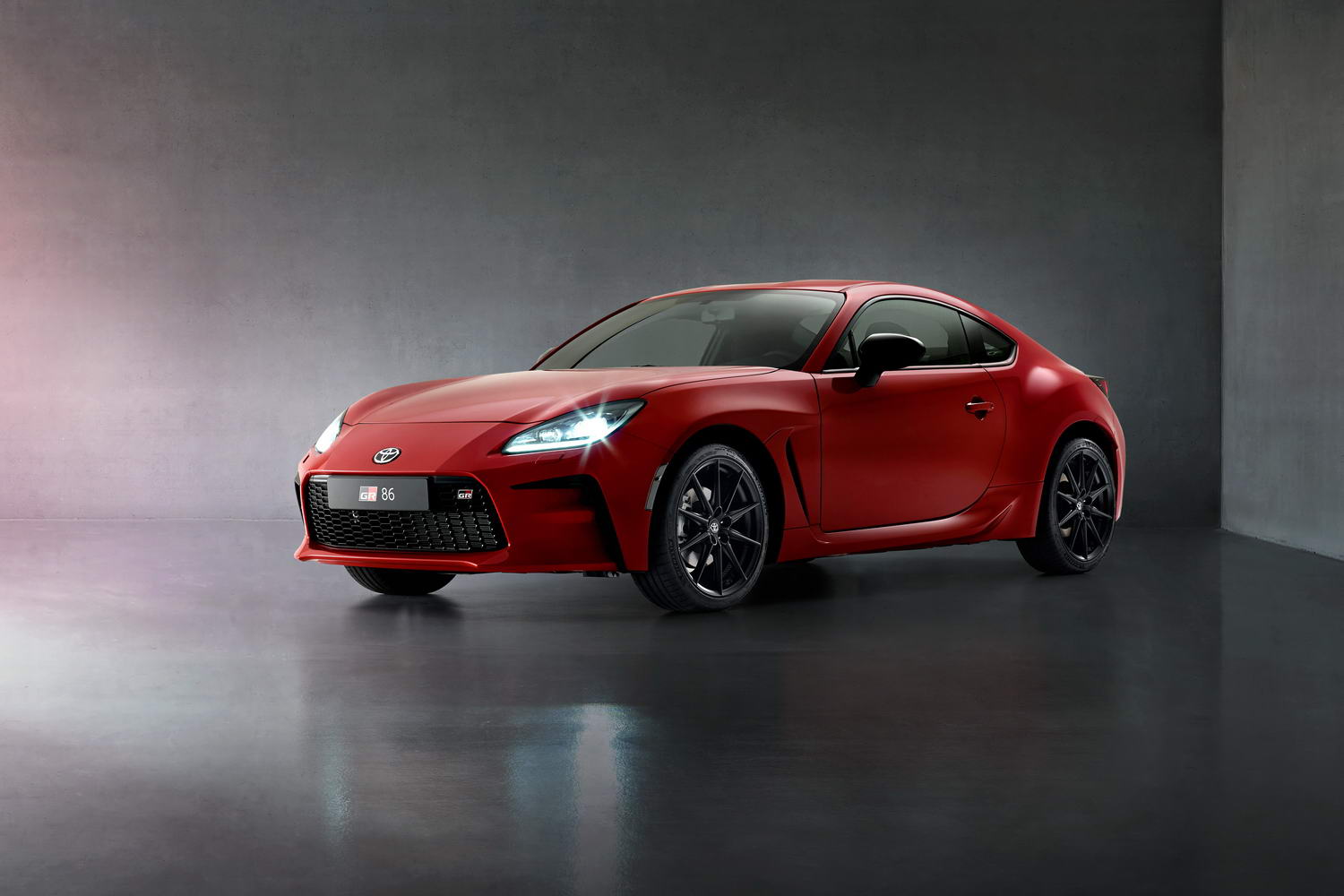 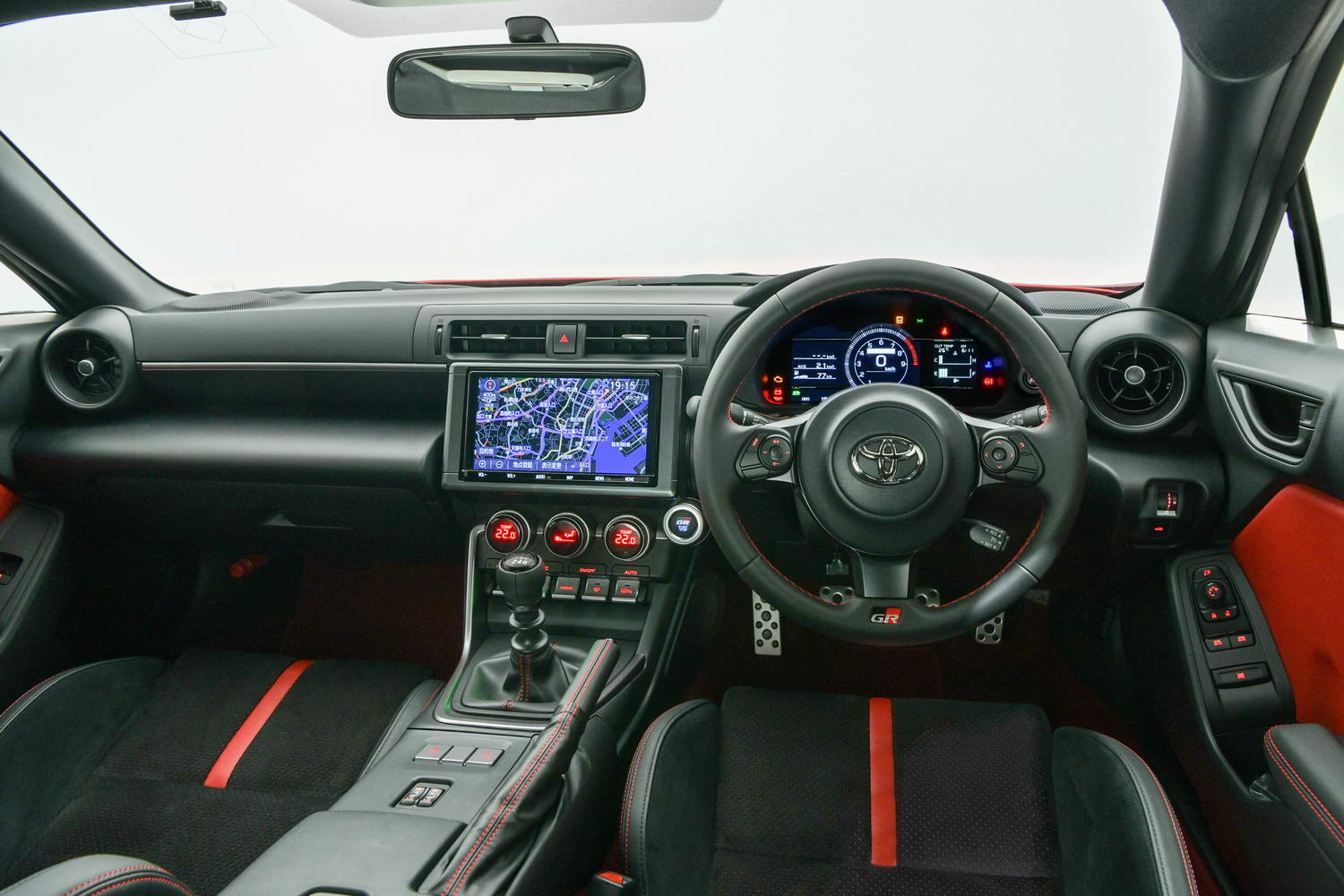 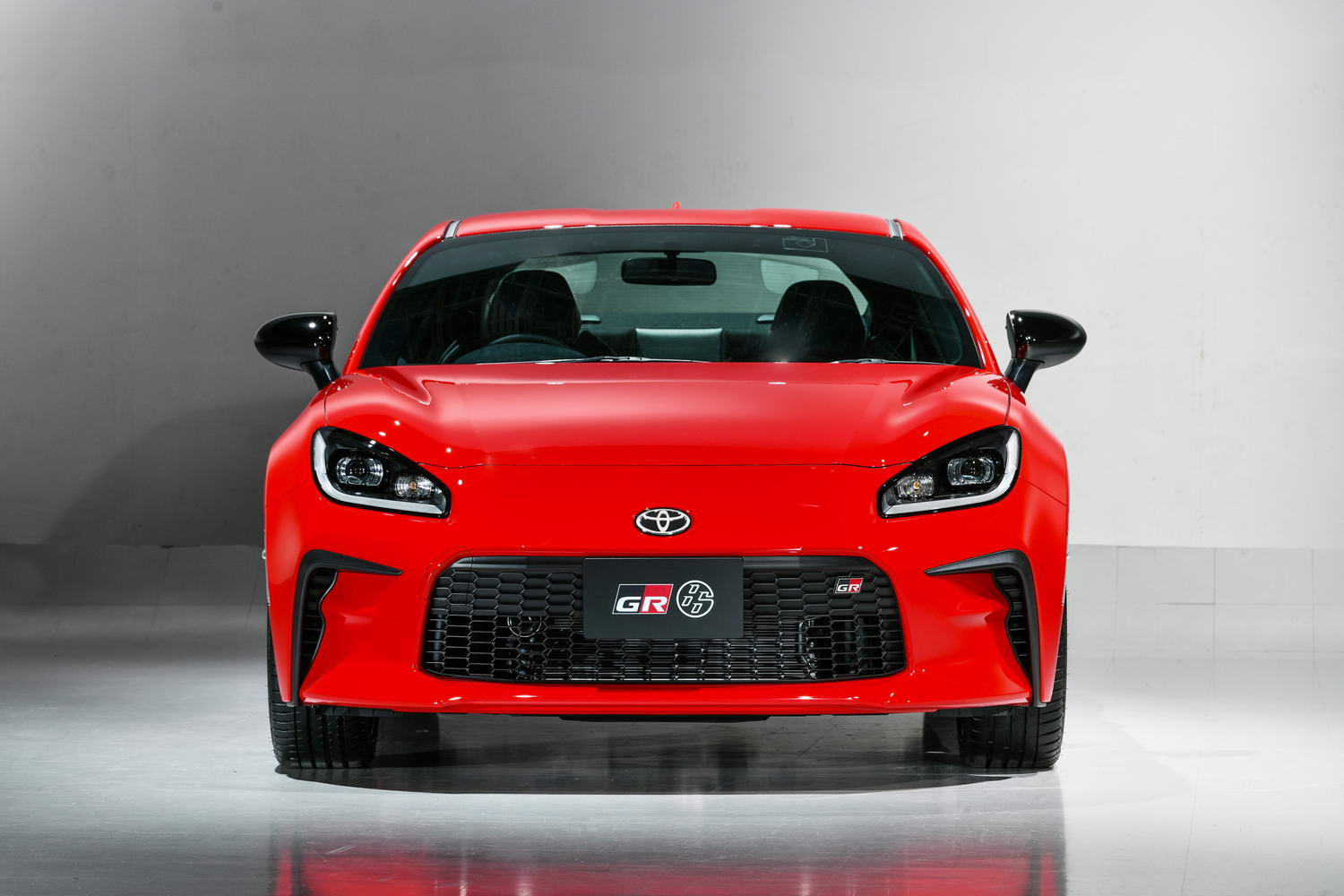 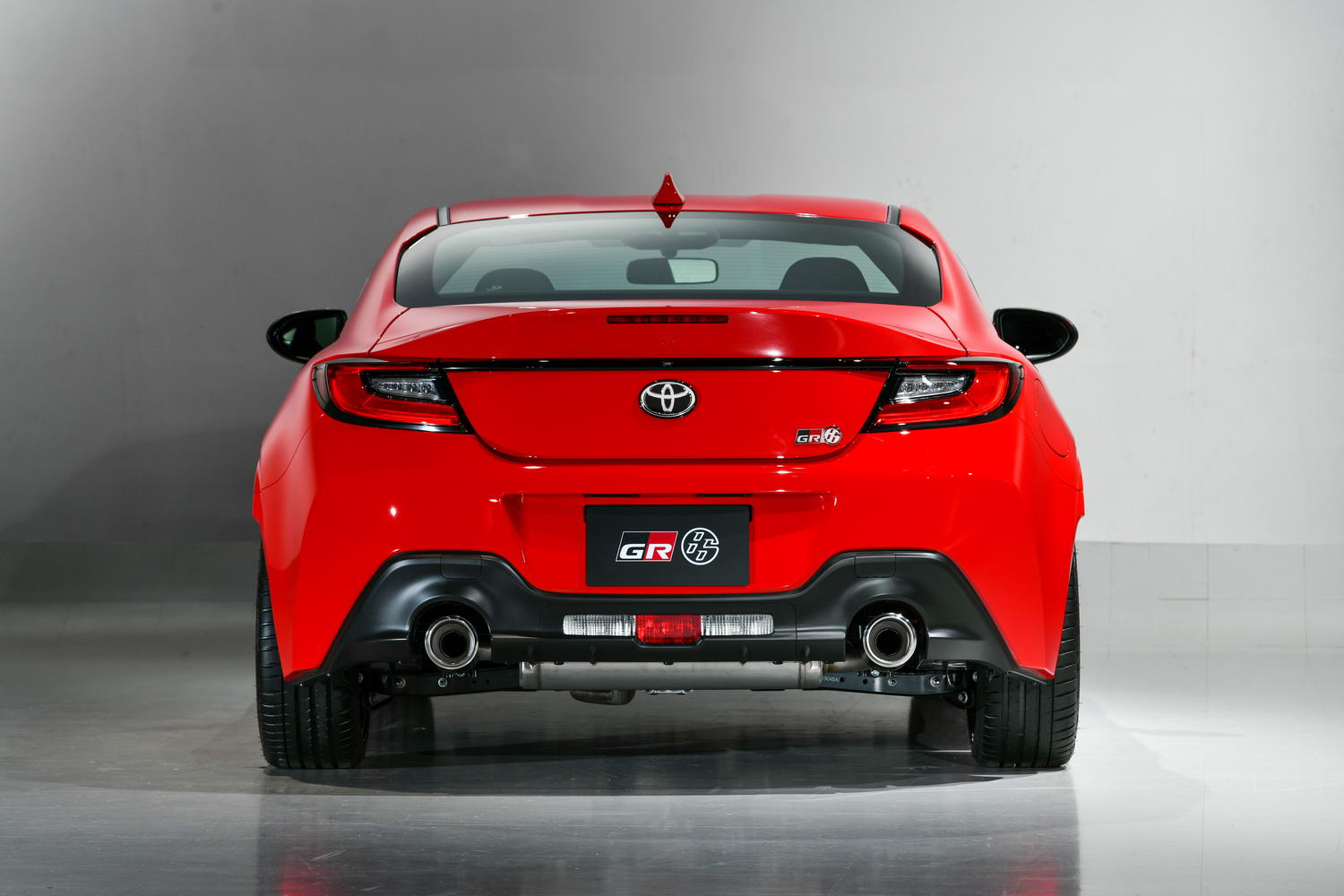 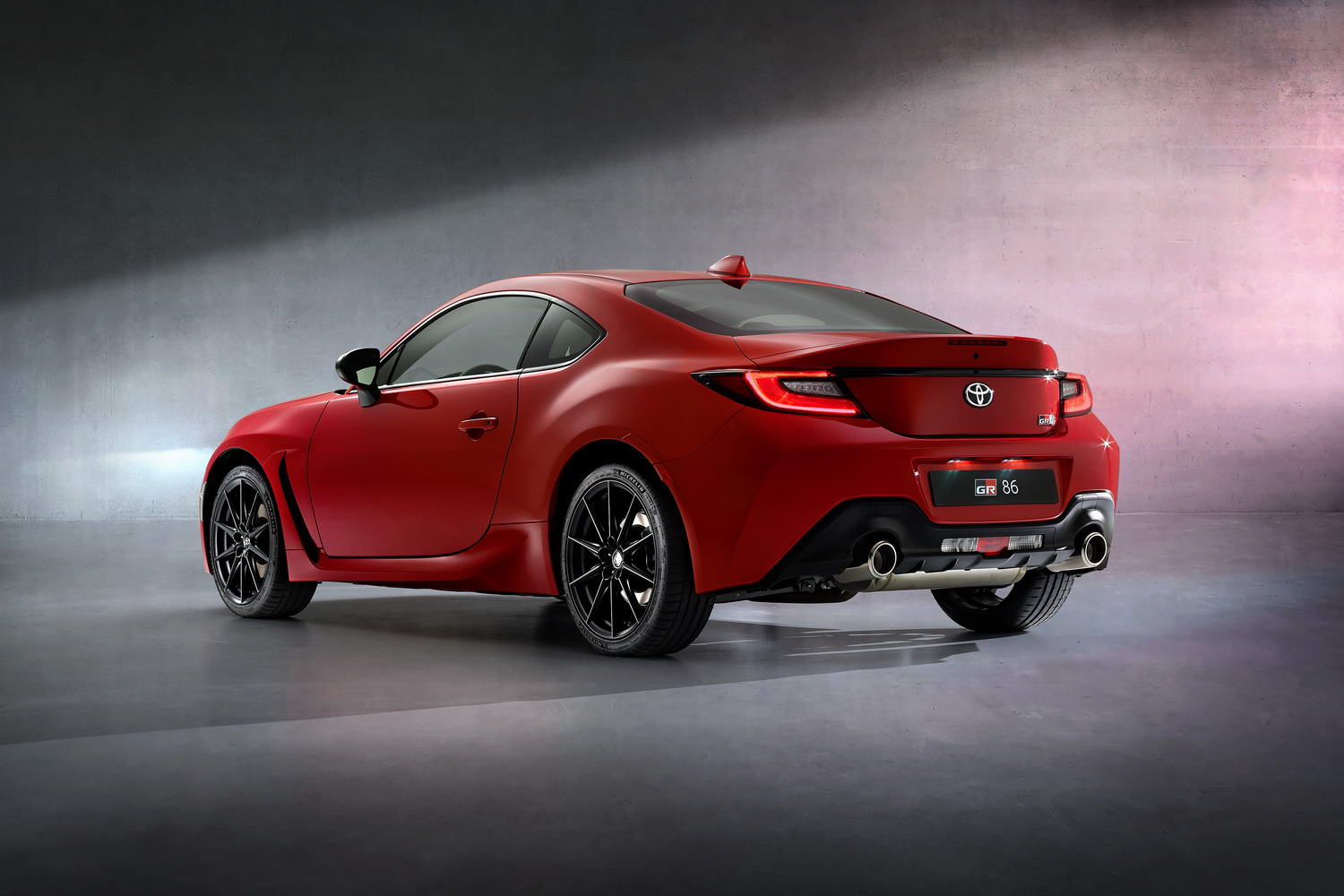 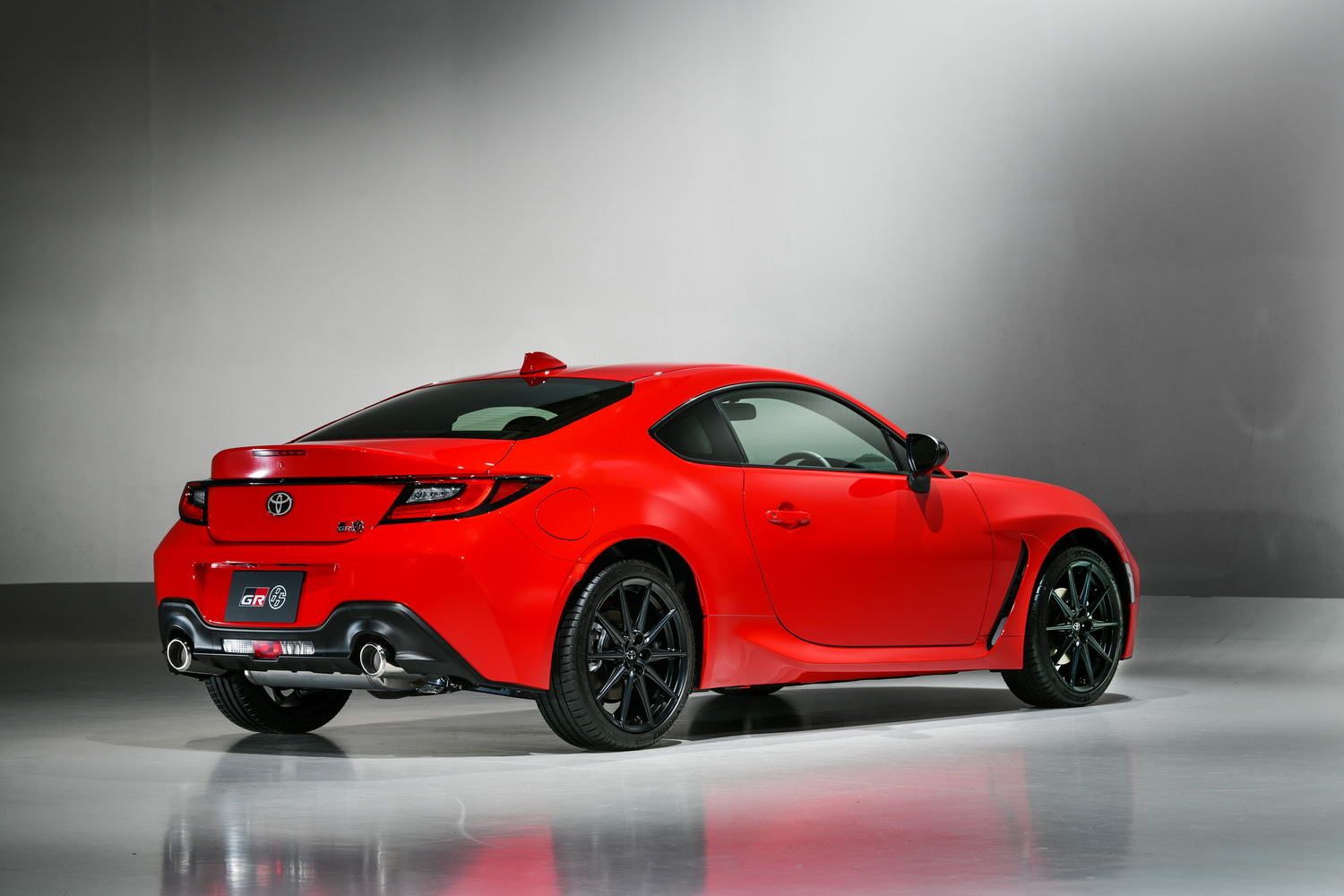 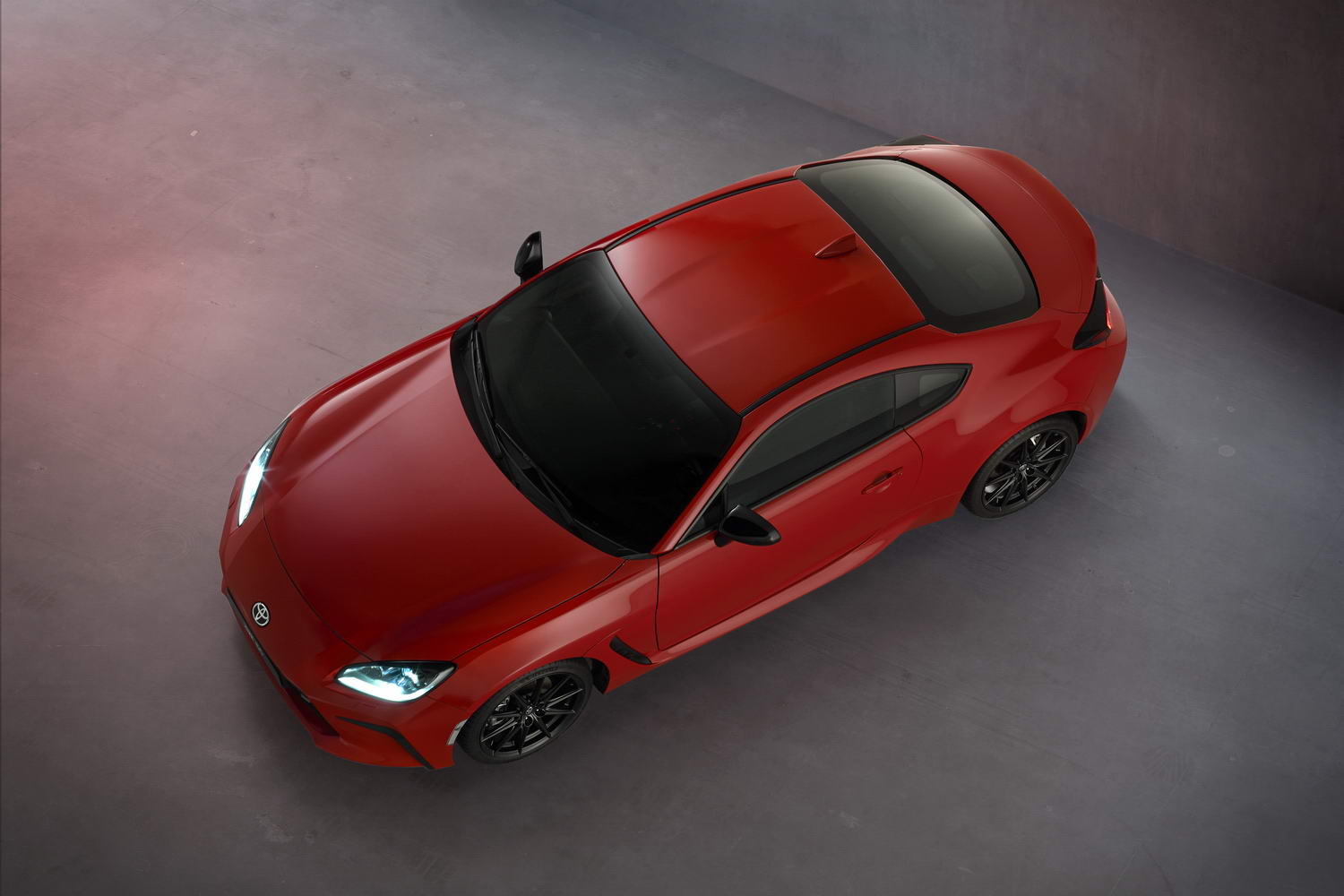 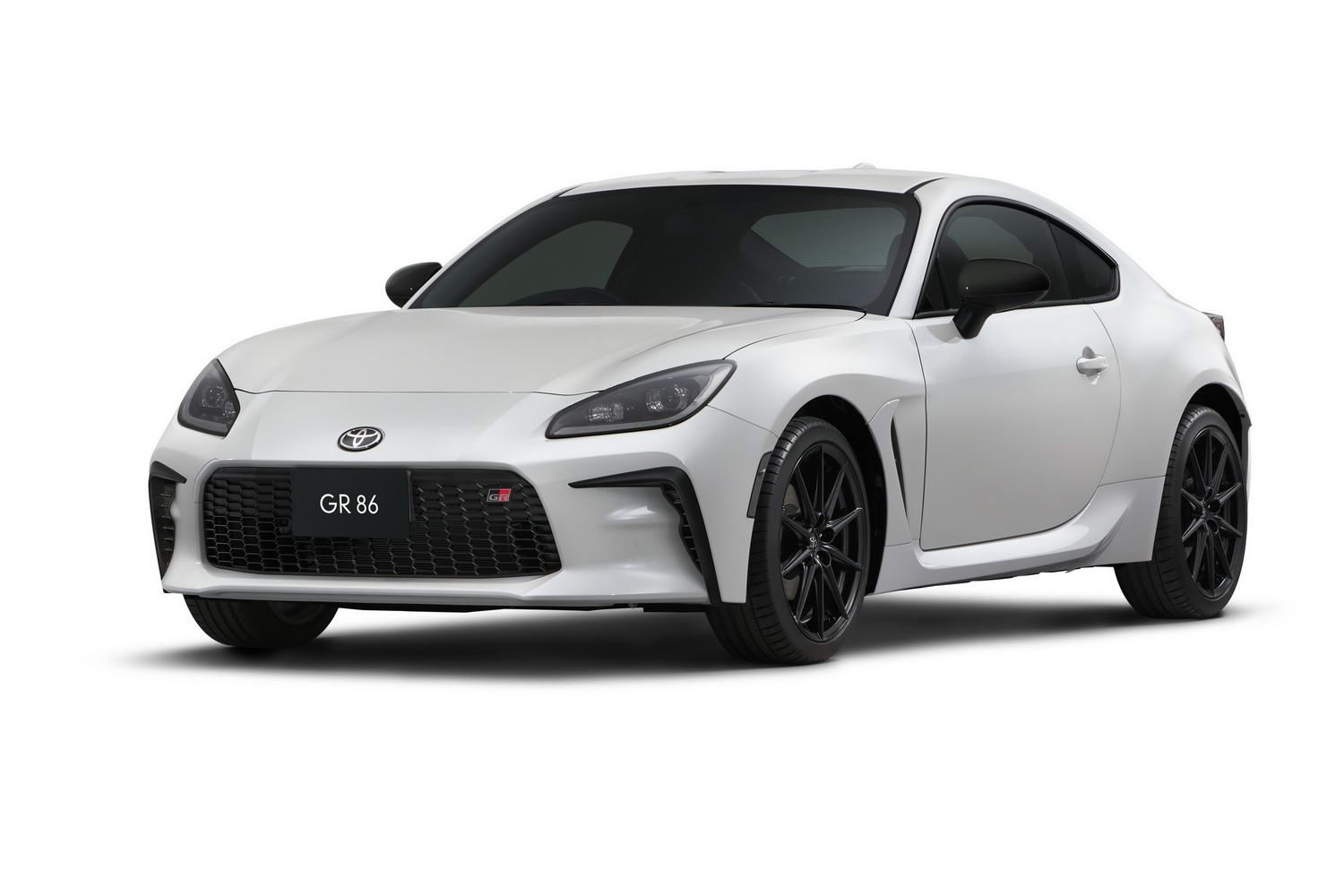 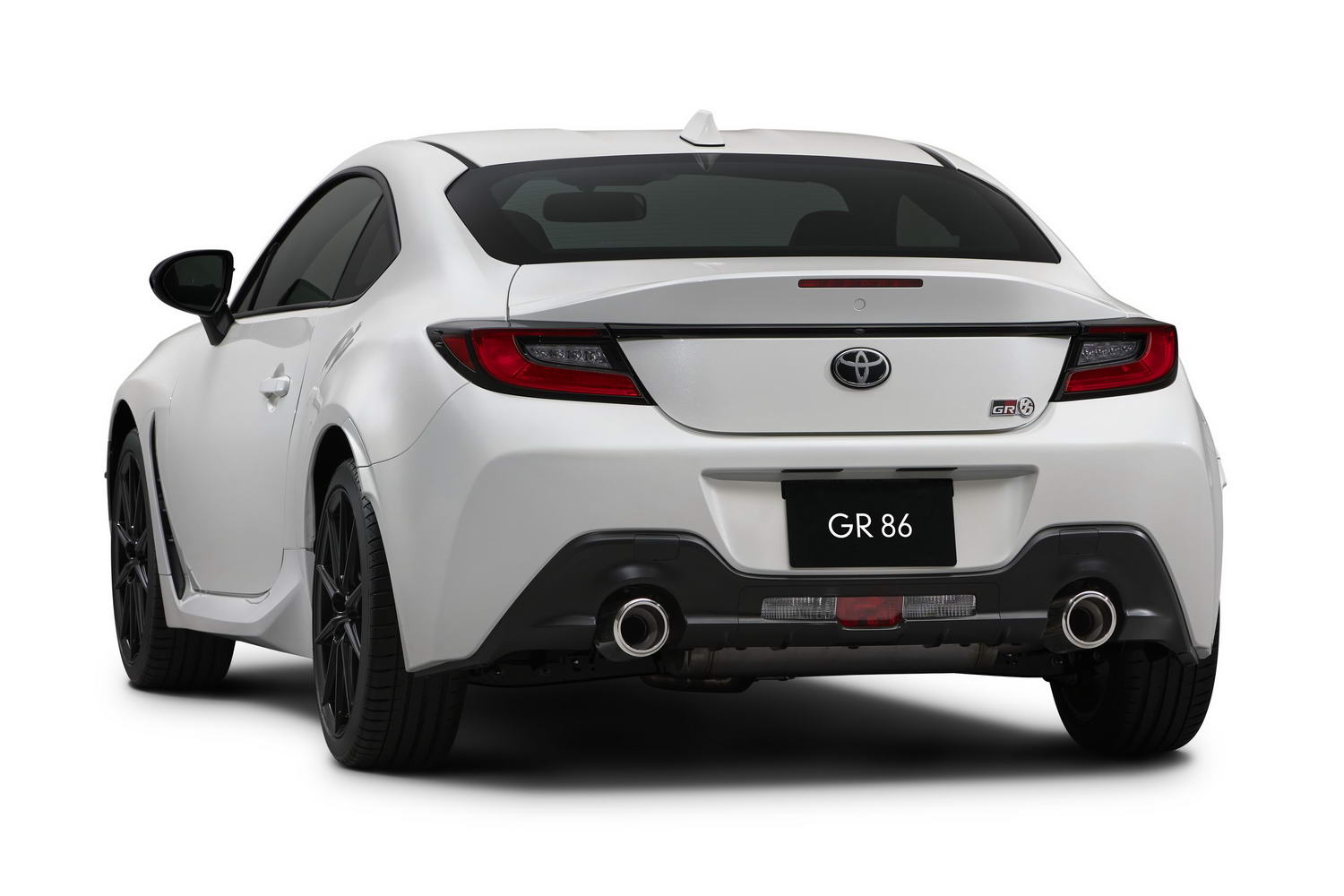 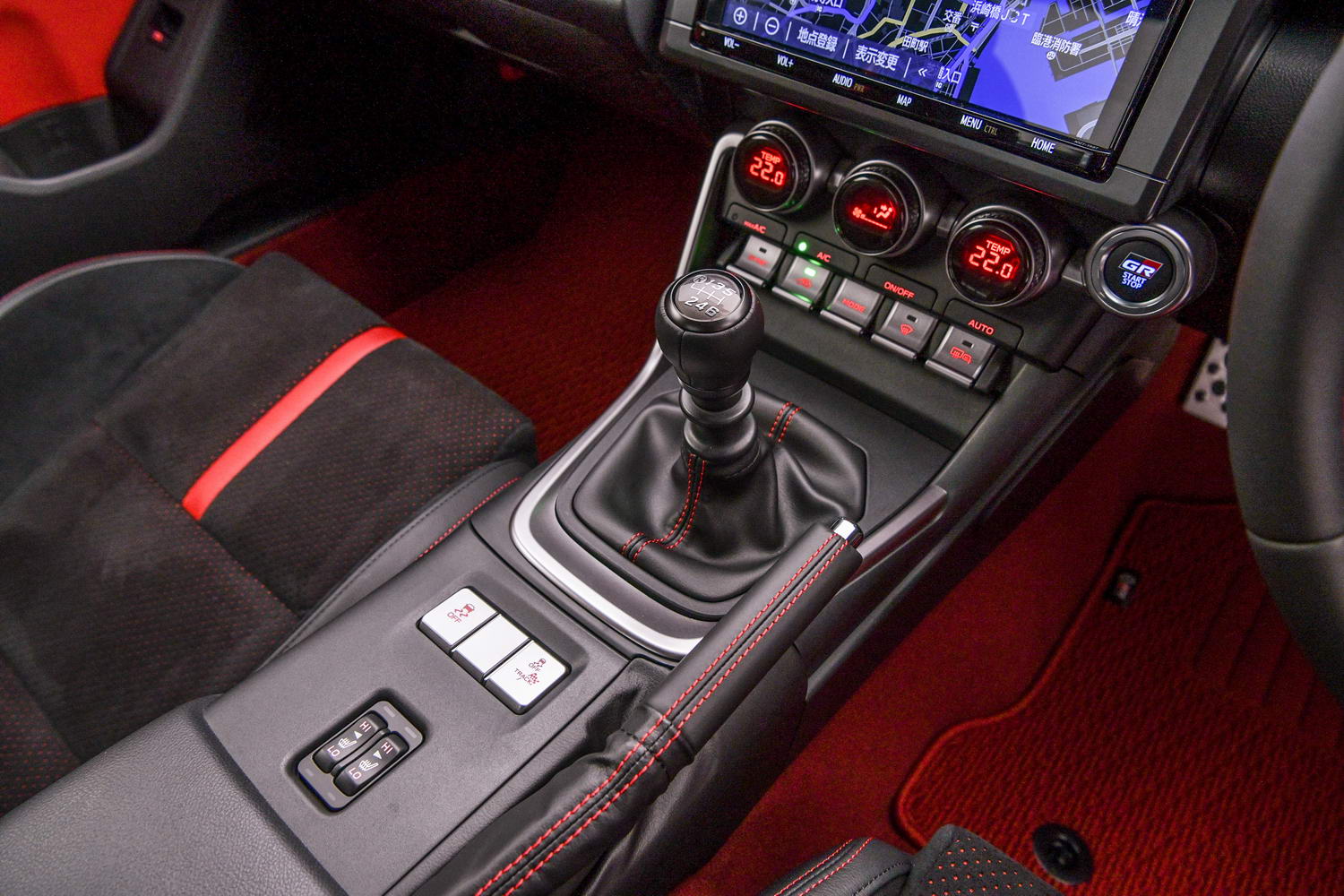 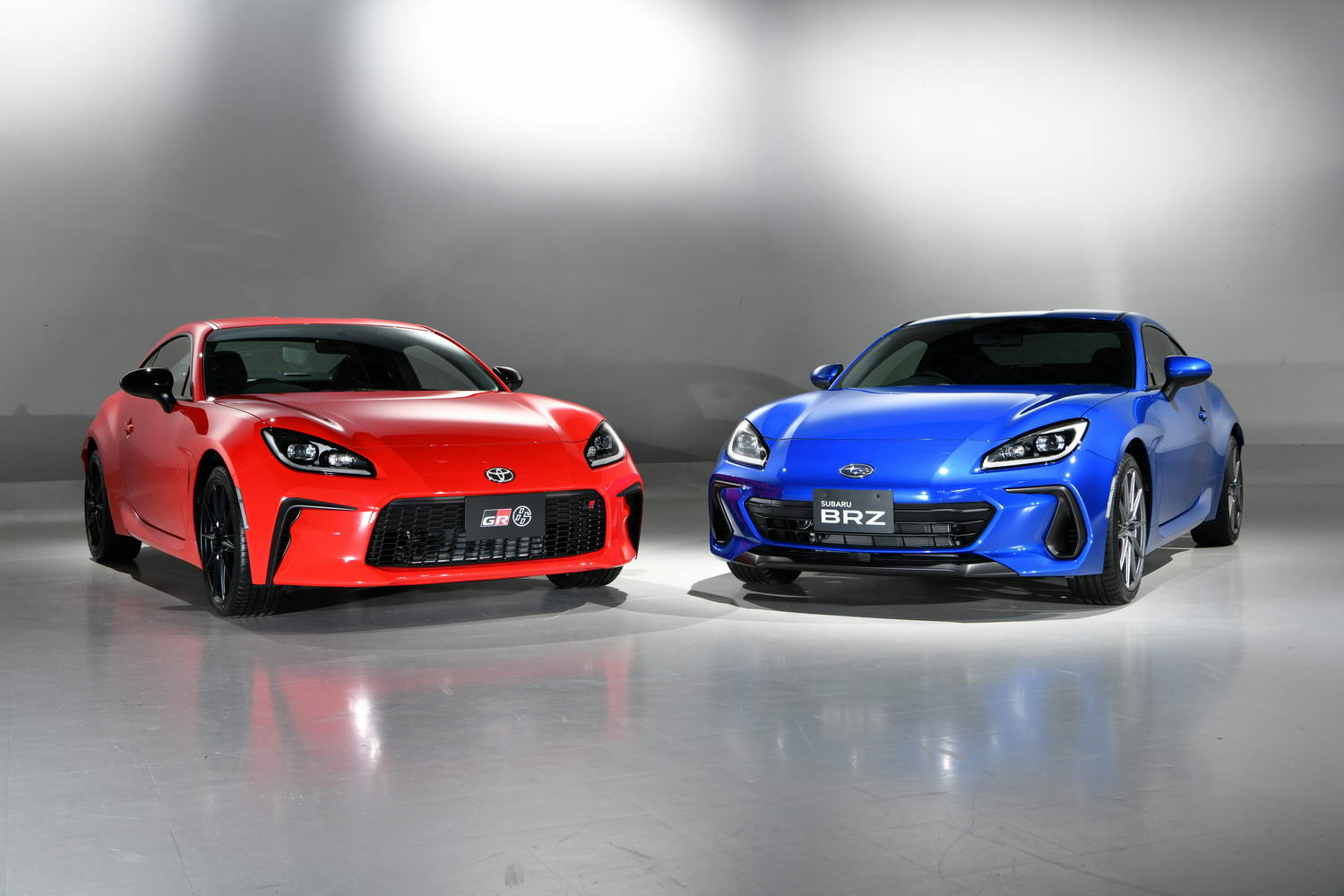 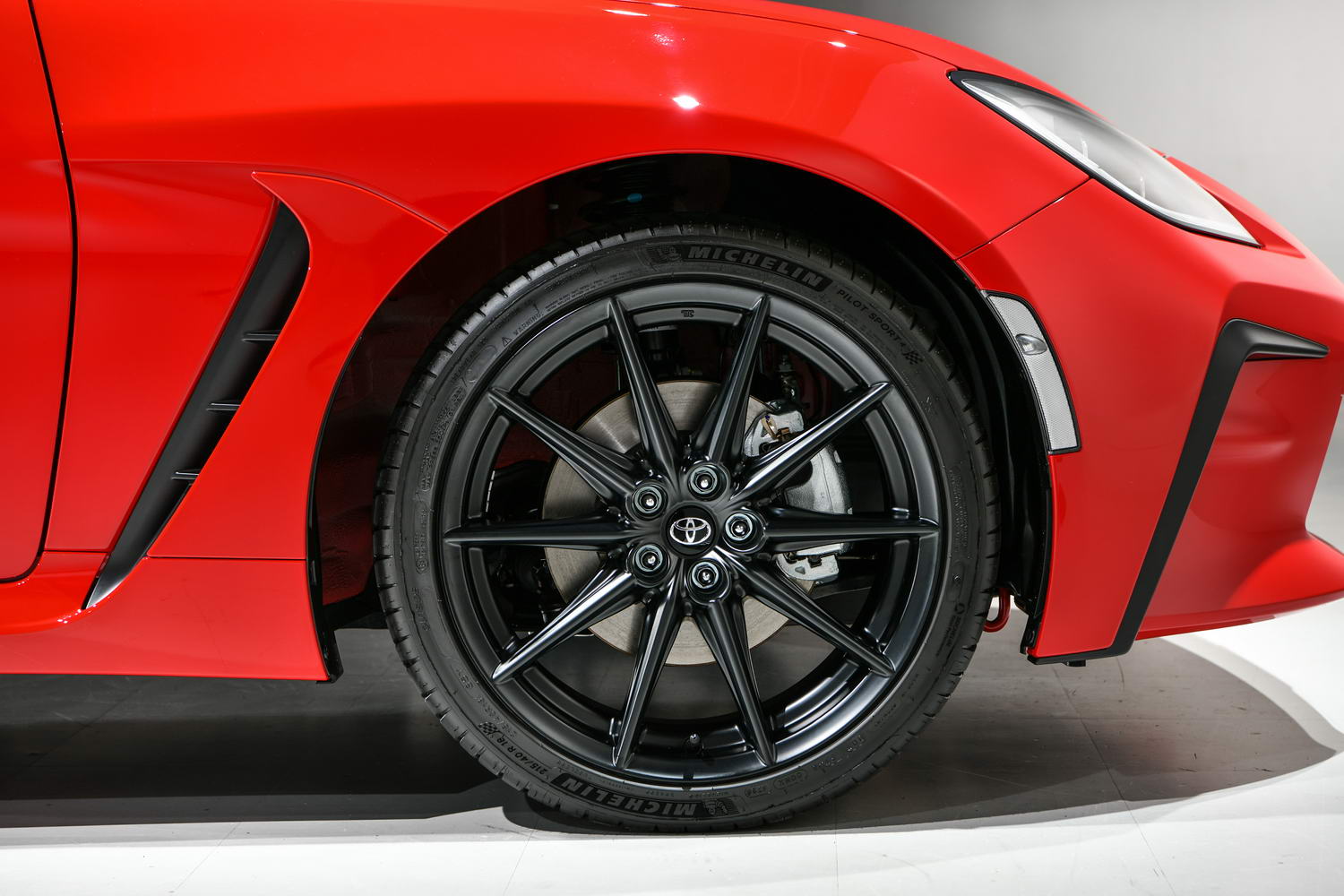 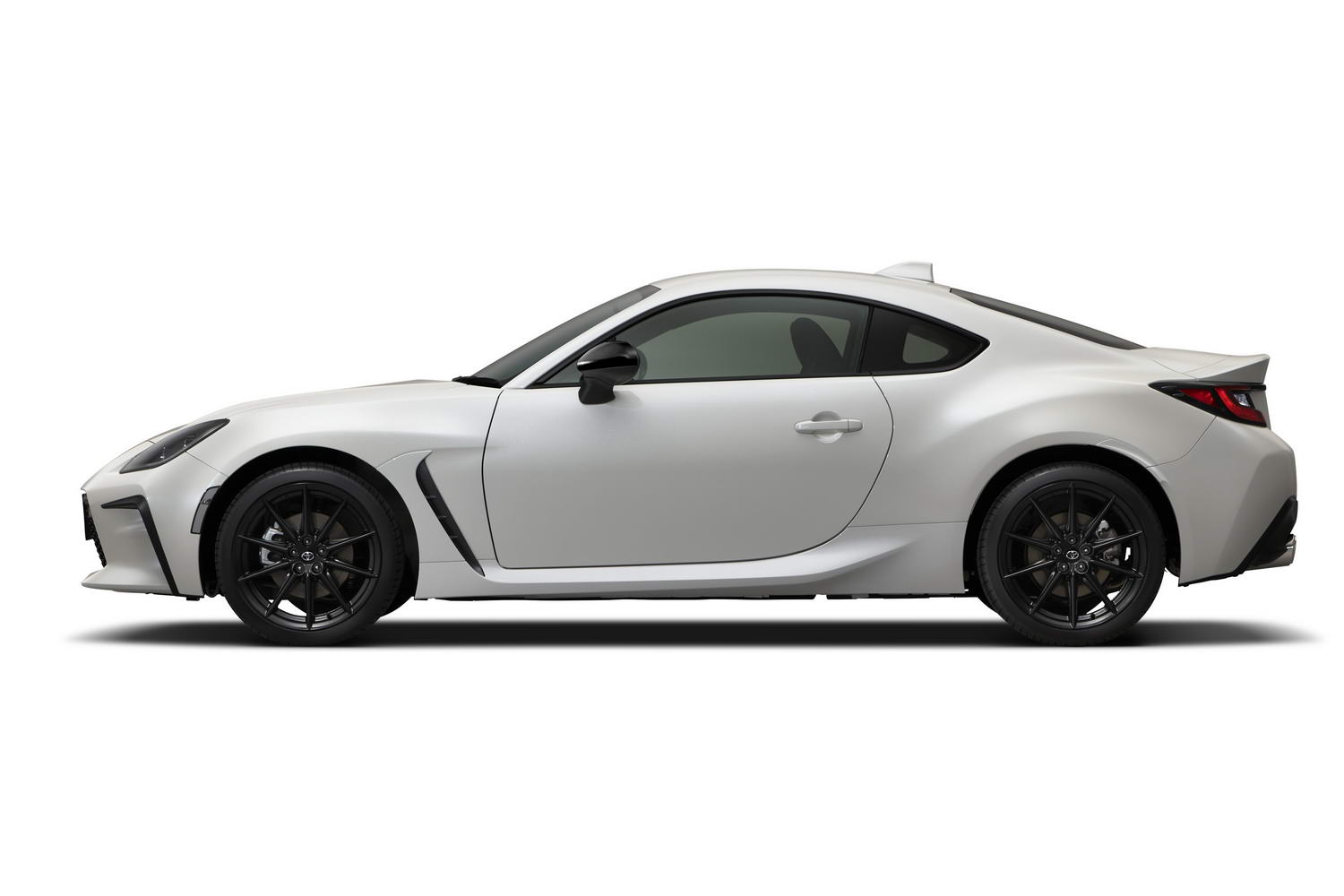 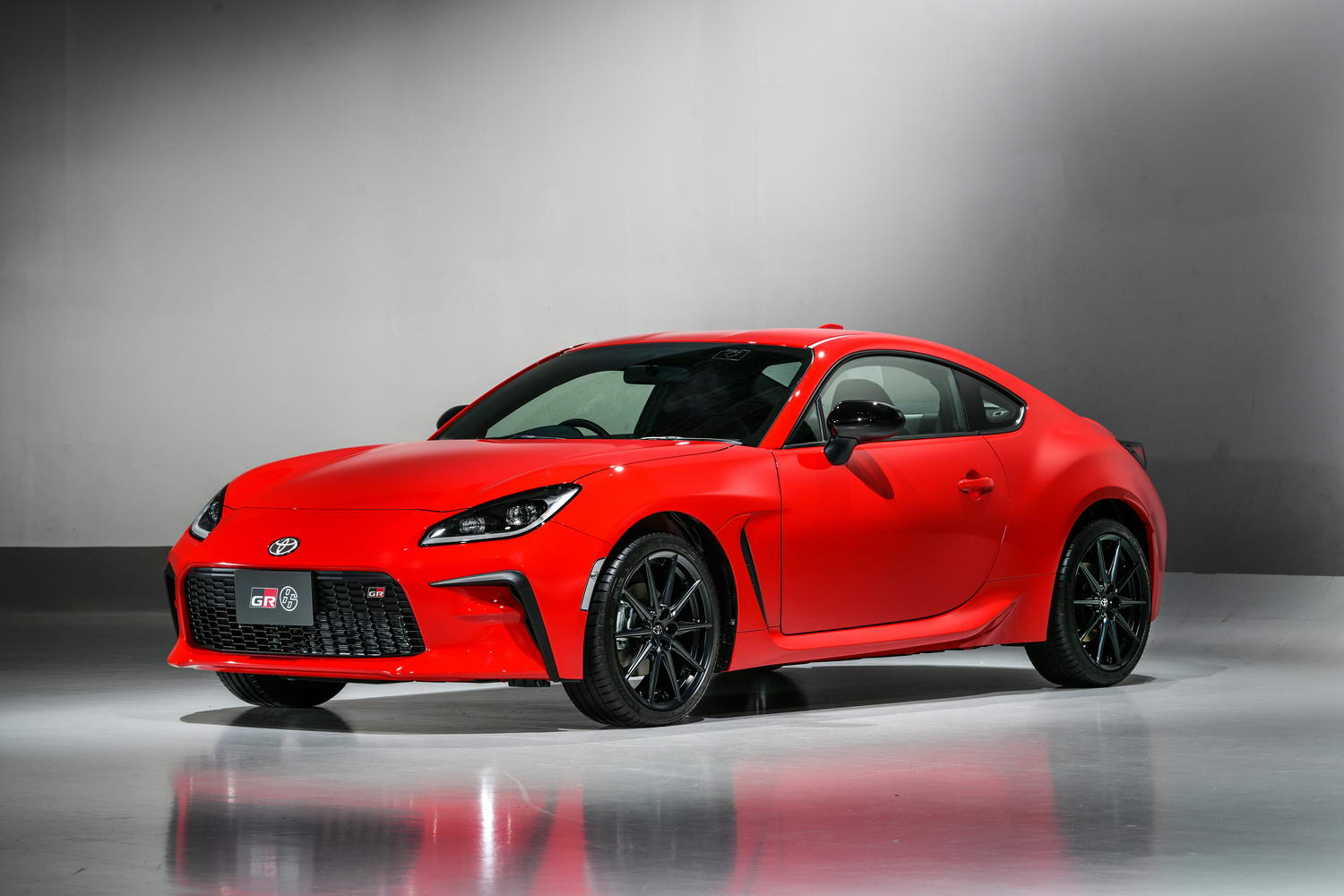 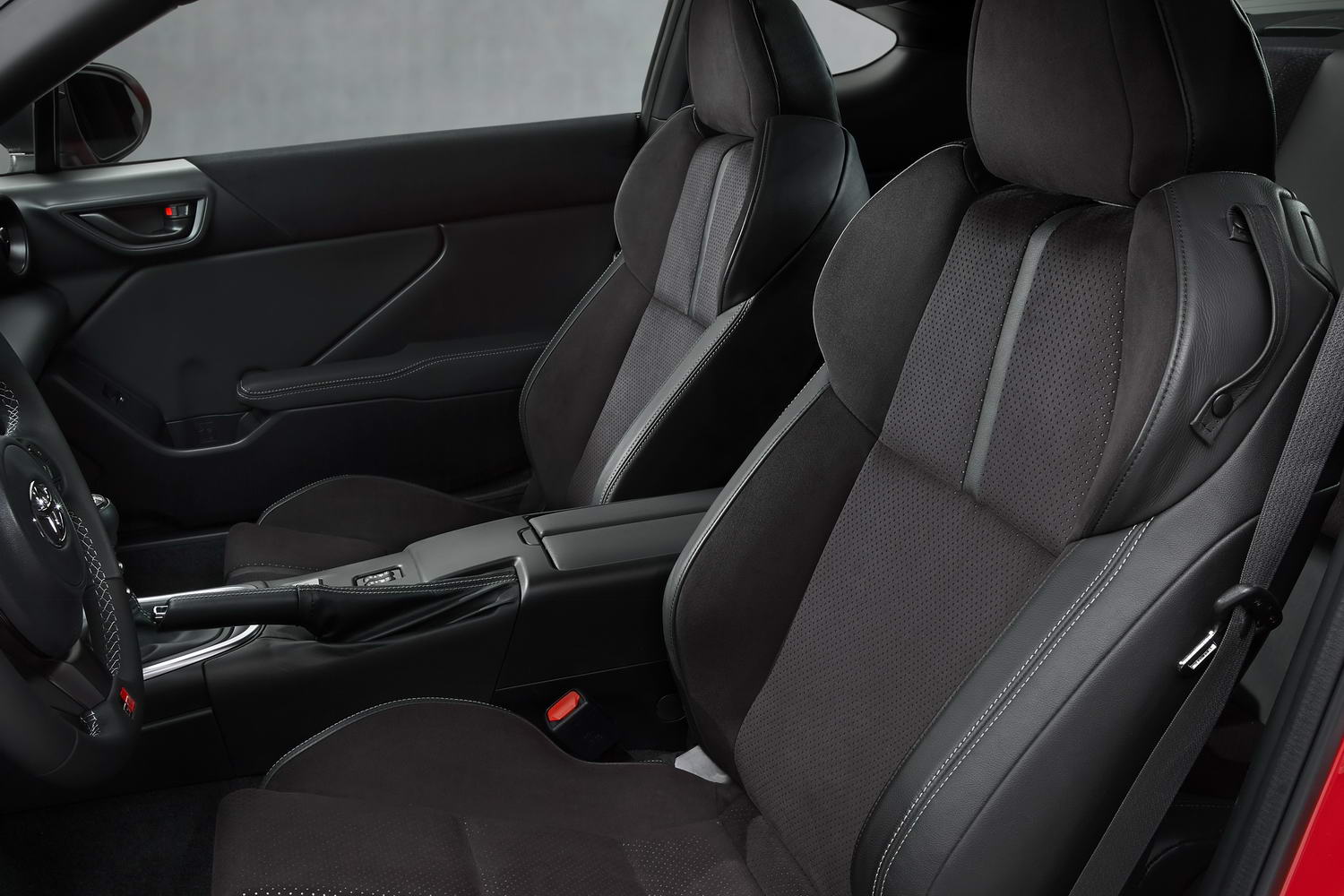 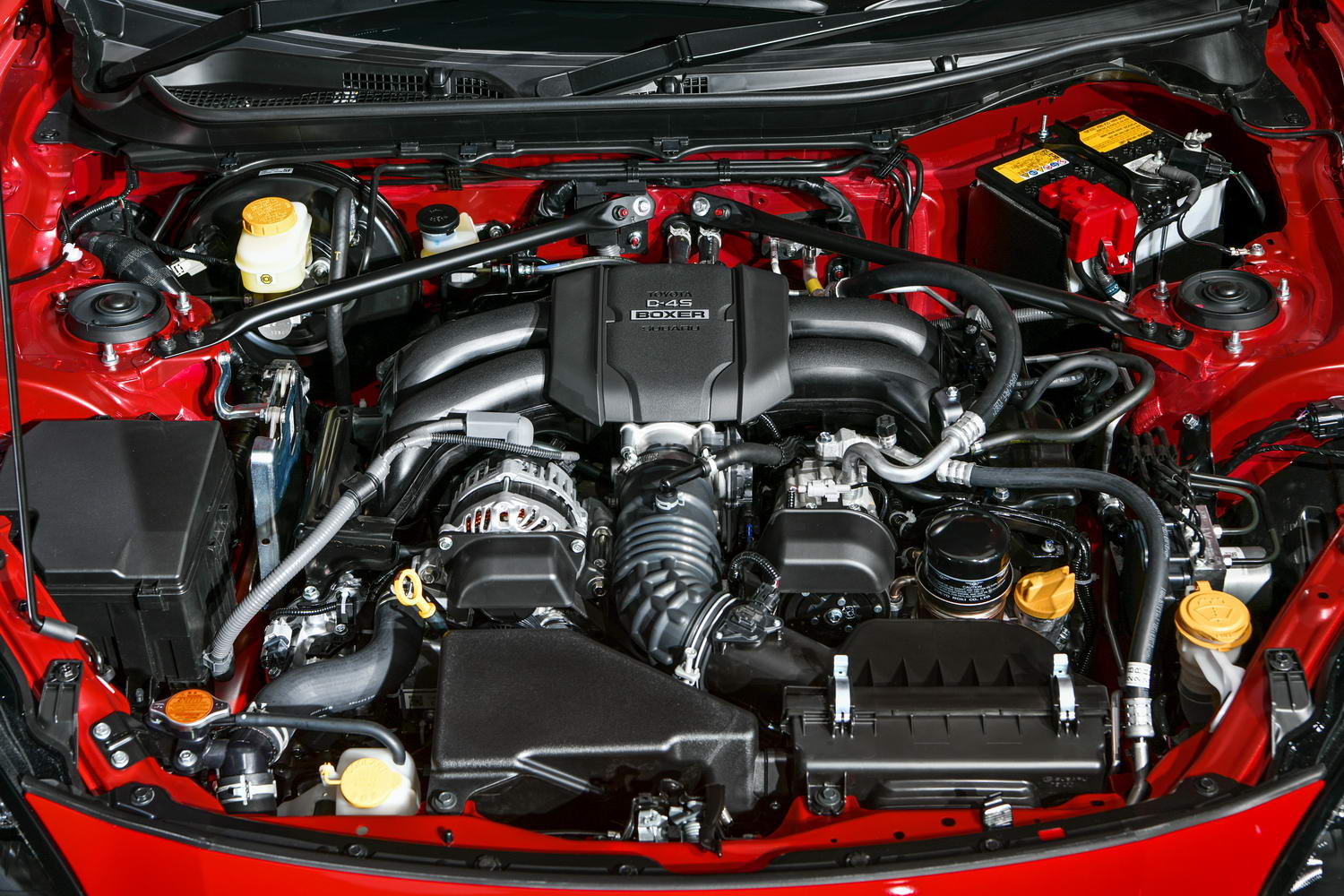 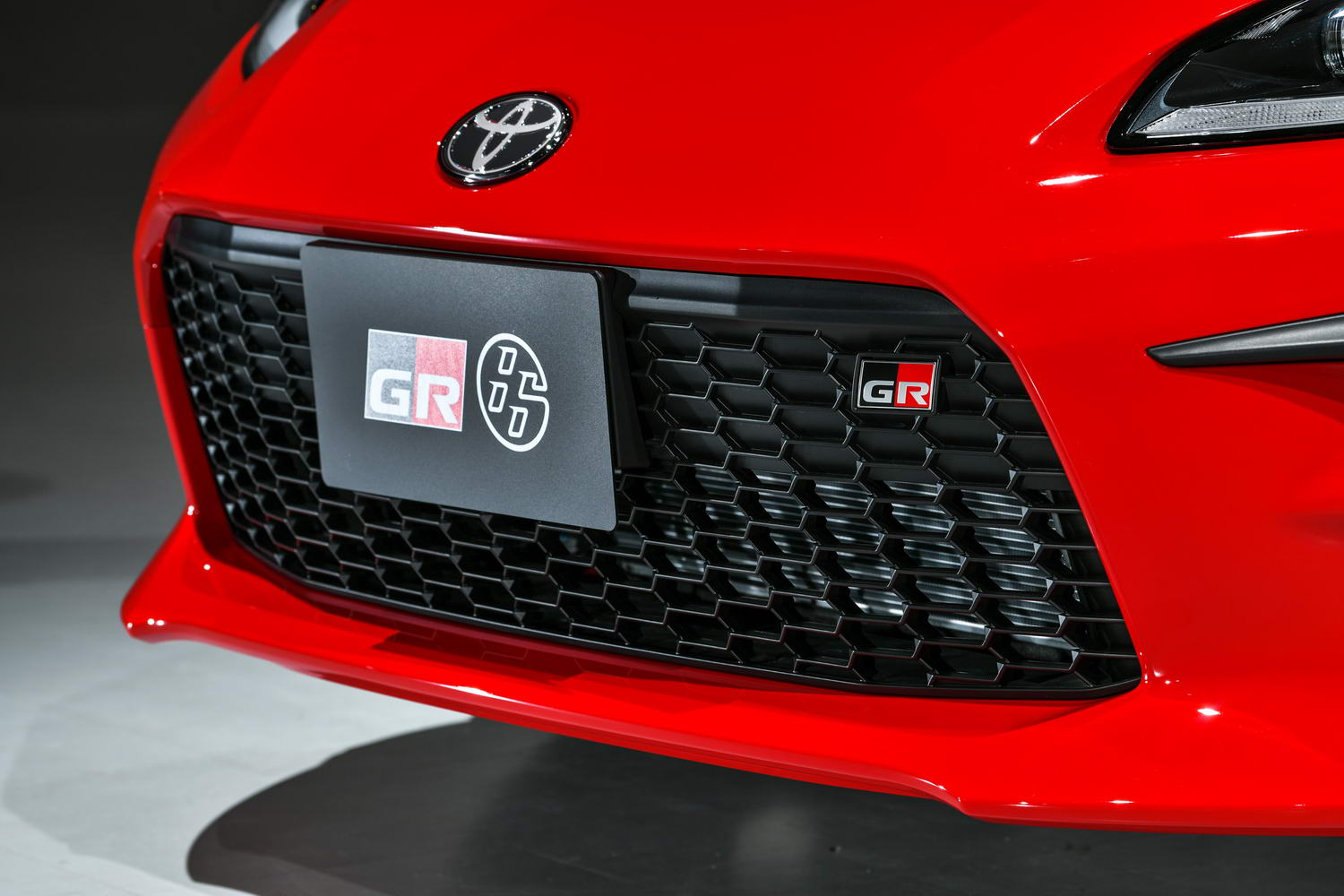 Toyota has taken the wraps off its new sports car, the GR 86 coupe. This GR-badged model replaces the GT86, but it continues with that car's formula of low weight, compact dimensions, a naturally aspirated 'boxer' engine and, most importantly of all, rear-wheel drive. It joins the current Toyota GR Supra and GR Yaris in the expanding 'Gazoo Racing' line-up and it is expected to go on sale in Ireland in 2022.

Toyota tells us that the new GR 86 coupe sticks with the same horizontally opposed four-cylinder layout as the GT86, helping to keep the centre of gravity of the car down. It has also resisted the temptation to add a turbocharger, supercharger or hybrid assistance, so it's a high-revving naturally aspirated unit.

However, the capacity of the engine has increased from the GT86's 2.0 litres to 2.4 litres. Toyota didn't mention its output figures in today's release, but late last year we had our first glimpse of the GR 86's Subaru-badged alter ego, the new BRZ, and that car appears to have the same new engine. Peak power is 231hp at 7,000rpm, with maximum torque of 250Nm at 3,700rpm.

Those are useful increases over the GT86's 200hp and 205Nm, but just as importantly, the GR 86's torque peaks at a considerably lower engine speed, which should make the car even better to drive when you're not chasing its redline in every gear.

On the subject of gears, and again taking information from the Subaru BRZ, it appears that there will be six-speed manual and automatic gearboxes to choose from, the latter with paddle shifters behind the steering wheel.

The Toyota GR 86 is about the same size as the GT86, and it retains its '2+2' interior layout. It's quite a simple cabin, with a gorgeous GR steering wheel and a prominent manual parking brake close to hand... The instruments appear to be digitally rendered now, however, and the latest touchscreen system from Toyota dominates the middle of the dashboard.

At 1,270kg, the GR 86 has gained some 20kg over its predecessor, though Toyota says that its body is a massive 50 per cent stiffer in torsion, which should help make it even better to drive, more comfortable and more refined.

As before, the little two-door coupe rides on modest alloy wheels and tyres, the latter measuring 215/40 R18. Ventilated disc brakes are standard, though it's not yet clear if the Subaru BRZ's limited slip differential will be fitted to the Toyota version.

That Subaru is not going to be sold in Europe, but the Toyota GR 86 will. Irish market details have yet to be confirmed.