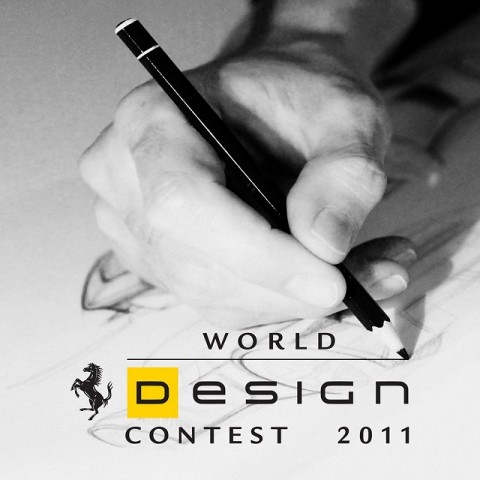 Seven finalists are through to the second stage of Ferrari's car design competition.

The results of the first stage of the Ferrari World Design Contest have been announced.  The contest is run by the car company in collaboration with Autodesk, makers of CAD software, to find talented designers.

Seven design schools from around the world have gone through to the second stage.  From an initial field of fifty entrants IED and IAAD from Turin, the London Royal College of Arts, the European Design Institute Barcelona, Seoul's Hong-ik College, the DSK Supinfocom from Pune and the College For Creative Studies in Detroit remain in the running.

The next part of the process is for each entrant to submit three models in 3D Autodesk Alias and quarter scale physical form.  The goal of the contest is to design the Ferrari of the future. Summarising the description; it should be a 'hypercar' using the latest materials and technologies.  For the second stage students are expected to pay particular attention to details and the interior development, while considering the functional aspects of the vehicle.

Over 200 projects were initially submitted to Maranello with common design themes including hybrid powertrains and weight reduction.  Styling trends ranged from the geometric to organic.  Because of the quality of the entrants the jury, under the presidency of Luca di Montezemolo, decided to increase the number of finalists from six to seven.

The results will be announced in July with the winning designers earning an internship at Ferrari - and cash prizes.  There is also an award from Autodesk for the students that make the best use of Autodesk Alias to communicate their design and the design process.