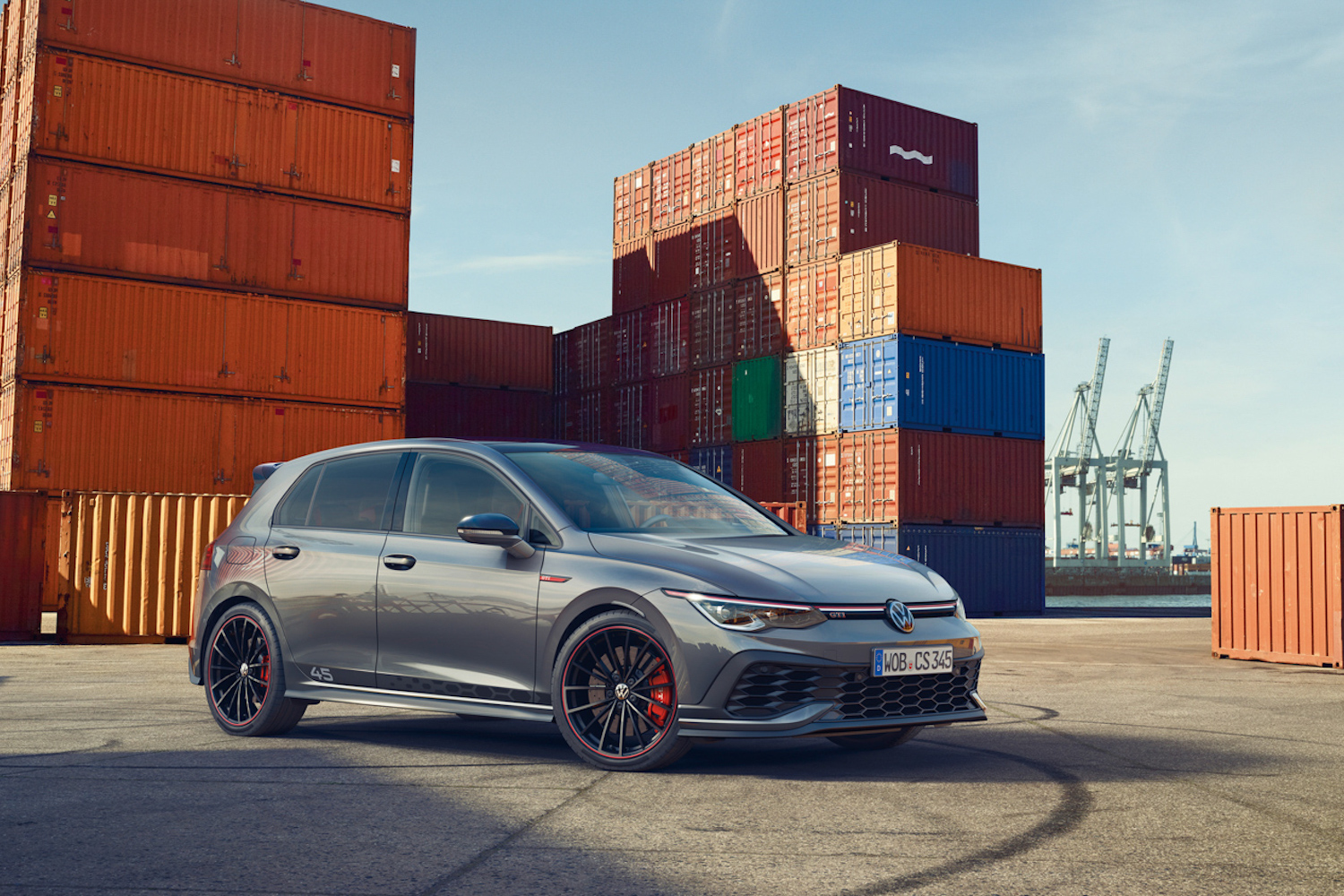 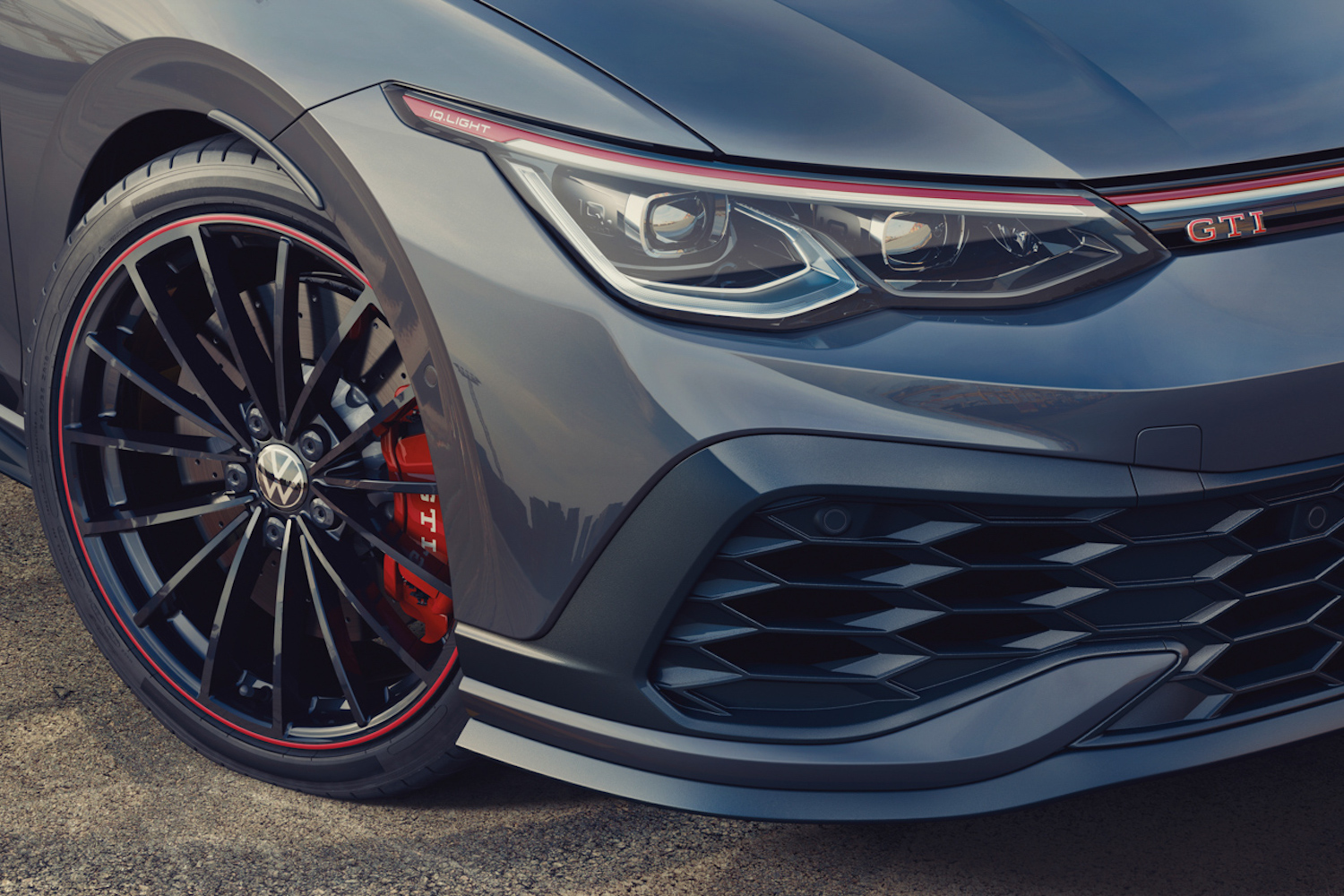 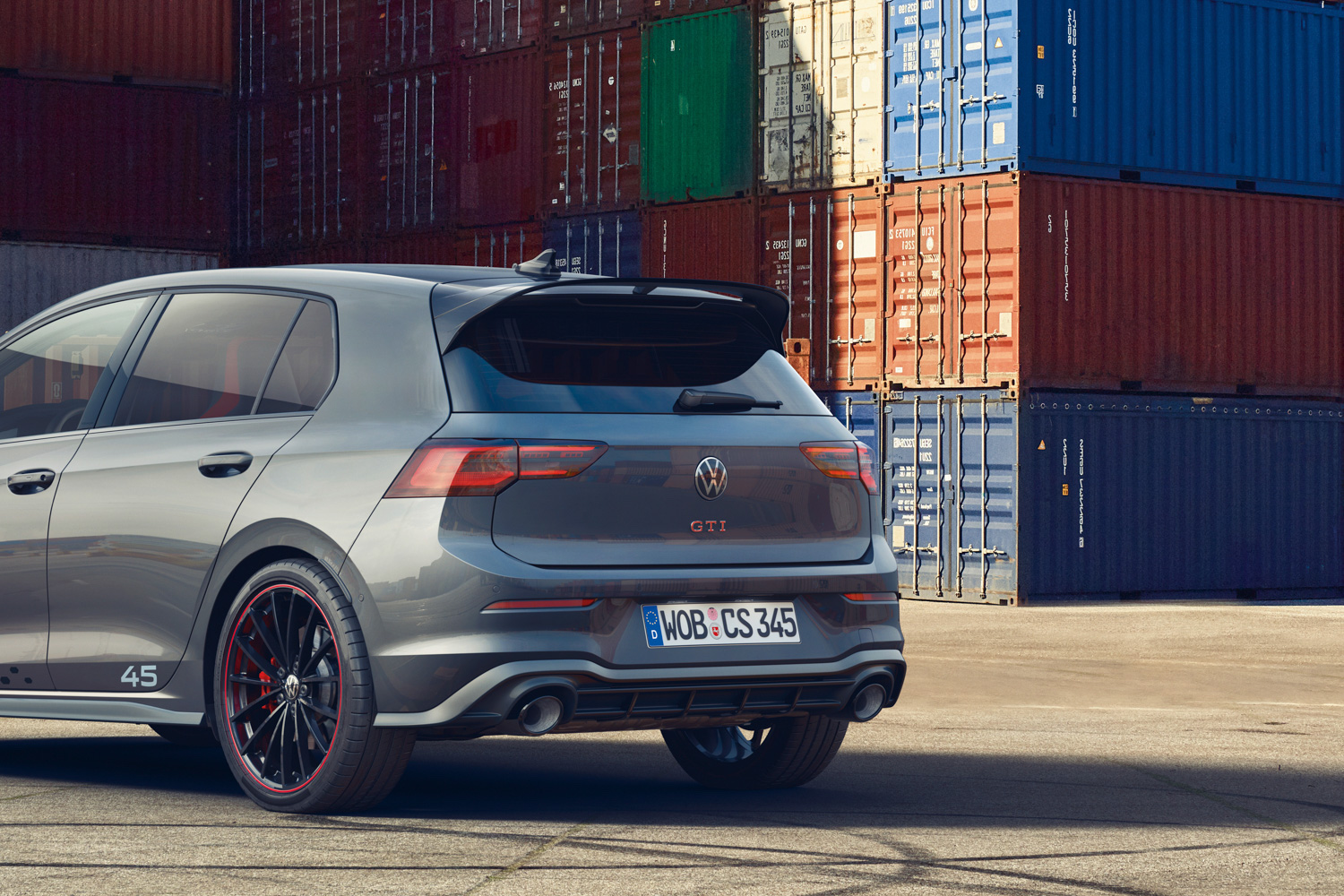 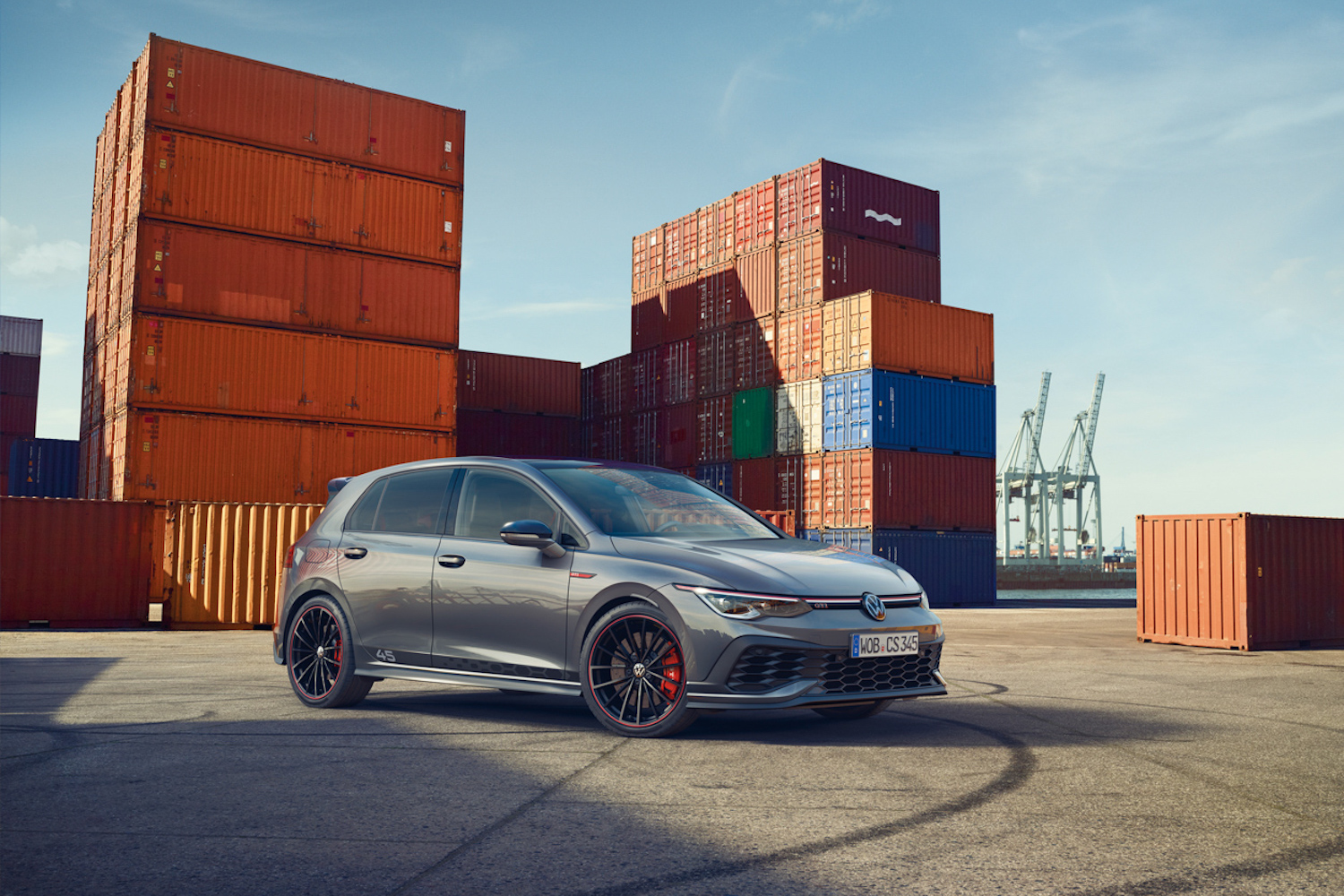 I was born in the same year as the Volkswagen Golf GTI, but the hot Golf seems to have aged rather better. To mark its auspicious 45th birthday, Volkswagen has launched a special edition Golf GTI, based on the latest eighth-generation Clubsport model.

The Golf GTI Clubsport 45 comes with a black contrast roof and black roof spoiler, which is an homage to the black frame that surrounded the rear glass of that Mark I GTI. The Clubsport 45 also has the optional Race package as standard, which comes with 19-inch 'Scottsdale' alloy wheels which are finished in a high-gloss black with very fine 'Tornado' red pinstripes. Again, those pinstripes are a harking back to that first 1976 GTI.

The Race pack also brings with it a sports exhaust, and the removal of the electronic speed limiter, which normally pegs the GTI to a max of 250km/h (Volkswagen hasn't yet told us how fast it goes without the limiter, but that's kind of academic in an Irish context anyway...). There are some discreet '45' badges, larger air intakes, and of course the 45 gets the IQ. Light LED matrix headlights with the red trim strip which is included on all GTIs.

Inside, there's a standard-fit DSG gearbox, plus GTI lettering on the seats, and a 45 logo on the steering wheel. The engine is the same 2.0-litre TSI turbo petrol, with 300hp as per the standard GTI Clubsport model (basic Golf GTIs get a still-impressive 245hp). 0-100km/h takes just 5.6 seconds.

Volkswagen says that the Clubsport 45 will have a limited production run, but doesn't say exactly how many will be made. Then again, the phrase 'limited' has a variable meaning when it comes to the Golf GTI. Volkswagen originally thought, back in 1976, that it might sell 5,000 hot Golfs. It has since sold 2.3 million Golf GTIs...