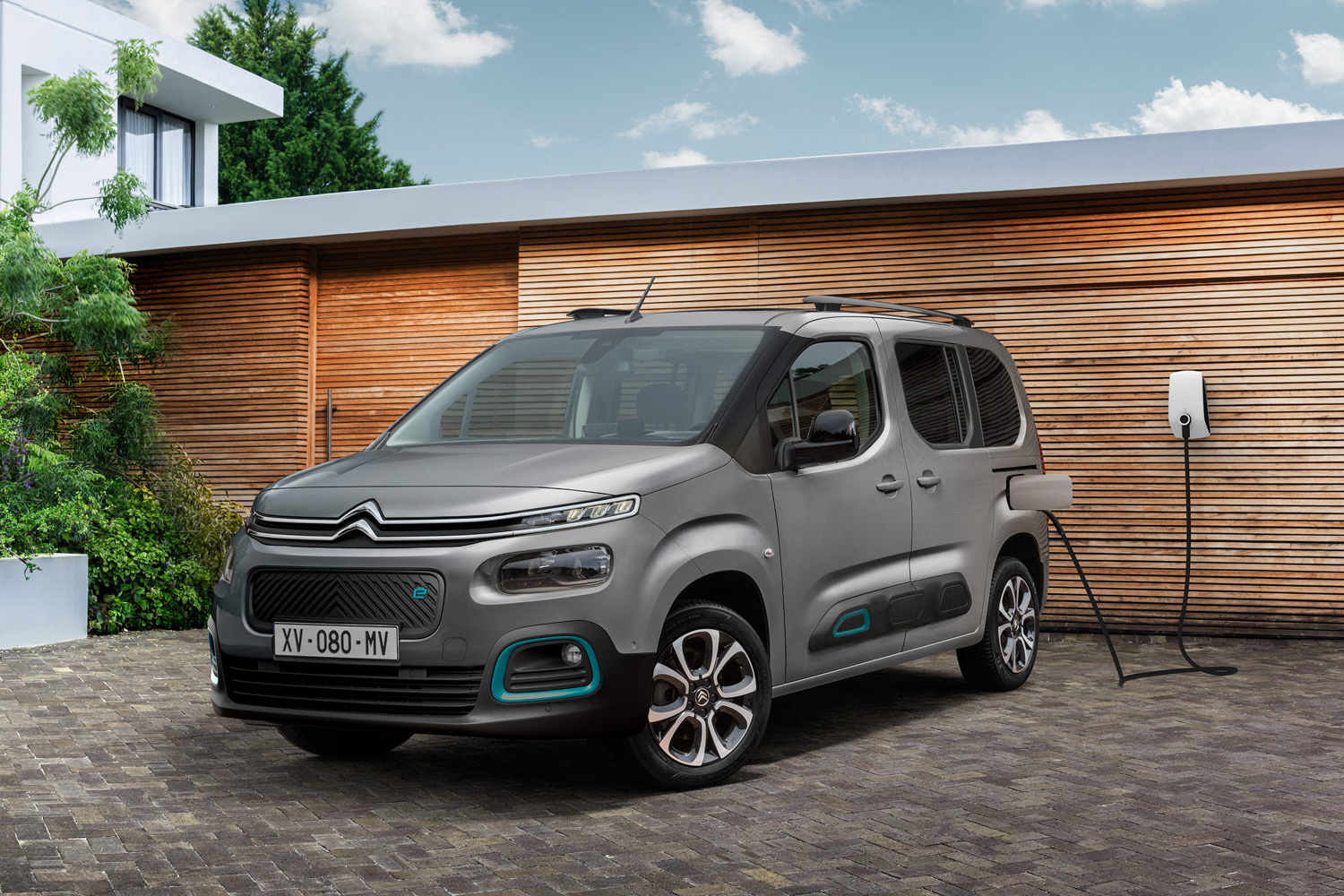 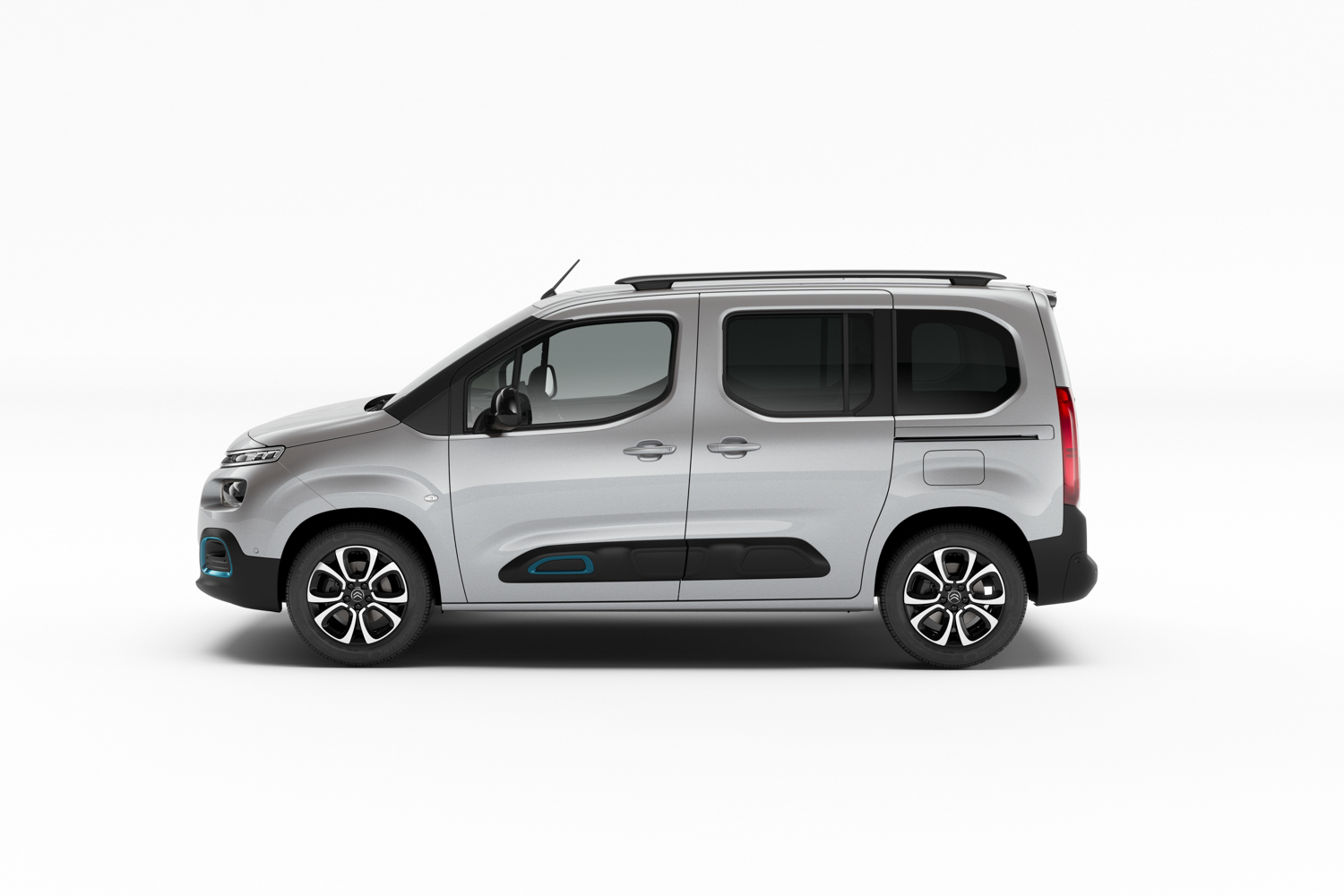 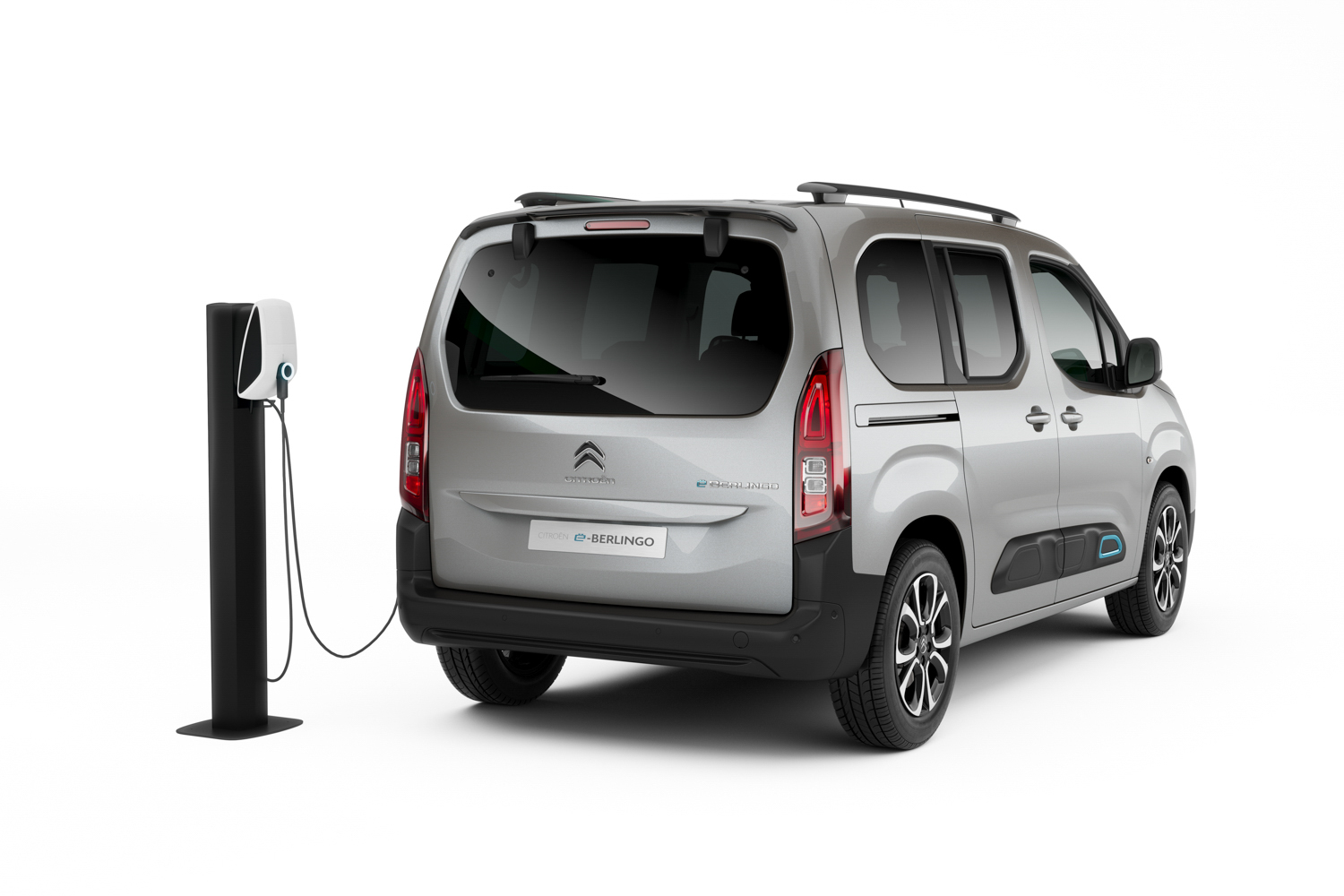 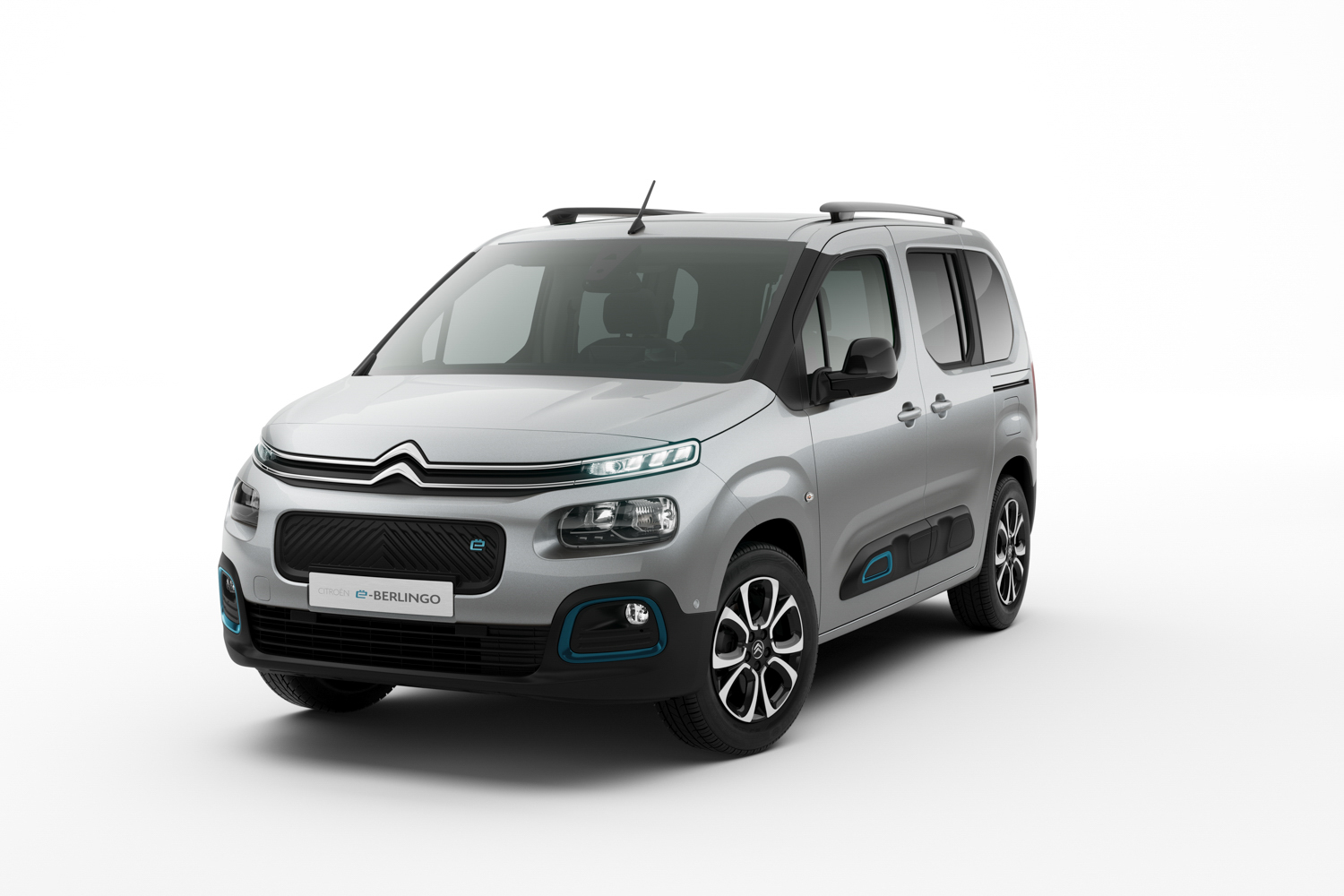 Fitting an electric powertrain to the oh-so-practical Citroen Berlingo seems like such a natural fit that one almost wonders why it hasn't been done before. Ah, there apparently previously was an electric Berlingo, called the Electrique, but it had a maximum range of only 95km and a top speed of (also) 95km/h. It was only used by the French postal service.

Merger would have slowed development

The new ë-Berlingo will be rather more multi-role capable than that. It uses the now-ubiquitous 50kWh battery and 136hp electric motor that you'll already find in the likes of the Peugeot e-208, Opel Corsa-e, and Peugeot e-2008. It has a healthy 260Nm of torque, and Citroen says that on a full charge, it has a maximum range of 280km. There are three driving modes - Normal, Eco and Power - which you can switch between using the delightfully-named ë-Toggle switch. There's also a 'B' mode in the gearbox for extra regenerative braking, and the battery gets an eight-year, 160,000km warranty.

Laurence Hansen, Citroen's Product and Strategy Director, commented: "The electrification of Berlingo responds to two issues, offering sufficient range and making no compromises on practicality so that our customers can enjoy their activities in all their diversity. New ë-Berlingo brings them an extra dose of serenity in their everyday lives with a seamless and silent drive, the satisfaction of preserving air quality, and a controlled motoring budget.

"These are strong expectations of this type of customer and highly strategic in this segment, as high-volume body types are particularly limited in terms of CO2 emissions and fuel consumption. We are proud that Berlingo, the first leisure activity vehicle, ranks among the first to offer this alternative."

Sharing of platforms and engines

In Normal mode, the ë-Berlingo dials back its electric motor power to 80kW and 210Nm of torque, to help extend its range a little. In Eco mode, that's throttled back further, to 60kW and 180Nm, and the power of the heating and air conditioning system is reduced. In Power mode, you get the full 100kW (136hp) and 260Nm.

The ë-Berlingo comes with a standard 7.4kW on-board charging system, and that can be upgraded to a faster 11kW setup, to make better use of home and 'slow' public chargers. Hook it up to a rapid charger, and the ë-Berlingo can charge at 100kW, topping up the battery to 80 per cent in as little as 30 minutes. There's also smartphone charging control, via the MyCitroen app, which allows you to warm or cool the cabin while on charge, and to set charging times to take advantage of night-rate electricity.

As with the van version, the ë-Berlingo comes in Medium or XL variants, with overall lengths of 4.4 metres or 4.75 metres. This electric version has specially adapted power steering, which actually tightens up the turning circle a little. You can have five or seven seats, and all versions come with a complement of Citroen's 'Advanced Comfort' systems to make life on board a little more bearable.

There are 26 storage spaces dotted around the cabin, which can hold up to 167 litres of whatever it is you need to bring with you, plus the option of the glass 'Modutop' roof that has its own 92-litre overhead airline-style storage bin.

You'll spot an ë-Berlingo from the outside thanks to the 'Anodised Blue' trim elements, while inside there's an eight-inch touchscreen, and an optional ten-inch digital instrument panel. Optional kit includes keyless entry and ignition, colour heads-up display, reversing camera with 'top vision' overhead-style image, intelligent headlights, cruise control, and a speed limiter.

Sales of the ë-Berlingo will start in the last quarter of this year.