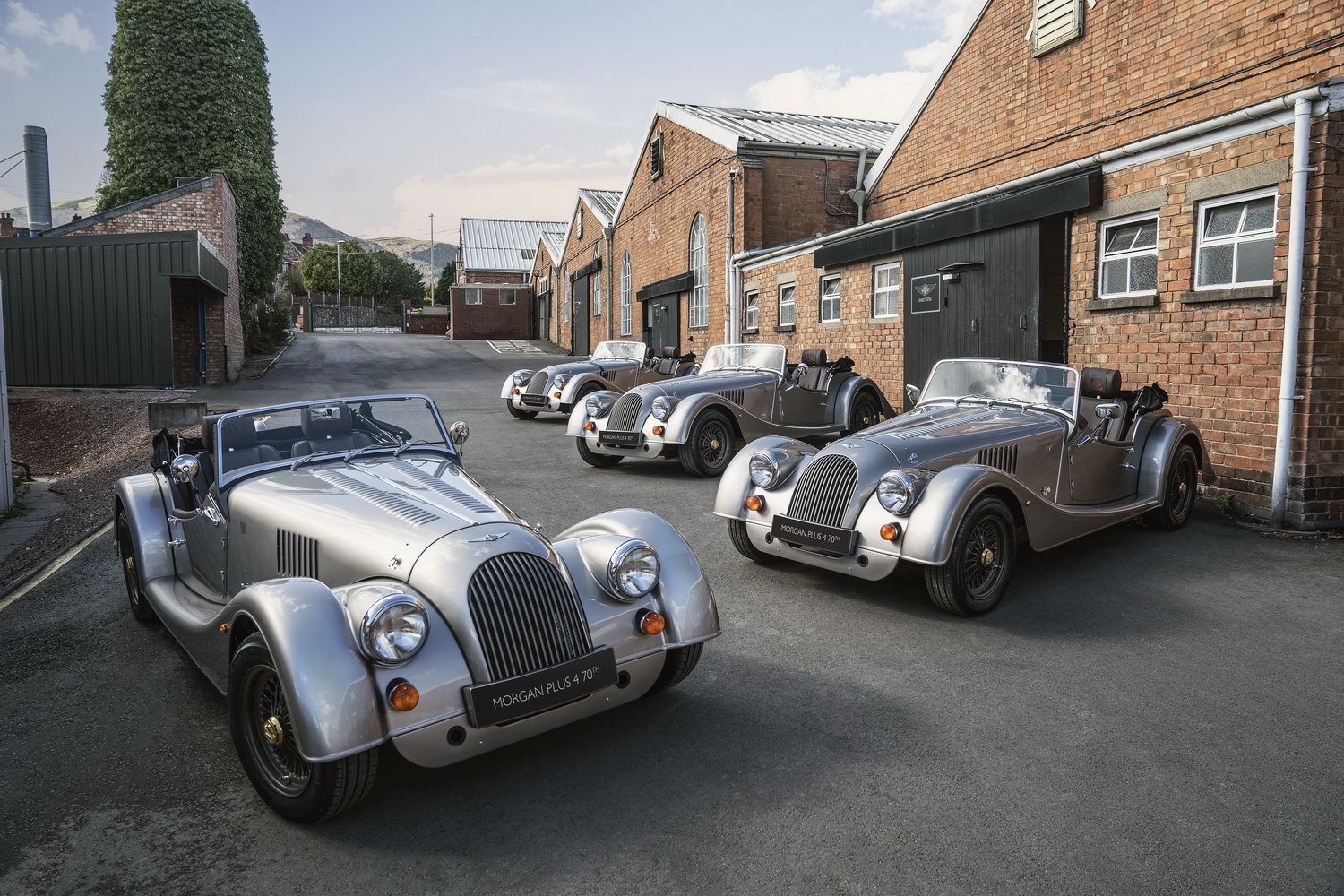 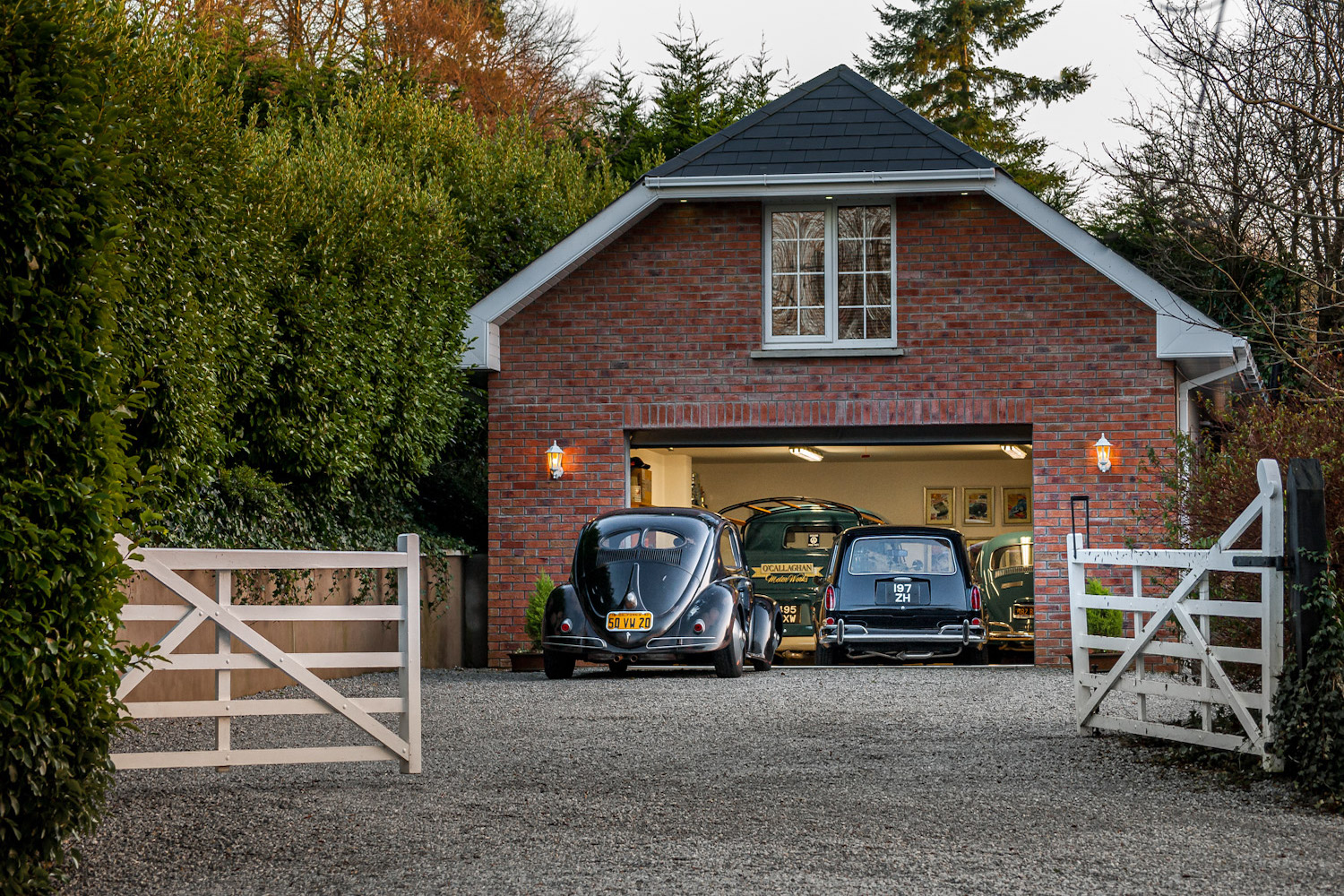 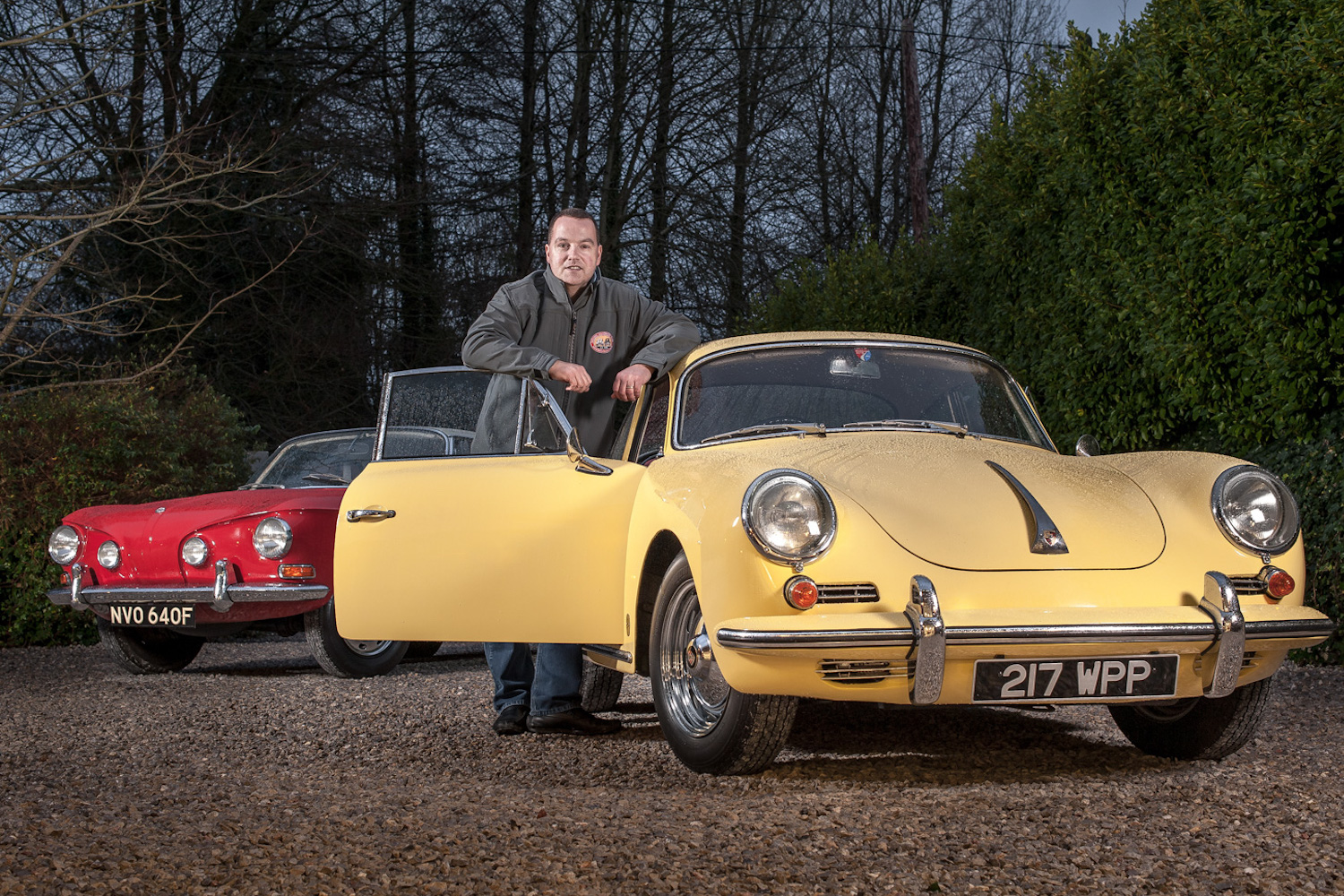 There is good news for fans of the Morgan brand, as Edgewood Automotive in Fermoy, Cork, has been appointed the new franchise dealer for Ireland. With more than 30 years of experience in the automotive business here in Ireland, Wayne McCarthy, Managing Director of Edgewood Automotive, brings plenty of expertise to the role and knows what customers expect when it comes to Morgan.

In 2019, Morgan Cars was sold to an Italian venture capital group, and this brought new investment and renewed enthusiasm for the brand. It retains a very traditional process of producing its cars by hand. However, the modernisation of the model range through a technical partnership with BMW adds a further layer of desirability for potential buyers who are new to the brand. Along with sales, there will also be proper service and maintenance facilities for owners.

McCarthy has ambitious plans for the Morgan brand in Ireland and is keen to give it a good opportunity to develop and thrive. "Looking at the numbers around the country, there seems to be around 150 Morgan cars, so we'd love to get a proper owners club going, and in time, events," said McCarthy.

"I'm currently operating here in Fermoy, with the intention in time of moving into Cork city. We're ready to go, and once we get the green light to reopen following the current lockdown, we'll be ready. We will stock them as soon as we get into the city. We'll have a Plus Six and a Plus Four along with a couple of demos.

"Currently, the Morgan Motor Company builds around 800 cars per year, so prospective buyers can face a lead time of between seven and nine months before their car is ready," he added.

The nature of the setup at Malvern, in the United Kingdom, means that each car receives a production slot when ordered, and during the hand-built process, owners get updates as to the car's progress. Morgan also creates a bespoke book for each car built, showing a record of the entire build process.

One of the latest developments from Morgan is the announcement of a limited-run Plus 8 GTR. The company acquired nine leftover chassis that were earmarked for use by a third party project that never came to fruition. Rather than waste an opportunity, the company will produce a new car dedicated to the memory of the 'Big Blue' racer from the early 2000s.