Morgan resurrects the Plus 8 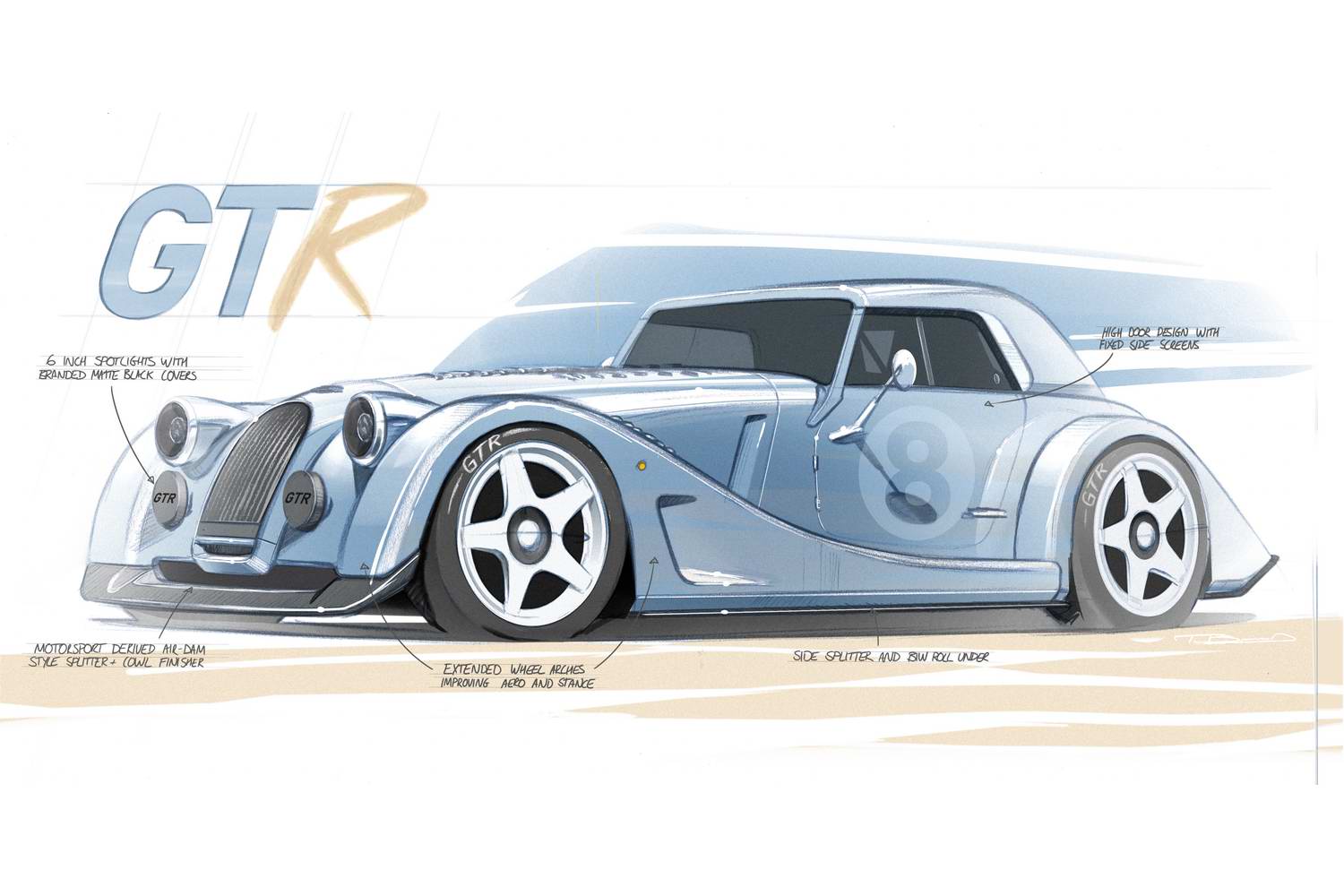 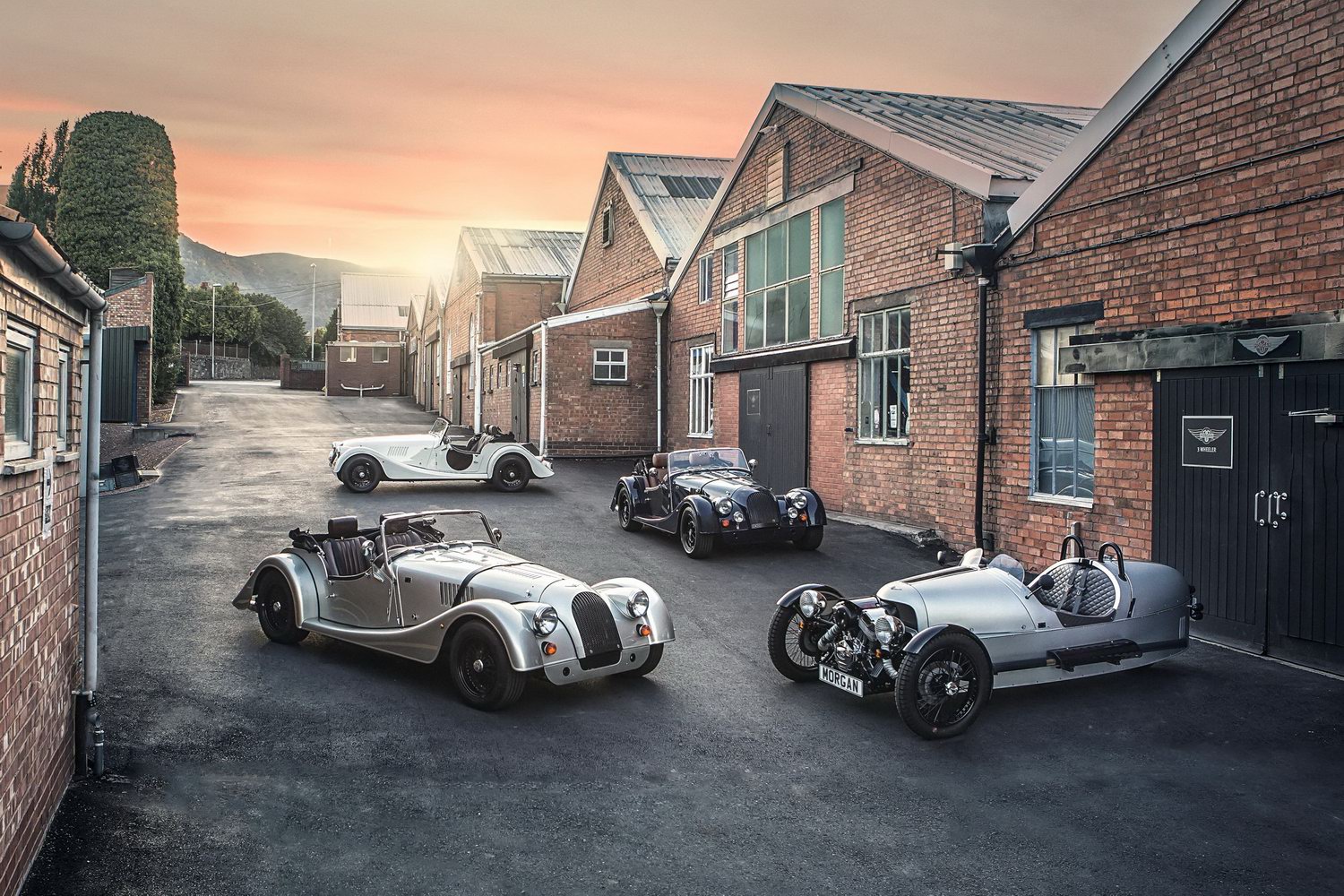 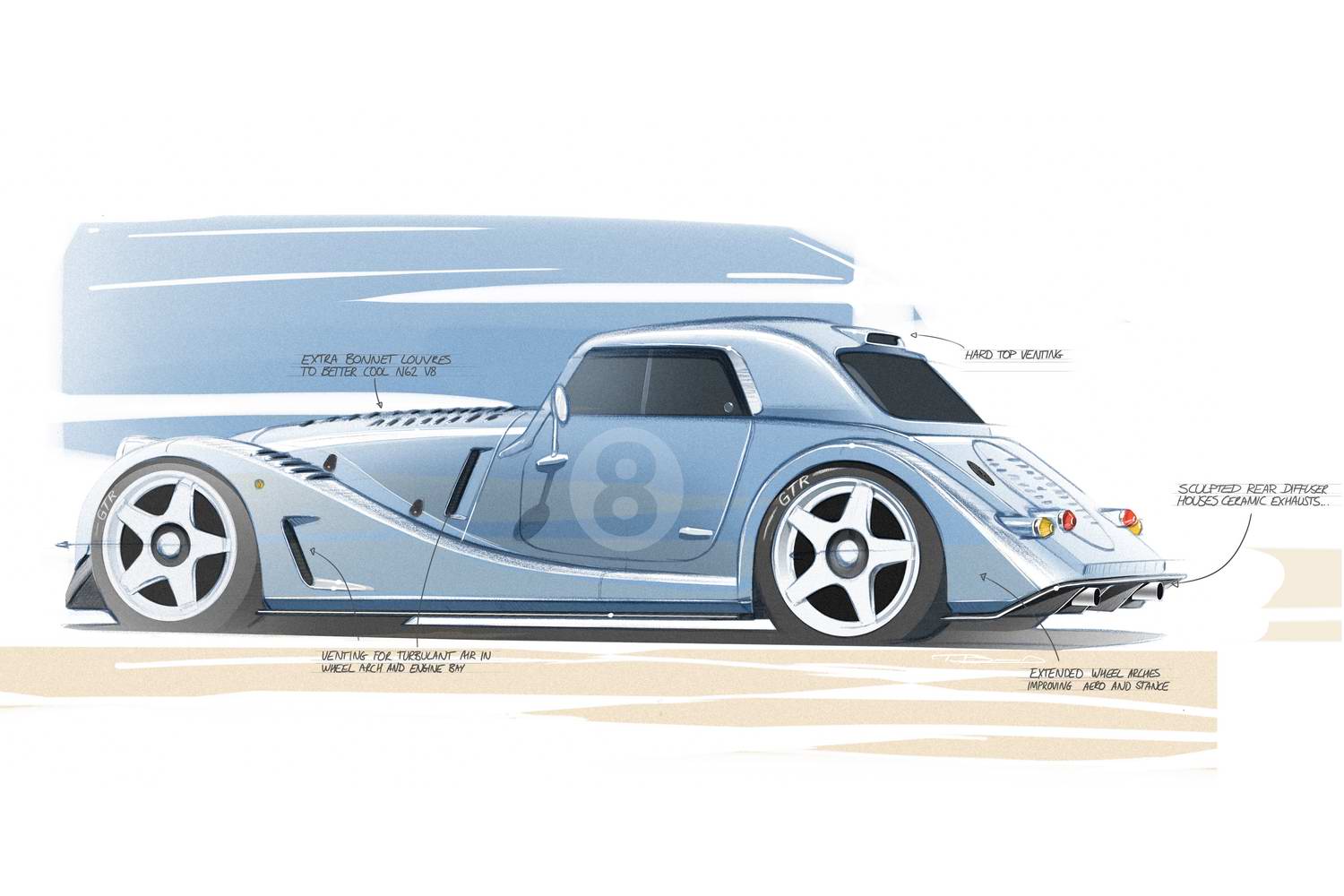 Spare Plus 8 chassis mean new cars from Morgan, and an Irish importer?

You don't get many press releases in the door that describe a car maker's products as "raw, visceral, loud, and low," but it's a very welcome thing when you do. That's how Morgan - the car company apparently made entirely of wood, chrome, leather and tweed - describes its 'new' Plus 8 GTR.

A set of spare chassis

We've used quotation marks around the "new" bit because the Plus 8 is not new. In fact, it's an old, discontinued model, which has been replaced by the current, BMW straight-six-engined Morgan Plus Six. So, why is Morgan making nine "new" Plus 8 GTRs?

Because it found an extra nine Plus 8 chassis, that's why. These were "re-acquired from a third party following a discontinued project" (we really want to know what that project was) and were handed over to Morgan's special projects department.

Instead of just creating another nine regular Plus 8s (wonderful idea though that would have been), Morgan's special project people (who we assume and hope all wear brown store-coats and can mentally convert from imperial sockets to metric and back again without breaking stride) decided instead to create the Plus 8 GTR - an homage to Morgan's amazing early-2000s GT and Le Mans racing car.

Known as 'Big Blue', that original racer served as a mobile test-bed for the aerospace-grade bonded aluminium chassis technology that underpins all new Morgan products. In spite of its pre-WWII looks, Big Blue was a hugely competitive car, and put the mockers on numerous rivals. It was big fun to watch, that's for sure.

So, Morgan special projects will take these nine pre-2018 rolling chassis and clothe them in hand-made bodywork that harks back to Big Blue and those GT racing days. Some mechanical components will be upgraded, and while the original Plus 8 - built between 1968 and 2004 - used an ancient Rover V8 engine, these nine GTRs will use the mighty BMW N62 4.8-litre engine. In its original factory spec, that engine made a robust 362hp, but Morgan says that for the GTR, "the exact power output is yet to be finalised..." You'll be able to choose between a six-speed manual gearbox or a ZF six-speed automatic.

Jonathan Wells, Morgan Head of Design, said: "Reviving a V8-powered Morgan at the current time may not seem like the obvious choice for a manufacturer firmly focused on new platforms and powertrains. However, when the opportunity presented itself to recommission a number of rolling chassis and create an exciting special project such as Plus 8 GTR, we embraced it fully. This project has allowed Morgan's design and engineering teams to revisit some of their favourite elements of past Morgan models, as well as experiment with some features that we hope will appear on future Morgan cars."

Production of these Plus 8 GTRs will begin this summer, and we suspect that you'd better get your order in quick if you want one.

Oh, and it may well be that Irish Morgan fans will, shortly, not have to resort to personal import, whether they want a Plus 8 GTR or a regular Plus 4. There are rumours that an Irish distributor is about to announce itself, so watch this space...