Hyundai shows off Ioniq 5 in full 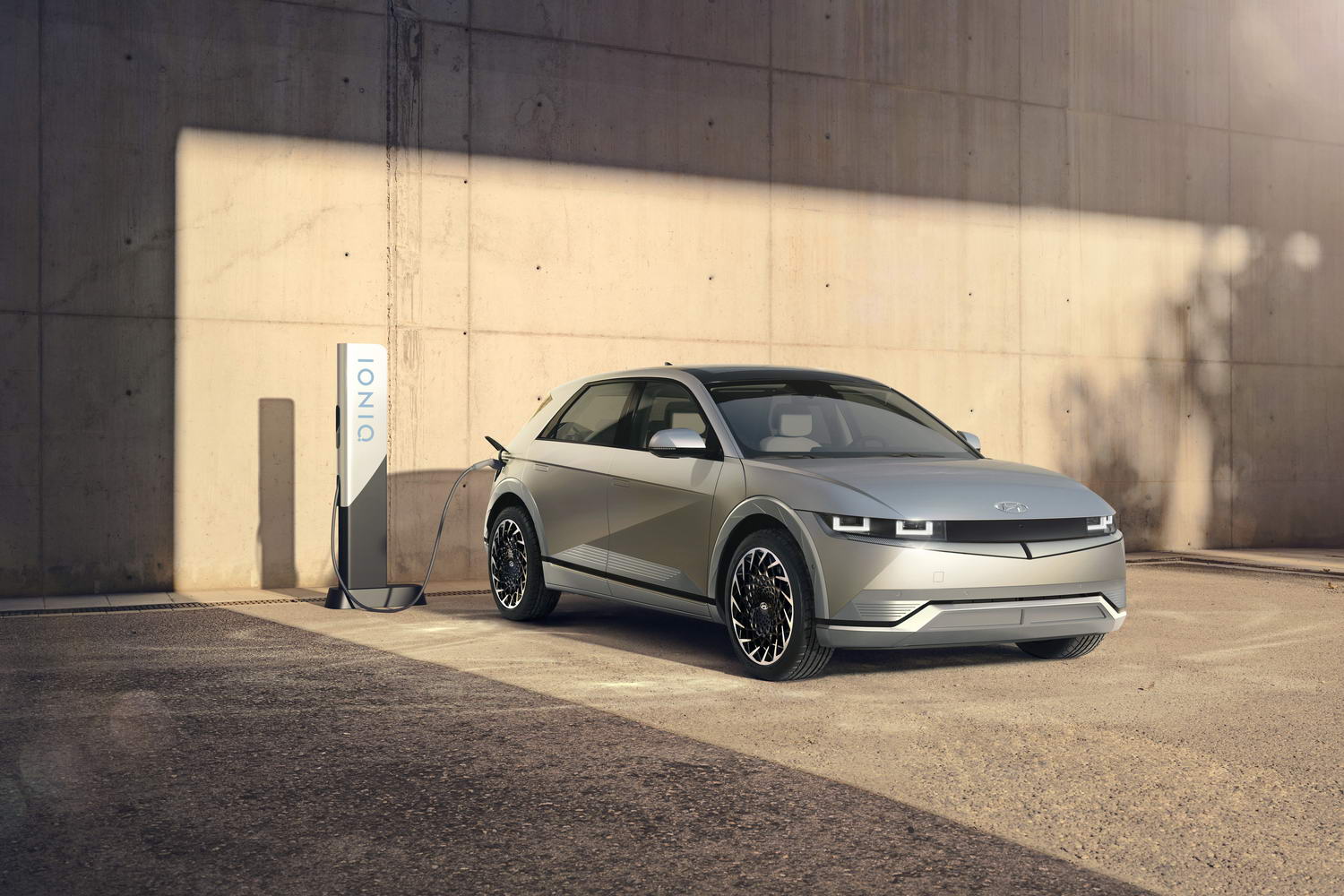 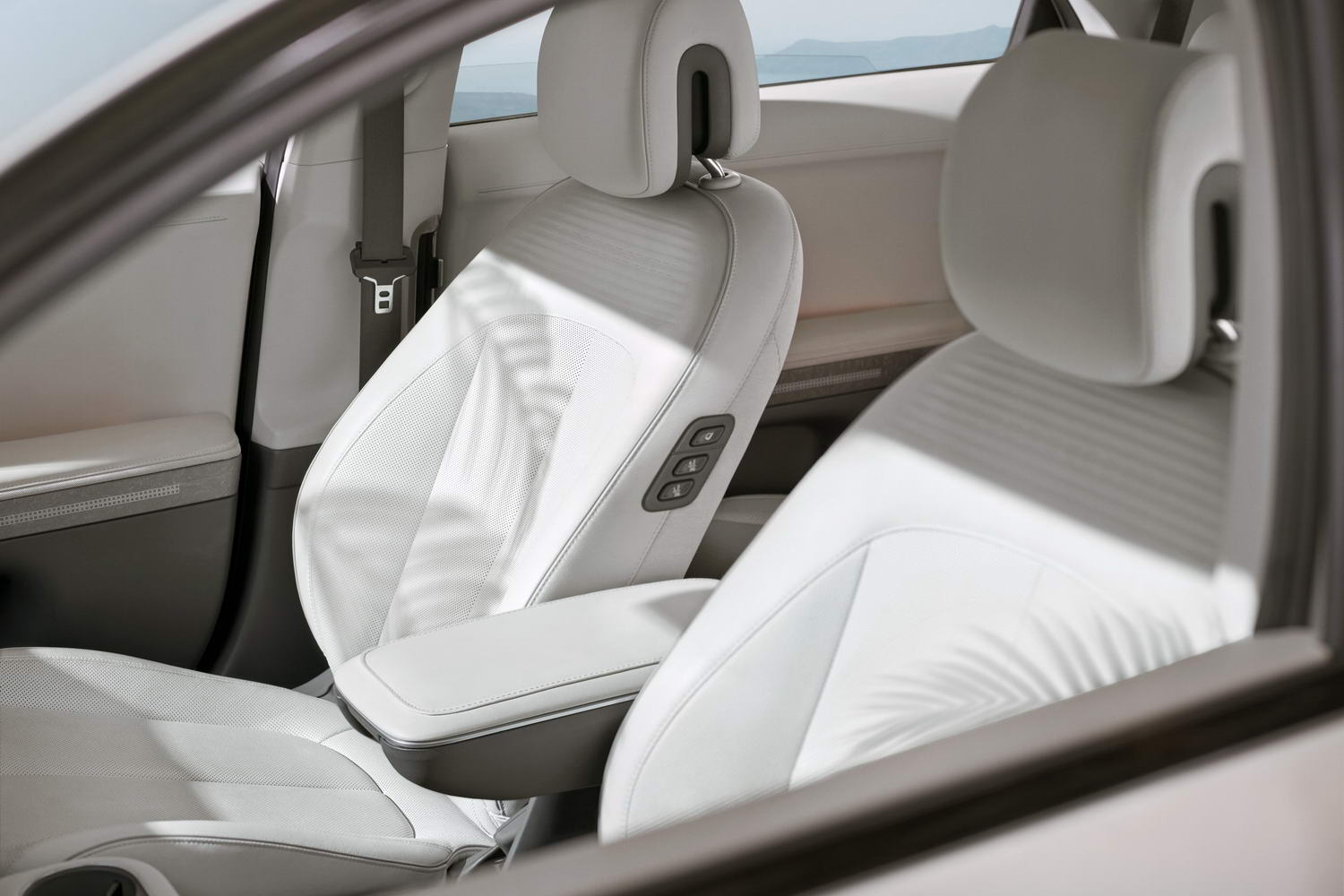 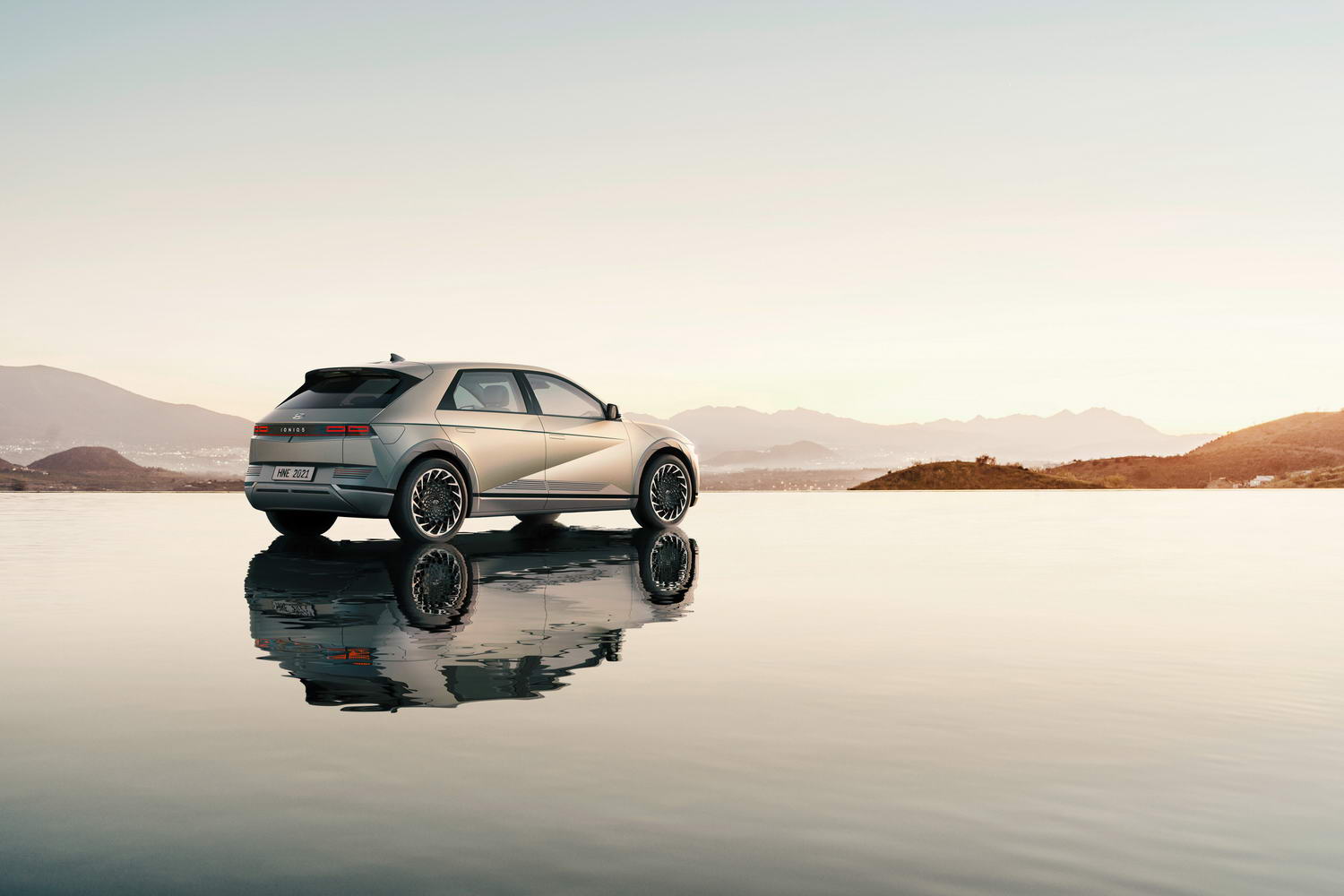 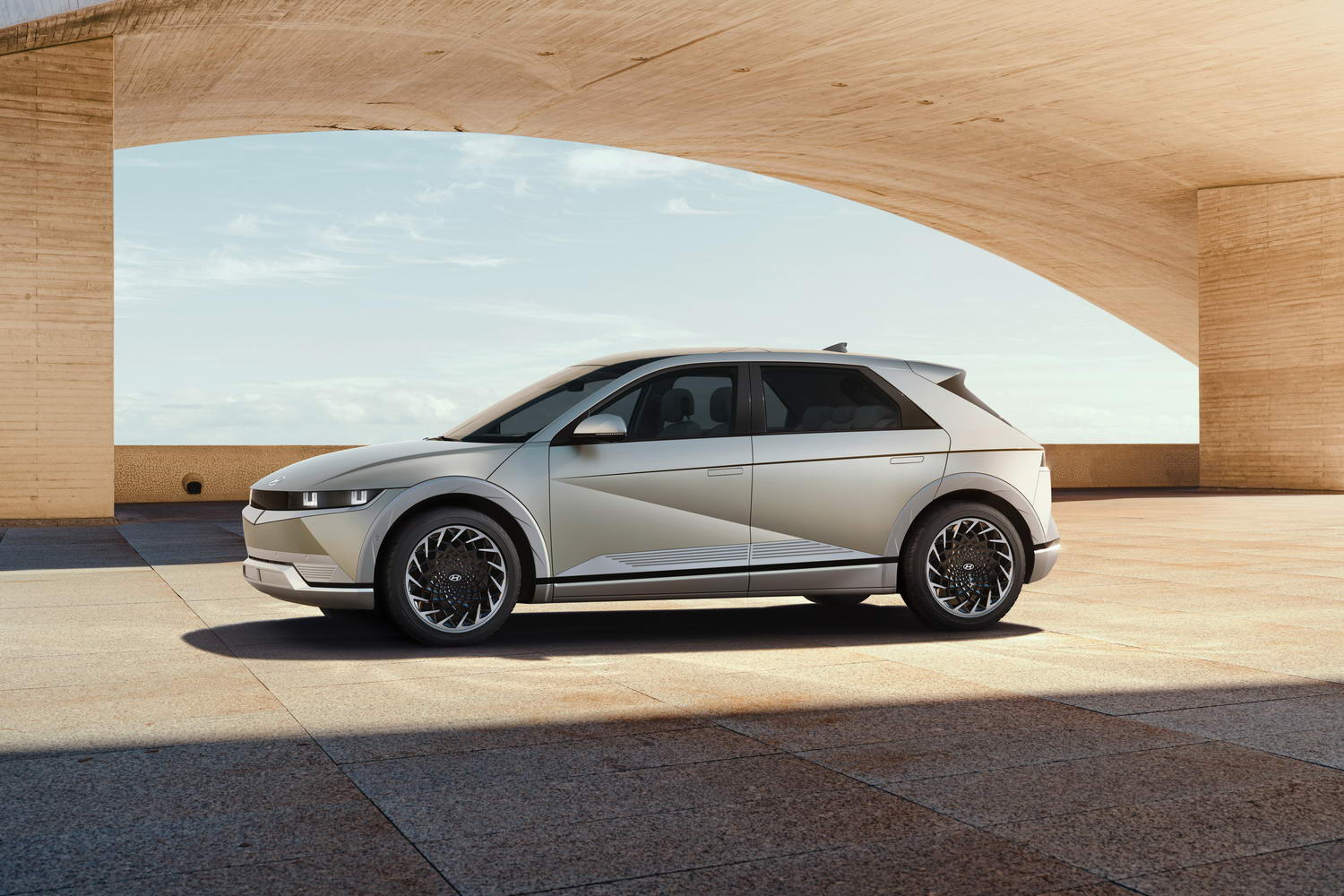 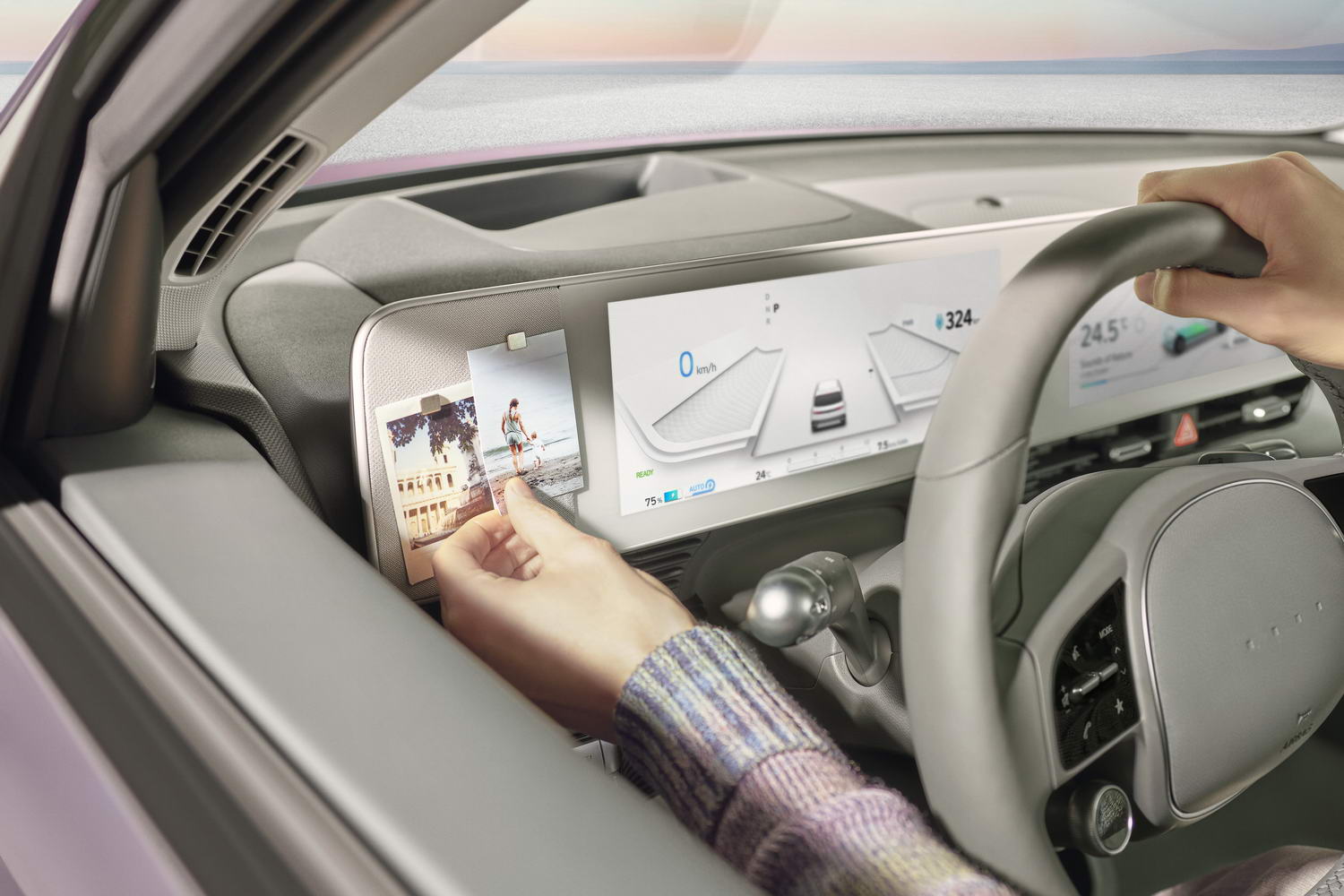 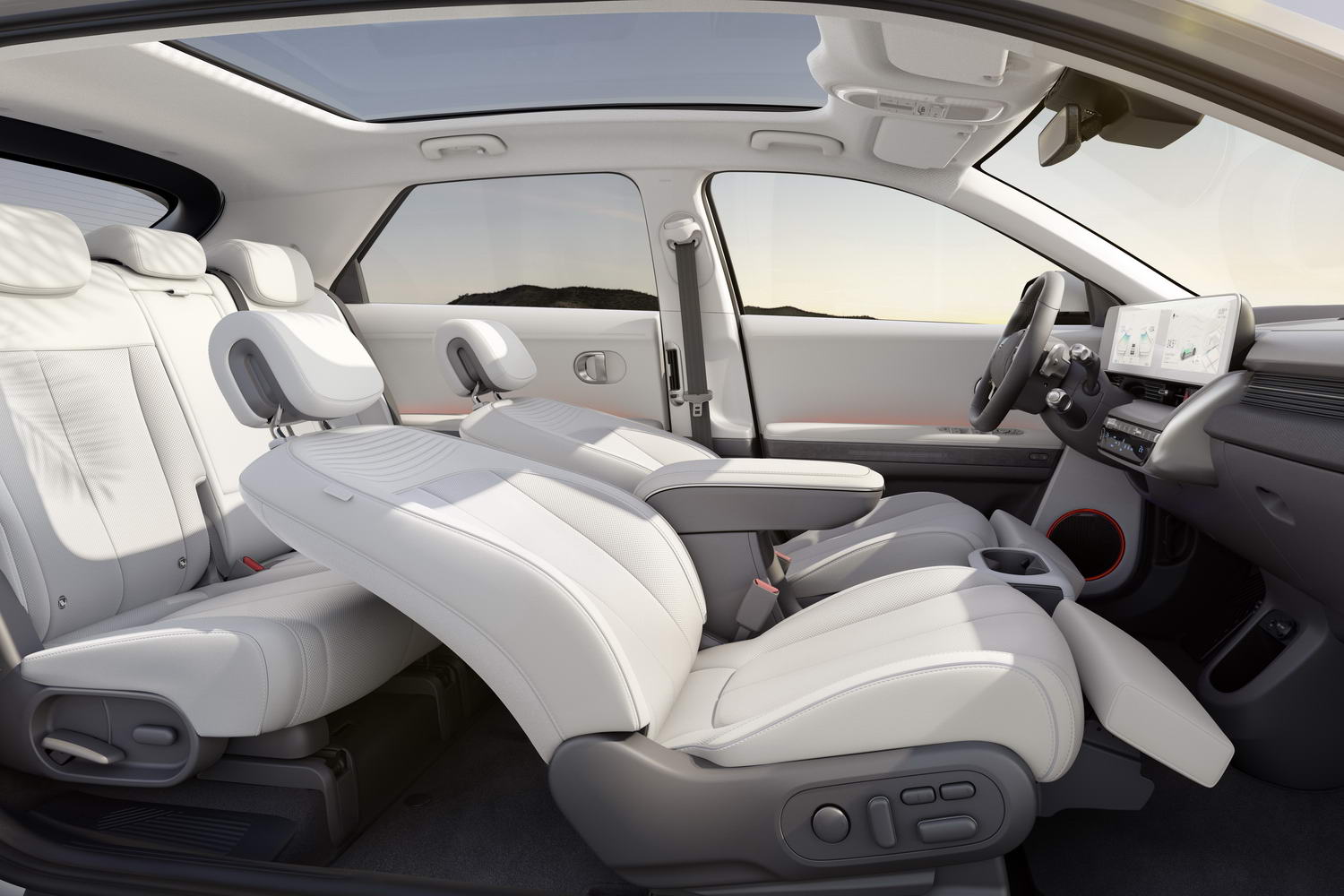 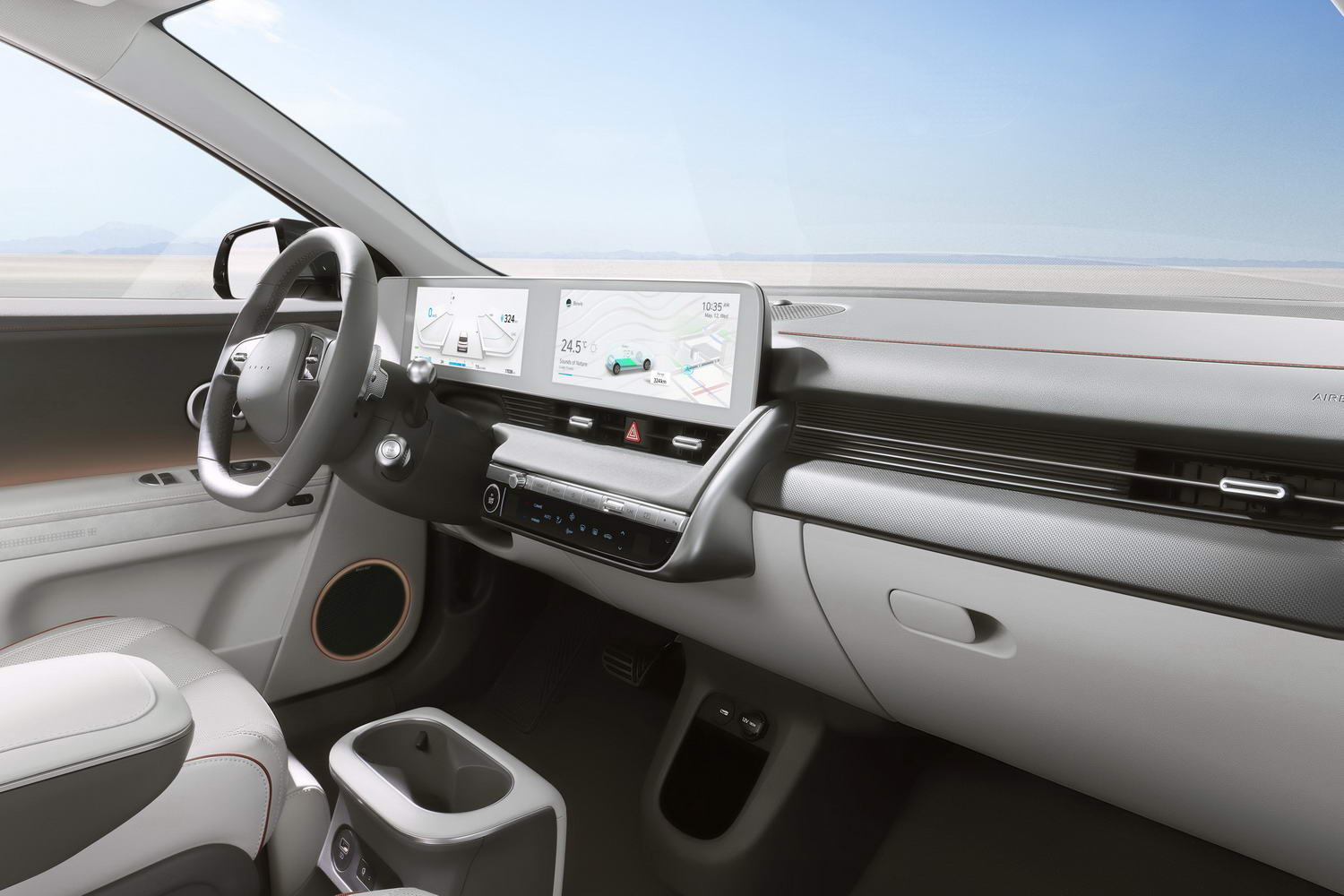 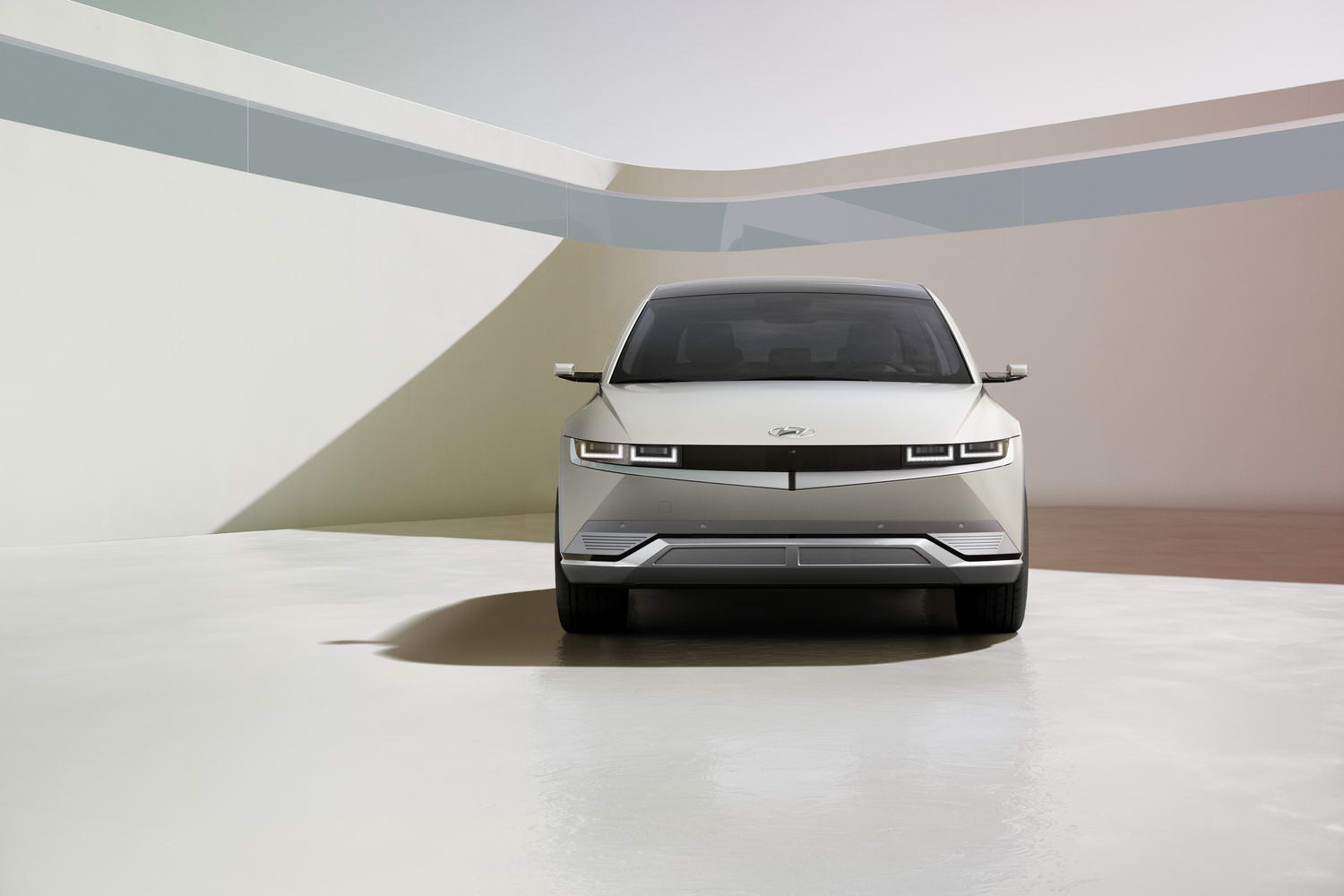 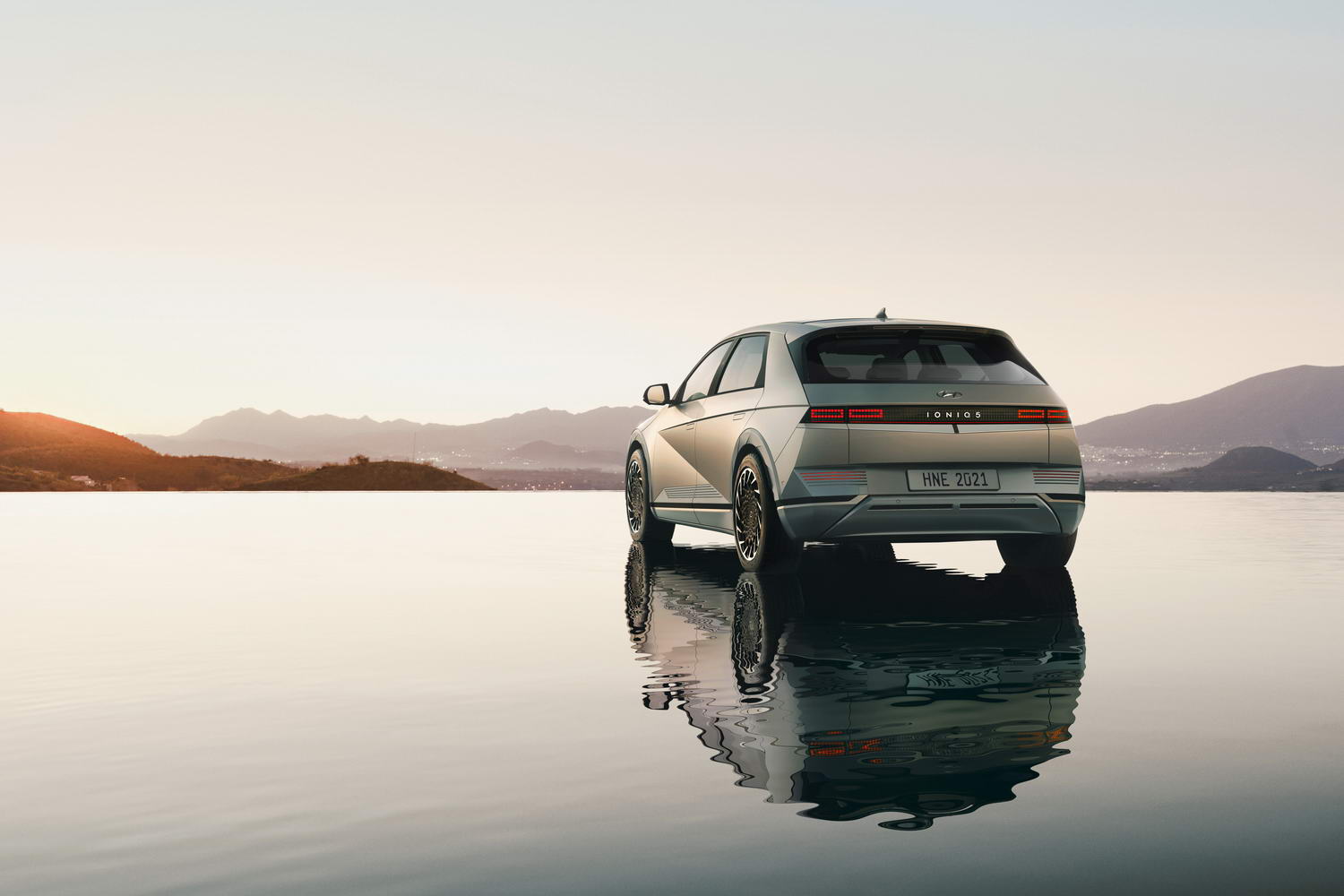 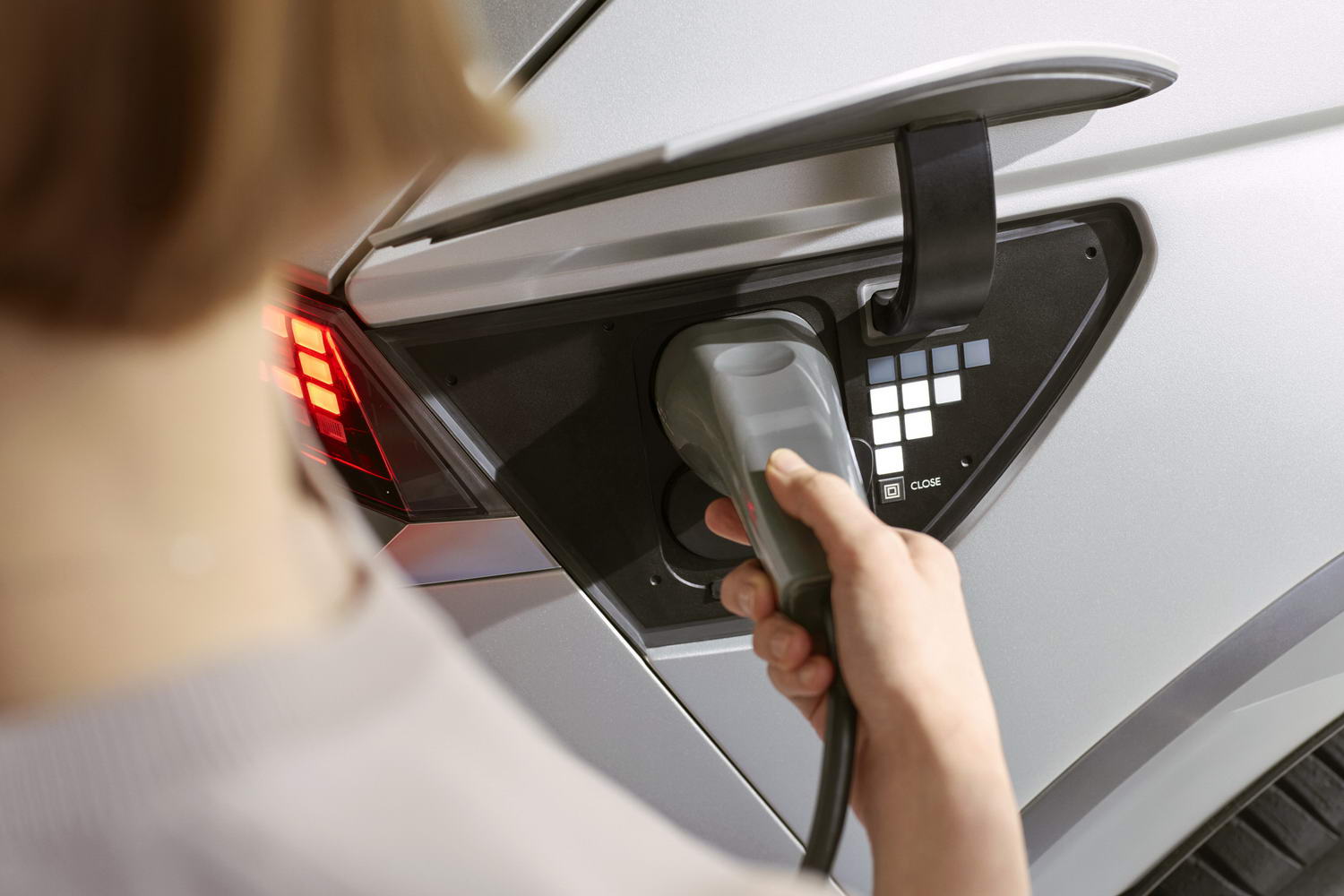 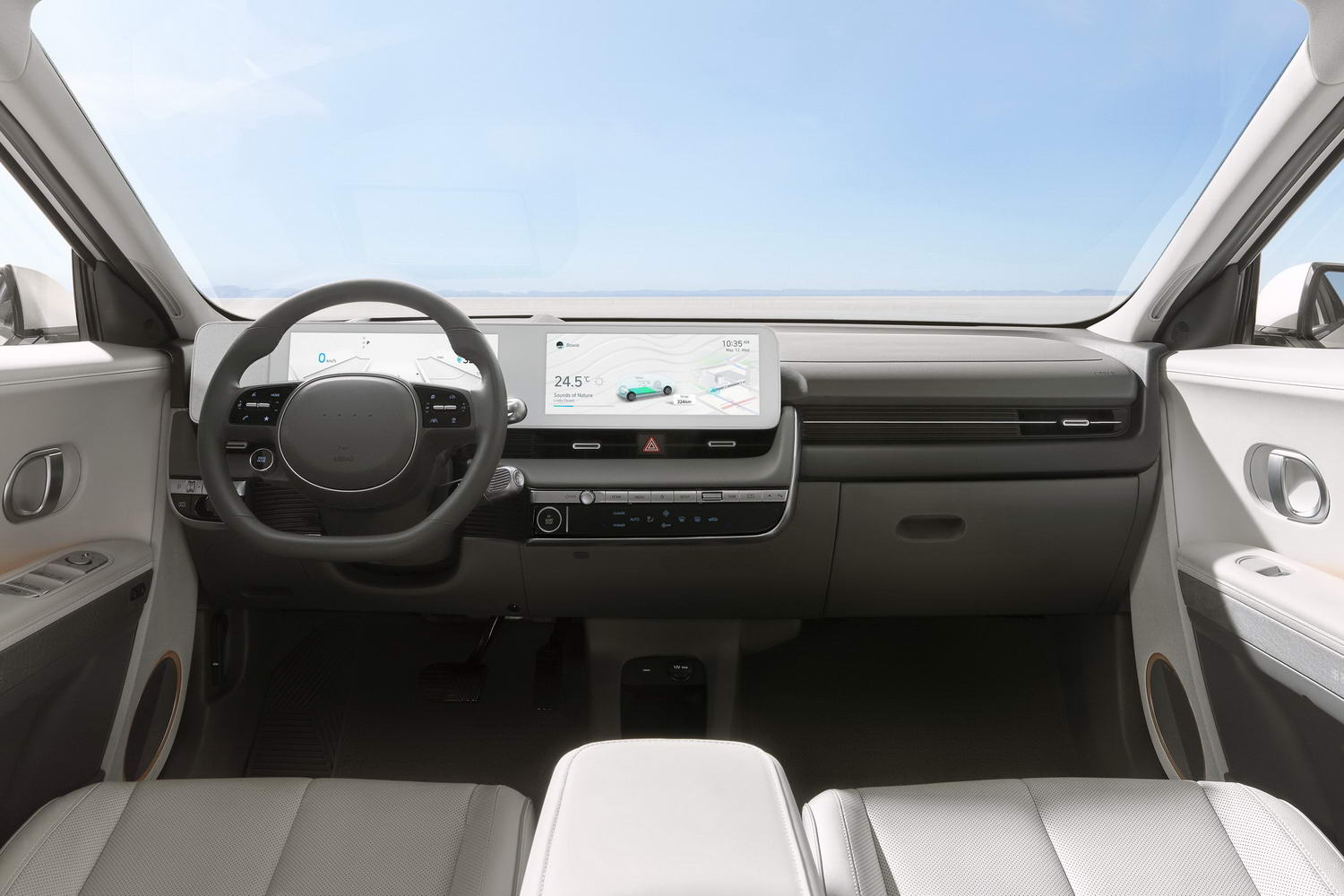 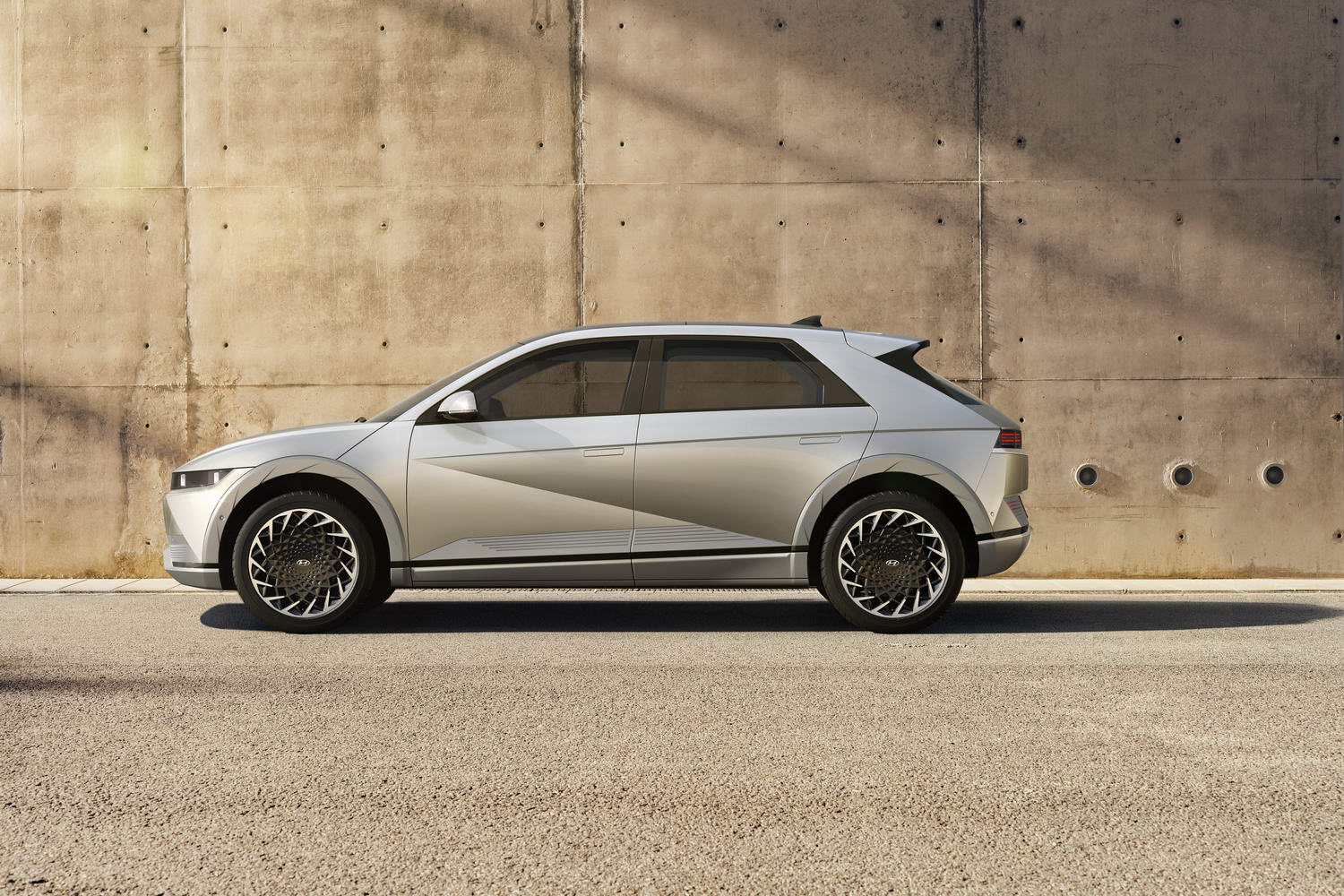 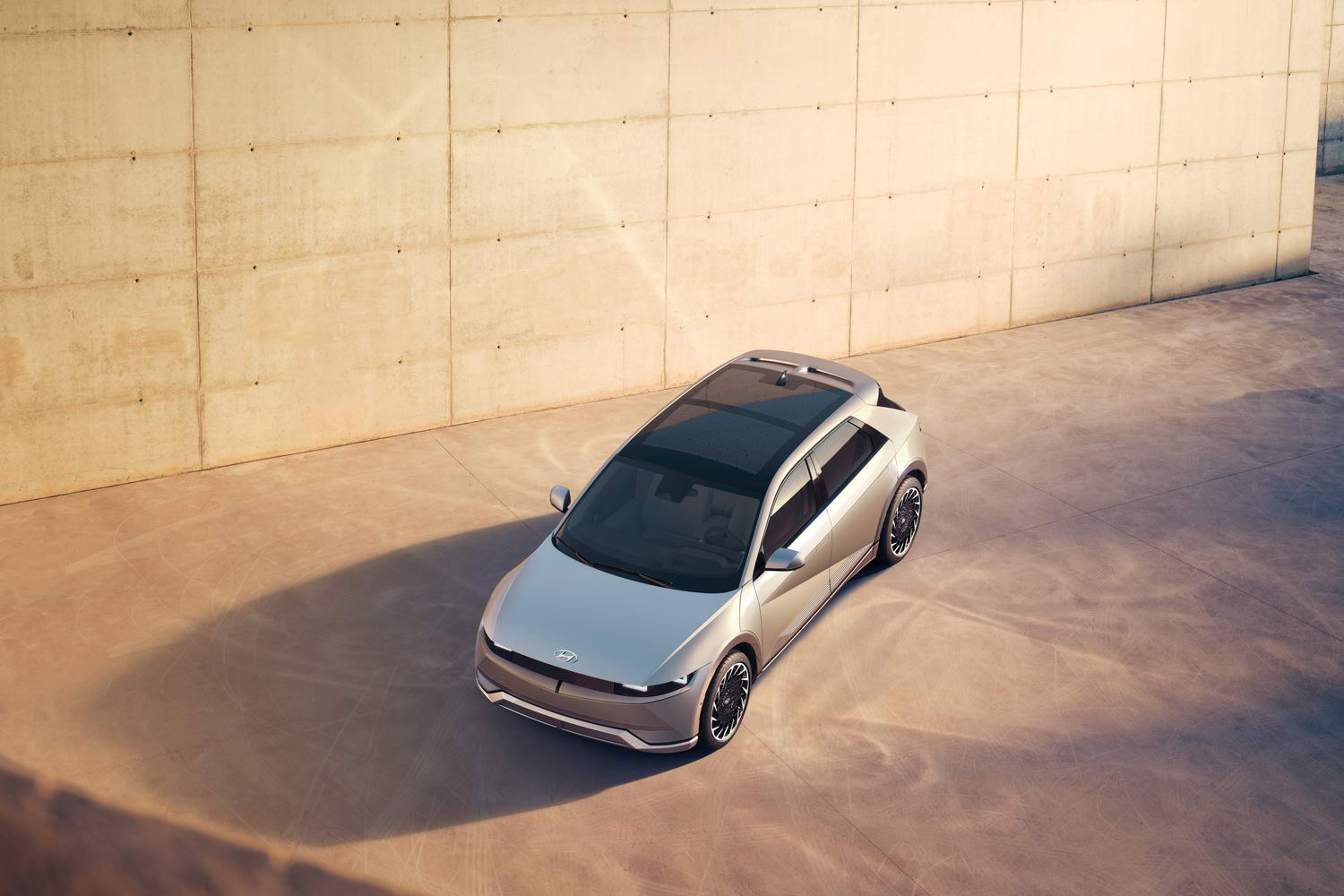 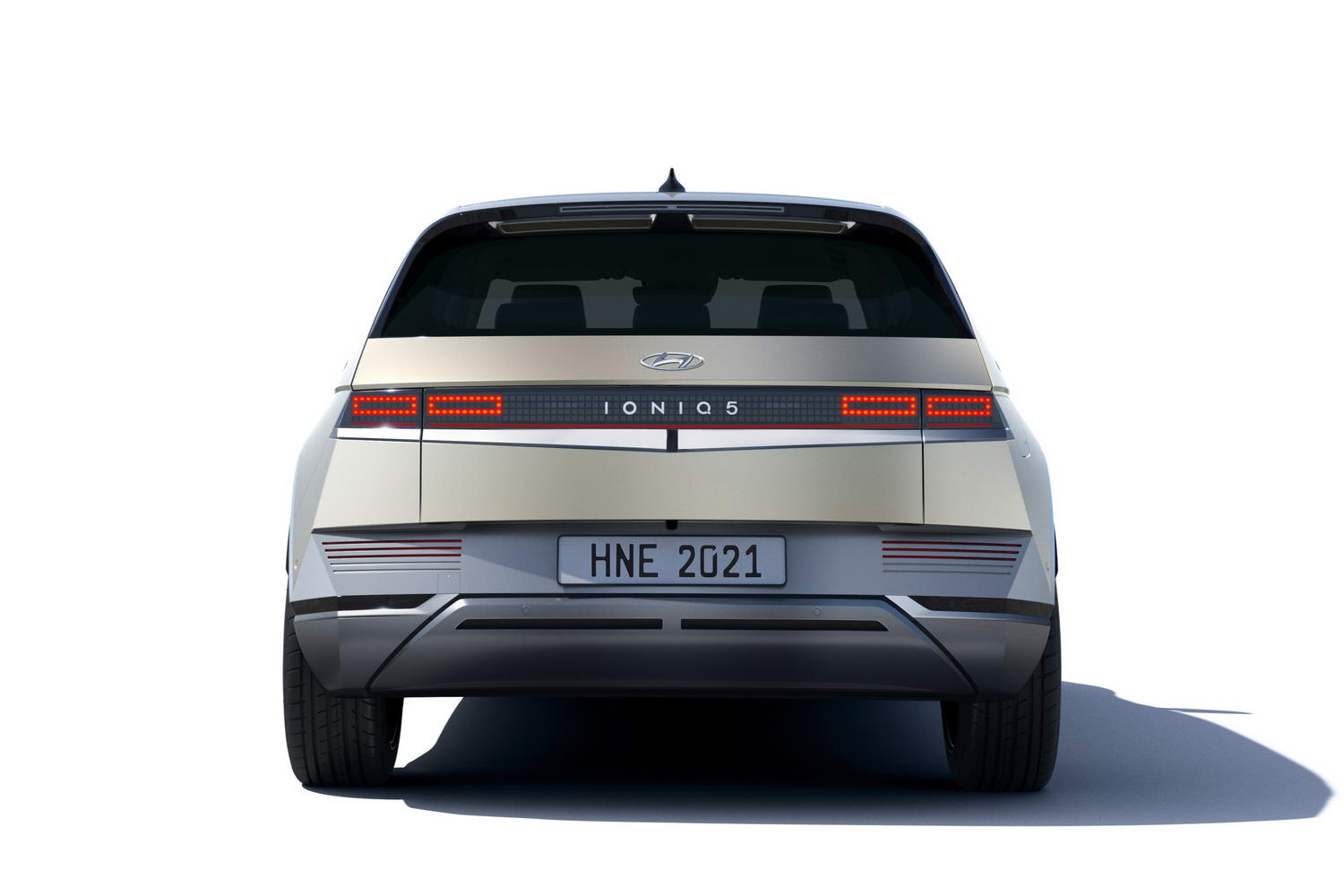 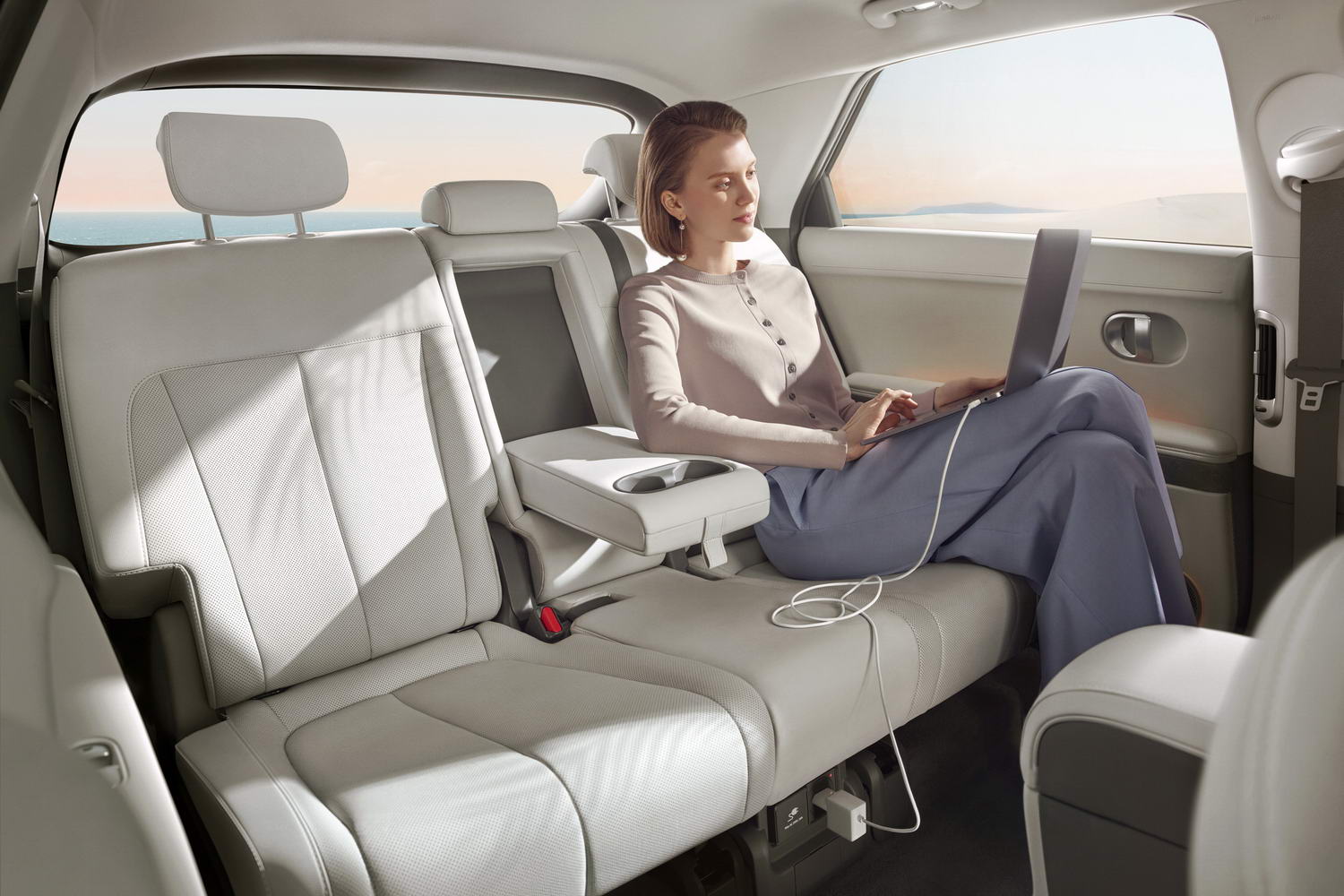 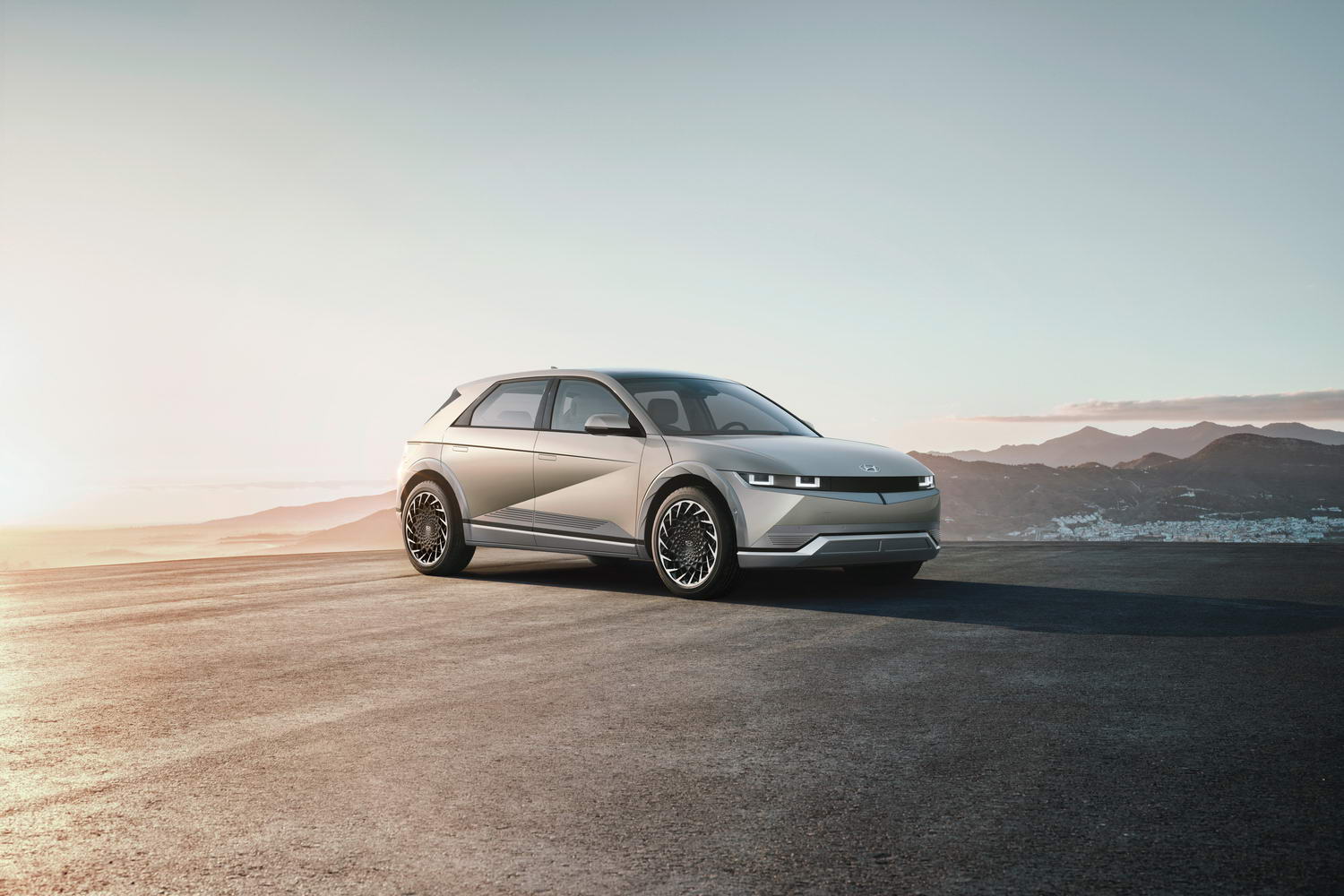 After a concept car and a lot of teasing, Hyundai has finally shown us its new Ioniq 5 - the first of a new lineup of all-electric Ioniq-branded cars, and the first to use Hyundai's high-tech new Electric-Global Modular Platform (E-GMP).

That platform is arguably the most important thing about the Ioniq 5. It means that not only does it have a flat-floor interior, optional four-wheel drive, and a range of up to 500km, but it also gets 800-volt charging, previously the preserve of high-end EVs such as the Porsche Taycan and Audi e-Tron GT. 800-volt charging means that the Ioniq 5 can draw as much as 220kW of power from a high-speed public charging point, meaning that an 80 per cent battery charge can be achieved in as little as 18 minutes. Even better - charge up at maximum speed for just five minutes, and the Ioniq 5 will inhale an extra 100km of driving range.

The Ioniq 5's charging system is also the first to come to market with vehicle-to-grid capability. That means that you can use it as a portable generator in itself, powering tools or camping equipment, or charging up laptops at high speed, or even charging up an electric bike. It also means that in the future, you will be able to sell excess charge in the battery to the national grid at peak times and then recharge your Ioniq 5 later on, at cheaper night rates. In other words, charging at home might eventually pay for itself, or even turn a tiny profit... Arguably, more importantly, it also means that the demand load on the national grid can be tuned more carefully when everyone comes home and plugs in their EV.

You can have your Ioniq 5 with either one or two electric motors, for two- or four-wheel drive. The single motor version uses a 169hp rear-mounted motor, but the four-wheel drive version gets two, with a combined power output of 305hp and 605Nm of torque. Thus equipped, the Ioniq 5 will accelerate from 0-100km/h in just 5.5 seconds.

Range? Well, it actually depends on the battery. The Ioniq 5 will come with a choice of two batteries - a 58kWh unit or a 72.6kWh unit. Hyundai hasn't given us a range for the smaller battery yet, but the bigger one, with a single electric motor, will have a range of 480km on the WLTP test.

While it might look like a hatchback (and has rather clean, chunky styling that's meant to remind us of the original Hyundai Pony, but which to us also has hints of the 1970s Austin Princess too) the Ioniq 5 is actually pretty sizeable, almost the same length and height as a Volvo XC60. It will be pretty massive inside, though, with a three-metre wheelbase, flat-floor, and lie-flat seats. As revealed last week, the centre console slides back and forth so that rear seat passengers can access sockets etc and so that front seat passengers can get in and out through either front door (handy for tight parking spaces). There's a spacious 531-litre boot, too.

There are two 12-inch displays up front for the instrument panel and the infotainment system, plus an 'augmented reality' heads-up display. The Ioniq 5 will also come with the full suite of 'BlueLink' connectivity, meaning in-car internet connection, smartphone control, and more. "Ioniq 5 will accommodate lifestyles without limits, proactively caring for customers' needs throughout their journey," said Thomas Schemera, Executive Vice President and Global Chief Marketing Officer. "It is truly the first electric vehicle to provide a new experience with its innovative use of interior space and advanced technologies."