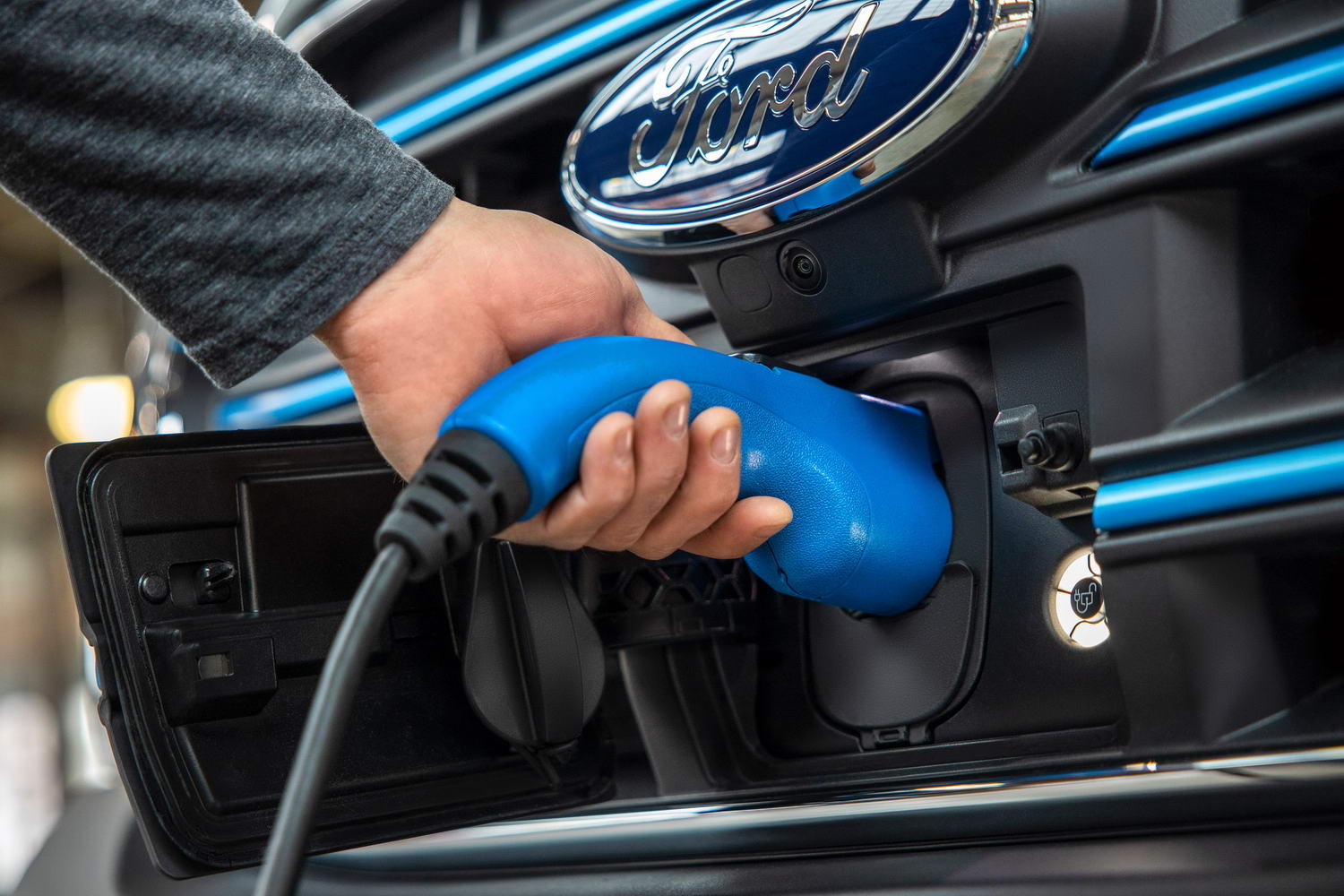 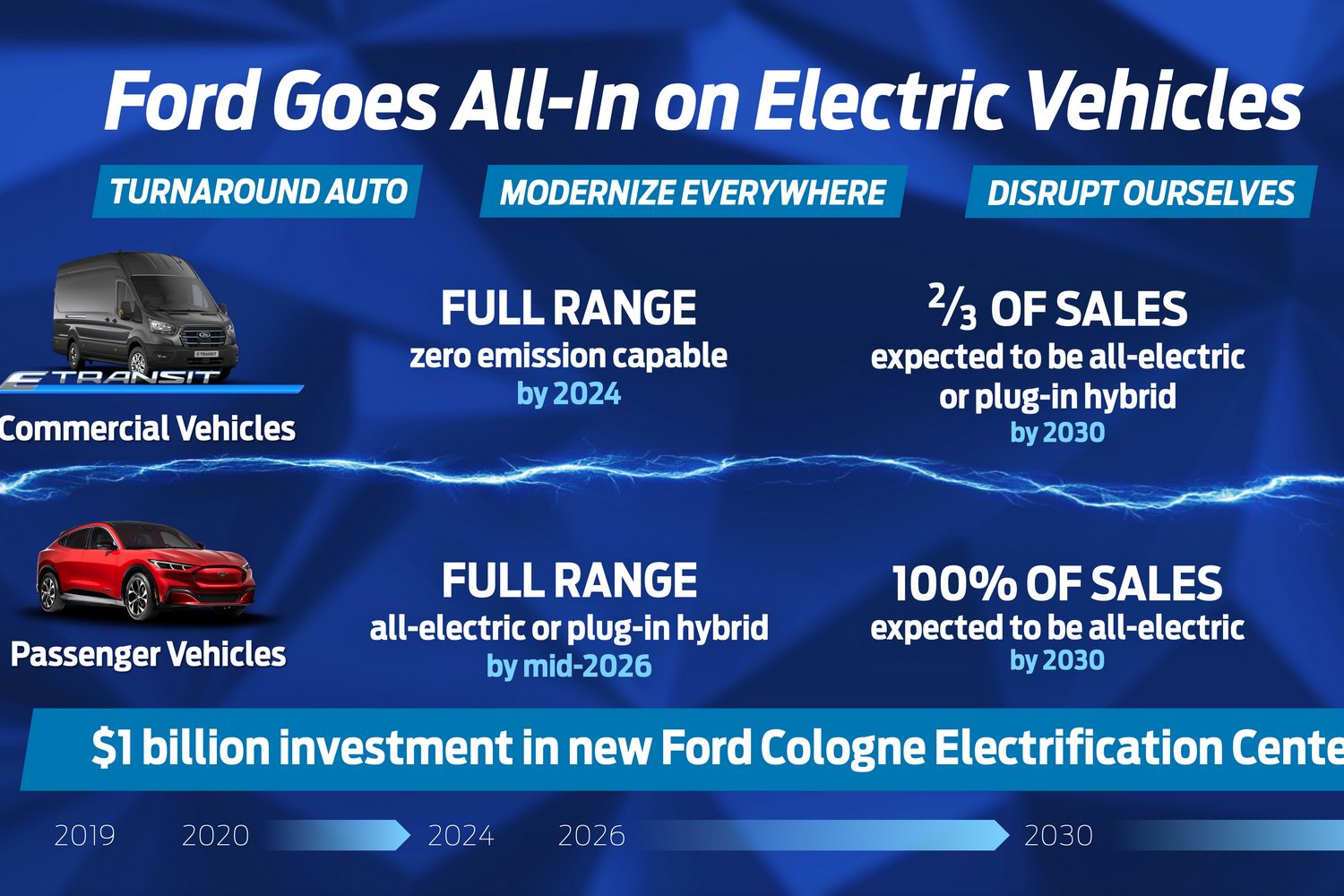 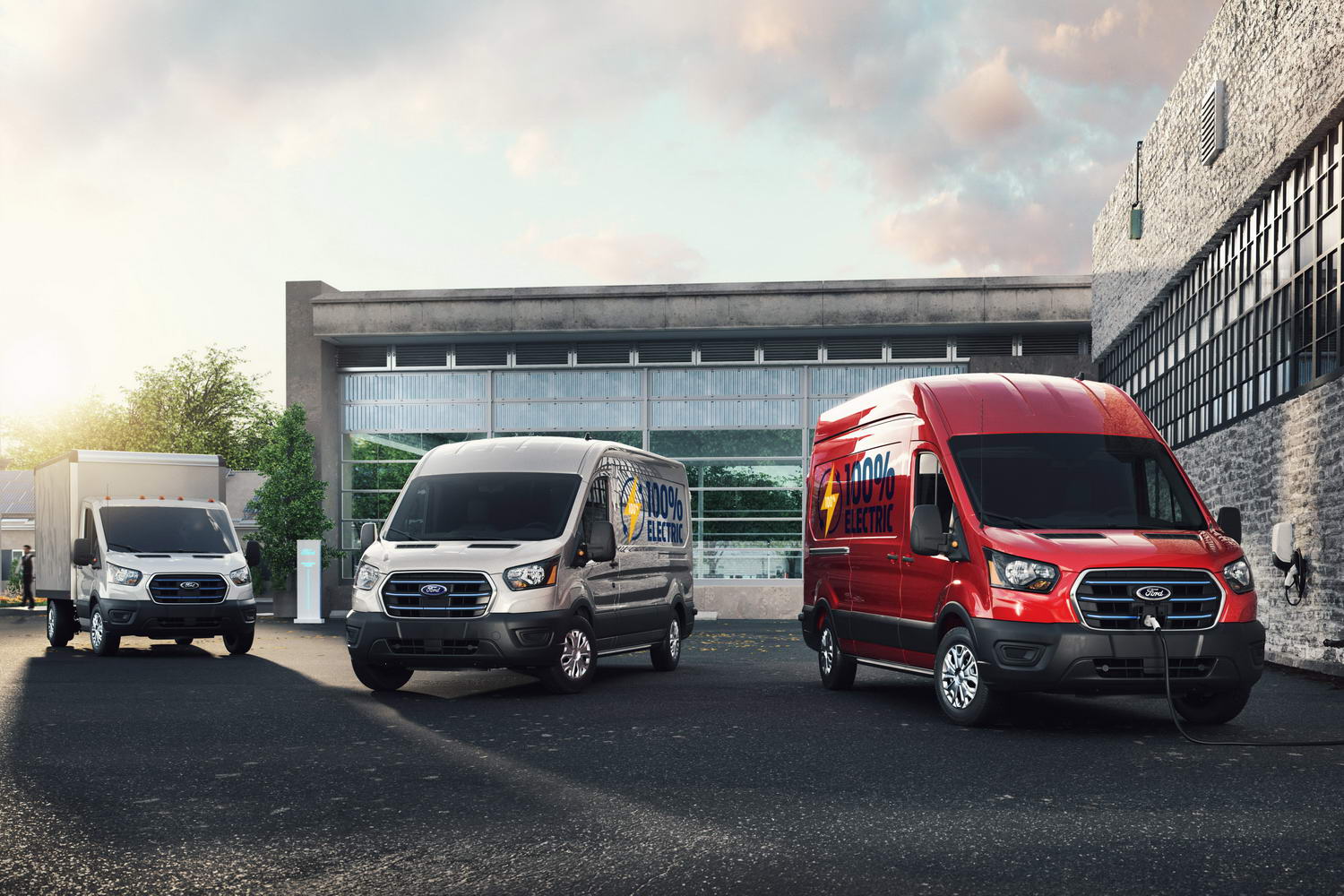 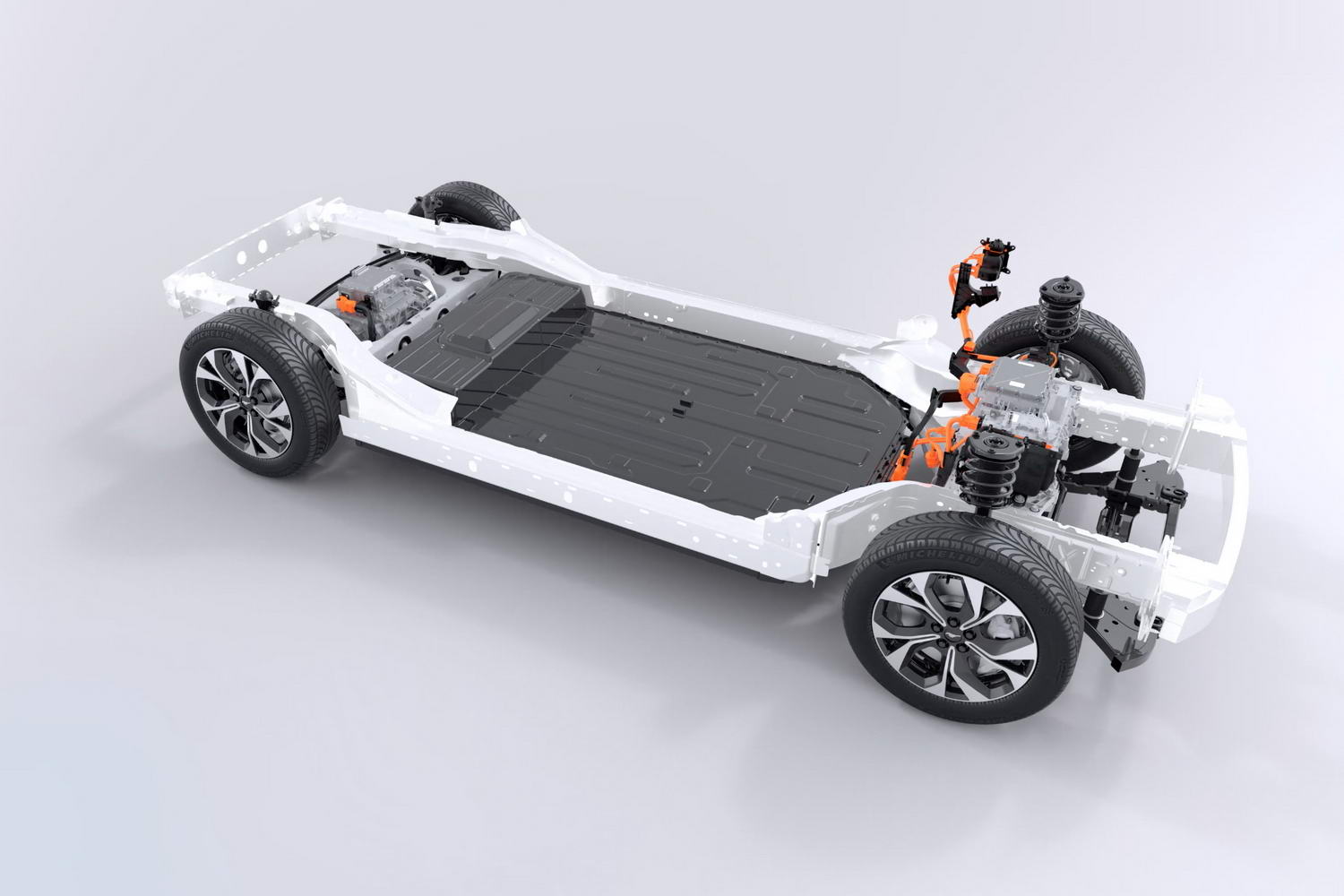 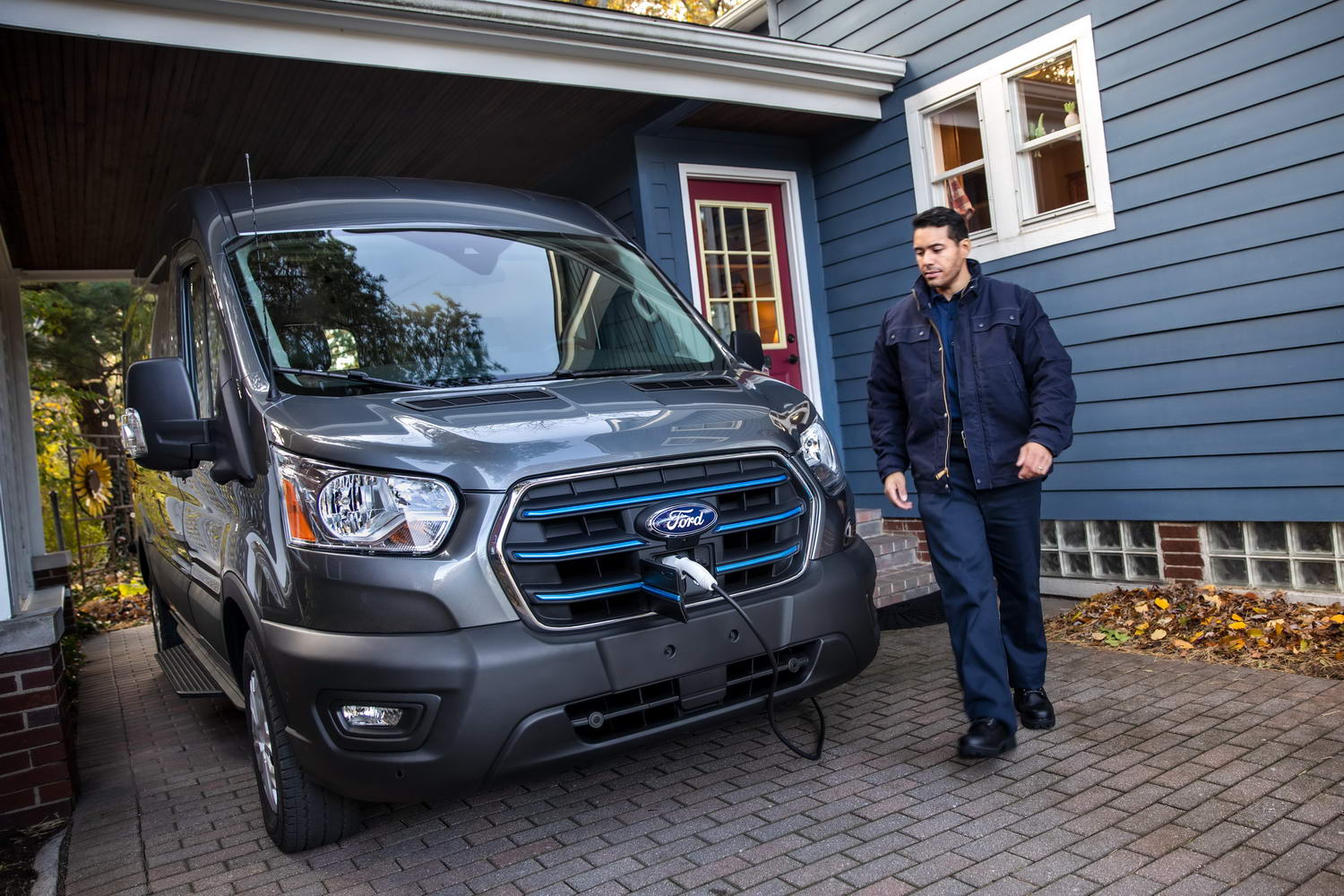 Ford has said that it's going 'all-in' on electric vehicles (EVs) as the countdown to end petrol and diesel sales ticks down.

All Fords will be zero-emissions capable

Ford actually turned a profit in Europe in the last financial quarter of 2020, which will help a bit with the planned $22 billion (€18.24 billion today) investment in electric car tech.

"We successfully restructured Ford of Europe and returned to profitability in the fourth quarter of 2020. Now we are charging into an all-electric future in Europe with expressive new vehicles and a world-class connected customer experience," said Stuart Rowley, president, Ford of Europe. "We expect to continue our strong momentum this year in Europe and remain on track to deliver our goal of a six percent EBIT margin as part of Ford's plan to turnaround our global automotive operations."

According to Ford's accountants, that recent European profit was helped by: "a $1 billion improvement in structural costs, addressing underperforming markets, the creation of a more targeted vehicle line up within three customer-focused business groups, and partnerships to drive growth and improved levels of profitability across the business."

New family electric car to be built in Cologne

As far as making the new vehicles is concerned, Ford's historic European base in Cologne is up for a $1 billion (€830 million) refit and upgrade, and the car plant there - which once turned out Capris, Cortinas, and Escorts - will now be called the Ford Cologne Electrification Centre.

Ford will make its first mass-market affordable electric family car in Cologne, which will most likely share a platform with the Volkswagen ID.3, starting from 2023. "Our announcement today to transform our Cologne facility, the home of our operations in Germany for 90 years, is one of the most significant Ford has made in over a generation. It underlines our commitment to Europe and a modern future with electric vehicles at the heart of our strategy for growth," Rowley said.

"The decision to make the production and development site in Cologne the e-mobility center for Ford in Europe is an important signal to the entire workforce," said Martin Hennig, chairman of the General Works Council of Ford-Werke GmbH. "It offers a long-term perspective for our employees and at the same time encourages them to help shape this electric future."

Rowley concluded: "We will offer an exceptional range of electrified vehicles, supported by customer-centric digital services and experiences, allowing our customers to come with us on the journey to a fully electric future, starting right now with the launch of the all-electric Mustang Mach-E. In combination with our leading commercial vehicle business, this will form the basis of a sustainably profitable Ford business in Europe."

Ford is currently the leading commercial vehicles brand in Europe, and it wants to use that position to underpin its EV investments too, increasing its co-operation with Volkswagen and leaning on its low-cost production facilities in Turkey. Driving further growth in the commercial vehicle business will be an ecosystem built around connected services co-developed with customers and designed to enhance the customer experience and help their businesses to thrive. These include, for example, connected uptime and productivity services such as FordPass Pro for fleets of up to five vehicles, and the launch of Ford Fleet Management, created by Ford and ALD Automotive last year to maximise productivity for fleet customers seeking bespoke services to keep their fleets on the road.

Ford and Google also recently announced the establishment of a new collaborative group, Team Upshift, to drive disruptive, data-driven opportunities. This first-of-its-kind partnership in combination with Ford's in-house capabilities will be the basis of transformed ownership experiences and services for both the company's commercial and passenger vehicle customers.