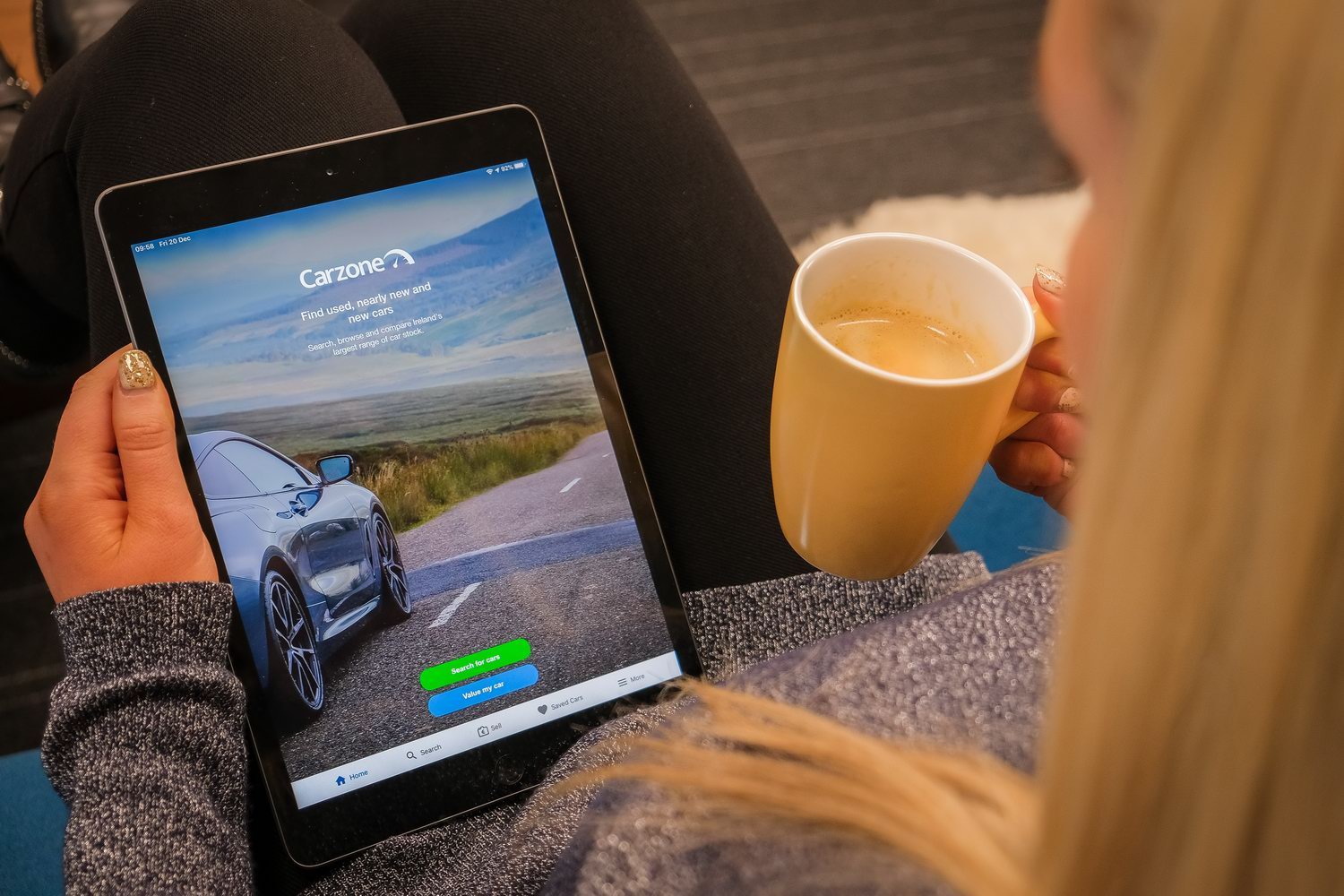 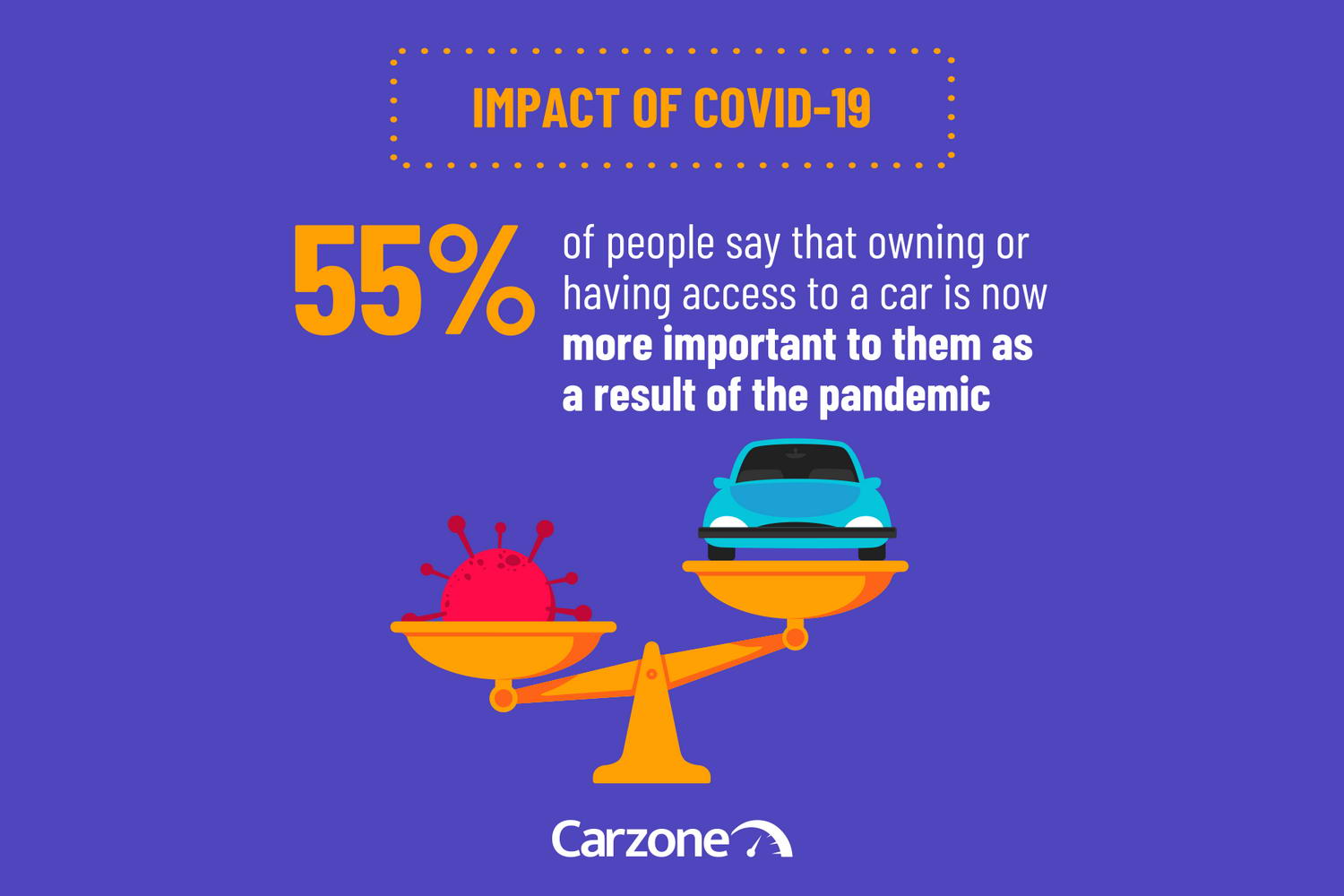 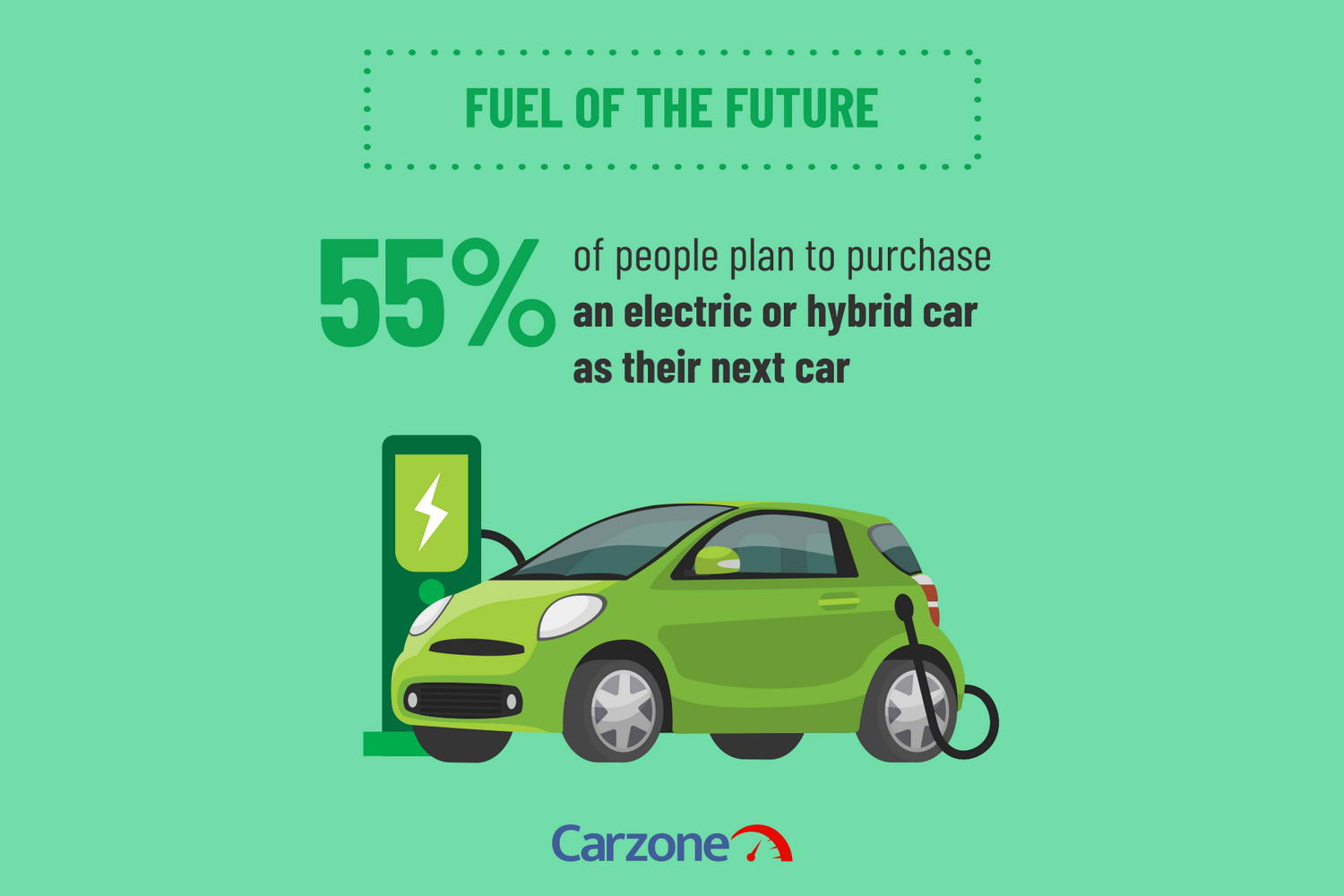 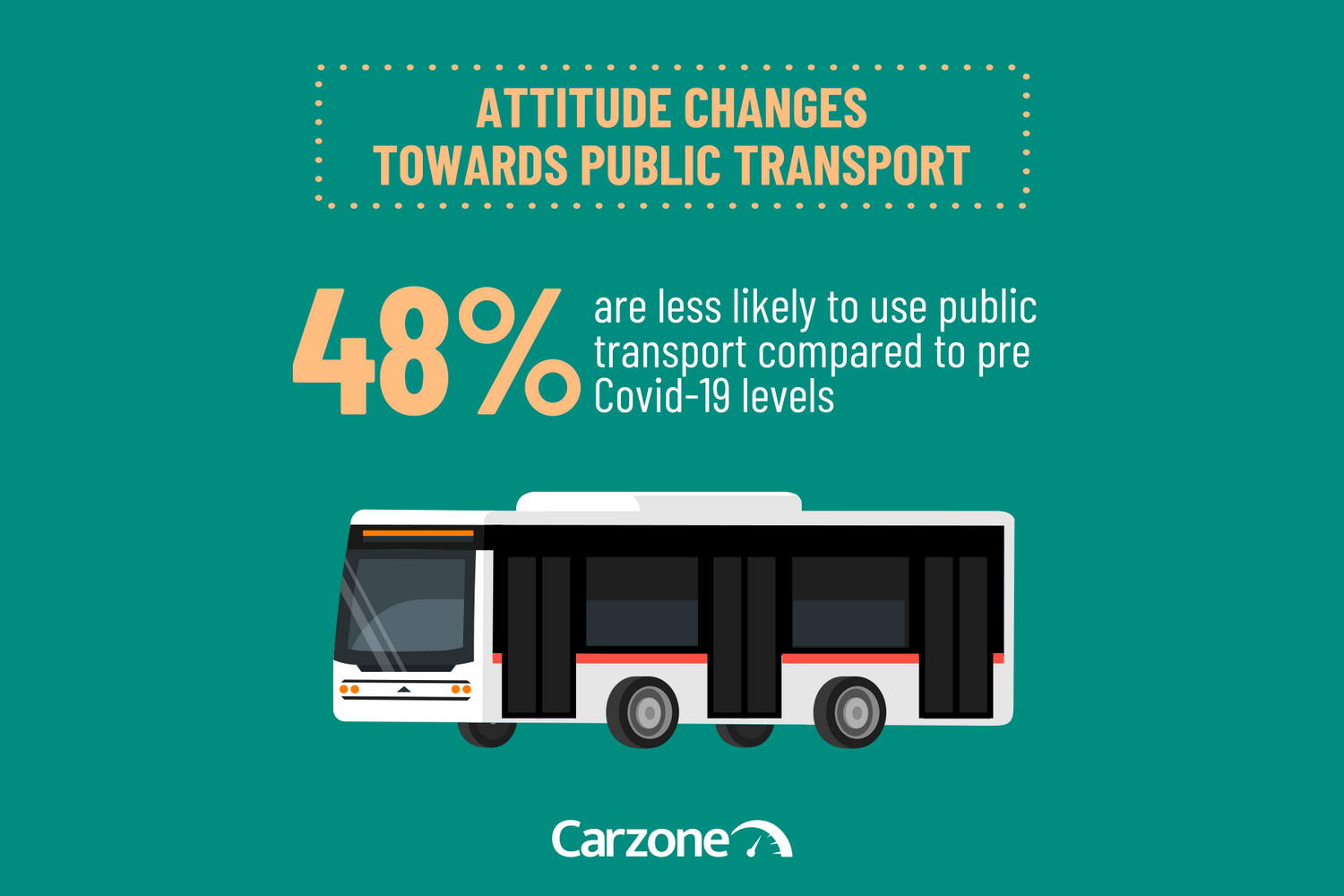 55 per cent of Irish people said that the COVID pandemic, and the lockdowns we've all suffered through, have made them more likely to want to buy, or have access to, a car. That's a finding from the latest Carzone report, which looks into the behaviours of Irish car buyers.

The Carzone Motoring Report is compiled by analysing data from the 81+ million car views carried out in 2020, as well as an in-depth survey of over 2,000 people in Ireland.

Interestingly, 65 per cent of people who have previously not been drivers have said that the COVID pandemic has encouraged them to learn to drive, a figure that rises to 84 per cent in the 18-24-year old age group. 48 per cent of people are less likely to use public transport compared to pre-COVID-19 levels.

Most motorists are reporting a fall in their car running costs because of the lockdowns. 53 per cent of respondents say running costs decreased and only 30 per cent state an increase in mileage last year.

According to Carzone, 73 per cent of drivers change their car every five years. When it comes to researching a newer car, popular sources include visiting Carzone (60 per cent), consulting with a car dealership (47 per cent) and asking a friend or family member for advice (29 per cent).

47 per cent say they will use finance

Diesel is still the dominant fuel in Ireland, with 54 per cent of respondents saying that they own a diesel, with 38 per cent owning a petrol-engined car. Hybrids are on the increase though - eight per cent say they own a hybrid, which is a six per cent rise on the 2019 figure.

However, diesel might not retain that top spot for long. 55 per cent say that they intend to purchase an electric or hybrid car next time out. The Nissan Leaf was the most-searched electric car on Carzone in 2020, while the BMW 5 Series and Toyota C-HR were among the most searched hybrid models.

For those who are still rejecting electric power, 17 per cent said that they feared higher running costs, 15 per cent are concerned about a lack of public charging points, and 15 per cent still worried about range anxiety.

More people think the 2030 ban on combustion engines will happen

Overall awareness of the Government's electric car strategy has risen, though - 60 per cent say that they are now aware of the plans to ban new diesel and petrol car sales by 2030, while 44 per cent reckon that the plan is achievable - up from a mere 19 per cent in 2019.

In terms of the cars people are actually looking for, when it comes to purchase time, the Volkswagen Golf remains the most-viewed model on Carzone. The BMW 5 Series and Mercedes-Benz E-Class claim second and third in Carzone's most-viewed models. The most-viewed diesel cars are a trio of premium executive models in the BMW 5 Series, Mercedes-Benz E-Class and Audi A6. The top-ranking petrol models are made up of compact models including the Volkswagen Golf, Volkswagen Polo and Ford Fiesta. The Nissan Leaf retains its spot as the most-searched electric model on Carzone for the last 12 months. The Tesla Model S remains high on electric car buyer wish lists in second place, while the Tesla Model 3 is third. In terms of plug-in hybrid models, the BMW 5 Series has jumped to the most-searched plug-in hybrid model on Carzone, followed by the BMW 3 Series and the Land Rover Range Rover Sport. The most-searched petrol/electric hybrid on Carzone is the Toyota C-HR followed by the Toyota Corolla.

Commenting on the latest report, Karl Connolly, Audience Manager Carzone said: "This year's Carzone Motoring Report is our twelfth edition where we examine trends and changing behaviours of Irish motorists. In this edition, we've focused on the impact the past twelve months have had on the industry. This includes the significant impact COVID-19 has had on both consumers and car dealerships, as well as other trends like alternative fuel engines, car finance options and car buying behaviours. It seems we can take some positives from the past year, with a high number of non-drivers planning to learn to drive as a result of the pandemic. Openness to greener cars is also something we've highlighted with 55 per cent of respondents claiming they plan to purchase an electric or hybrid car as their next car. This report is created to provide information and insights for the industry so we can all adapt and provide services and solutions required by the car buyer to help improve their journey."