MINI range gets a mini facelift 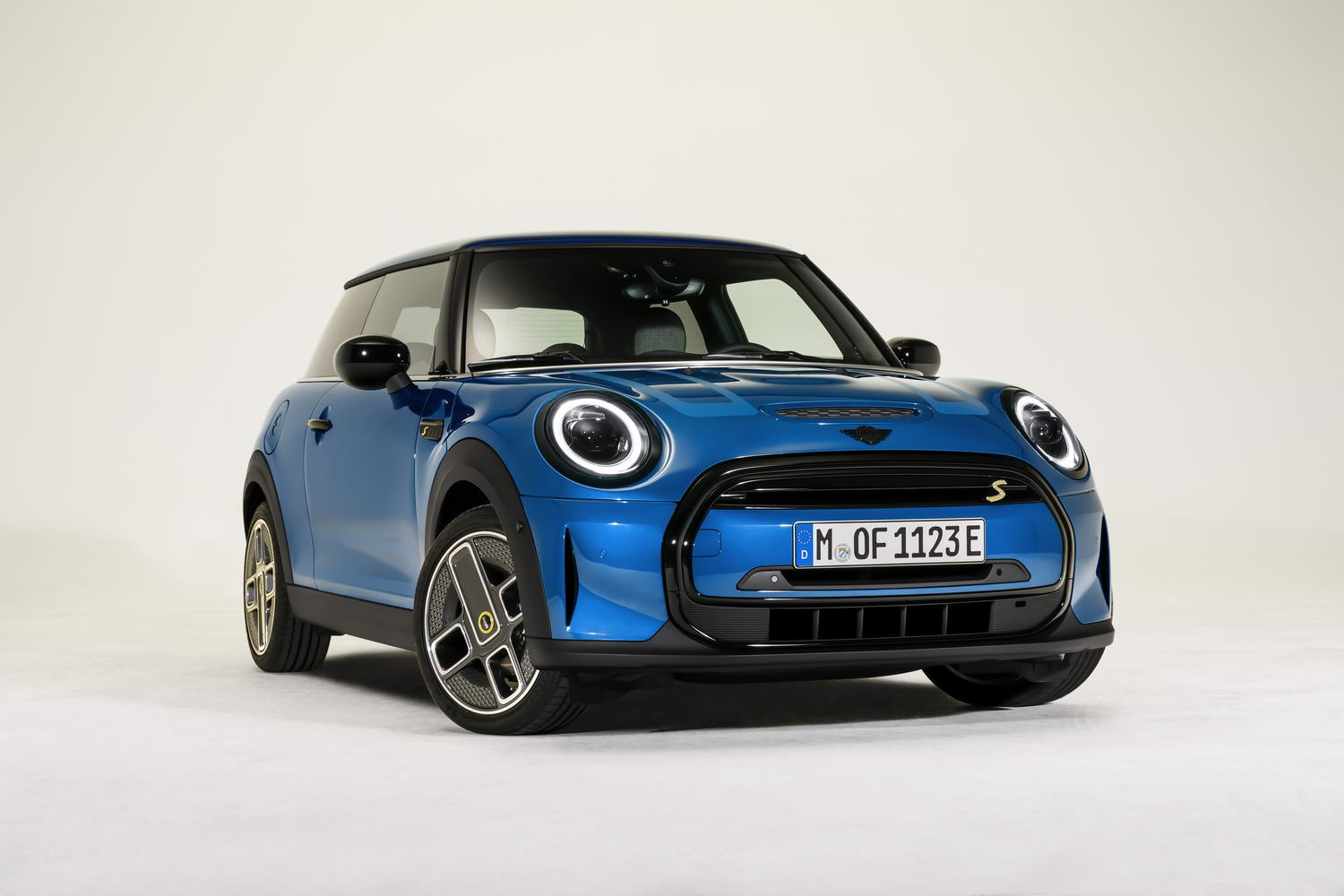 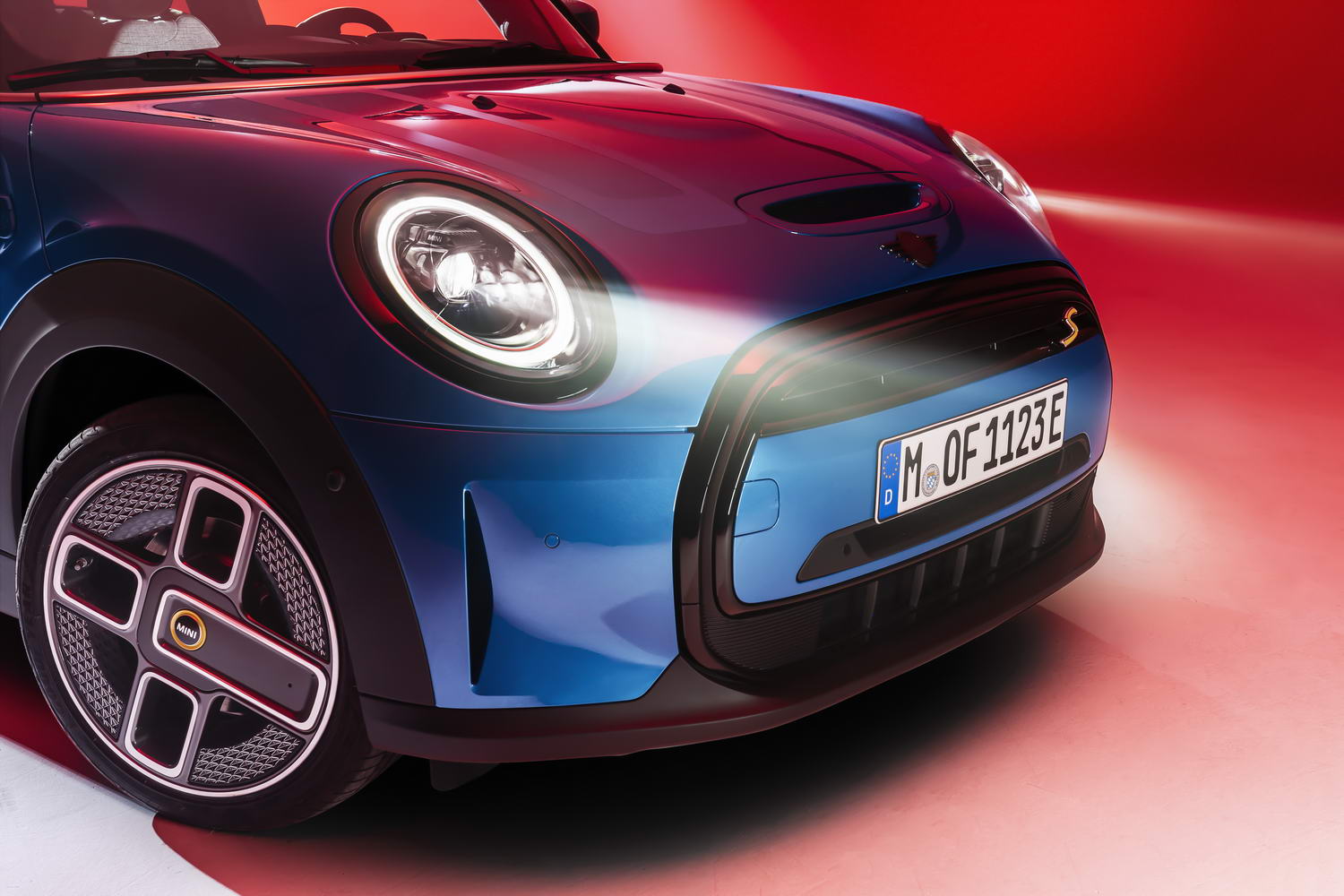 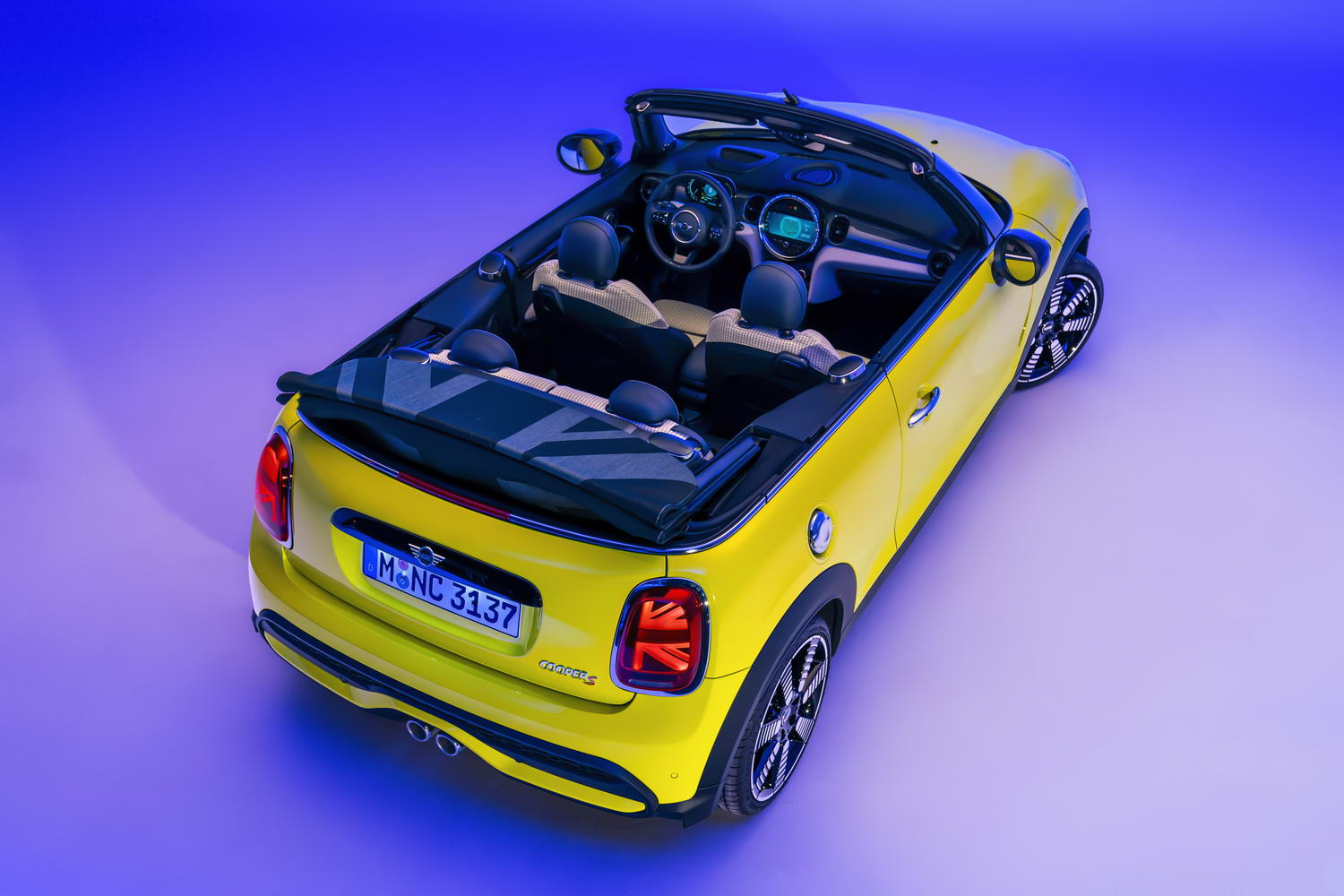 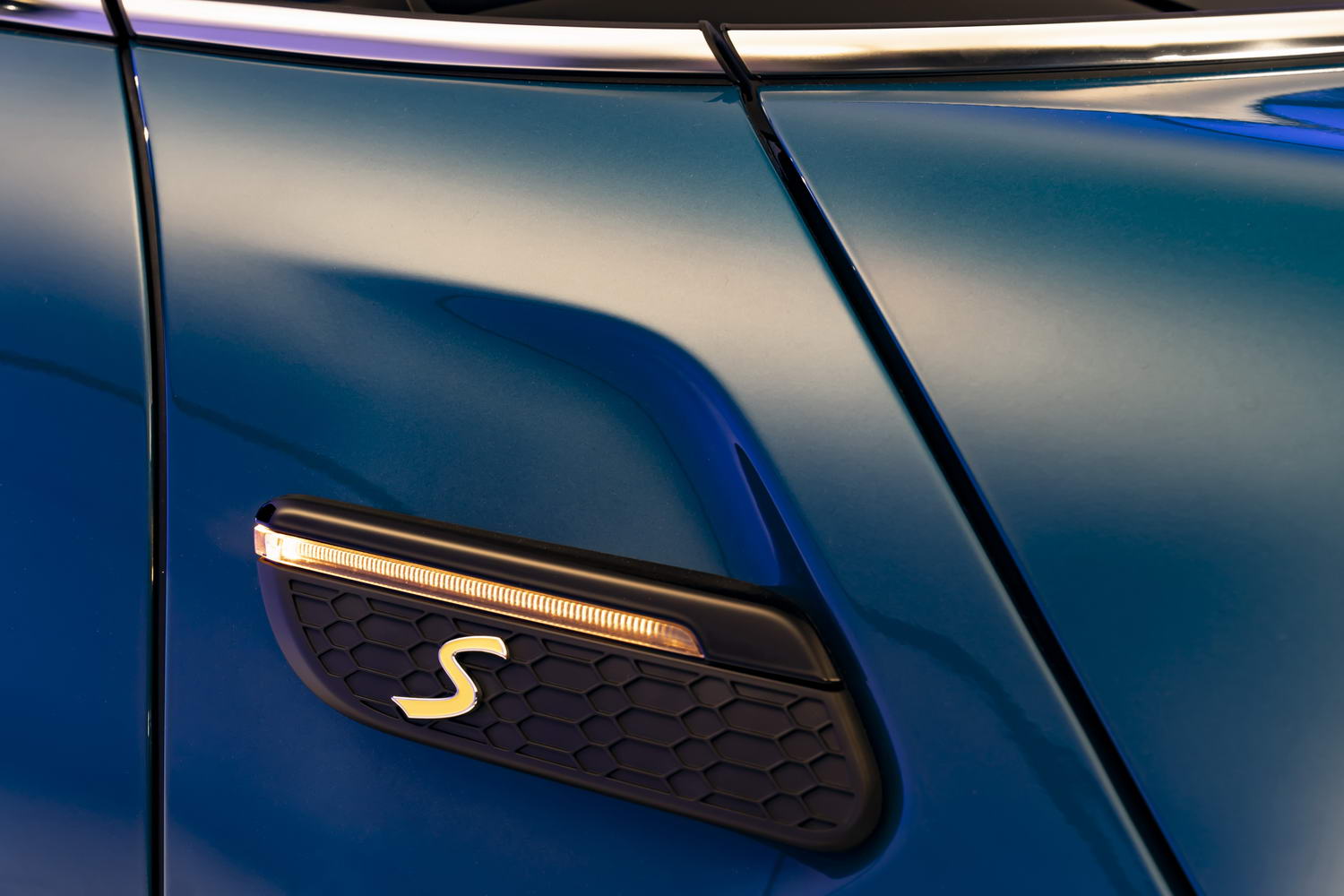 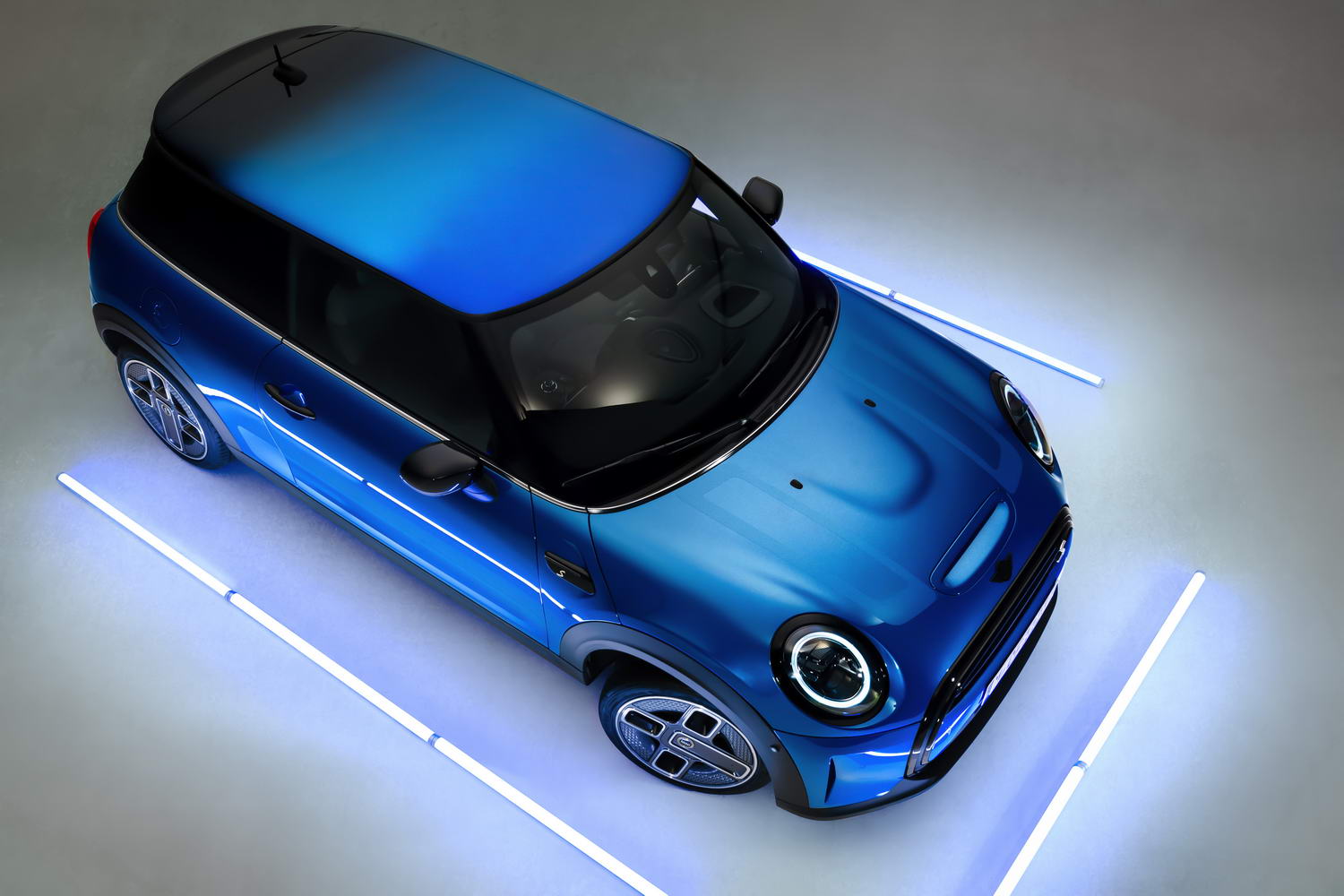 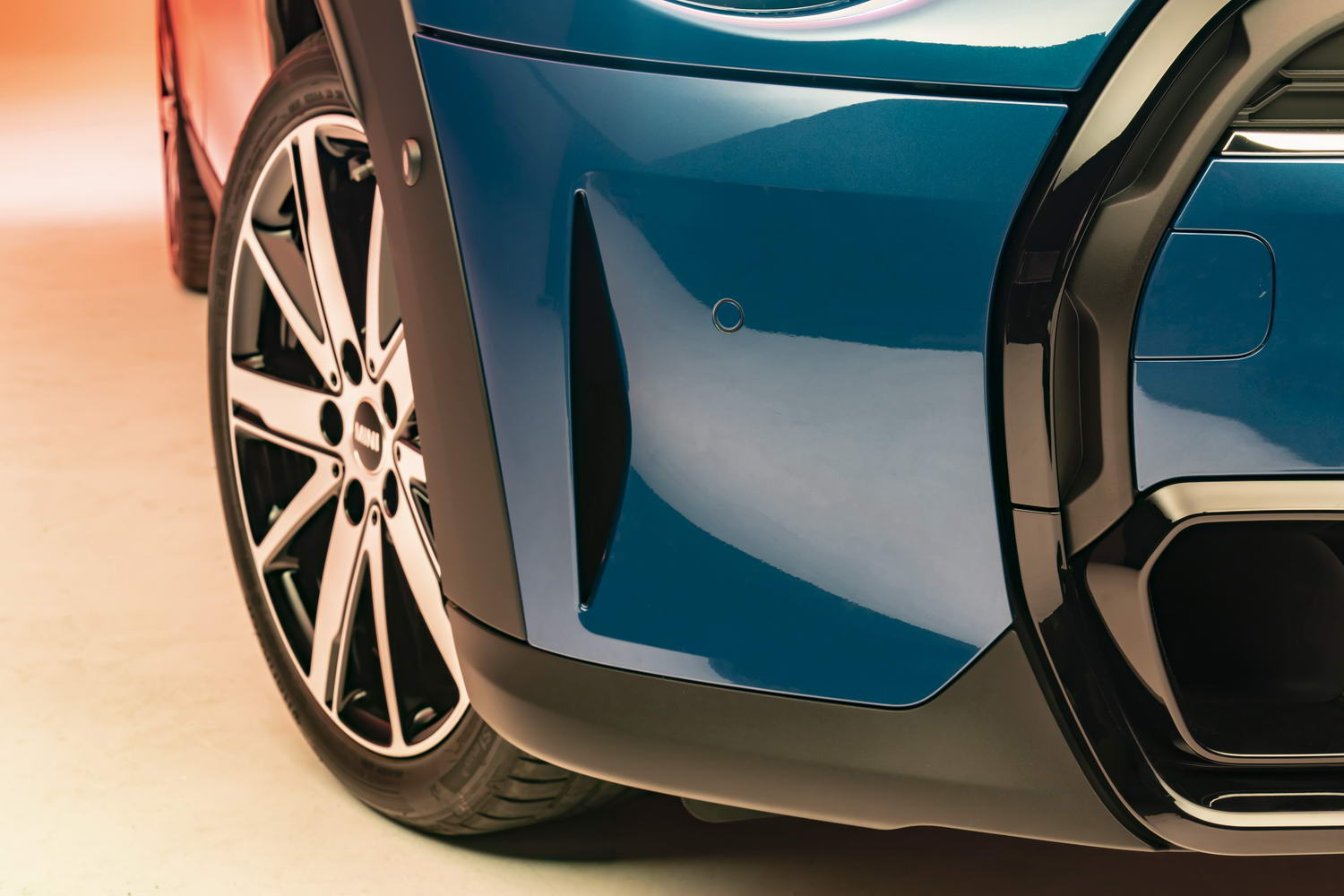 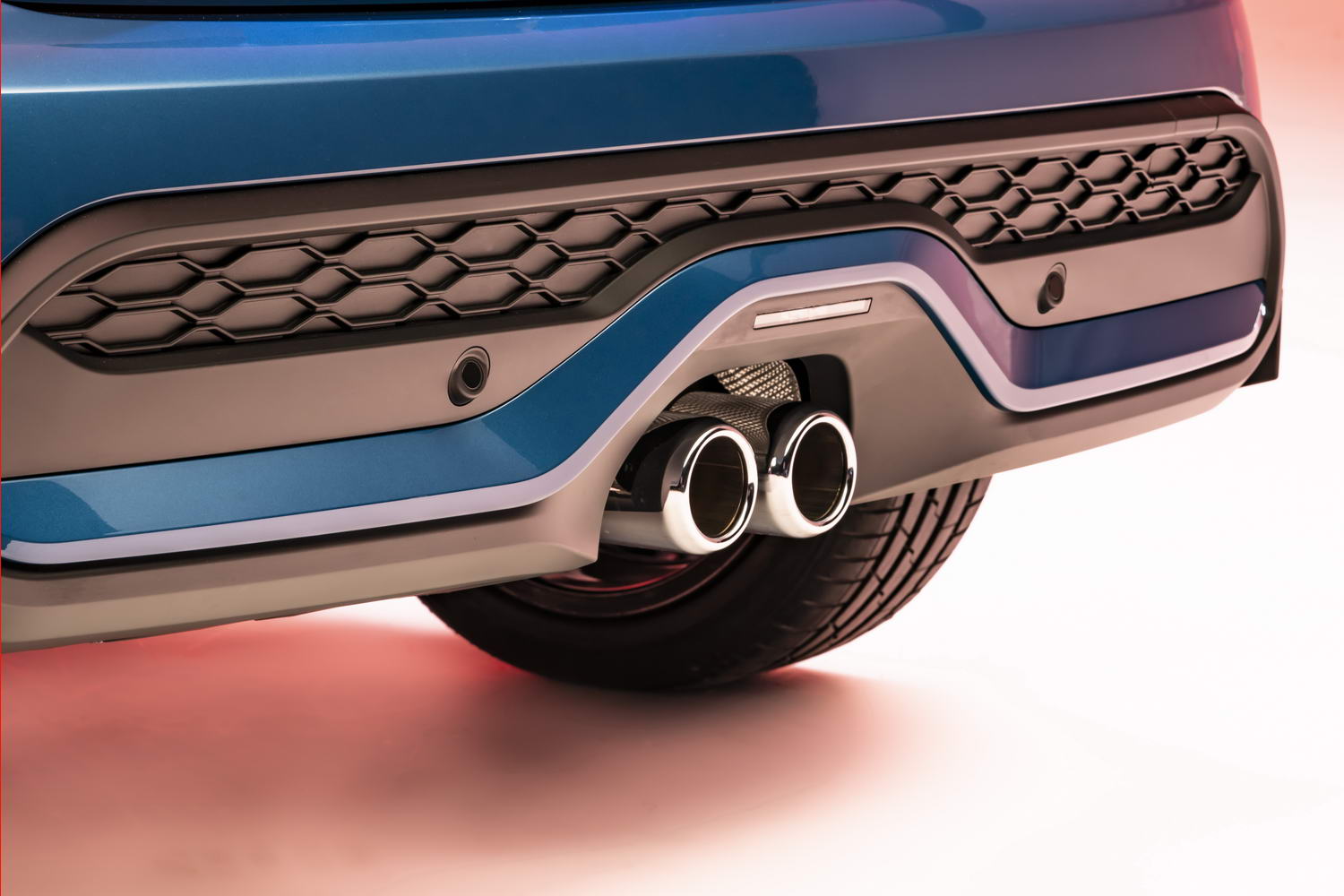 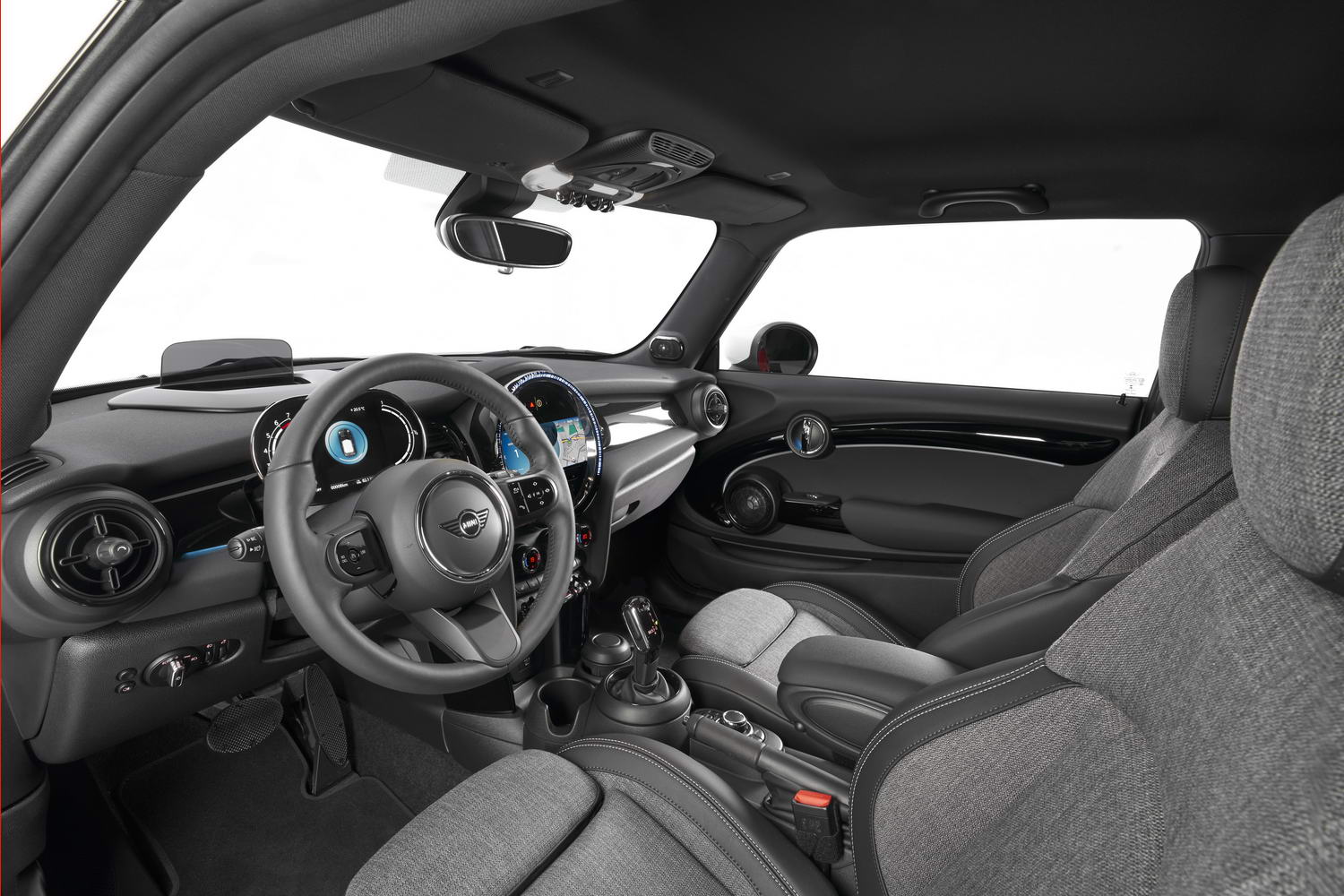 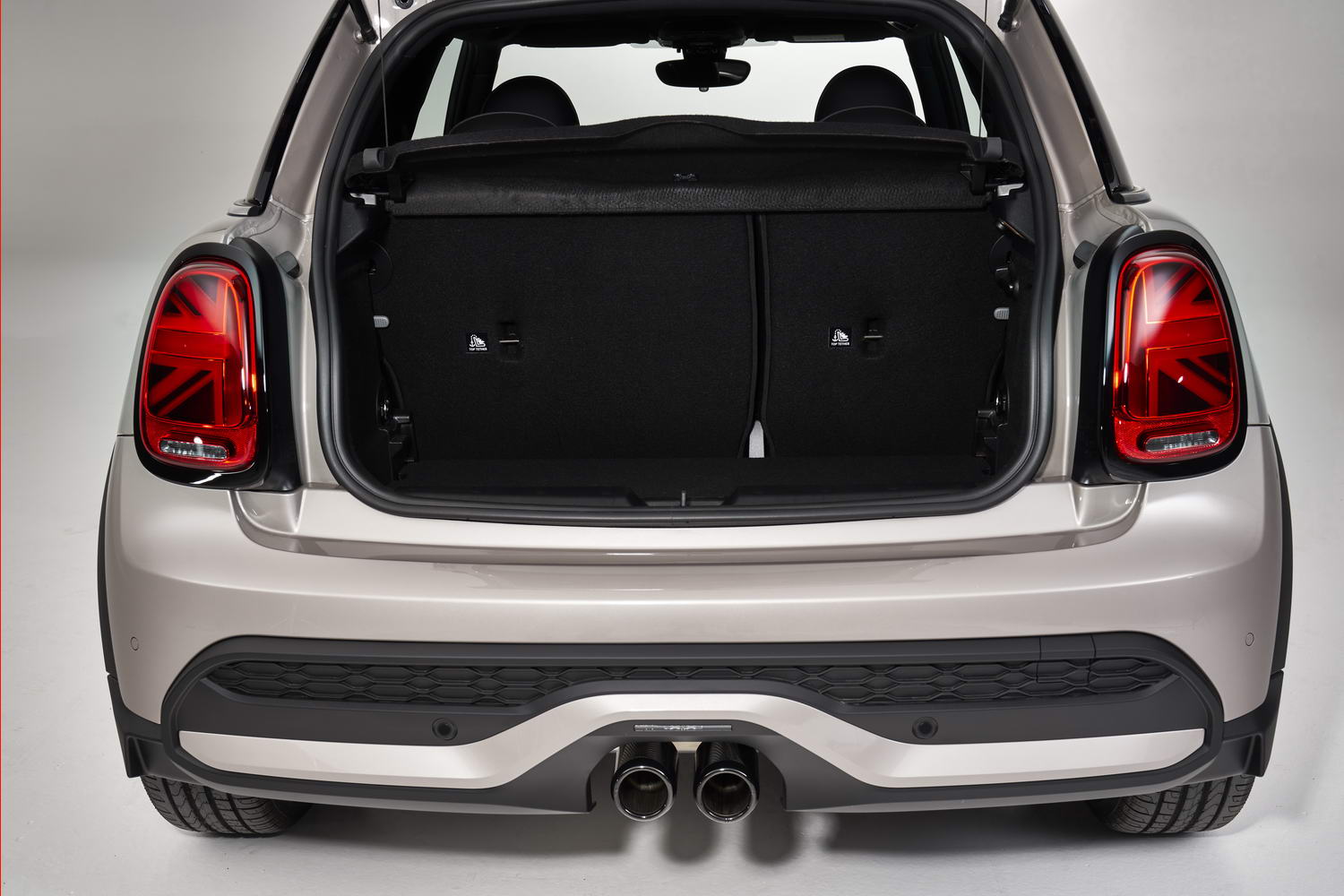 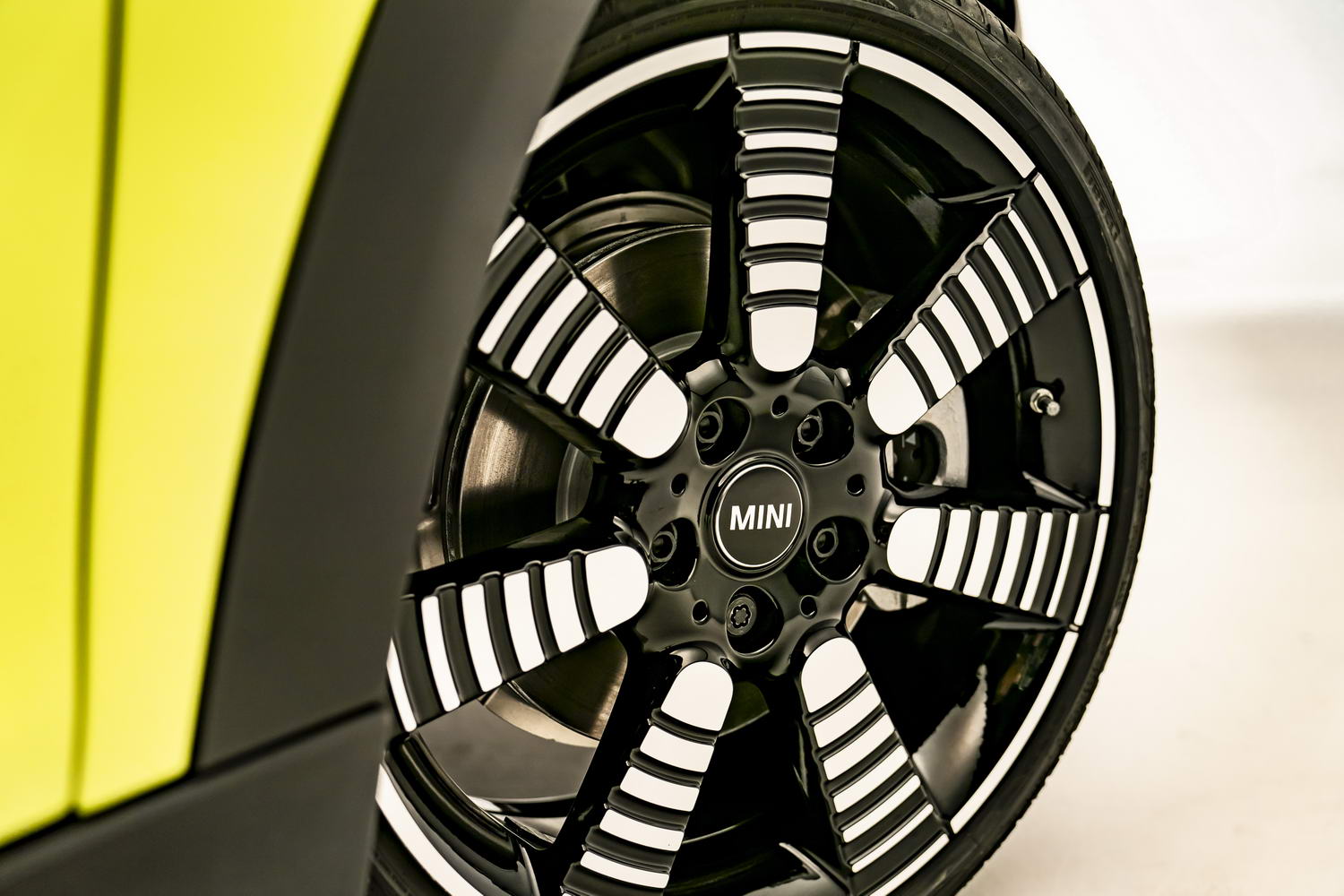 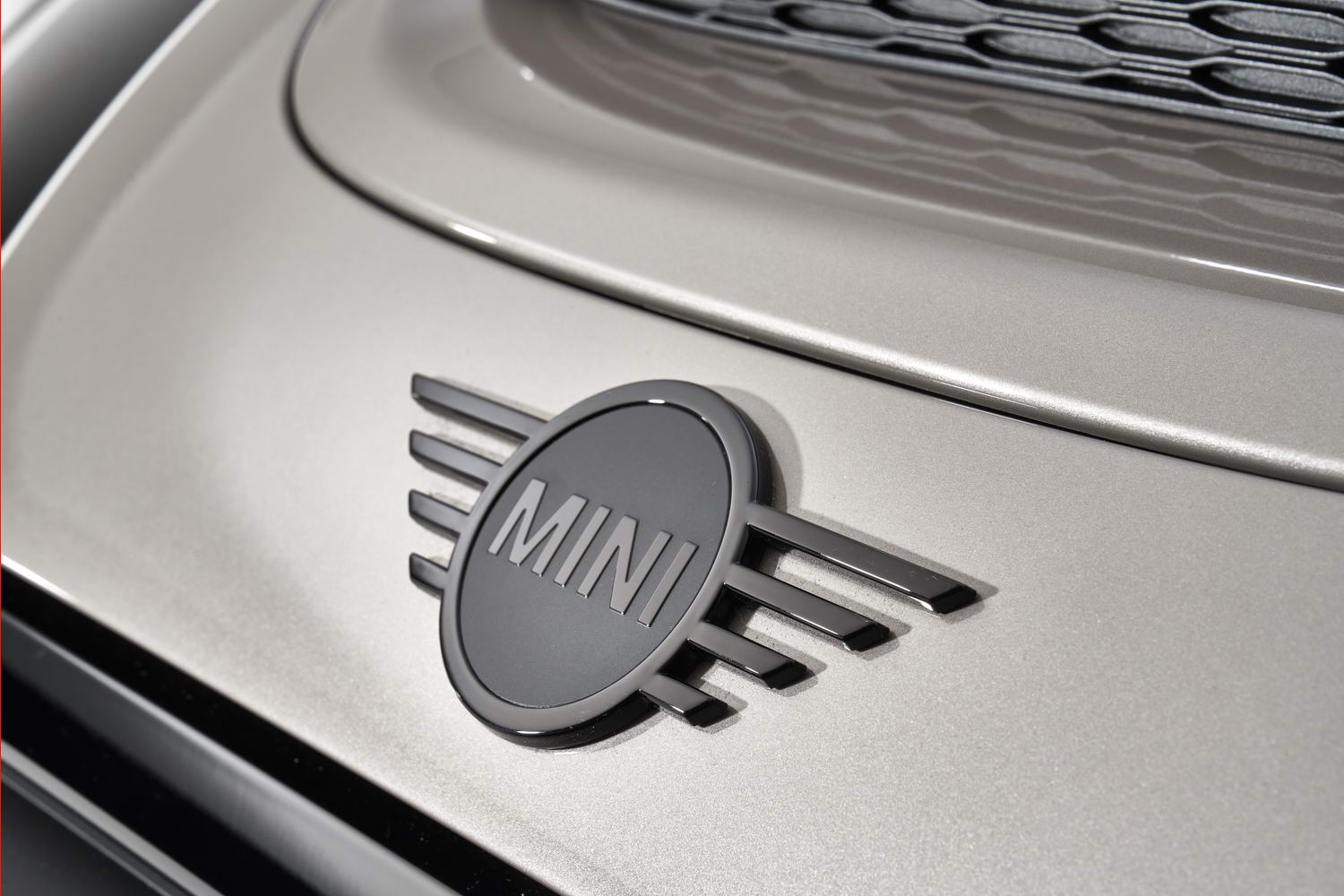 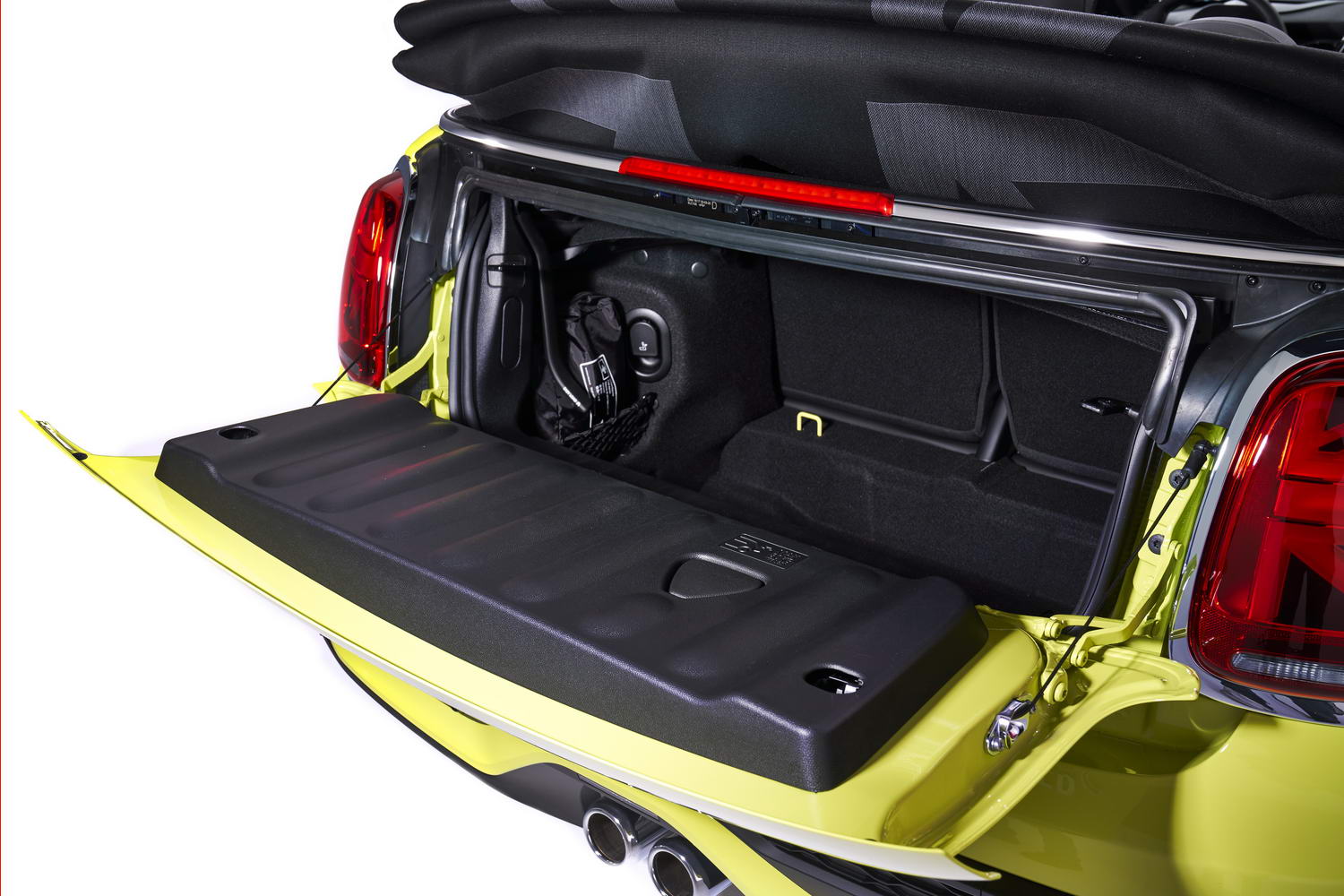 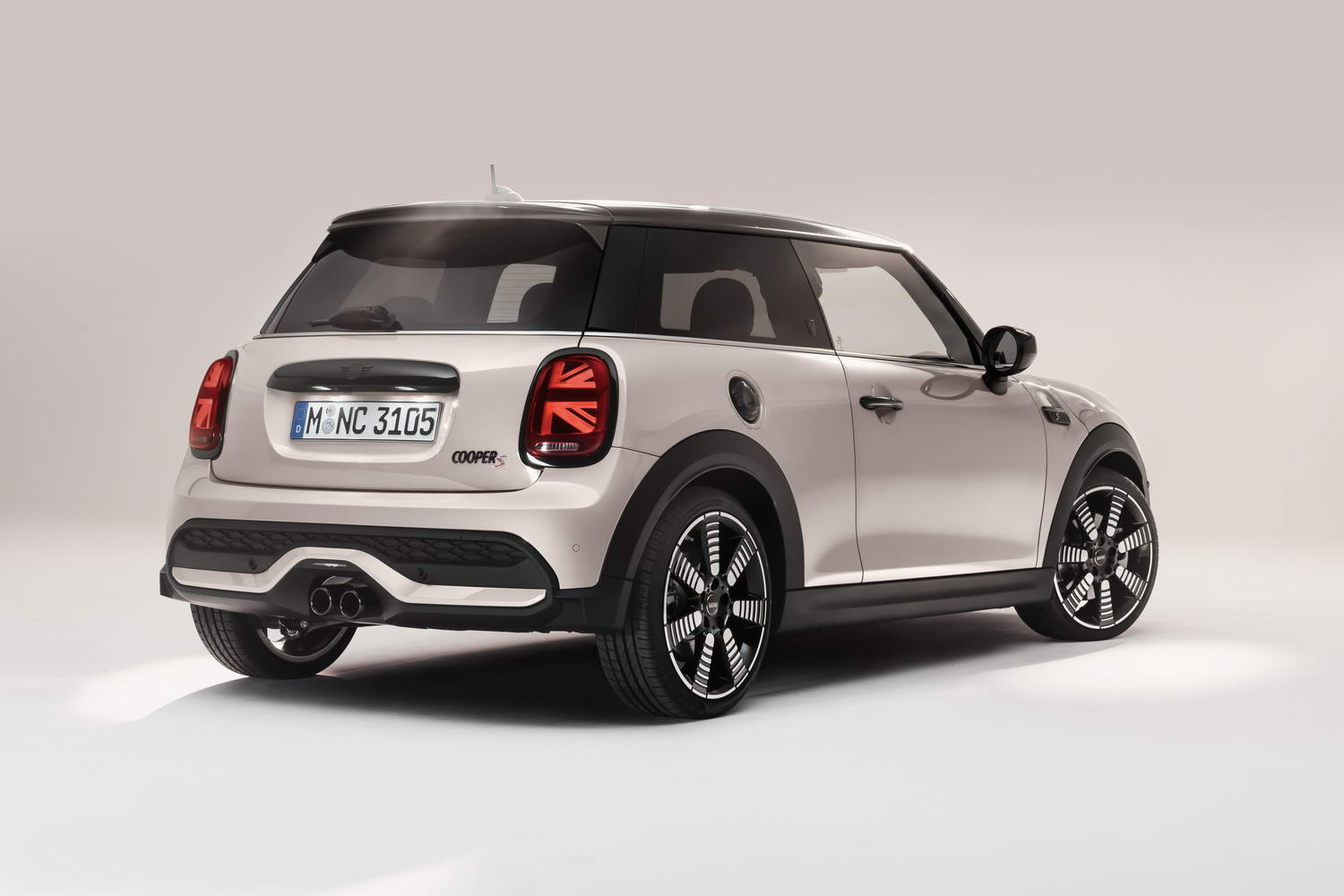 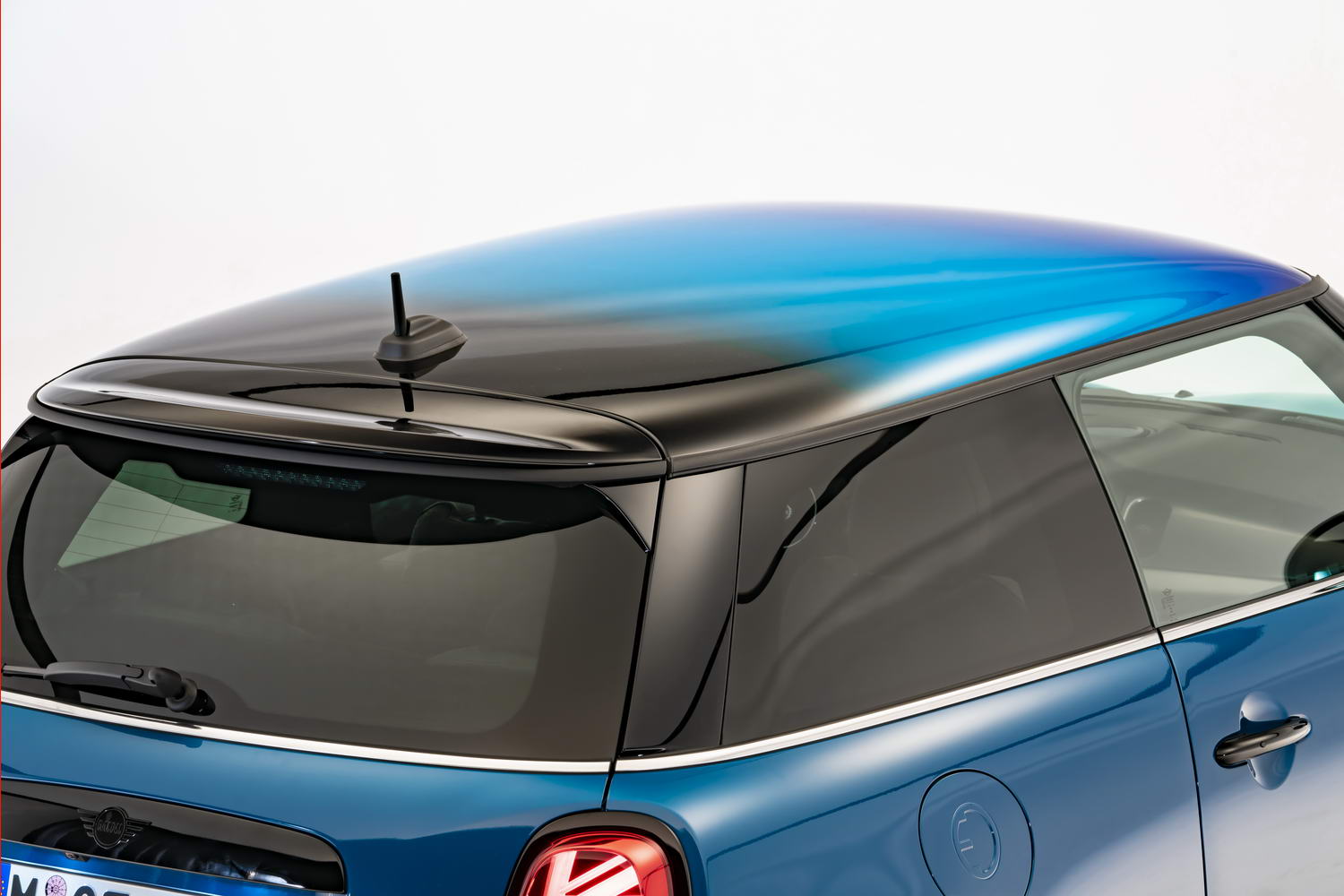 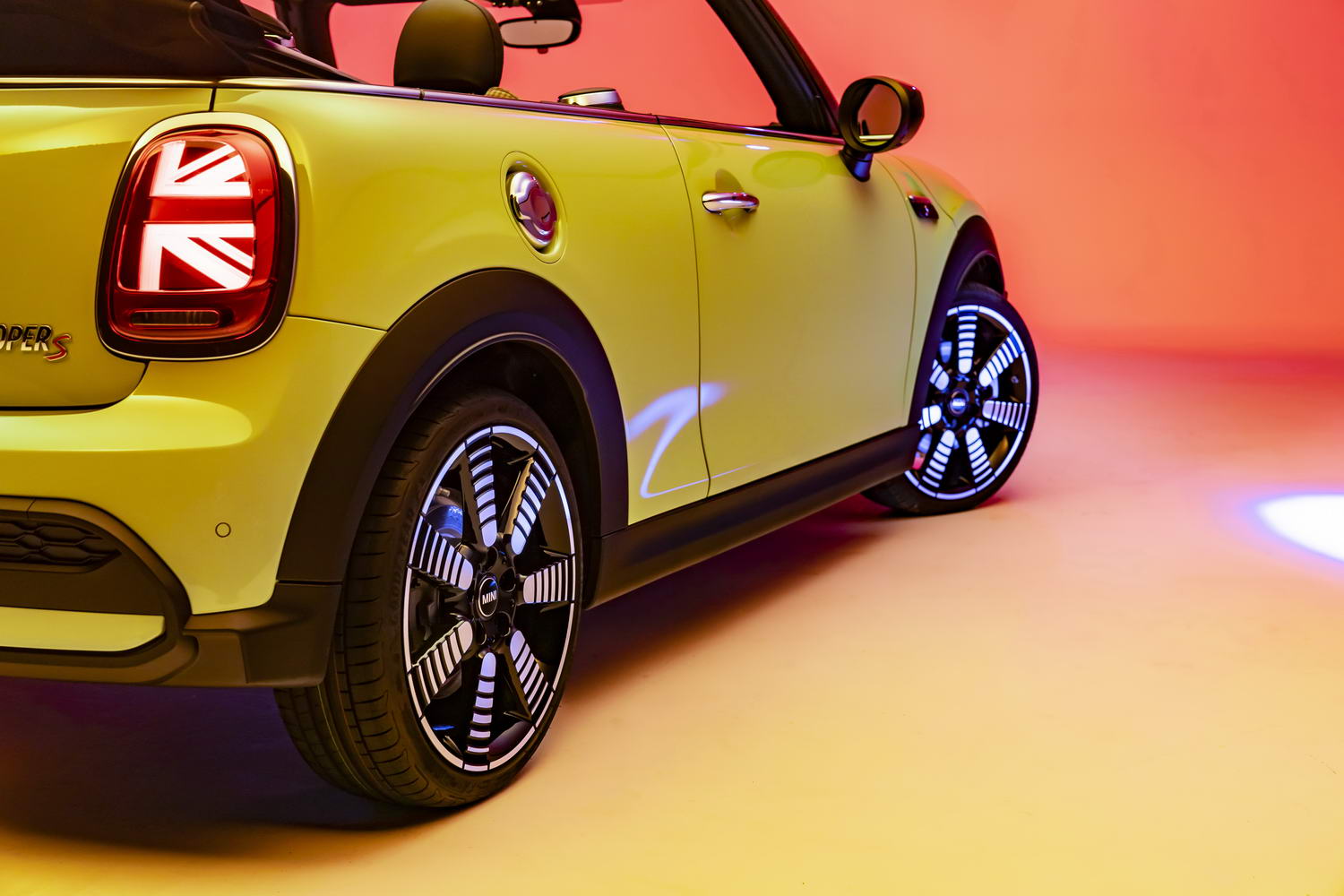 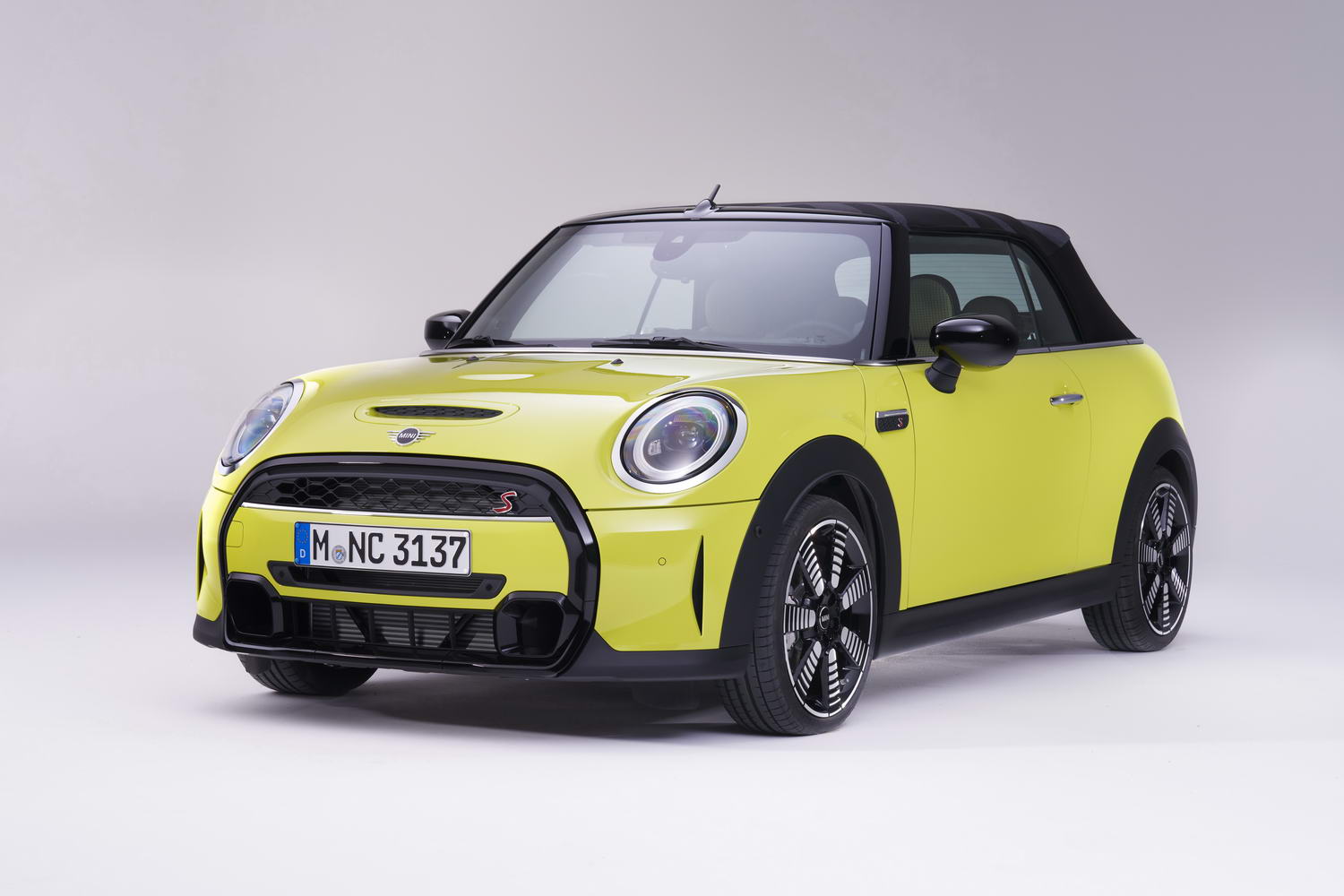 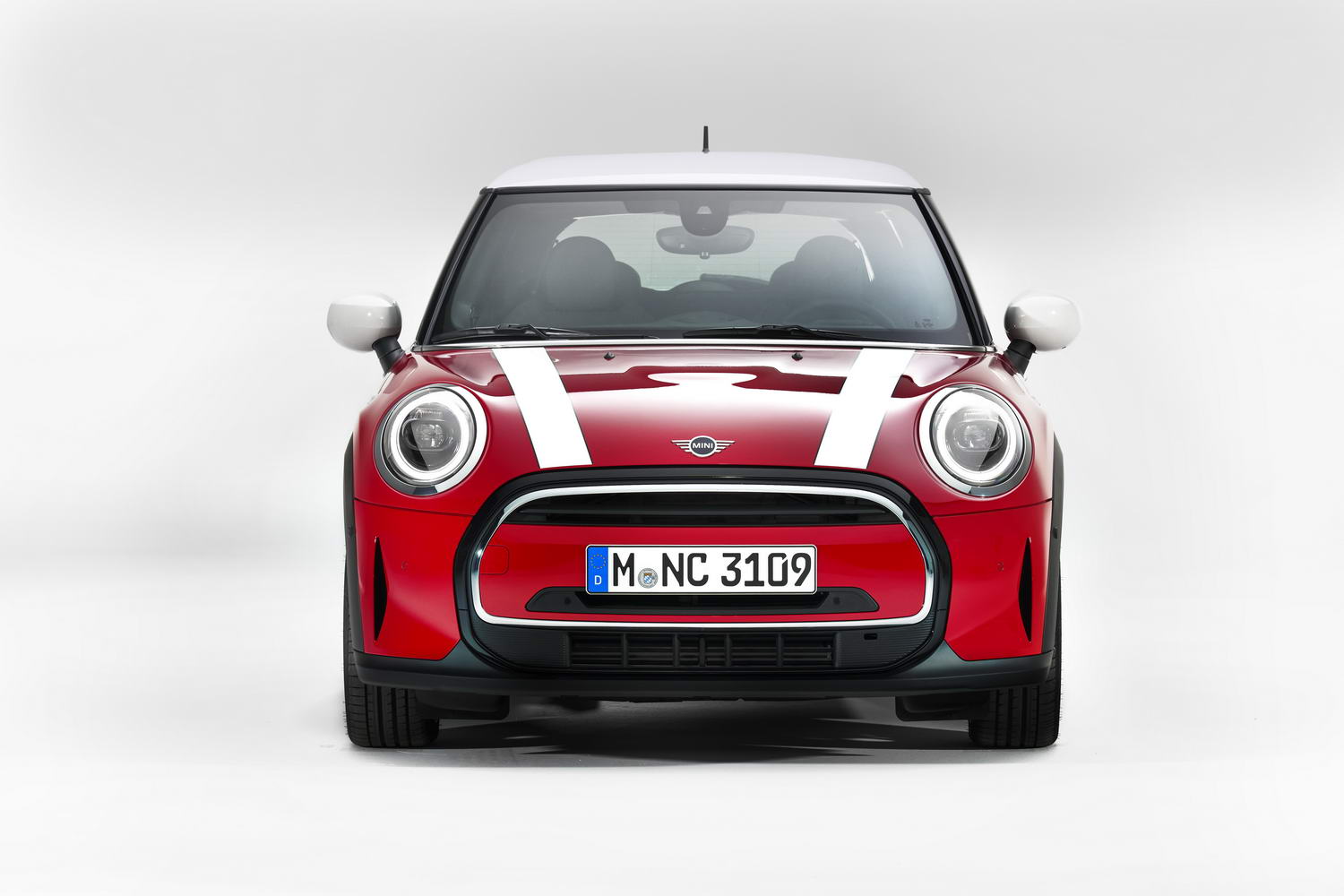 Tweaked design and technology for the 2021 MINI line-up.

The MINI has been updated, with subtle changes all round, even more ways to personalise it and an upgraded cabin. The changes extend to the three- and five-door MINI hatchbacks, the MINI Convertible and the MINI Electric.

Even more colours and wheel options

Though the MINI's retro style hasn't been reinvented, there is a new nose for the three body styles, thanks to a completely redesigned bumper. This brings with it a larger take on the MINI grille shape alluded to with a prominent black surround. Look at it head-on and it appears that the MINI has grown a horseshoe moustache during lockdown, which tones down its previously bulbous appearance a tad. The removal of the fog lights from the bumper, and their replacement with vertical air inlets, also sharpens up the MINI's appearance.

The headlights, featuring a circular band for the daytime running lights and side indicators, can be upgraded to Adaptive LED technology, while the Piano Black exterior option applies the glossy black finish to the door handles, side scuttles, fuel cap, MINI logo on the bonnet rear, model lettering and tailpipes of the exhaust, the surrounds of the headlights, radiator grille and rear lights.

Side-on, the changes are not so obvious, though the black plastic wheel arches have been reprofiled, most notably behind the rear wheels. The side indicators have been modernised with LED technology, too, while there are four new alloy wheel designs to choose from, and the Scissor Spoke wheel - previously only fitted to the MINI Sidewalk Convertible - is now on general release.

Round the back, the new bumper isn't massively different, though the fog light is now an LED item and the rooftop aerial is shorter than before. That roof can now be specified as a 'Multitone Roof' on any of the hardtop versions of the MINI. It's a colour gradient from San Marino Blue at the front, through Pearly Acqua to Jet Black at the rear, integrating with the roof spoiler and black C-pillar. Apparently, due to the painting process, no two roofs will be exactly the same. Speaking of colours, Rooftop Grey is new, Island Blue (as previously seen on the MINI Countryman) is now offered across the range and the MINI Convertible can be exclusively had with the Zesty Yellow colour seen in our image gallery.

Tweaks to the MINI cabin

At a glance, little has changed inside, but it turns out to be a detailed upgrade rather than a reinvention. There's an attractive new three-spoke, leather-trimmed steering wheel for a start, on all cars, while the digital instrument display previously only available in the MINI Electric and John Cooper Works GP is also standard across the range.

To the side of that, MINI has redesigned the circular central section of the dashboard, with an 8.8-inch colour touchscreen at its middle. This runs an updated operating system, with more connectivity options. The air vents are all new, too. Finally, the new Ambient Light option brings with it separate Lounge and Sport modes with a choice of six colours in each, illuminating various parts of the cabin.

There doesn't appear to be much change in the all-petrol (or electric) engine line-up. The hatchbacks are offered in One (102hp), Cooper (136hp) and Cooper S (178hp) formats; the MINI Electric is exclusively a three-door model; and the Convertible can be bought in Cooper, Cooper S or John Cooper Works (231hp) states of tune.

The MINI Adaptive Suspension system, with adaptive damping, has been considerably overhauled, and it's now standard on the Sport models, while the lane departure warning system and active cruise control have also been upgraded.

Full Irish pricing for the updated MINI range has been confirmed and it starts at €22,455. More equipment will be included as standard across the line-up.