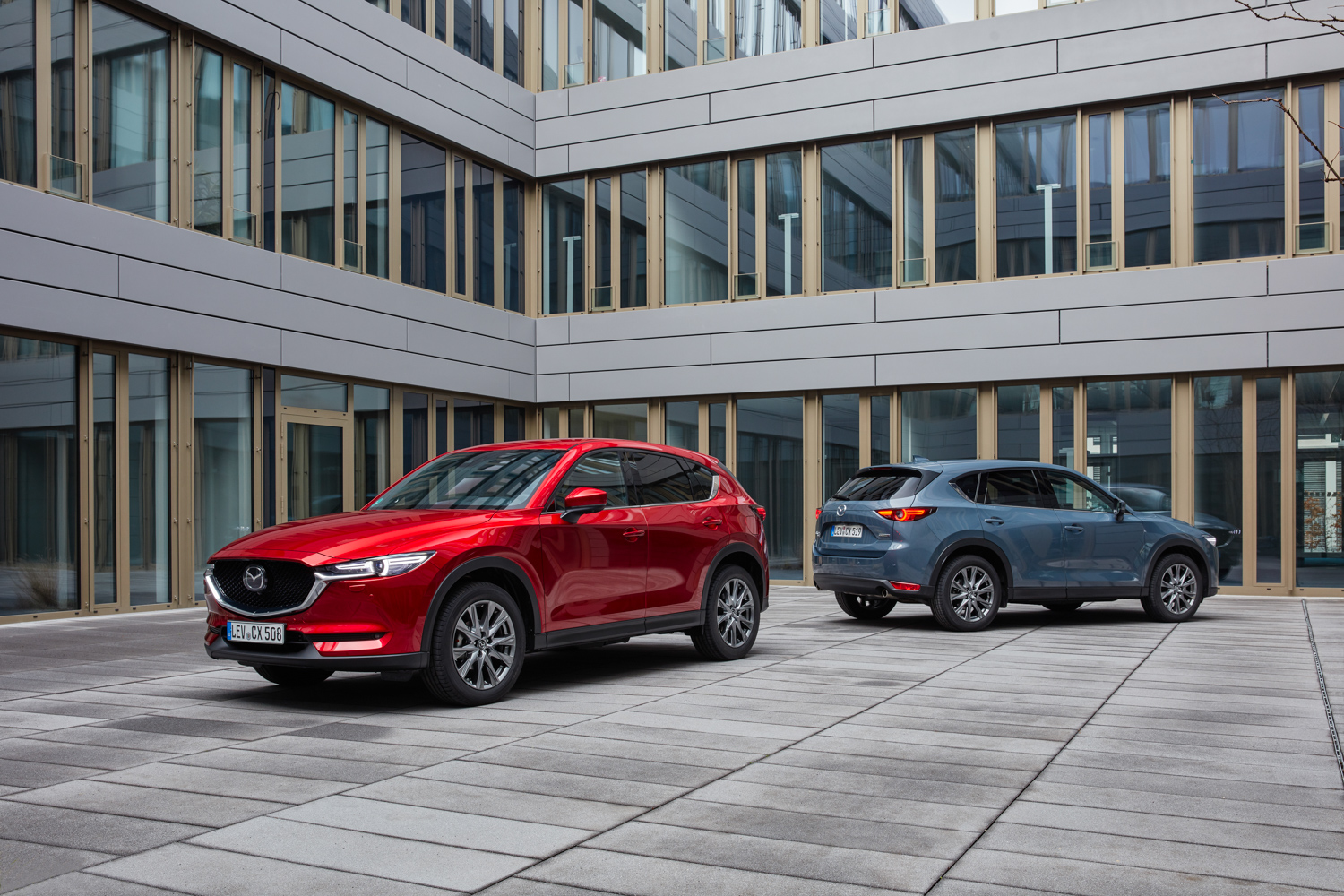 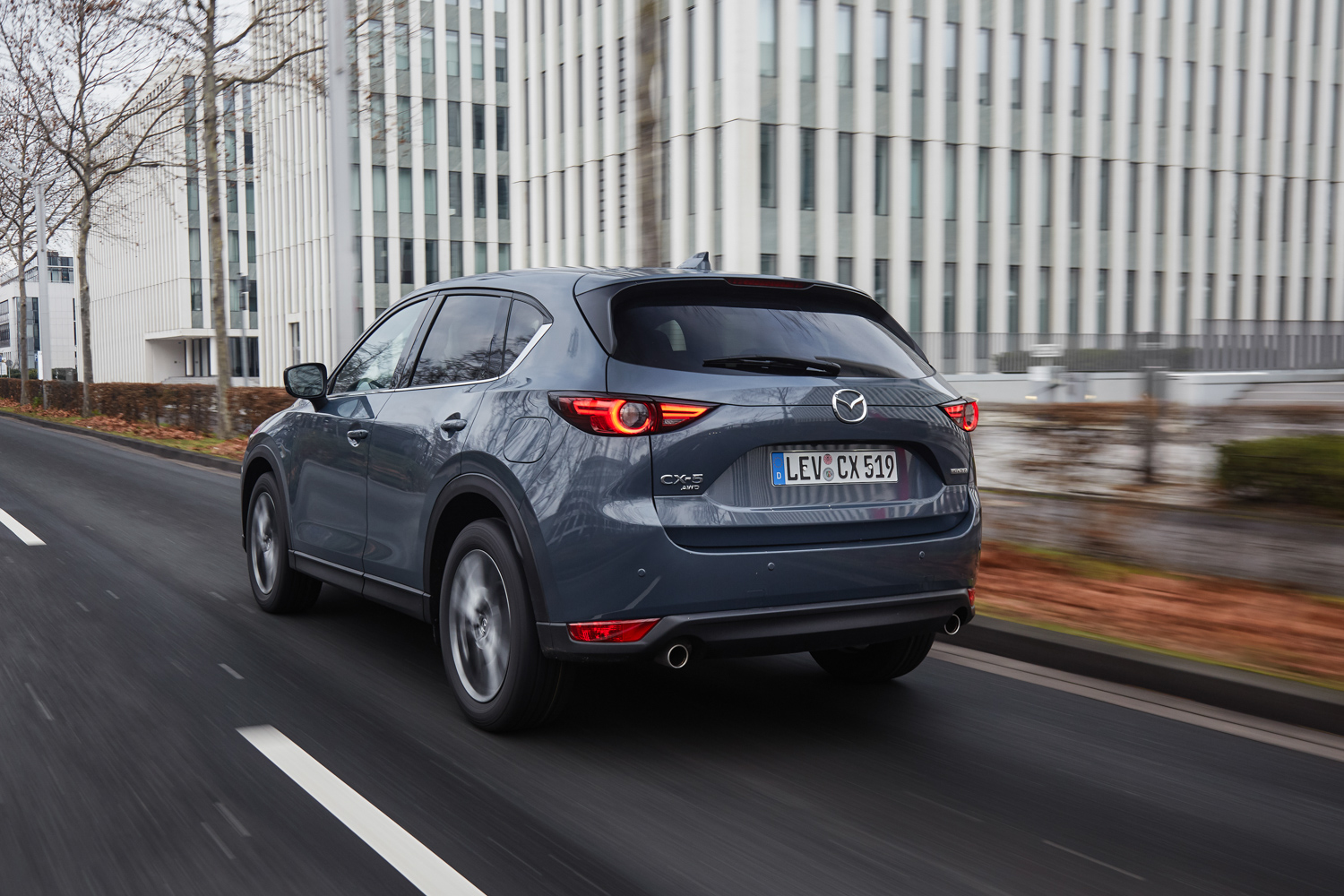 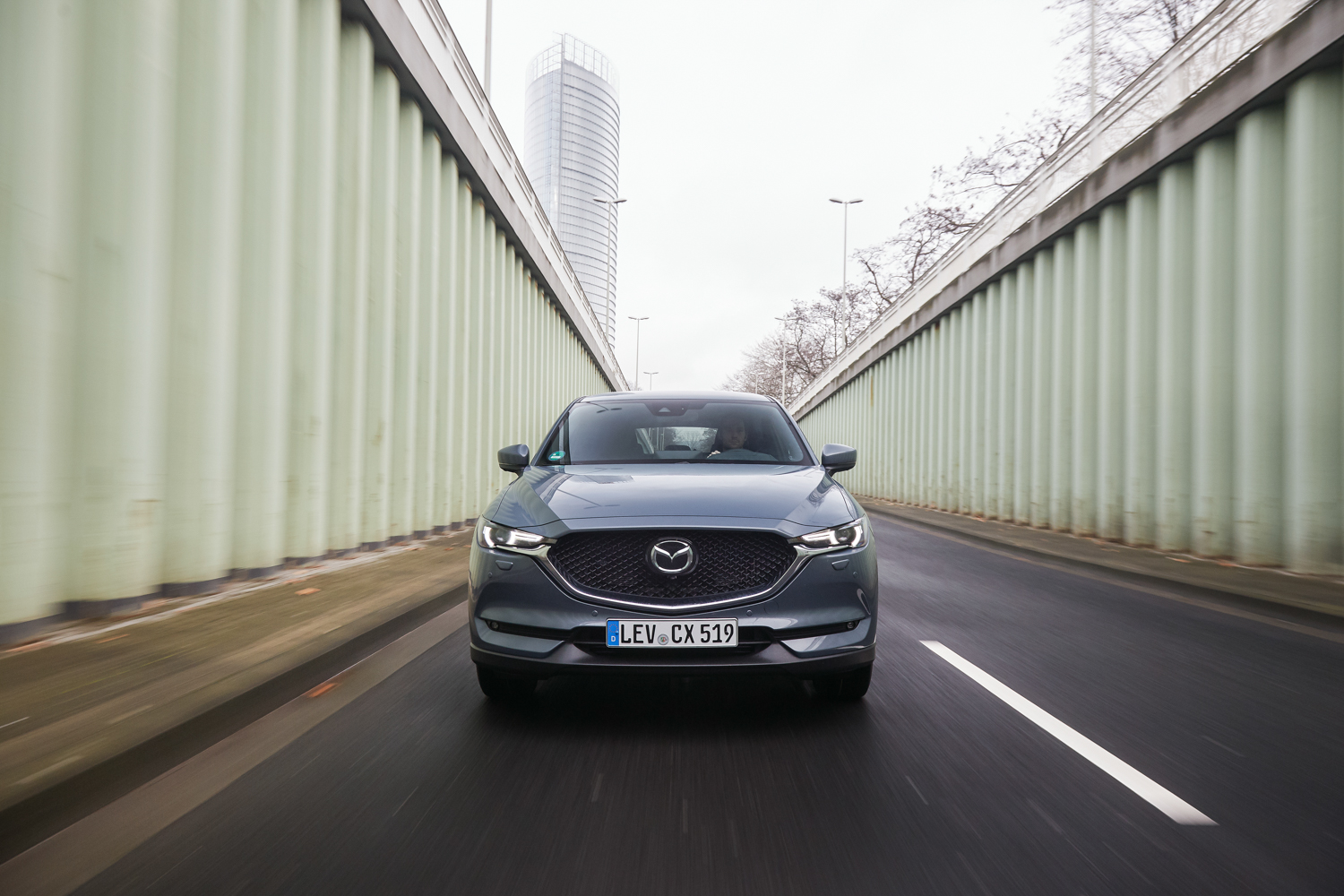 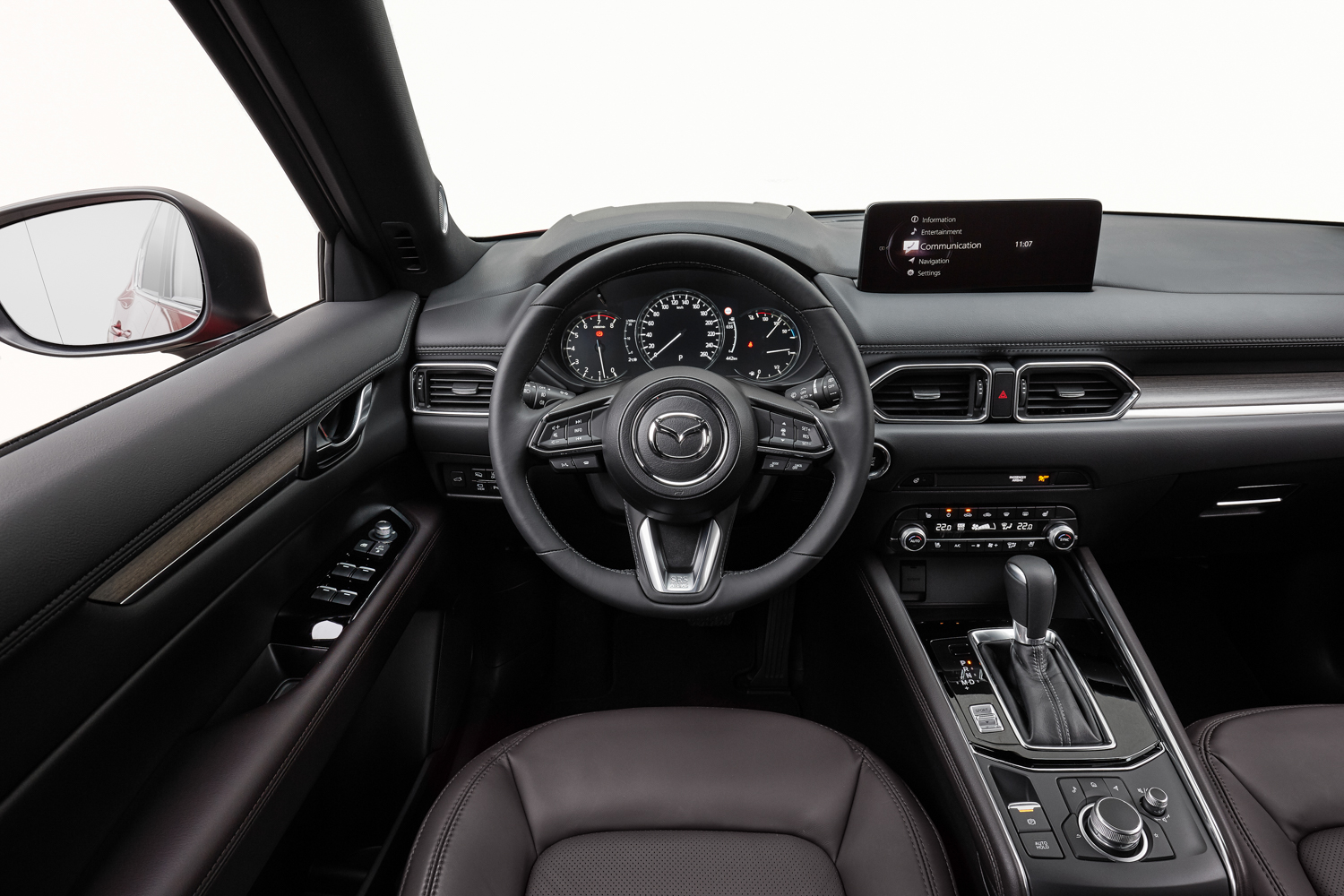 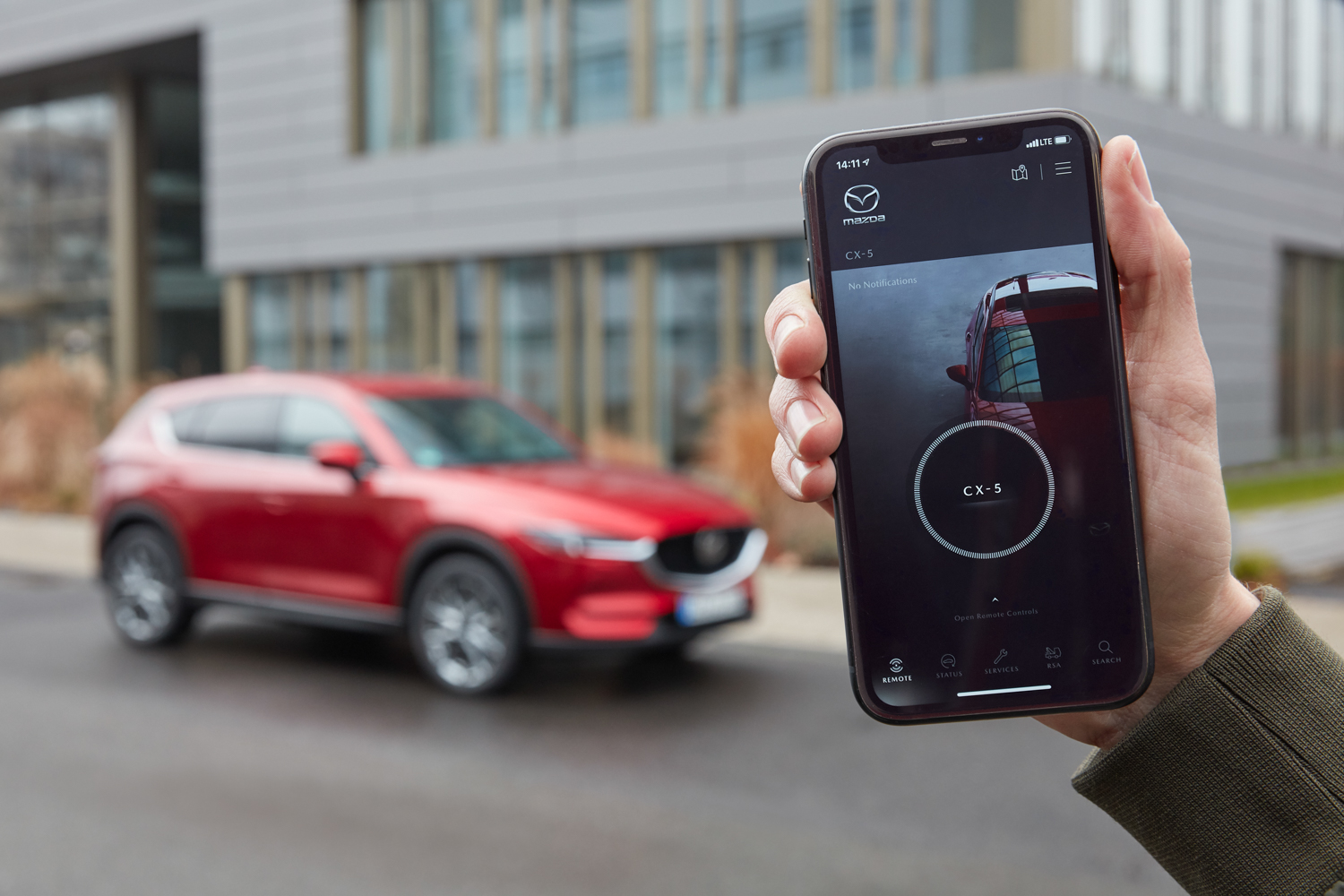 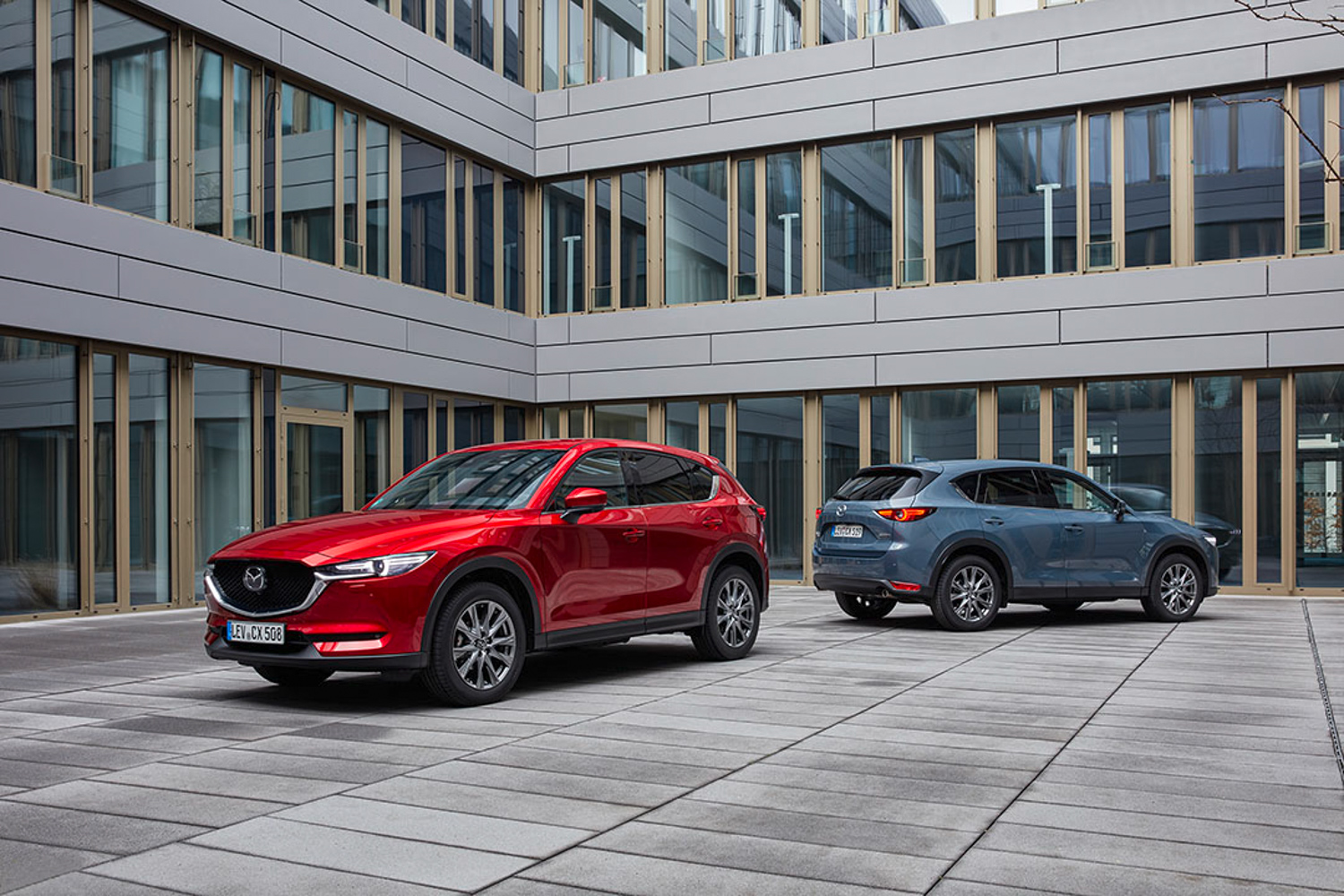 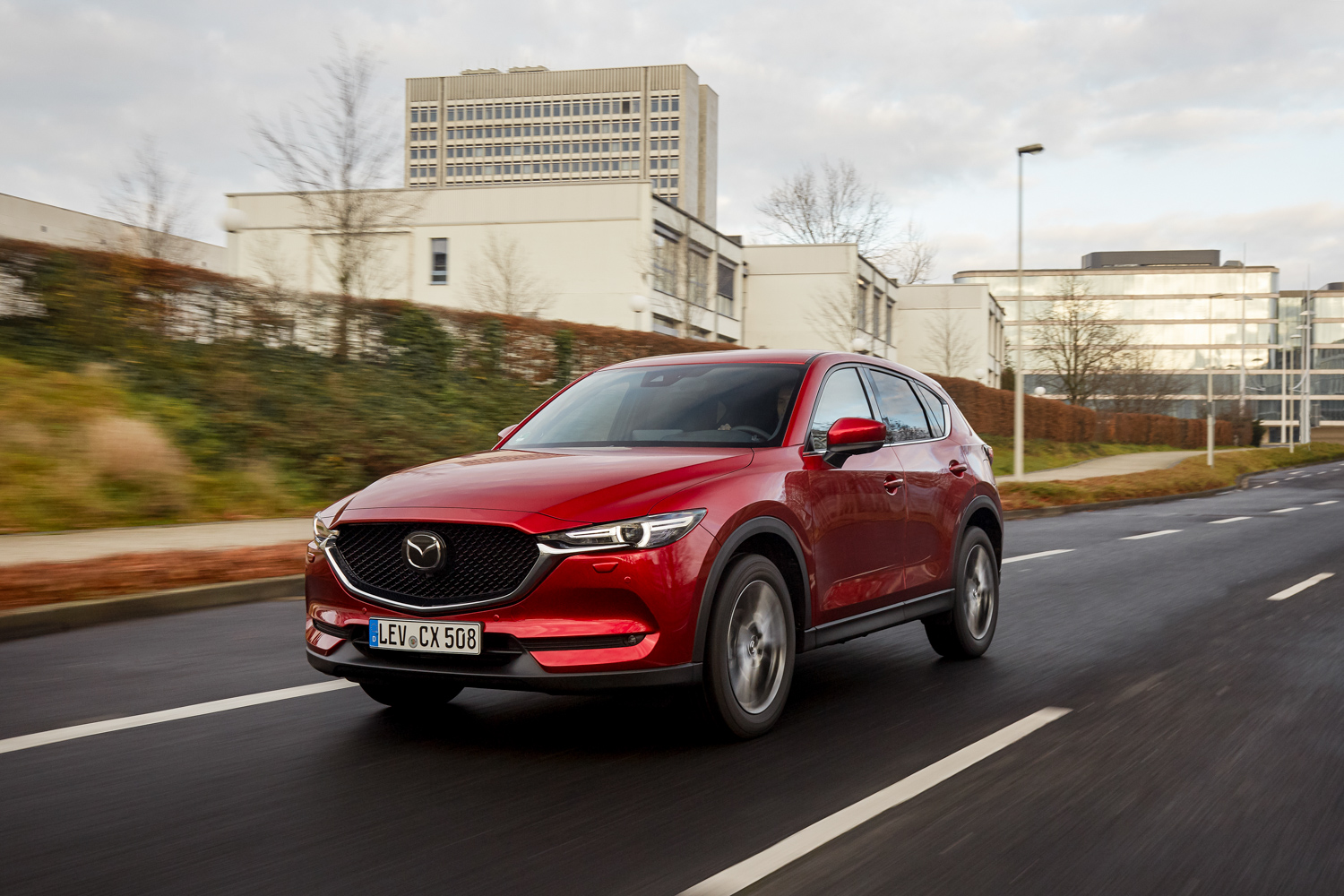 Here it is then, the new Mazda CX-5. Looks just like the old one? Well, that's because it is - you see, Mazda's technique (and it's one that we admire) is to launch a car and instead of giving it a massive facelift every three-to-four years, gives it a series of small, sometimes significant, upgrades every year. It ensures that the Mazda lineup feels as fresh as possible as much as possible.

So, what's new for the (not-new) CX-5? Well, the biggest individual change is that there's a new infotainment screen, which now measures 10.25 inches across, and which Mazda says is faster and clearer. It's controlled by the same rotary controller on the console as before (Mazda reckons that's safer than a touchscreen) and there's a new MyMazda smartphone app that allows for a broader sweep of connected services.

Those include the ability to lock and unlock the car from your phone; to be able to pre-programme the sat-nav; a vehicle locator, and a system that both monitors the CX-5's mechanical health and can automatically put you in touch with your local dealer when it needs a service. There's also automatic connection to Mazda's roadside assistance service, should you need it, and an emergency security alert system.

There have been some mechanical updates, but these are really more refinements - Mazda says that the existing engine lineup of 2.0-litre petrol and 2.2-litre diesel powerplants have been retained, but they have reduced CO2 figures (down to 147g/km for the diesel on the WLTP test) and that small changes have been made to increase engine throttle response, and make the optional six-speed automatic gearbox a little faster to react. Even the weighting of the throttle pedal has been changed to make the car smoother to drive. Oh, and the top-spec 184hp 2.2-litre diesel is now available with front-wheel drive, rather than four-wheel drive only.

There will also be two special editions for 2021. There's a Mazda 100th Anniversary edition, which comes with Snowflake White Pearlescent exterior paint and burgundy interior carpet and leather seats, plus some 100th-anniversary logos scattered about. There's also a 'Homura' special edition. Homura means fire or flame in Japanese, and this is reflected in the model's unique black exterior and interior detailing, bespoke upholstery with red stitching, and 19-inch alloy wheels.

The CX-5 has been a huge success for Mazda. Since the model was first launched in 2012, it has sold 3.1-million units worldwide, and it's currently Mazda's best-selling vehicle.