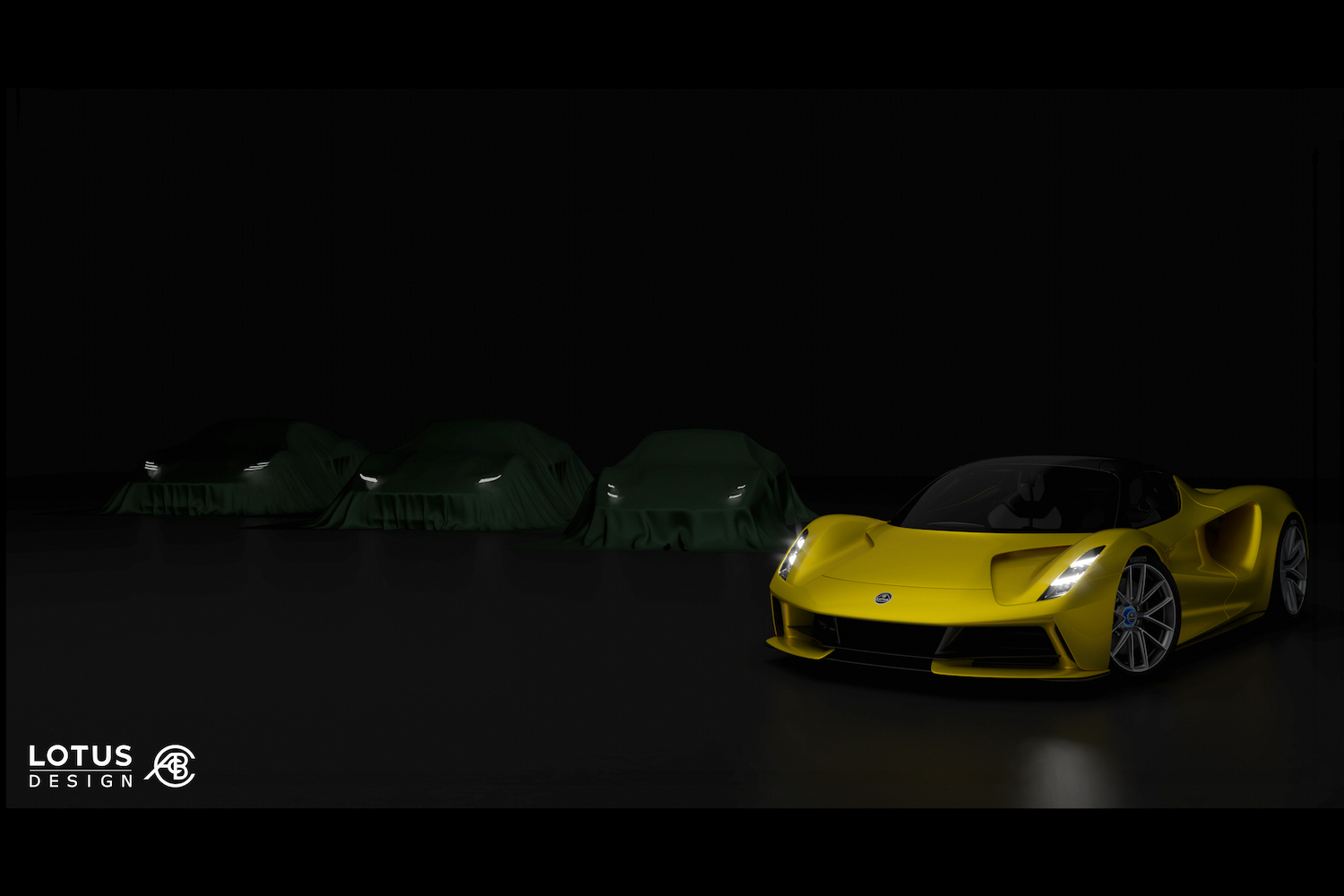 Well, I've got good news and I've got bad news. Let's start with the bad news - Lotus is going to finally end production of the Elise. Now, stop that sobbing, because there's good news coming next.

Lotus is also going to end production of the Exige and Evora. Oh, wait, sorry, that was still the bad news. Ah yes, the good news - Lotus is ending the production of its current line up, later this year, because it's committing to production of a whole new family of sports cars. Yay!

Lotus' new owners, Geely (the same Chinese giant that also owns Volvo and Polestar) have confirmed that more than €100 million will be invested in production facilities at Lotus' traditional home of Hethel, in Norfolk, and as part of that Lotus will be taking on as many as 250 new employees. That intake will be split between Lotus Cars (which makes, er, Lotus cars) and Lotus Engineering (which helps to develop cars for other people).

One of the cars that the new recruits will be working on will be the new Lotus Type 131 (which it's tempting to call the 'new esprit' but let's not, just yet anyway, eh?). Alongside an image of the new Evija 2,000hp electric supercar, Lotus has hinted at its new model lineup with three sets of headlights peering out from the darkness.

One of those will be the Type-131, which will use a development of the Evora's Toyota-based V6 engine, tied into a hybrid system that has evolved from the Evija. The two other sets of headlights? Well, we just don't know although it would certainly seem logical to replace the Elise - which, much-modified down the years - has been Lotus' bread and butter since 1995. The third set of headlights seems to sit a little higher, and could well be tacit confirmation of Lotus' much-rumoured first crossover vehicle, which will platform-share with the Volvo XC40 and which could come with all-electric power. All of Lotus' new products will continue to use the extruded-and-bonded aluminium chassis technology that was first pioneered by the original Elise in 1995.

Lotus will also have its hands full working with Renault's Alpine division on a new family of electric sports cars, the technology of which will presumably be used in a Lotus-branded all-electric two seater at some point.

The Exige - the hard-core, track-day extension of the Elise - will presumably also be replaced at some point, although whether that will be with a petrol engine or electric power is still up for conjecture.

Phil Popham, CEO, Lotus Cars, said: "This year will be hugely significant for Lotus with new facilities coming on stream, a new sports car entering production and new levels of efficiency and quality that only a new car design and factory can deliver. Despite the continuing global challenges, Lotus has emerged from 2020 strong and on track in the delivery of our Vision80 business plan."

He added: "As our Vision80 strategy illustrates, Lotus is all about looking forward, and our future is full of continuous innovation. In 2021, however, we will be reflecting on the legacy of our current range, starting with the Elise, a sports car that genuinely revolutionised the automotive industry, not only because it is a legend-in-its-own-lifetime but also for its impact on car design and technology."

Matt Windle, Lotus' Executive Director, Engineering, said: "Our renowned team of engineers, designers and technicians who are working on the new cars are acutely aware of the legacy from the Elise, Exige and Evora. Indeed, many were around when Elise was being developed. Members of our team, old and new, are now busy blending the learnings of the past with the innovations of today and tomorrow, to ensure our future cars truly move the game on but remain firmly committed to Lotus values."