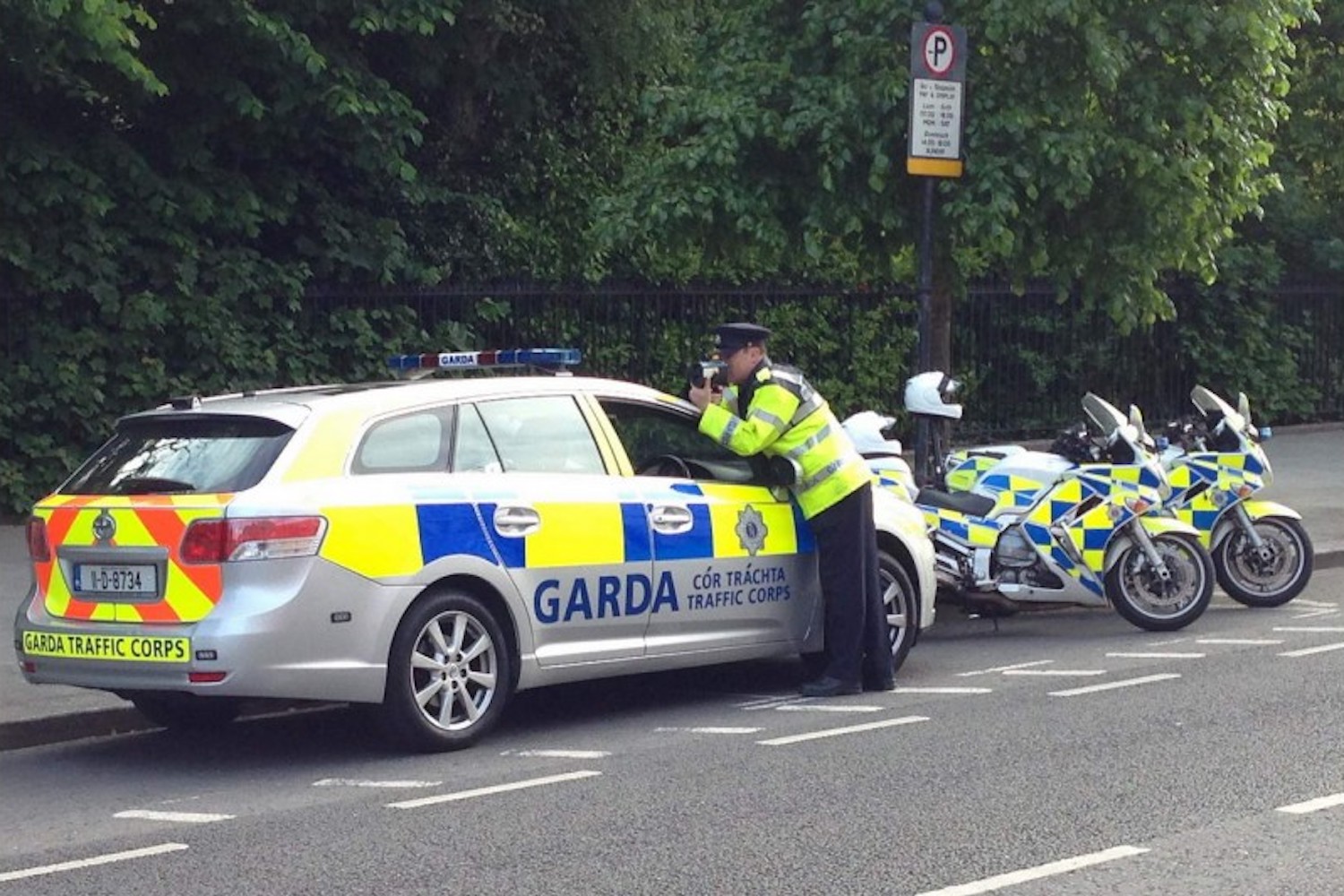 The Irish Government has officially scrapped plans to bring in graduated speeding fines, based on how far over the limit a driver was.

The plan, announced last year under former Minister for Transport Shane Ross, would have seen fines for breaking the speed limit increased depending on how fast the driver was going. According to a spokesperson for the Department of Transport, current minister Eamonn Ryan has decided not to include the variable fines in the new road safety legislation due to go forward to the cabinet in February.

The Department says that Minister Ryan was worried that there would be confusion over how the variable fines would apply and that further confusion could be caused by the introduction of variable speed limits on motorways. The variable limits idea is going forward, and the M50 motorway, around Dublin, is earmarked to be the first motorway in Ireland where the speed limit can be actively reduced depending upon traffic and weather conditions.

According to The Sunday World newspaper, the Fine Gael half of the Government had become opposed to the variable speed fines idea since it was introduced, and one source has - somewhat bizarrely - described the fact that it has been dropped as "a victory for rural Ireland."

Under the original proposals, motorists would have been fined €60 for exceeding the speed limit by as much as 10km/h, but could face a €2,000 fine - and seven penalty points and a possible court appearance - for exceeding it by 30km/h.

Under the current legislation, drivers caught in excess of the speed limit are liable to an €80 fine and three penalty points. That rises to €120 if you fail to pay a penalty notice within 28 days. Fail to pay that, and you could be liable for a court appearance, which can result in a fine of as much as €1,000 and five penalty points.

Of course, under current legislation, if you're caught doing well over the limit, a Garda can hit you with a charge of dangerous driving or driving without due care and attention, which can lead to a much bigger fine and a court appearance. It's, technically, not specifically a speeding offence then, but the effect is much the same.