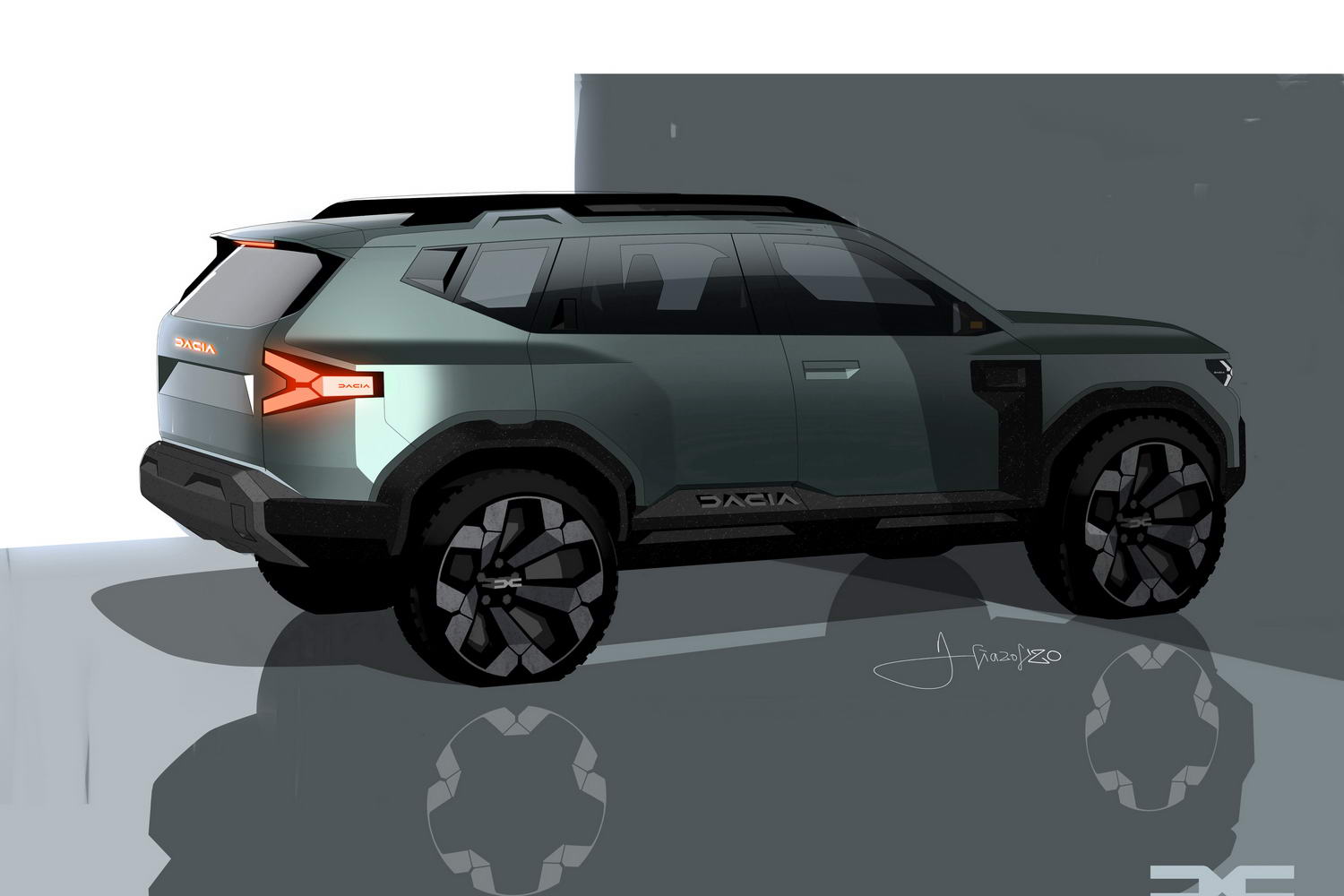 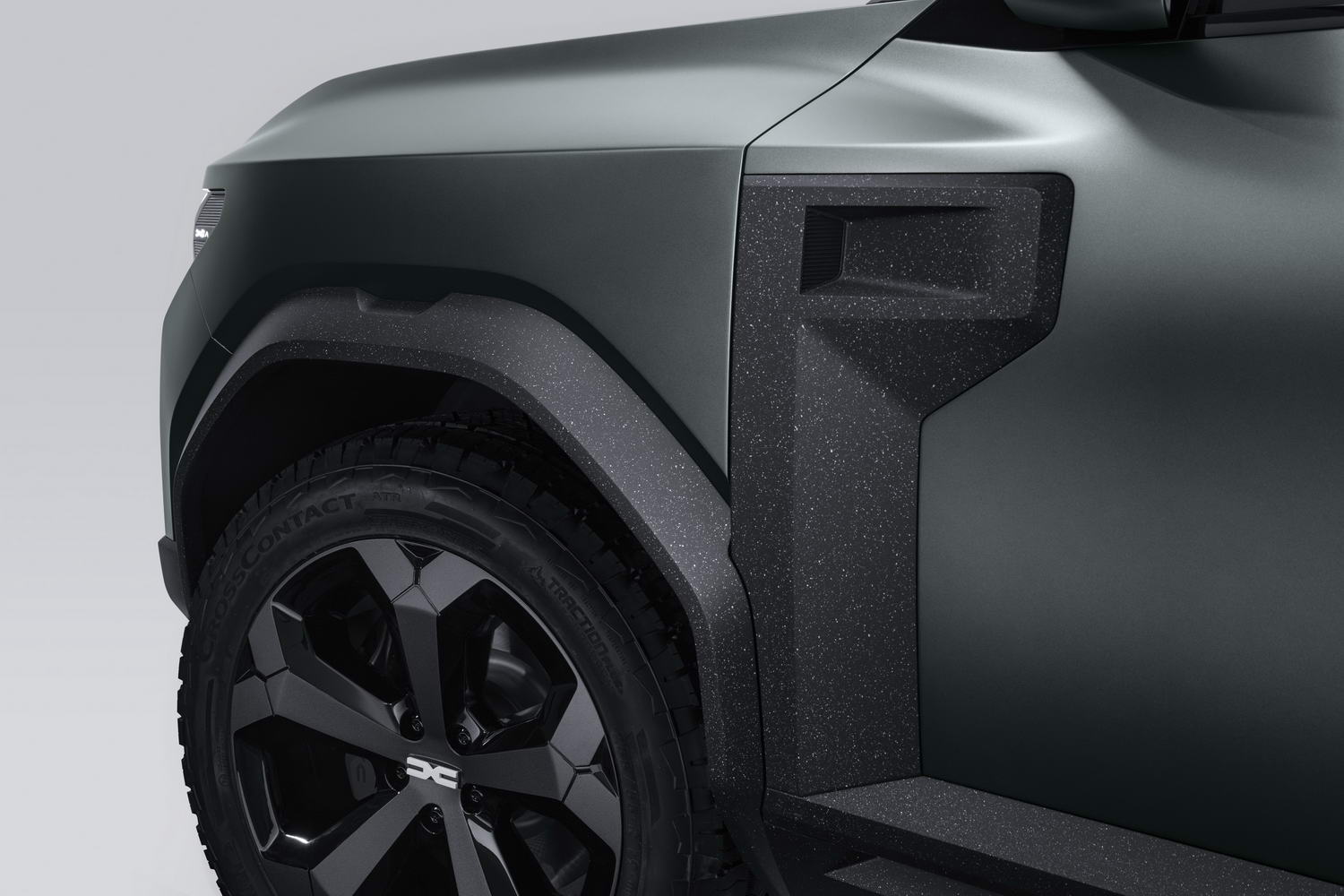 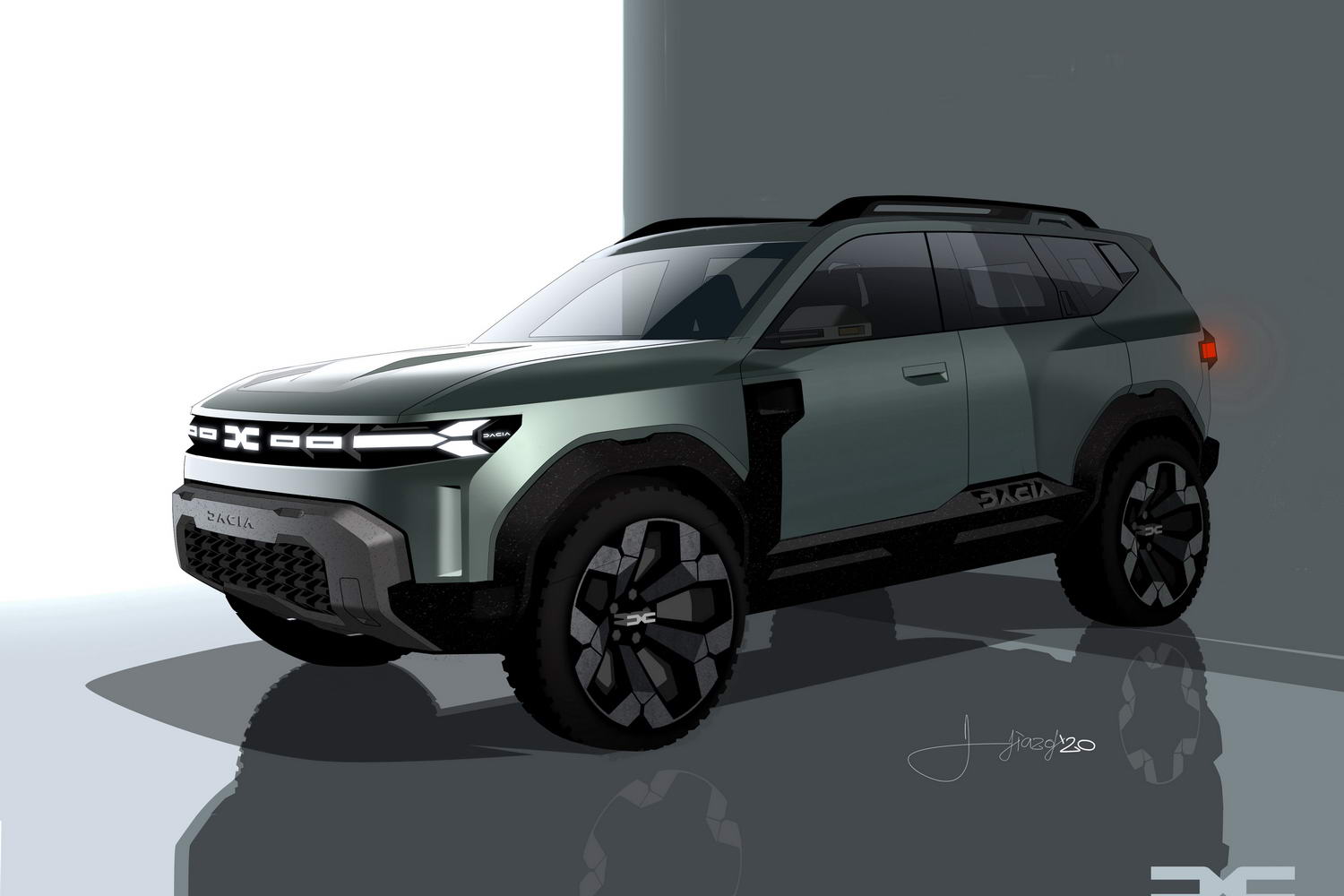 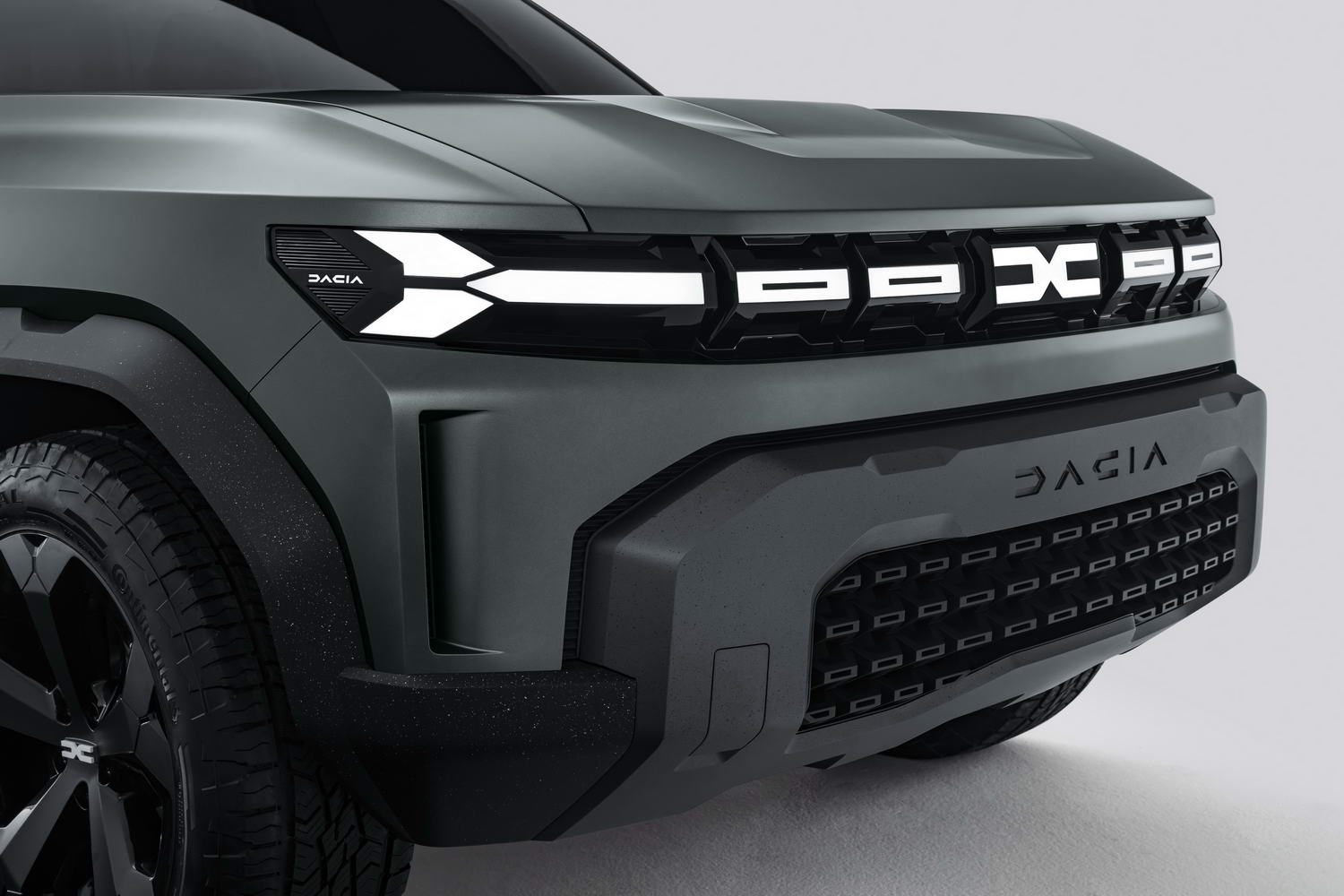 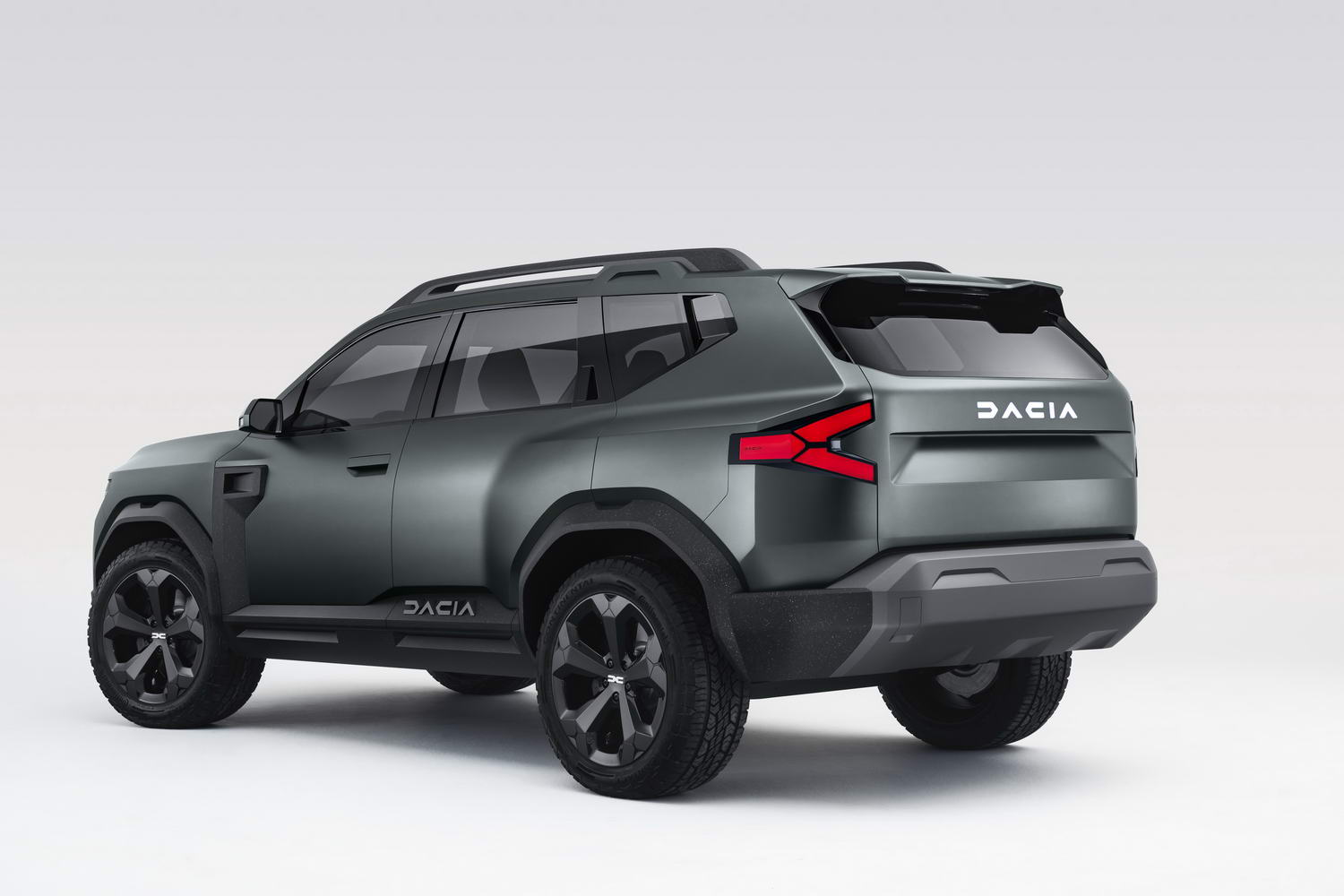 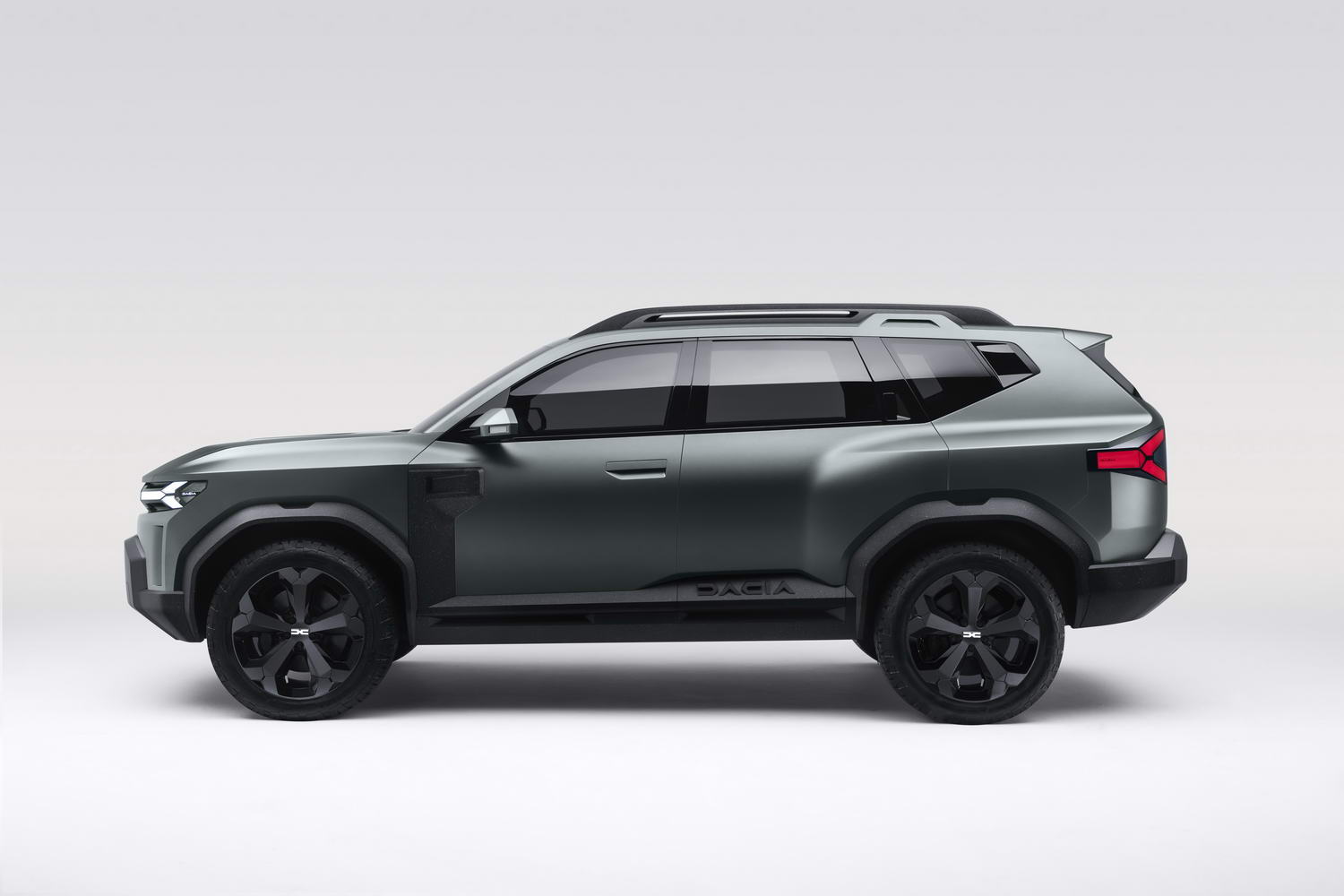 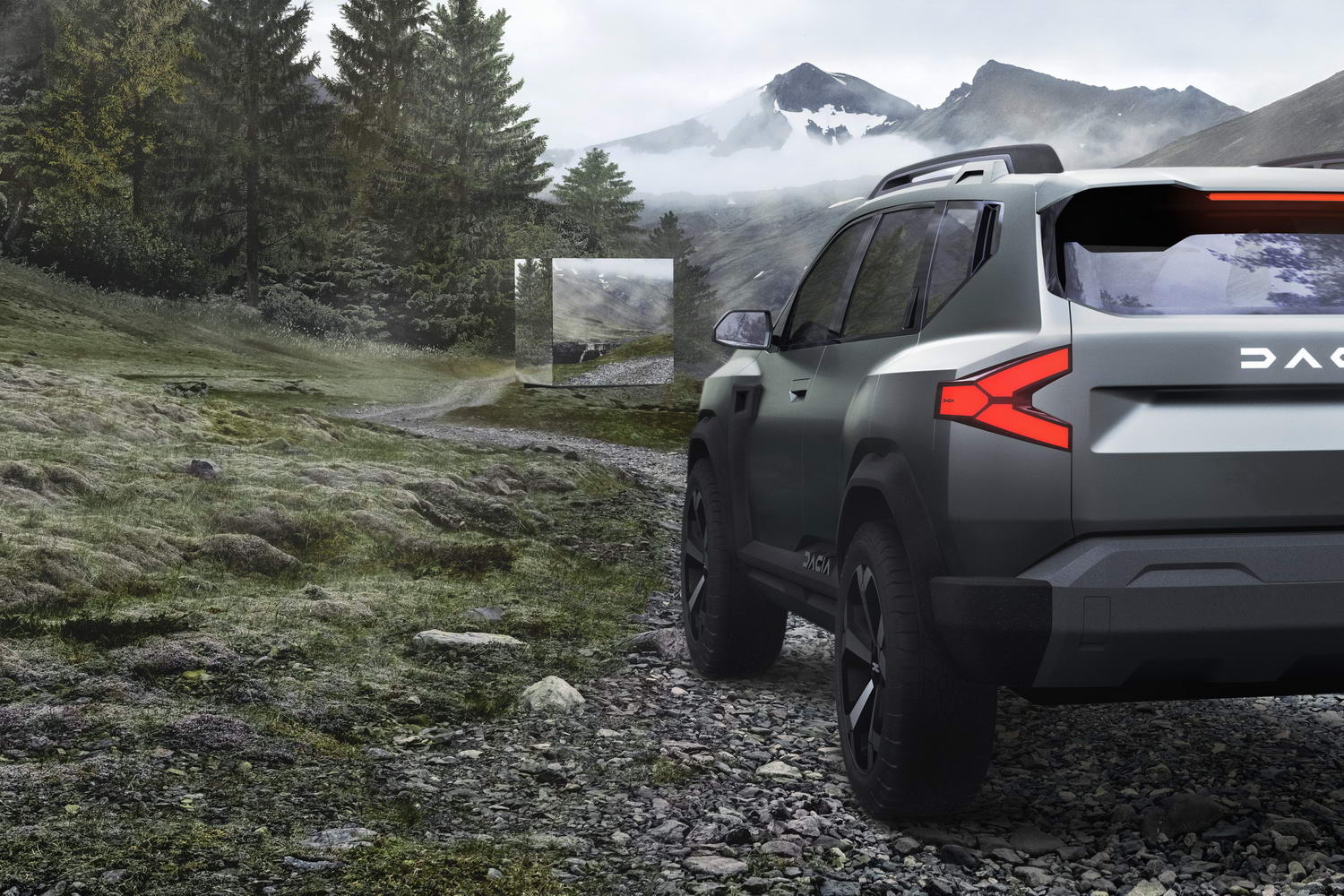 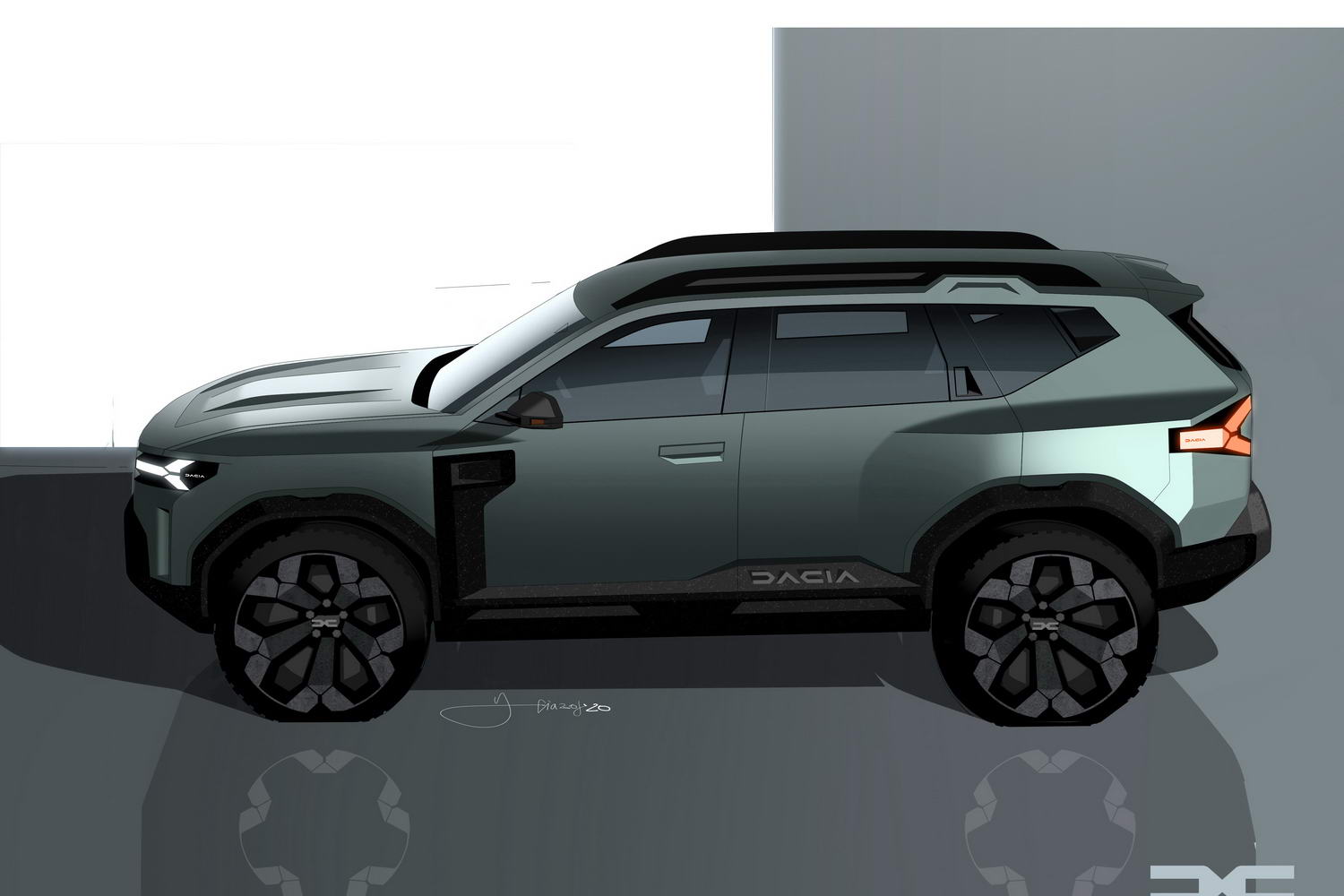 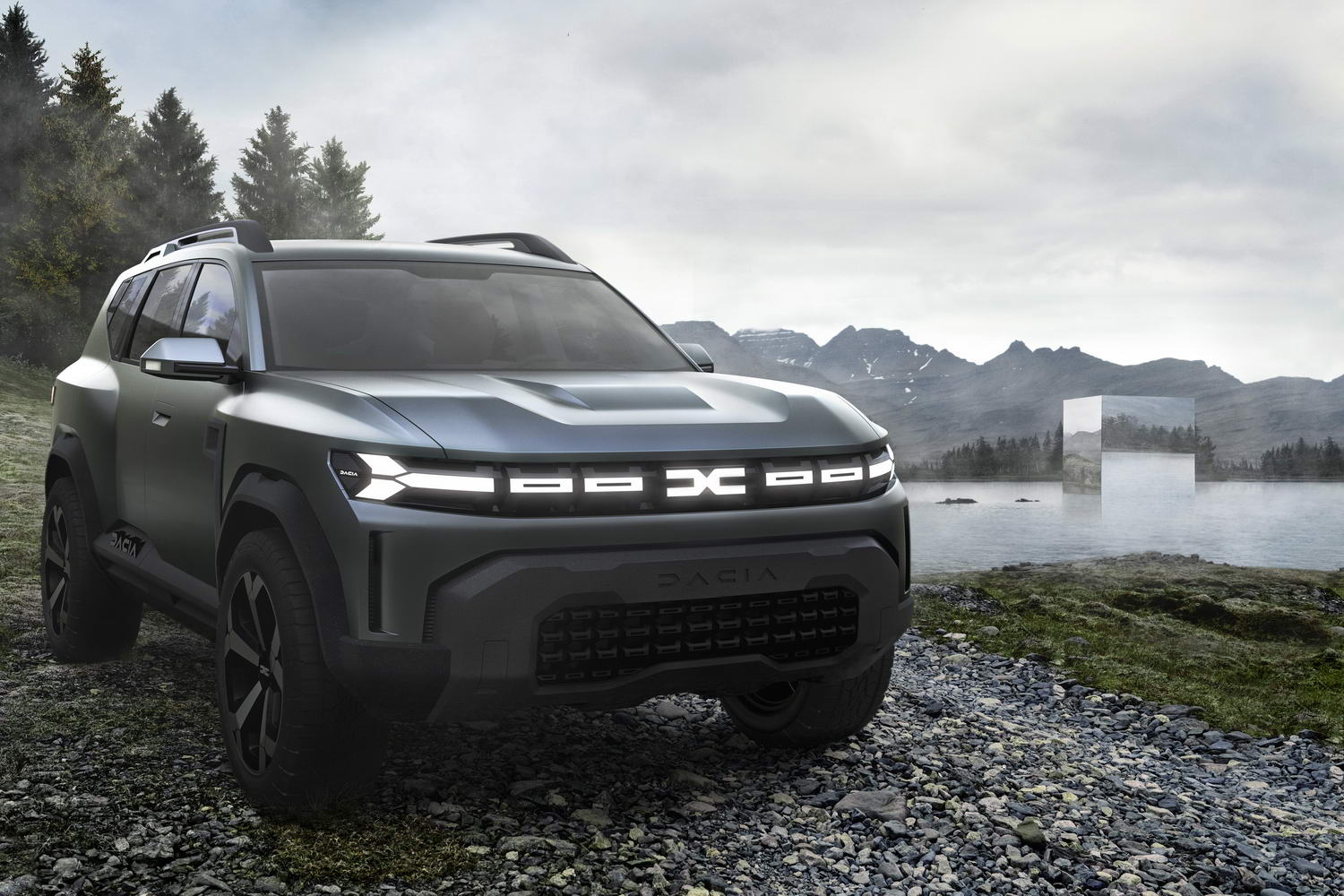 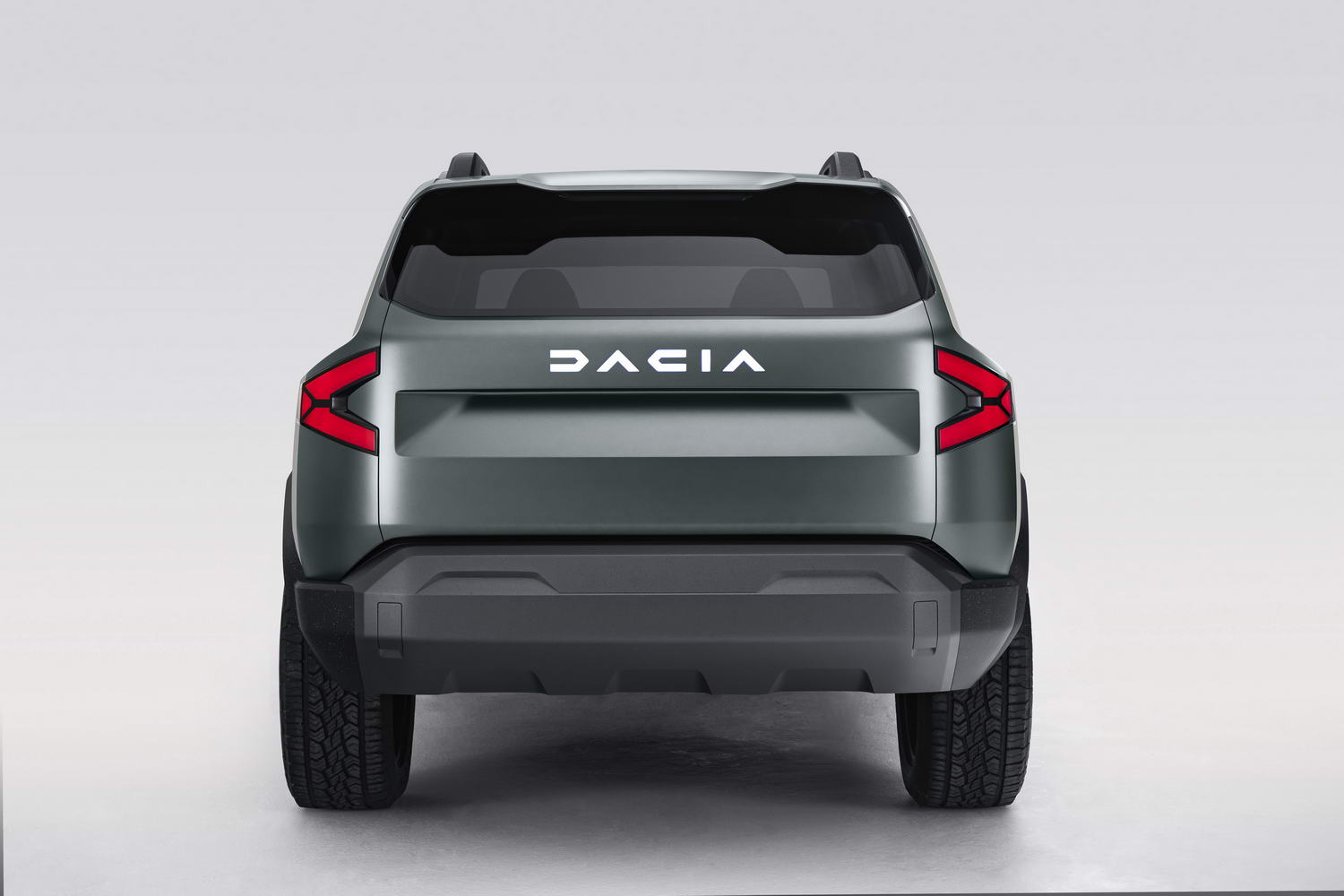 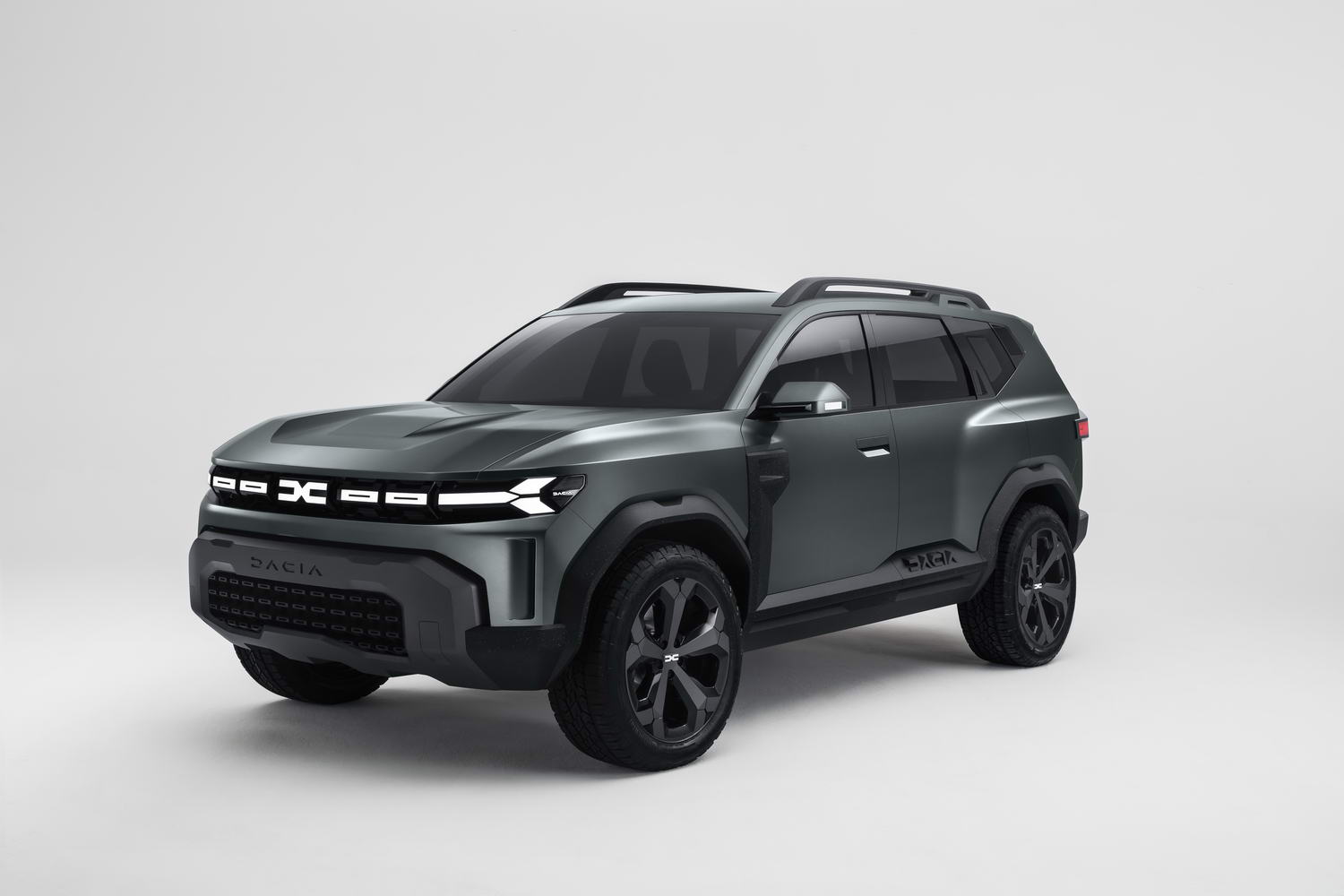 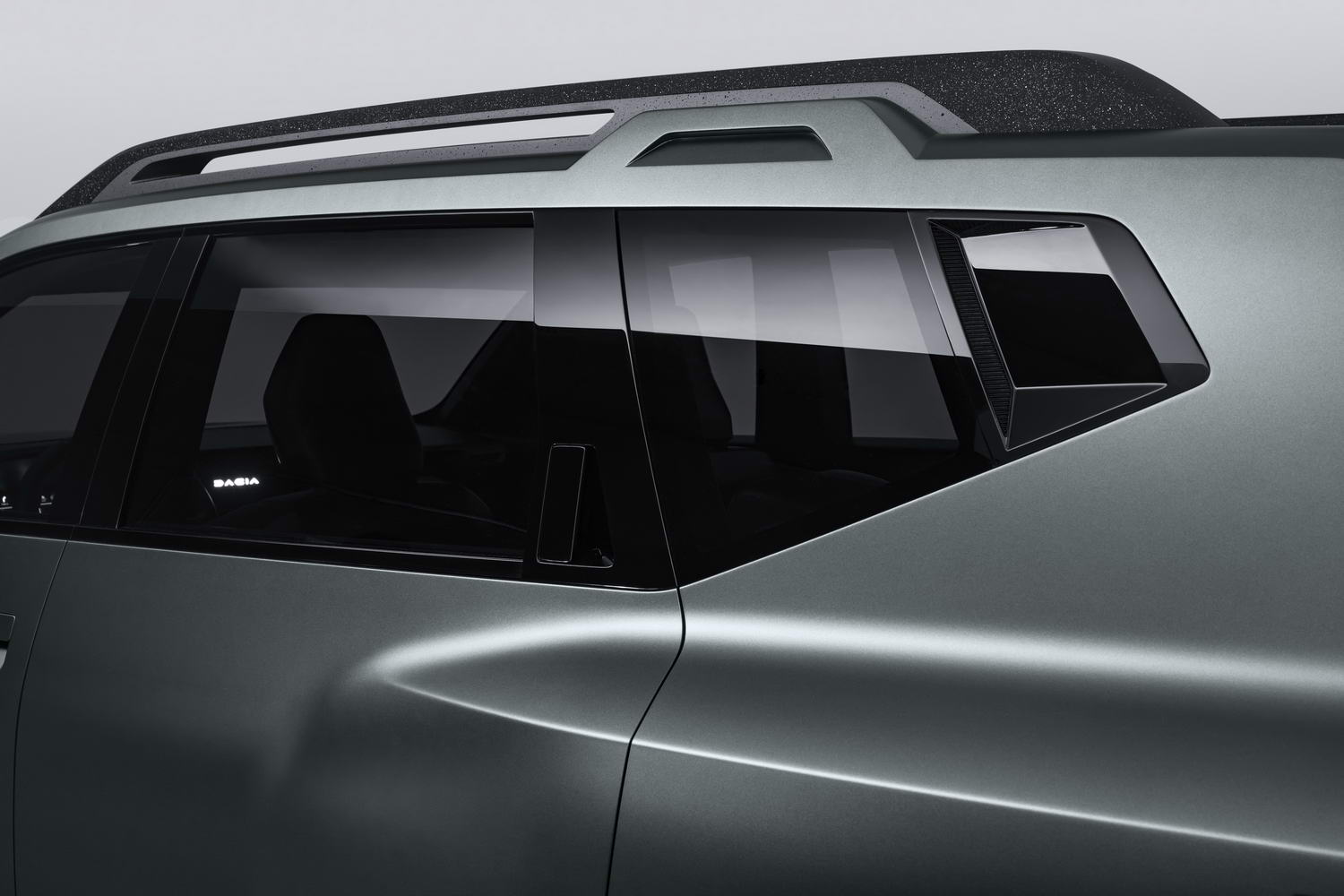 Dacia will start to make cars bigger than the current Duster and Sandero.

As part of the sweeping revitalisation programme at Renault, revealed this morning, Dacia is going to start making larger cars. Previously, the largest model that Dacia makes has been the Duster, and there has been something of a size cap in place so that Dacia doesn't compete too directly with Renault.

Now though, with Renault focusing on a slightly more upmarket future, there's room for Dacia to (literally and figuratively) expand. This Bigster concept (love the name) is the first sign of that. It's an SUV (obviously) and is 4.6 metres long (which makes it a little bigger than the current Renault Kadjar). As well as sharing parts and components with Renault, Dacia will also start to work more closely with Russian brand Lada, in which Renault has owned a majority stake since 2014. The underpinnings of the Bigster, in production form, will be shared with new Lada models, including a recreation of the classic Niva 4x4.

Denis Le Vot, CEO Dacia and Lada brands said: "Dacia will stay Dacia, always offering a trustworthy, authentic, best-value-for-money proposition to smart buyers. With the creation of the Dacia-Lada business unit, we'll leverage to the full the CMF-B modular platform, boost our efficiency and further increase our products' competitiveness, quality and attractiveness. We'll have everything we need to bring the brands to higher lands, with the Bigster Concept leading the way."

Basically, in the future, Dacia will be a little less cheap in feel, fit, and finish (the current Duster and new Sandero are good examples of this gentle shift) but will continue to offer low prices thanks to "a lean distribution model" and "an efficient and disciplined design-to-cost approach in product development."

The Bigster will be Dacia's first entrant into the C-Segment, which is arguably the most profitable sphere in which it can operate. It gets the new signature 'Y-shaped' lighting elements at the front and carries over some details from the Duster, such as the chunky side panel protection behind the front wheelarch (which are, for the Bigster, made from raw, unfinished recycled plastic). There's more than a hint of Ford's new (US-market-only) Bronco about the way it looks, which hopefully will survive through to production.

"Alejandro Mesonero-Romanos, Dacia Design Director, said: "Dacia Bigster Concept epitomises the evolution of the brand. Essential, with a touch of cool and an outdoor spirit. It proves that accessible is not opposed by any meanings to attractiveness. At Dacia we believe so, and this car is the proof."

We don't have any technical details for the Bigster yet, but given its size (and Dacia's history of using older Renault components) it will ride on the new CMF-B platform, used across the Renault-Nissan Alliance, and will probably, in production form, use a mixture of Renault's existing 1.5 diesel, 1.3 petrol, and probably a more affordable version of the Megane's plug-in hybrid system.