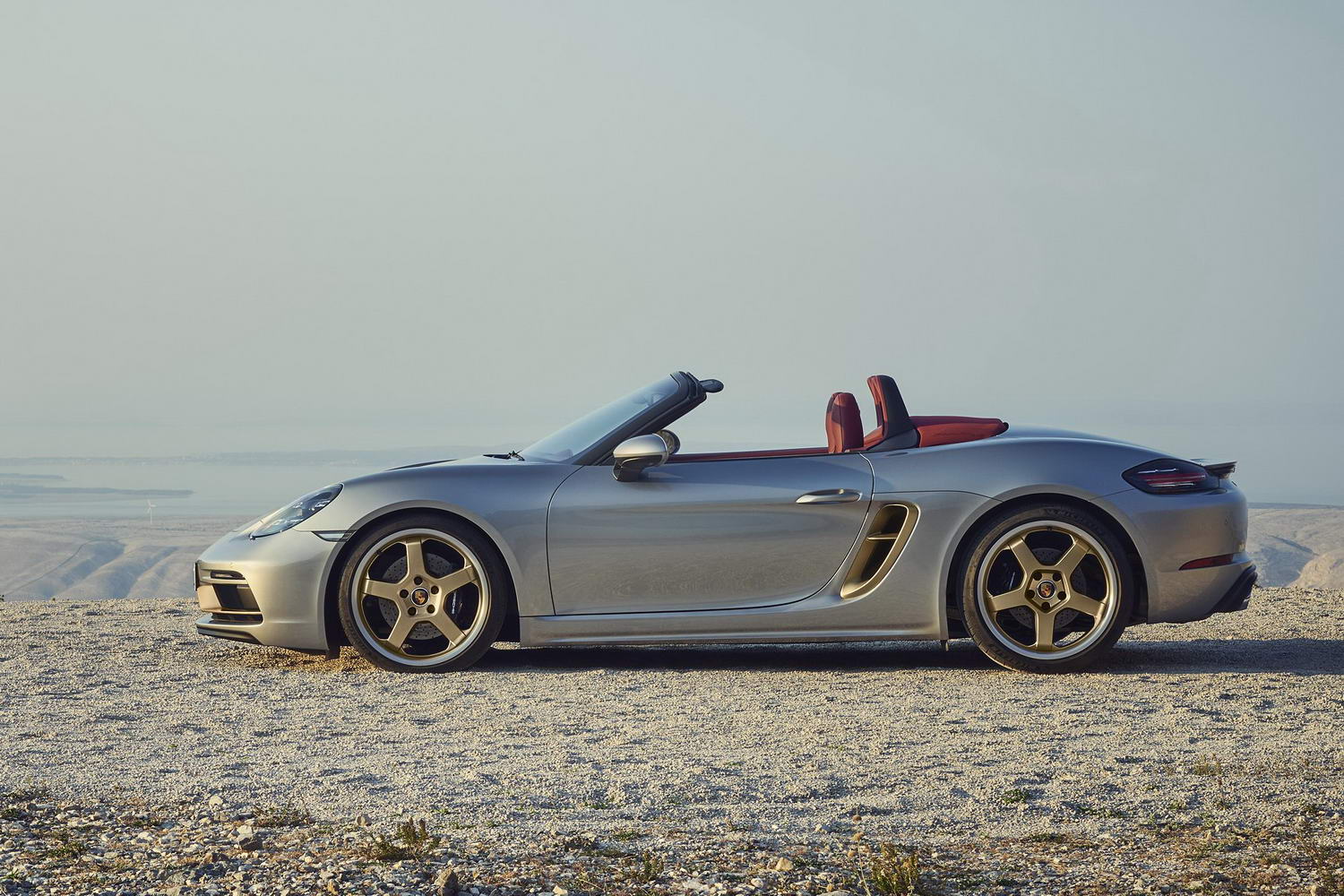 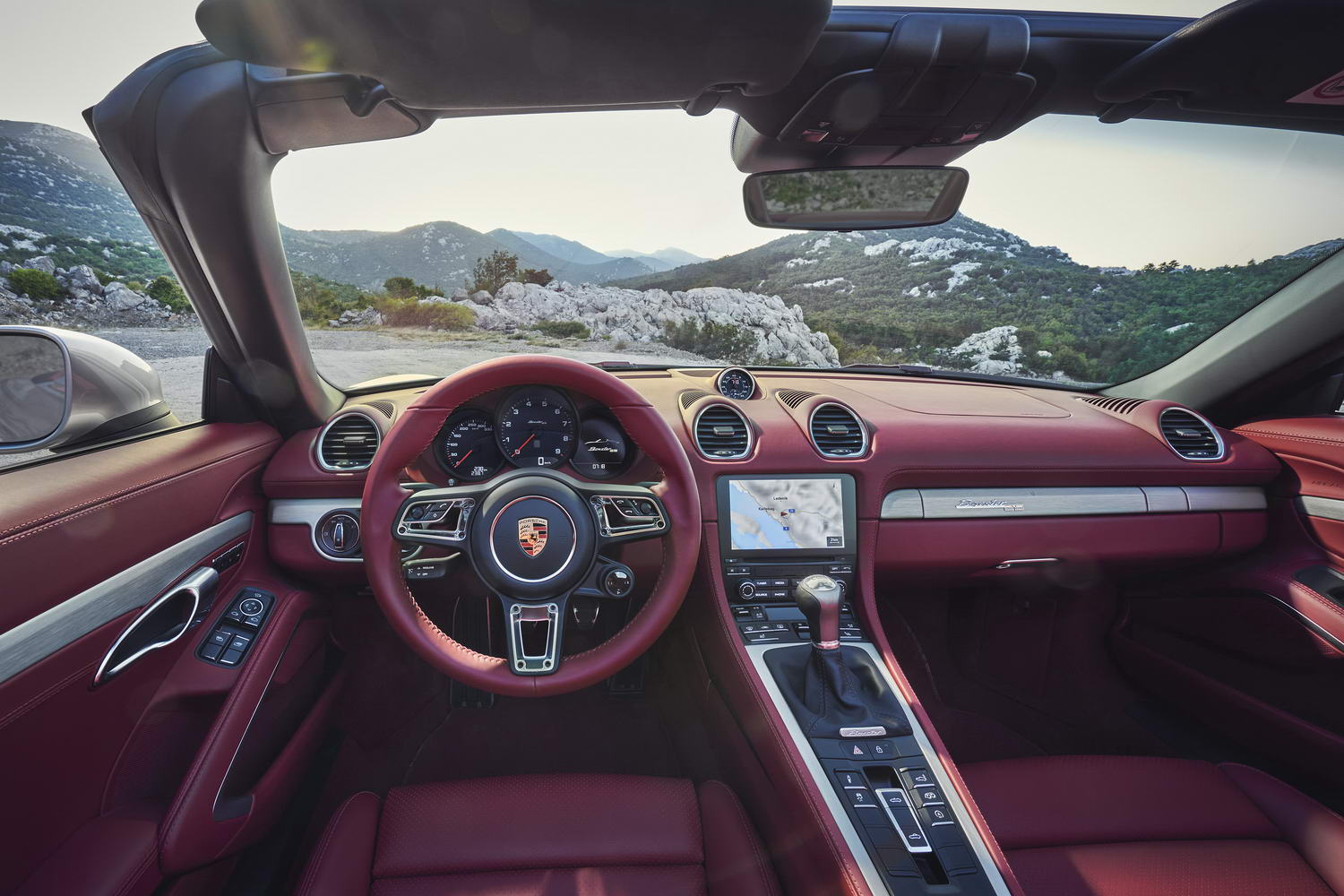 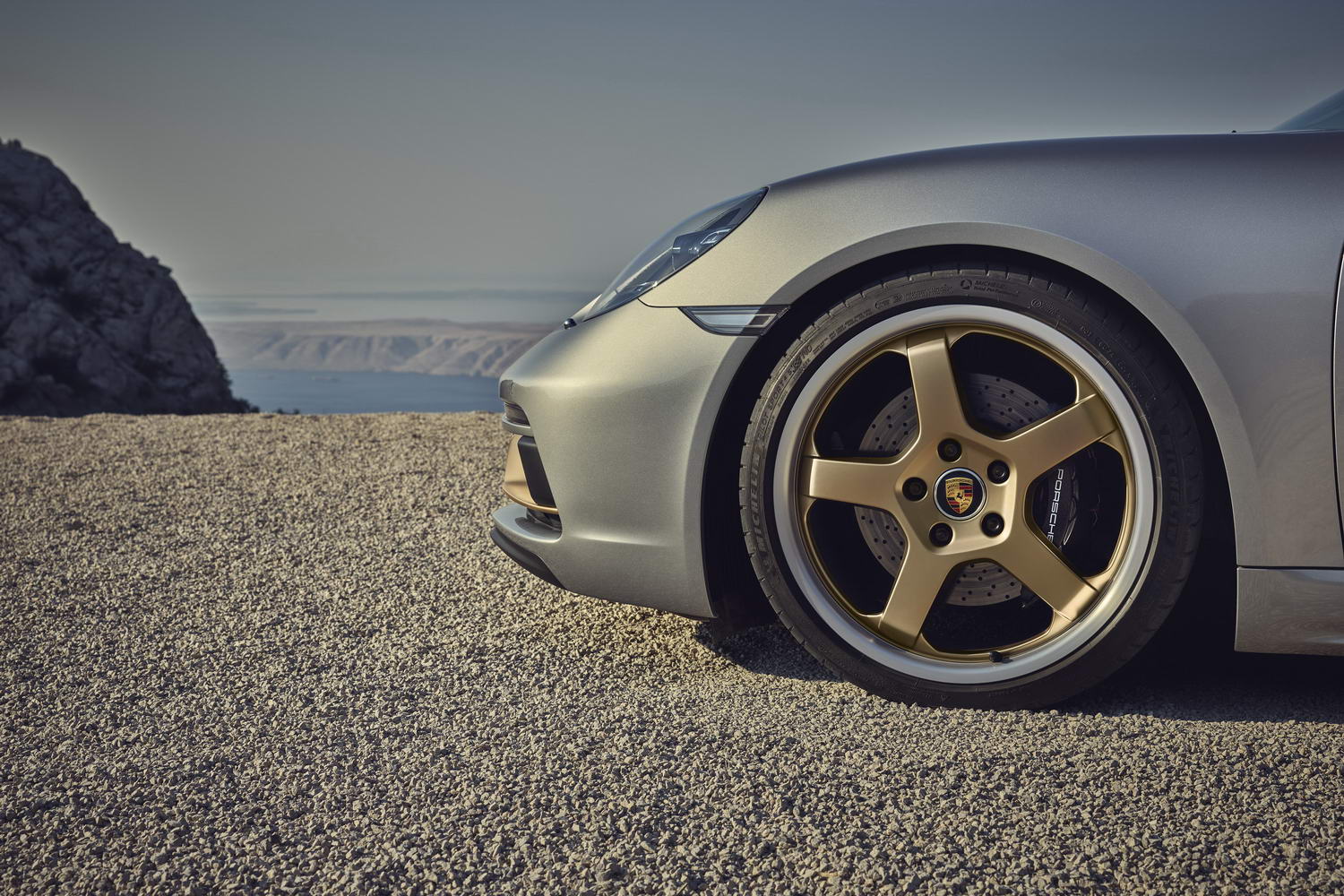 Hard to believe, but Porsche's Boxster is 25 years old in 2021, so the German company is celebrating with a special edition of the 718 variant, which is quite simply called the Boxster 25.

The Boxster 25 is, praise be, based upon the epic 4.0 GTS model, which means it comes with either a six-speed manual gearbox or a seven-speed PDK dual-clutch automatic if you so wish it to. Just 1,250 examples of the Boxster 25 will be built for worldwide markets and the price is likely to be around €132,940 if you want an example here in Ireland - a near-10 per cent mark-up on the €121,185 GTS on which it is based.

The Boxster 25 takes its visual inspiration from the concept car first shown at the 1993 Detroit Auto Show, a special vehicle that now resides in the Porsche Museum in Zuffenhausen. While the first production Boxster, which appeared three years later in 1996, was moderately changed in terms of aesthetics, it was clear to see the influence of the '93 concept in the finished article. To that end, the 718 Boxster 25 has the same 'Neodyme' colouring for various details - as the concept had copper-like alloy wheels against a GT Silver metallic body, so the new car pulls off the same trick.

Therefore, you'll find Neodyme on the front splitter of the Boxster 25, as well as for the side air intakes, all the model badging on the exterior of the car and also for the unique-design, two-tone, 20-inch alloy wheels. Again, the bodywork is GT Silver metallic, although this time Porsche will let you finish the panels in either Jet Black or Carrara White if you prefer.

Inside, again in keeping with the historic original, the 718 Boxster 25 is upholstered in Bordeaux leather and it has a red fabric convertible top. The roof wears embossed 'Boxster 25' lettering, too, but if you don't like all this redness, you can choose to have the cabin and the soft-top in black. Other design details include high-gloss tailpipes for the sports exhaust system, a black surround for the windscreen and a fuel filler cap with the 'Porsche' script - an item lifted from the Exclusive Design range and given an aluminium-like finish.

Standard equipment on the Boxster 25 includes an aluminium interior trim package, 14-way electrically adjustable sports seats, door sills with 'Boxster 25' motifs, LED headlights with Porsche Dynamic Lighting System (PDLS), a heated GT multifunction leather steering wheel and front and rear parking sensors. Like any Boxster GTS 4.0, the 25 will do 0-100km/h in four seconds precisely as it has the Sport Chrono Package, and it can run on to 293km/h, where appropriate. Fuel economy is quoted as 25.9-28mpg, with CO2 emissions of 230-247g/km, depending on whether a manual or a PDK is specified.

And why celebrate the Boxster, particularly? Well, it's an incredibly important car to Porsche. Across four generations and a quarter of a century, more than 357,000 units have been built - proving that this was the model that turned the company's financial fortunes around in the late 20th century and allowed it to grow into the successful, and varied, outfit it is today.