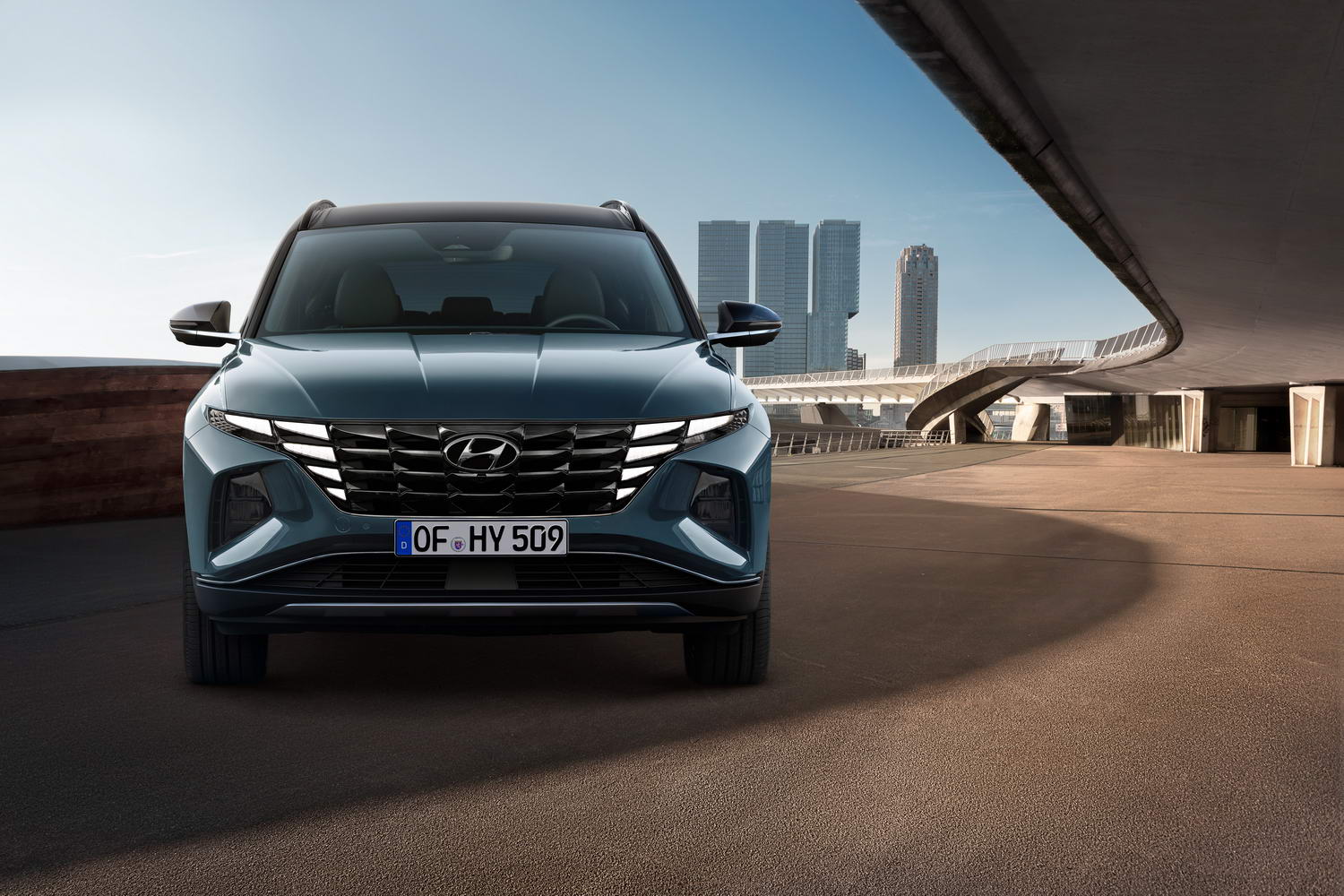 The sales figures for new cars in the first ten days of 2021 will, on the face of it, make deeply uncomfortable reading for the Irish motor trade. Having fallen in the whole of 2020 by 25 per cent, new car registrations in the first ten days of January - traditionally boom time for new car sales in Ireland - have dropped by 26 per cent, with dealers closed to physical sales and relying on click-and-collect and click-and-deliver sales via their websites.

Not as bleak as it seems?

Some 9,765 new cars have been registered so far this year, compared to 13,288 sales in the same ten-day period last year (which was, in fairness, pre-COVID). While the decrease is in line with overall sales last year, there had been hopes that something of a bounce-back was on the cards for 2021. Clearly, that will have to - at best - wait for lockdown to be lifted and vaccines to be injected.

However, the situation may not be quite so dark and gloomy as it at first appears. According to one industry insider we spoke to, the ten-day figures are being artificially skewed by an extra weekend. In 2020, in the first ten days of January, there were seven working days. This year, because New Year's Day was on a Friday, that number of working days was cut to five. So there were two fewer working days, and if you run the numbers, two is 28 per cent of seven.

Our source compared the data for the first 12 days of January in both years, which by happy coincidence contains the same number of working days. Looking at those figures, the total sales fall is 13 per cent - not brilliant, perhaps, but a lot less disastrous than the initial 26 per cent figure we quoted. "I don't think the performance is actually all that bad," said our inside source. "When you compare like for like with days of the week for last year versus this year, five of the seven working days have actually shown increases against 2020 - the first Monday of year for example."

Looking at the fuller figures, the massive market share falls that were initially seen in the ten-day figures are much reduced, although there are still some significant falls. One of the best performers is Ford, which has risen to third in the overall sales ranks, with a 34 per cent increase in sales, mostly due to customers flocking to the Focus and Kuga. Toyota continues to occupy the top spot in the charts, although it has seen its sales fall by 9.7 per cent. Hyundai is in second place, in spite of a 17 per cent fall in registrations, but the Tucson is top of the model sales charts.

Significant falls were suffered by Volkswagen (down 33 per cent); SEAT (down 34 per cent); Renault (down 22 per cent); Audi (down 28 per cent); Mercedes (down 36 per cent); BMW (down 33 per cent); and Tesla (down 41 per cent). Oddly, Mitsubishi, which is leaving the Irish market this year, grew its sales by 59 per cent, but that is likely due to heavy discounting as dealers try to clear stock.

The best-selling brands, behind Toyota, Hyundai and Ford were Skoda, Kia, Nissan, Volkswagen Peugeot, Renault and Dacia. The bestselling models, behind the Hyundai Tucson, were the Toyota Corolla, the Ford Focus, the Toyota RAV4, the Toyota Yaris, the Nissan Qashqai, the Kia Sportage, the Toyota C-HR, the Ford Kuga, and the Skoda Octavia.

We need to wait until the end of January, and really the end of March, before we can make a more accurate assessment of the health of the Irish motor industry.