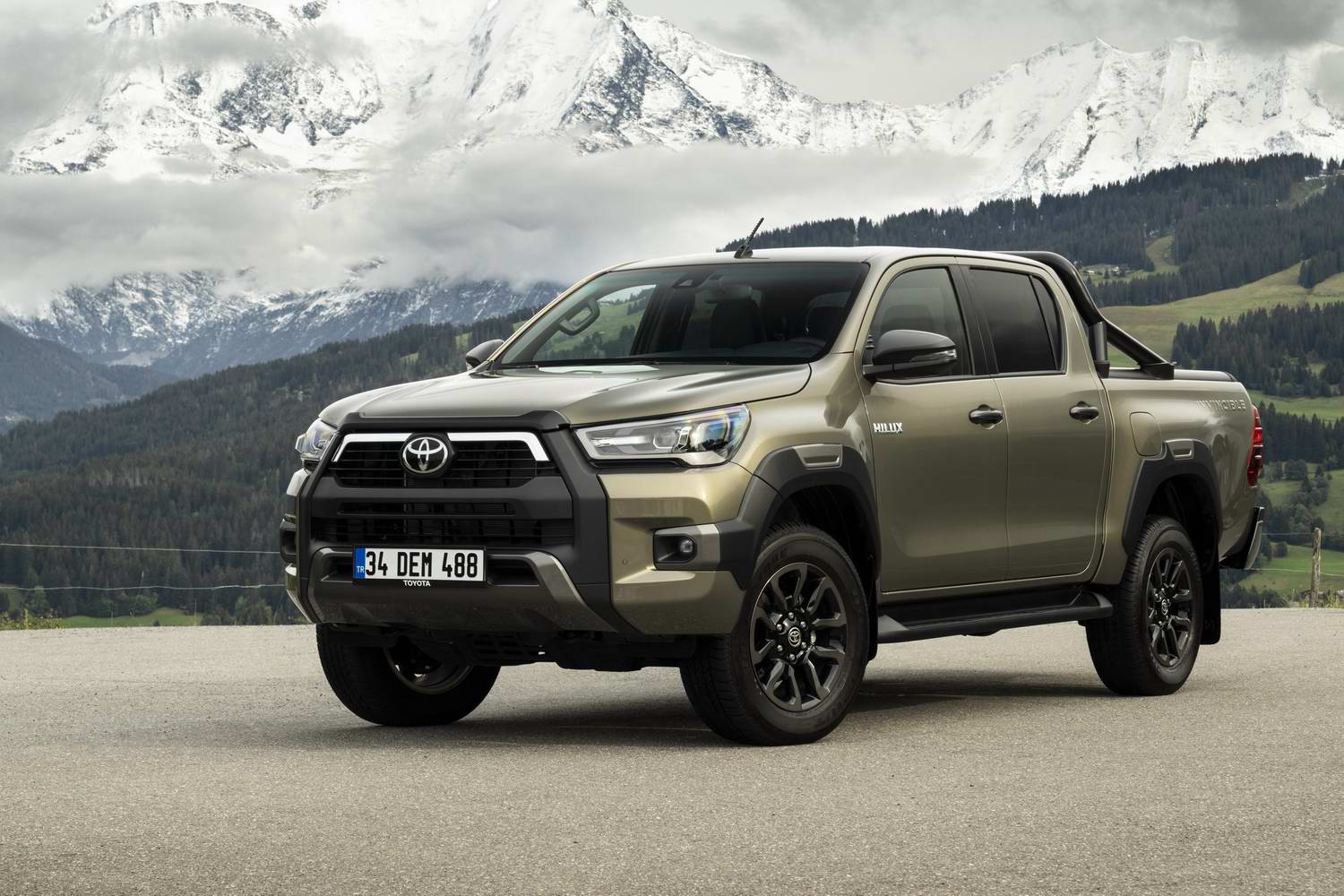 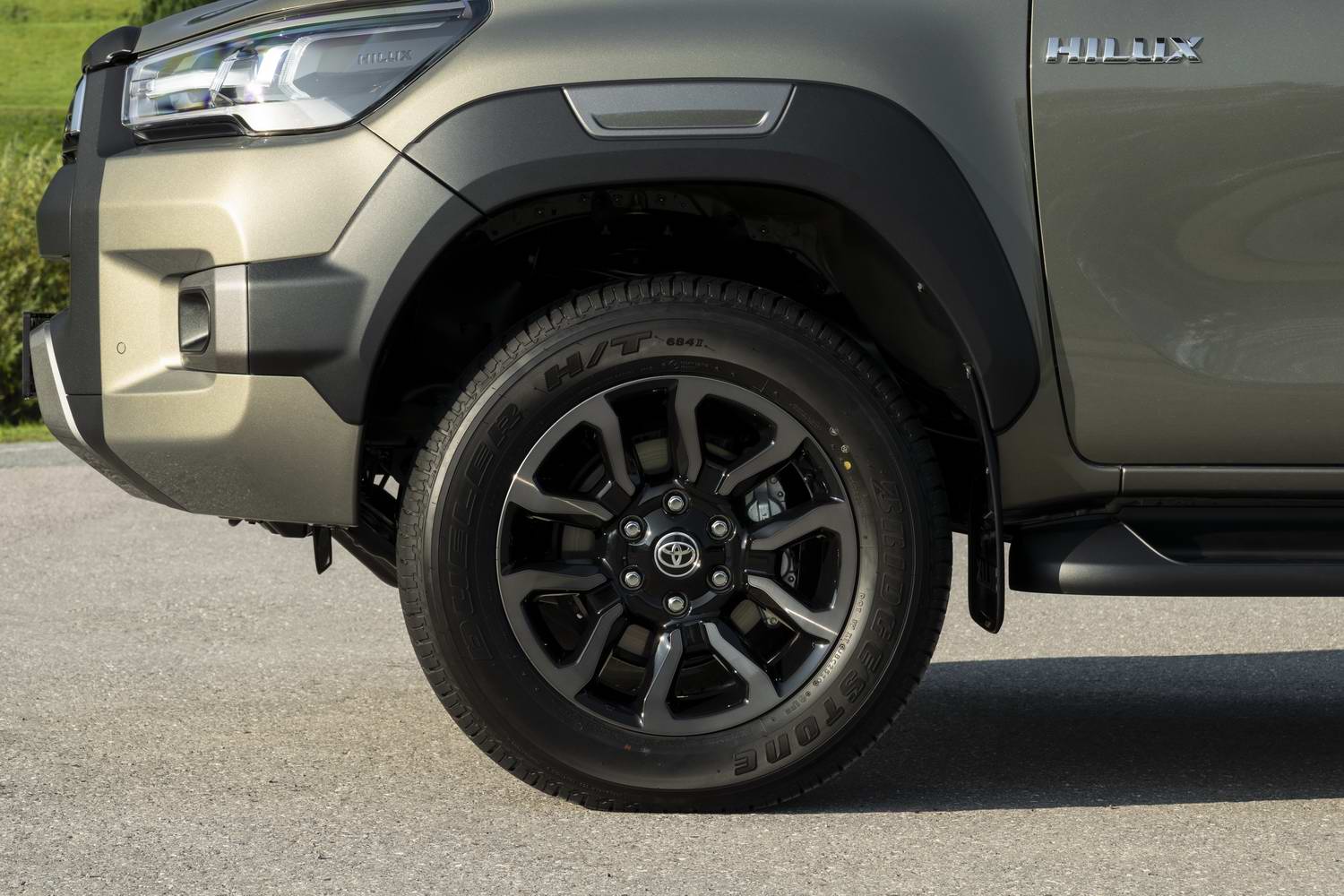 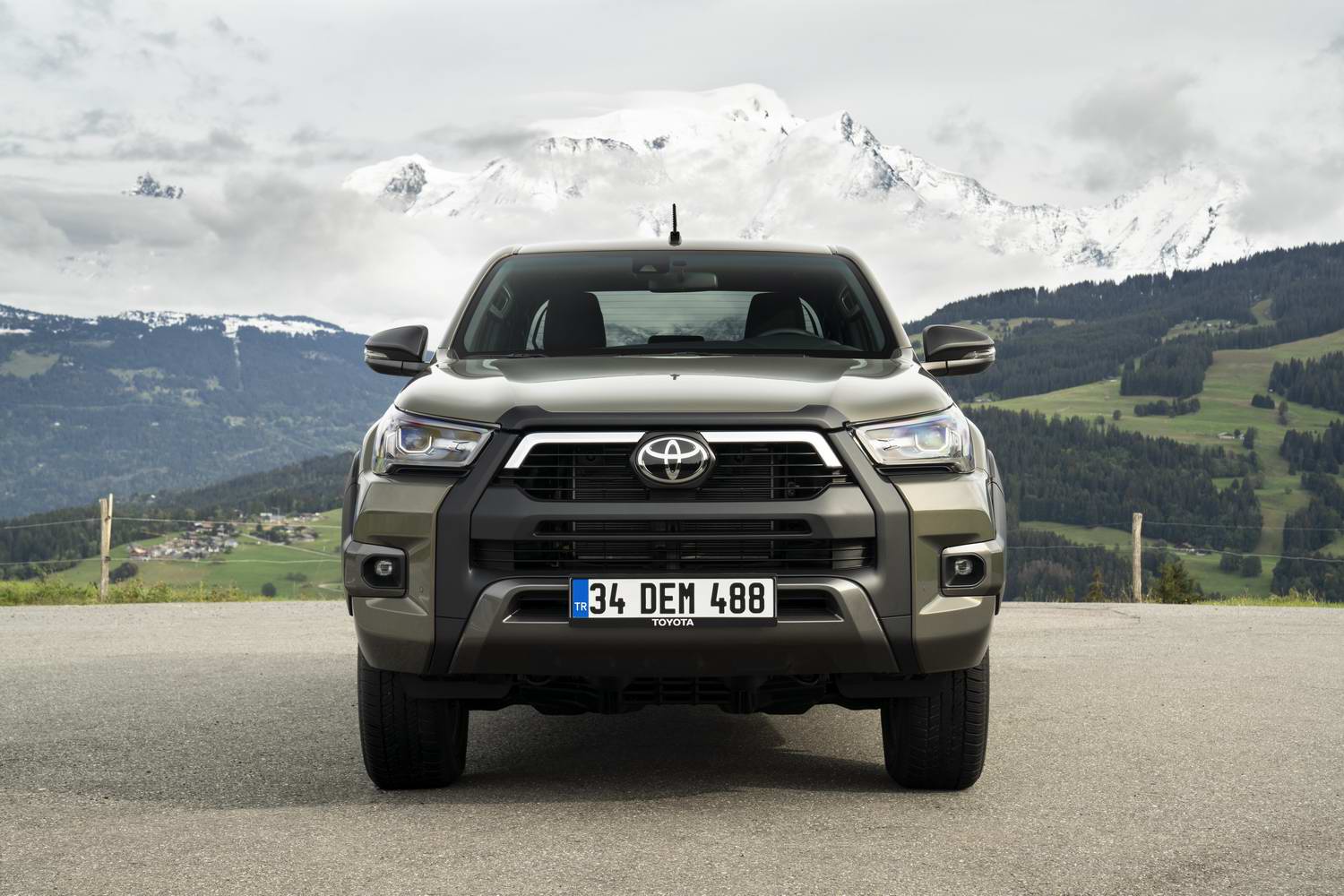 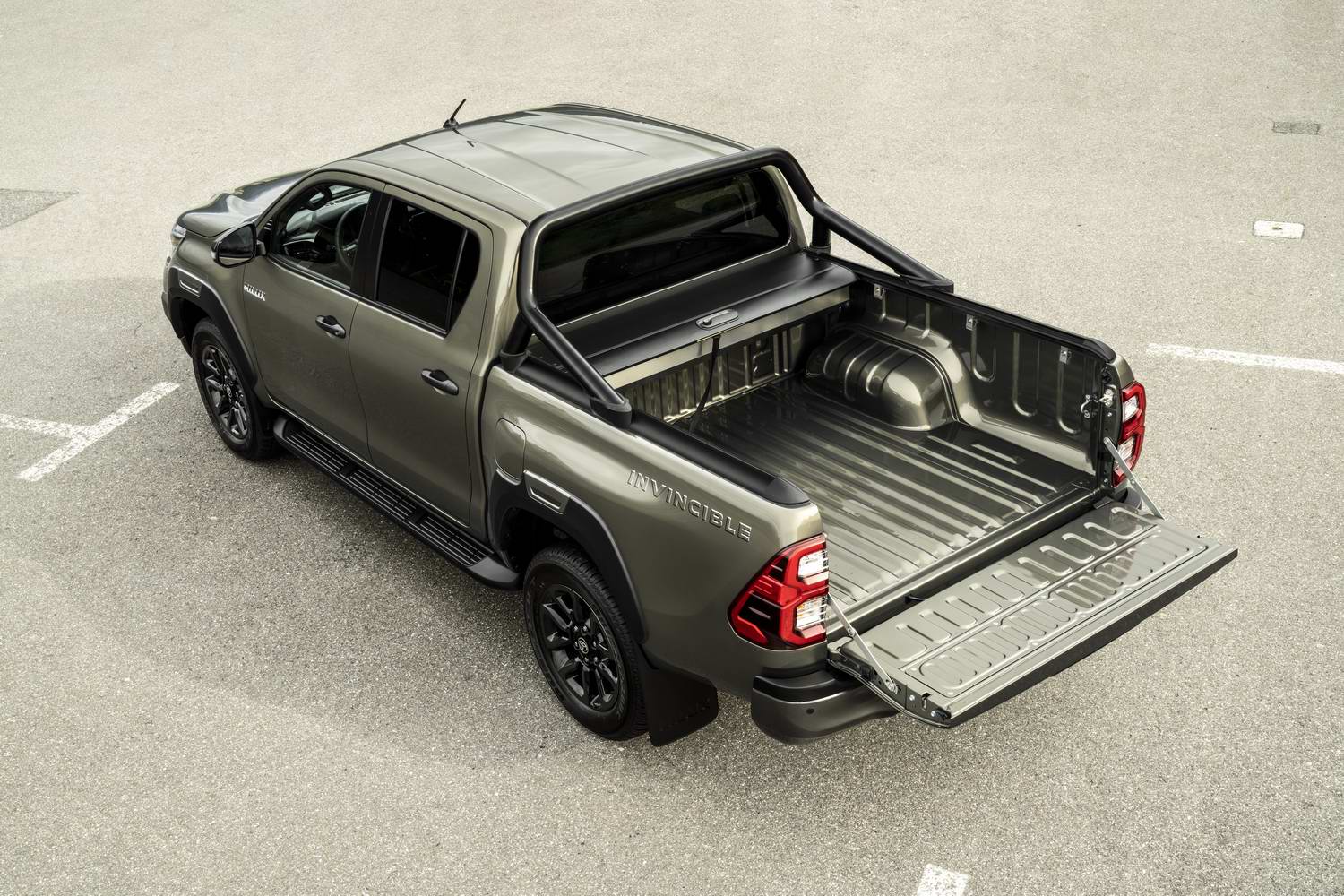 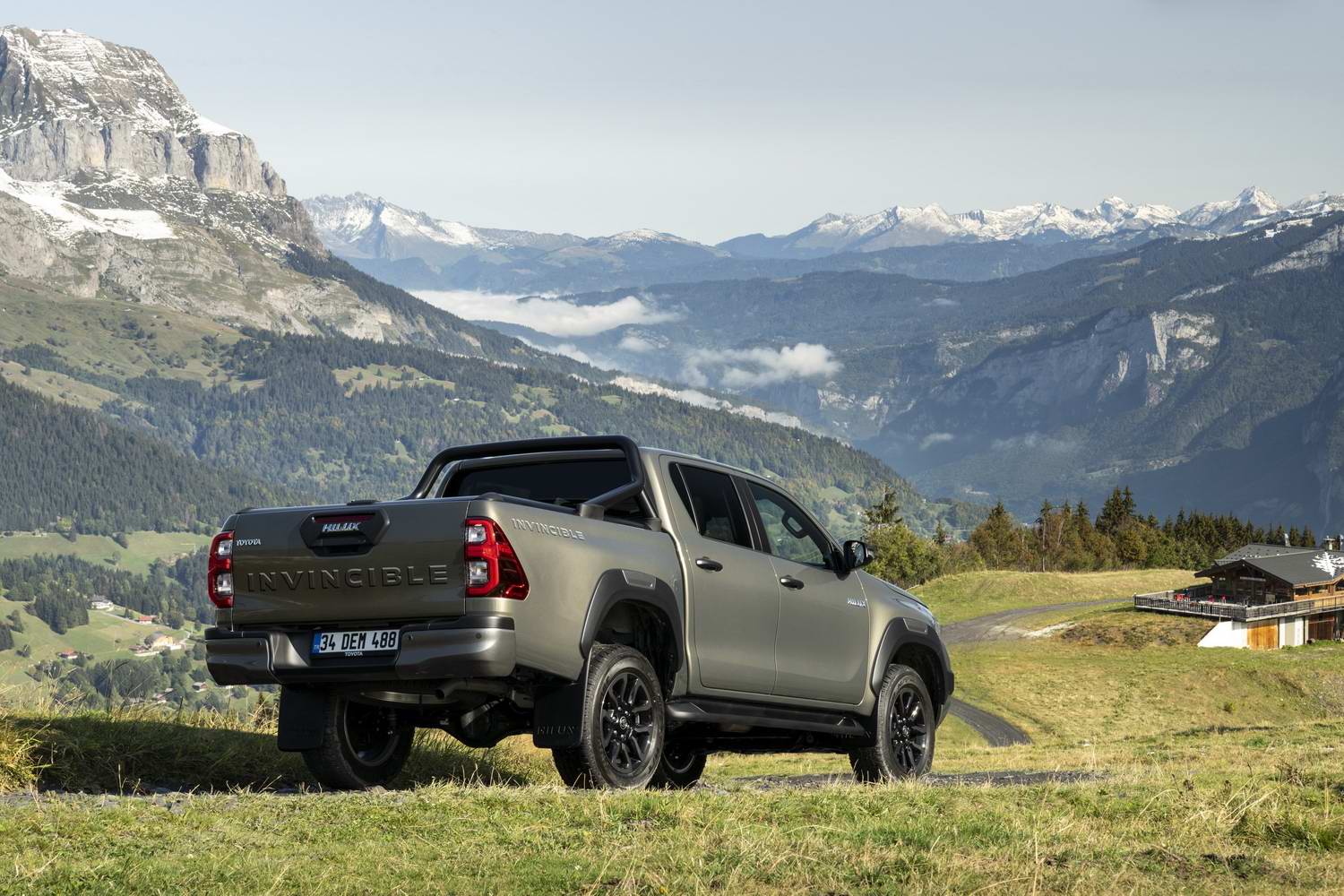 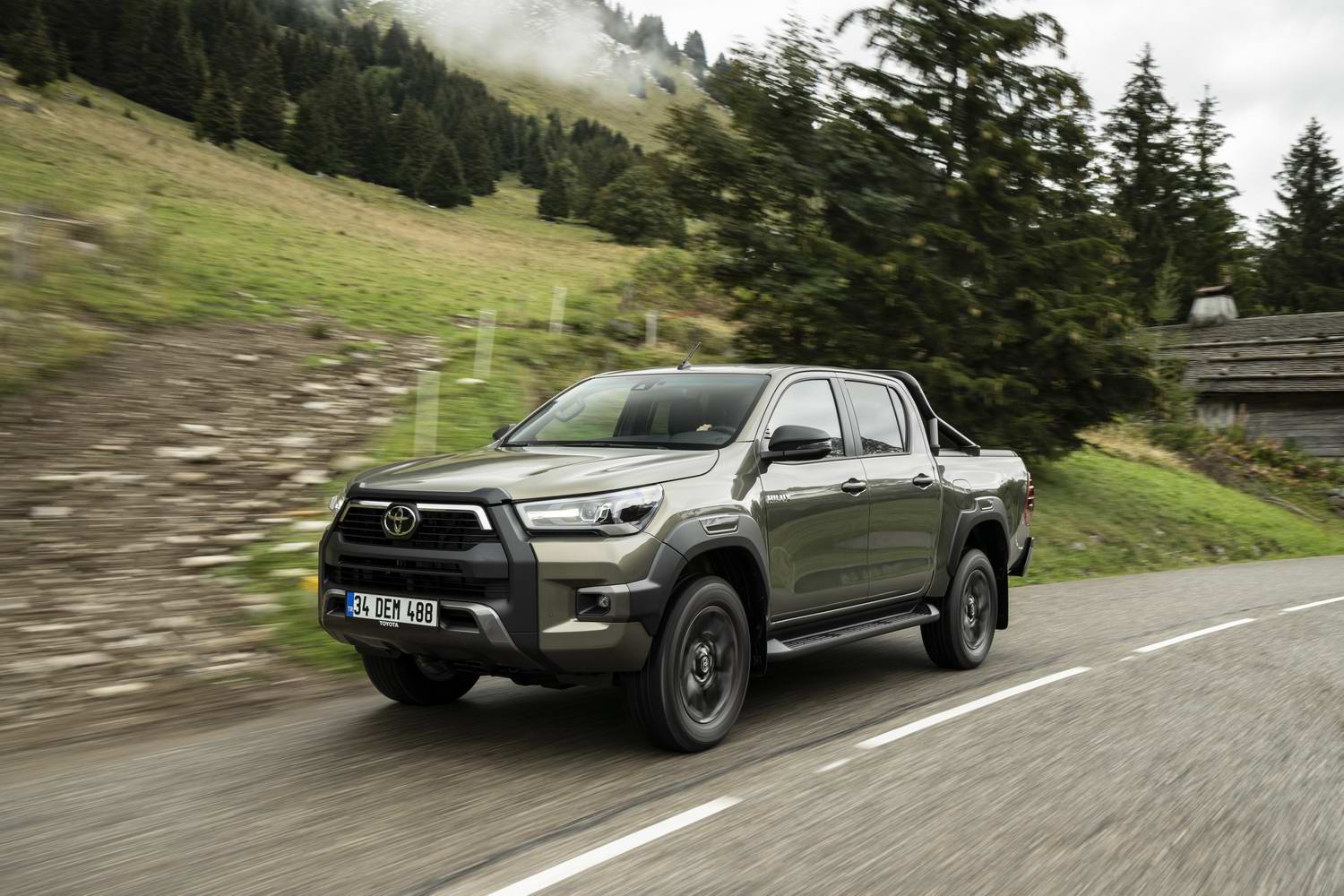 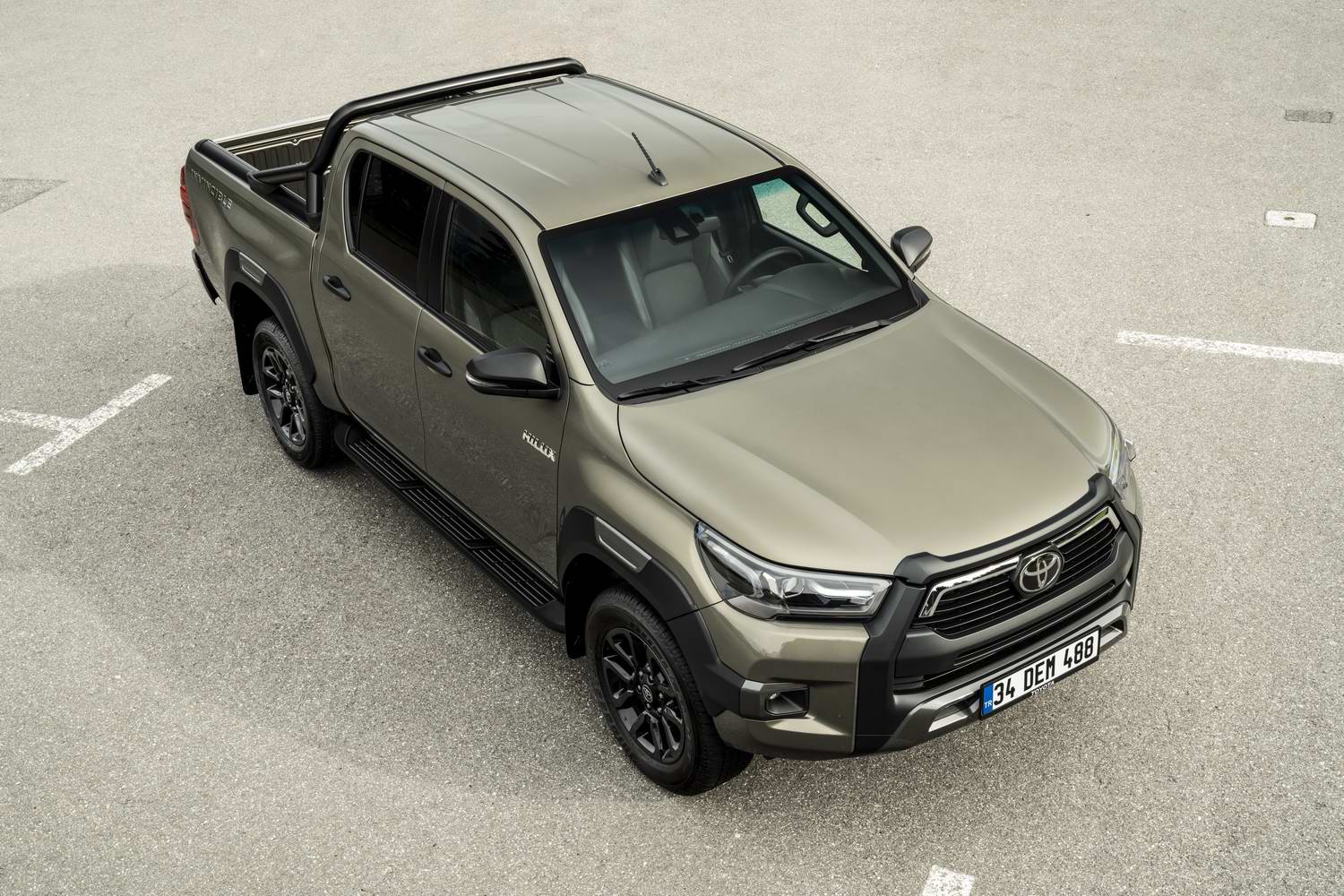 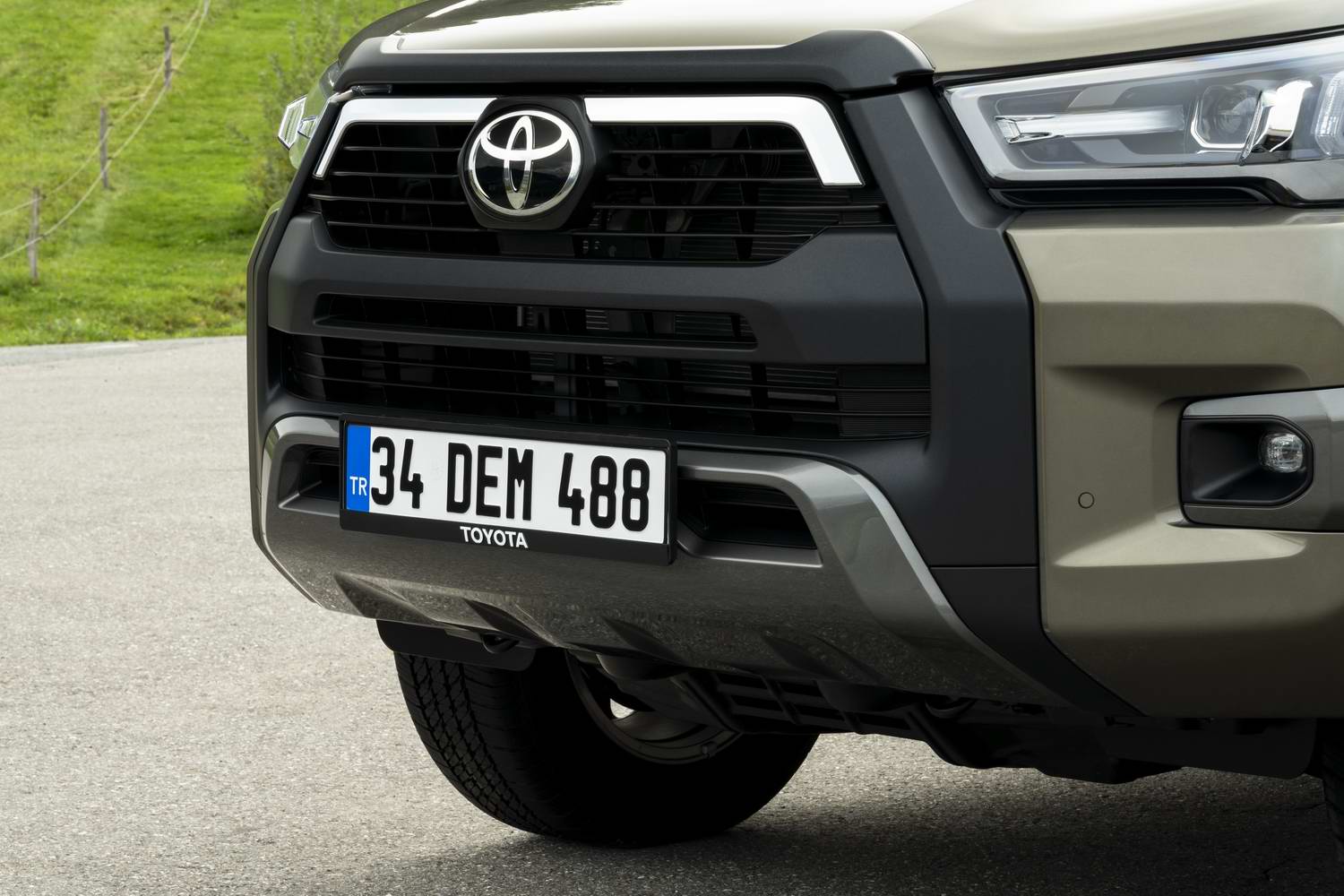 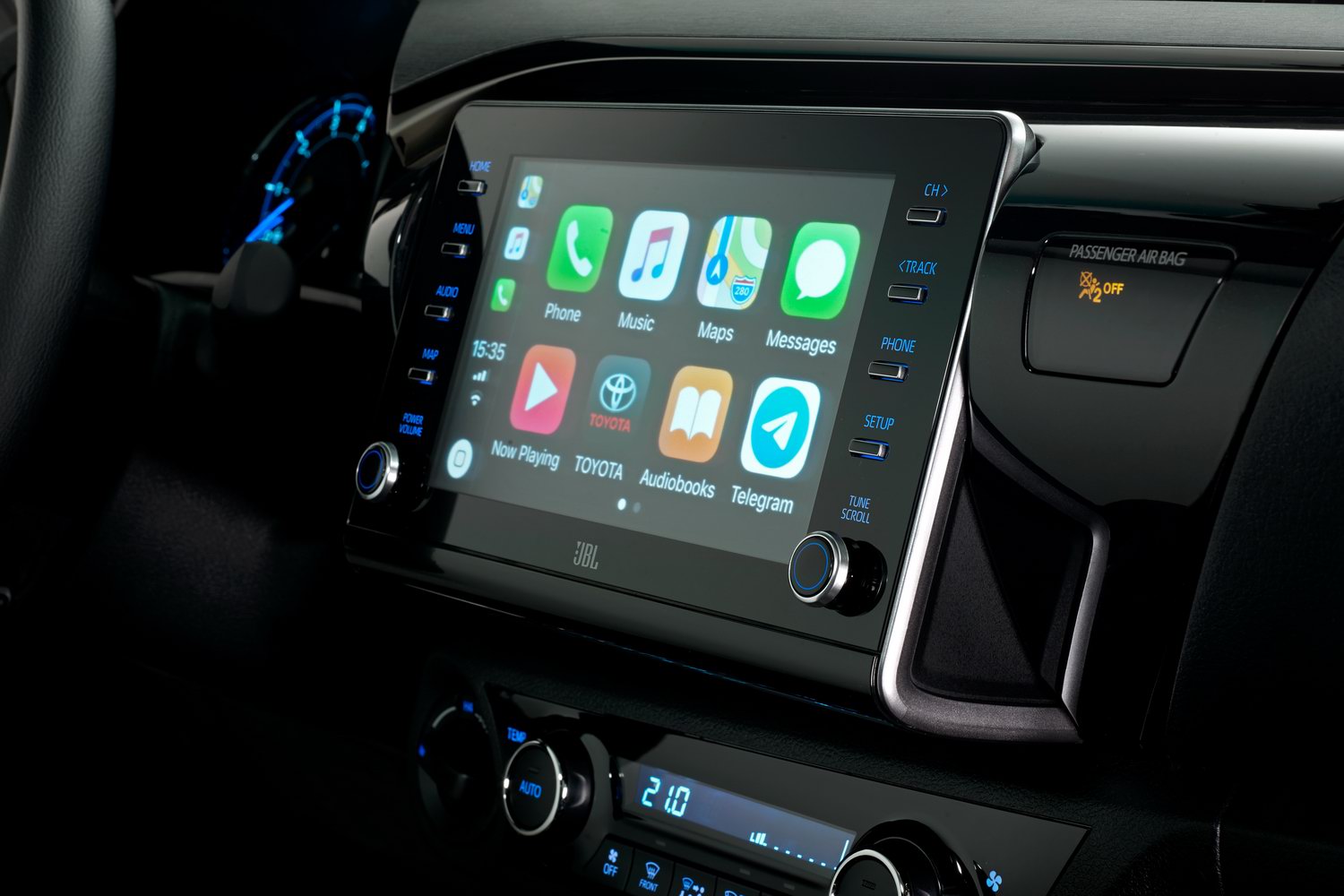 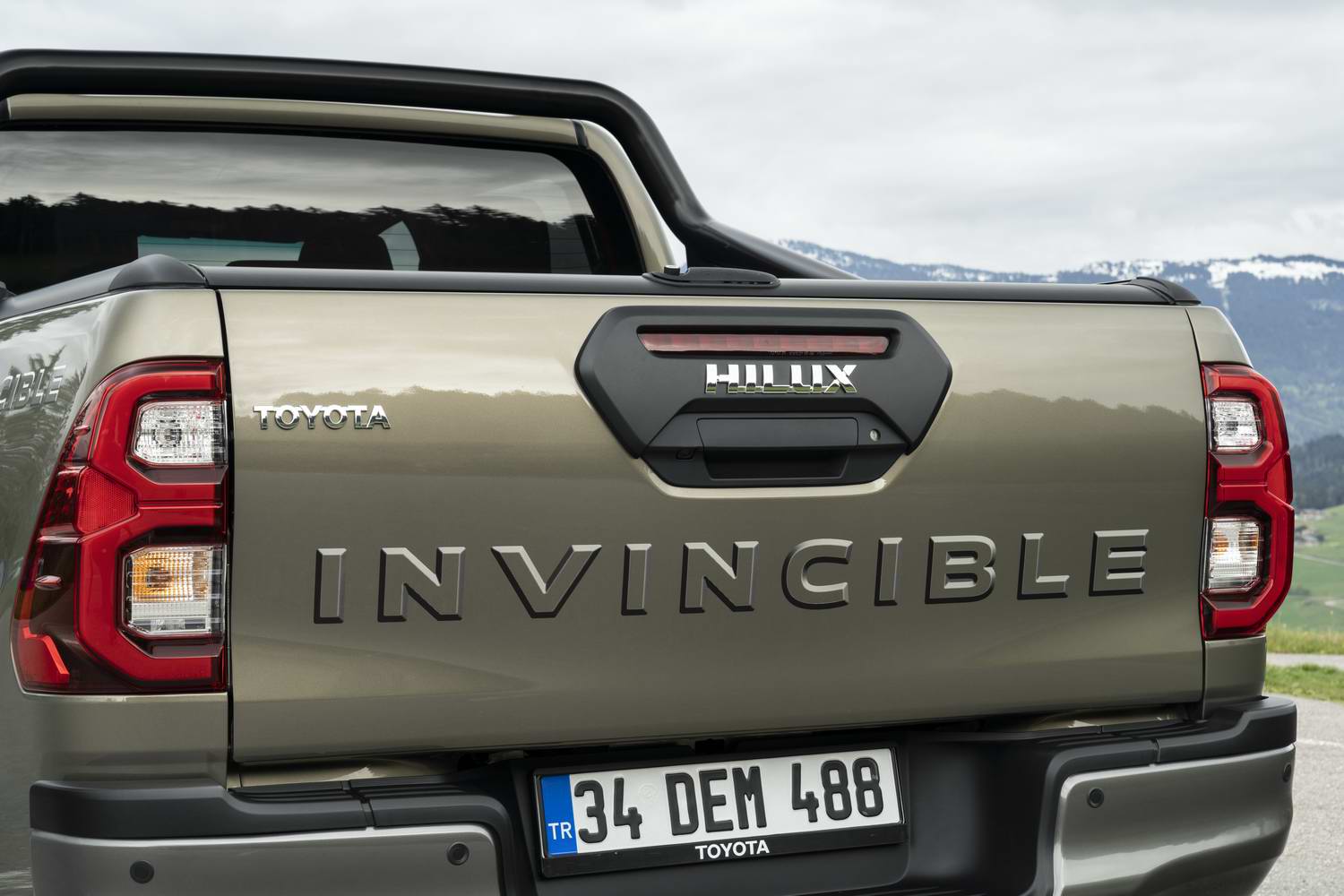 Toyota is giving us an updated Hilux pickup, which is good news in and of itself. It does appear to be eight months late, though. After all, a Hilux is supposed to be the ideal car for an Apocalypse...

You'll spot the most obvious changes on the outside, where the Hilux gets new, slim, headlights and a new, bigger grille. There's also LED rear lights, and options such as black-finished 18-inch wheels, and two new colours - Orange Spice and Oxide Bronze.

The Hilux's 2.8-litre four-cylinder turbo diesel engine has been updated too. Now developing 204hp and 500Nm of torque (if you get an automatic model - manual Hiluxes get 420Nm of torque) it's been modified for improved efficiency. So, there's a new turbocharger, new cylinder block and cooling system, plus the structure of the surface-coated cylinder head gasket, the exhaust manifold and gasket materials, and the cooling fan and fan coupling have all been optimised.

There have also been some changes to systems like the exhaust gas recirculation valve, to improve refinement.

On the suspension front, Toyota has tried to both improve the Hilux's on-road manners, while retaining its legendary off-road ability. So the front suspension shock absorbers have been tweaked, as have the rear leaf springs and shocks. Toyota says that the Hilux's ride quality is now 'SUV-like.'

There are some upgrades to the powertrain as well, including a new traction control system that mimics the effect of a limited slip differential, a lower engine idling speed for improved off-road control, a tweaked accelerator pedal sensor for the same reason, an update stability control setup, and a new variable assistance steering rack.

For really tough stuff, the Hilux boasts class-leading minimum running ground clearance of 310mm on Double-cabs, all-important approach and departure angles of 29 and 26 degrees respectively, and the ability to wade to a depth of 700mm.

If you want a top-grade model, there's the new Invincible, which gets black-finished wheel-arch caps, door mirrors and door handles, as well as a unique tailgate and diamond-cut alloys. Inside, the Invincible gets an exclusive driver's instrument panel, black metallic and black chrome trim accents, 'clear blue' front and rear door trim illumination, perforated leather seats, and even a grade-exclusive smart entry key.