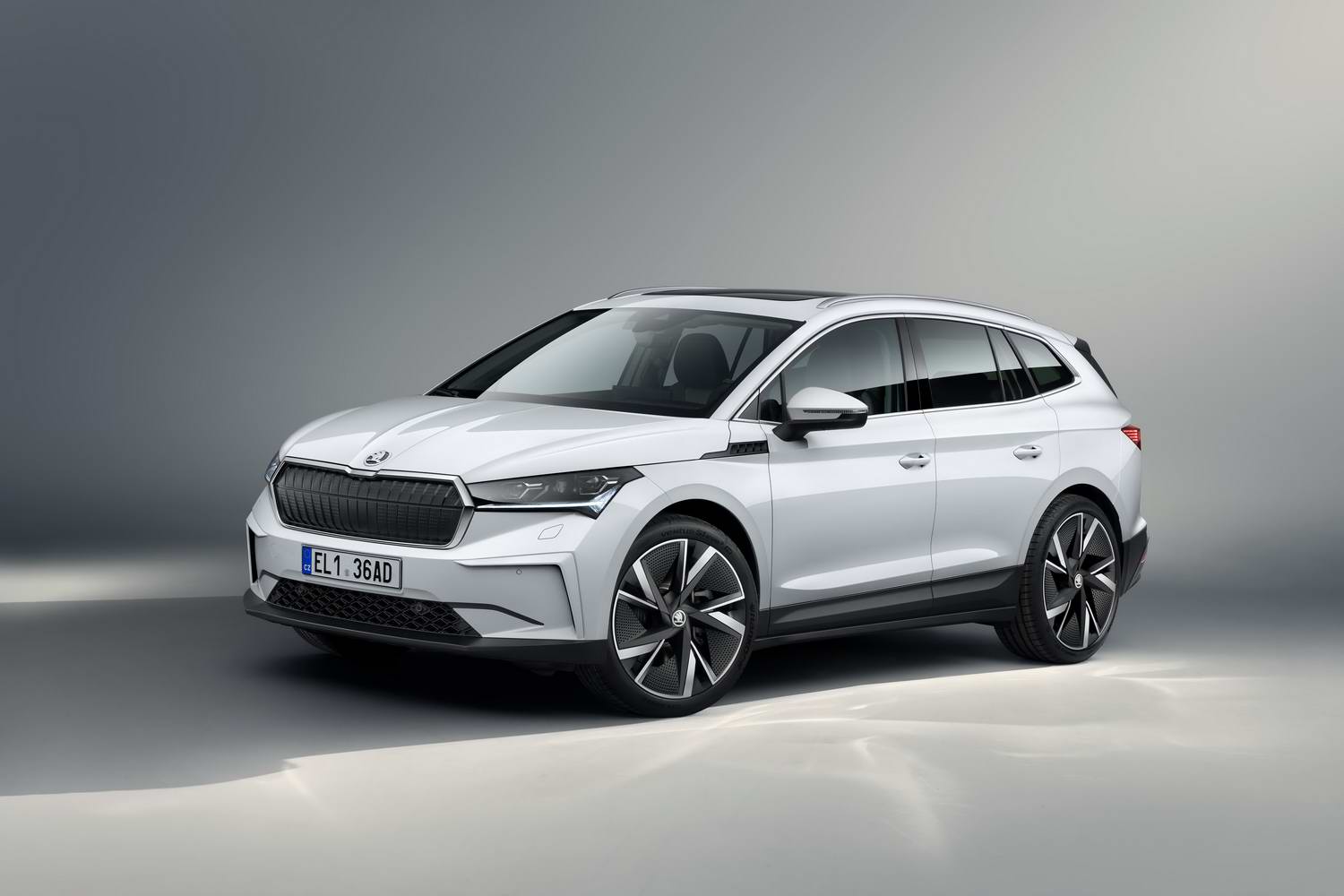 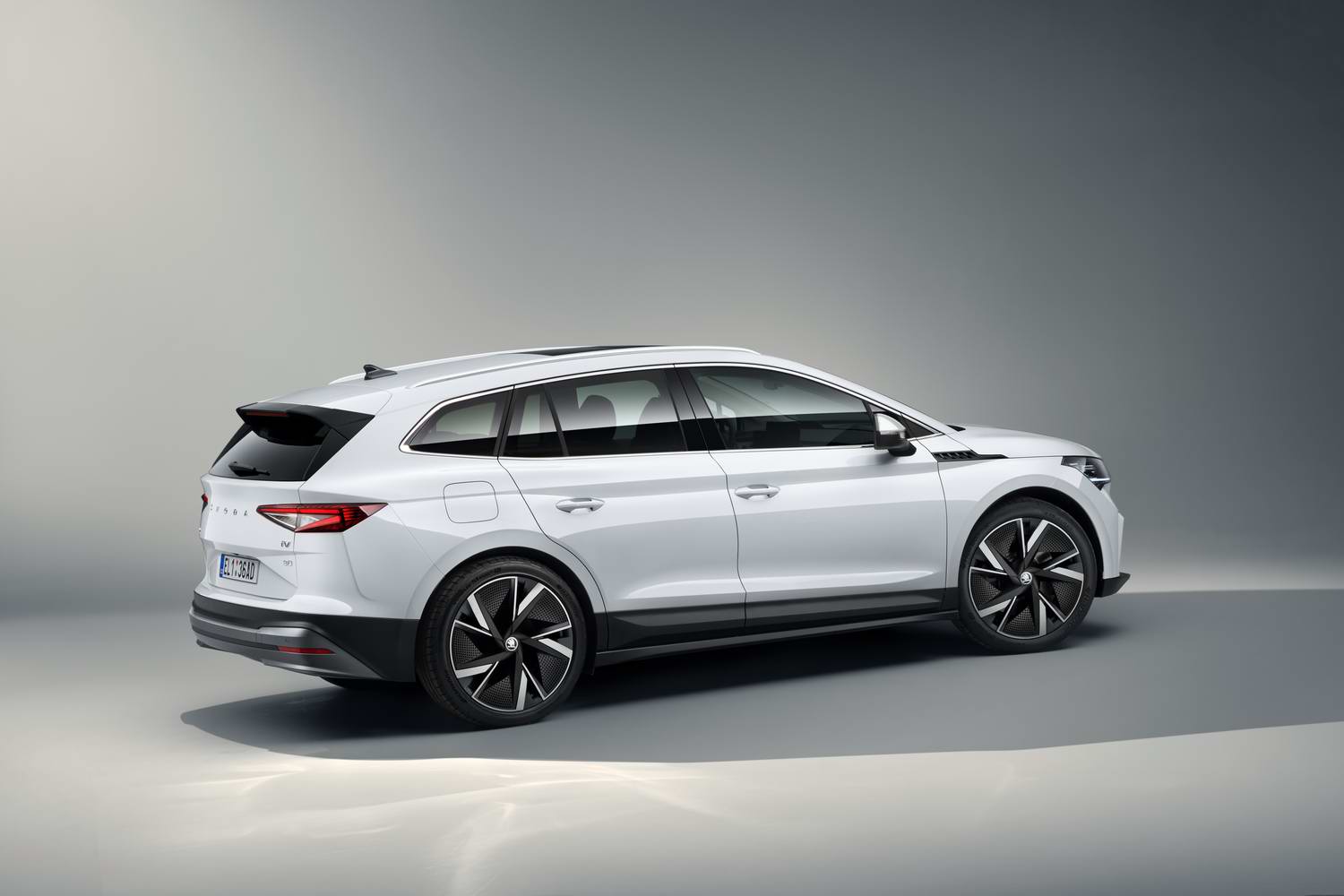 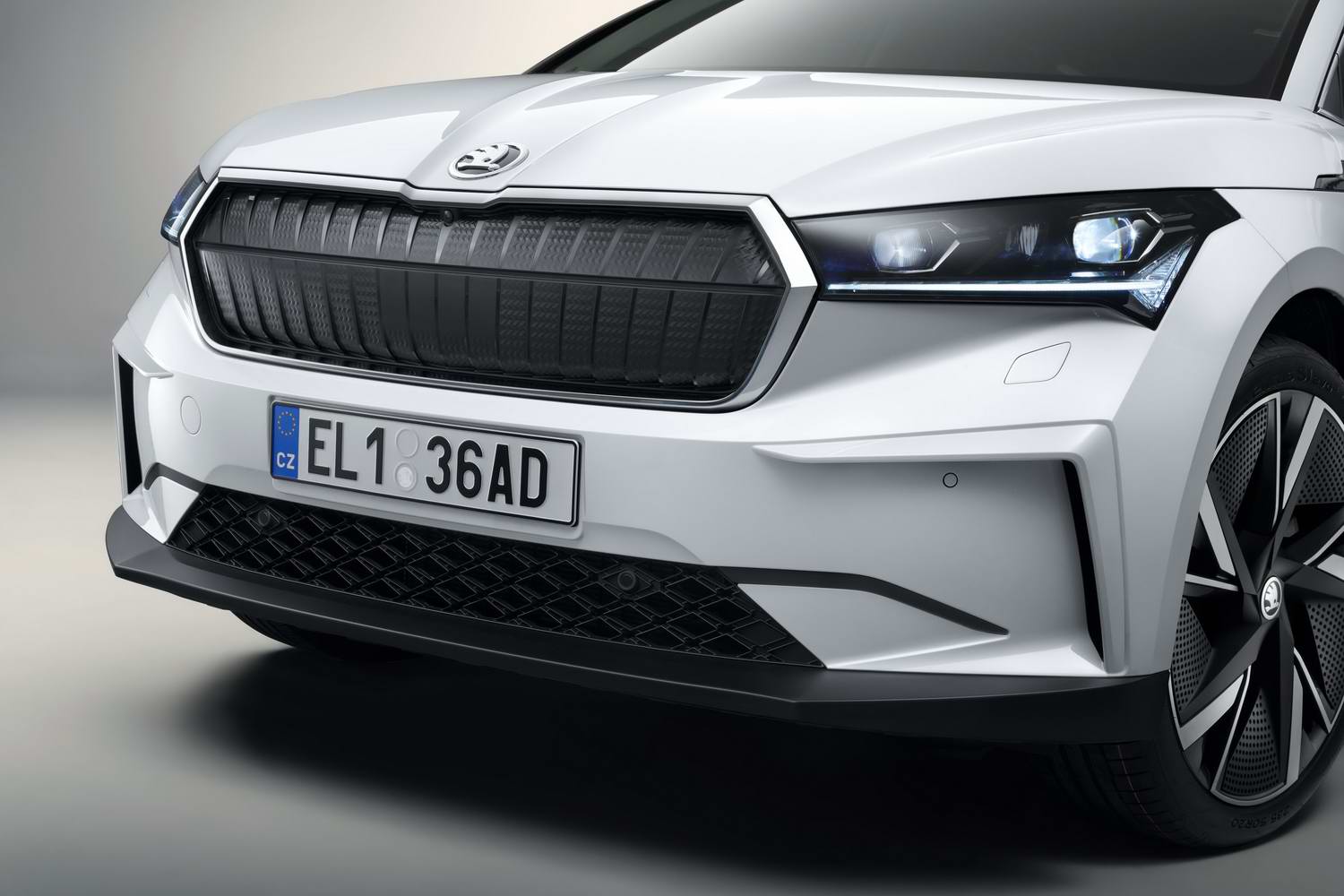 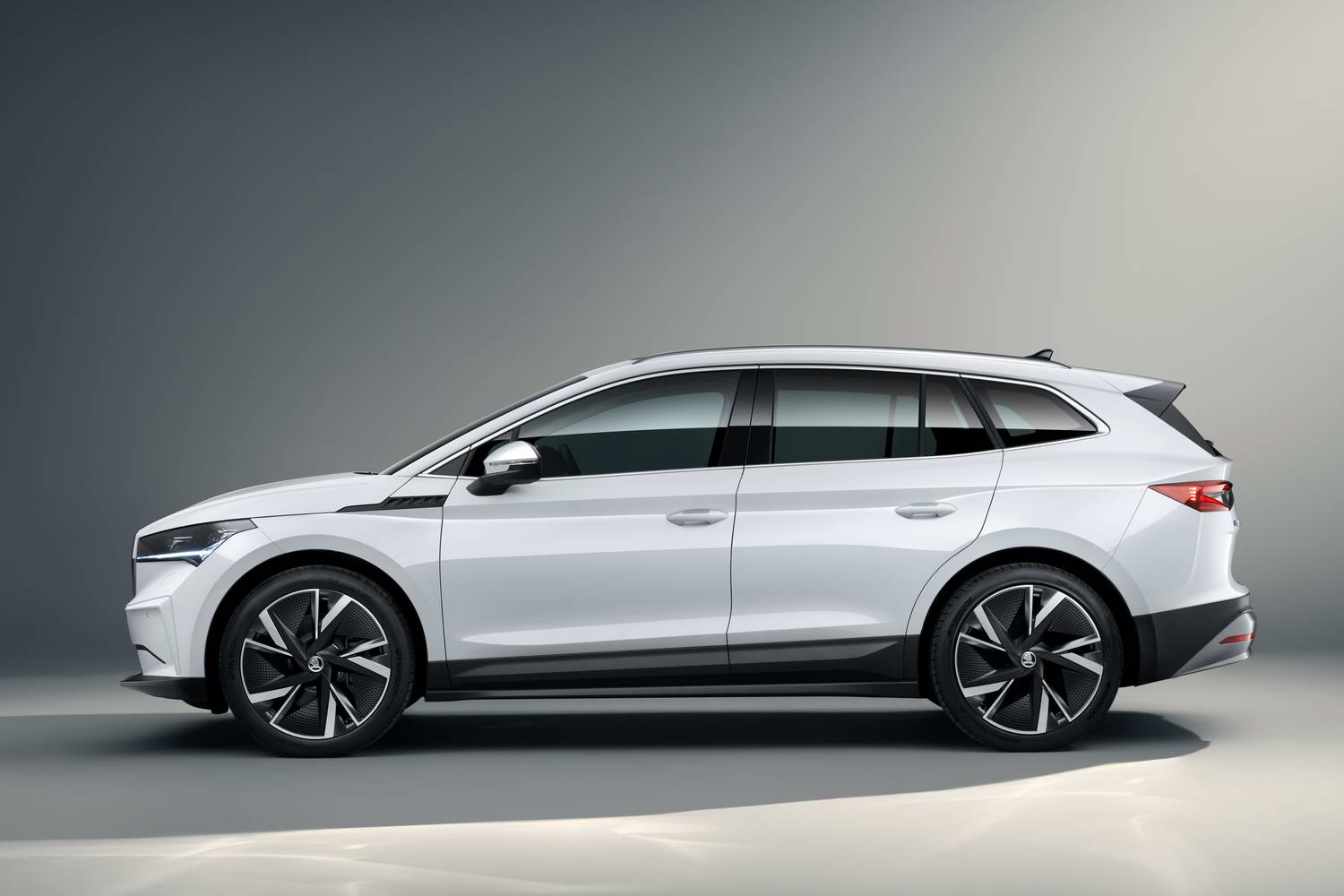 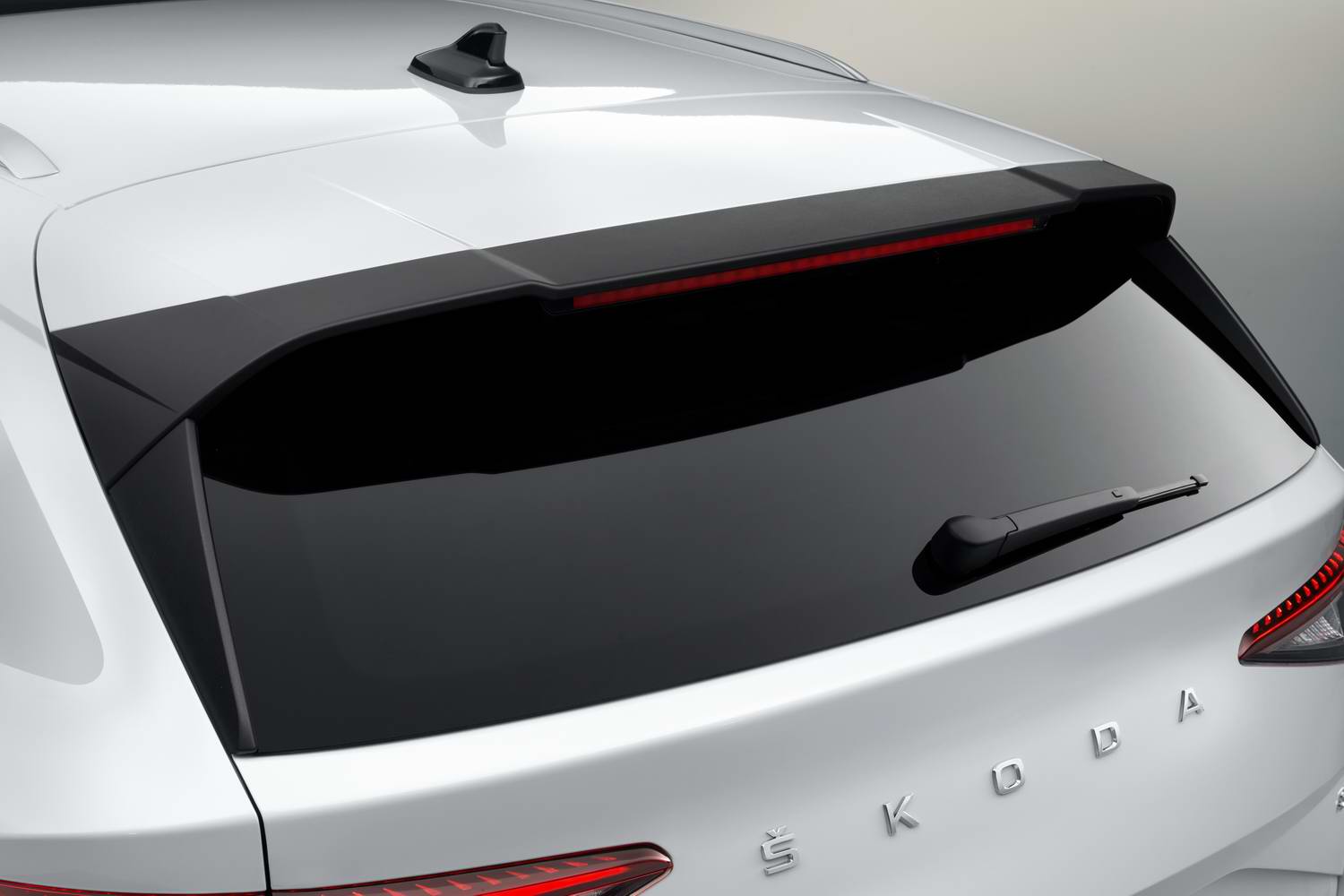 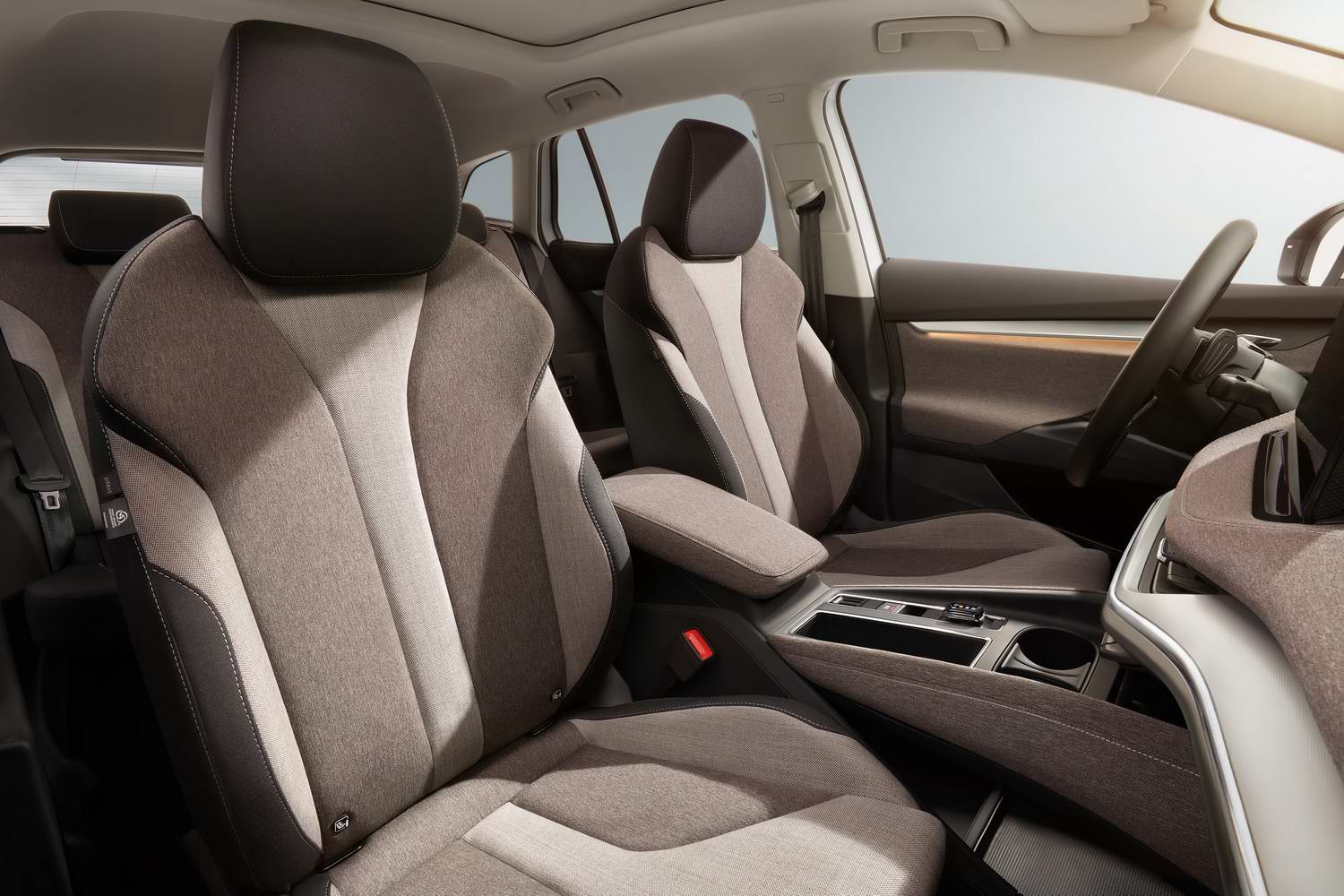 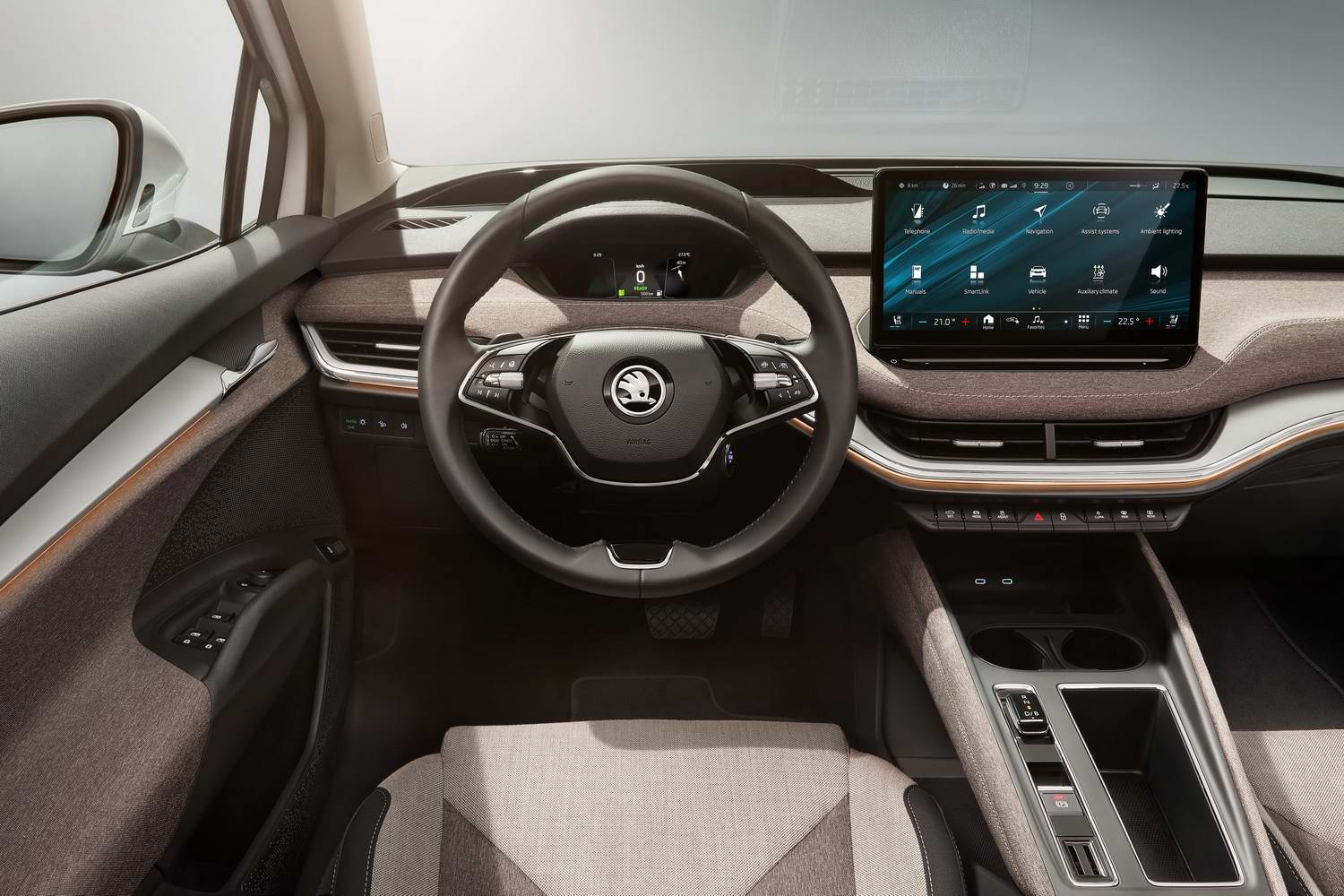 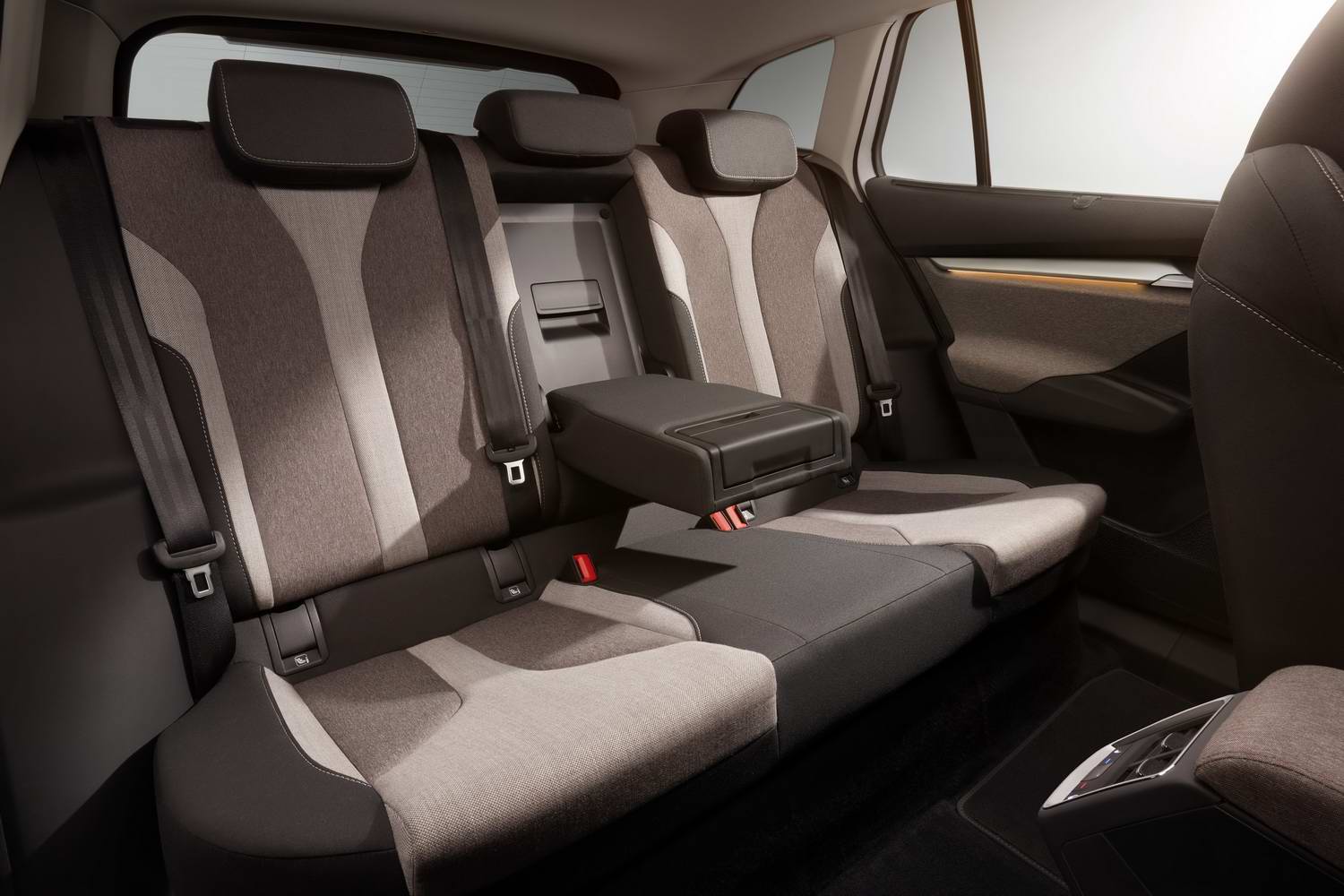 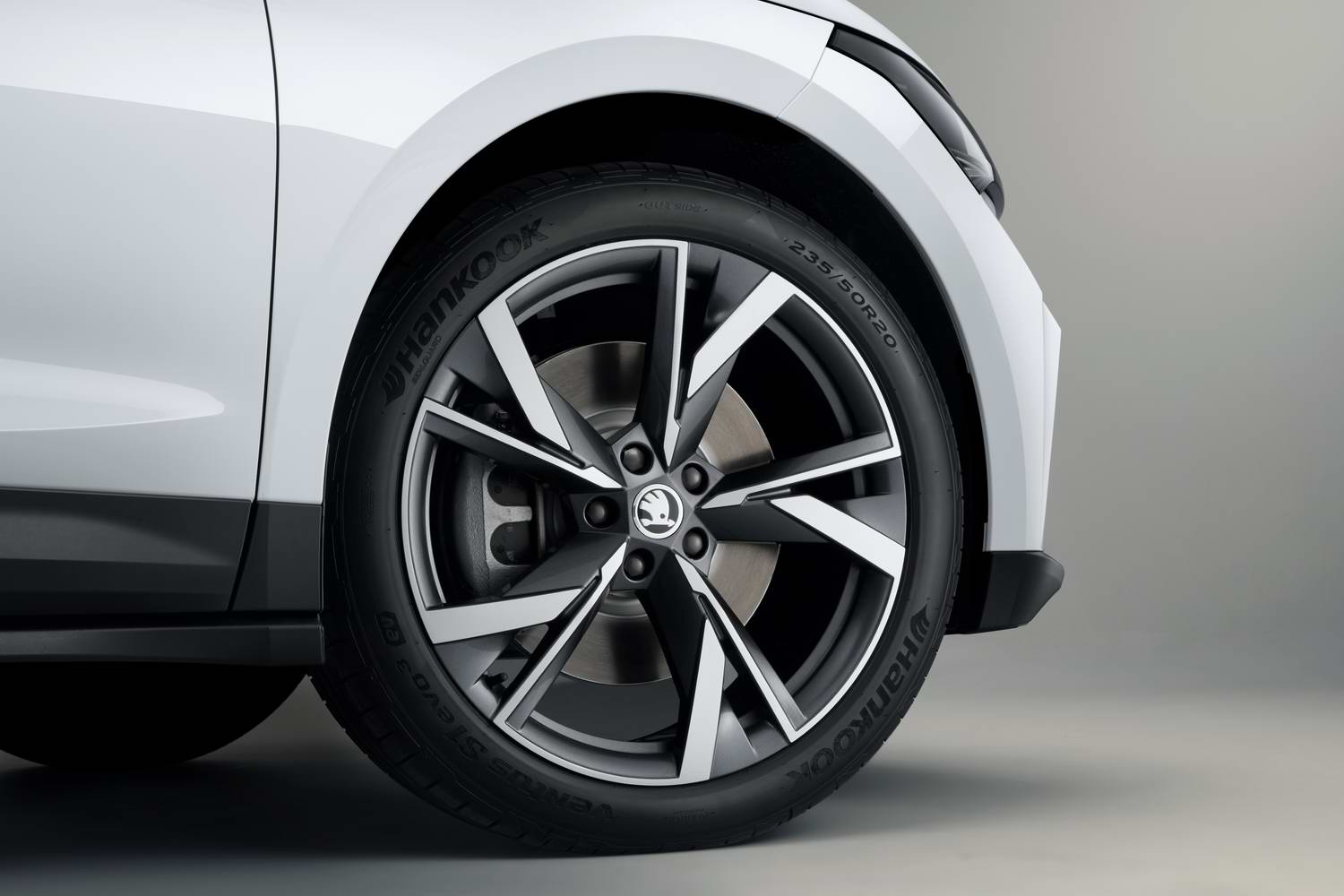 Skoda has announced prices for its Enyaq iV electric crossover, a car I think we can safely say is 'eagerly awaited.' That price list will start off at €38,762, but it depends on a couple of things...

Skoda estimates that the Enyaq, with its 58kWh battery, will be eligible for grants totalling €7,800, which would trim its actual list price - €46,570 - to that quoted entry price. Actually, that's not really an entry price. Technically, there is a potentially cheaper Enyaq model, with a smaller battery, but Skoda is not going to bring that version into Ireland, at least for now, citing customer desires for more upscale, longer-range electric cars. The kicker is that the Sustainable Energy Authority of Ireland (SEAI) has not, at the time of writing, confirmed that it will keep in place its €5,000 grant support for the registering of an electric car.

The Enyaq 60's range will be around 390km, and standard equipment will include 19-inch 'Proteus' alloy wheels, front parking sensors, LED headlights, climate control and a 13-inch infotainment screen.

However, if you want more Enyaq, more Enyaq you can have. Skoda actually expects that the Enyaq 80, with its 77kWh battery, will be the best-seller. That will have a list price of €54,360, but again we're not sure what the final price to the consumer will be just yet - it should be around the €47,900 mark, but that's still TBC. Worth the upgrade? Well, thanks to the bigger battery, it will have a range of 510km (measured on the WLTP test) and more equipment - heated steering wheel, drive mode select, adaptive cruise control and three-zone climate control, plus an inclusive three-year service and tyre package (that applies to all Enyaqs and includes one set of new tyres across the three years).

"This is Skoda Ireland's first fully-electric car*, and we anticipate that it will be in high-demand when it comes to Ireland next year," says Skoda Ireland's Brand Director John Donegan. "Supply will be limited on this model in 2021, with demand very much likely to outstrip that supply, so customers are encouraged to act fast to secure one of these models for next year."

Order books for the Enyaq are open now, and we should have more clarity on the incentives and pricing structure by the time the first cars physically arrive here next summer.

* The fully-electric Citigo iV was introduced last year, but is not sold in Ireland.