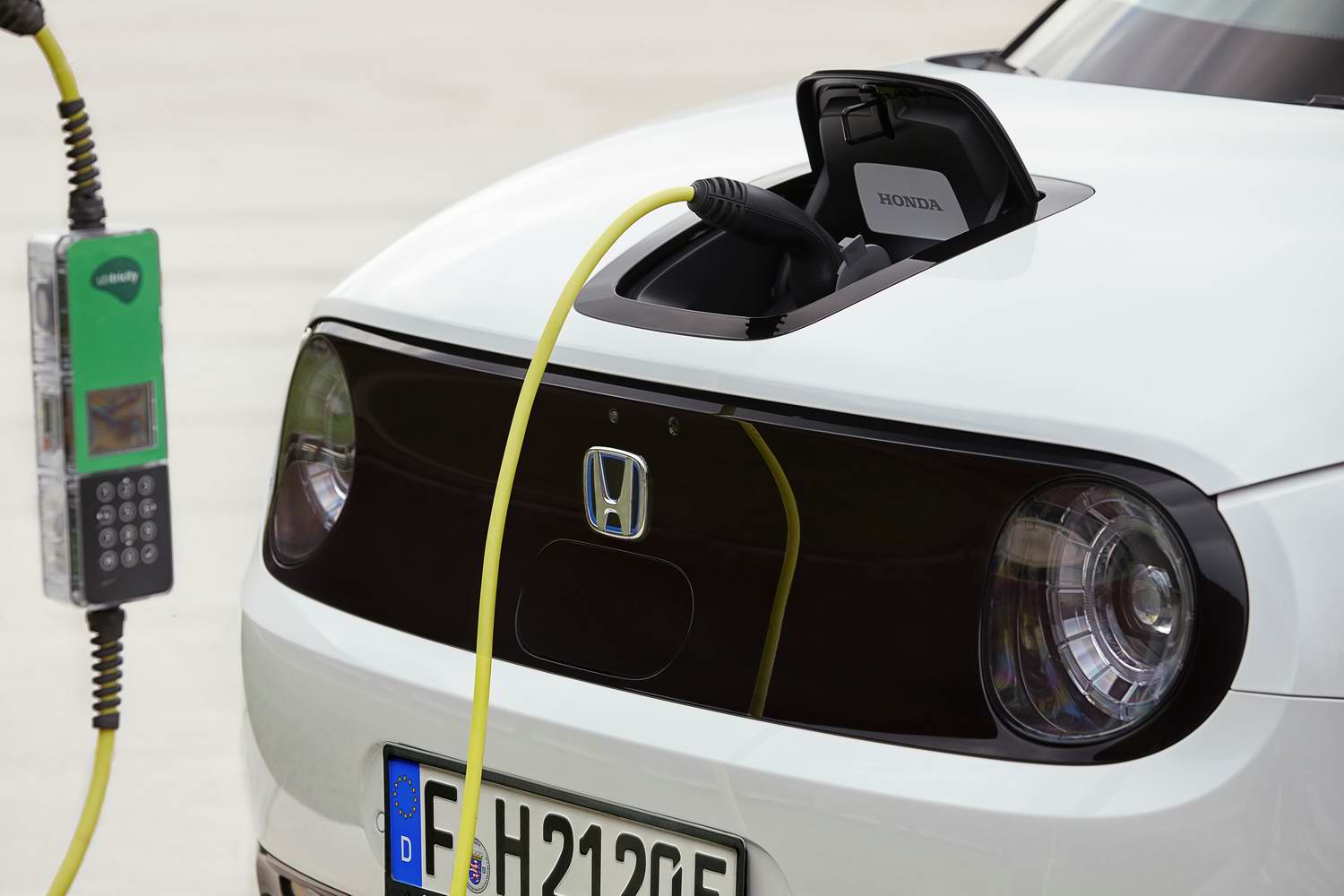 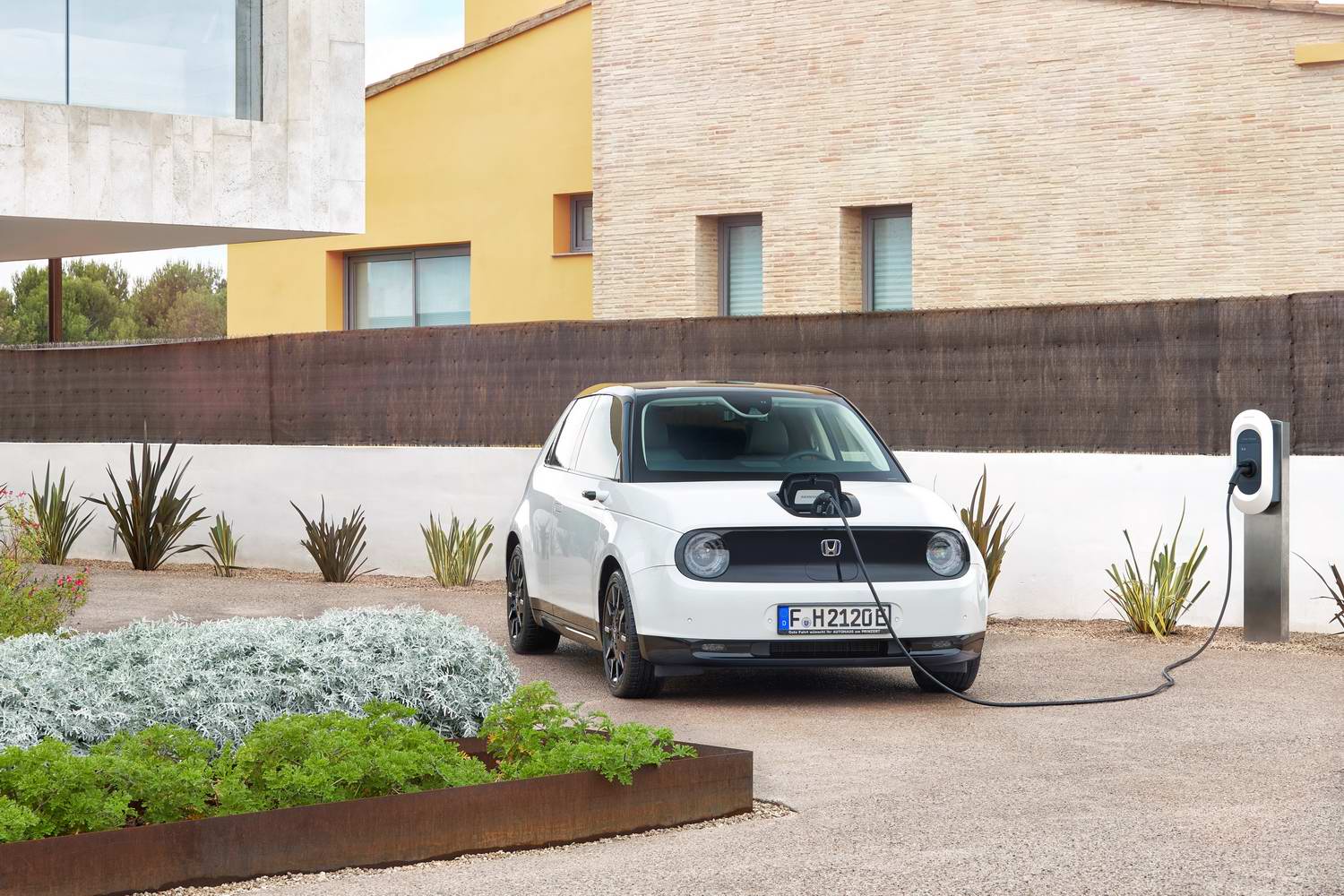 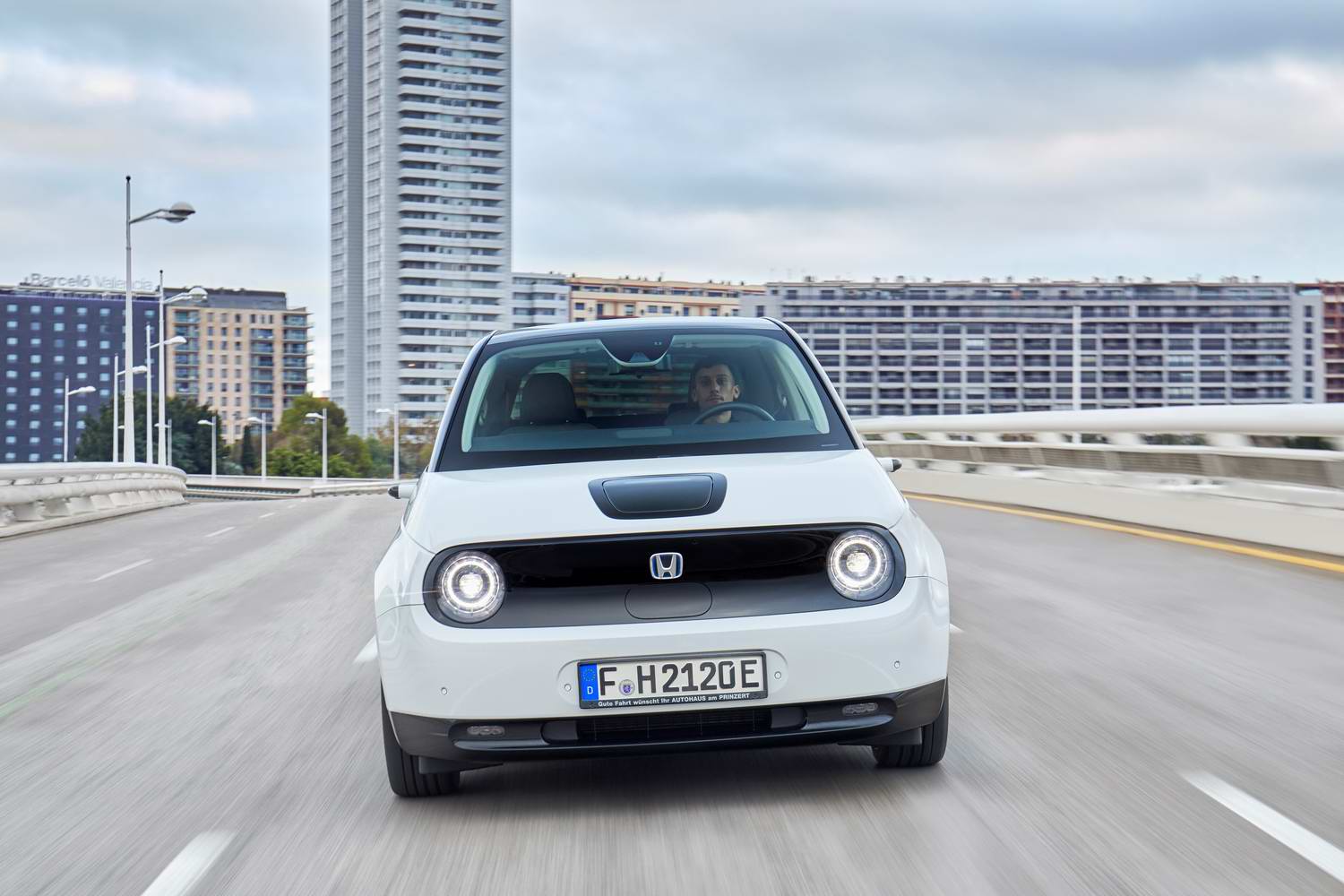 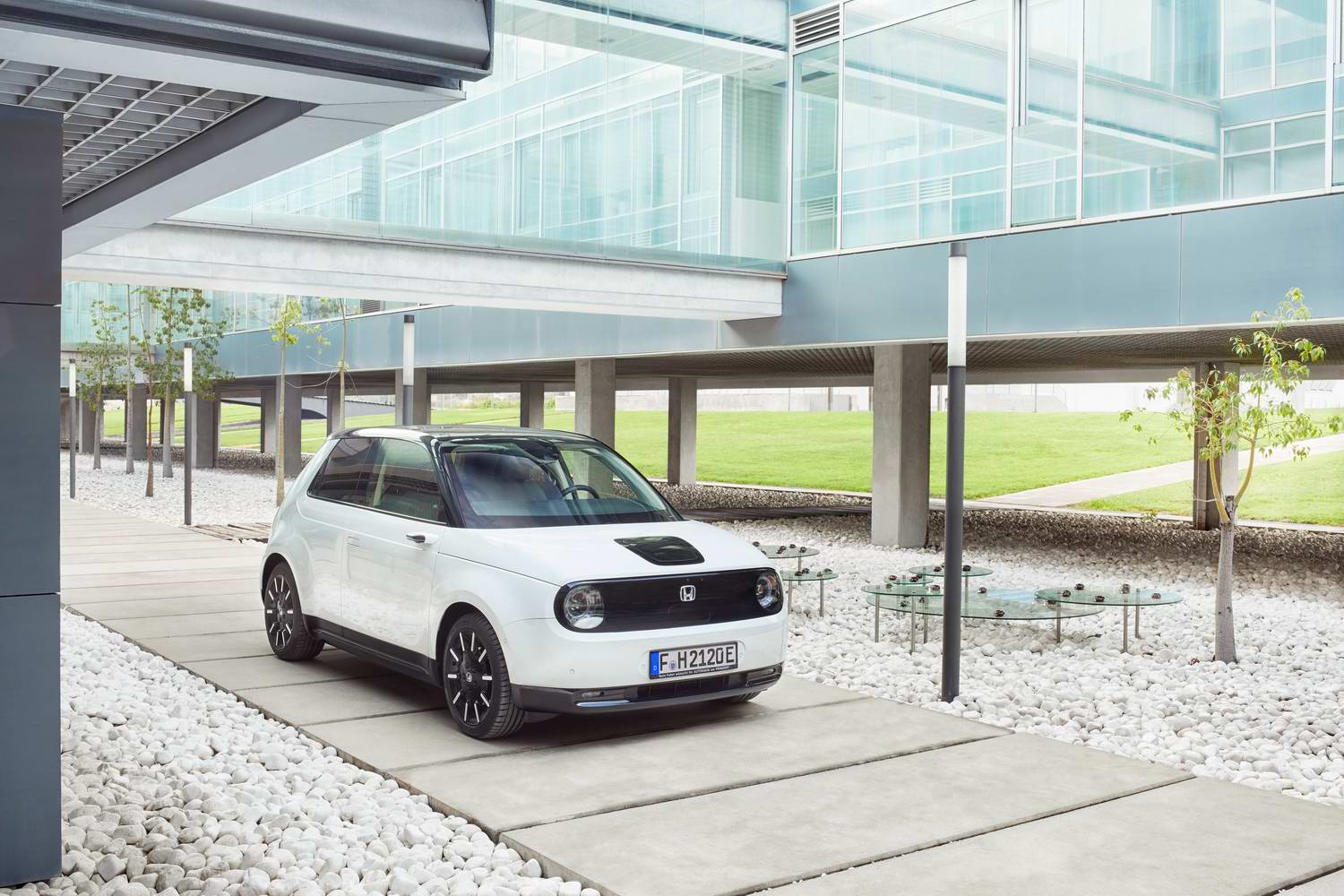 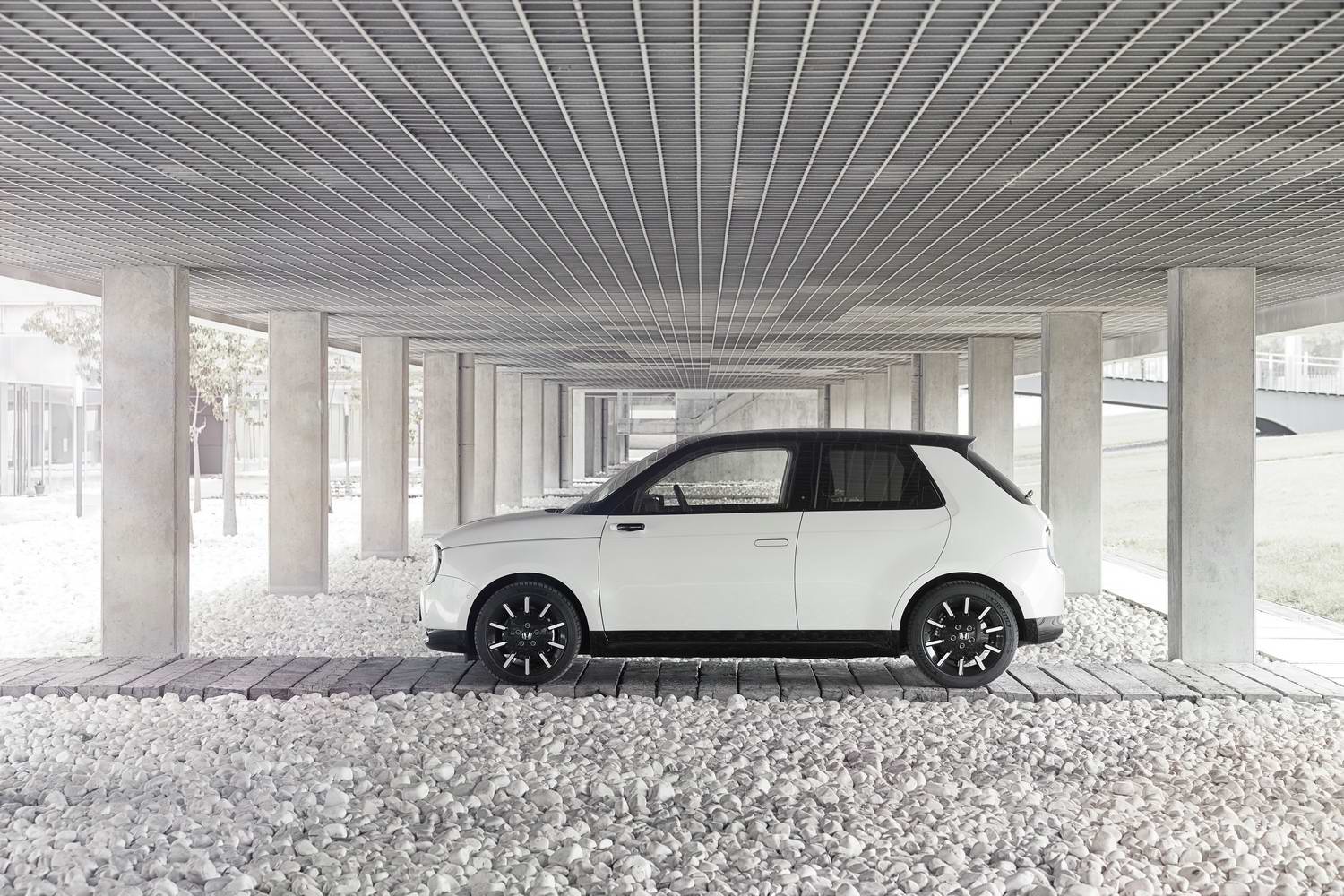 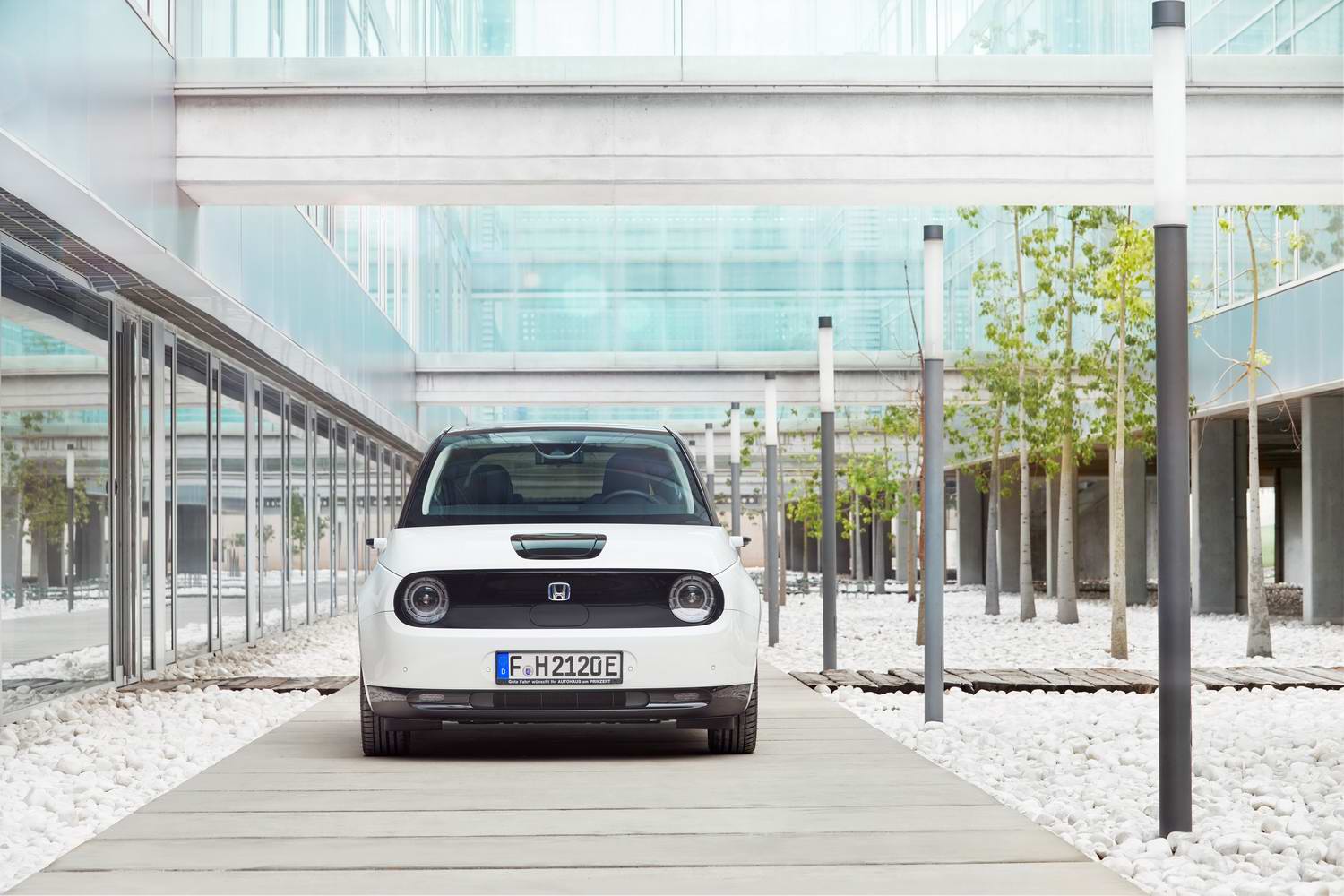 Honda has confirmed pricing and dealers for its new electric car.

Honda has officially launched its long-awaited 'e' electric small car in Ireland, and prices will start from €29,995 after government grants.

Part of a wider transition

Sales and Marketing Director of Universal Honda Ltd, John Saunders, said today at launch: "We are very excited at Honda to be welcoming the urban city car, the all new Honda e, into our model line-up. The all-electric Honda e is part of a wider transition to newer technologies and is the next step on our vision to electrify all our mainstream models sold in Europe by 2022. Later in the year we will be also be welcoming the Honda Jazz Hybrid to sit alongside the already launched CR-V Hybrid. We firmly believe this is the perfect car for urban living, offering fun and effortless electric performance whilst also producing zero emissions."

The Honda e has so far been mostly, and justifiably, famous for its cute-as-a-button styling (helped by pop-out door handles and cameras instead of rear-view mirrors), but now it faces a tough challenge - convincing Irish car buyers to lay down the guts of €30k on a small, city-focused car with a very limited range. The e's 35.5kWh battery gives it a WLTP range of just 220km.

Now, Honda's argument is that the e is designed for city dwellers, who don't do long-haul driving very much, and that there are people out there who are willing to pay extra for a high-quality, premium-style product that fits their specific needs. So, the Honda e comes packed with tech, including a full-width digital dashboard with no fewer than three screens (two 12.3-inch and one 8.8-inch instrument panel), those door-mounted rear-view cameras instead of mirrors and the debut of Honda's Parking Pilot system. There are also some additions to the Honda Sensing safety system, including a 'lead car warning' that chimes to let you know when the car in front of you is pulling away (presuming that you've been distracted by one of the pretty screens), 'Collision Mitigation Throttle Control' that stops you accidentally driving or reversing into something solid at low speeds and Low Speed Brake Function that basically does the same thing, but with the brakes.

Only from selected dealers

In line with its city-focused outlook, the Honda e will - initially at any rate - be available only from selected 'metropolitan' Honda dealers, including Des Darcy Honda in Swords, Co. Dublin; Clonskeagh Motors Honda, in Dublin 4; Kevin O'Leary Honda, in Cork city; and T. Sheils Honda's outlets in Limerick and Galway.

Read our first drive of the Honda e here