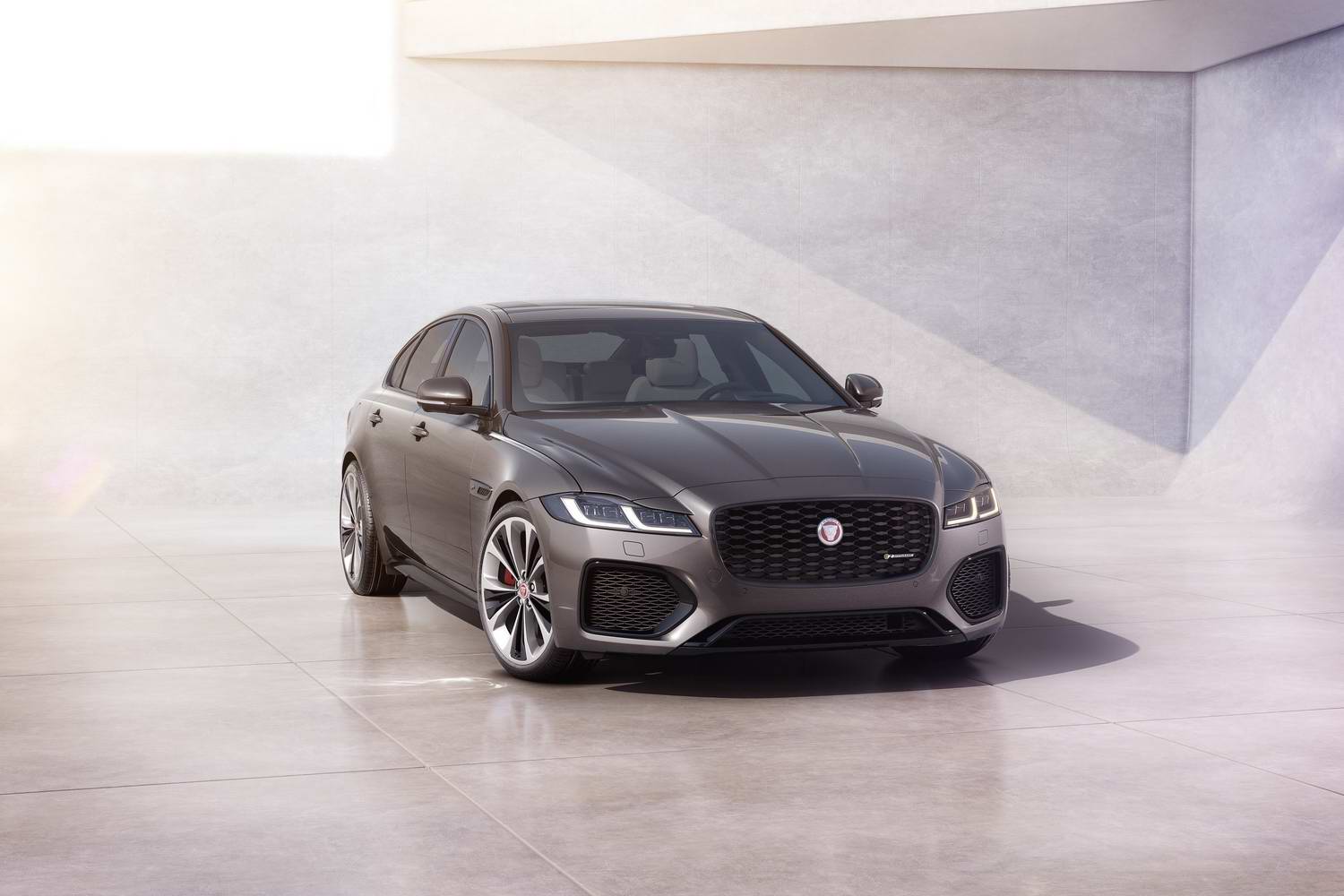 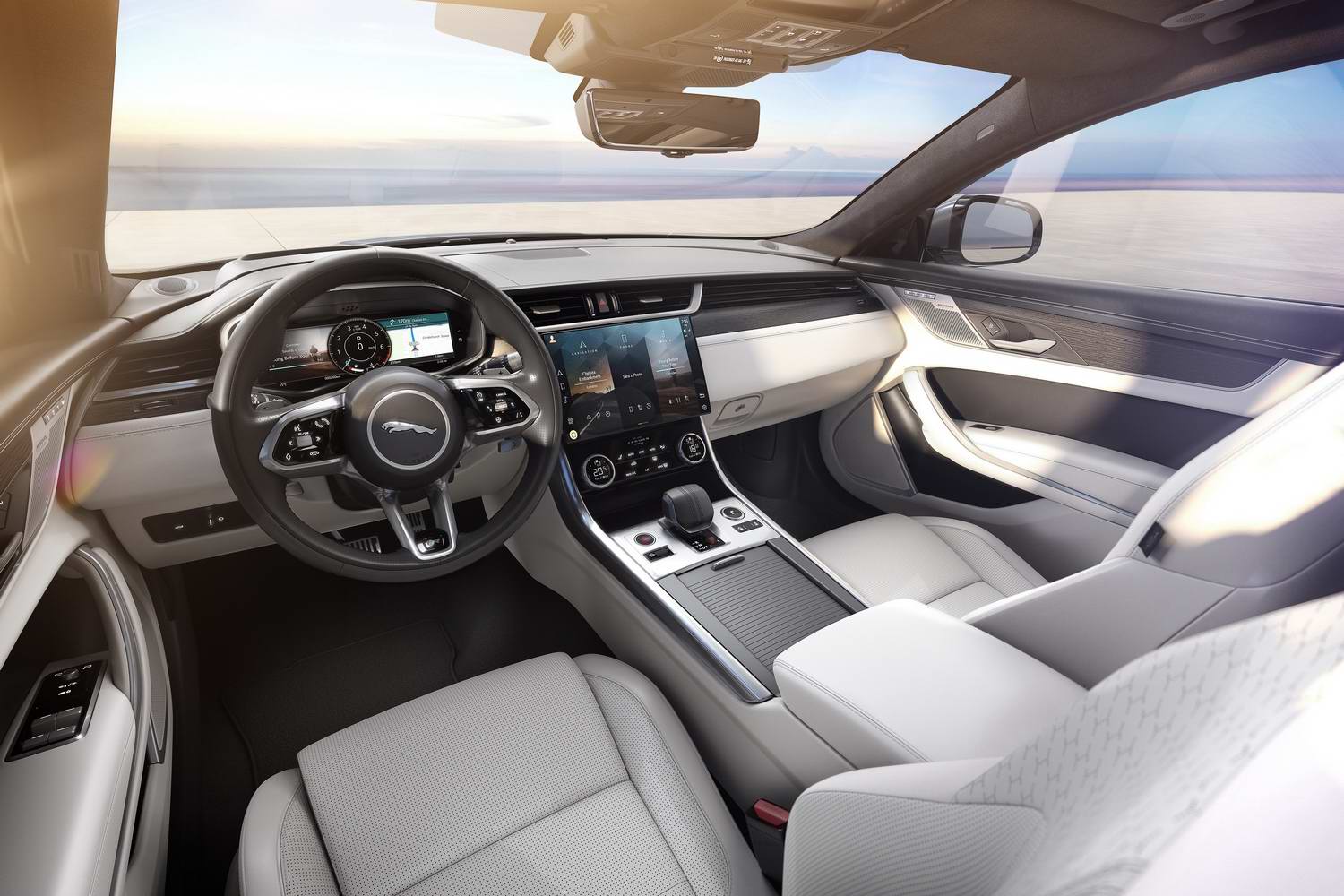 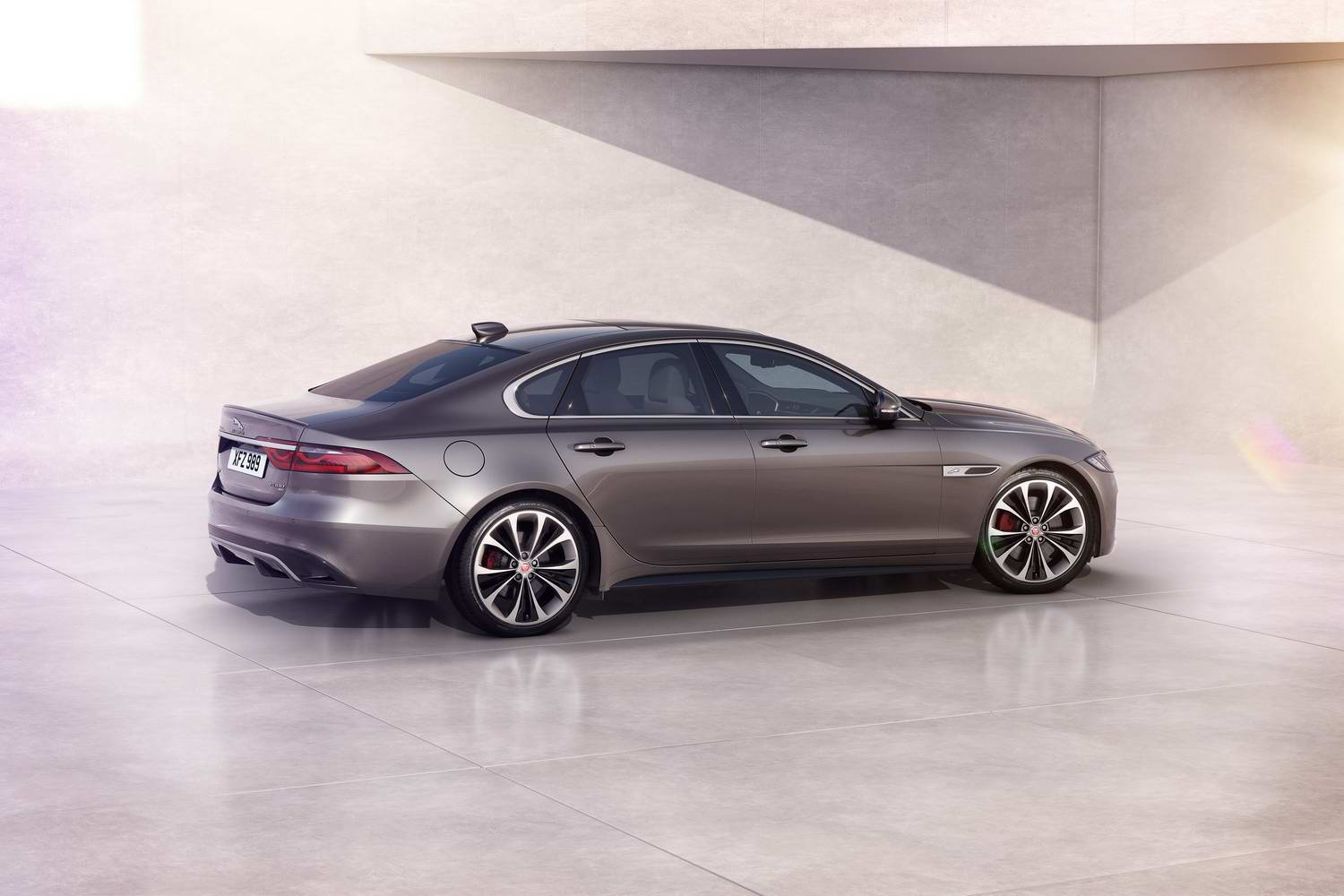 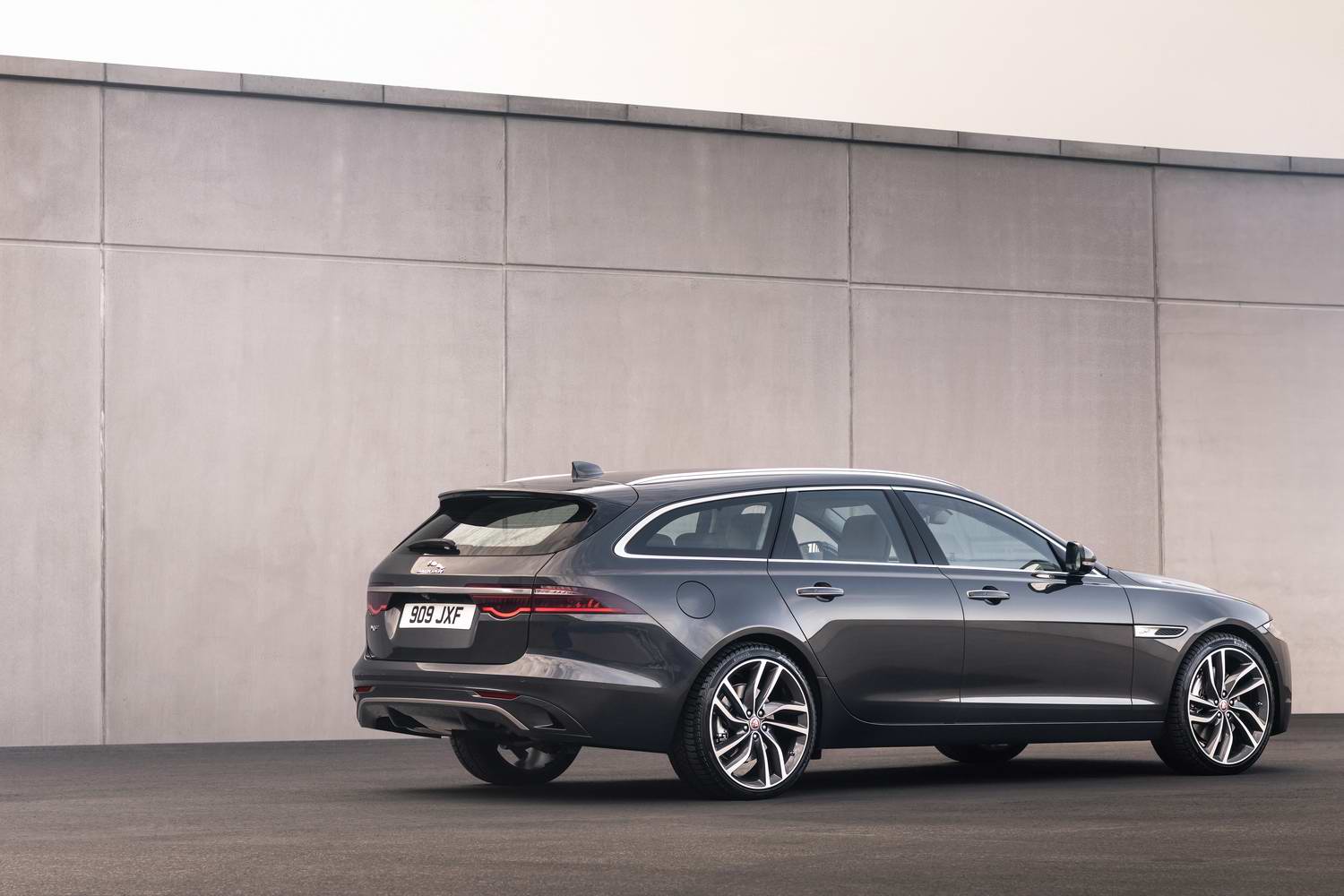 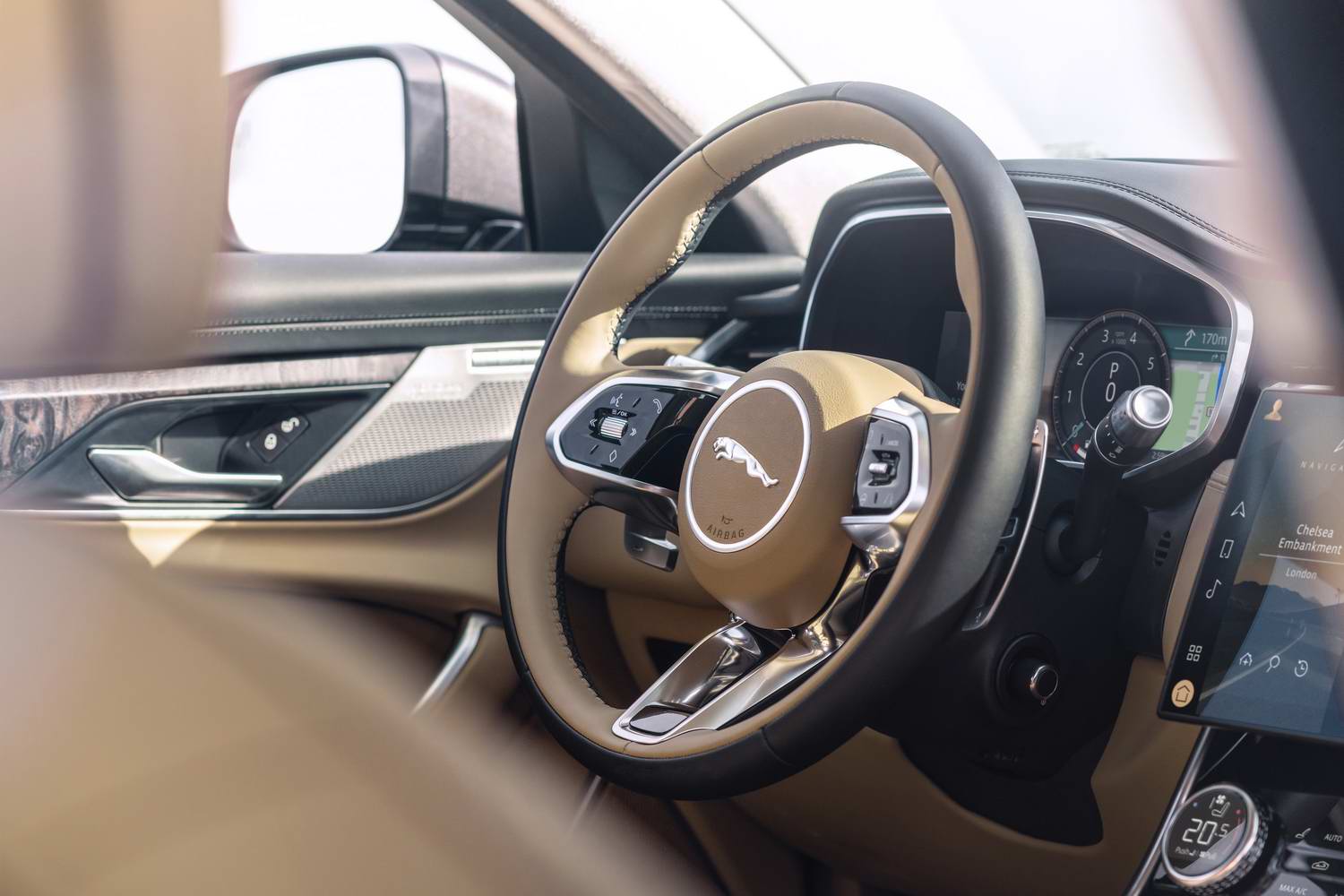 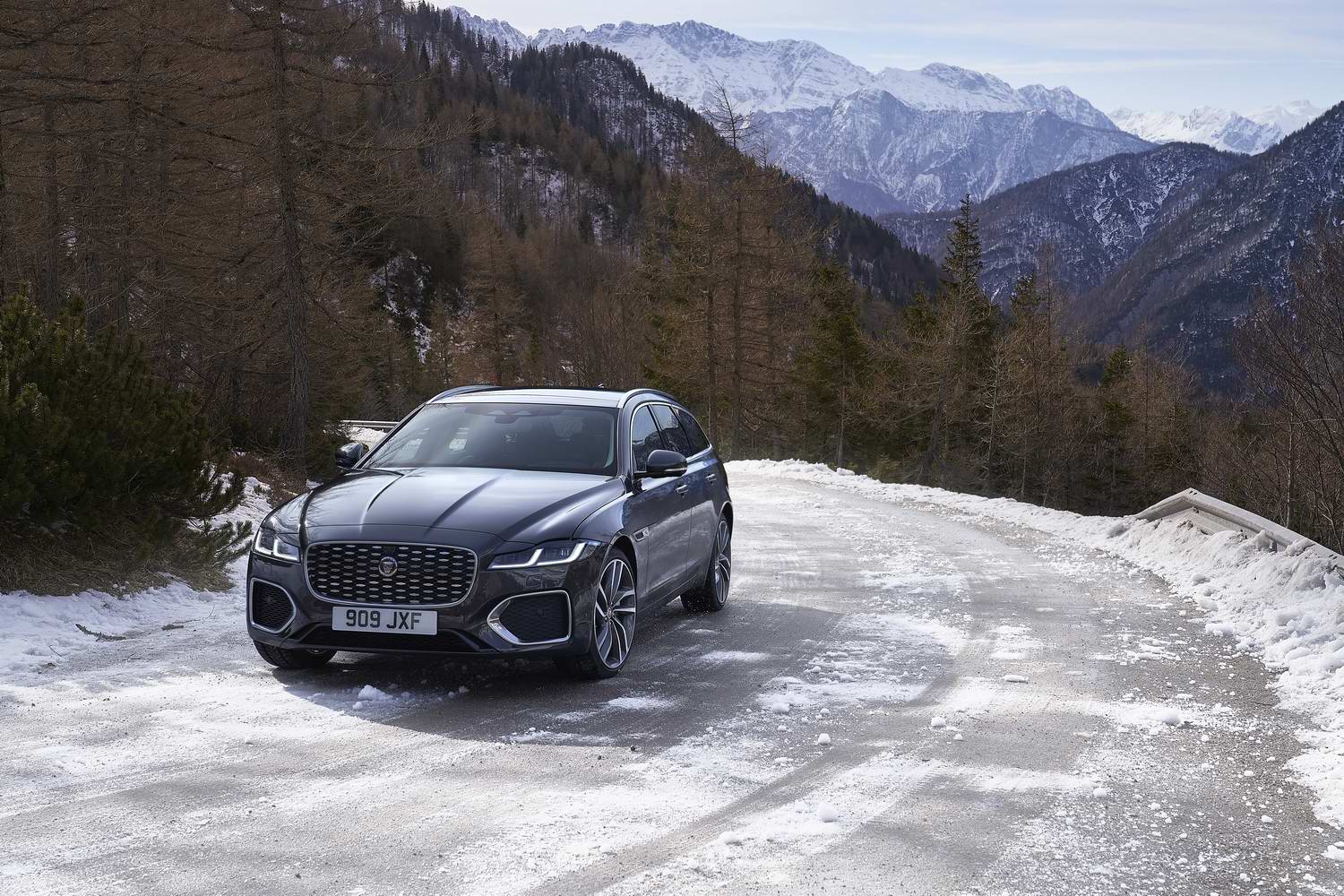 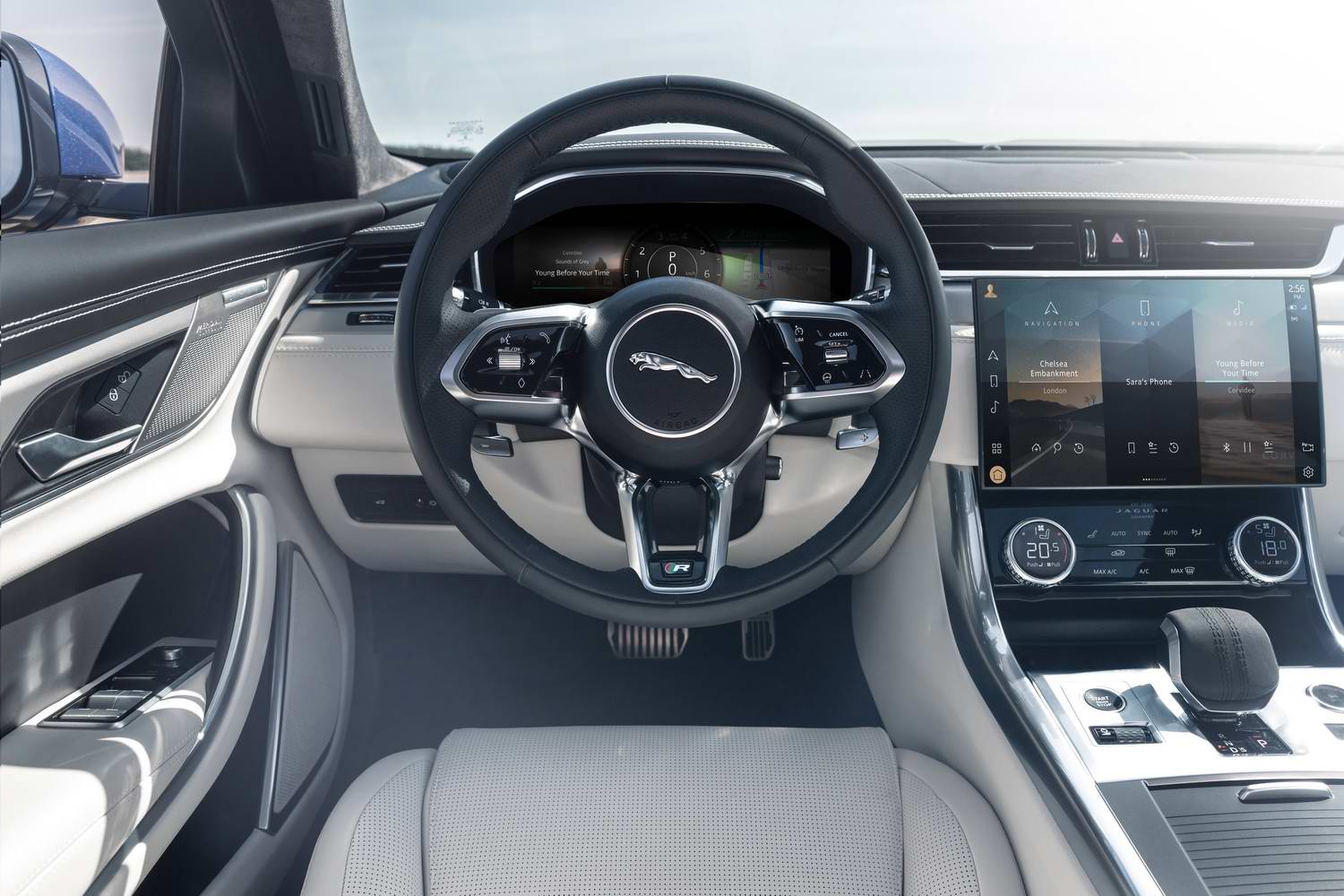 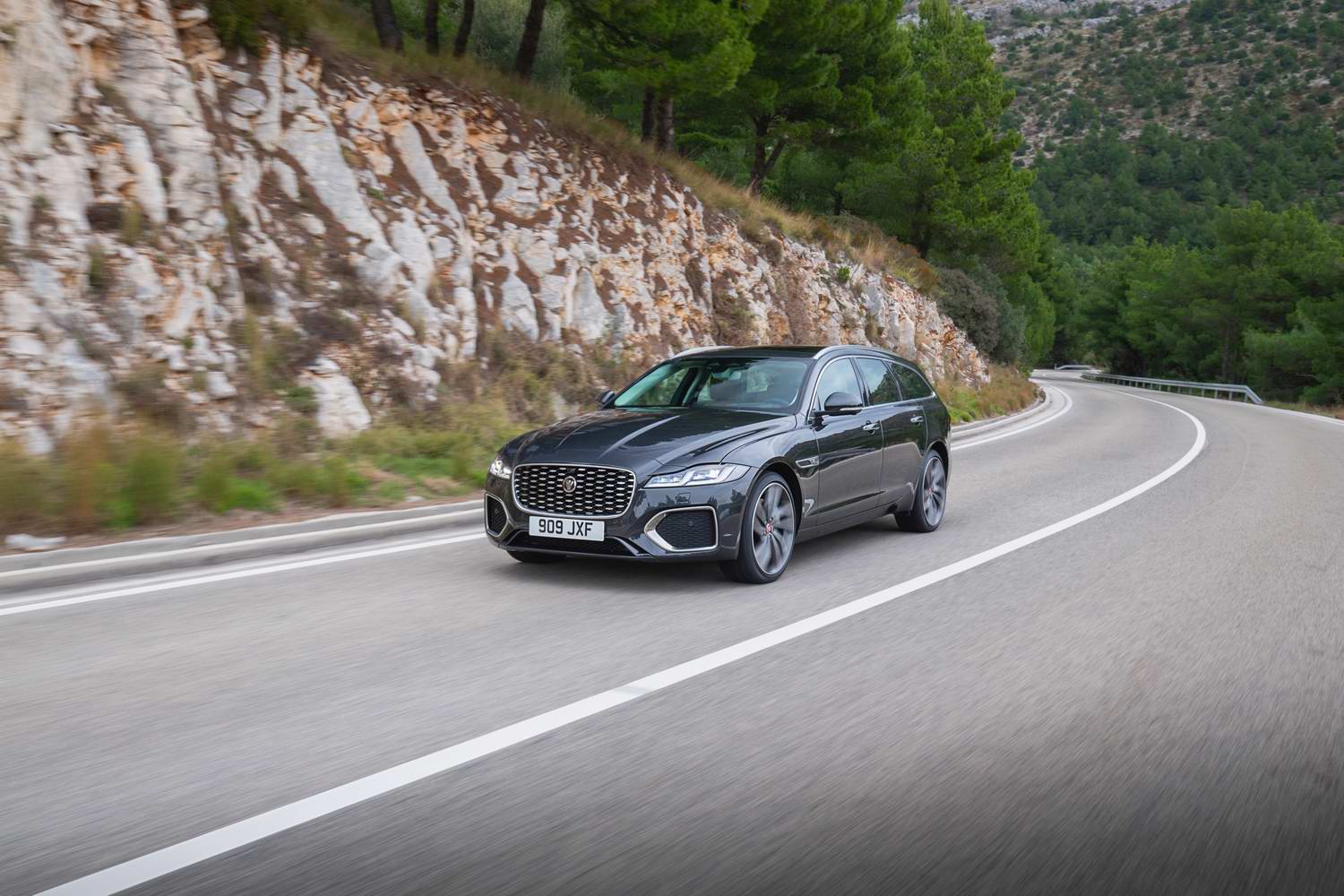 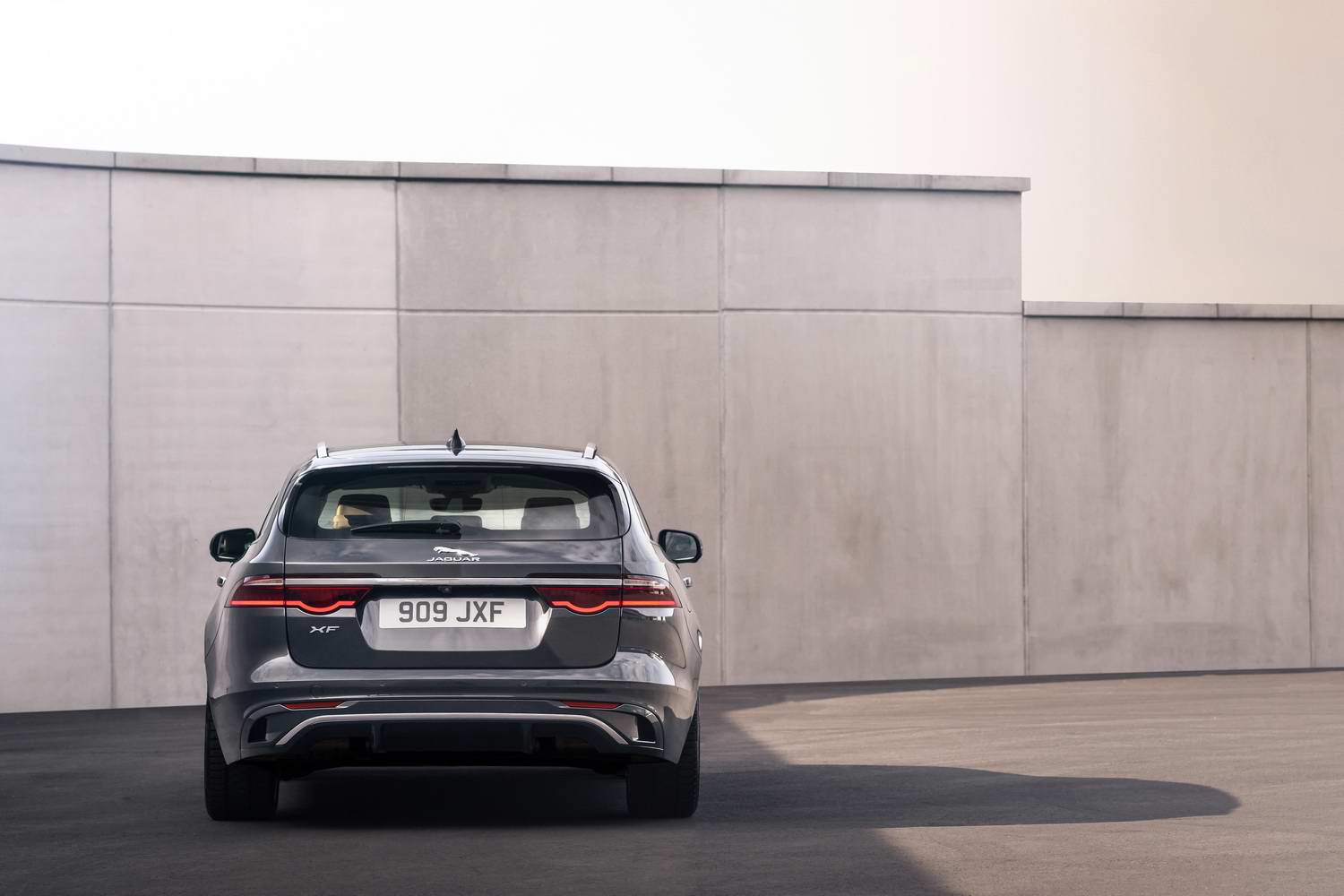 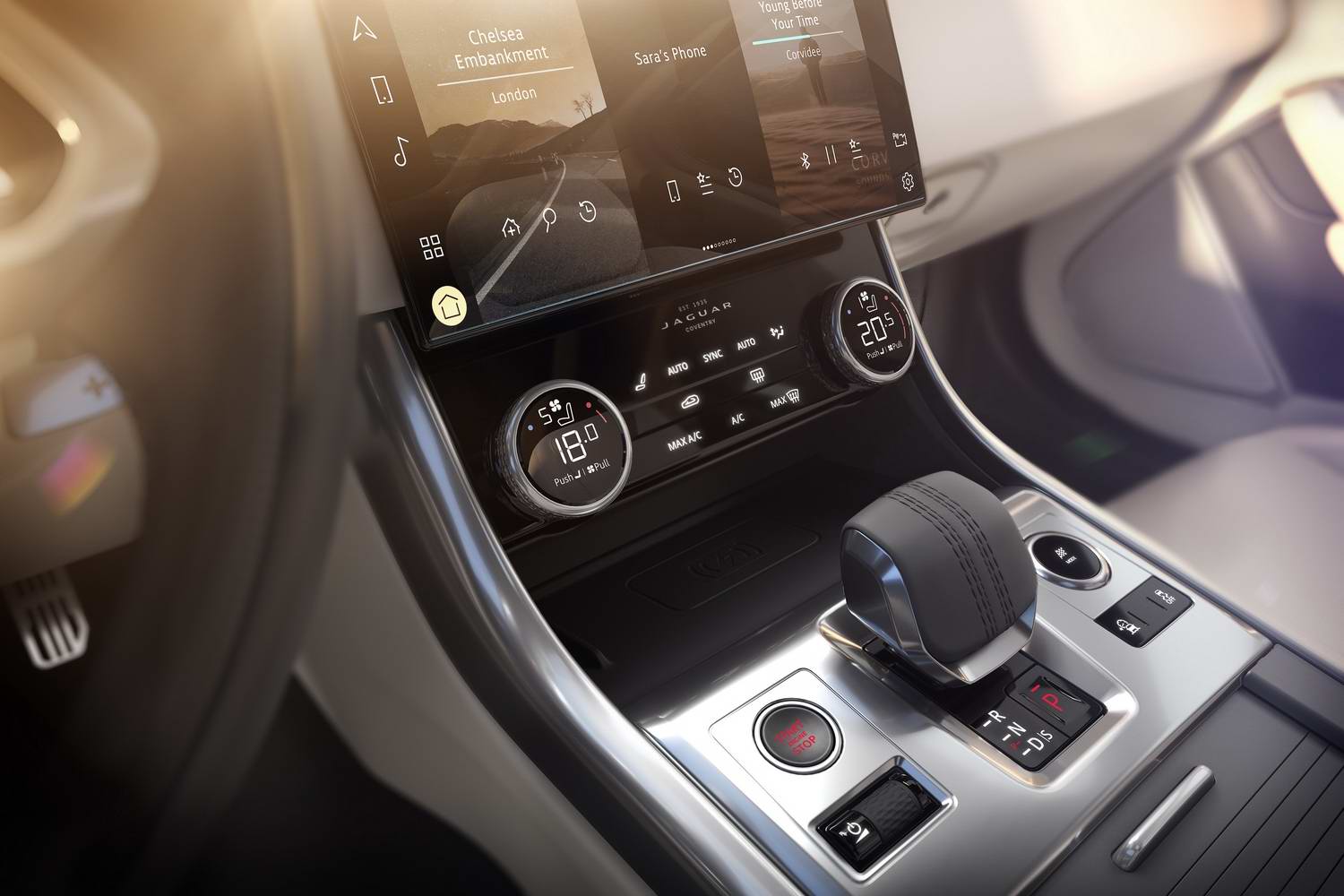 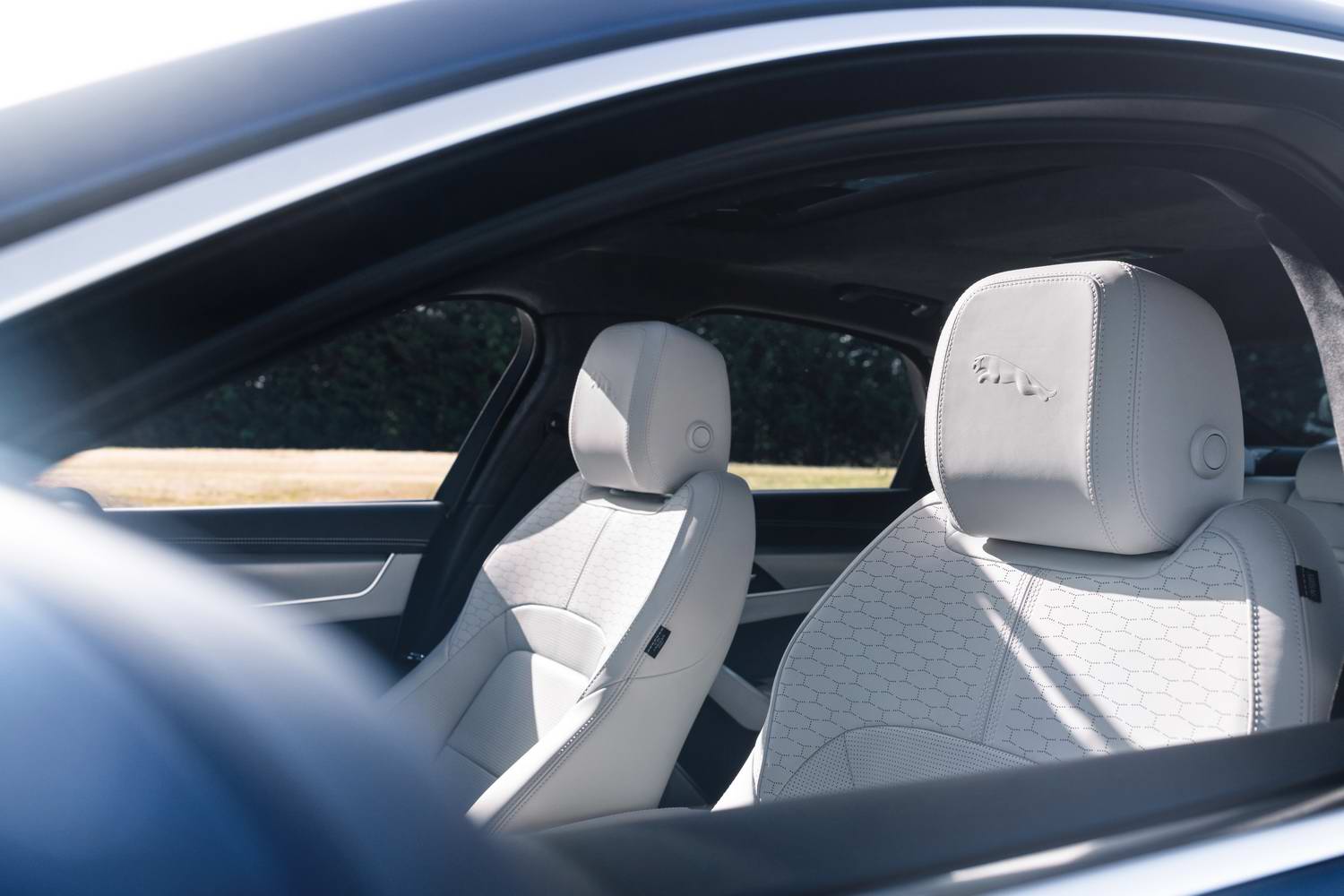 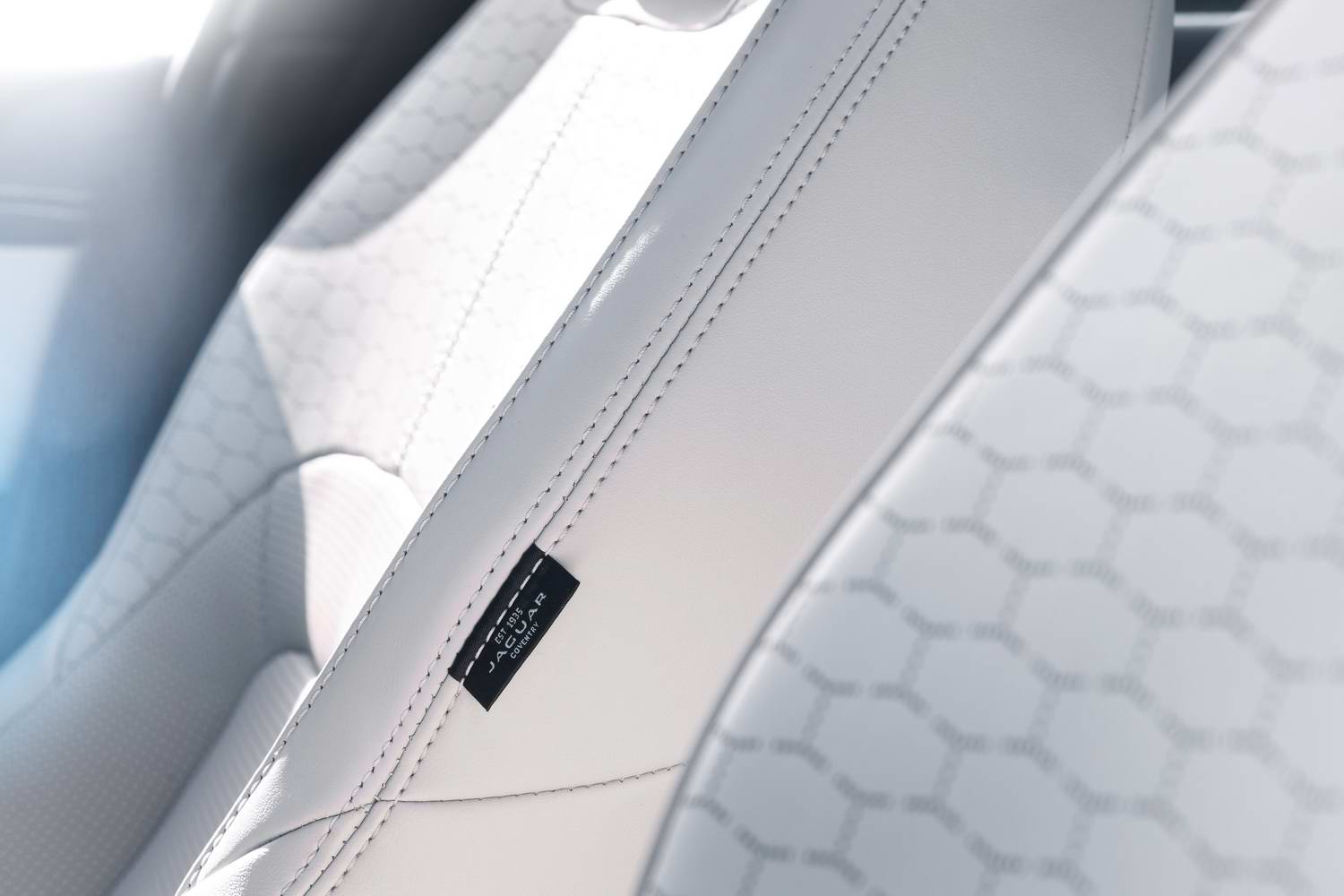 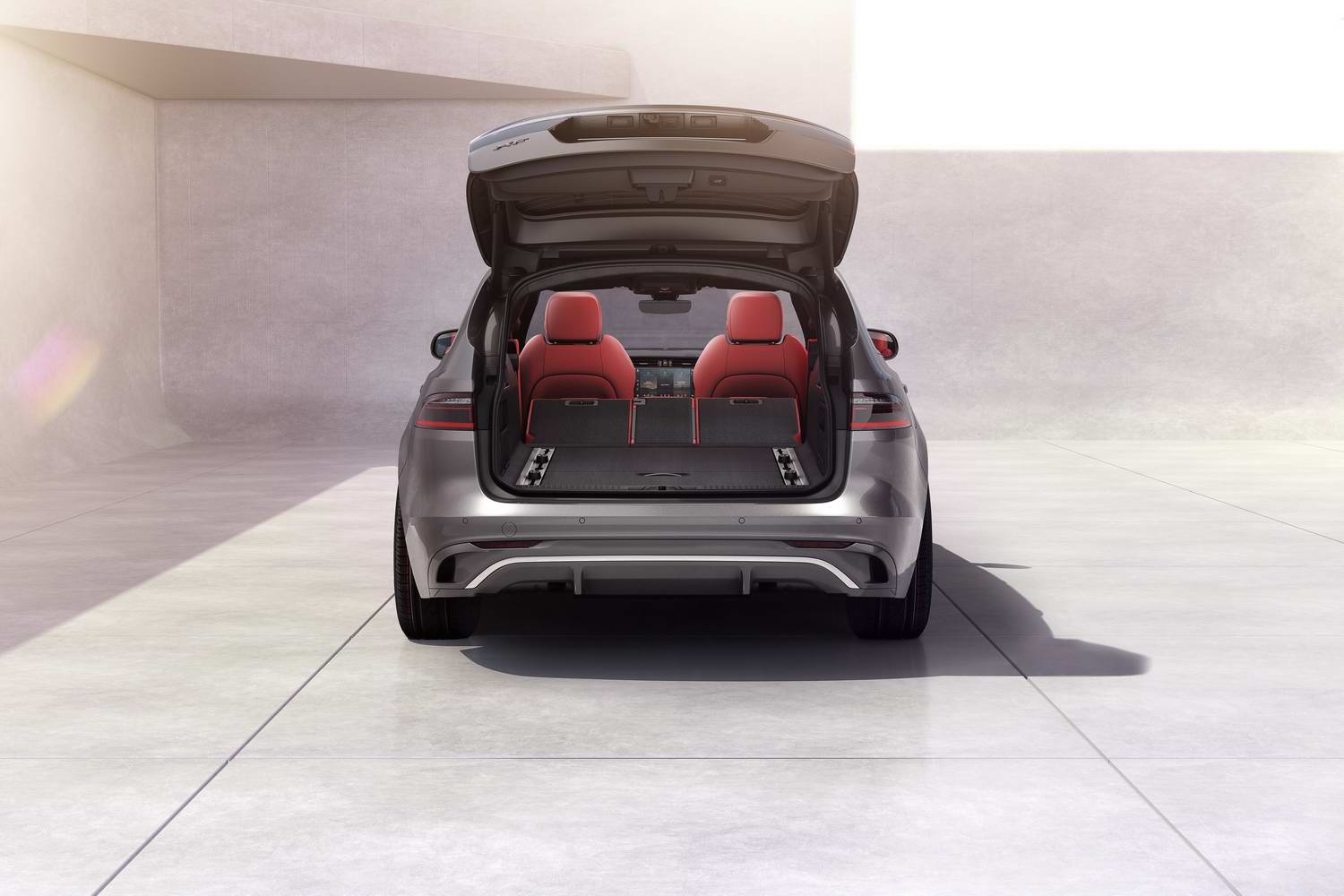 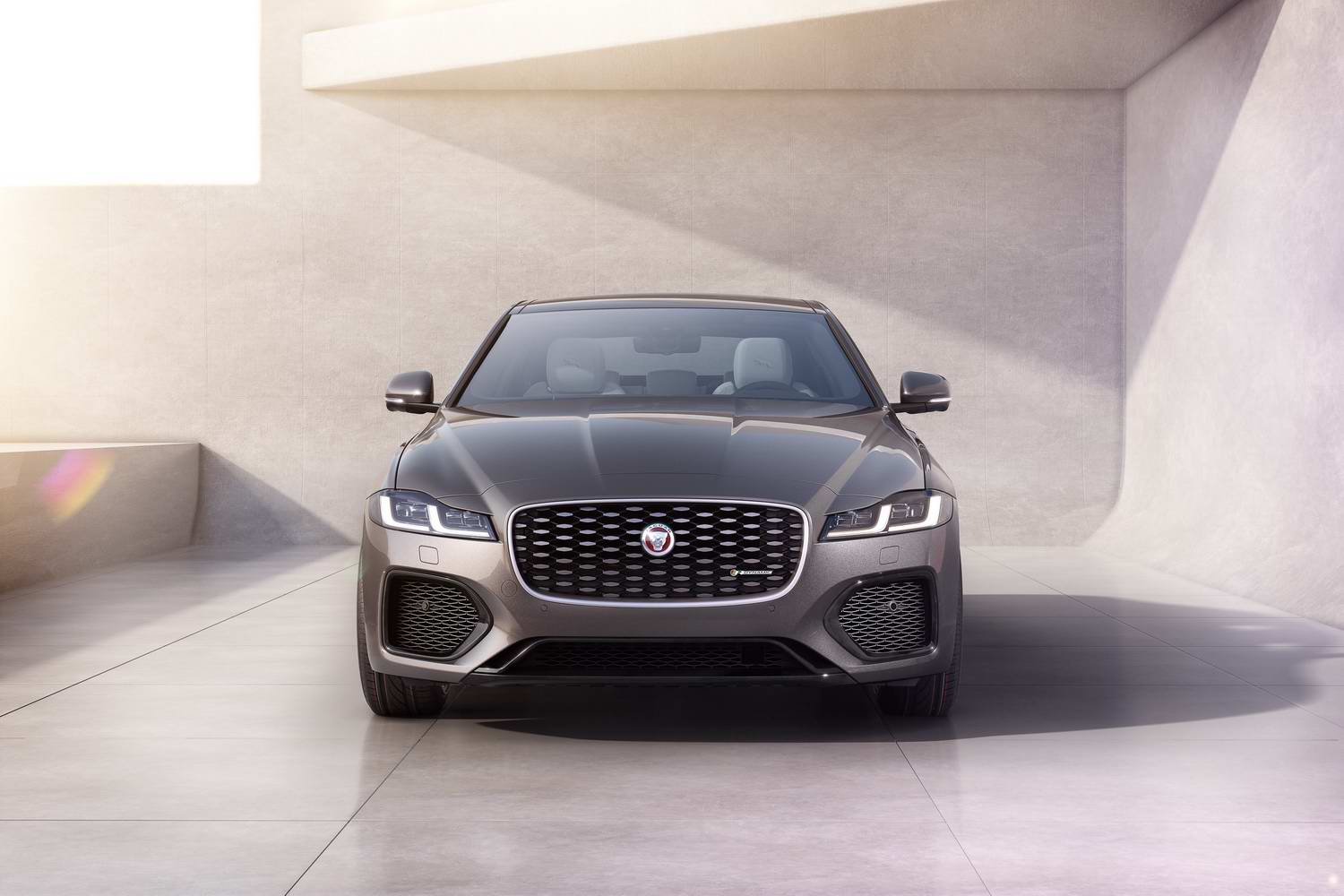 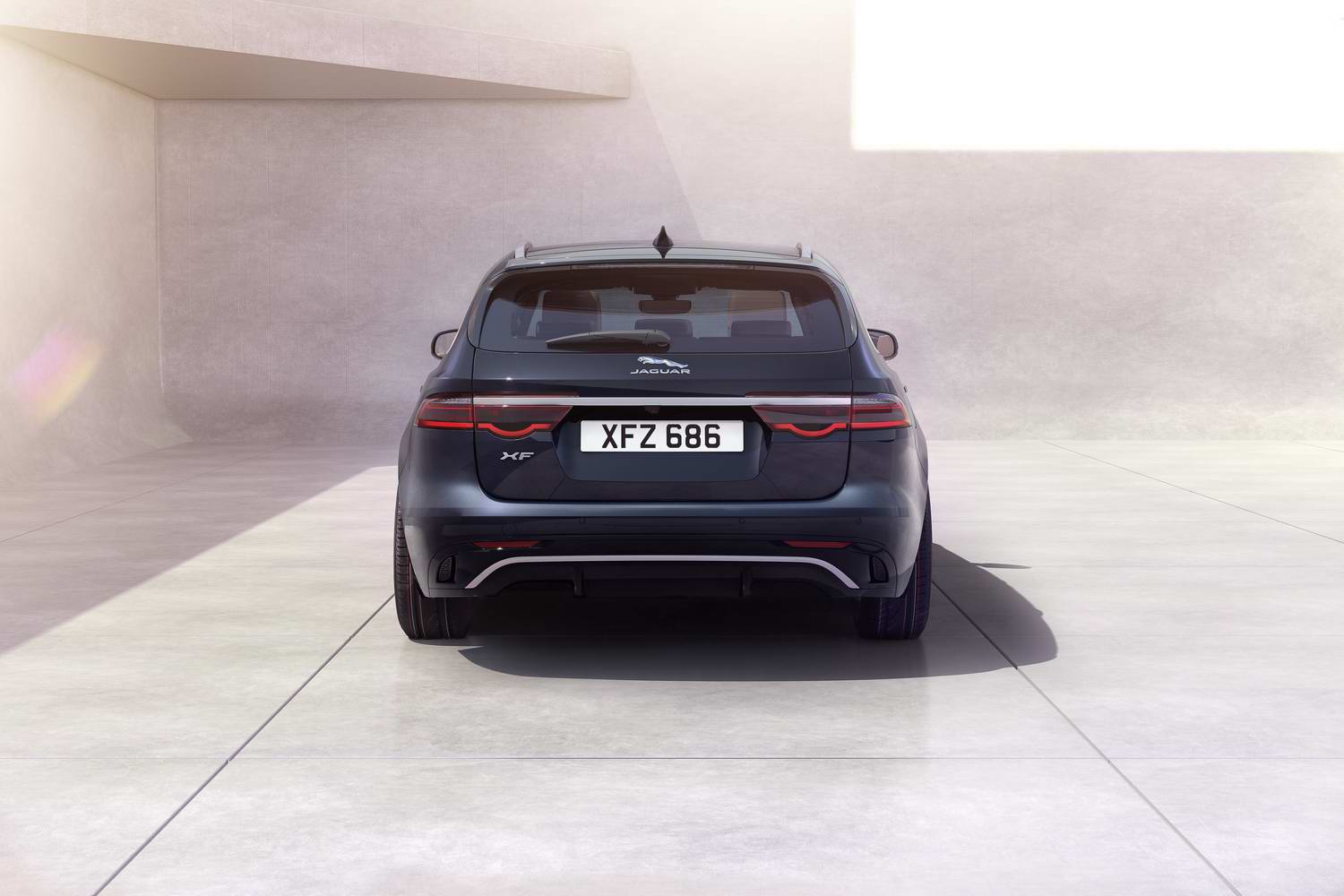 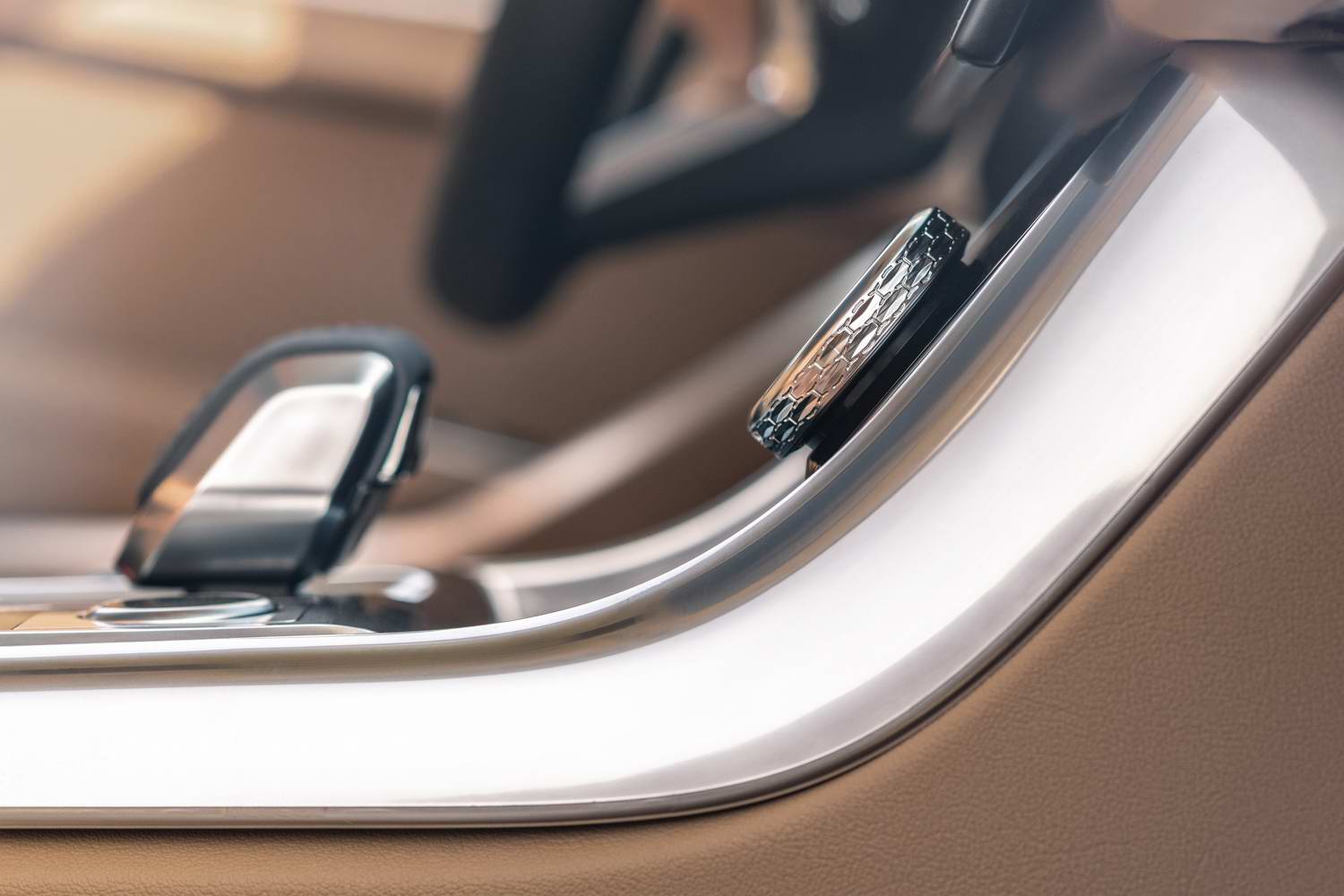 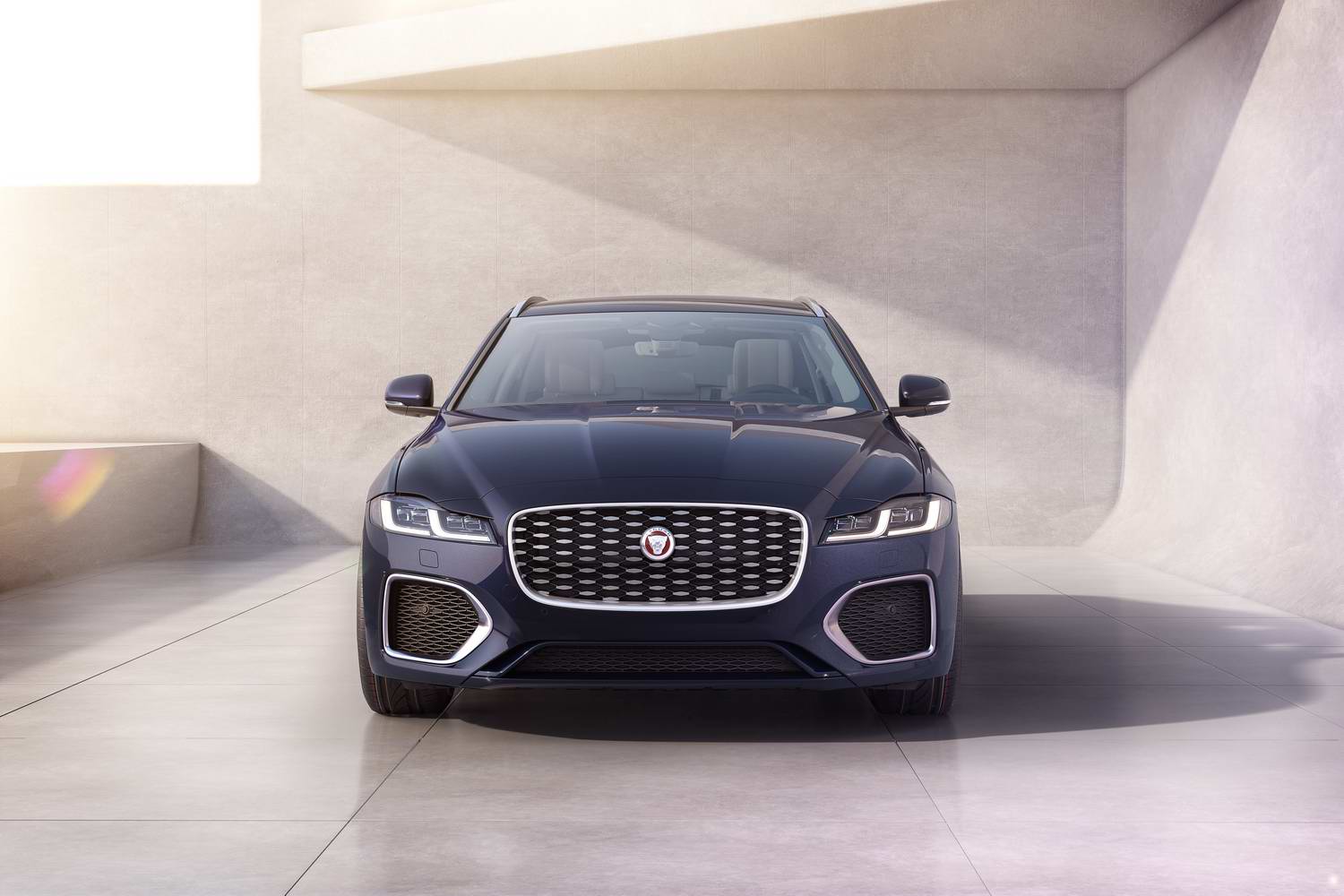 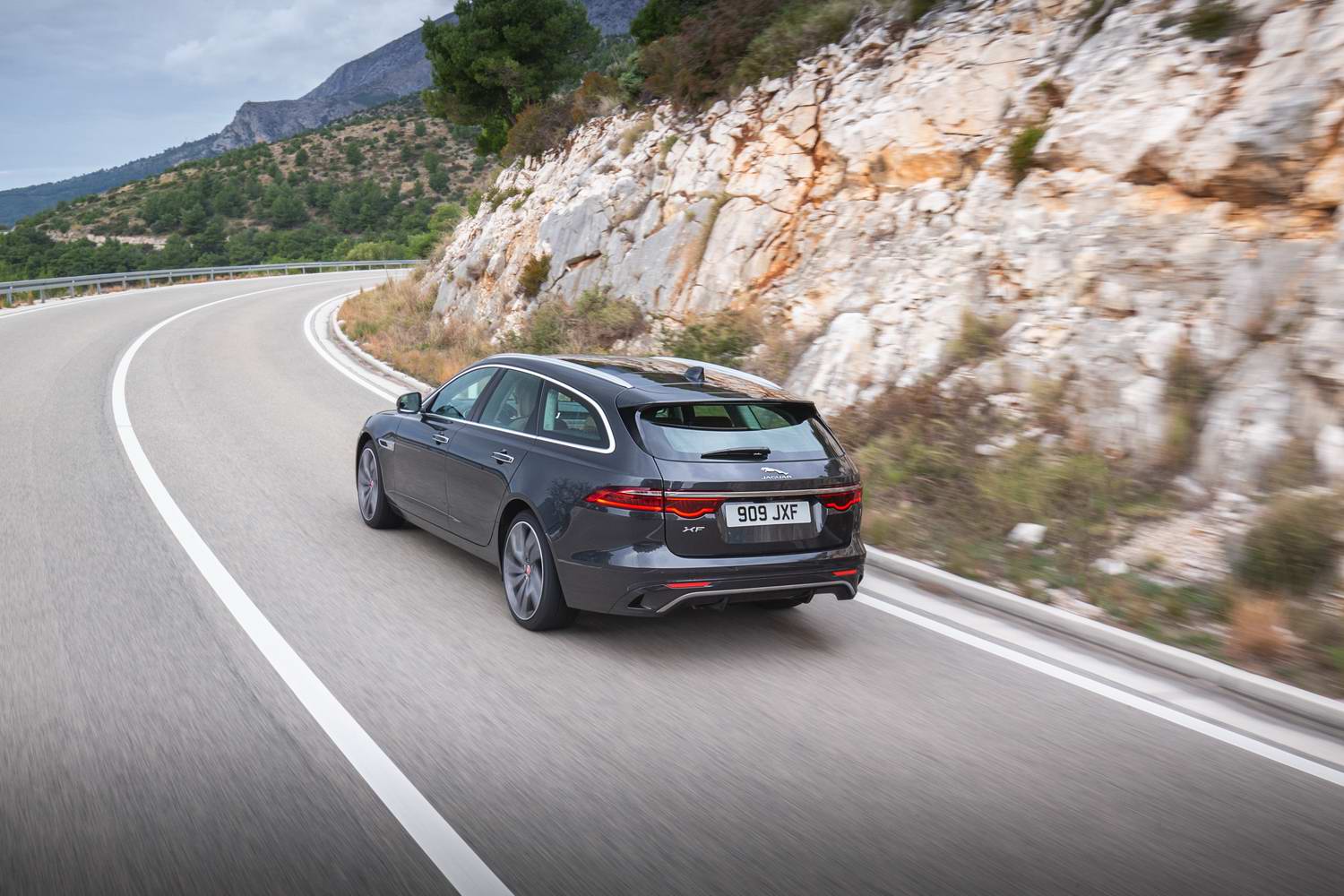 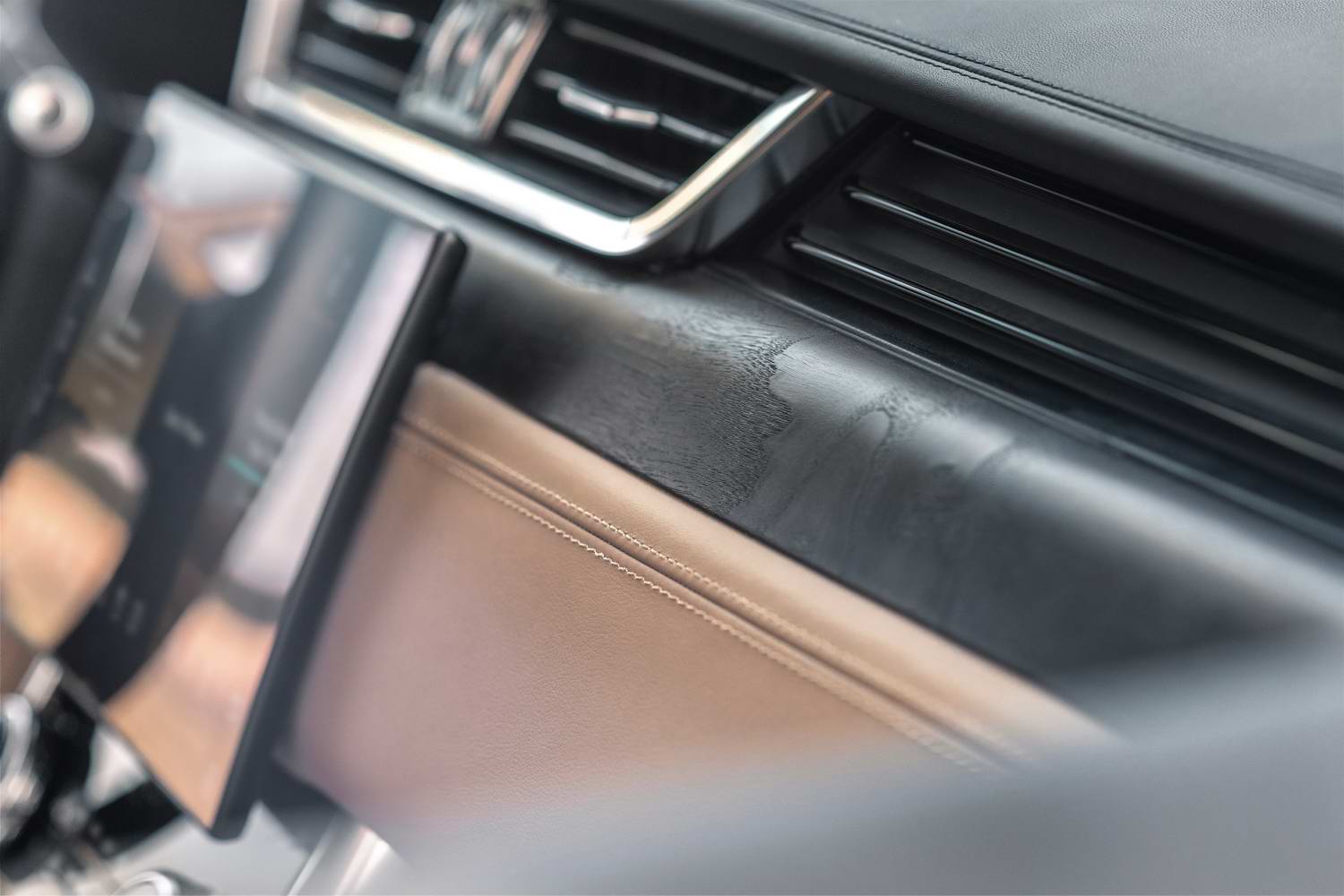 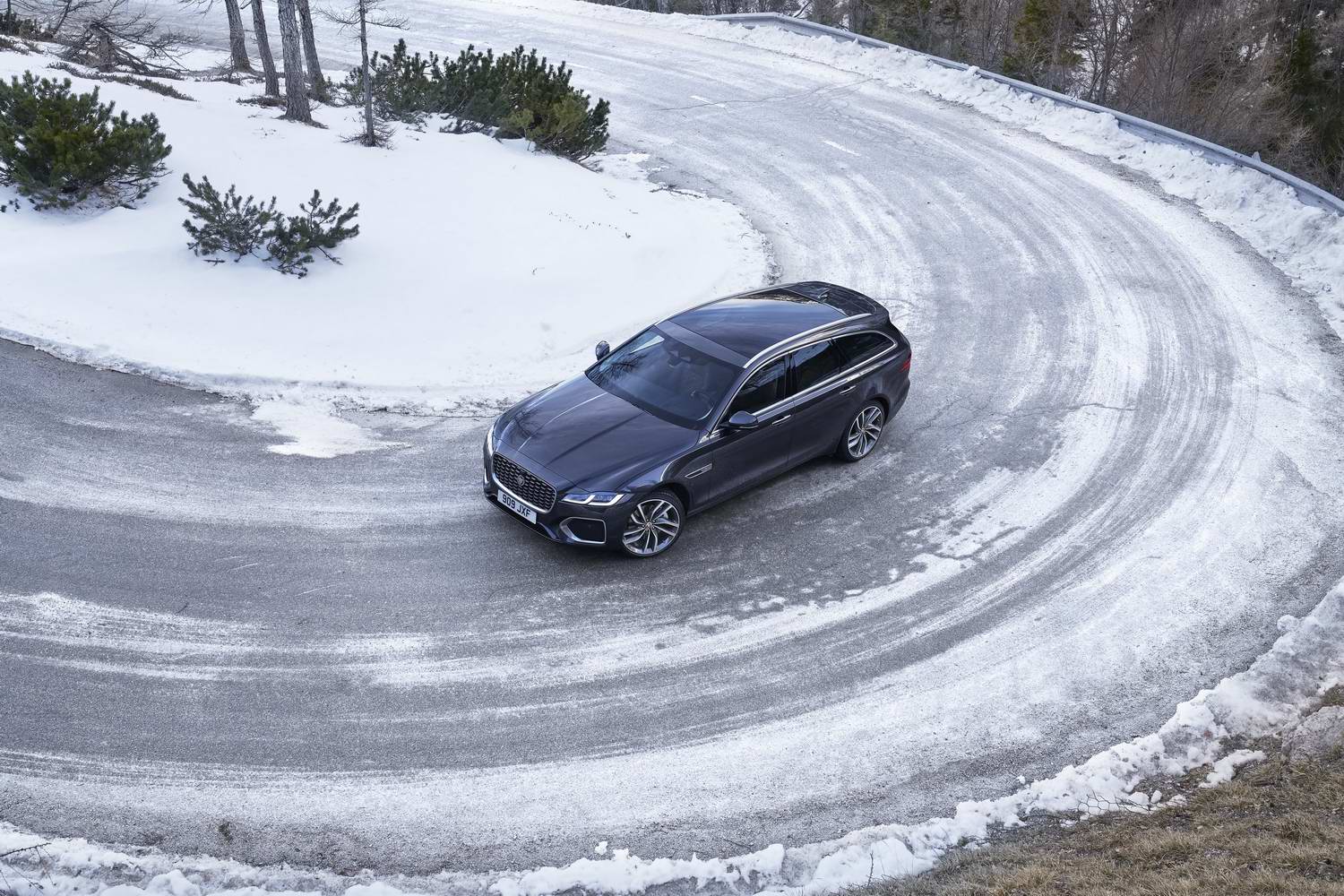 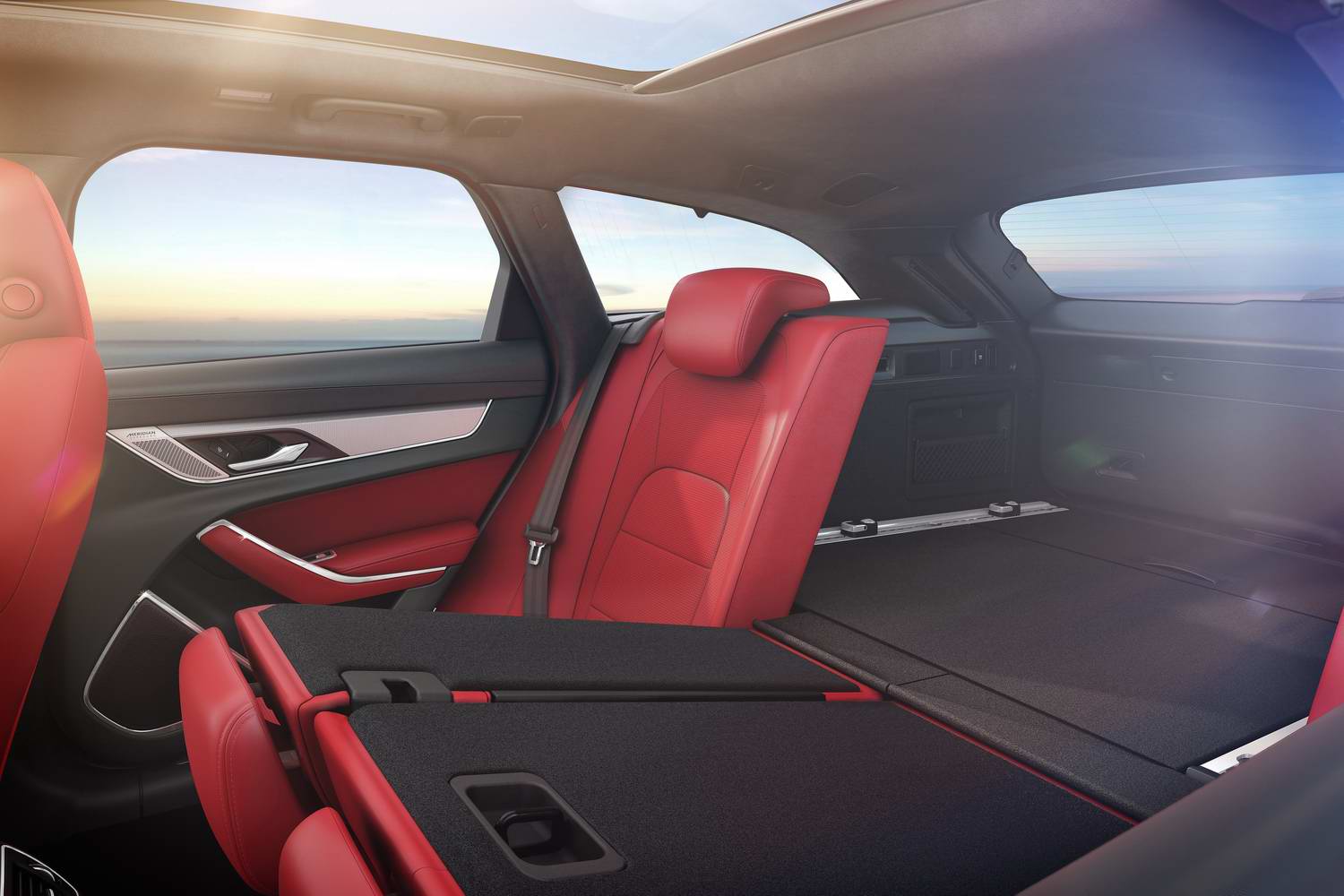 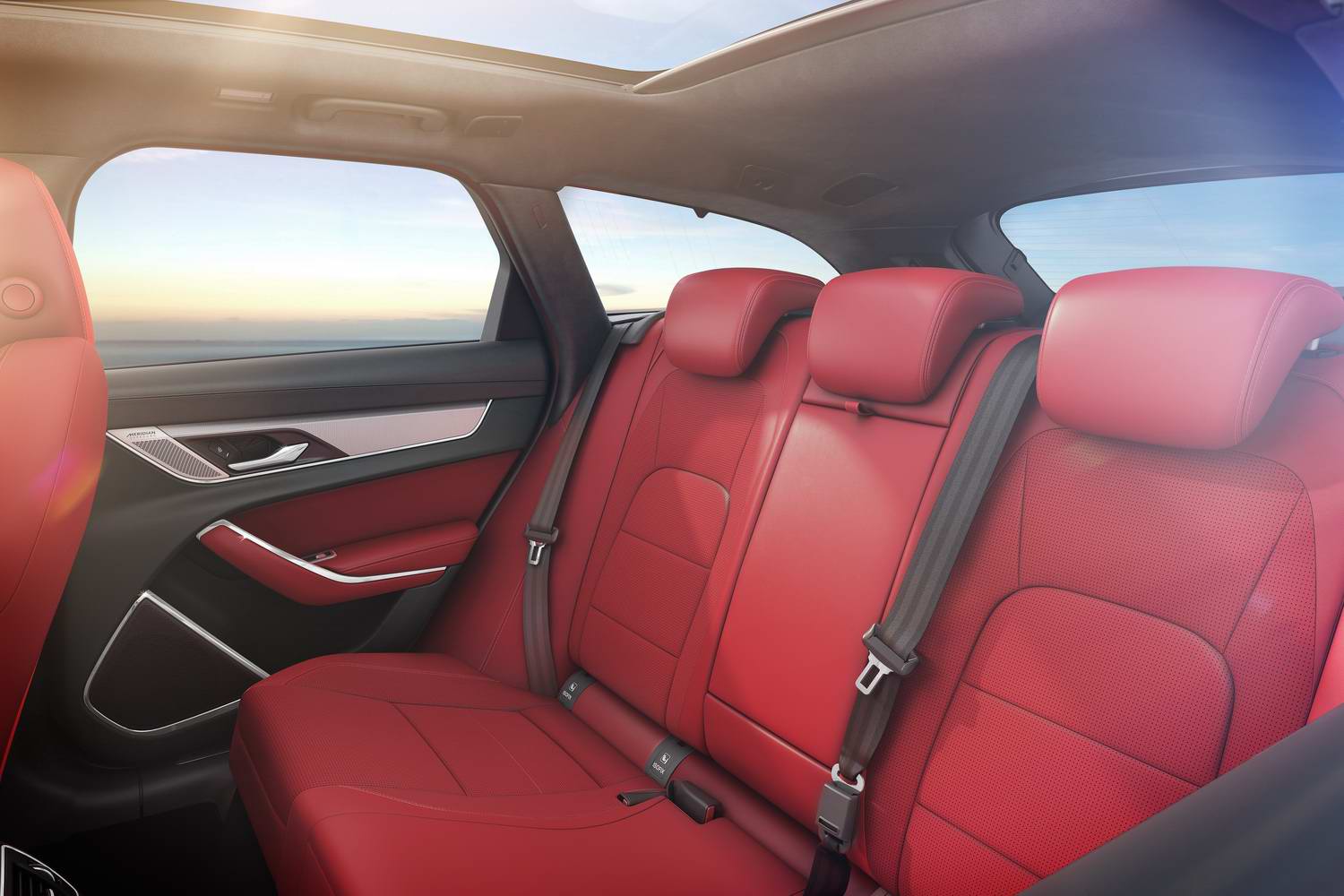 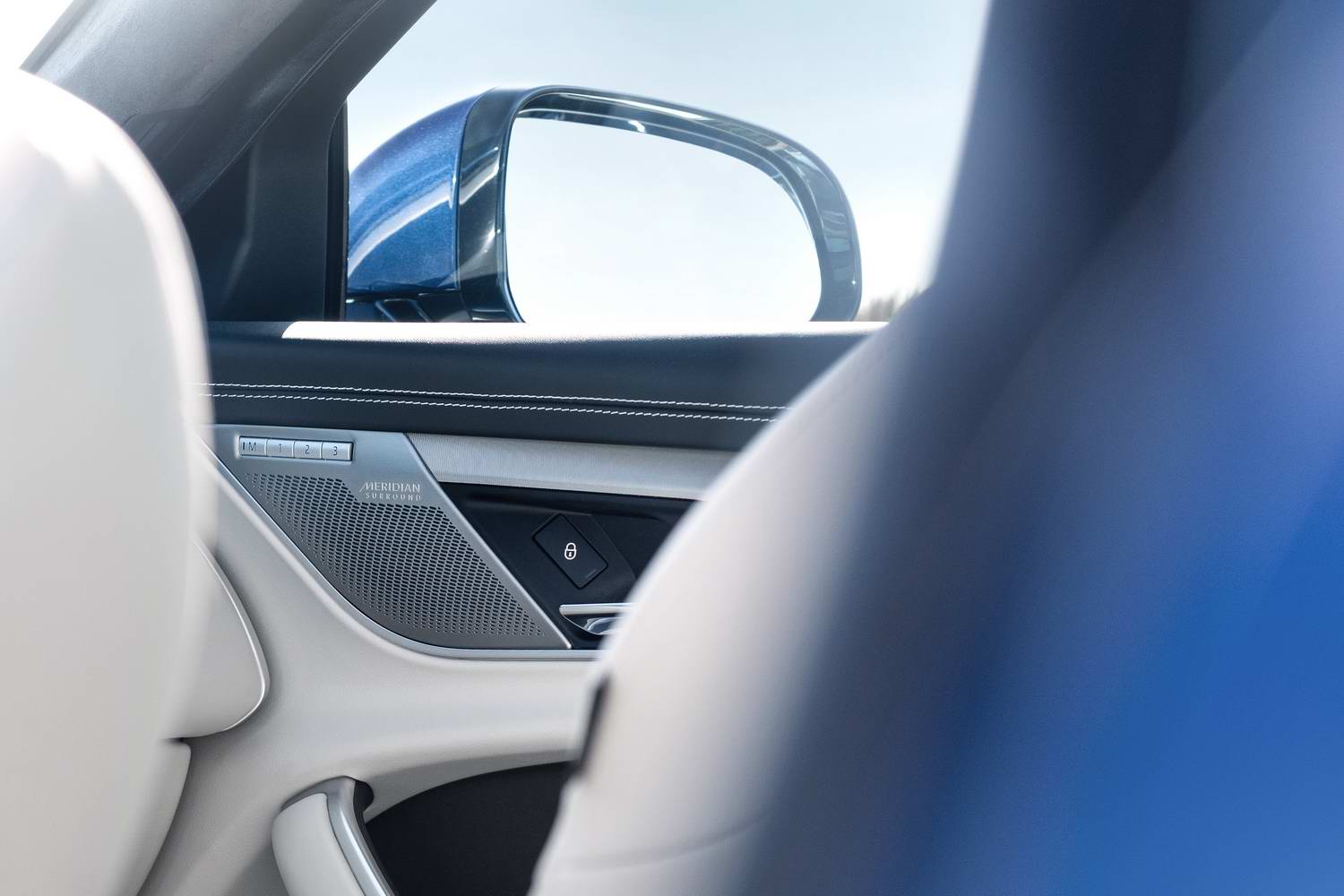 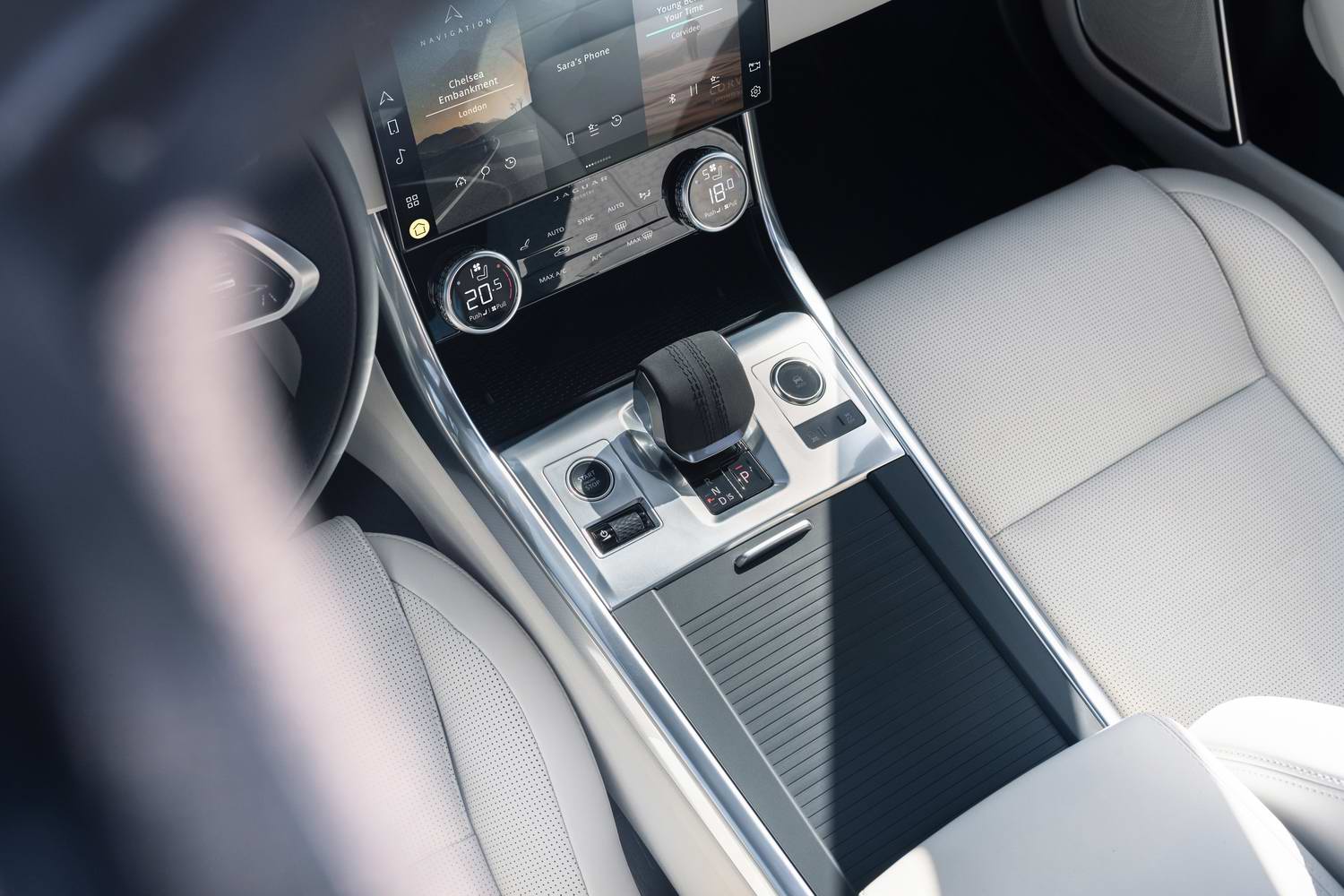 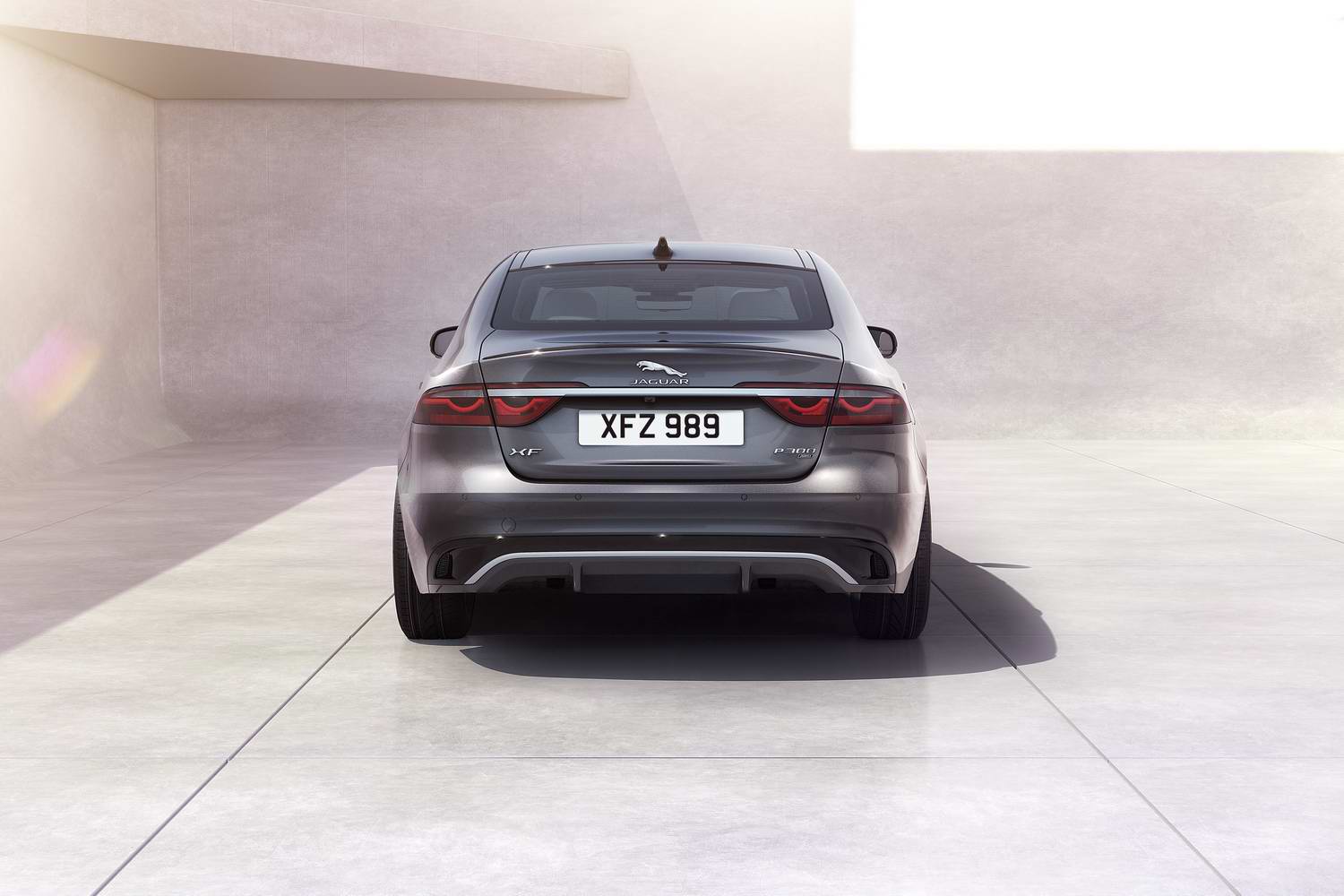 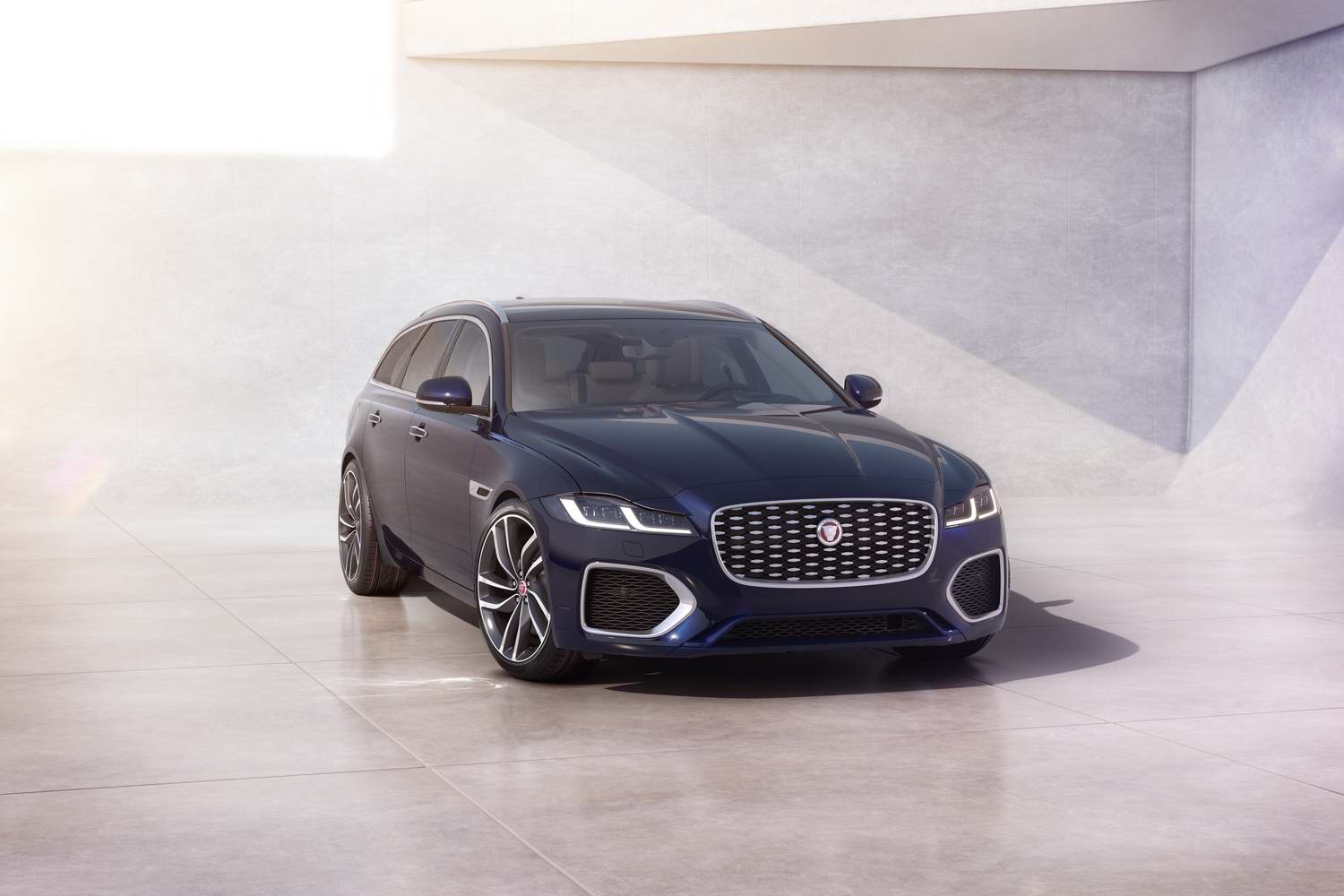 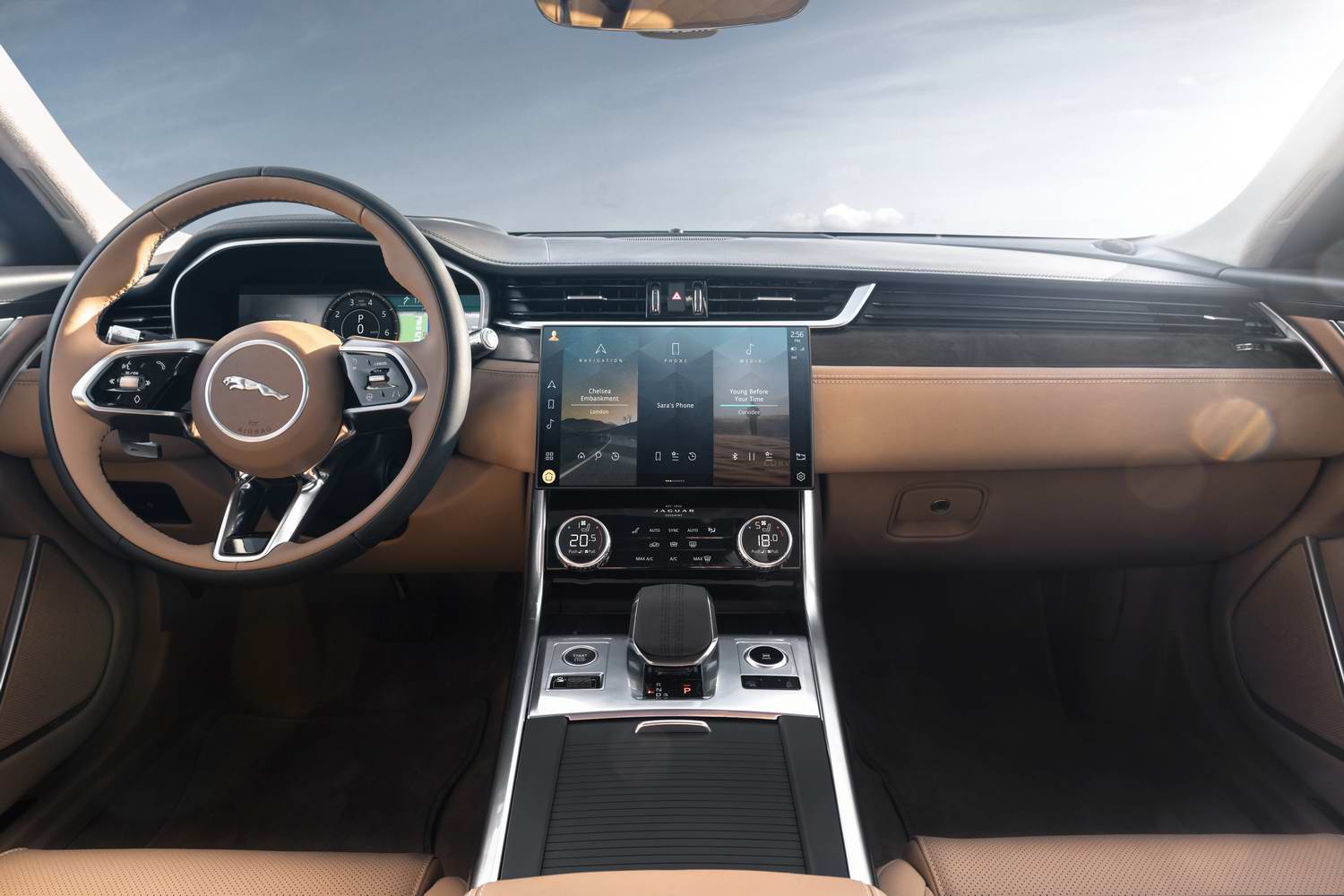 Jaguar has revealed a raft of major changes for its XF saloon and Sportbrake estate. In spite of a generally shrinking global market for conventional four-door models, Jaguar's communications director Andreas Hauser told CompleteCar.ie that the XF is "a very strong model with enduring demand for both the estate and sedan."

The biggest change that you'll notice is on the inside, where the XF gets the same cabin update that we saw a couple of weeks ago in the new Jaguar F-Pace SUV. Out goes the XF's rather cheap-feeling, black plastic cabin and in comes something rather richer and classier.

It's built around the big 11.4-inch curved touchscreen in the centre of the dash, giving the XF more than a little flavour of Tesla when it comes to screens. The software backing that up is Jaguar's new Pivi Pro system, of which the Anglo-Indian car maker is rather proud. "One of the major, and significant changes for me was the introduction of the Pivi Pro system," said chief product engineer Colin Kirkpatrick. "That's really exciting for us because it's not just an infotainment interface. It's more than that, it's much more about the whole interior. The whole system is smarter, much quicker. It's always connected. And as a consequence of that is always up to date. So, the customer has a much richer experience in the car."

Pivi Pro has an always-on internet connection so that it can receive over-the-air software updates, while it also has streaming services, such as Spotify, integrated into the system. The major controls are carefully grouped, so that you can find them with minimal distraction, and Jaguar has retained physical rotary controls for items such as the air conditioning and vehicle mode to make them easier to use when on the move. There's also a new 12-inch fully-digital instrument panel, borrowed from the Jaguar I-Pace electric car. The old rotary controller for the gearshift has gone, too, replaced with a fist-sized handle, swathed in leather, with cricket-ball stitching.

Quality has also apparently taken a big step forward, with Jaguar saying that: "Around the interior your hands will touch upon materials that exude authenticity, such as the open pore wood veneers, the engine spun aluminium and its beautiful soft leathers. Almost all touch point surfaces are trimmed with soft touch materials, adding to the feeling of comfort and warmth."

Jaguar is also trimming down the XF's engine line-up, doing away (for now) with six-cylinder units and instead focusing on four-cylinder engines. Those start with new 163hp and 204hp four-cylinder diesels with mild-hybrid technology, while there are new 250hp and 300hp four-cylinder petrol units. Four-wheel drive is optional, and there are new adaptive dampers that alter their stiffness up to 500 times a second "for consistent control and composure."

One thing there isn't is a plug-in hybrid model, in spite of the addition of just such a version of the updated, and closely-related, F-Pace SUV. In response to questions about the lack of an XF PHEV, chief product engineer Colin Kirkpatrick said: "Clearly at the moment, we can't comment on future developments. However, with the technology we're bringing in to XF, in particular with mild hybrid, we are confident that our powertrain reach is going to more than satisfy our customer demands."