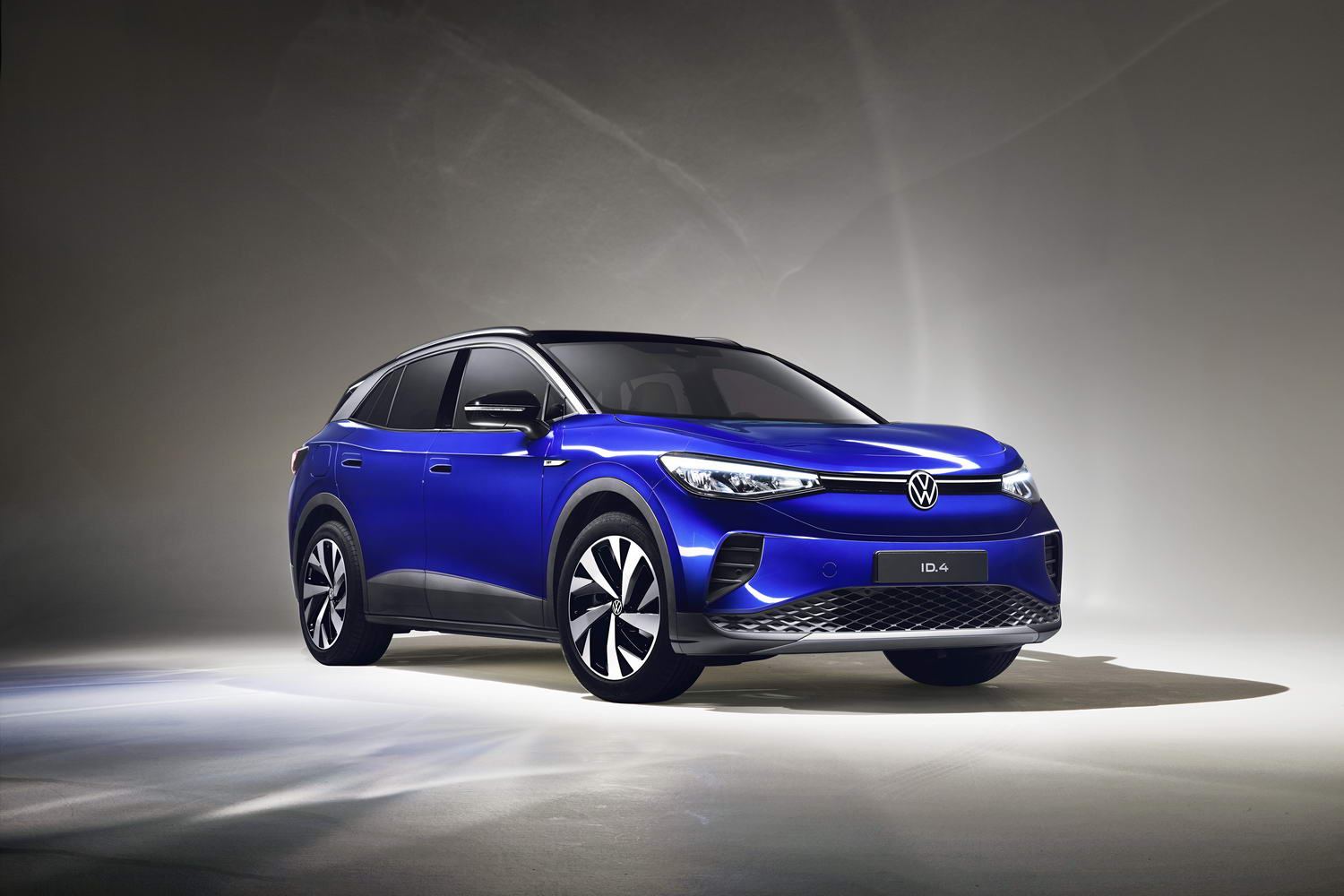 Volkswagen expects September to be an improvement on last year.

Volkswagen is, against all the tides and currents of the world today, expecting to finish 2020 on a high. In fact, at the brand's AGM this week, it said that it actually expects its September deliveries and orders to be higher than those of the same month last year.

"In both 2019 and 2020, we took significant steps towards becoming a leading provider of electric, digital mobility, achieving important milestones", Group CEO Herbert Diess said at the virtual Annual General Meeting of Volkswagen. "The transformation of the Group is not being held back by corona, but accelerated by it."

The Volkswagen Group is still planning to invest some €33 billion in electric car development by 2024 and wants to become the world market leader in EV sales and technology. It's also going to invest a huge €14 billion into software and autonomous car development, creating a new 'VW.OS' in partnership with Car.Software.Org - software that will be first used by an all-new vehicle being developed by Audi's secretive Project Artemis skunkworks. "The fact that the car will develop into a fully networked mobility device in the next ten years will be much more far-reaching than the transformation of propulsion", Diess said.

Clearly, the Covid-19 crisis has taken its toll, though. For the first eight months of the year, new car deliveries were down by 21 per cent, falling to 5.6-million vehicles, from the 7.1-million figure seen at the same time last year.

However, market share was up in that falling market, rising to 13 per cent of the total global car market. VW's volume brands - Volkswagen itself, Skoda, and SEAT - were hit hardest by the crisis, but its premium and luxury brands - chiefly Audi and Porsche - recorded smaller falls in sales.

China, which is Volkswagen's biggest market, has recovered strongly, with sales there down by 11.5 per cent to the end of August. Western Europe was worst-hit, with a 30.9 per cent drop in the sales of Volkswagen Group vehicles, but VW grew its market share here too.

Volkswagen says that it put in place a 100-point plan to keep its supply chains moving and factories working as much as was possible during the pandemic, and that it didn't skimp on its corporate-social responsibilities either - a factory in South Africa was turned into a temporary hospital, and masks and respiratory equipment worth some €40 million were manufactured. "Volkswagen's 670,000 employees particularly demonstrated their ability during the corona pandemic", Diess said.

While Diess isn't talking numbers yet, he expects that the gentle upswing in the global car market will continue in the coming months, and that VW will come out of 2020 with a positive financial result, although he did hedge his bets by saying: "All medium- and long-term forecasts continue to involve considerable uncertainty and depend on the future course of the pandemic."

The company has proposed a dividend to shareholders for this year, albeit less of one than was originally hoped for, pre-Covid. The balance of the company's profits - some €855 million - will be carried forward to next year's accounts as a bulwark against any further financial shocks. Diess said: "This decision is not based on a lack of financial robustness of the Group. The original dividend proposal was based on the good results of the successful financial year 2019. The new proposal now takes into account the massive impact that the pandemic has had and continues to have on our company."

Porsche and Audi leading the way

In other areas, it's the luxury brands, Porsche and Audi that are spearheading the Group's future. "Porsche has adopted by far the most ambitious electrification strategy of all the brands. Porsche estimates that by 2025 at the latest over half of all new Porsches will be electrified, in other words powered solely by batteries or as plug-in hybrids" said Diess. "Audi's role it to be the technical and technological spearhead for the Group. The new team began work in spring with the ambition to lead Audi back to the top of the premium competition."

Quelling rumours that VW could be looking to sell off some of its high-end luxury brands, Diess said: "Our emotional luxury cars from Bentley, Lamborghini and Bugatti are weathering the crisis exceedingly well. Booked business in Ducati's motorbike business is up significantly year-on-year."

As for VW itself, Diess said: "The launch of the ID.3 is fundamental for the future of VW and the achievement of climate targets. Over 30,000 units of this all-electric vehicle have been ordered. Following on the heels of the ID.3, Ralf Brandstätter as the Volkswagen brand's new CEO presented the second model from the ID family - the ID.4 - only last week. The ID.4 is a global car that will be launched almost simultaneously in Europe, China and the USA."

Skoda was congratulated on its 125th birthday ("I would like to wish the new CEO Thomas Schäfer every success in further sharpening awareness of precisely Skoda's values of compelling technology, plenty of space and good value for money" said Diess) while of SEAT and its Cupra spinoff Diess said: "SEAT stands for exciting products and is increasingly venturing into higher price segments with Cupra. Cupra will become an electric and electrifying automotive brand that captivates with exciting designs, the latest technology, and a modern, urban appearance. The electrification of Cupra is starting with the Cupra Leon as a plug-in hybrid and the all-electric el-Born, which will be launched next year."

Concluding his speech, Diess reiterated VW's support for moves towards a carbon-zero economy: "With our rapidly growing range of electric vehicles and the powerful transformation of the value chain, the Volkswagen Group is better prepared for the foreseeable introduction of stricter CO2 fleet targets than the competition. However, efforts to transform the value chain must be further stepped up to support the European Commission's Green Deal. The transformation of propulsion is the simpler change that traditional automotive manufacturers must accomplish. The fact that the car will develop into a fully networked mobility device in the next ten years will be much more far-reaching. Volkswagen must be able not only to offer transportation shells but also the brain that safely steers the vehicle with artificial intelligence. Volkswagen wants to combine the car, the brain, and services and offer a unique mobility experience of the new era. Therefore, we need to transform into a digital company that reliably operates millions of mobility devices worldwide, always remains in contact with customers, and improves services, the vehicles' comfort, and safety on a weekly or even daily basis."