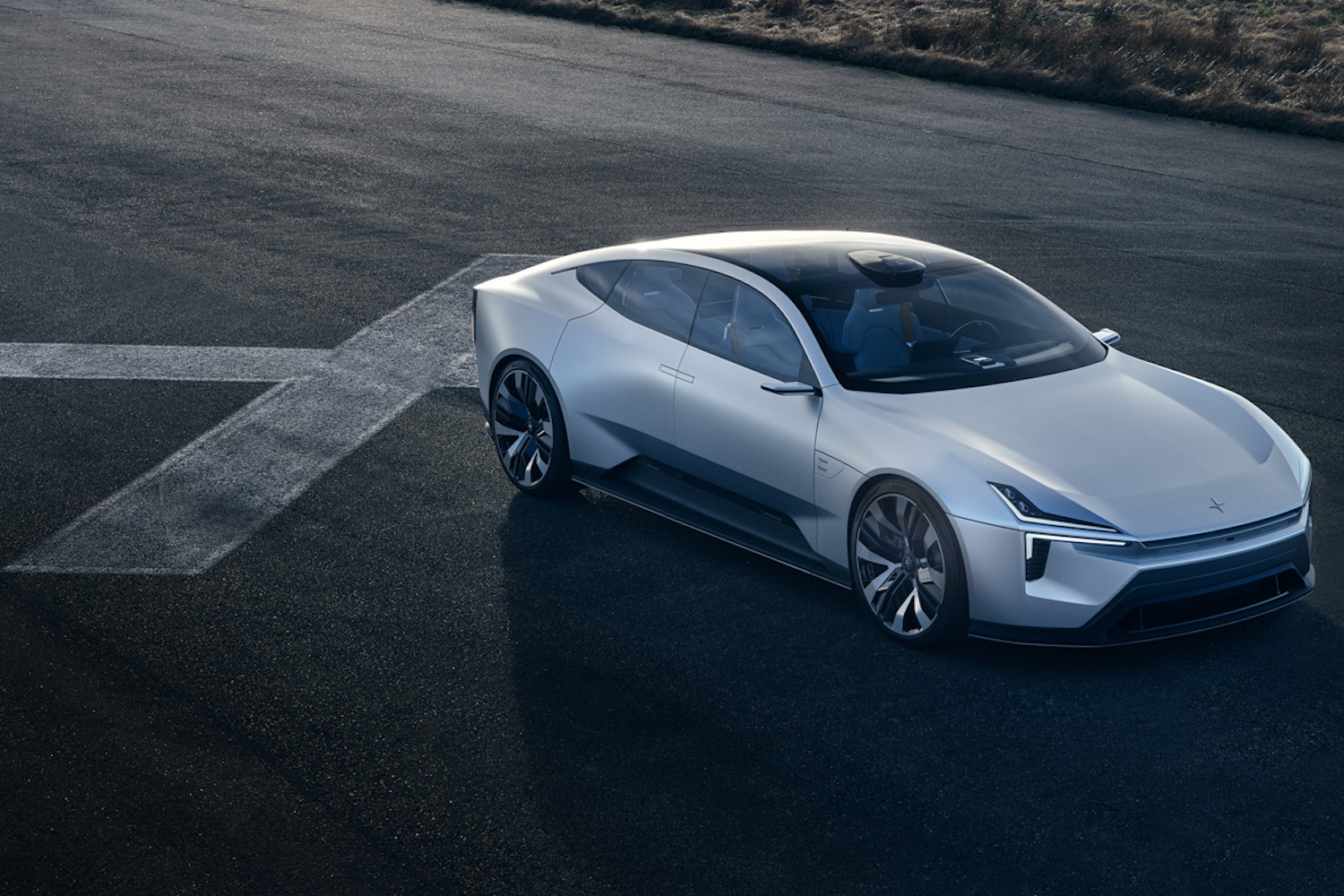 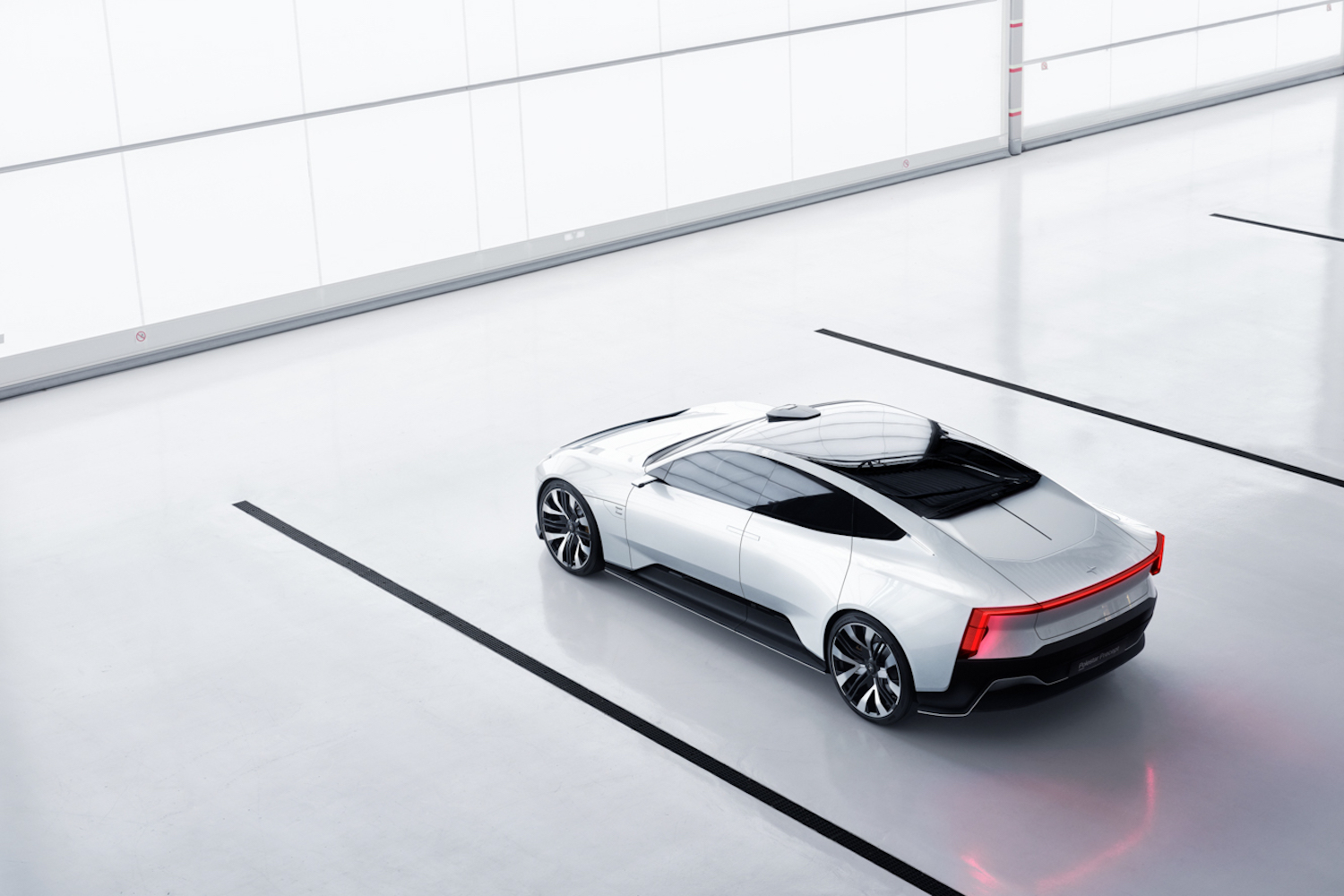 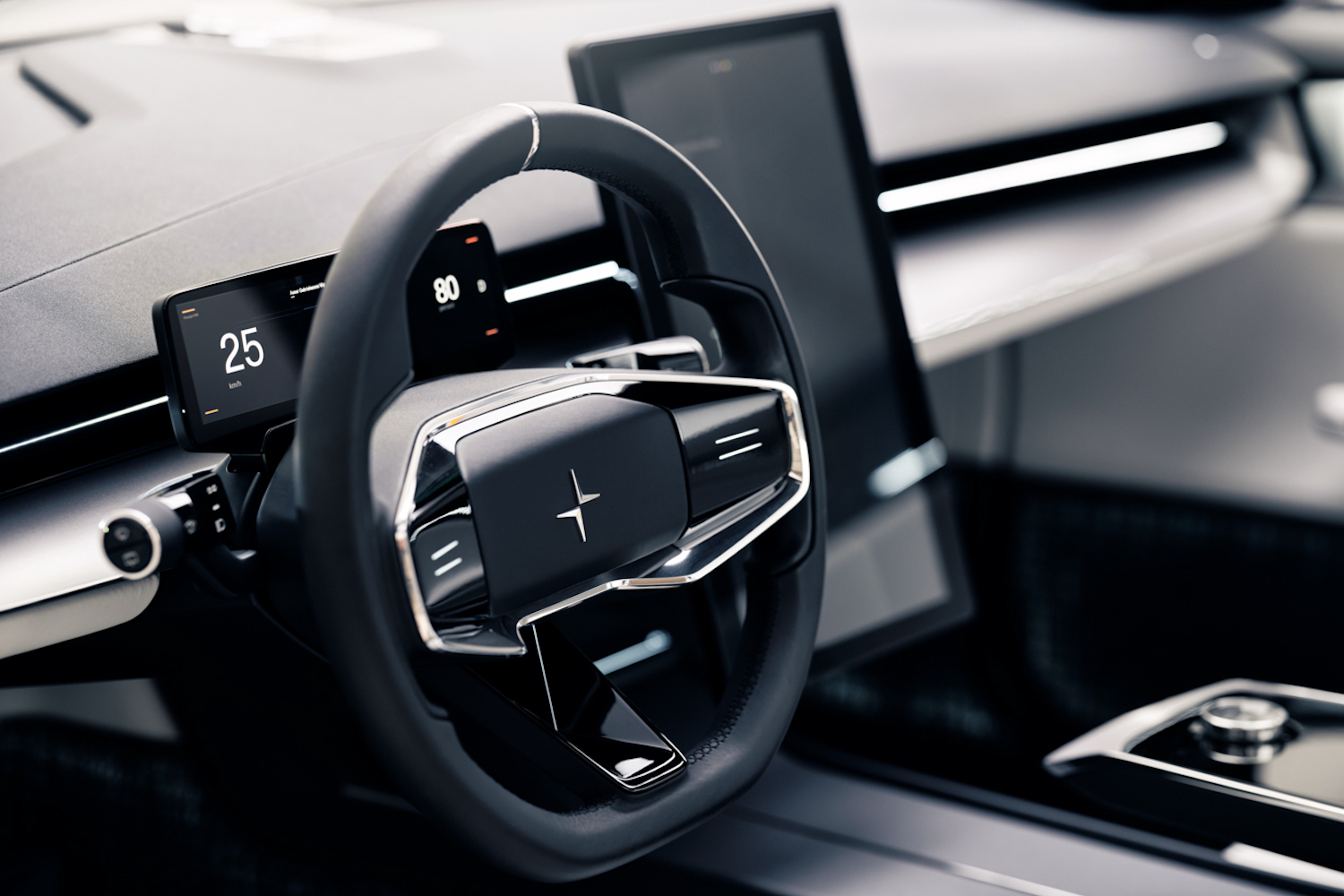 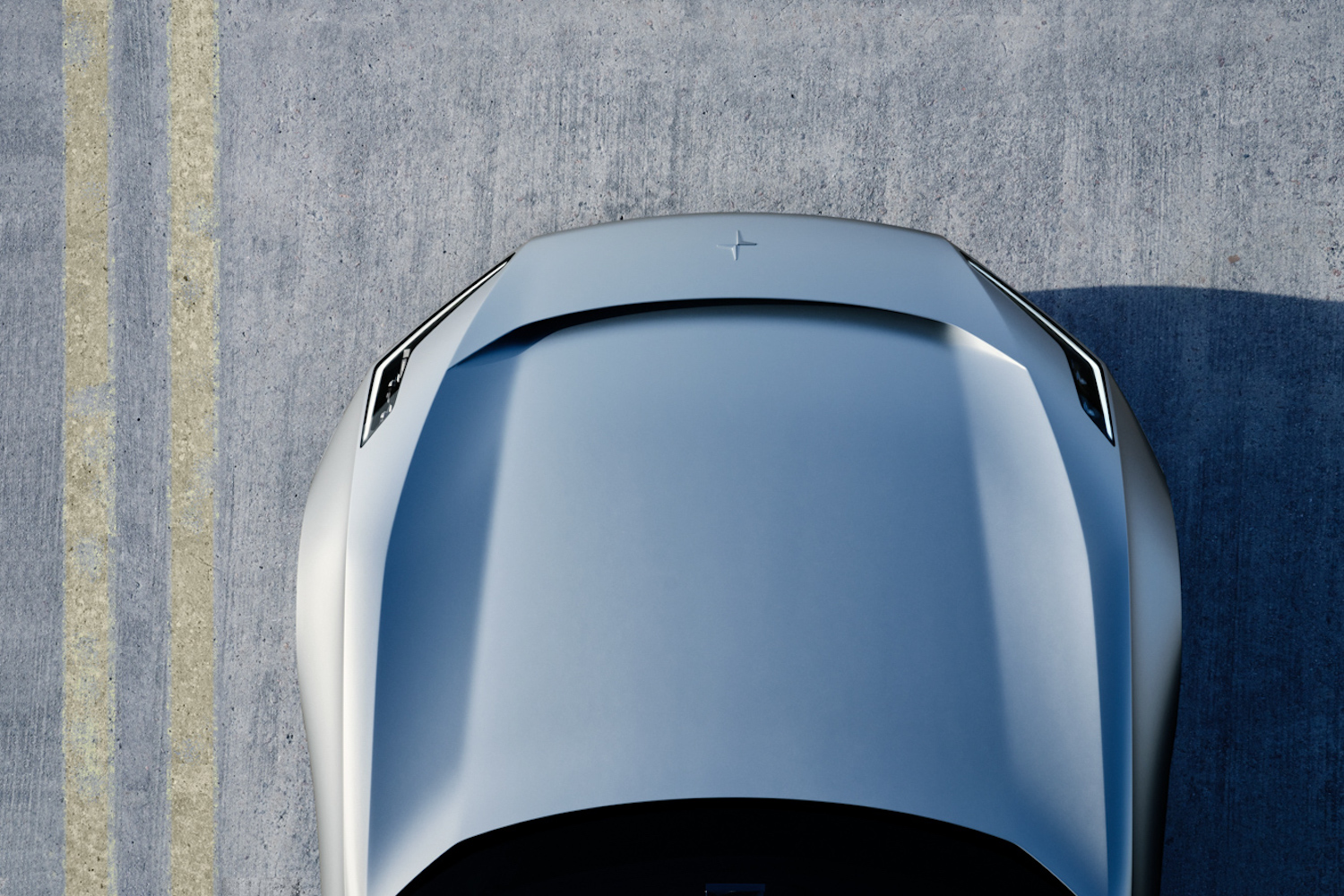 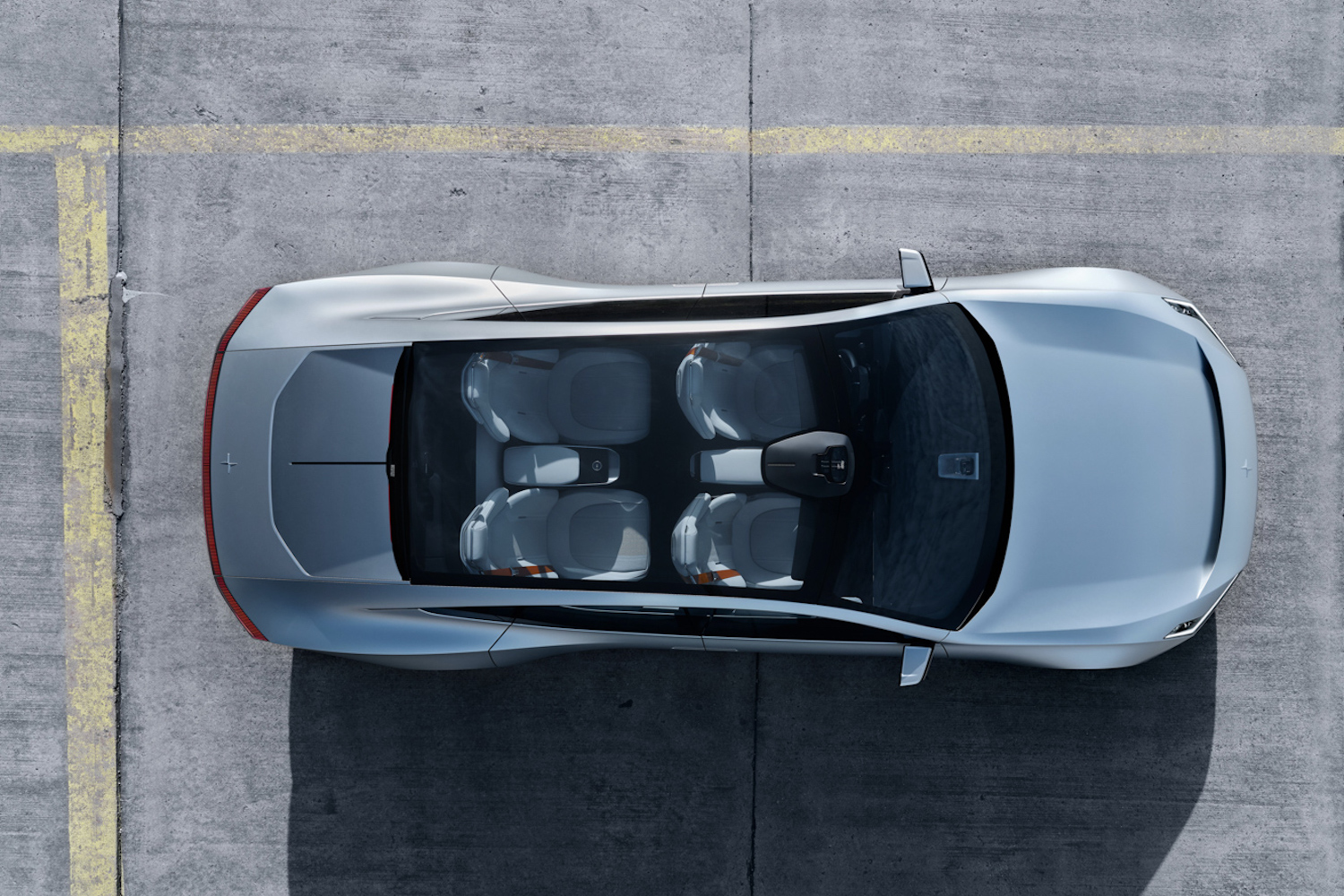 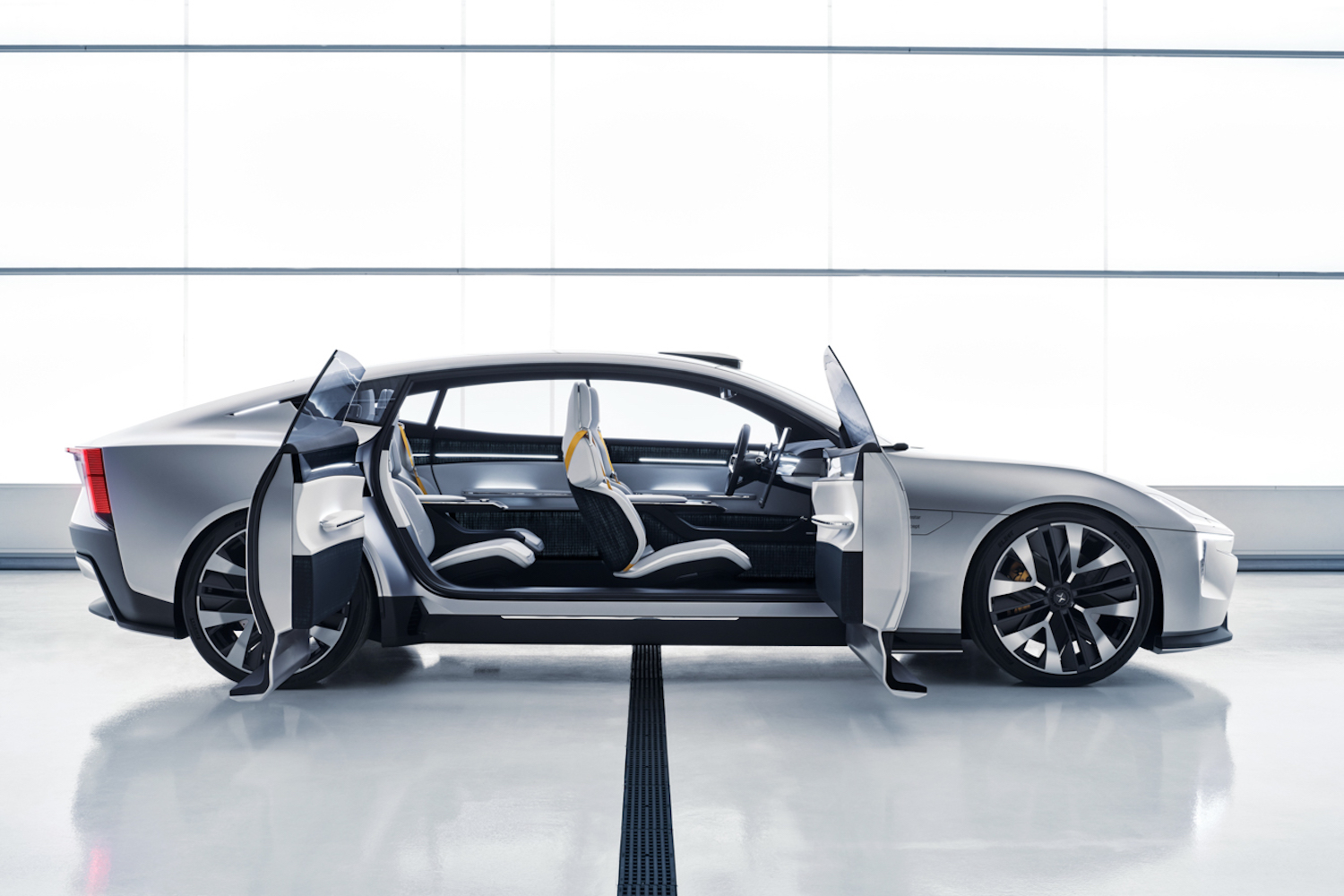 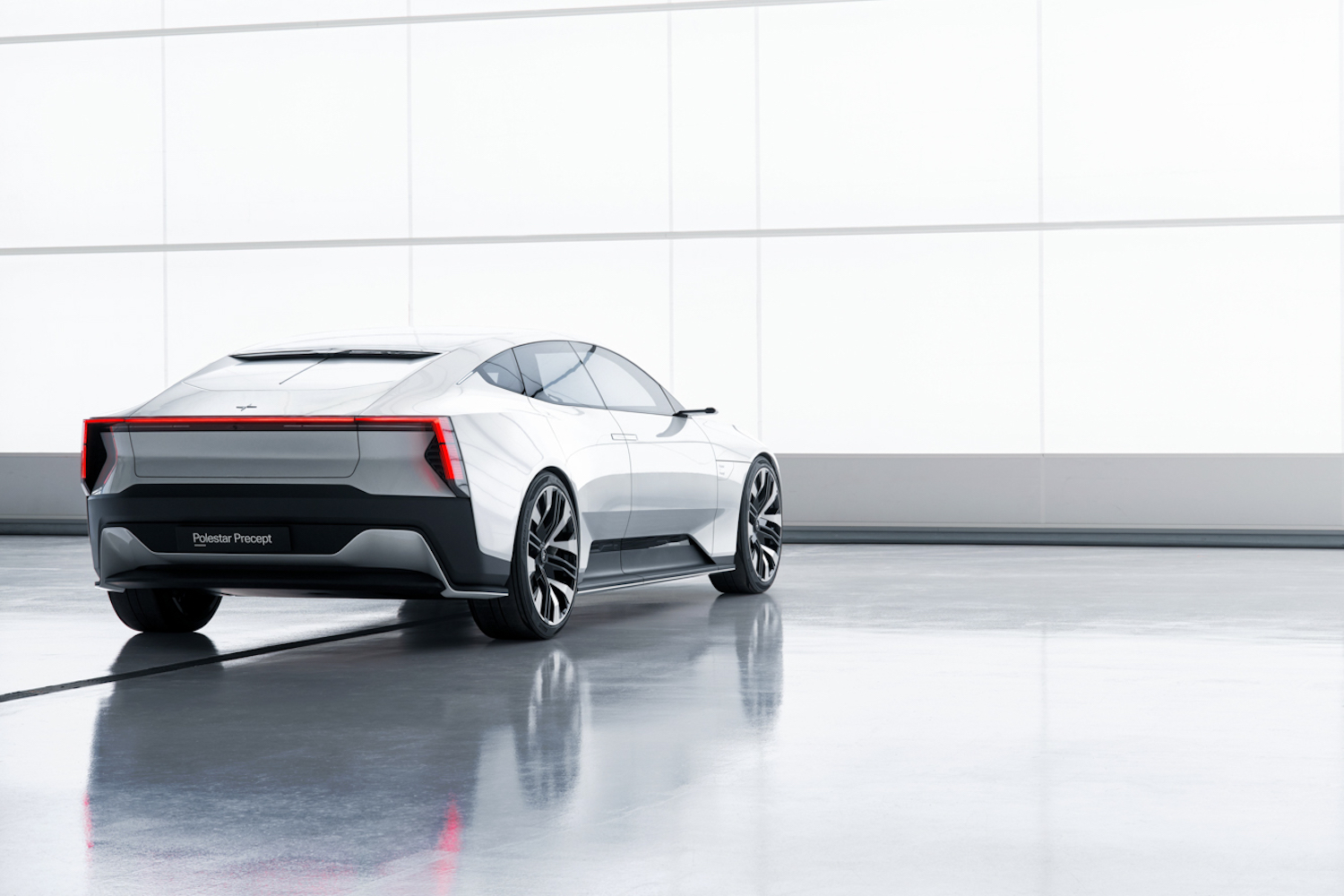 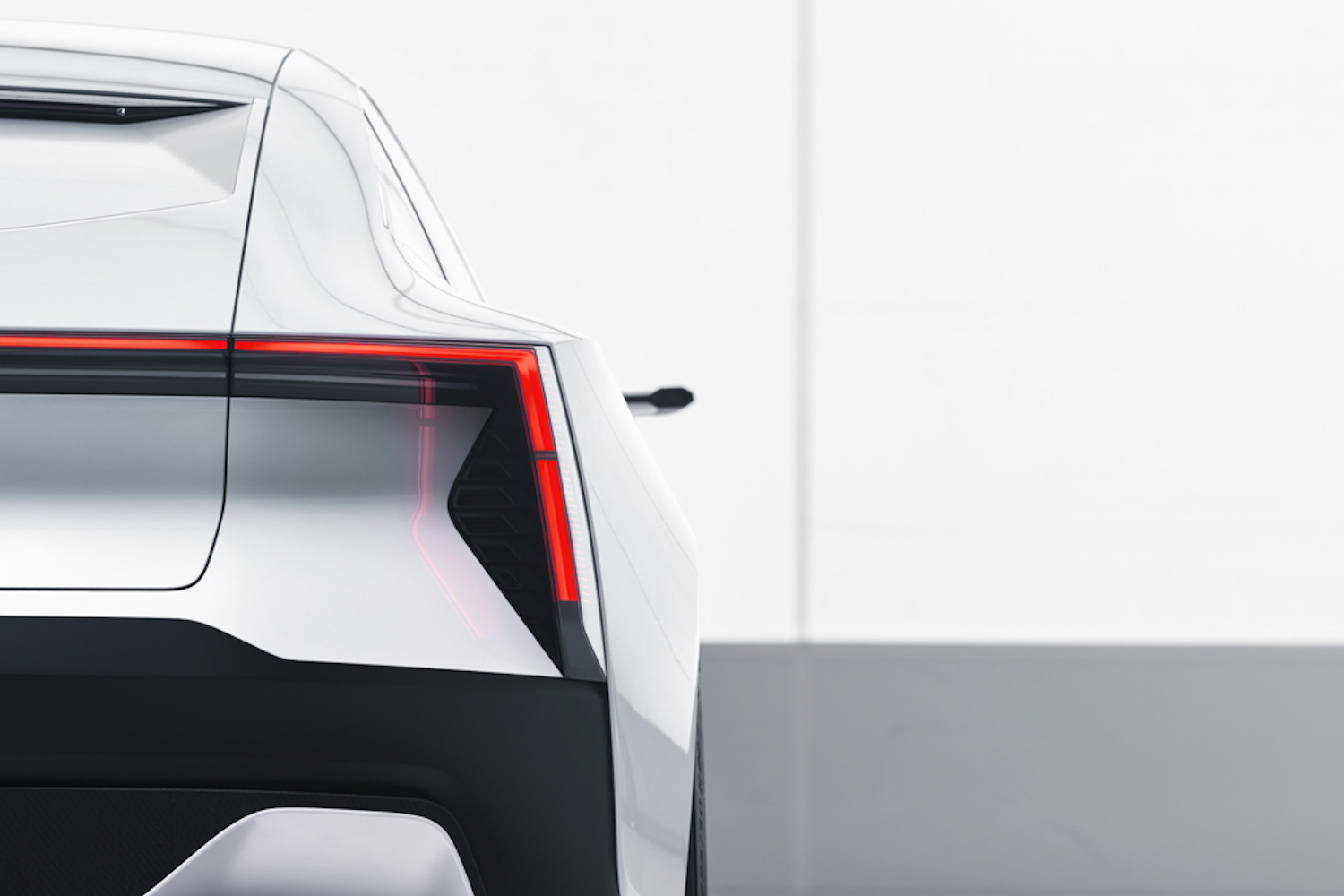 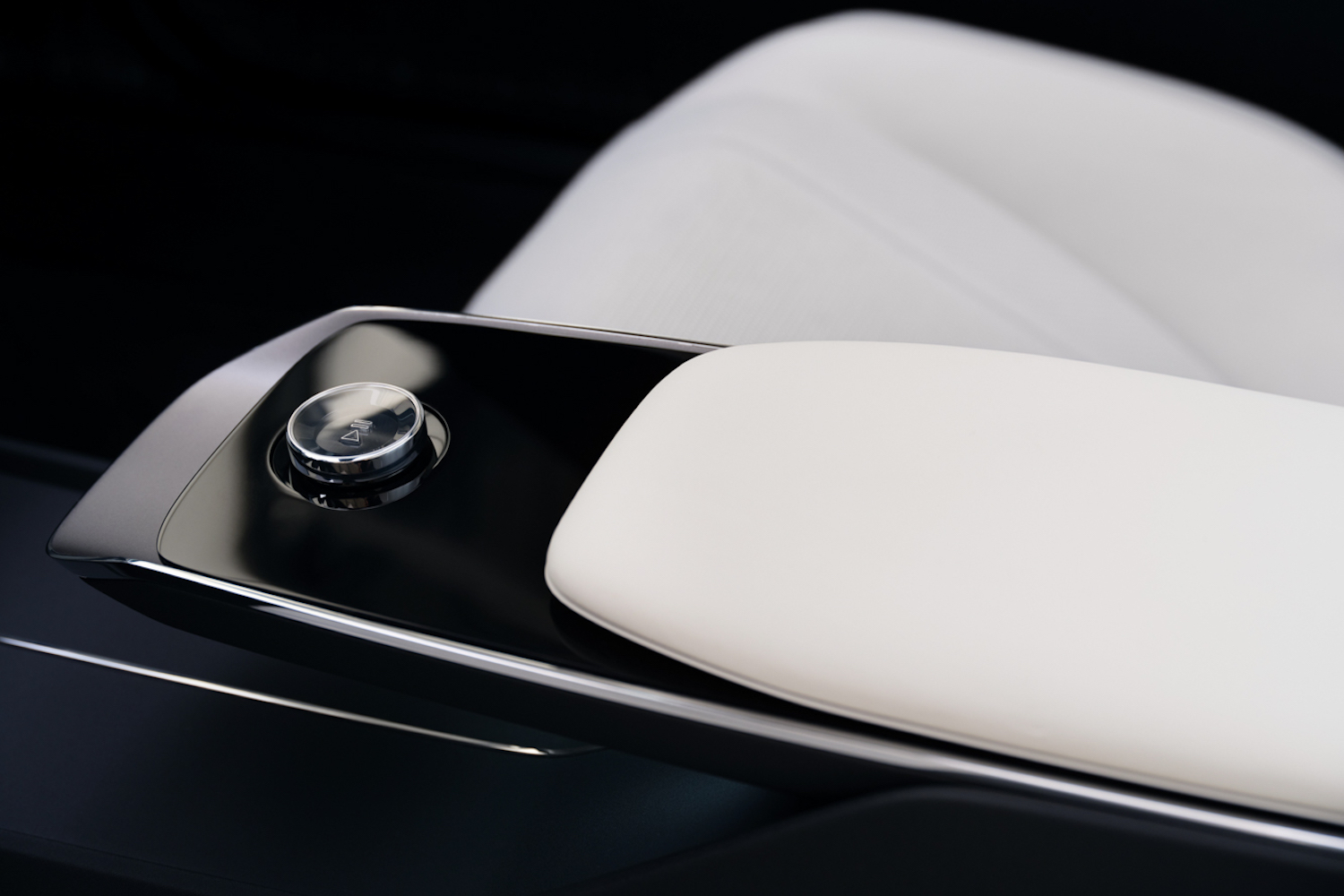 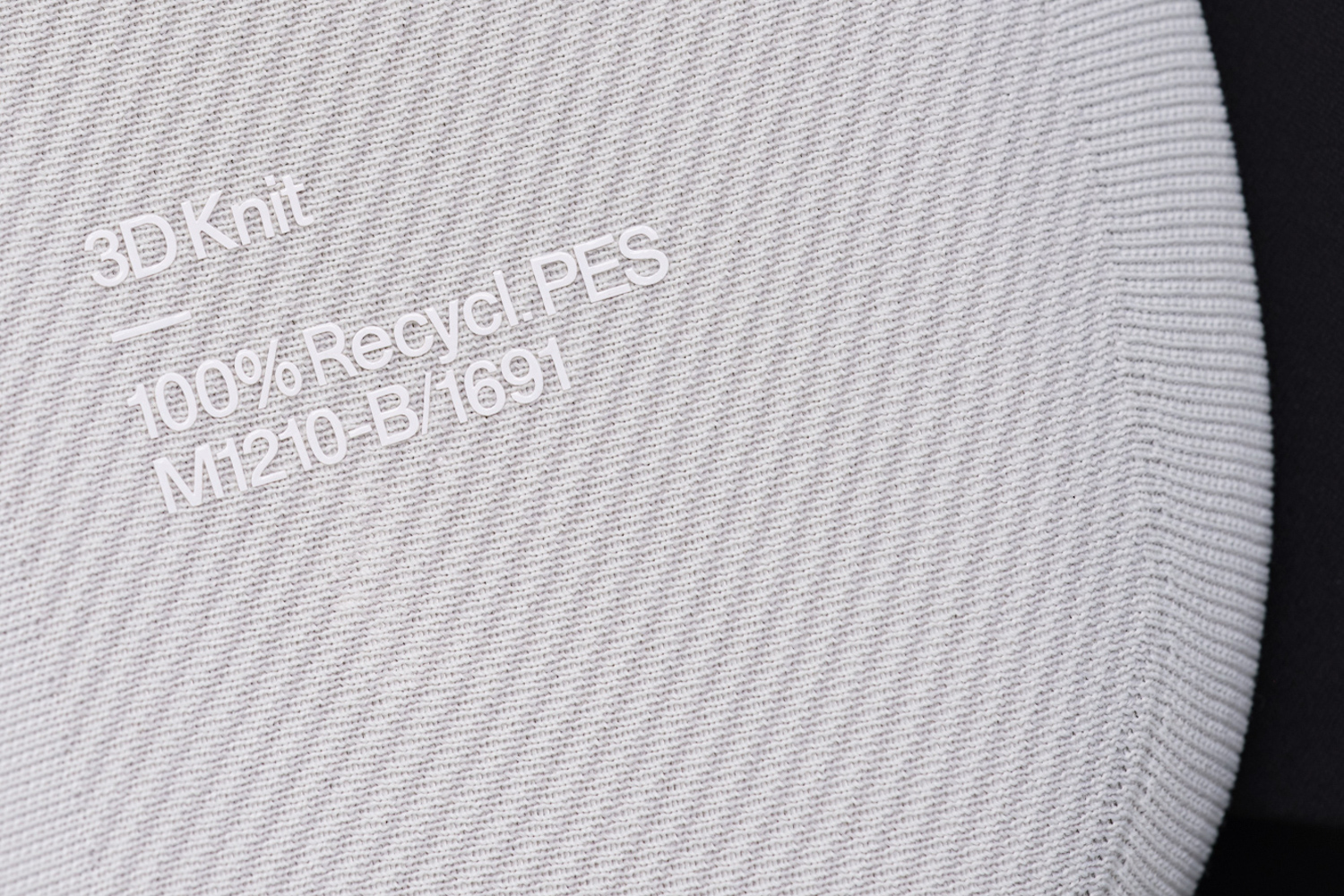 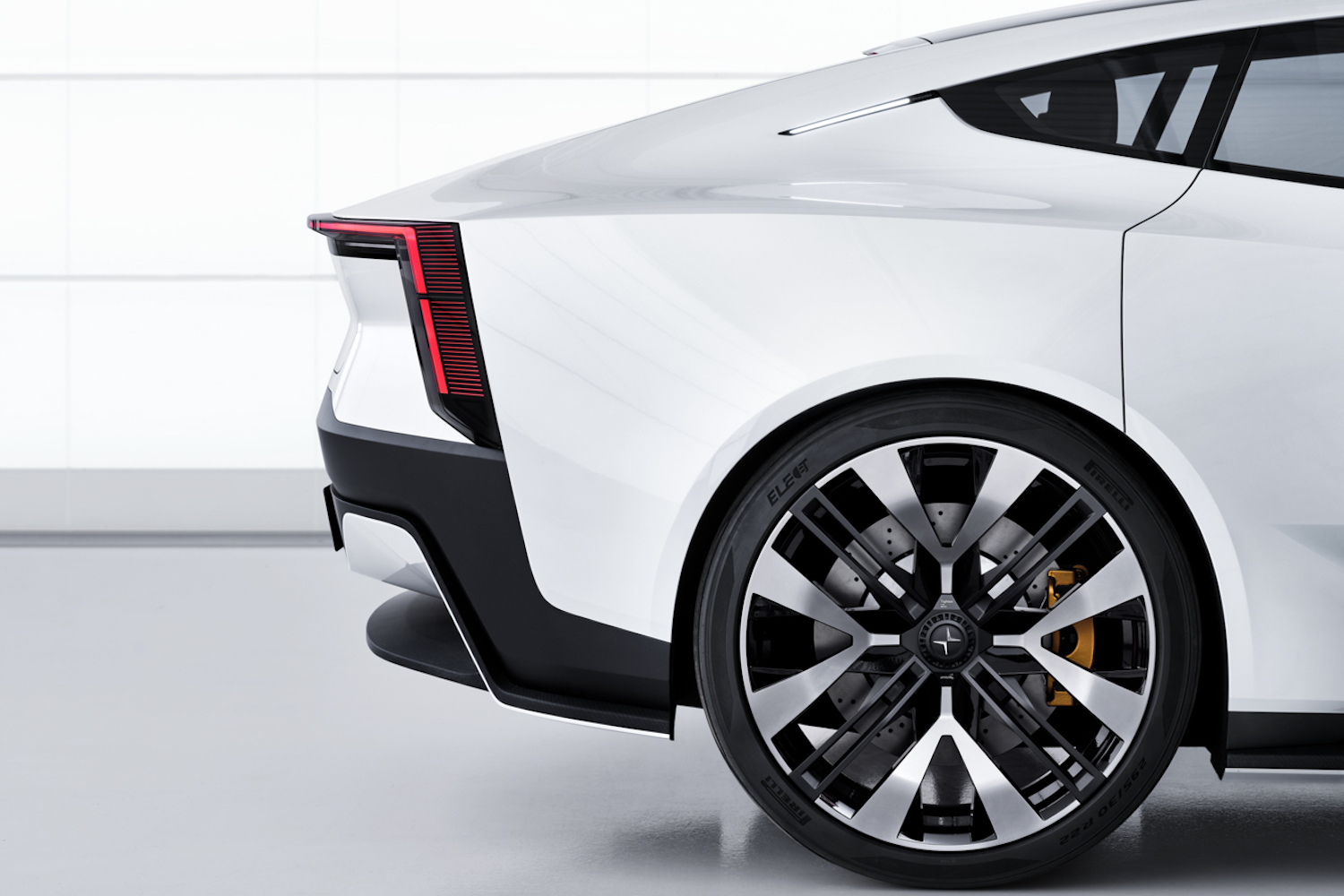 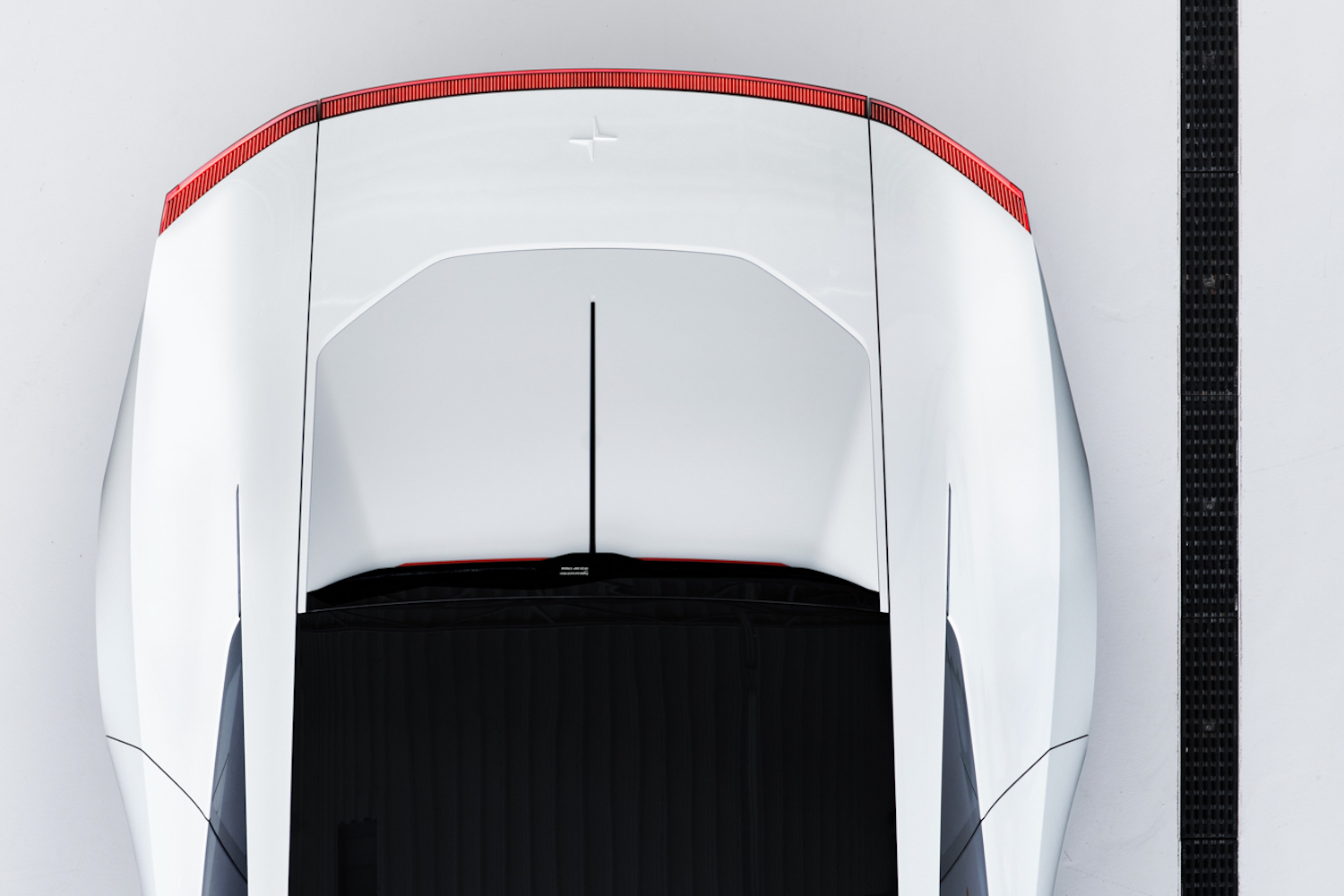 The future of electric motoring suddenly looks a little more... futuristic thanks to the fact that Polestar has announced that its gorgeous Precept concept is going into production.

Now, don't hold your breath, as sadly this needle-nosed saloon won't be rolling out of factories until at least 2023, but hey - it is coming and that can only be a good thing.

Showing off the Precept at this week's Beijing Motor Show, Polestar boss Thomas Ingenlath said: "'Stunning. Spectacular. Cutting-edge. We'd like to see it on the road!' - this is what the press wrote about Precept and the public said, 'We want it', so we decided to build it. Consumers want to see change from this industry - not just dreams. Now, Precept becomes an even stronger statement. We are committed to reduce the environmental impact of our cars and our business. The aim has to be climate neutrality, even though I recognise that is a long-term goal."

Recycled materials in the cabin

Low-slung, and with that distinctive wing-shaped nose (shorn of radiator grille because an EV doesn't need one) the Precept will be a high-price rival to the likes of the Porsche Taycan and Audi's upcoming e-Tron GT.

Inside, there's the now de-rigueur massive central touchscreen (this one's 15 inches across, and powered by software from Google's Android division) and a smaller 12.5-inch instrument screen in front of the driver. The whole cabin is encircled by mood lighting provided by an illuminated 'blade' and at the back, between the rear seats, is the Polestar logo, suspended in a block of Swedish crystal.

Polestar also reckons that it has moved past the traditions of wood and leather when it comes to luxury, and found a new material that speaks of modern, premium values - old water bottles rescued from the bin, Seriously, the seat surfaces are 3D-knitted from recycled PET bottles, bolsters and headrests are made from recycled cork vinyl, while carpets are made from reclaimed fishing nets. Polestar has also worked with materials experts at Bcomp to create flax-based composites for interior panels and seatbacks offer significant improvements over conventional materials, including up to 50 per cent saving in weight and up to 80 per cent reduction of plastic waste.

There's no word yet on battery capacity, nor range or performance, but apparently, the Precept is 150mm longer than a rival Tesla Model S, specifically to make more space for a bigger battery, to give the car some serious one-charge range.

The Precept will be built in China, in the same factory where Polestar currently builds the gorgeous Polestar 1 plug-in hybrid coupe. The aim is to ensure the facility will be carbon neutral and one of the most intelligent and connected automotive production facilities in the world. This climate-positive narrative was started by Polestar's original manufacturing facility in Chengdu where the Polestar 1 is produced. Inaugurated in 2019, the Polestar Production Centre became the first LEED Gold-rated automotive production facility in China and runs on 100 per cent renewable energy.

"China is a home market for Polestar and we recognise the increasingly important drive for greater sustainability here," said Ingenlath. "With this new factory, we will again raise the bar, aiming to produce the most advanced and premium electric car in China with the lowest carbon footprint."

Polestar, just in case you'd forgotten, is a new electric car brand spun off from Volvo and is rapidly becoming the centre-of-excellence for EV technology within the wider Geely Group (Geely being the huge Chinese car maker that owns, among others, Volvo and Lotus).