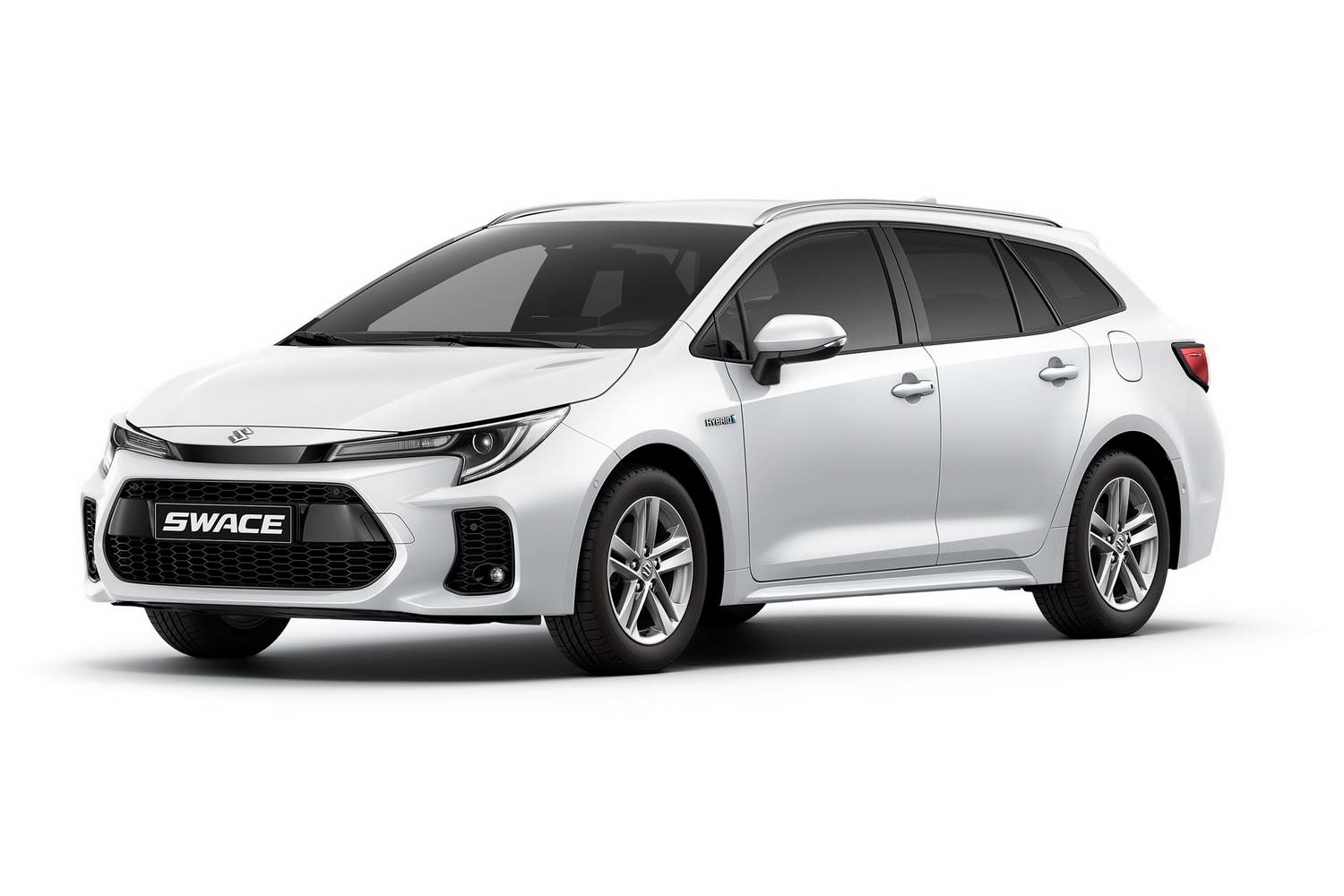 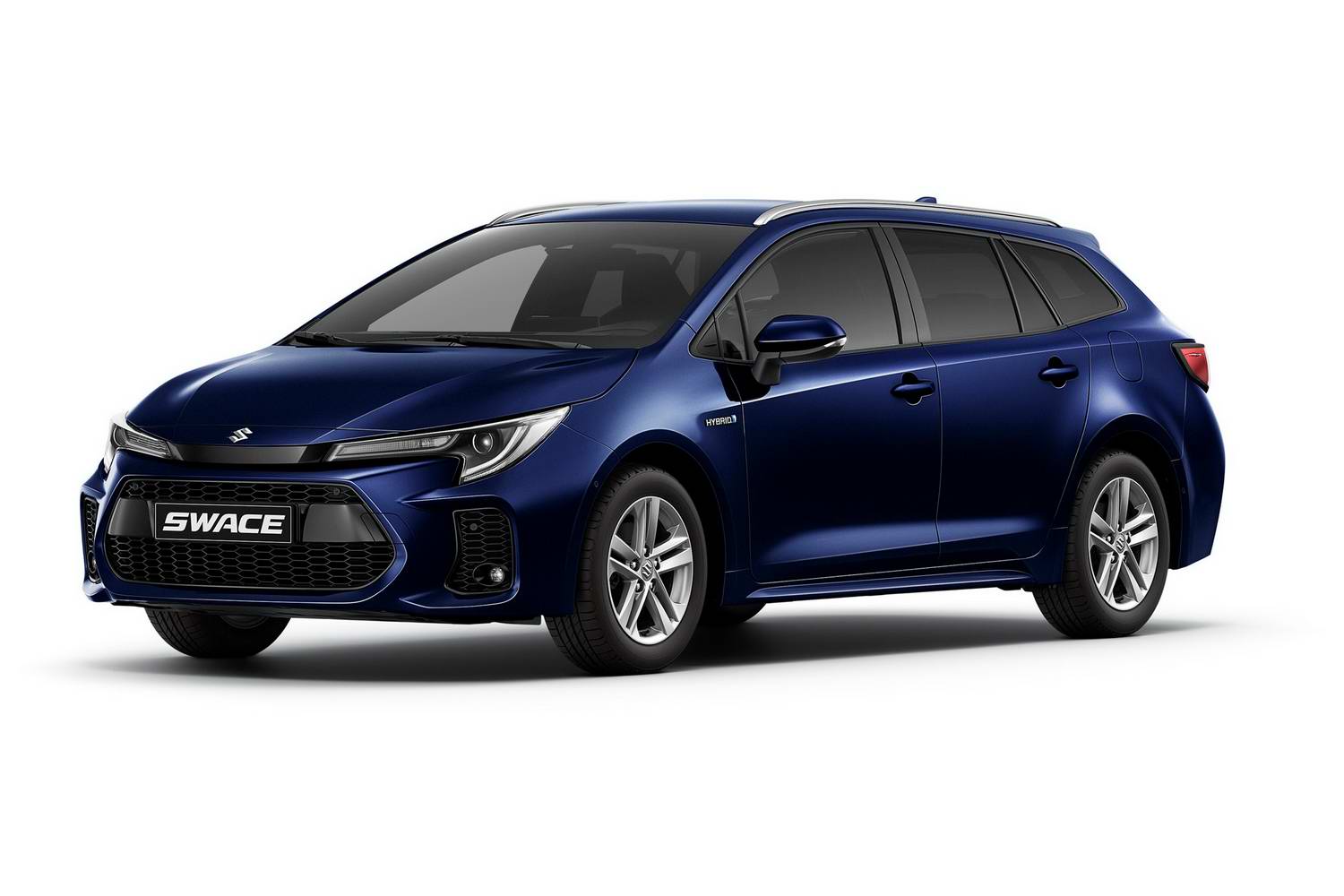 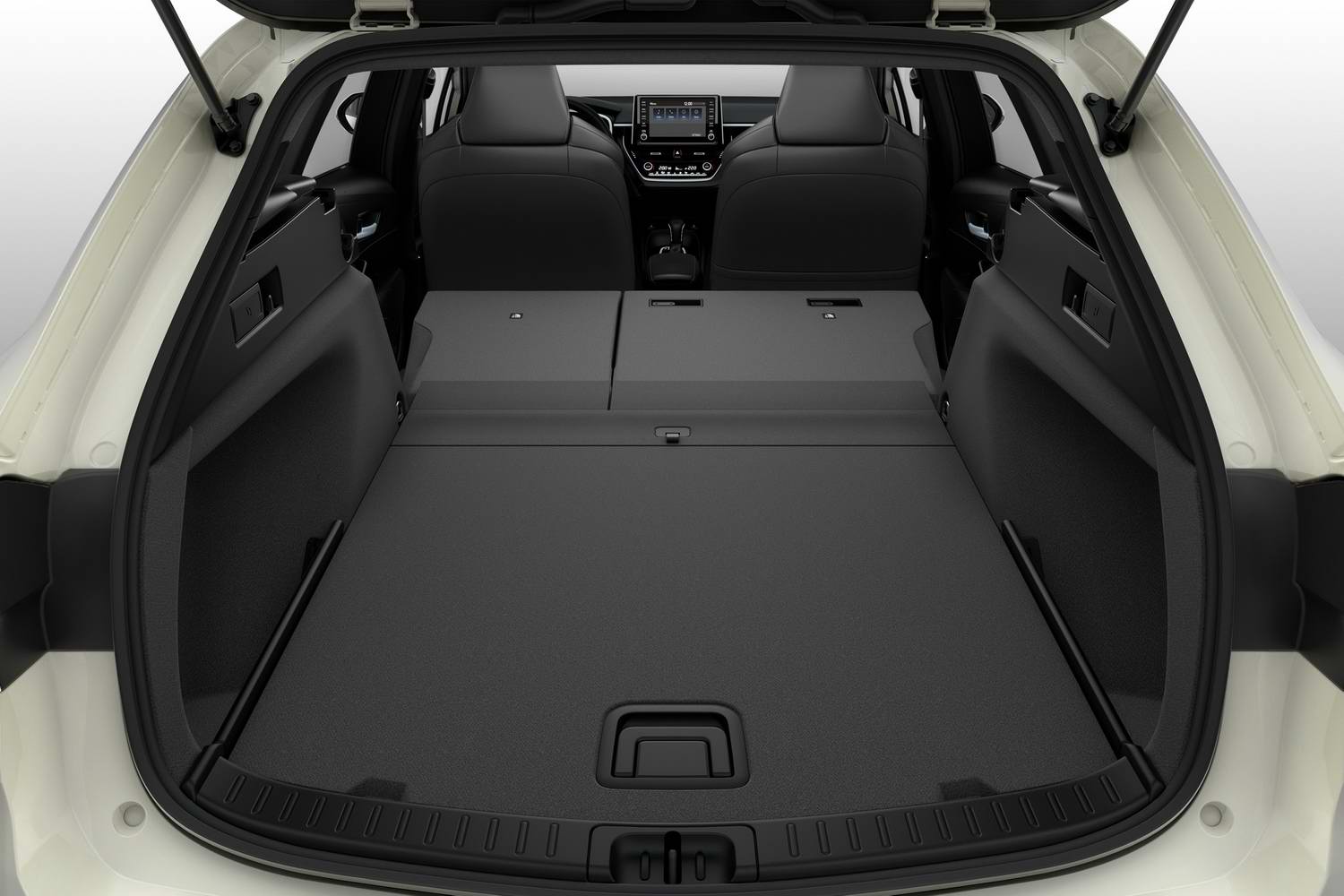 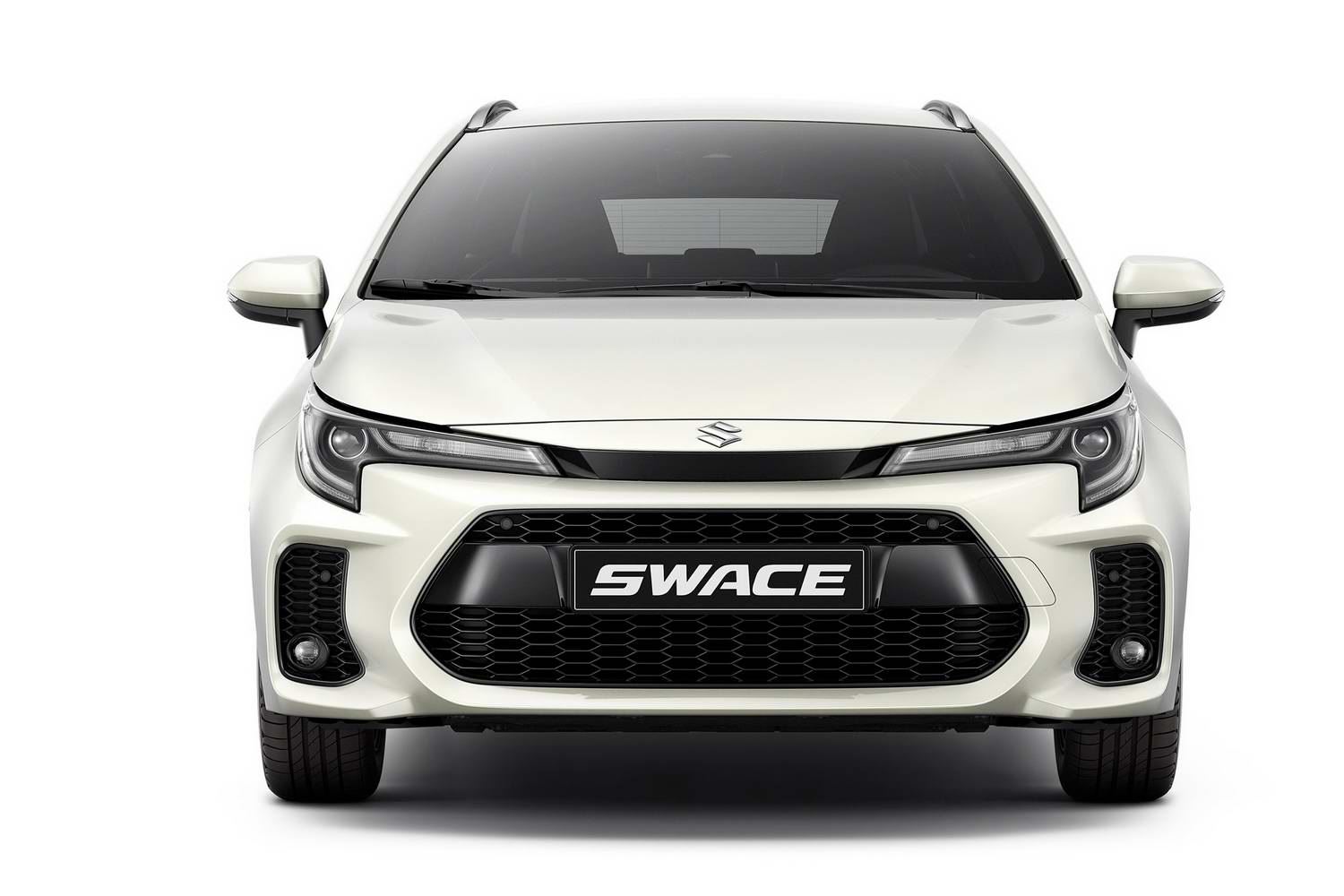 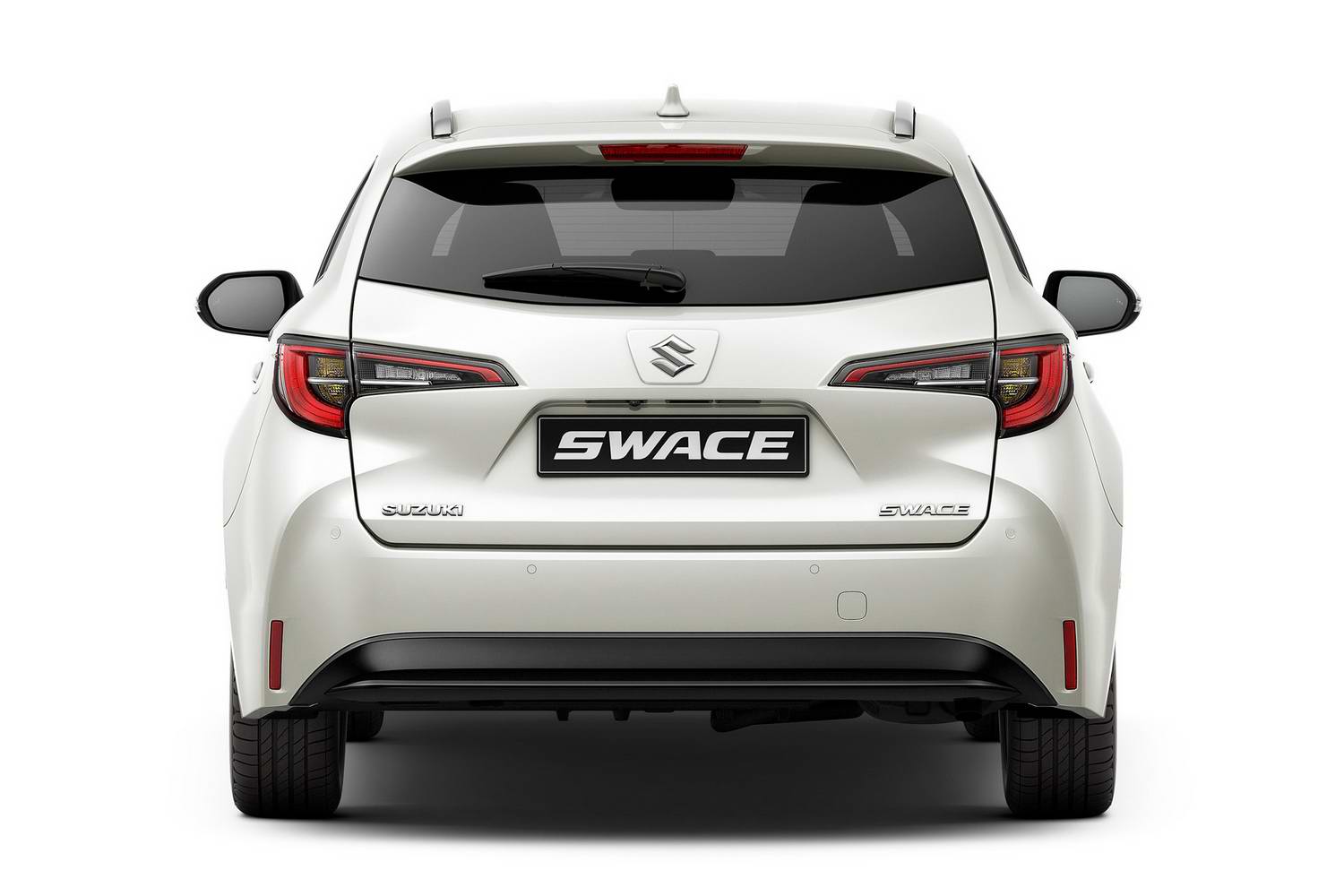 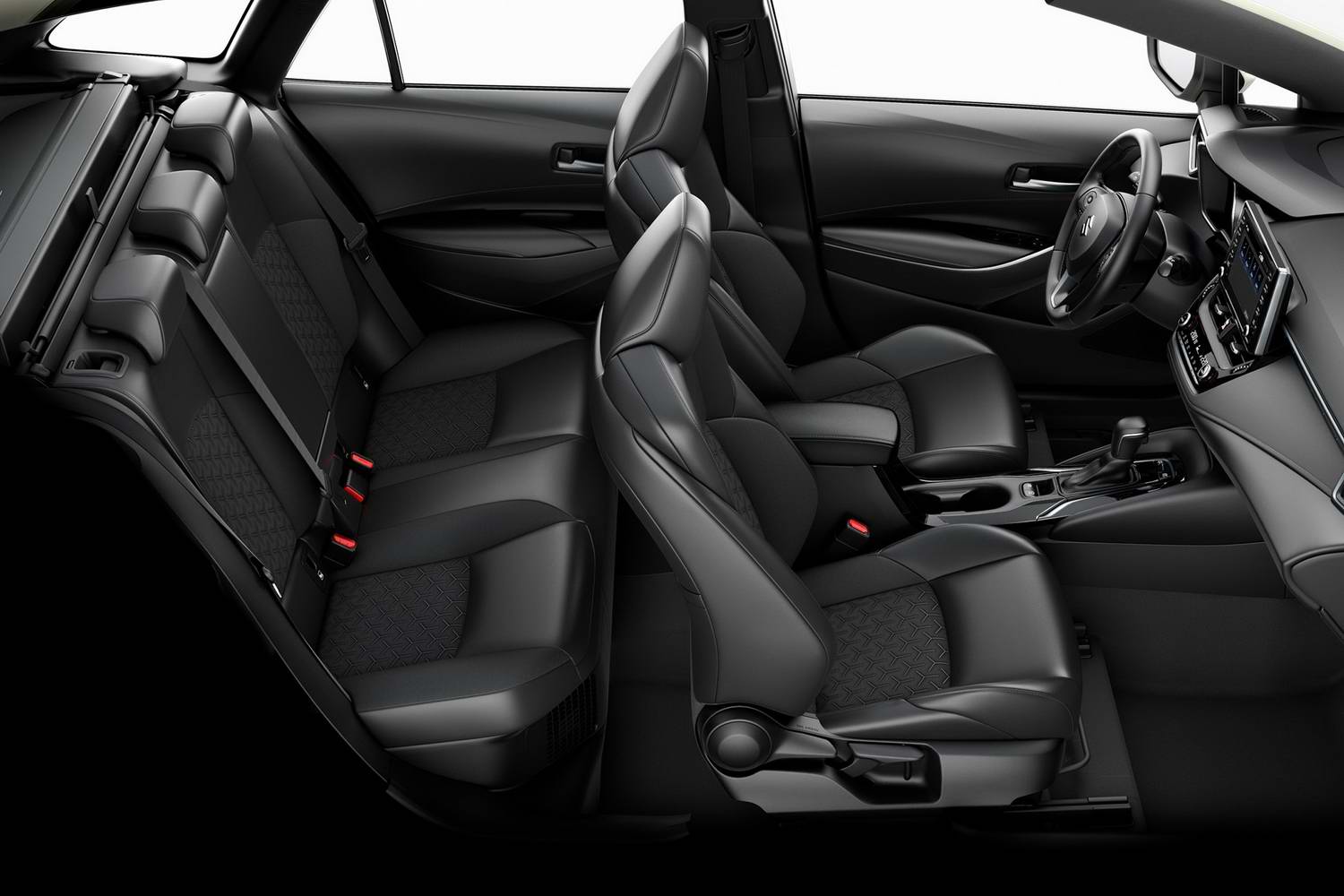 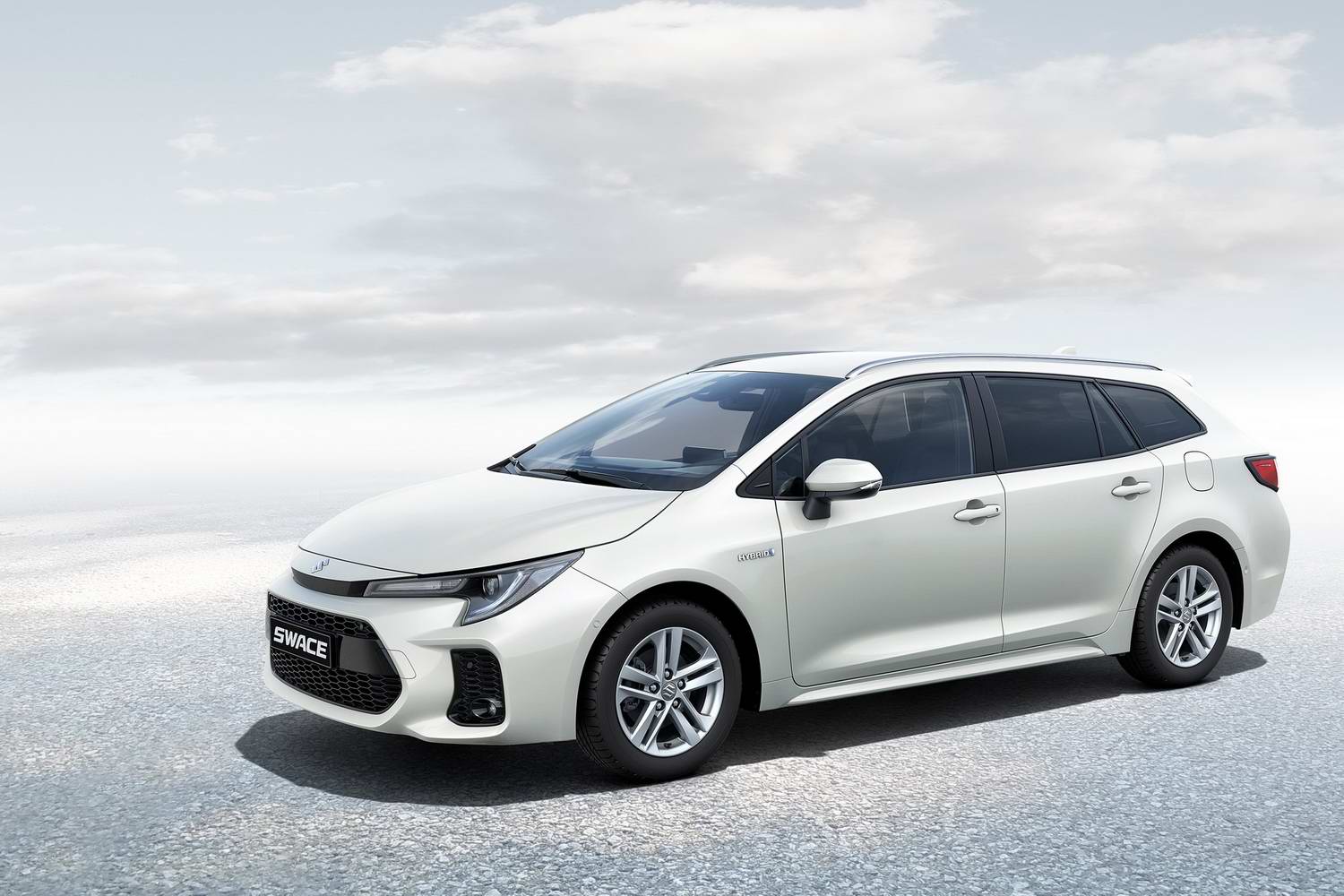 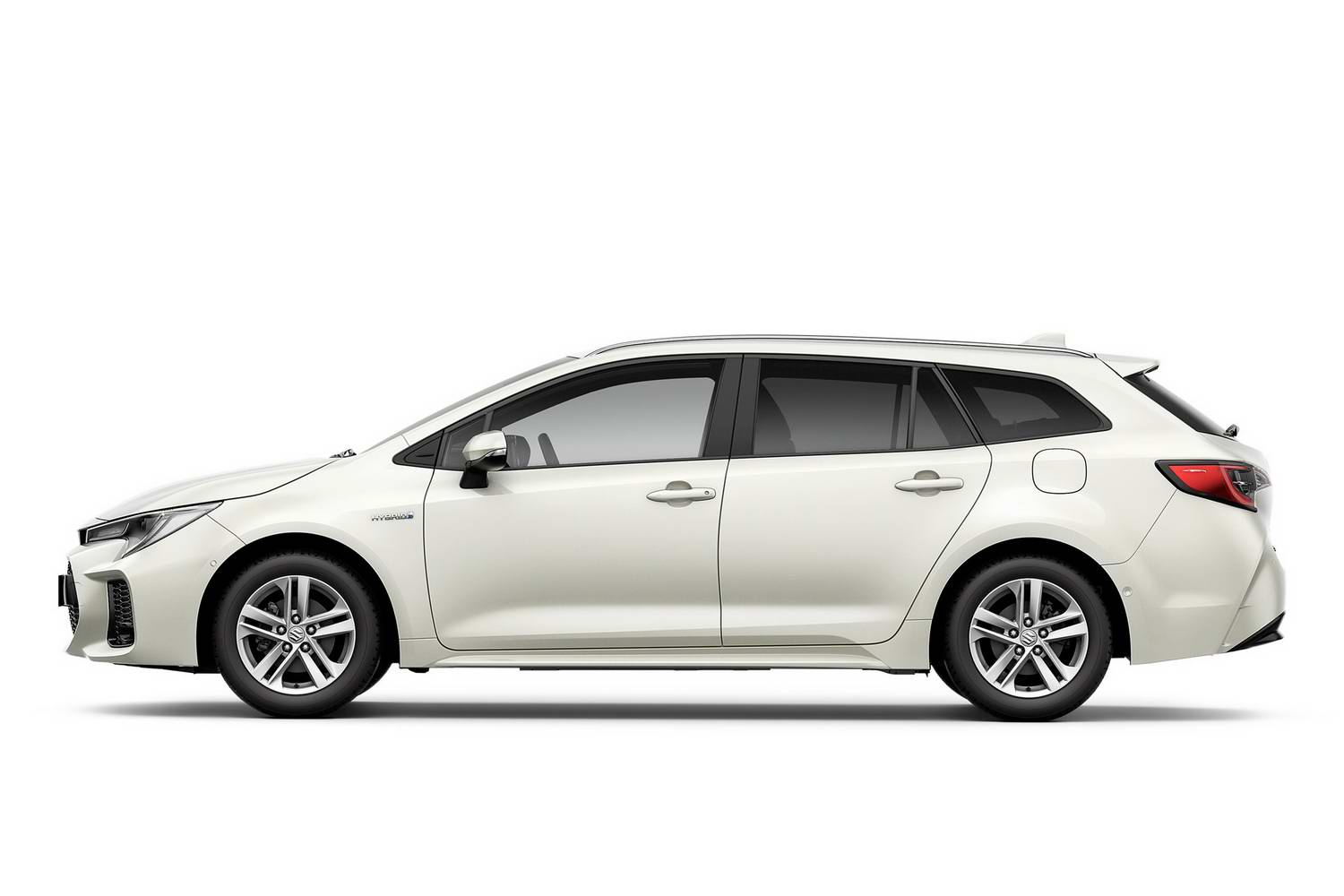 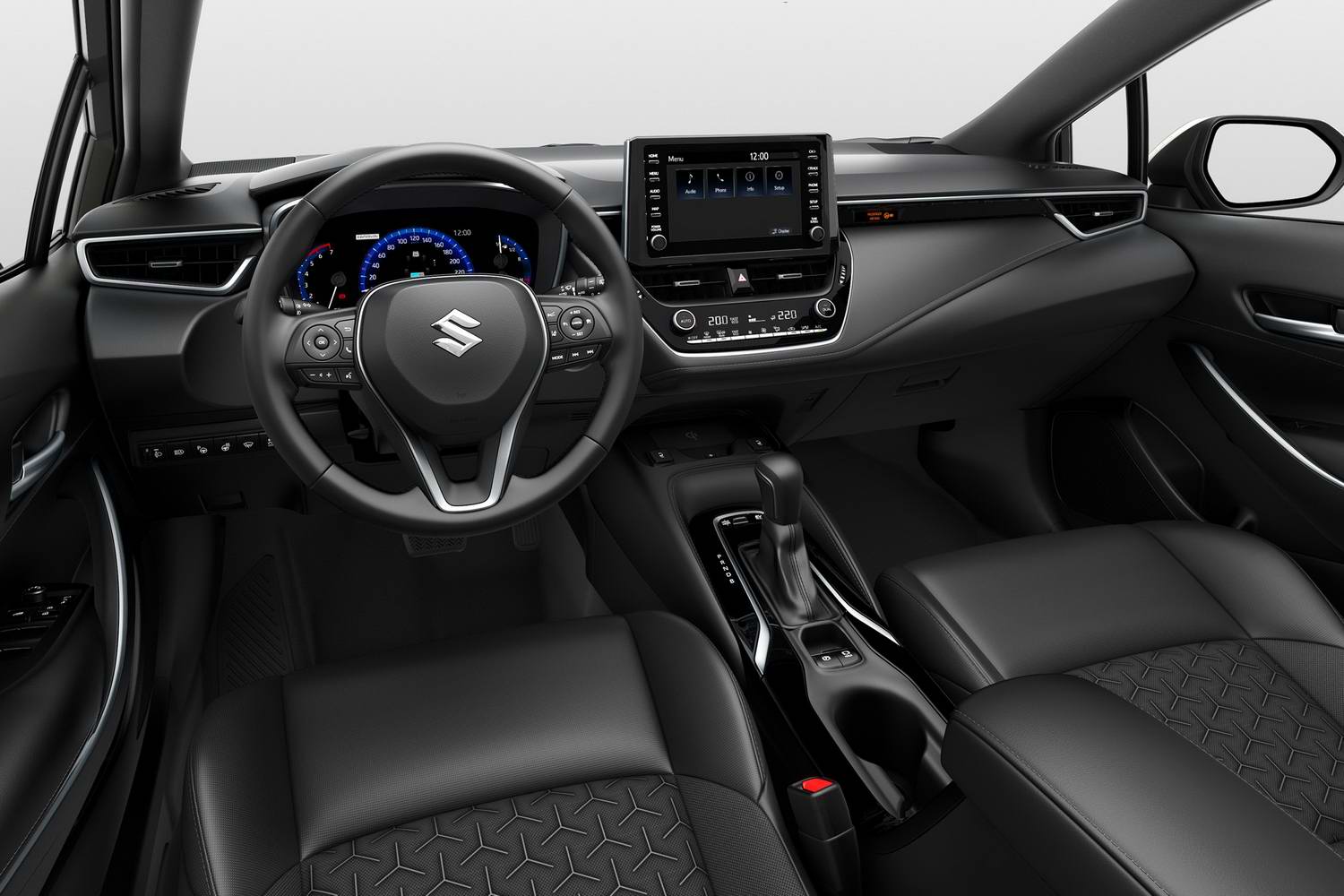 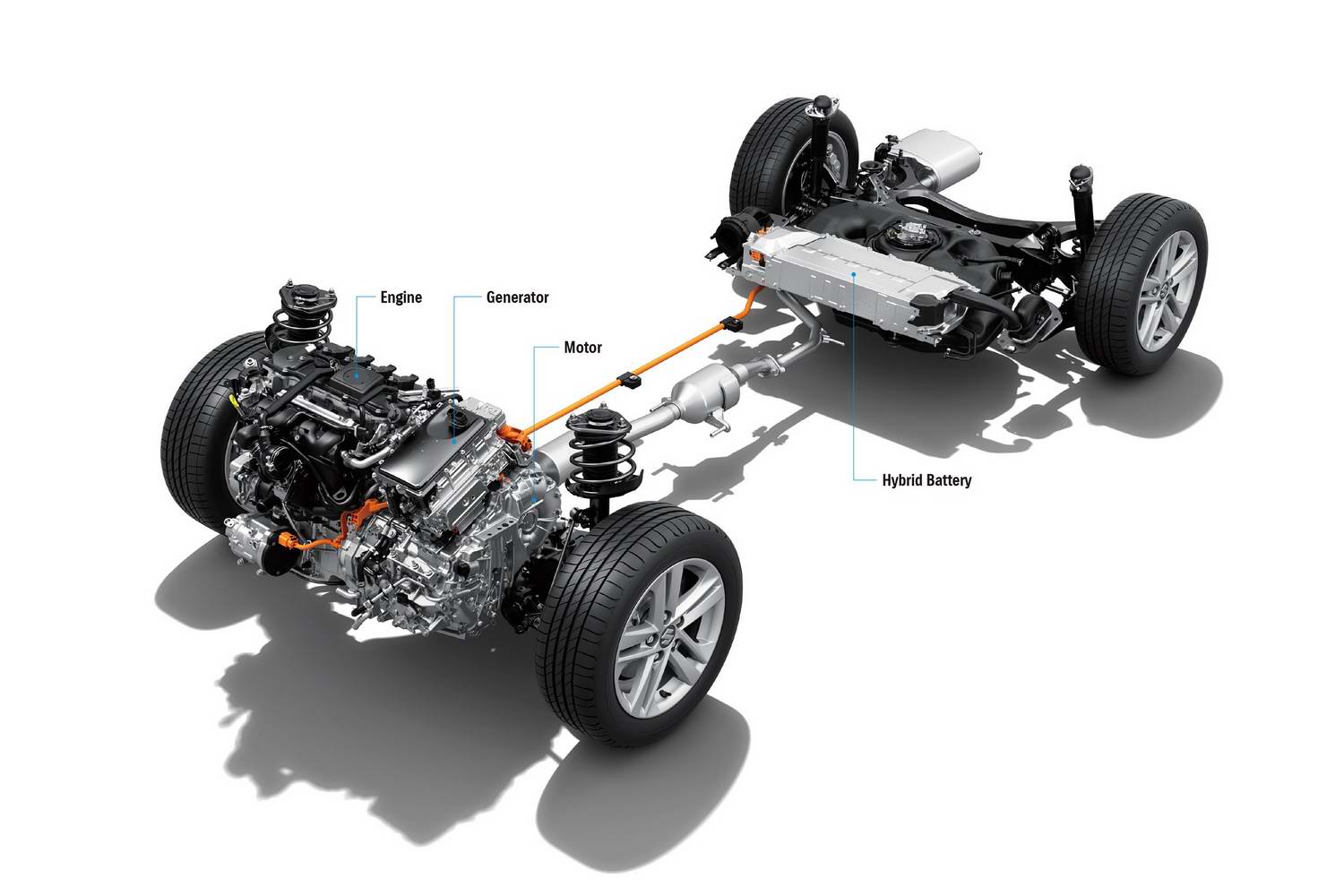 Suzuki Ireland has confirmed that its new Swace compact estate model will come to the Irish market, with sales likely to start in the first quarter of 2021. Nothing unusual about that, you might think, but there's an inescapable feeling that we've seen this somewhere before...

That somewhere is a Toyota dealer forecourt, and usually with a Corolla badge stuck to the back, because the Swace is (just like the recently revealed Suzuki Across SUV) a badge-engineered model, which allows Suzuki easy access to the lucrative European family car market.

It's all part of a deal, agreed last summer, that saw Suzuki and Toyota take shareholdings in each others' companies, and which will see these Suzuki-badged models built in Toyota factories.

The Swace is, fairly obviously if you know your cars, a Toyota Corolla Touring Sports estate, but with Suzuki badges. It uses the same 1.8-litre hybrid powertrain as the Toyota, the same CVT automatic gearbox and gets the same practical 596-litre boot.

CO2 emissions start form 99g/km, depending on the model, and the Swace also gets the same Normal, Eco and Sport driving modes as its Toyota cousin.

Final specs will be announced closer to the launch date. The Swace will go on sale across Europe later this year, but will take a couple of months longer to reach these shores. It will be interesting to see if it can make any inroads into the Irish market - we're traditionally estate-averse, but around ten per cent of the 3,400 Corollas sold so far this year in Ireland have been the Touring Sports model, so there's certainly a market there.