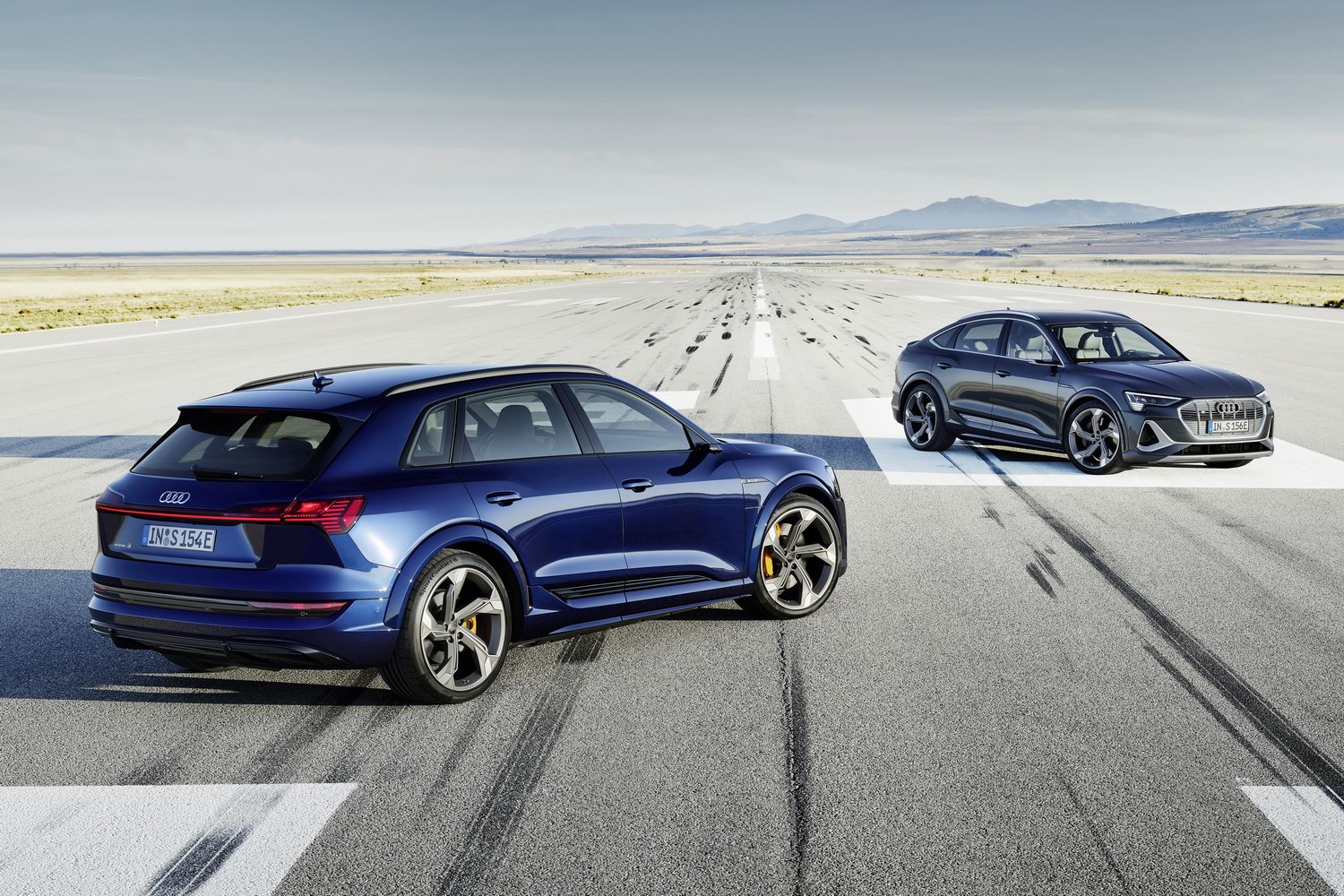 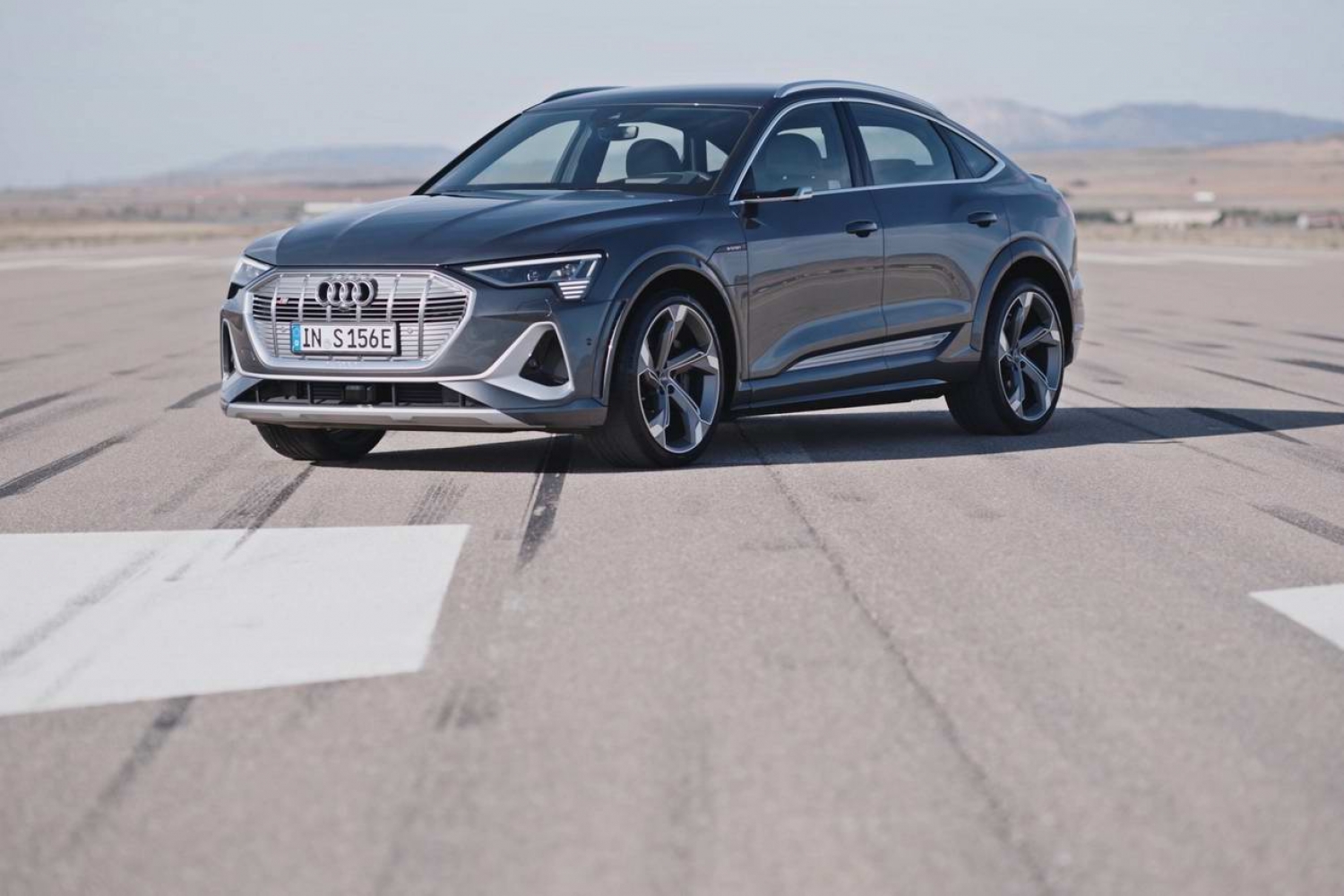 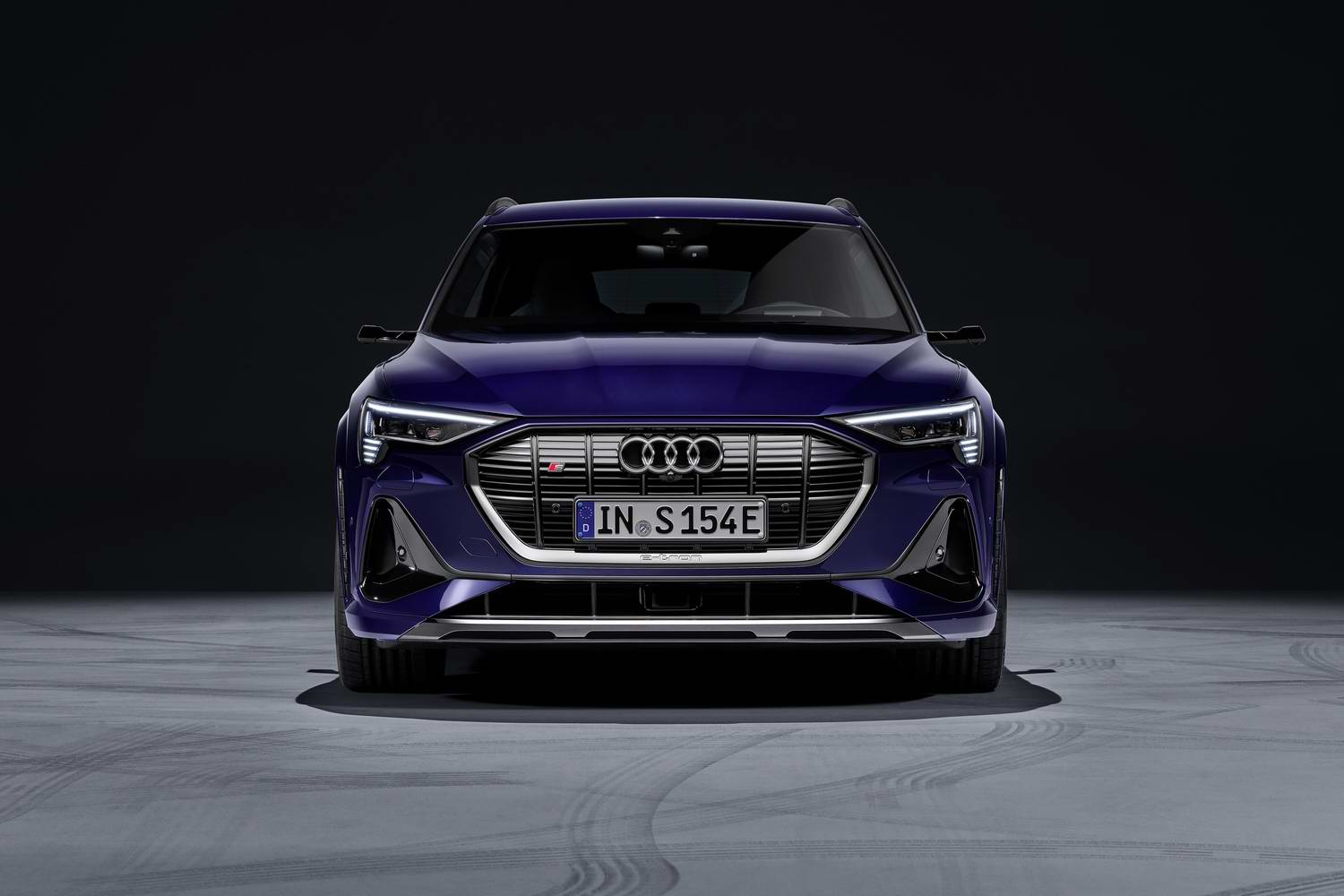 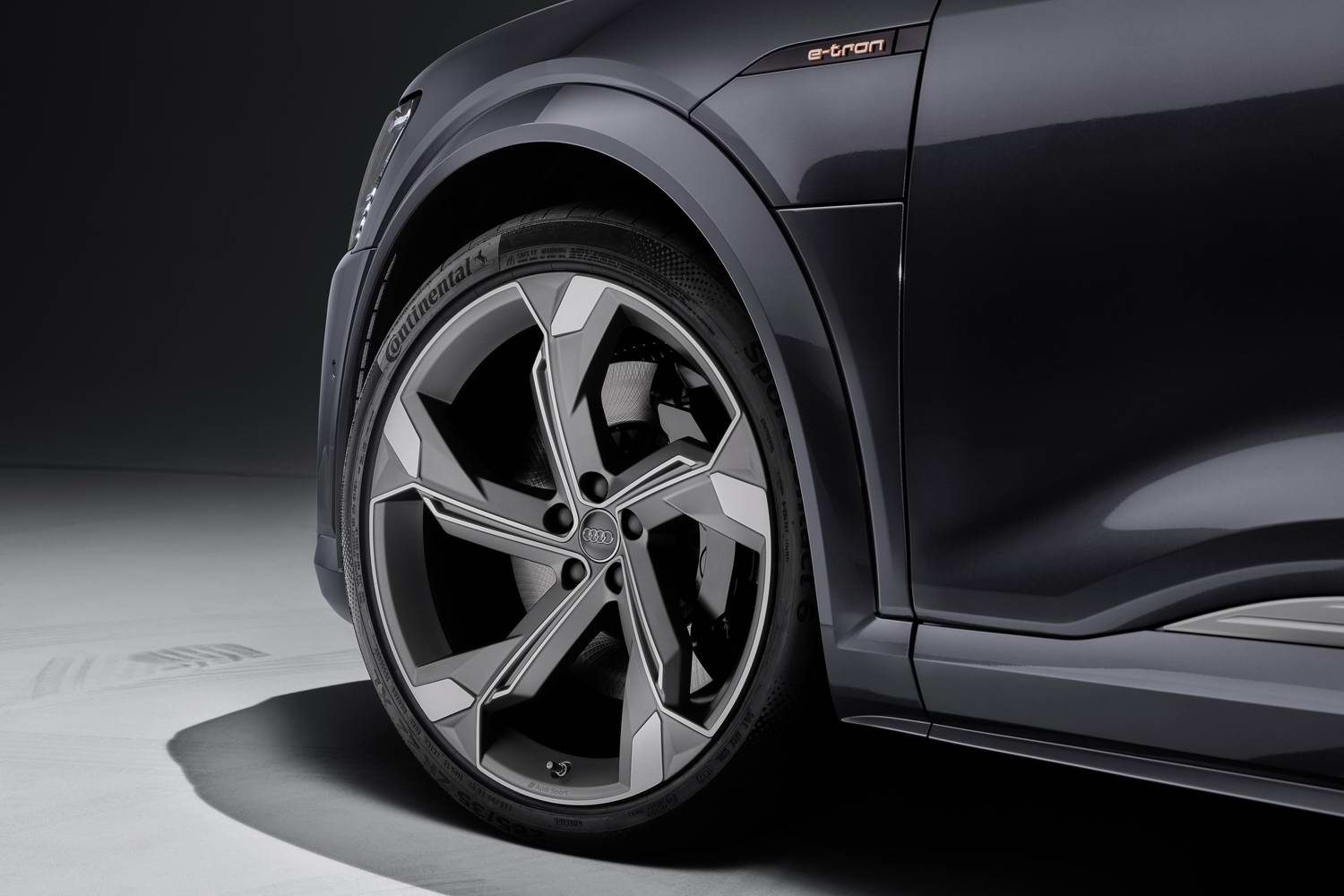 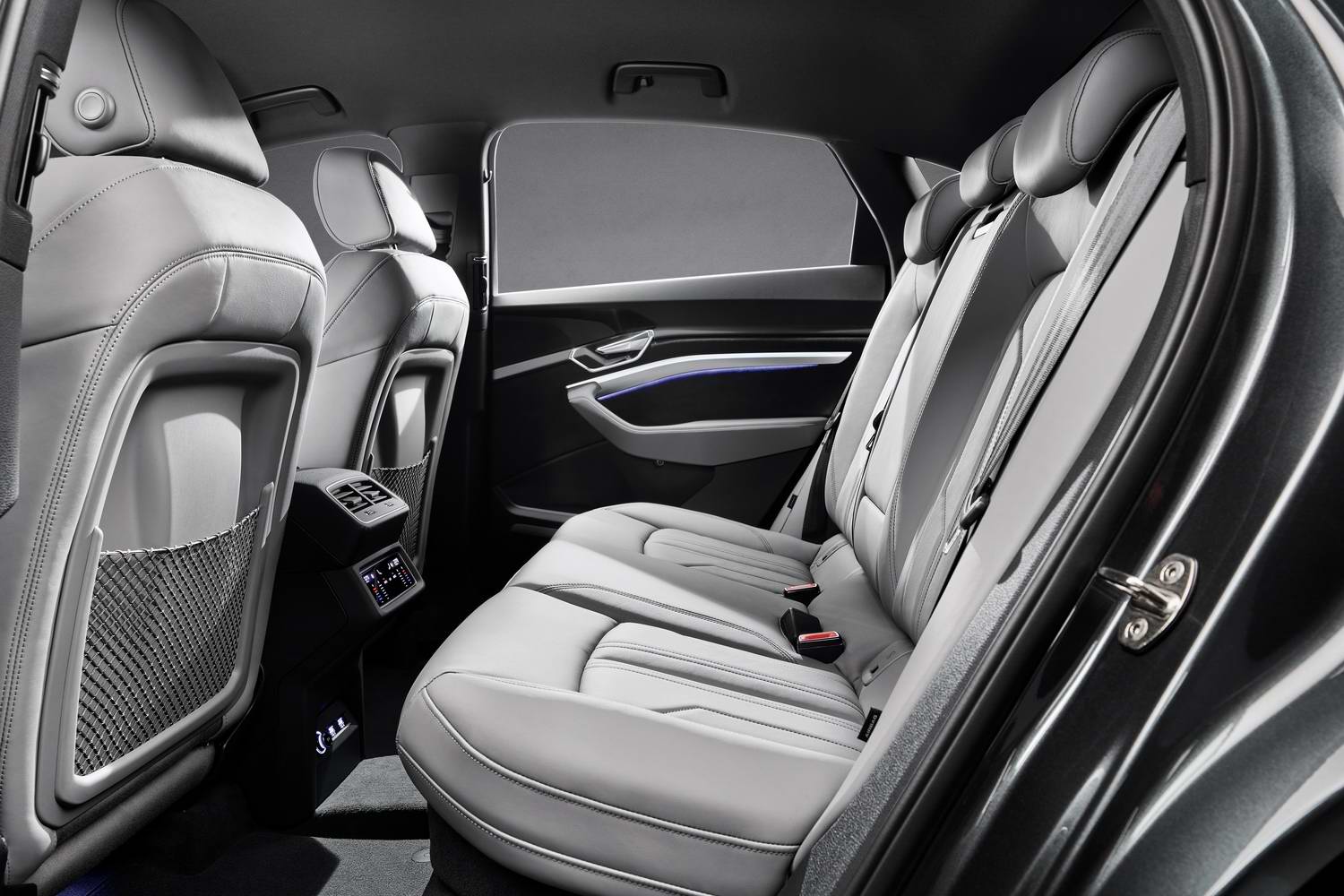 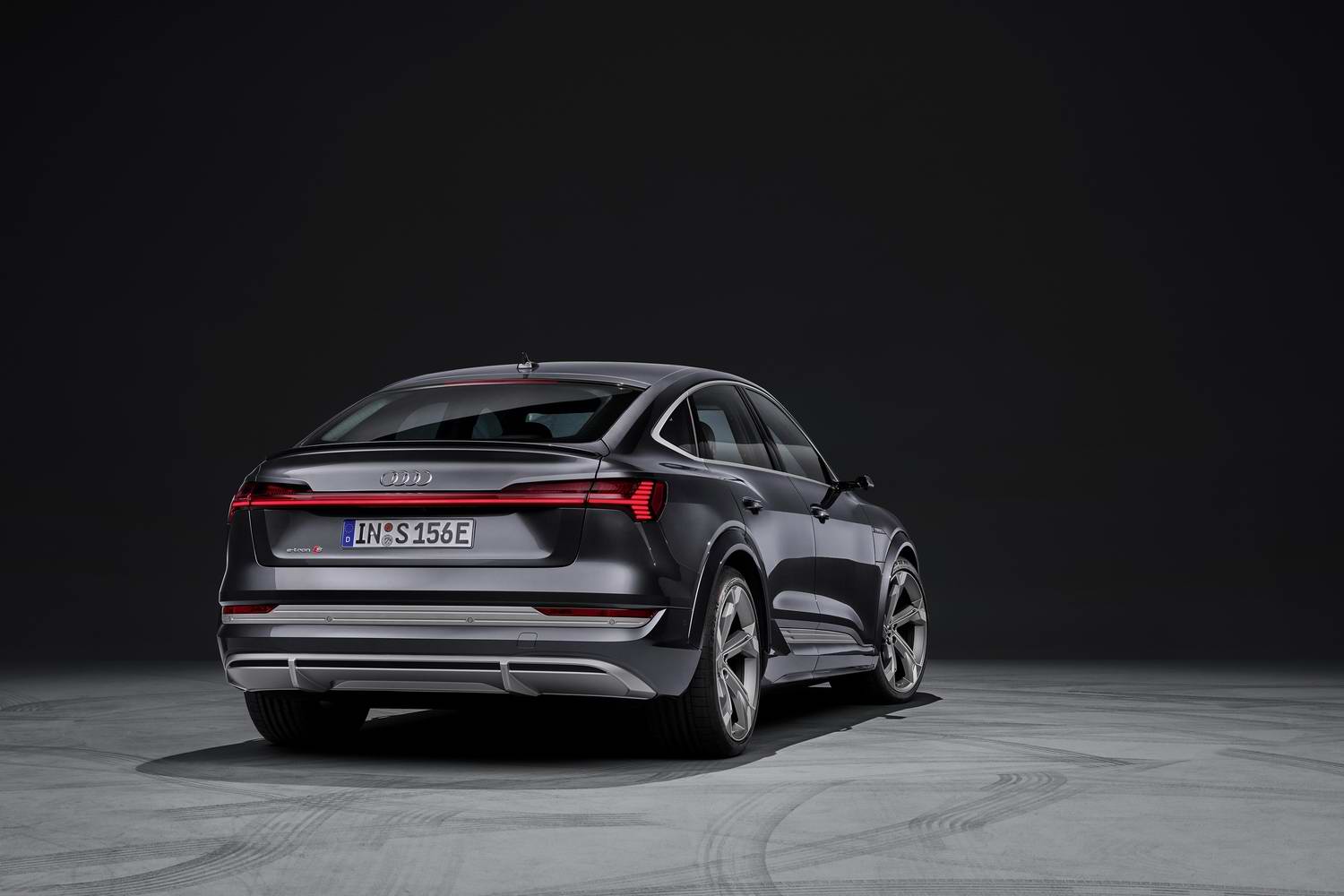 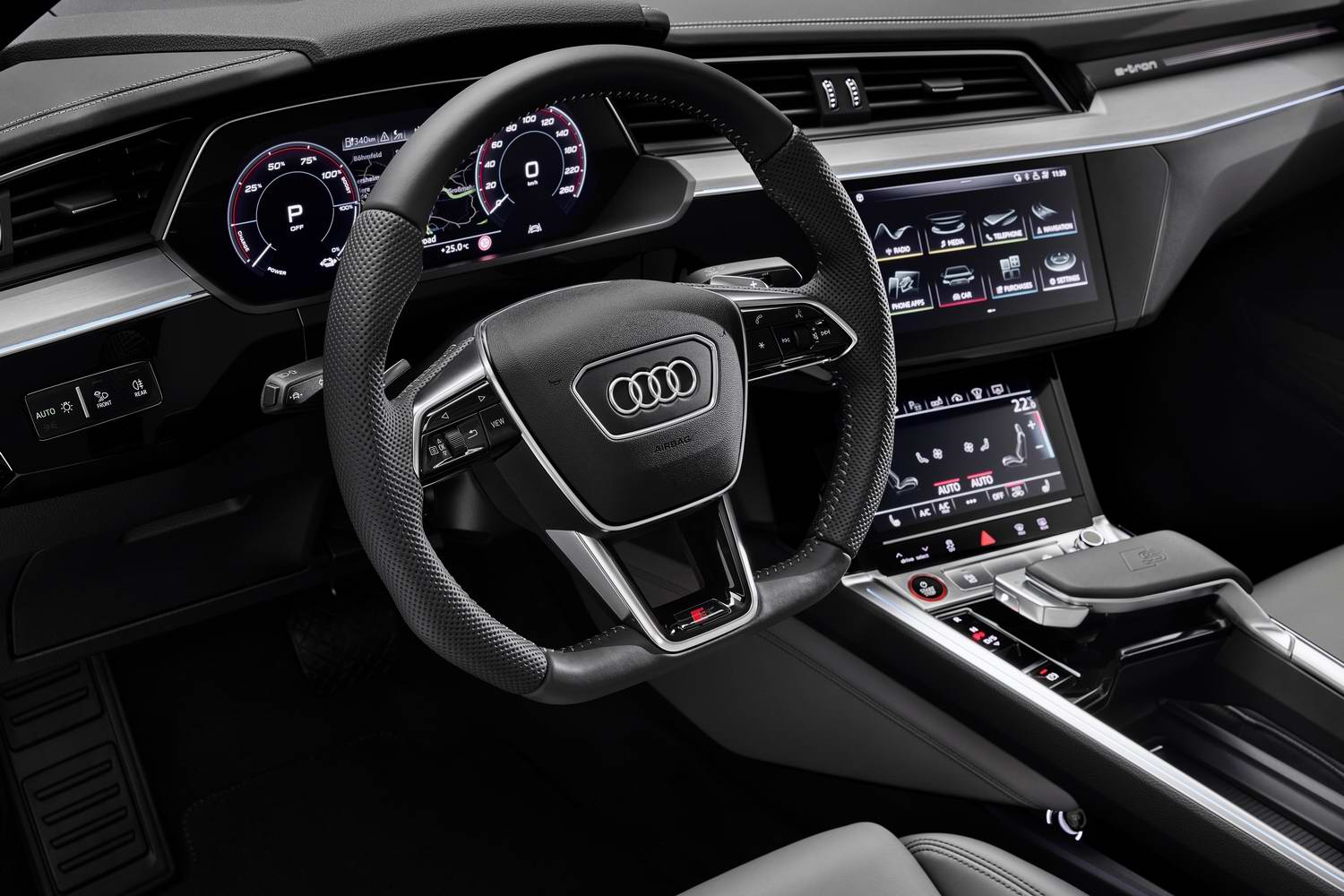 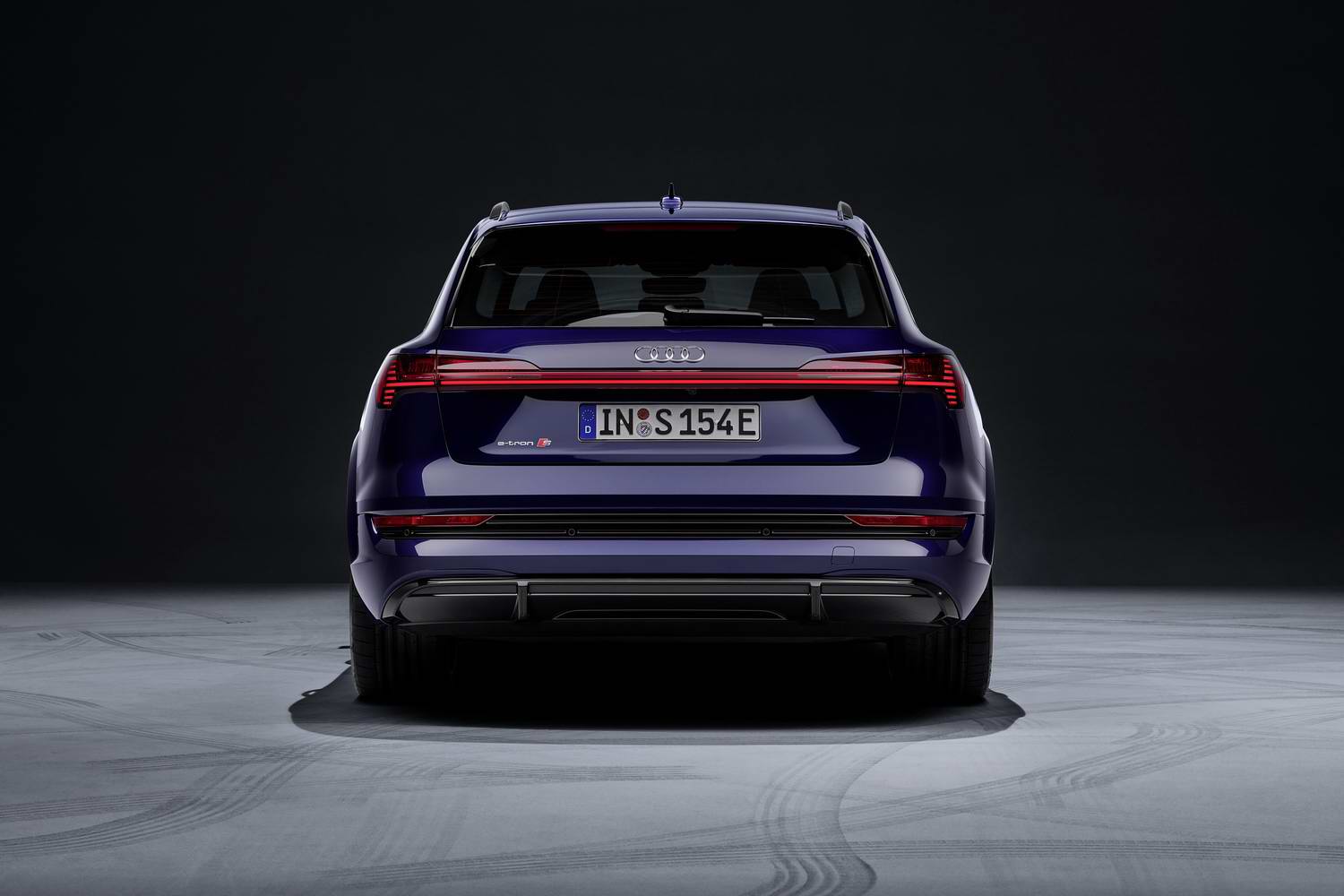 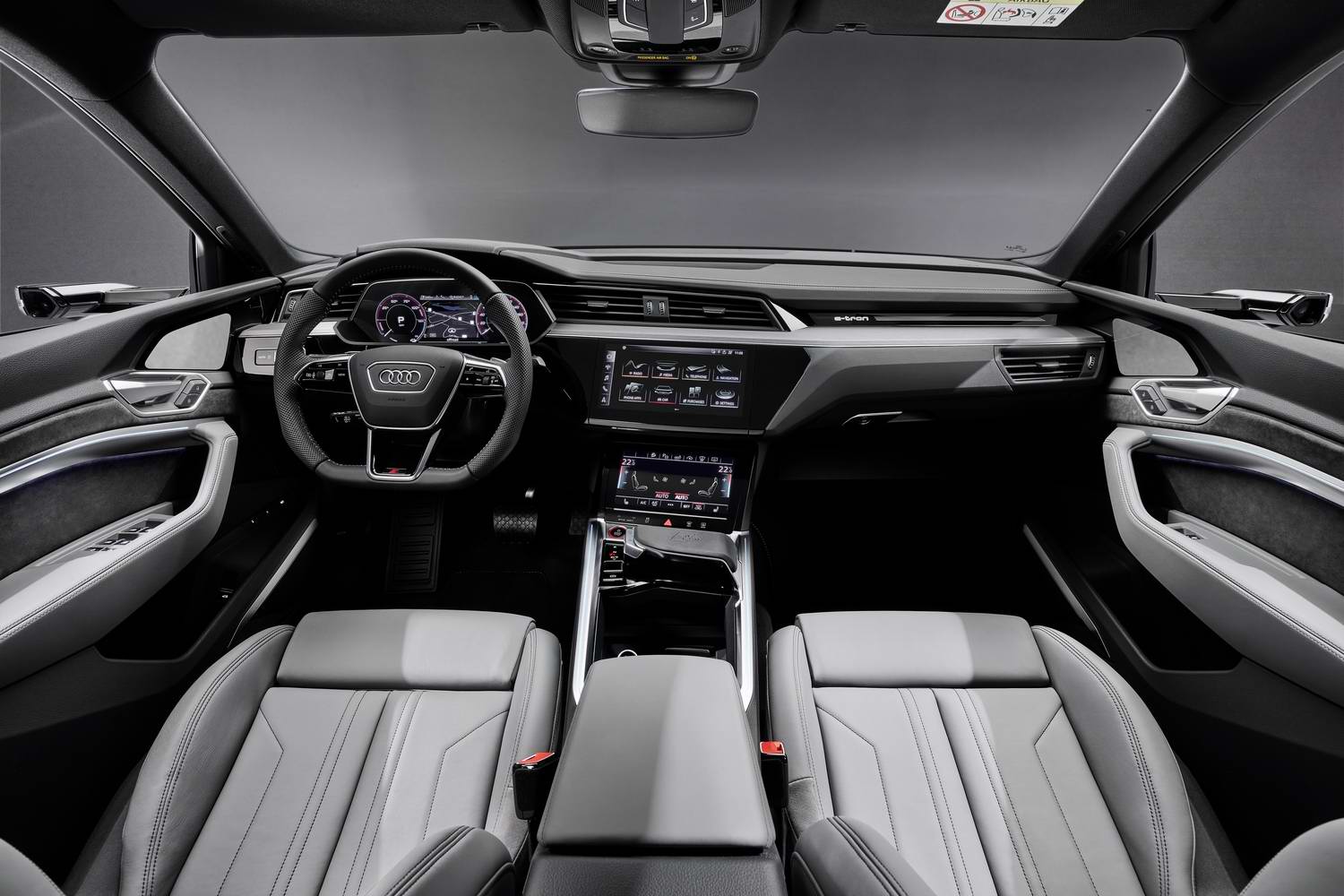 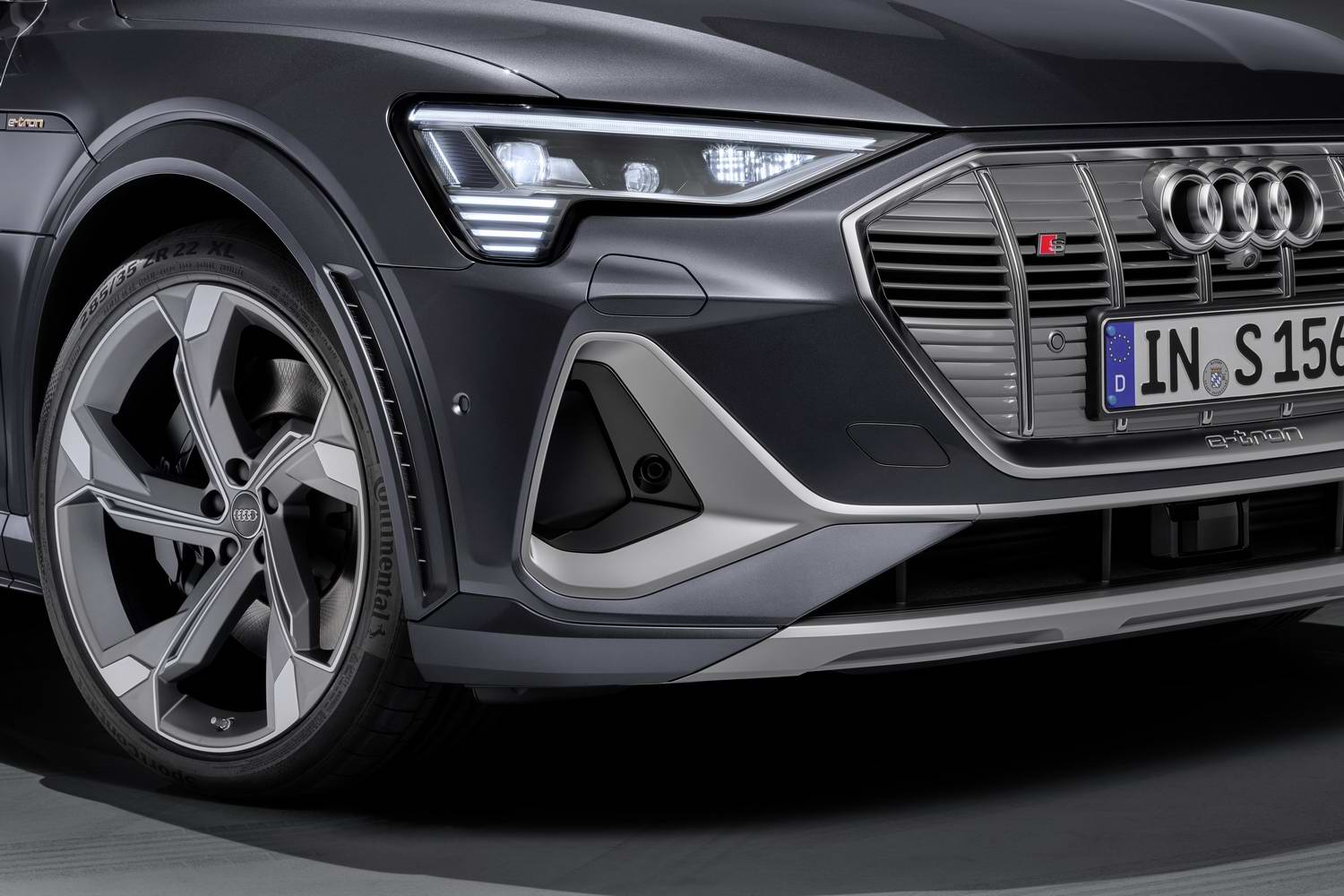 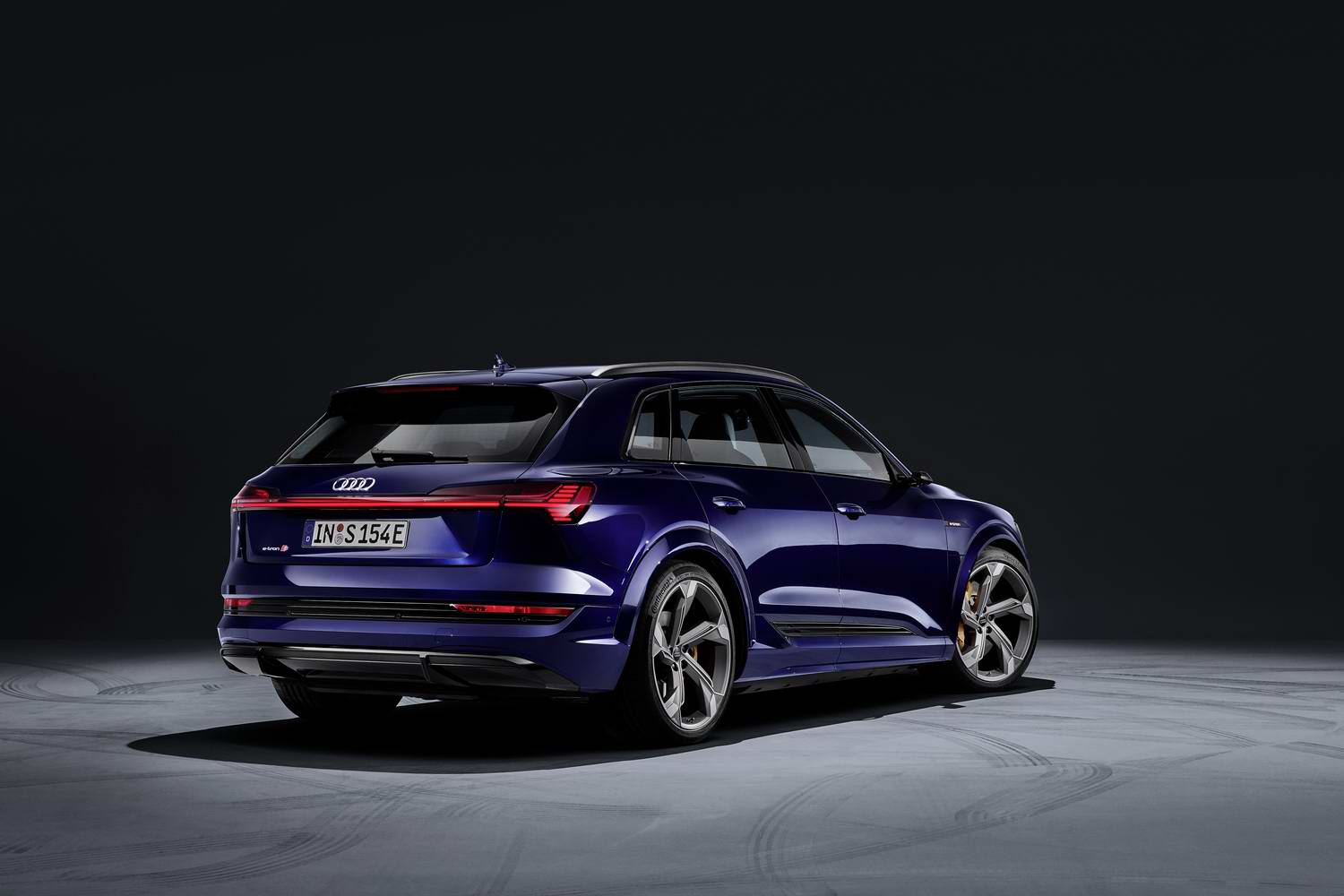 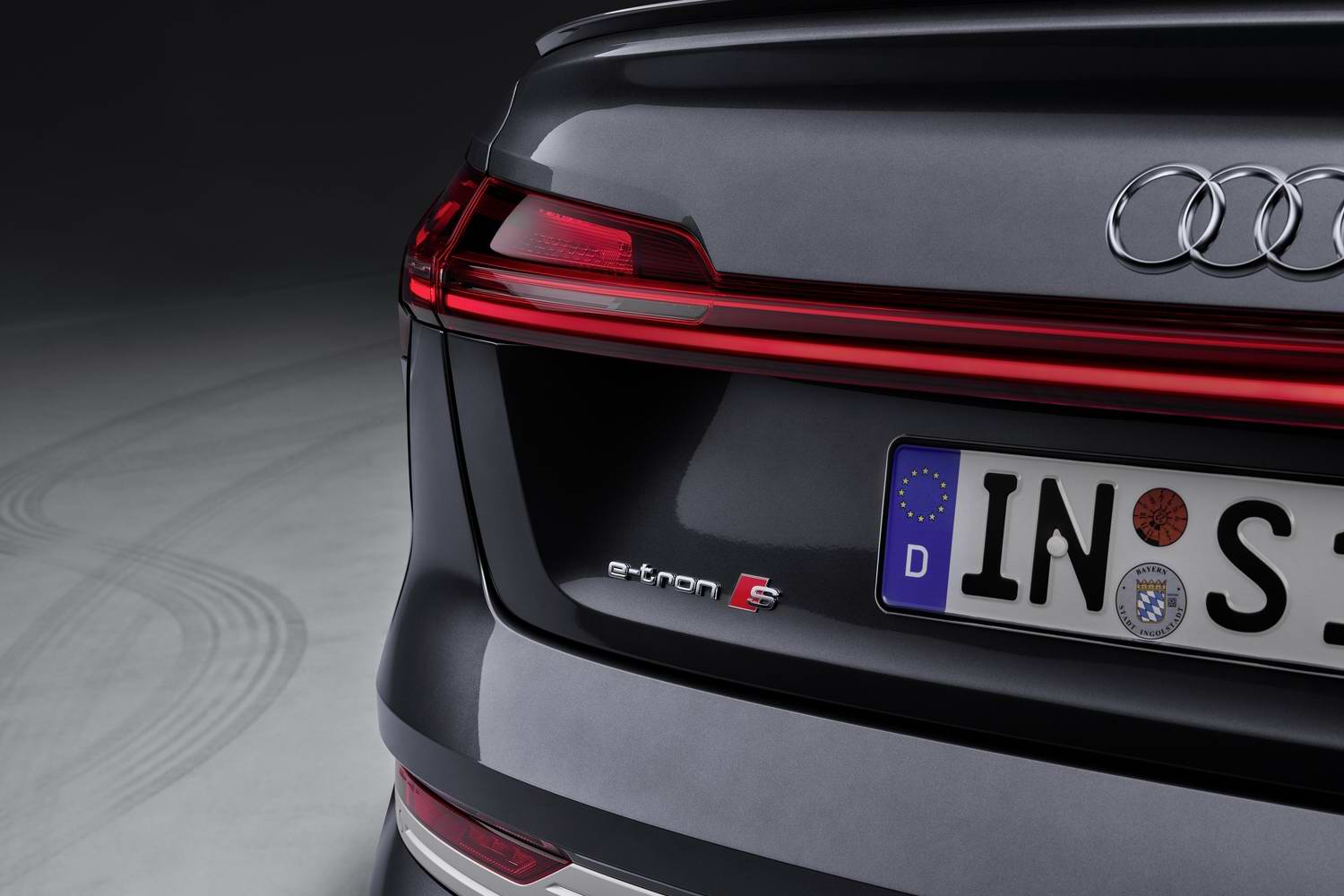 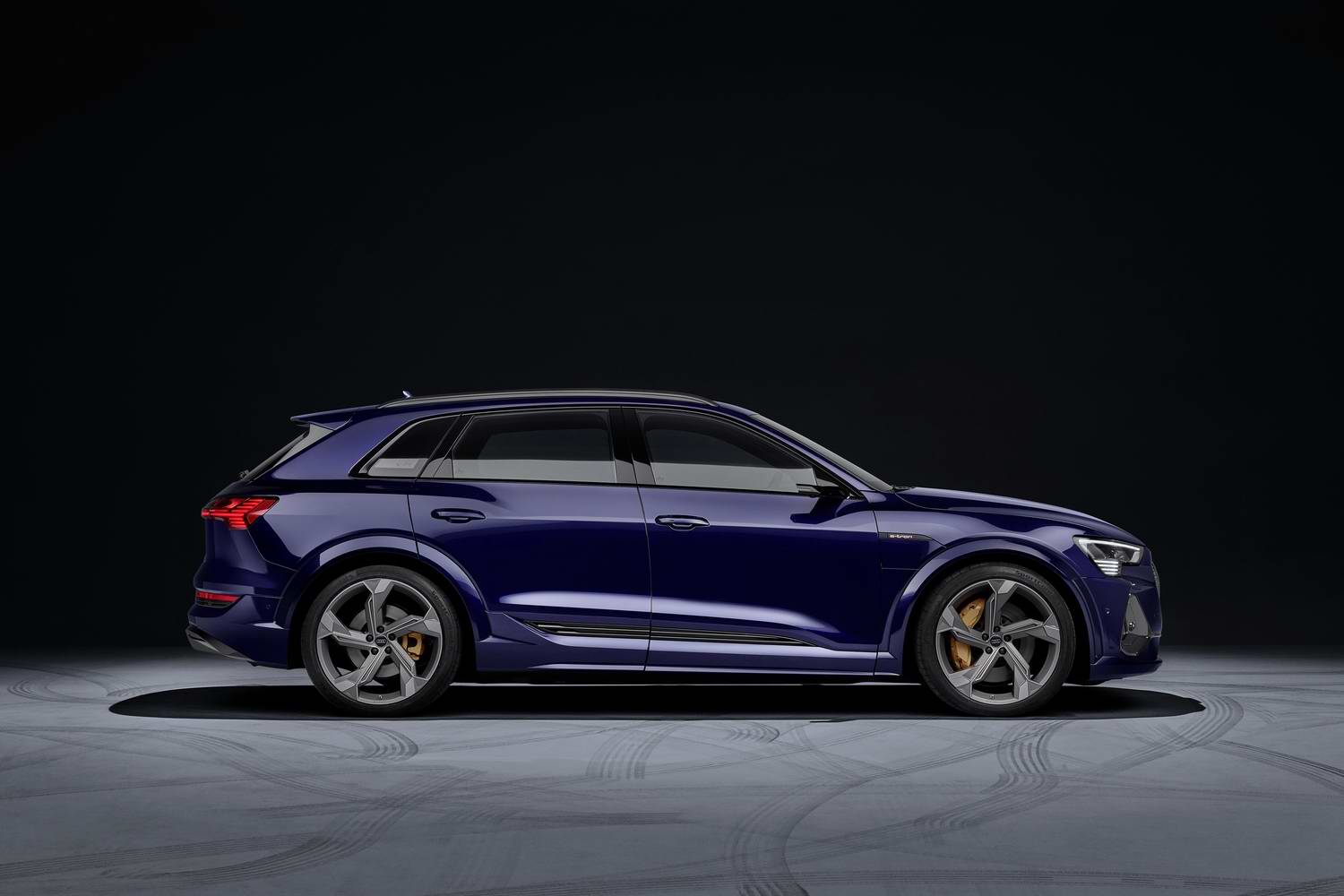 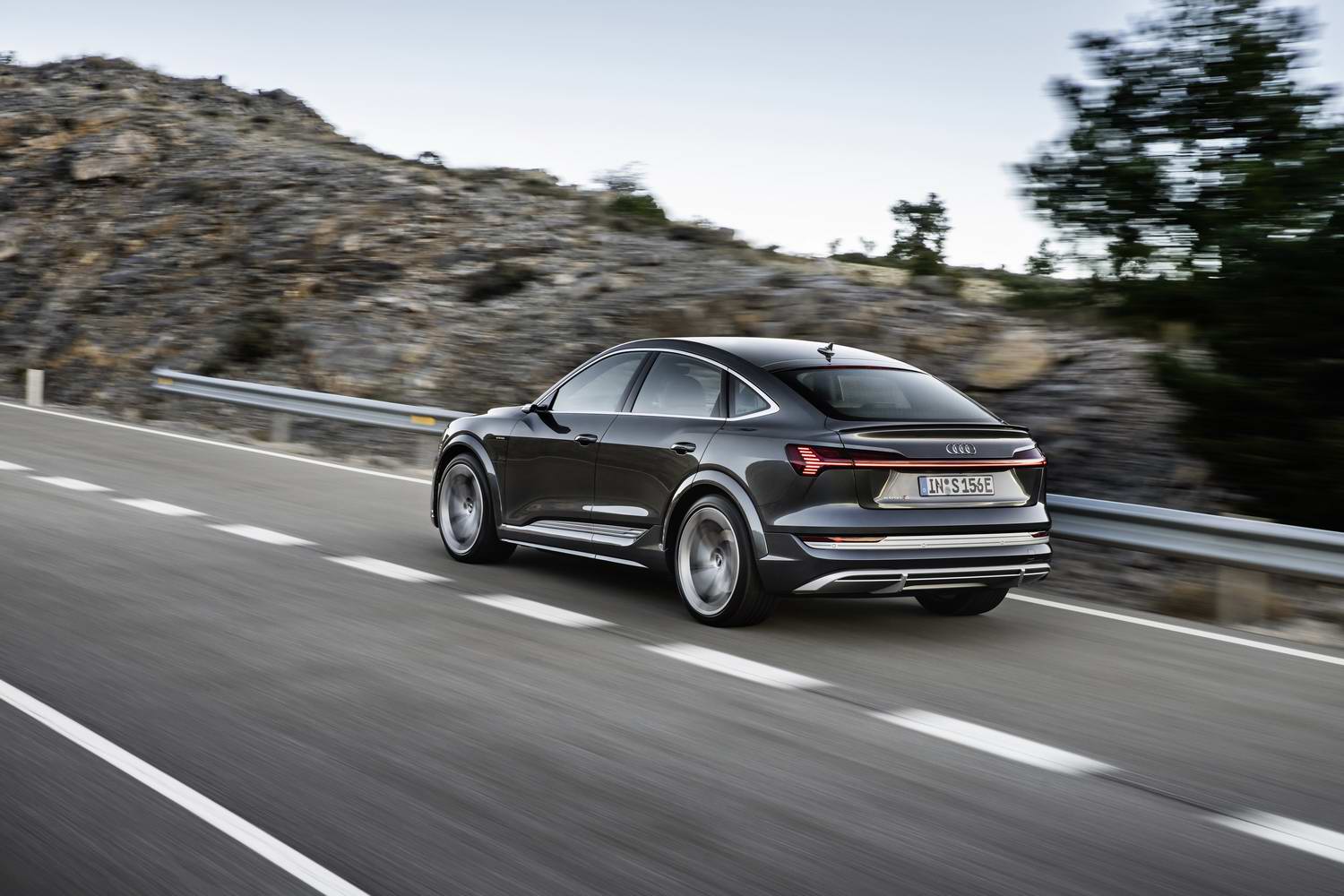 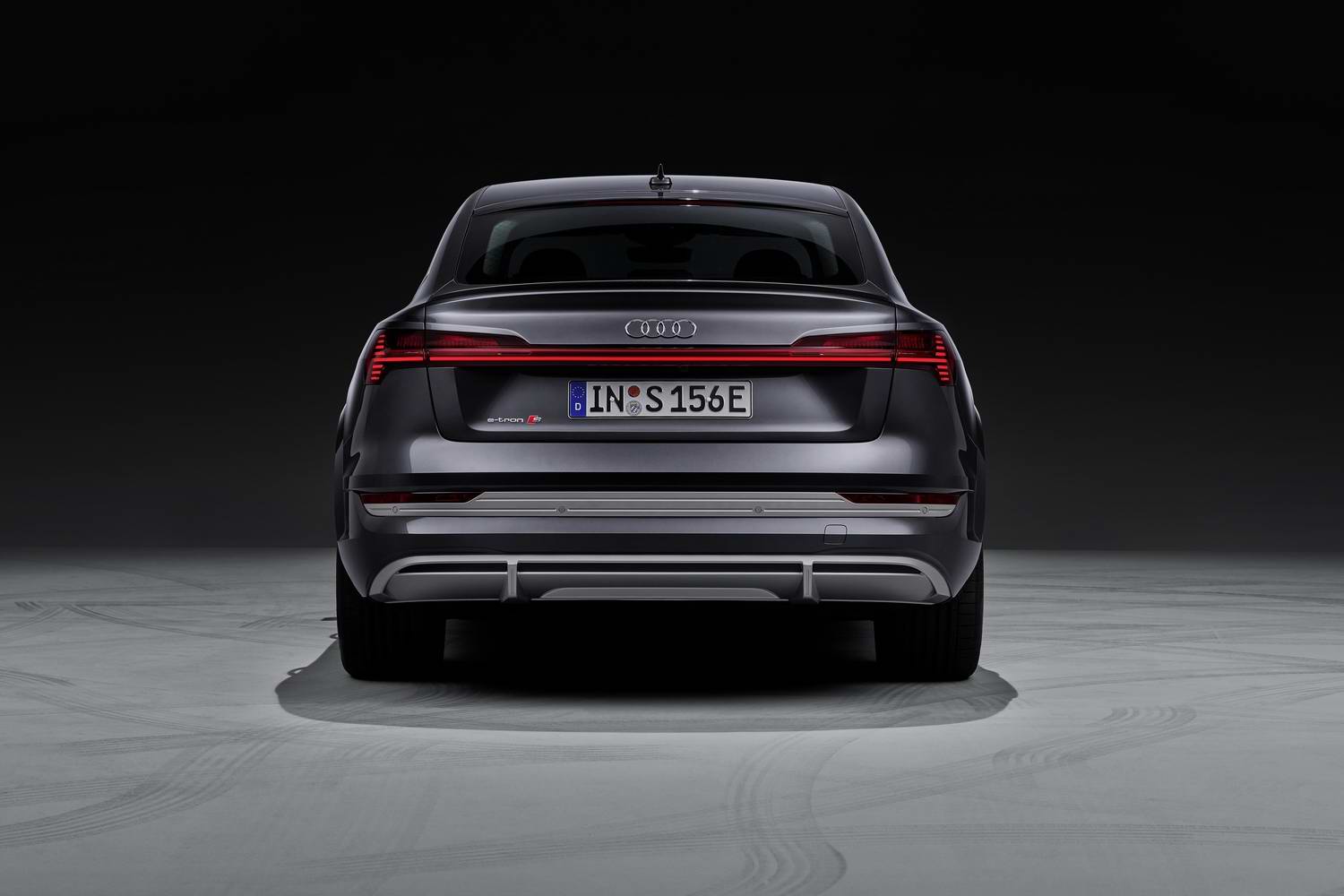 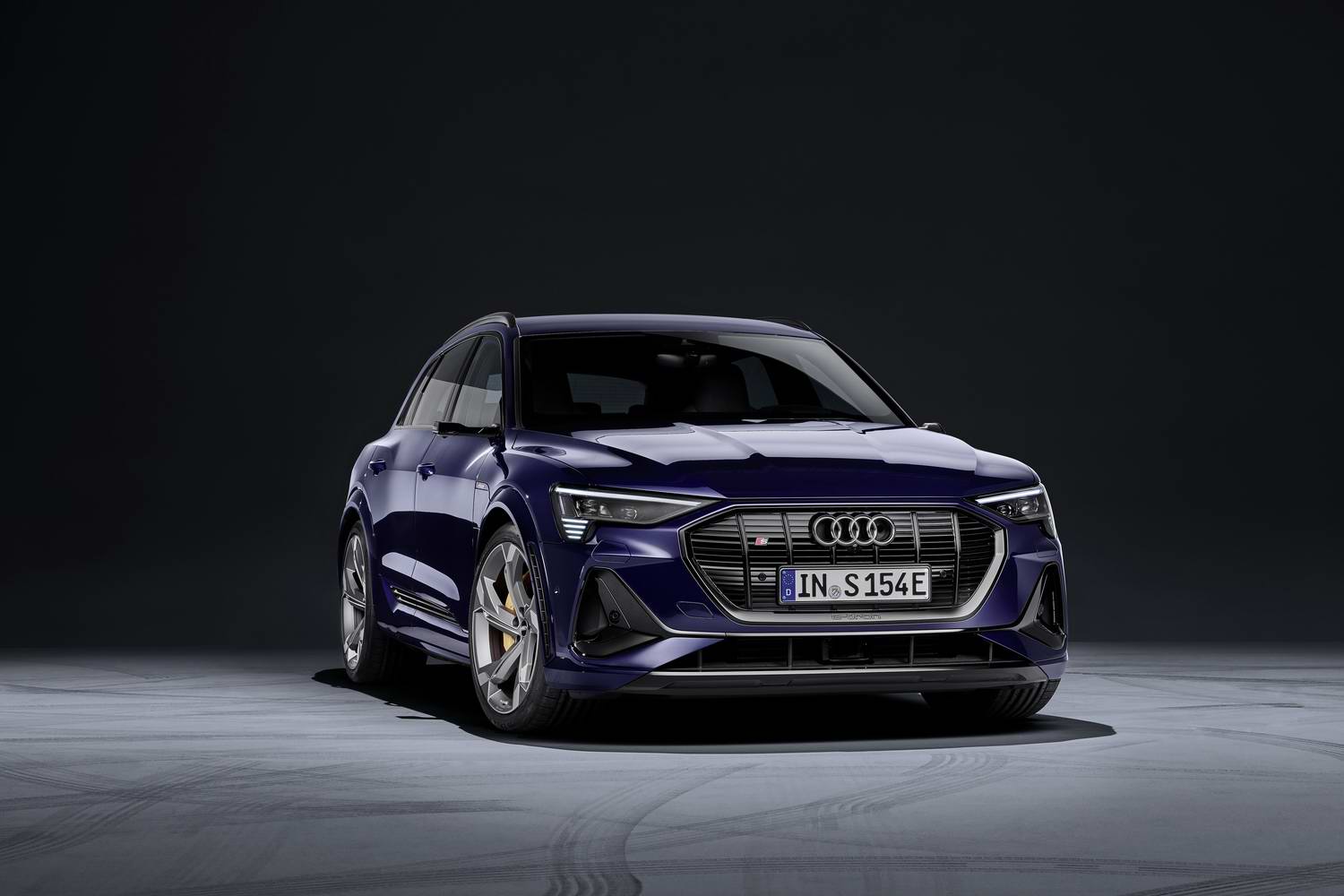 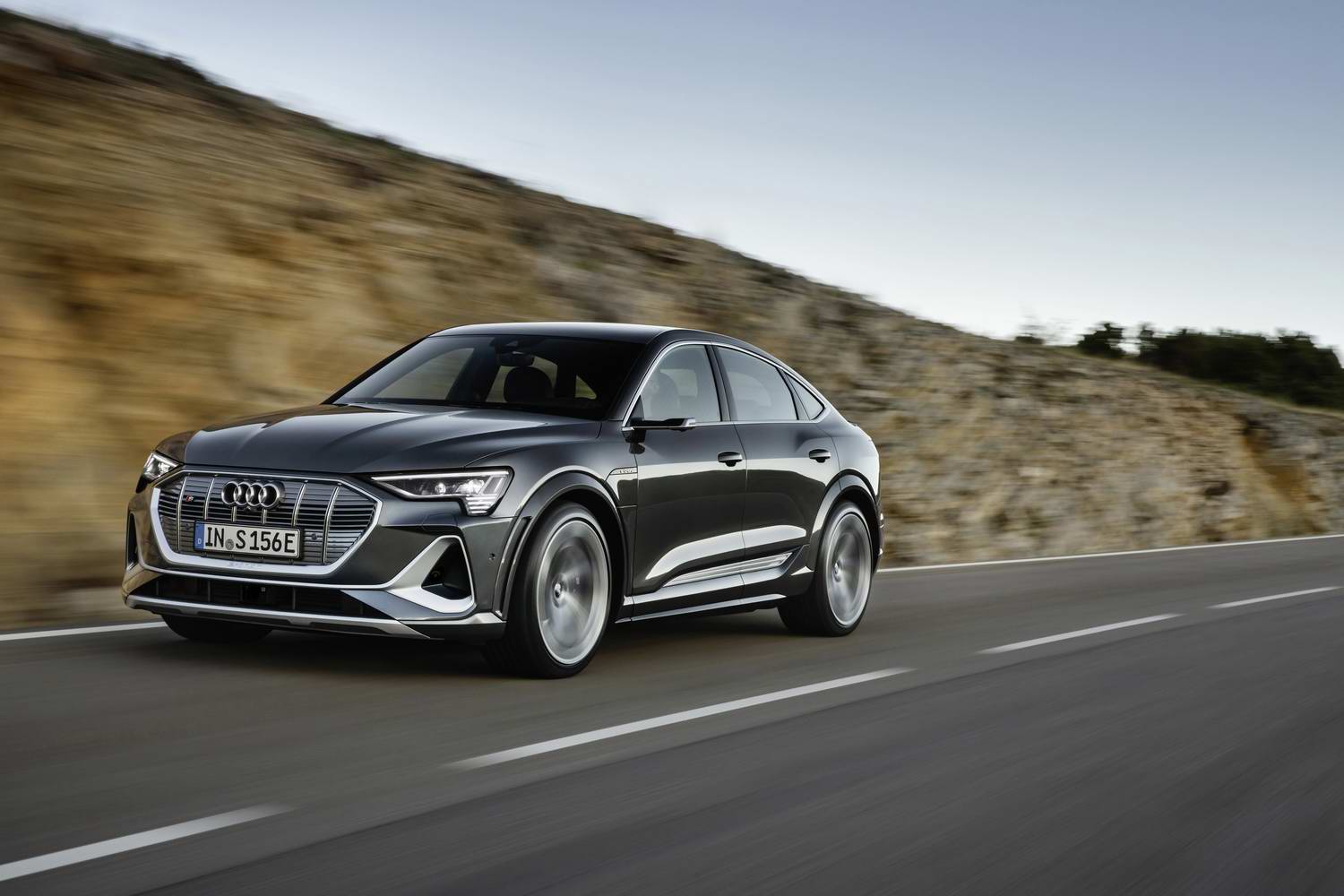 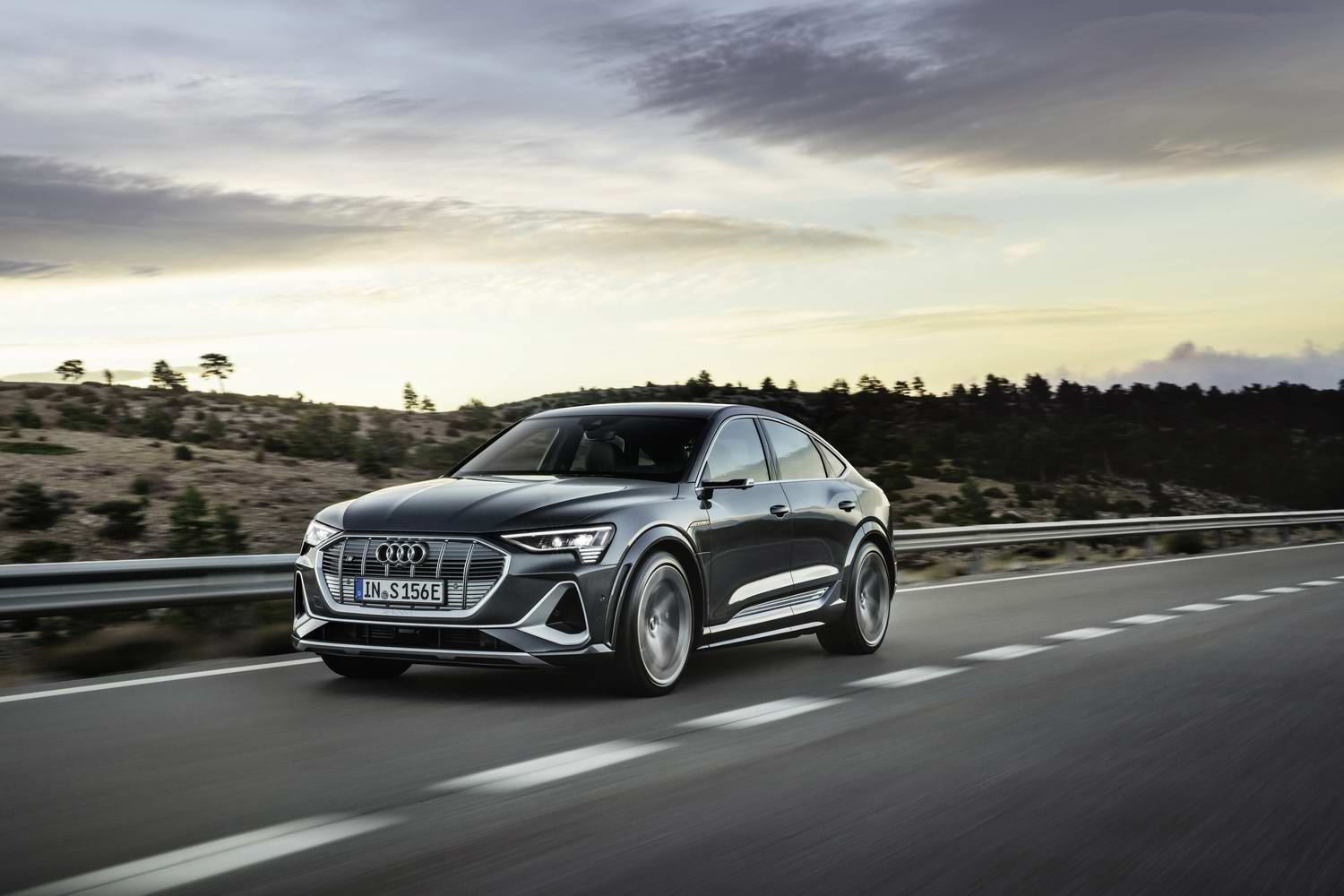 The choice of electric models from Audi is increasing with the arrival of two sportier variants. The Audi e-tron S and e-tron S Sportback use a tri-motor layout for their powertrains, comprising two uprated motors on the rear axle and the electric motor from the e-tron 55 on the front axle. By using such a setup it enables torque vectoring with active and fully variable torque distribution on the rear axle.

In normal driving modes only the rear motors are active, and only when the driver asks more of the performance, or when rear grip is lost, does the front electric motor activate. There is also a Sport setting for the traction control system which can enable controlled drifts in appropriate situations. The system can also apply some braking effect to the unloaded front wheel in a corner to enhance the handling.

When the transmission is in S mode, either model has a maximum power output of 503hp and 973Nm of torque. Top speed is 210km/h and it can reach 100km/h from a standing start in 4.5 seconds. Uprated six-piston brake calipers on the front increase the stopping power and can be painted in a bright orange colour. The suspension benefits from a specific setup and the air ride can vary the ride height by up to 76mm depending on the driving mode.

Both models use the 95kWh battery (86kWh usable) that Audi claims is capable of providing a driving range of 364 kilometres in the e-tron S and 370 kilometres in the e-tron S Sportback. Having three motors also means that the Audi can recover a good amount of energy when slowing. In braking situations measuring up to 0.3g of decelerative force, only the electric motors are slowing the car, beyond which the hydraulic friction brakes activate. The three motors can covert up to 270kW when braking from 100km/h.

As a way to further differentiate these two models, both gain enlarged wheel arch trims that increase the width by 46mm overall. As standard, both models come on 20-inch wheels, with 21- and even 22-inch alloy wheels will be optionally available. Elsewhere, both cars wear S badging on the front and rear and for those not equipped with the rear-facing side cameras, the door mirrors have an aluminium finish - a signature styling feature of Audi's S models.

Pricing and exact specifications are expected to be confirmed nearer to the introduction of the cars later this year.