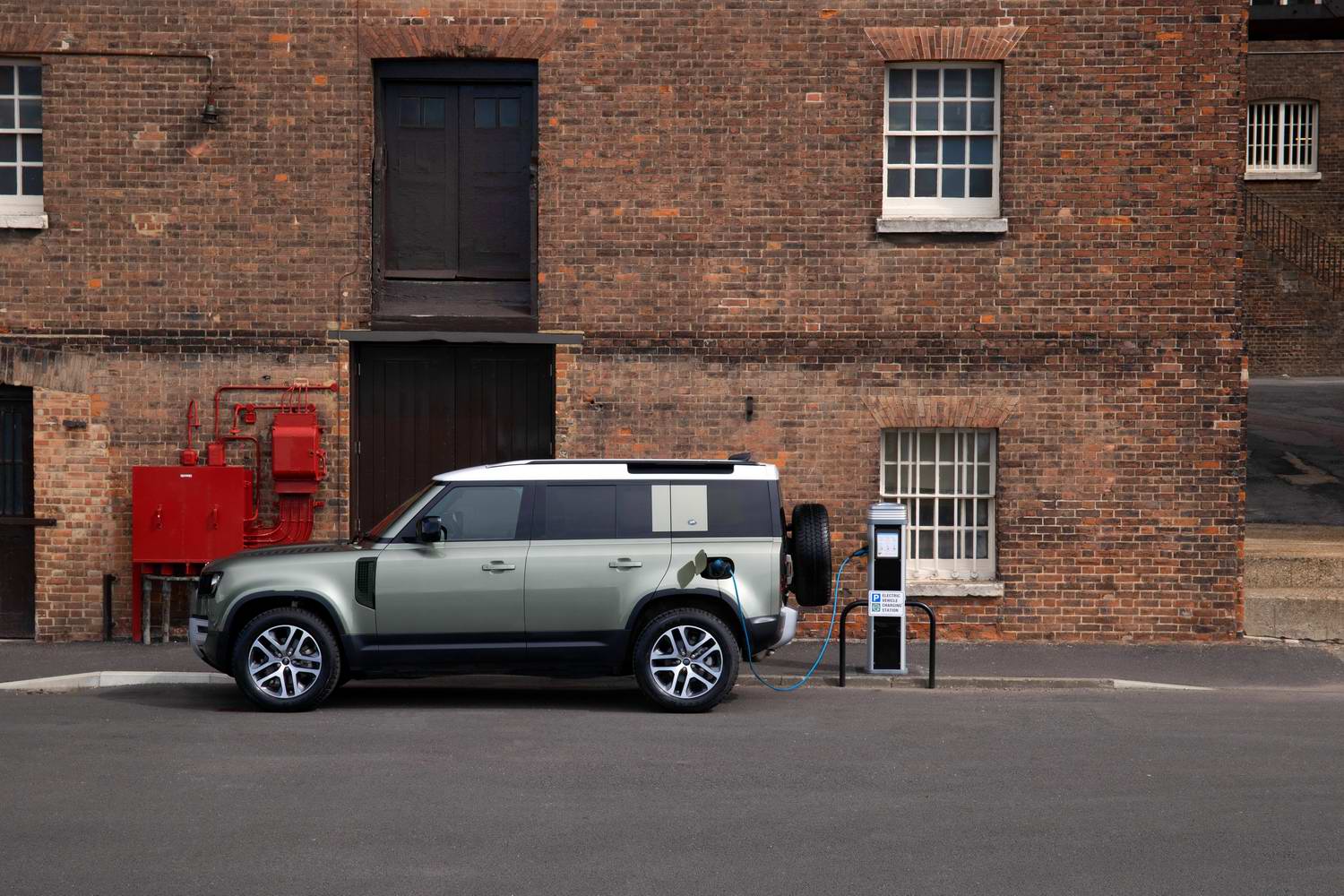 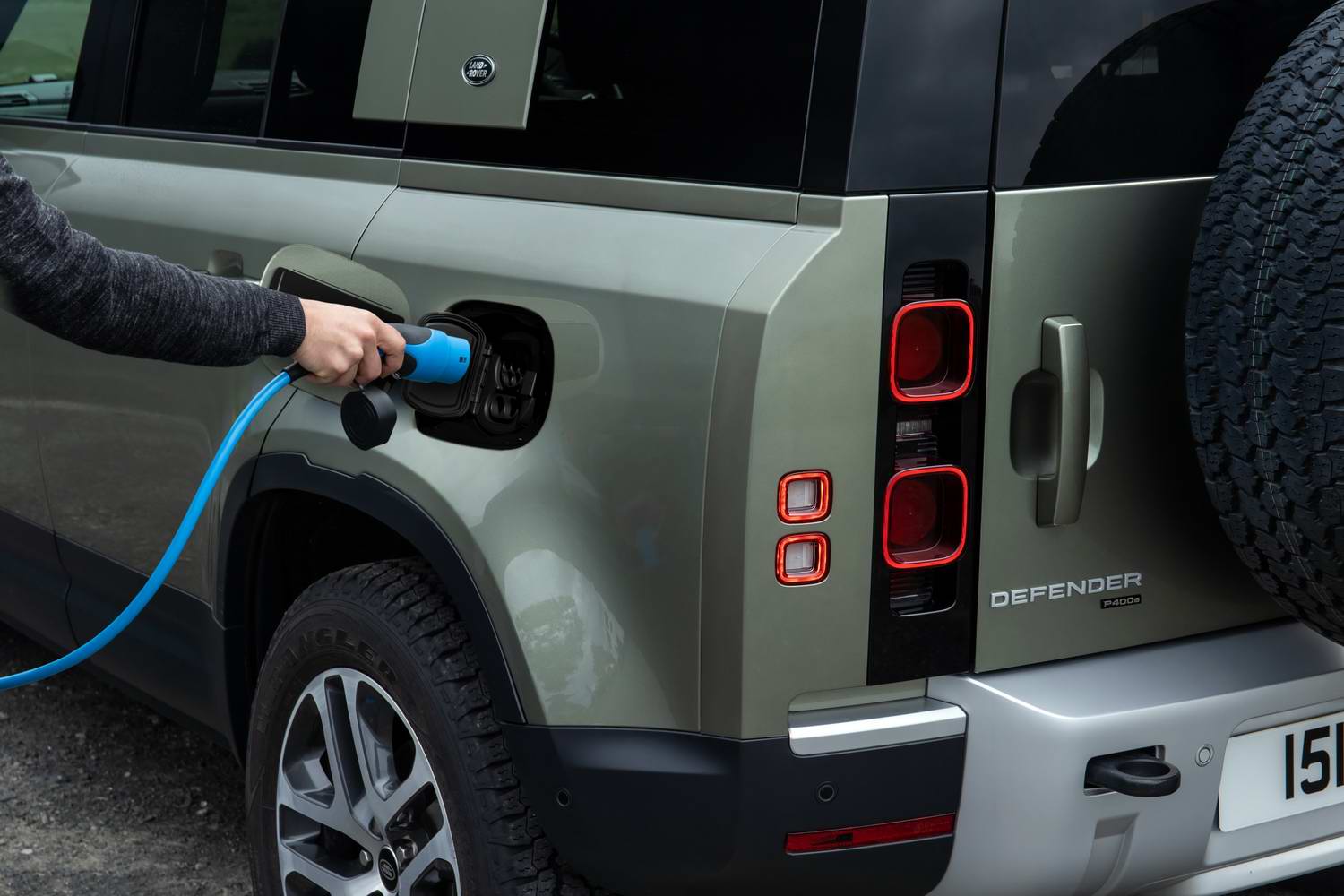 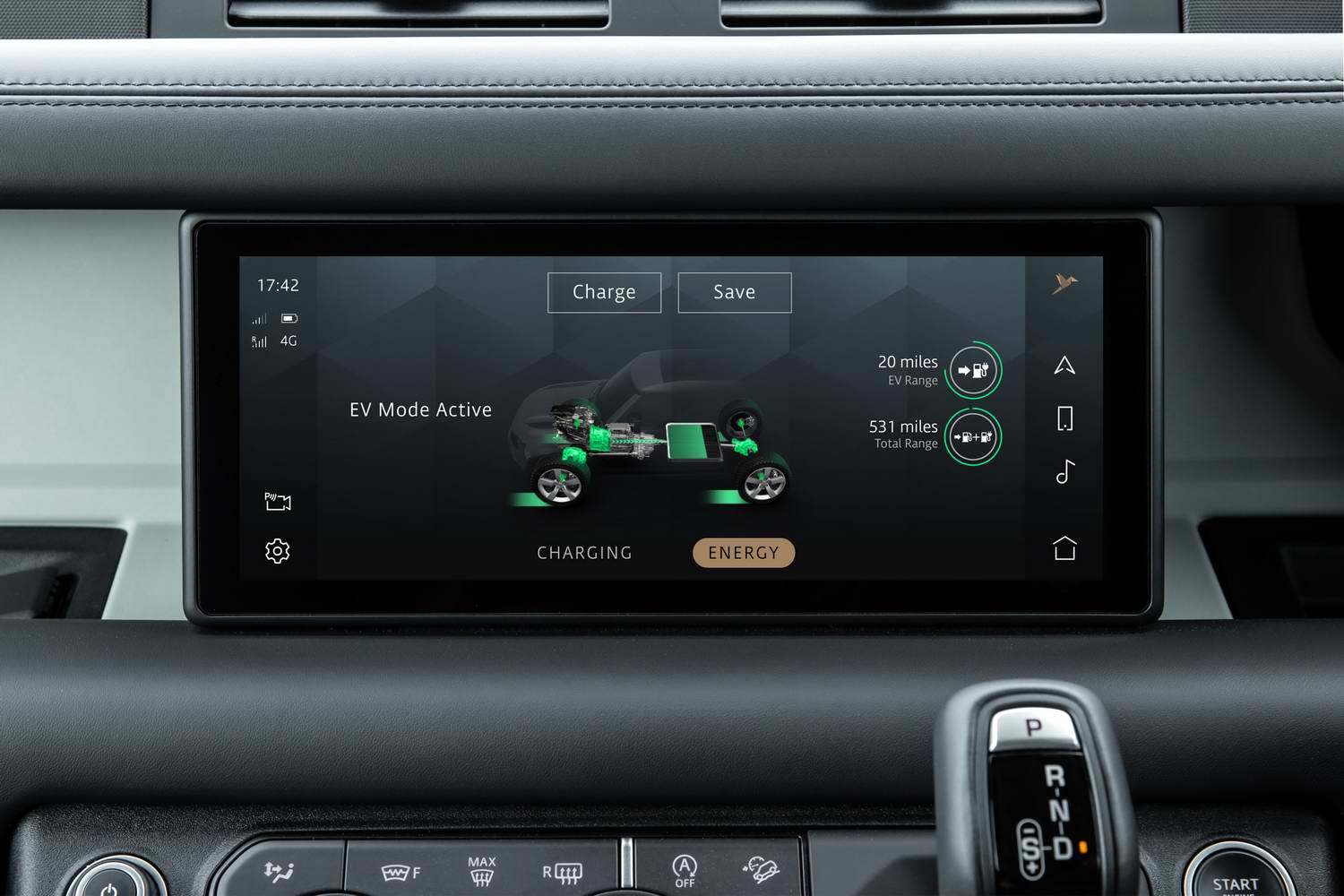 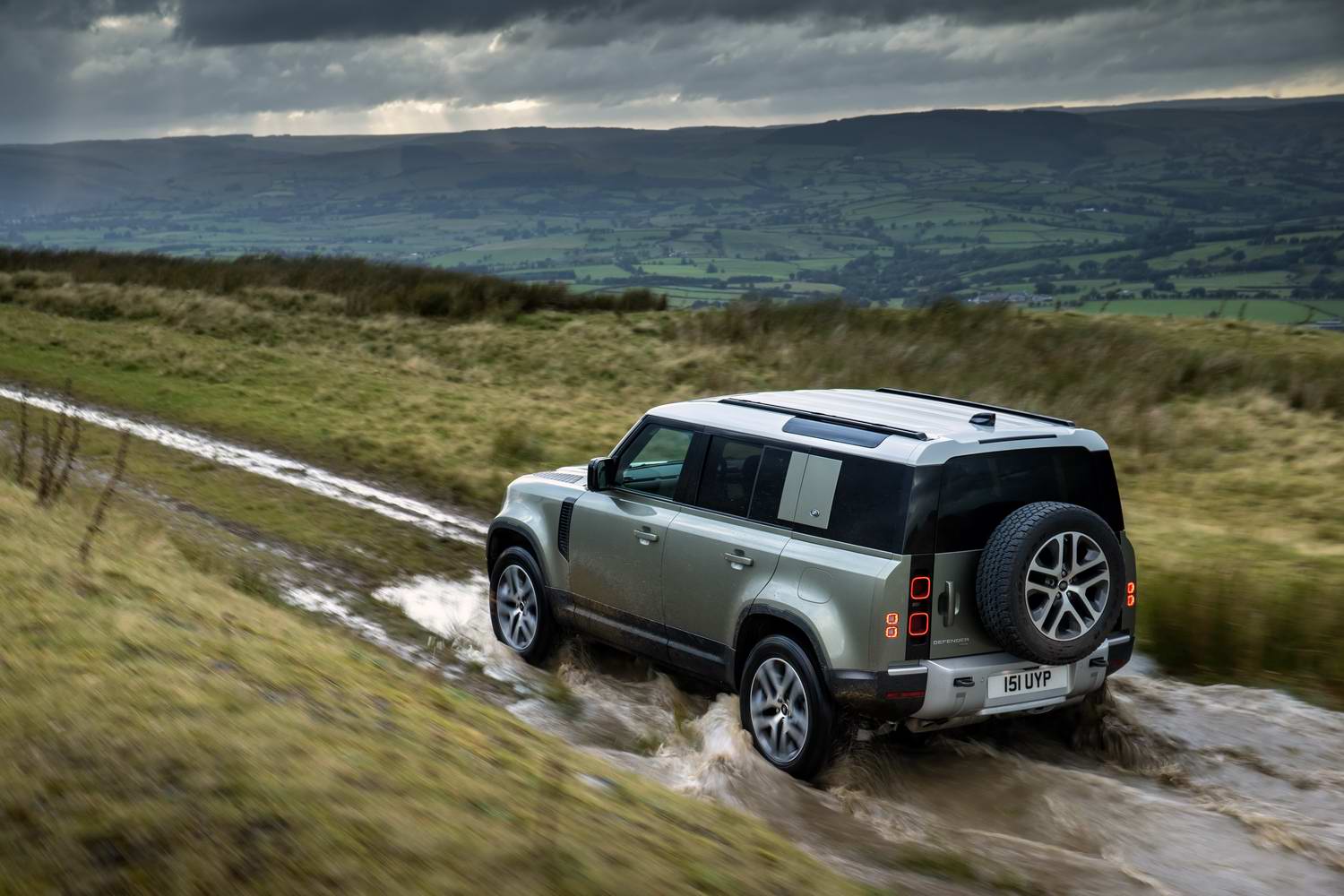 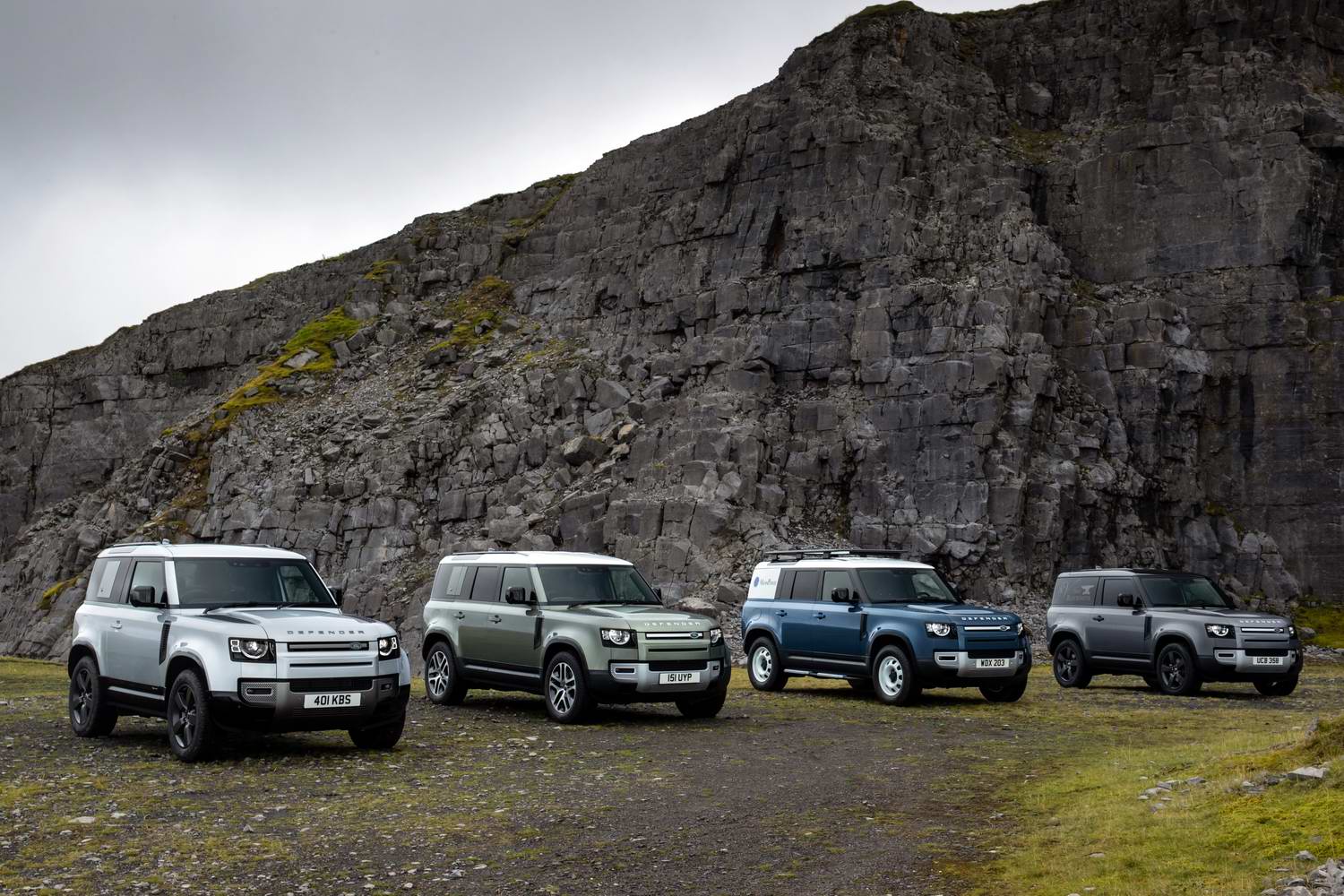 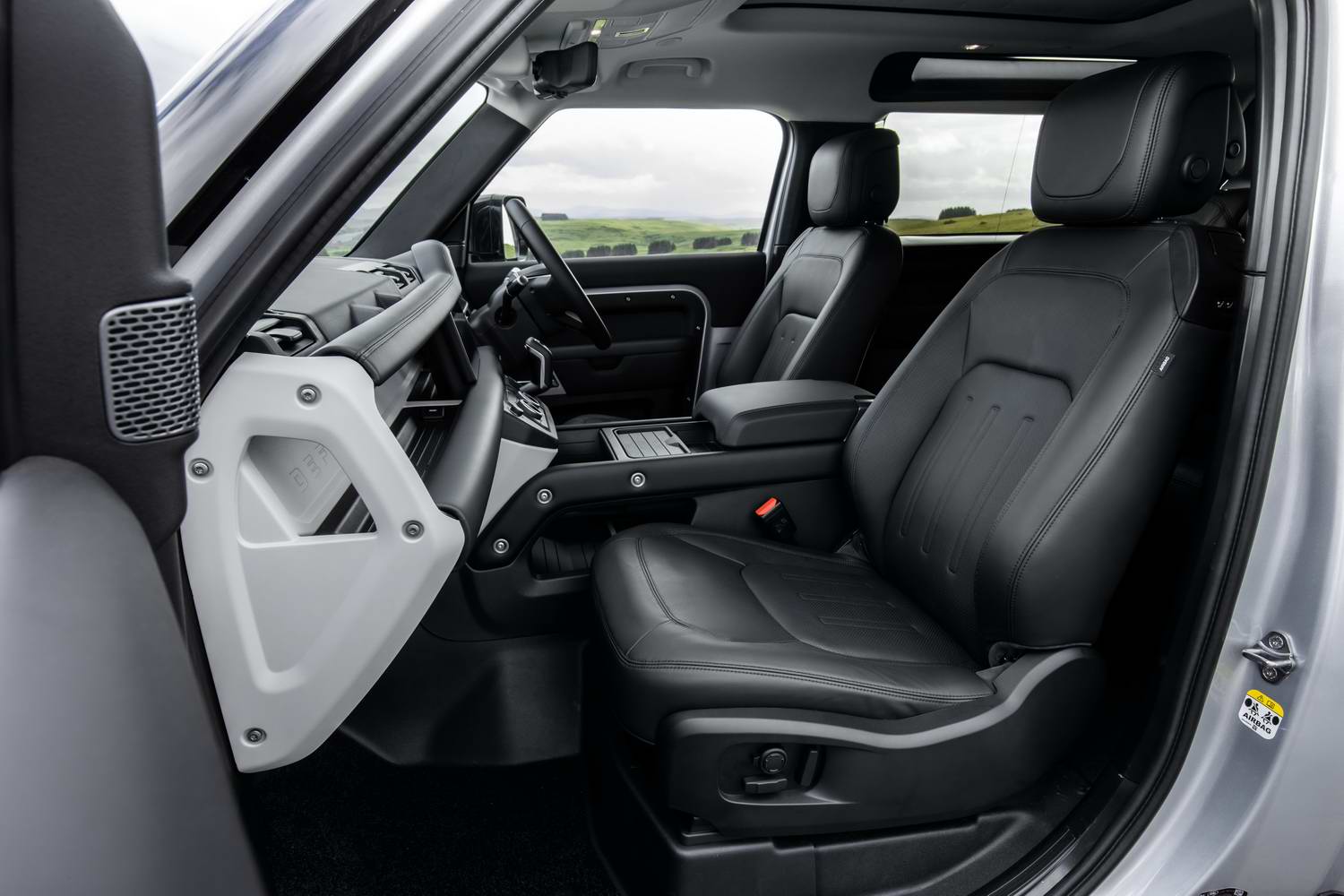 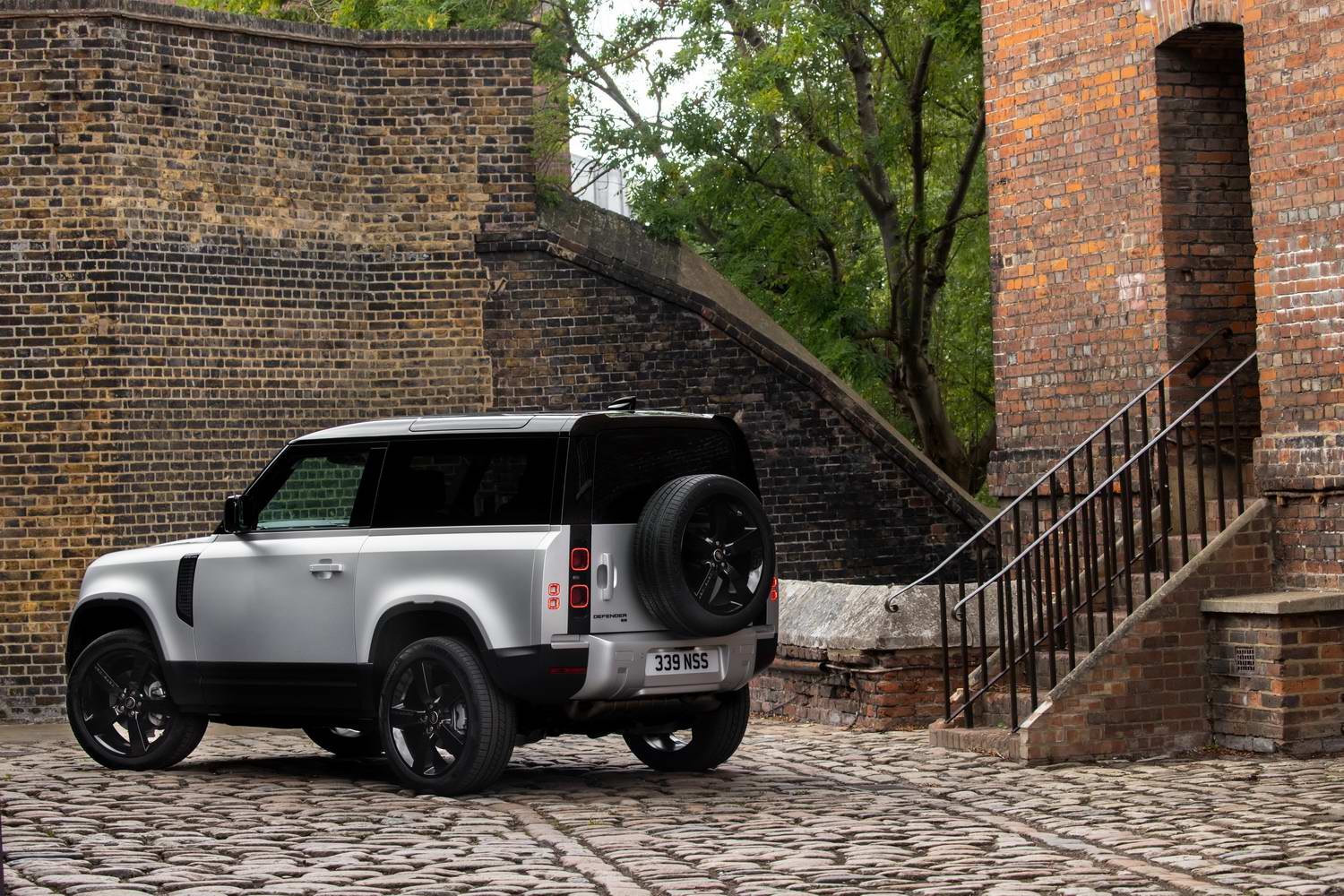 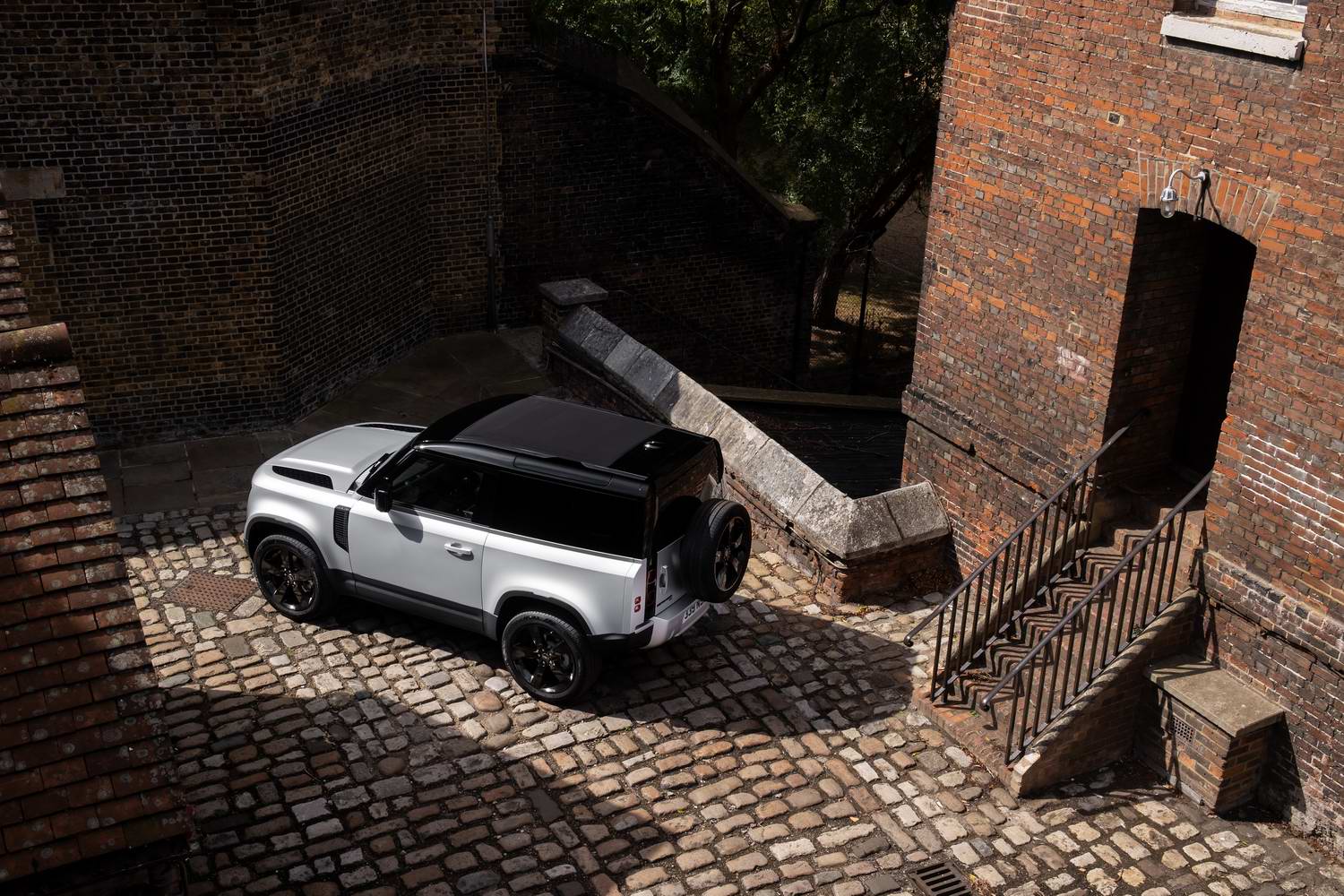 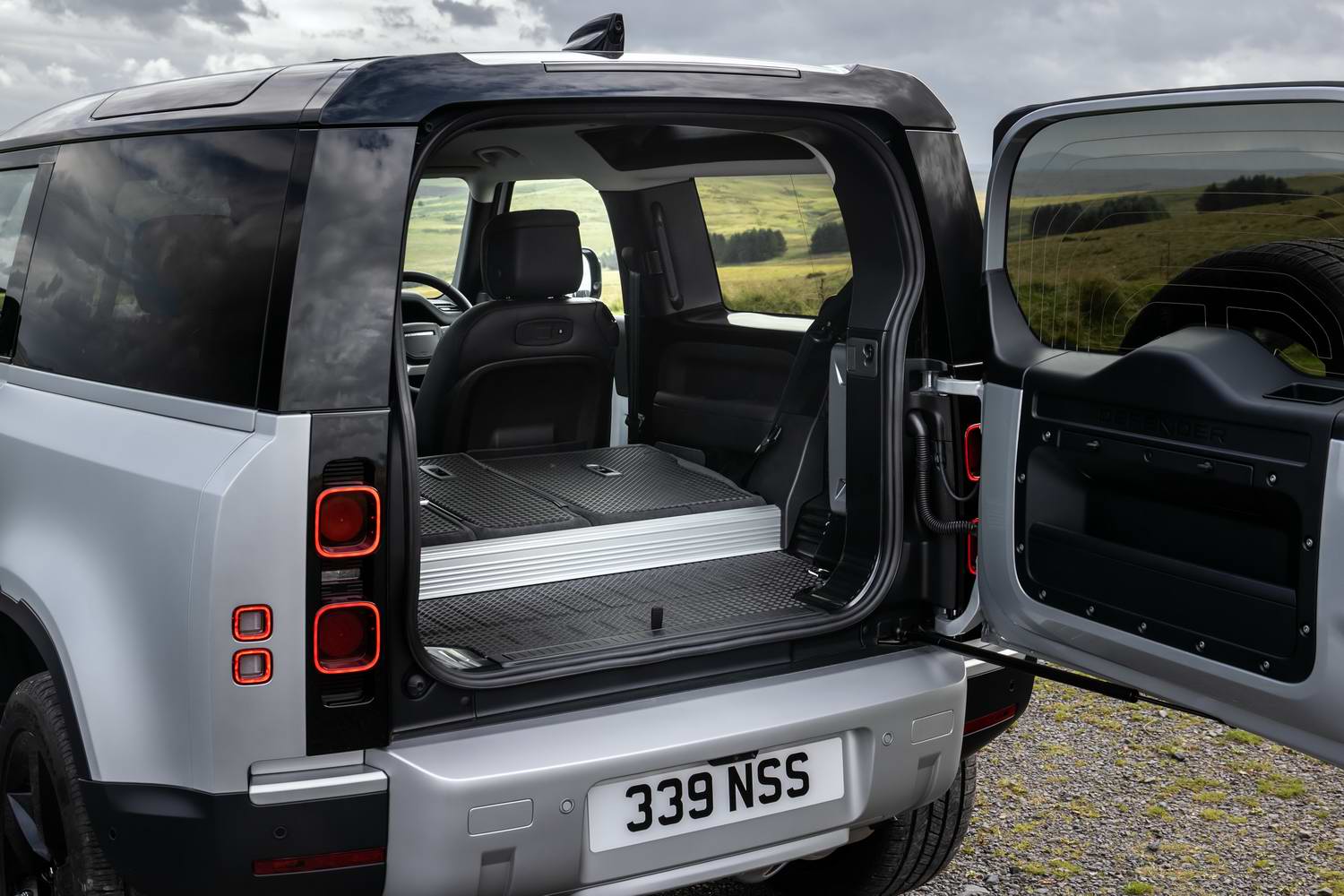 Land Rover has added the impressive new Defender to its growing roster of plug-in hybrid vehicles.

While once the idea of a Defender with a battery and a plug might have seemed laughable, now it's sure to be a hit amongst those who fancy Land Rover's big, bluff, 4x4 but want to keep their environmental conscience clean.

The Defender P400e combines a 2.0-litre turbocharged four-cylinder petrol 'Ingenium' engine with a 105kW electric motor for a combined 404hp and what's described as 'substantial' torque (no precise figure is yet given). With 74g/km of CO2, the P400e is the 'cleanest' Defender yet, and Land Rover claims a fuel consumption figure of 3.3 litres per 100km (85mpg). It'll do 0-100km/h in 5.6 seconds and has a top speed of 209km/h.

All Defender P400e models will come with standard kit that includes 20-inch alloy wheels, Electronic Air Suspension and a charging port located on the left-hand side of the vehicle. All PHEV variants come with a Mode 3 charging cable as standard, while an optional Mode 2 cable is also available. The Mode 3 charging cable enables charging to 80 per cent in two hours, while charging via a Mode 2 cable will take around seven hours to charge to 80 per cent - perfect for home charging overnight. Using a 50kW rapid charger, the P400e charges to 80 per cent capacity in 30 minutes.

Land Rover says that the P400e is available with 'five or six seats' which suggests that the battery pack is packaged in the gap into which the third row of seats folds on the seven-seat model. There's also standard three-zone climate control, heat-reflecting glass, and of course regenerative braking.

Land Rover claims that the off-road capabilities of the car are actually enhanced, as the electric motor allows for much more precise distribution of torque through the four-wheel drive system. Both motor and engine drive all four wheels, all the time, so there's no 2WD mode, as in some other plug-in 4x4s.

Alongside the P400e, Land Rover is also now offering the Defender with its latest inline-six cylinder diesel engine. The D300 3.0-litre unit develops 300hp and 650Nm of torque, providing (0-100km/h time of 6.7 seconds for the short-wheelbase Defender 90).

The engine gets mild-hybrid assistance, to help save a little fuel, and the MHEV six-cylinder unit will spread across the Defender lineup, with D200 and D250 versions (guess how much power those have...) which Land Rover says improves fuel economy and emissions across the range. D200 and D250 return 32.2mpg (8.8l/100km), and CO2 emissions as low as 230g/km, and 0-100km/h in 10.2 seconds and 8.3 seconds respectively on the long-wheelbase Defender 110.

"Robustec is a highly robust and protective material inspired by textiles used in extreme outdoor situations. It's hard-wearing and resistant to abrasions, with a hexagonal pattern and unique texture that adds greater depth to the Defender's interior. Inspired by workman's gloves and patches on motorbike jackets, it follows Defender's theme of being entirely fit for purpose with carefully thought-out materials that are attractive but entirely suitable, robust and hard-wearing" says Land Rover.