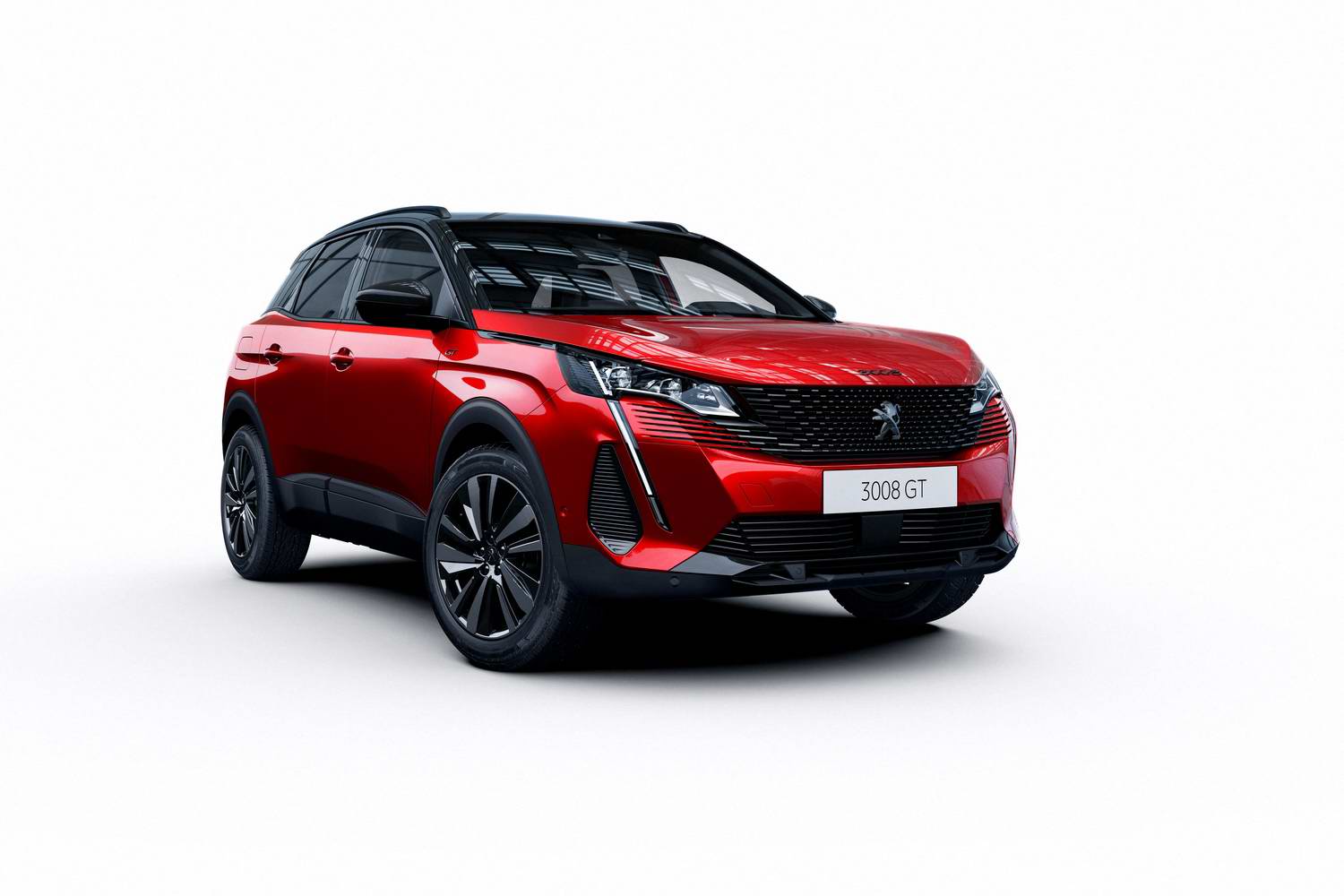 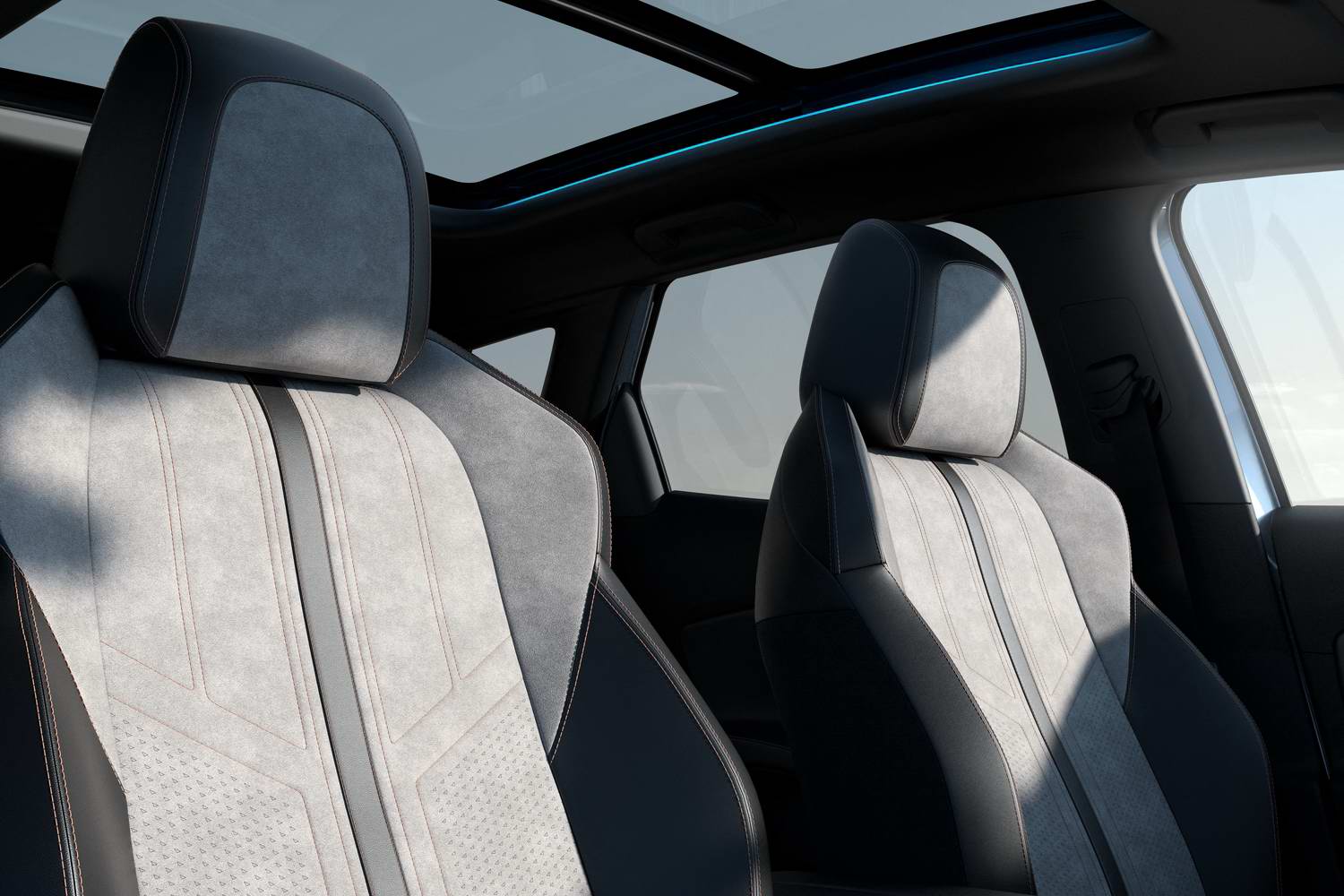 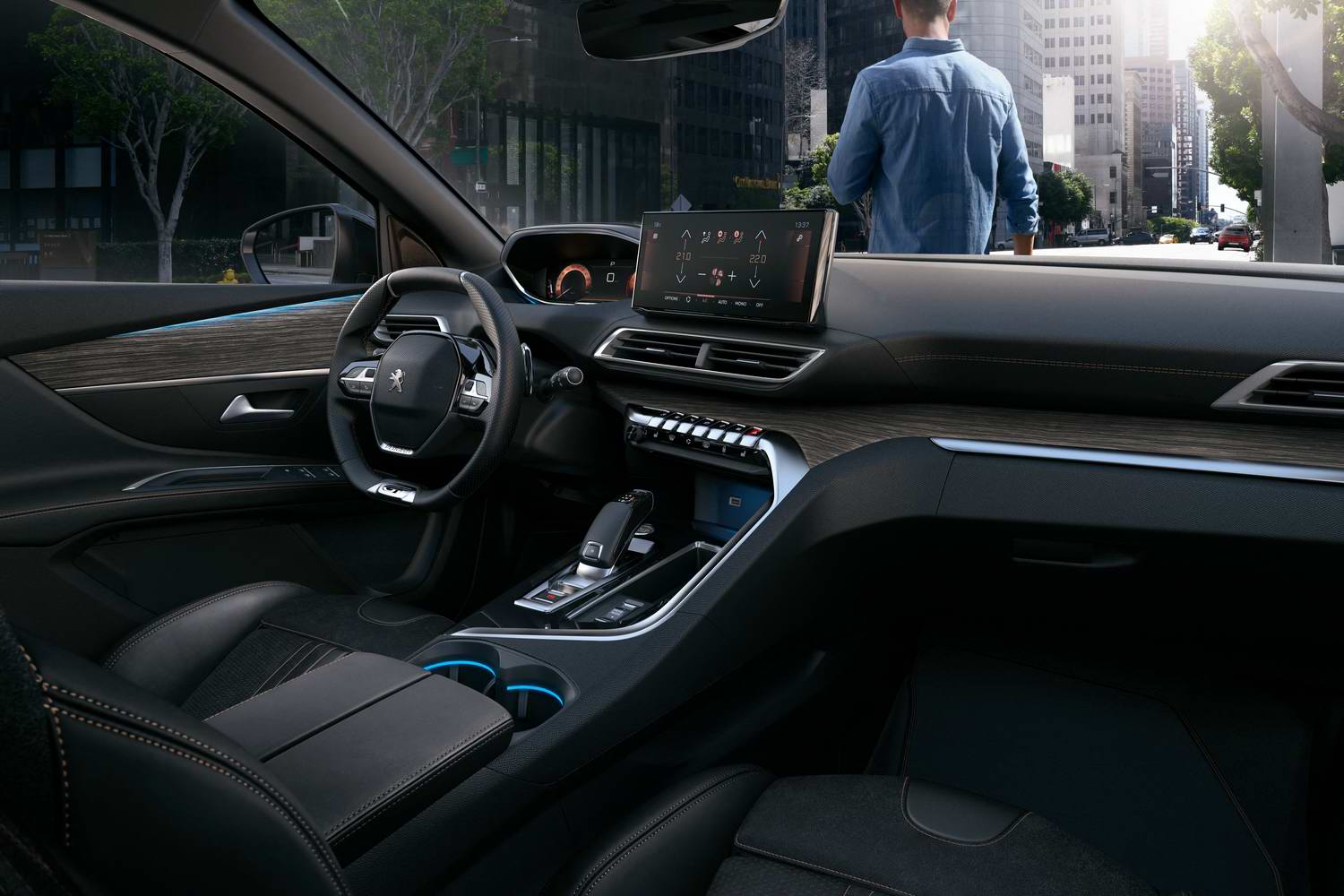 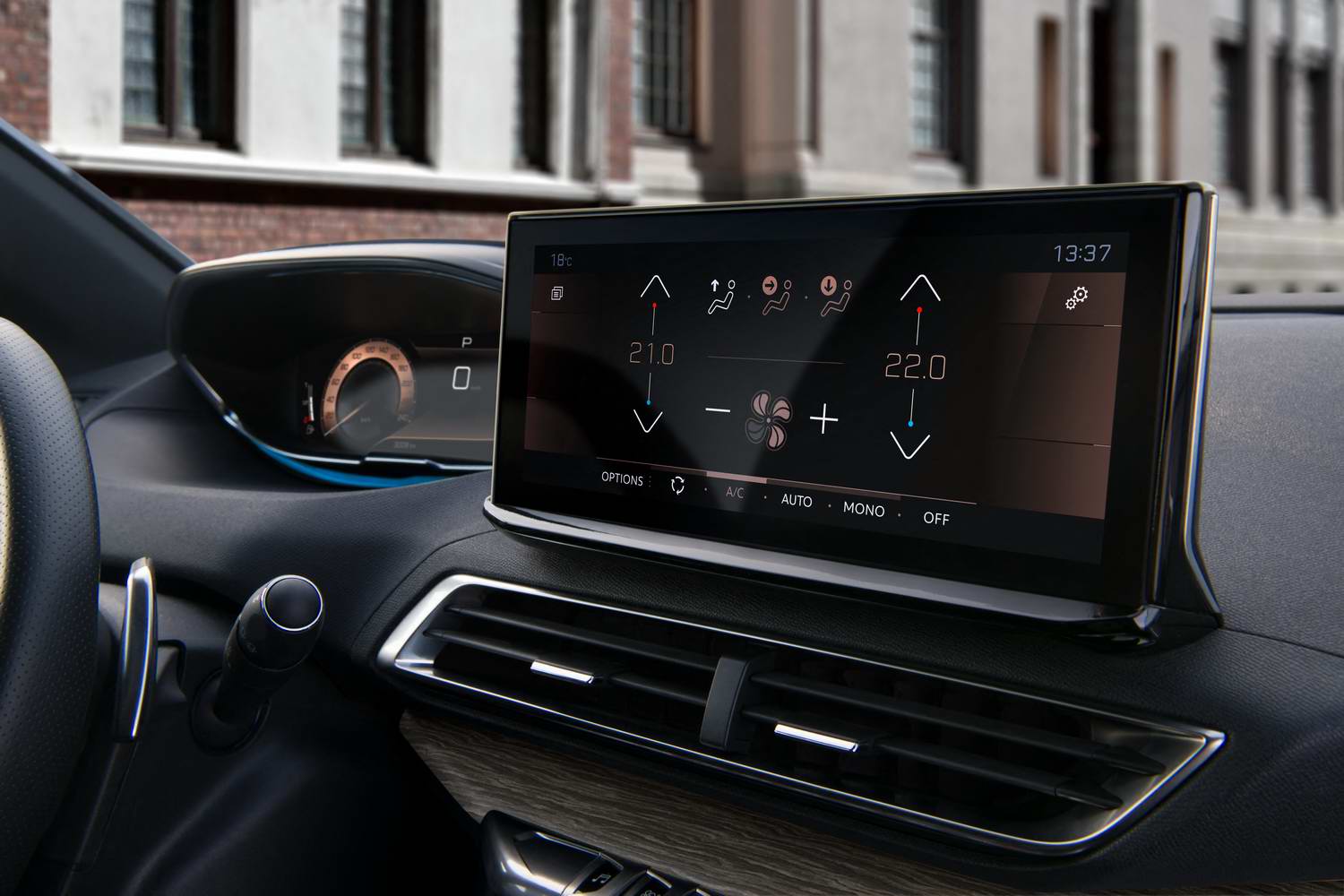 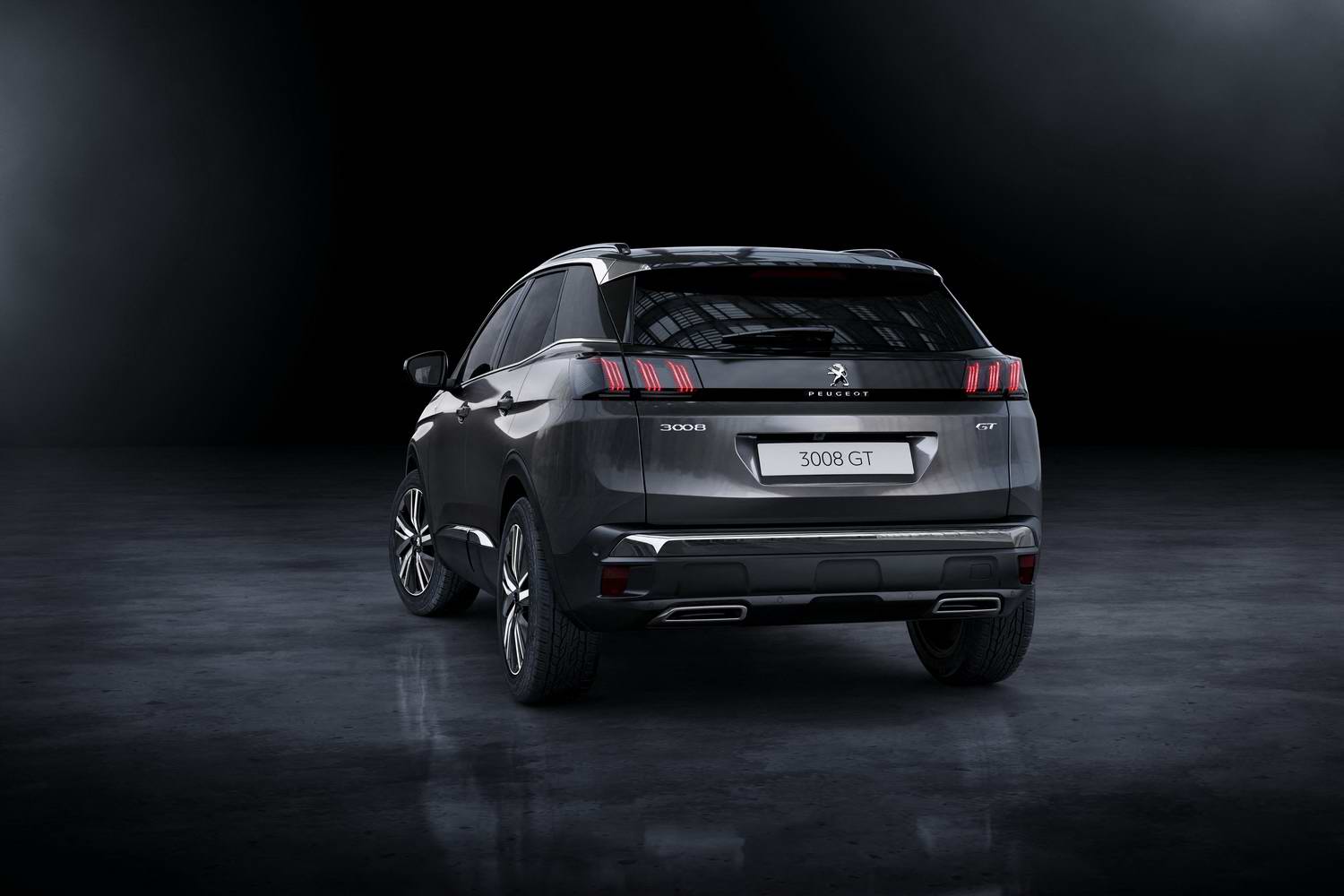 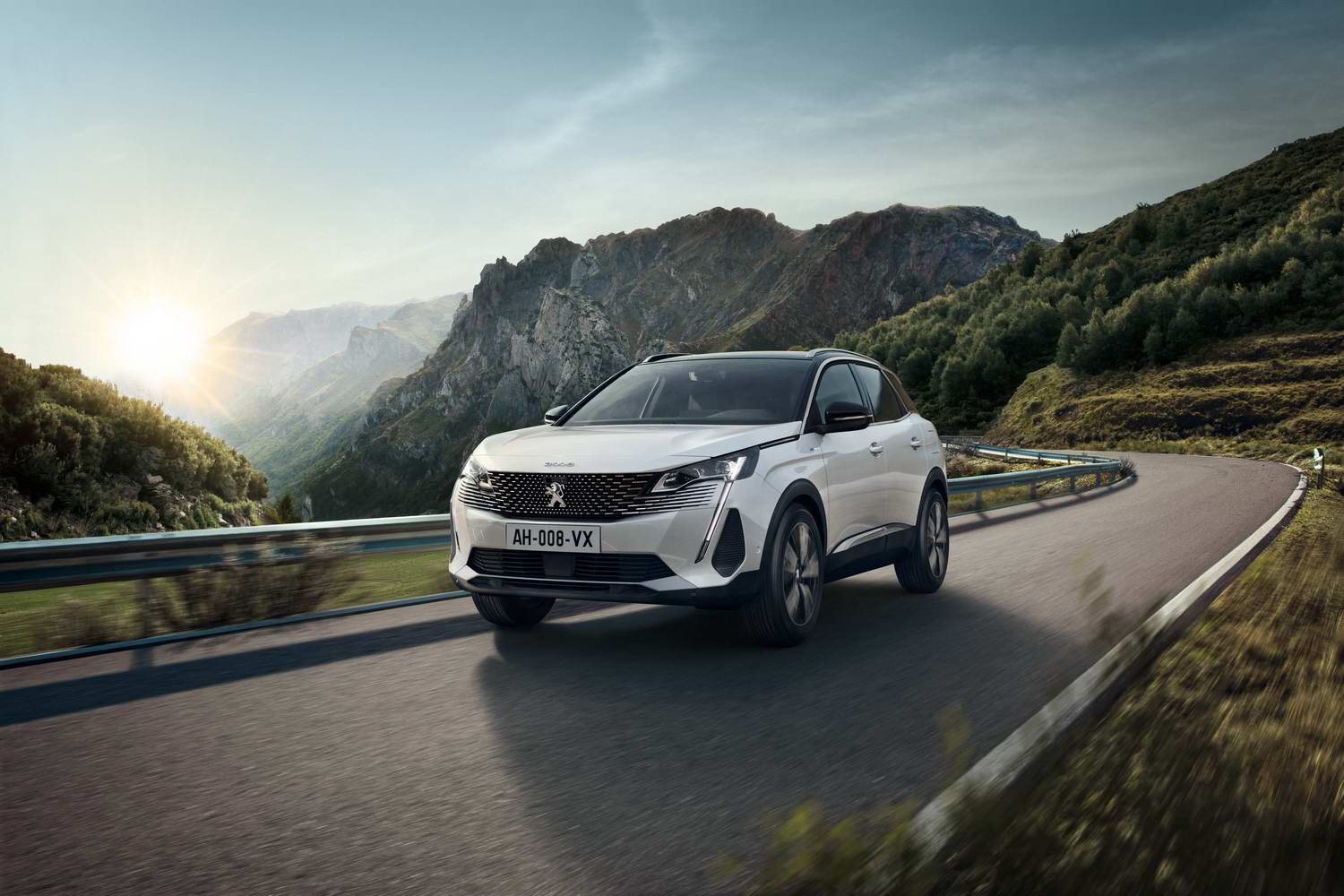 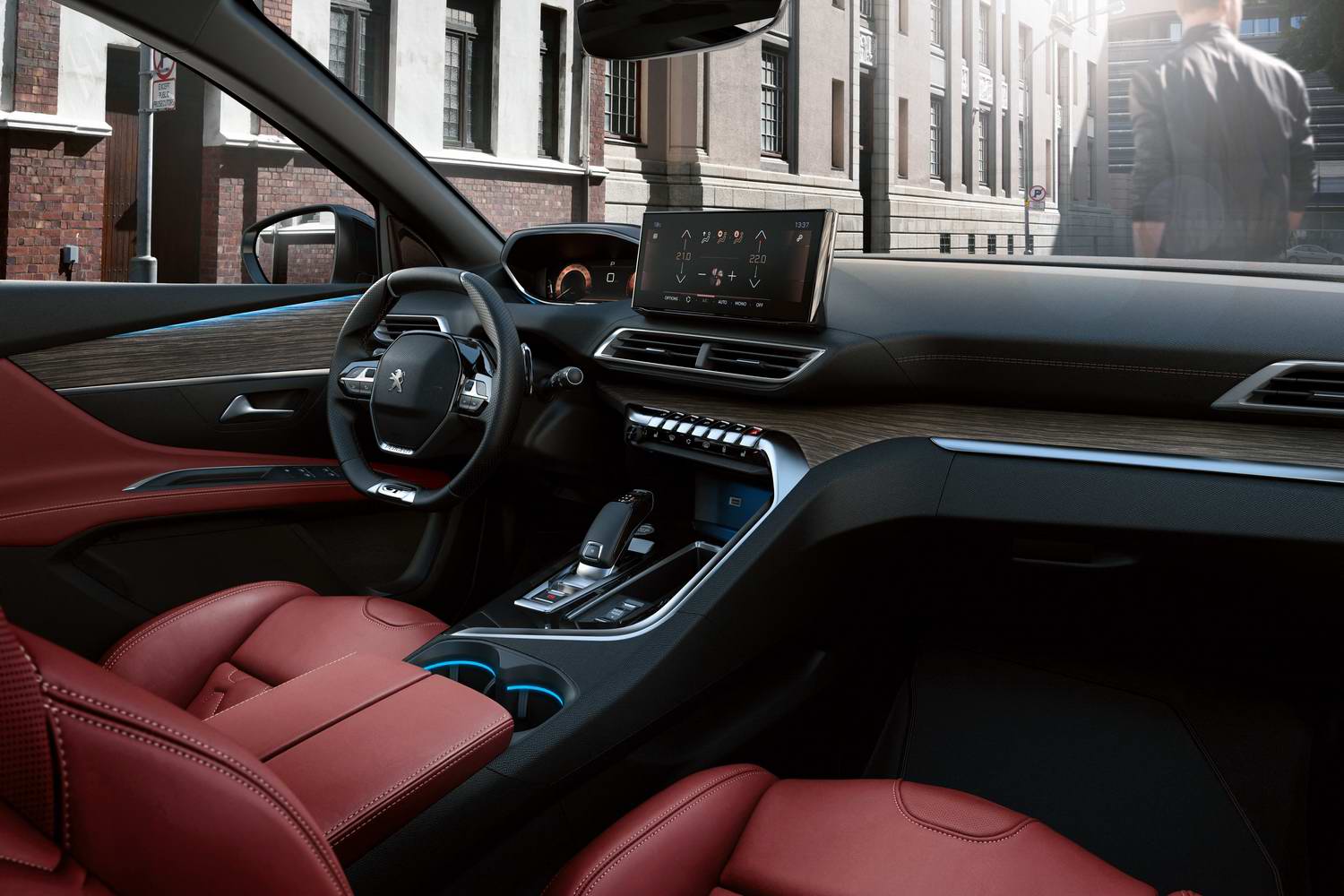 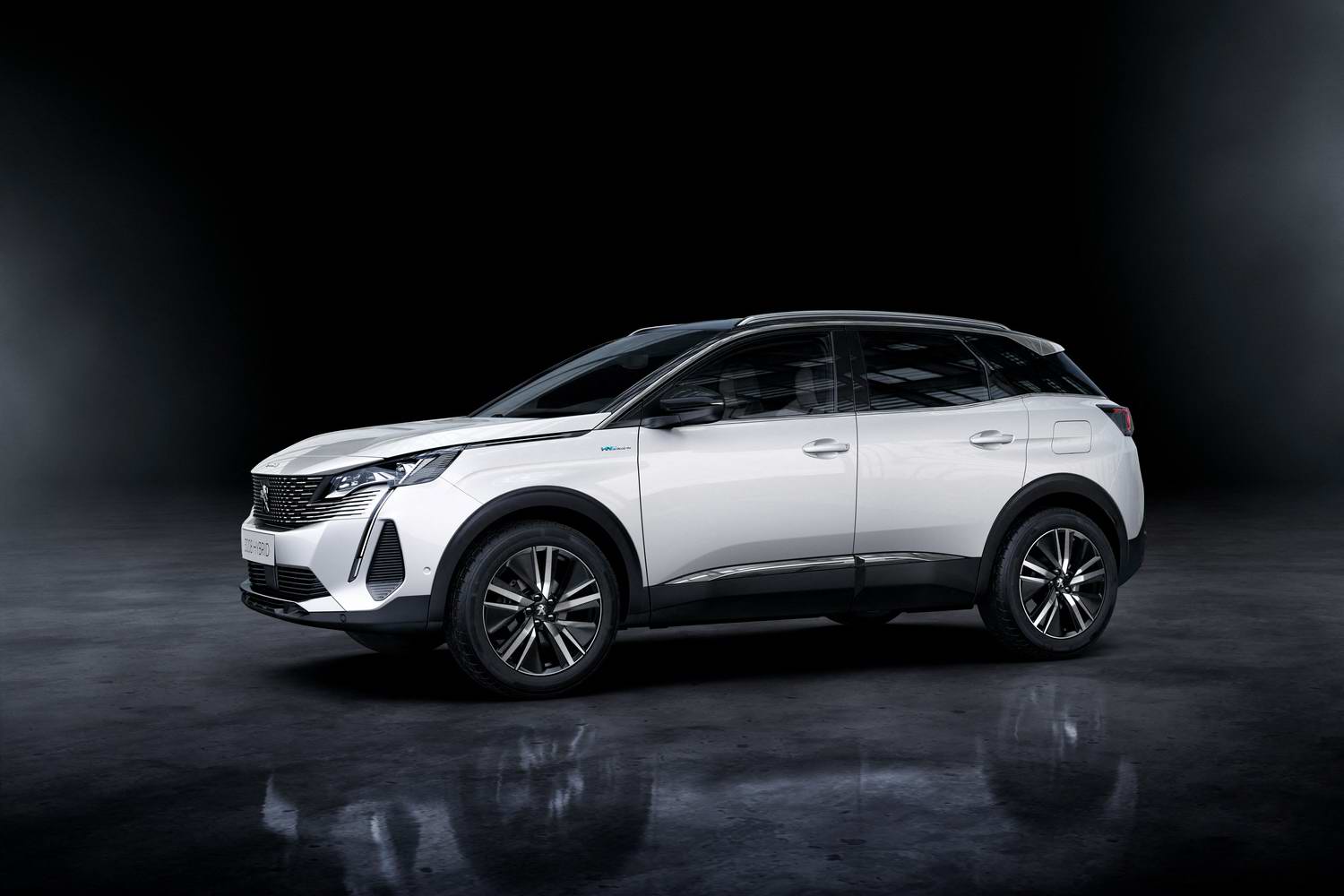 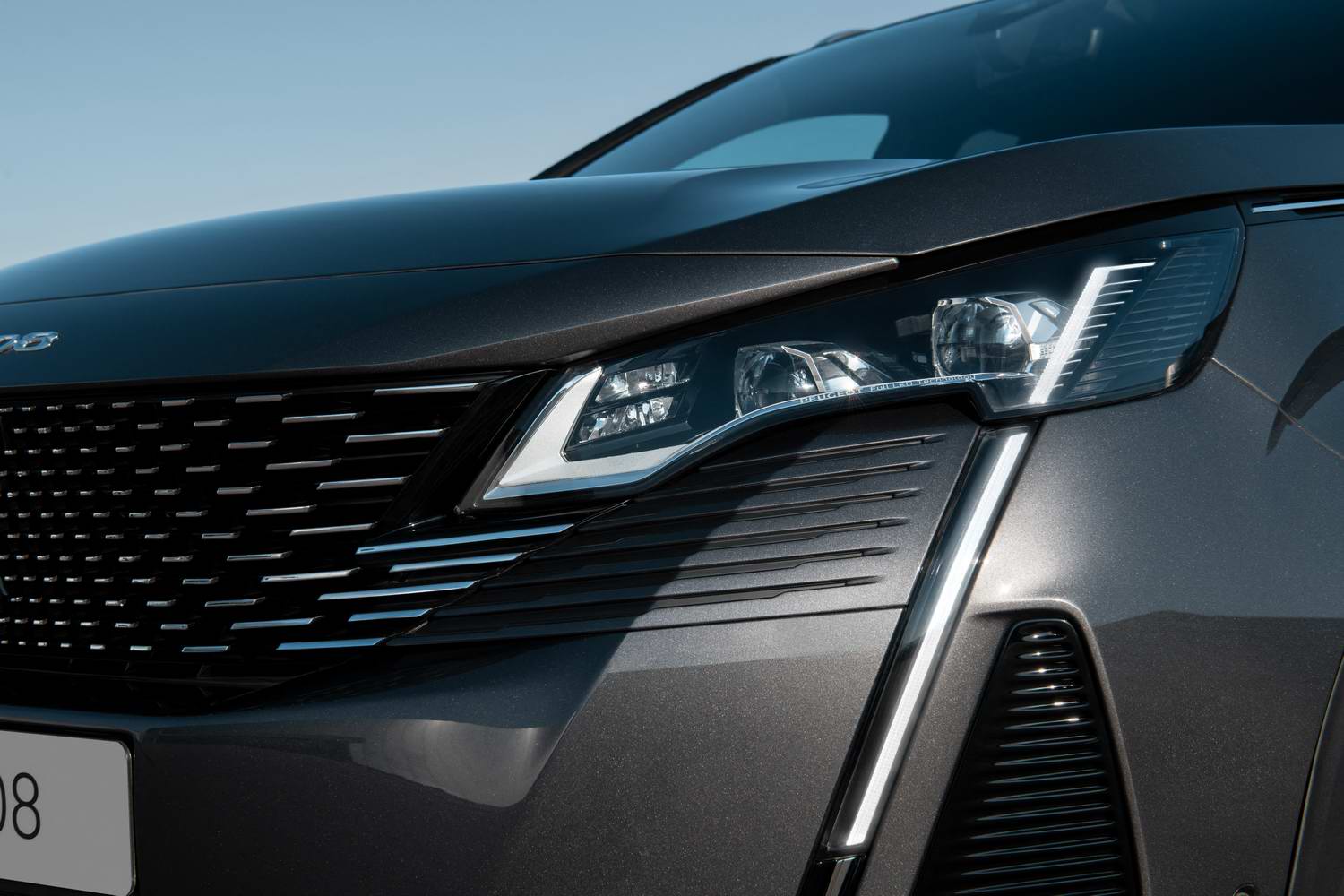 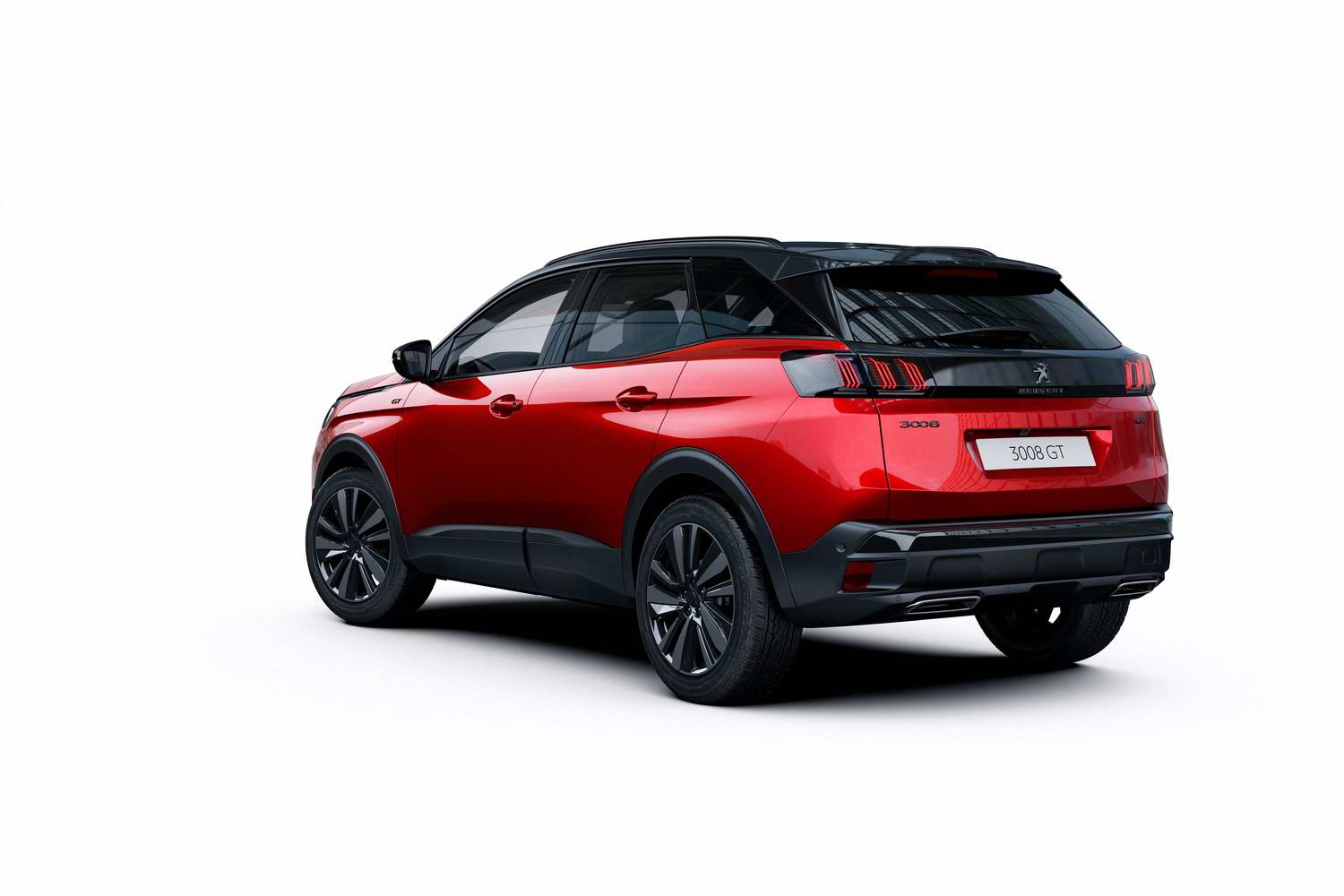 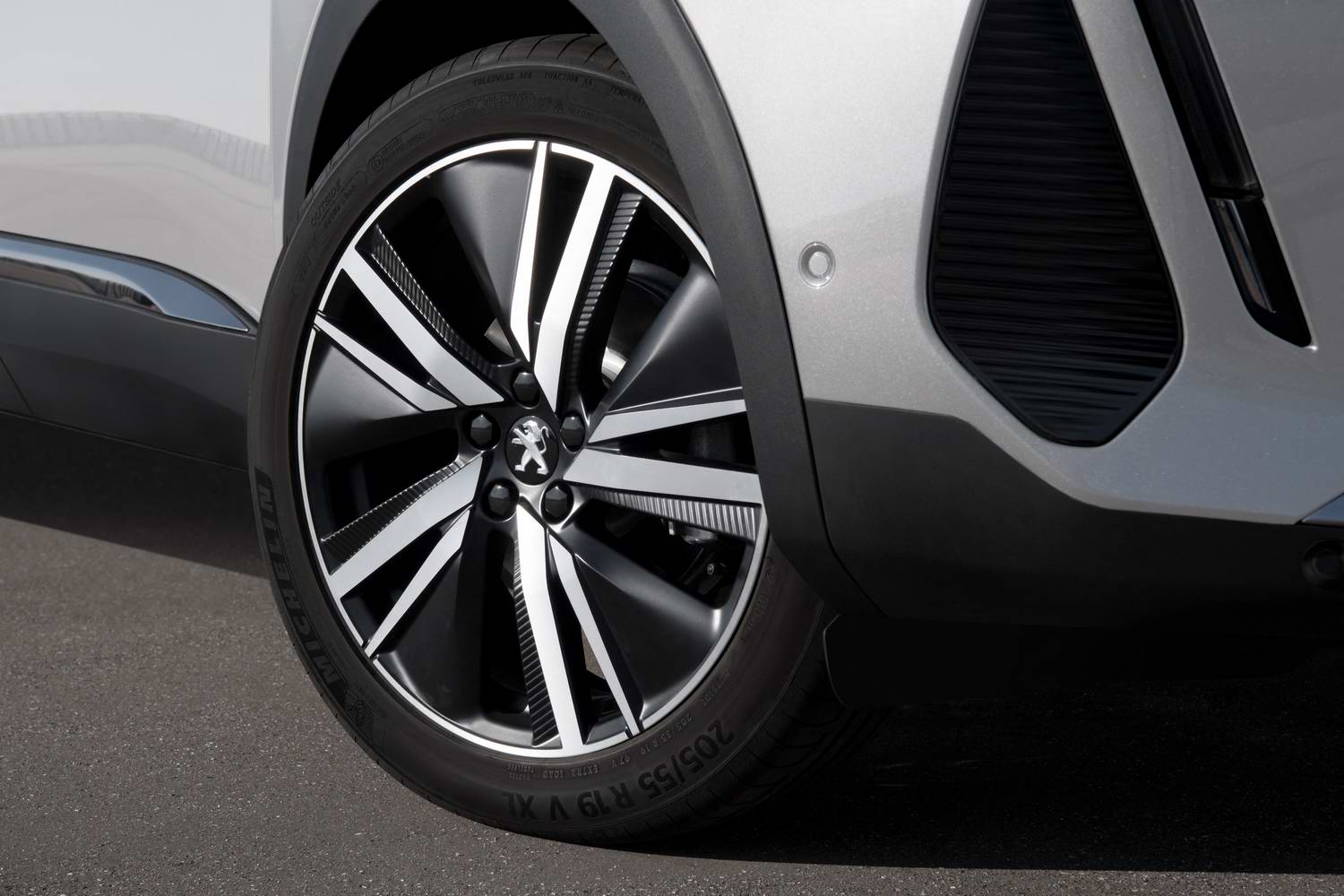 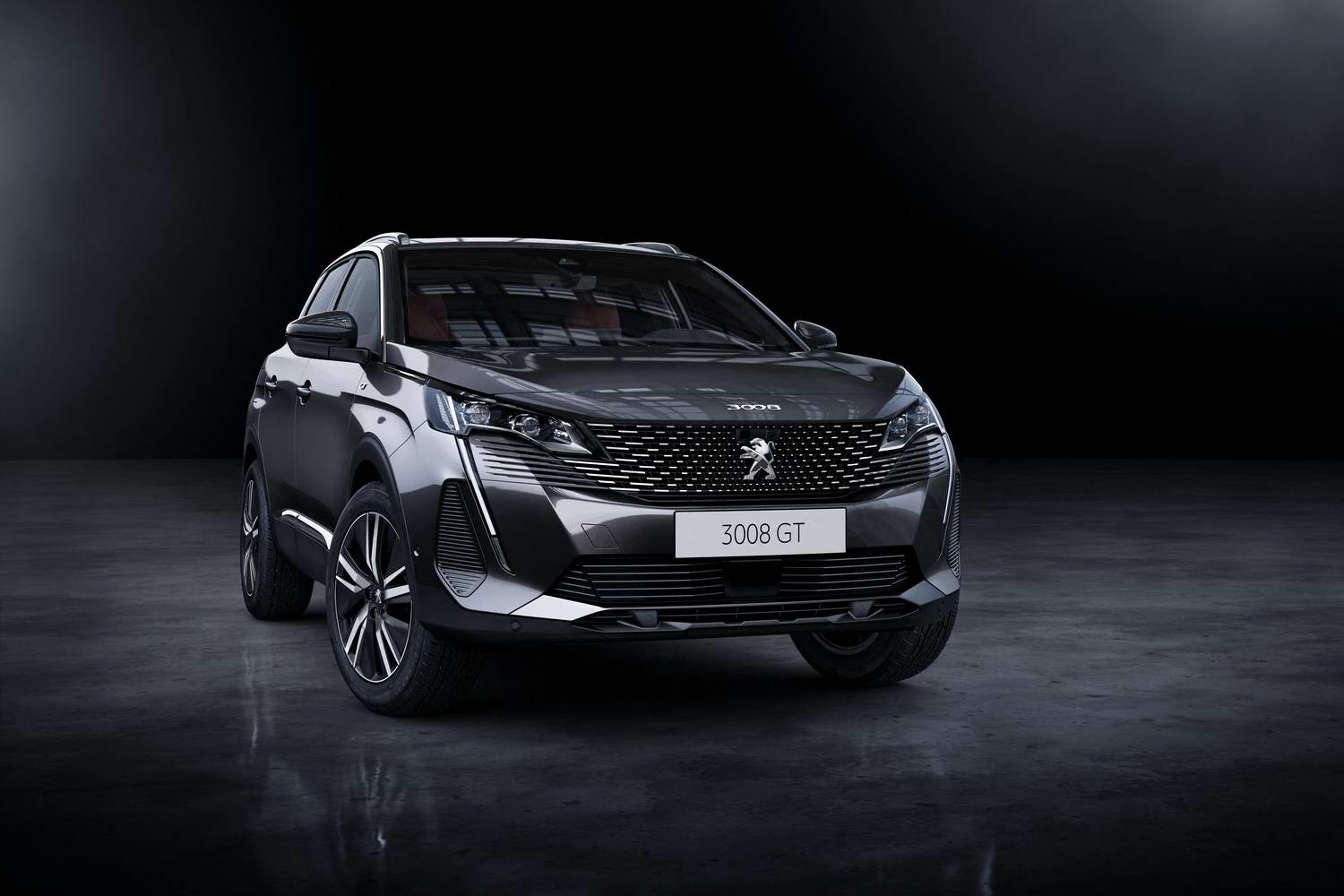 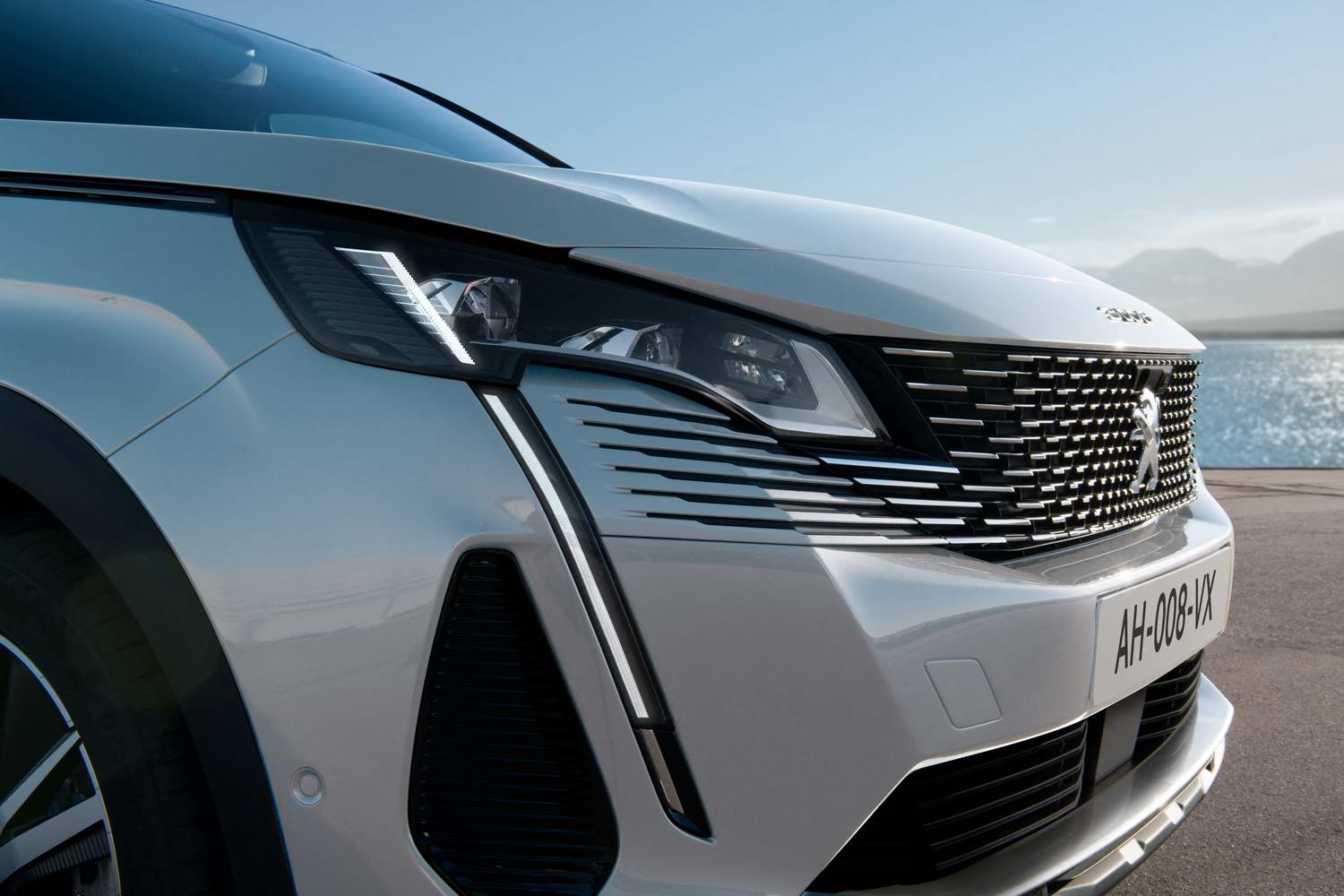 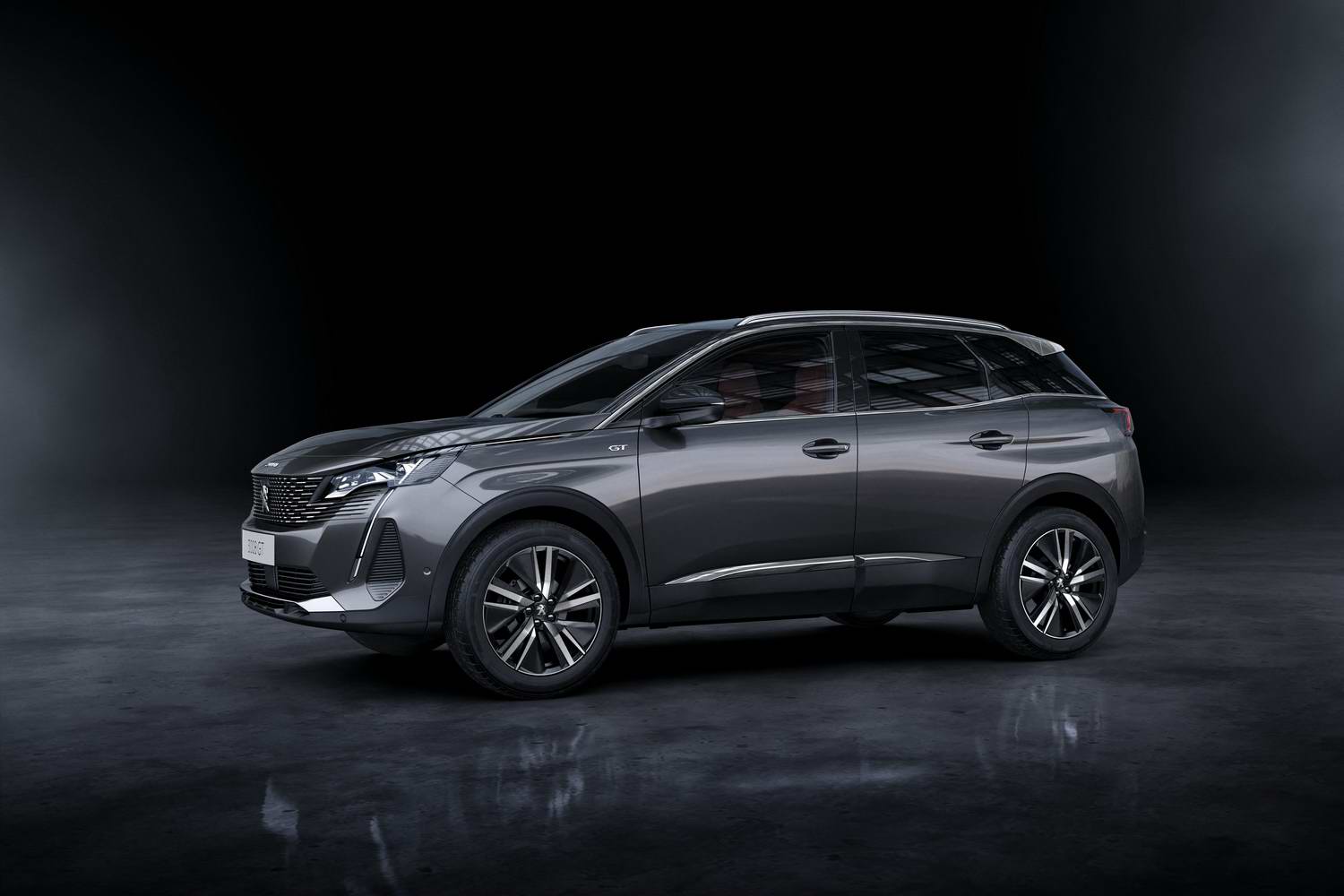 Peugeot has shown its mid-life update for the 3008 SUV, which has been a strong seller since the current version was first introduced in 2016. Unsurprisingly, it moves the 3008 closer to the new family look first seen on the smaller Peugeot 208 and 2008 models.

So, now the Peugeot 3008 has a broader radiator grille that expands out into the headlights, and it also gains the 'fang' LED daytime running lights that appear to slash downwards into the front bumper. GT versions will get a specific, sportier-looking, grille.

The headlights are also new, and get LED tech from base level models upwards. Top-spec 3008s will get full LED lamps, with a cornering light function. There's also a new 'foggy light' function, which does away with front foglamps and instead integrates a new fog-friendly beam built into the normal headlights.

Around the back, the 3008 looks to have changed rather less, but the rear lights are also now full LED units, and they get scrolling indicators for the first time. The lenses for the rear lights are now smoked, too, which Peugeot says emphasises the width of the rear a little more.

GT models will get optional new 19-inch 'San Francisco' alloy wheels, and there are two new colour options - Celebes Blue and Vertigo Blue. There will be an optional 'Black Pack' that will include dark-finished chrome items and 19-inch black alloys.

Inside, the 12.3-inch digital instrument panel remains, but the graphics have been upgraded to make them a little sharper and clearer. There's a new 10-inch central infotainment screen, though, and that retains the line of 'piano key' short cut buttons lined up beneath.

On the centre console the drive mode selector is now standard on any combustion-engined model with an automatic gearbox, and also on the two plug-in hybrid versions. High end options include Nappa leather, dark lime wood trim and a frameless rear-view mirror.

The suite of electronic driver aids includes lane keeping assist, speed and traffic sign recognition, cruise control with stop-and-go and - unique to the segment, according to Peugeot - infra-red 'night-vision', which sends images from a forward-looking infra-red camera to the instrument display.

As before, the 3008 comes with Apple CarPlay and Android Auto connectivity, and if you really care about your music, there's the option of a 515-watt Focal sound system.

As before, the Peugeot 3008 can be had with a choice of two plug-in hybrid powertrains - a front-wheel-drive version with 225hp, CO2 emissions of 30g/km and electric-only range of up to 56km, or a four-wheel-drive 300hp Hybrid4 model with CO2 emissions of 29g/km and up to 59km of electric-only range. Peugeot reckons that, although its hybrid models are pricey, the total cost of ownership (taking into account potential fuel and tax savings) means that they are roughly half-way between a conventional car and an electric car in terms of how much they will cost you over three years.

Peugeot says that it's also creating its own 'ecosystem' that will see it provide electric charging solutions for both charging at home and when out and about, plus a 'mobility pass' that will allow owners to use other Peugeot models, at no extra cost, as and when they need them. The hybrids (and Peugeot's other, fully-electric, cars) will also have their battery health certified at each service, which might help when it comes to resale time, and they will come with an eight-year, 160,000km battery warranty.

The new 3008's model line-up will start with an Active trim that will include 17-inch alloy wheels, a visibility pack, keyless ignition, dual-zone air conditioning, rear parking assistance and a DAB radio.