Porsche freshens up the Panamera 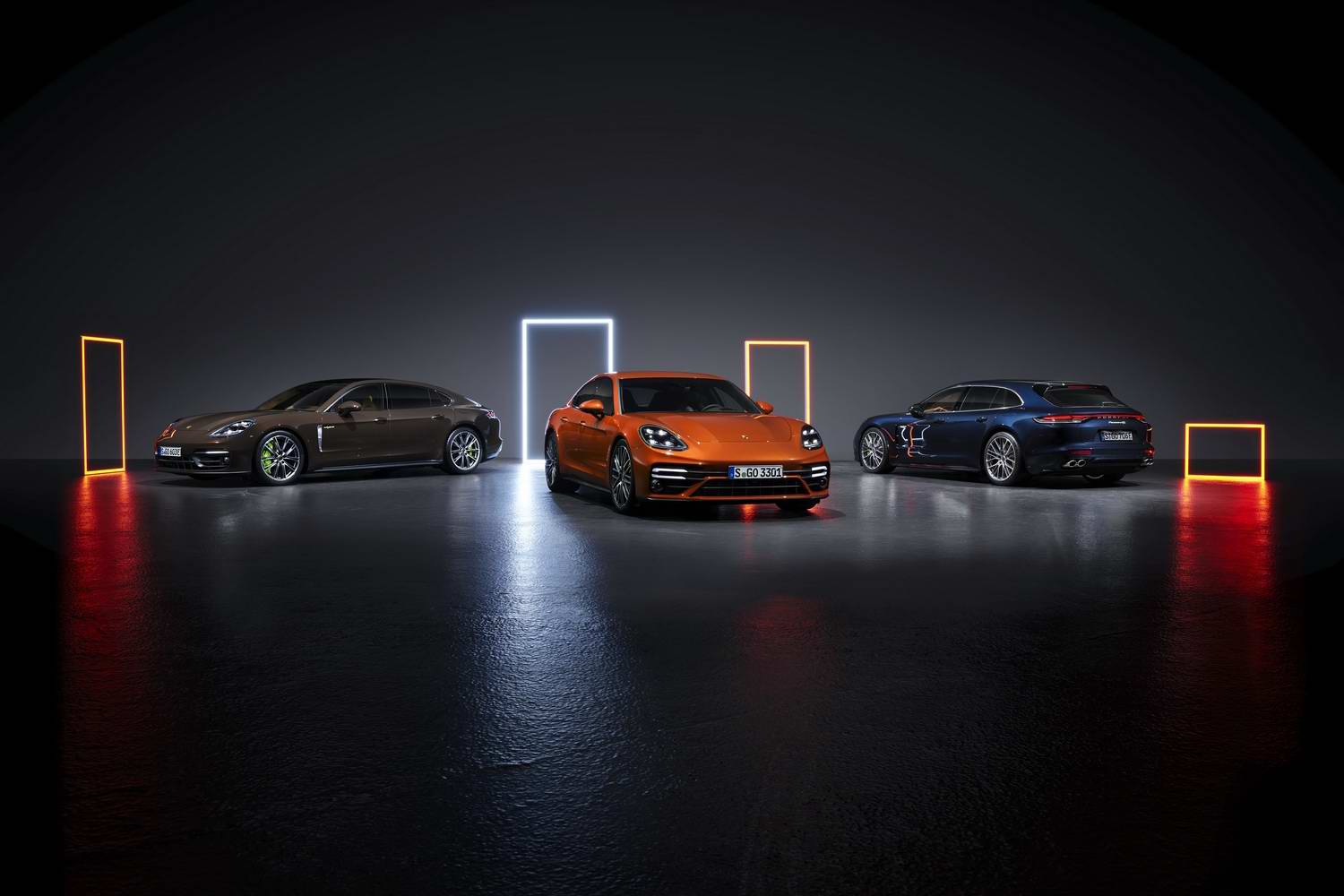 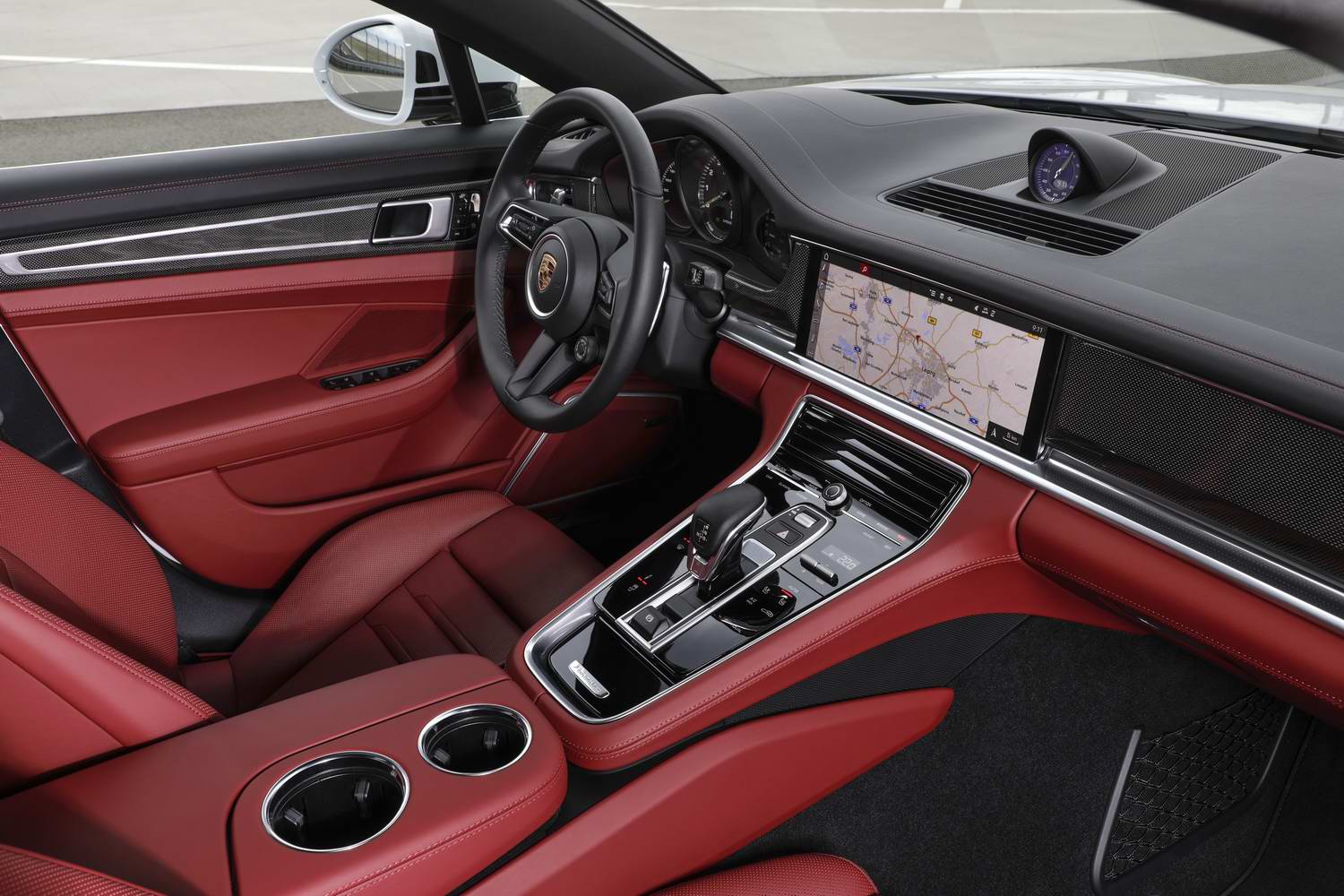 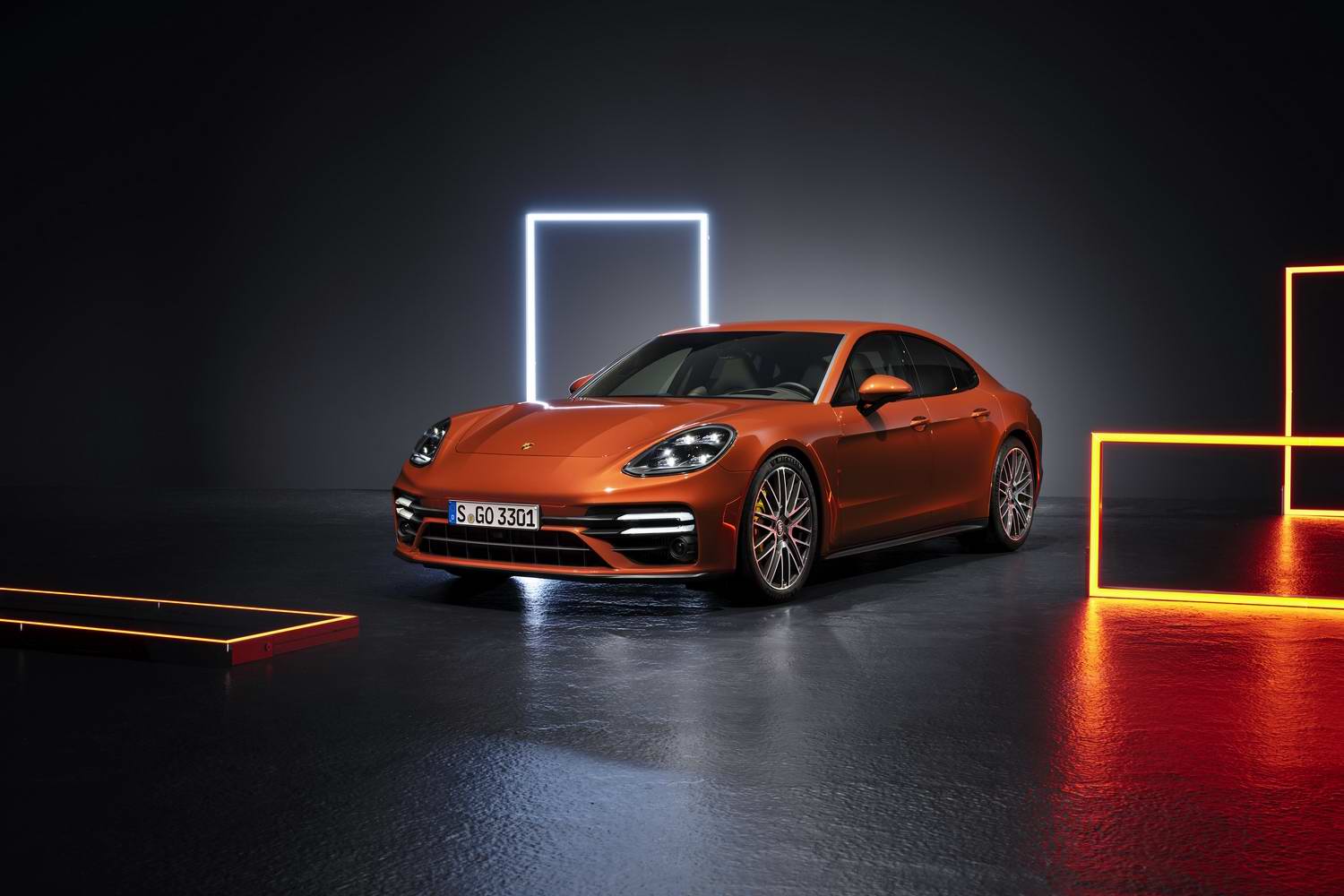 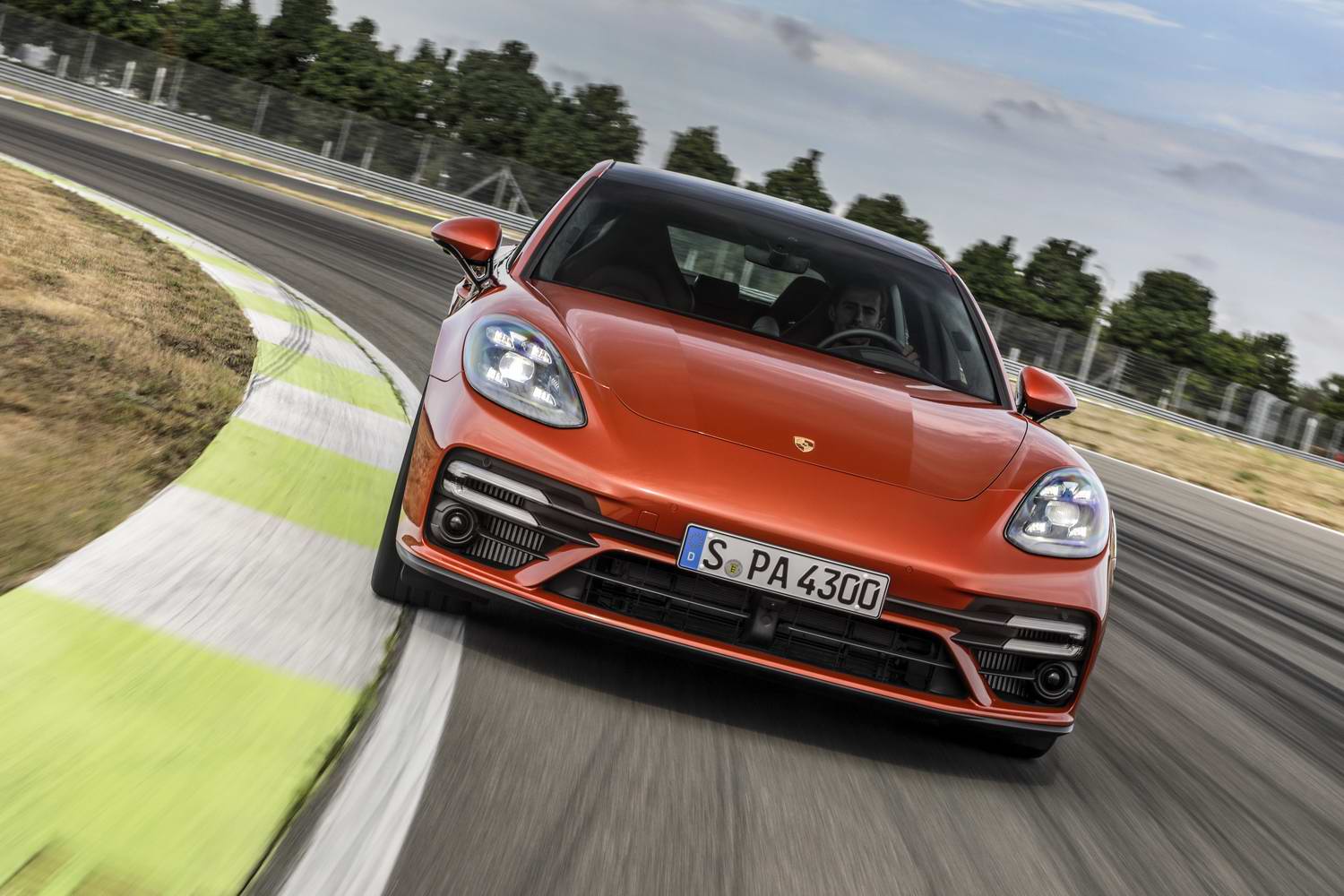 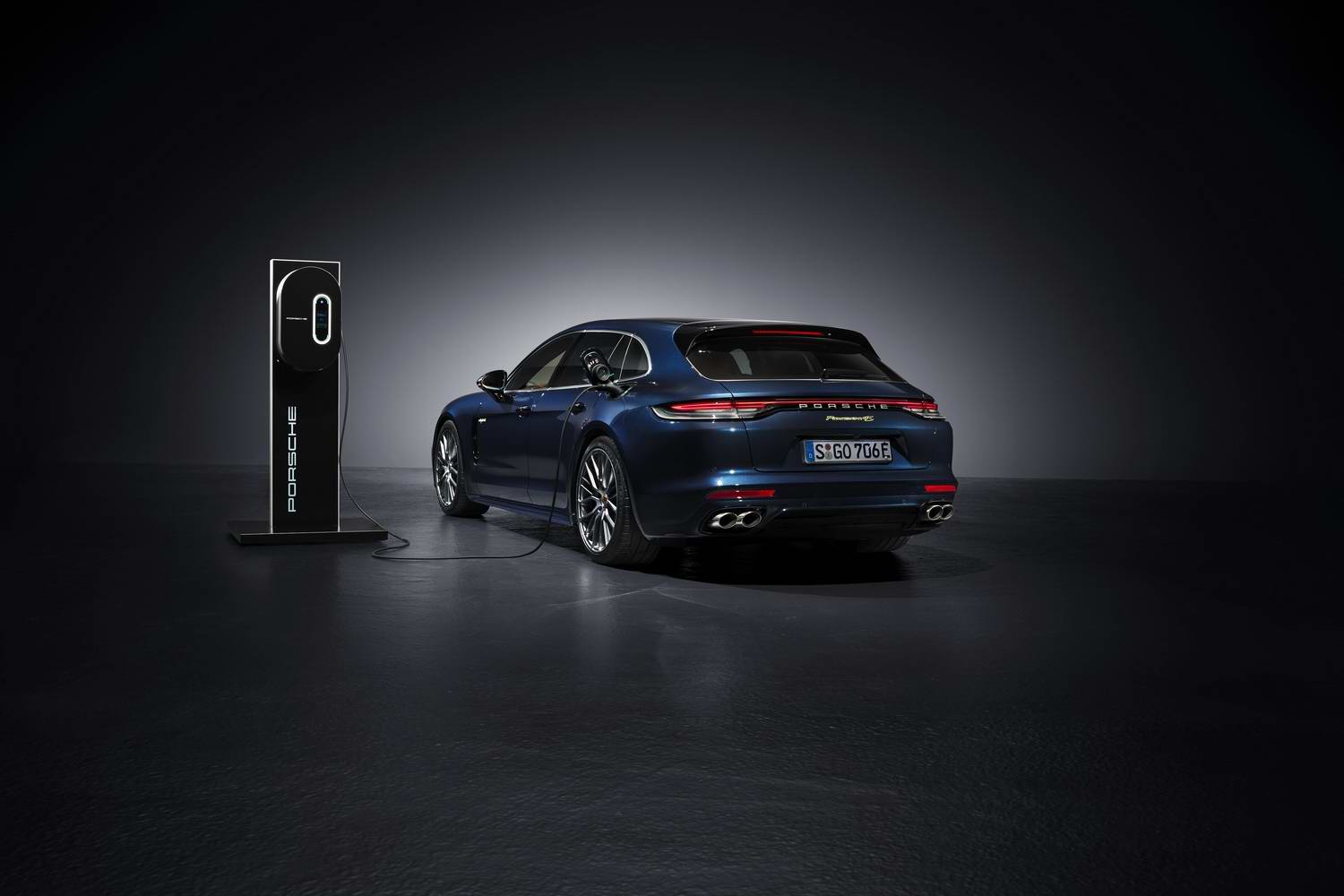 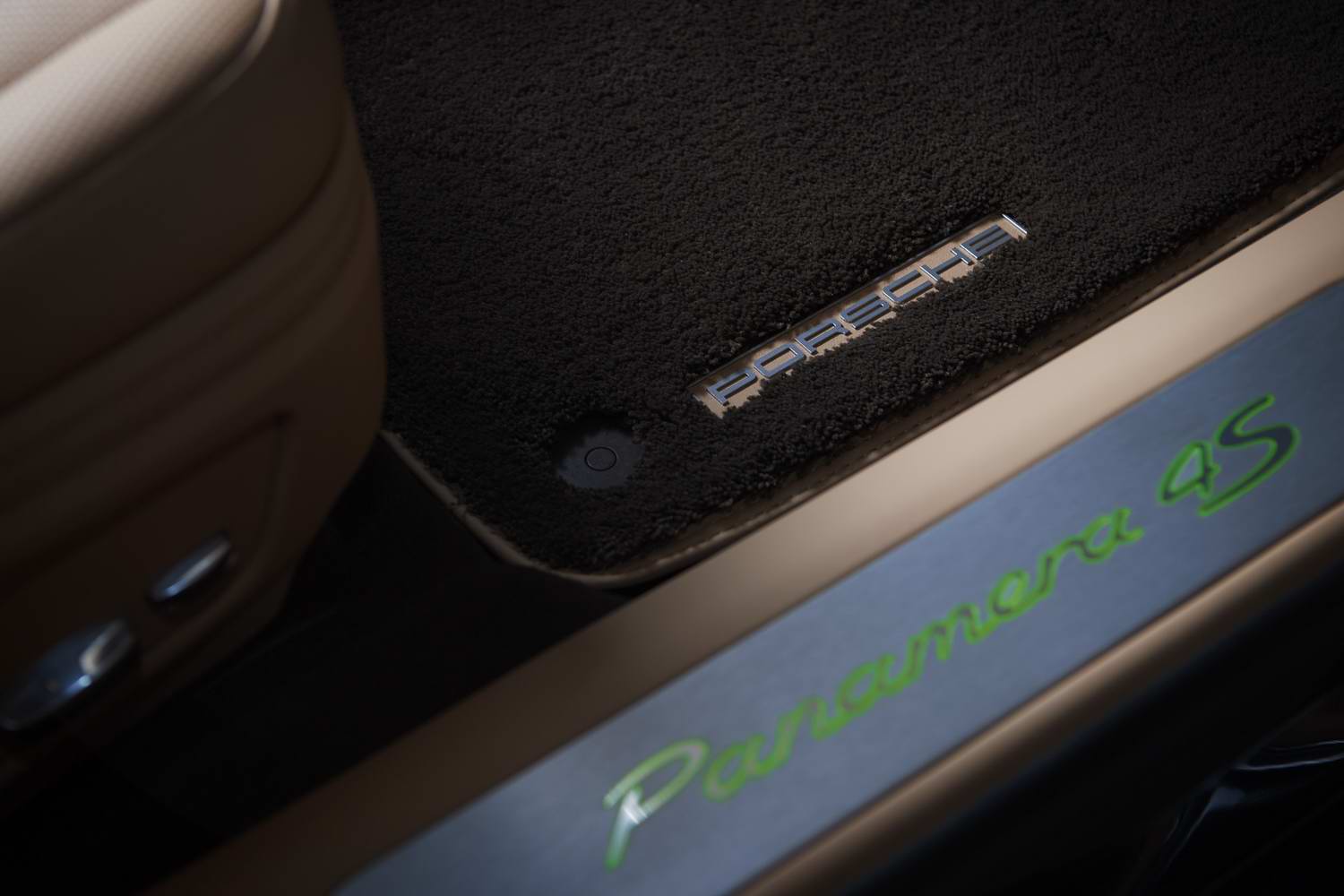 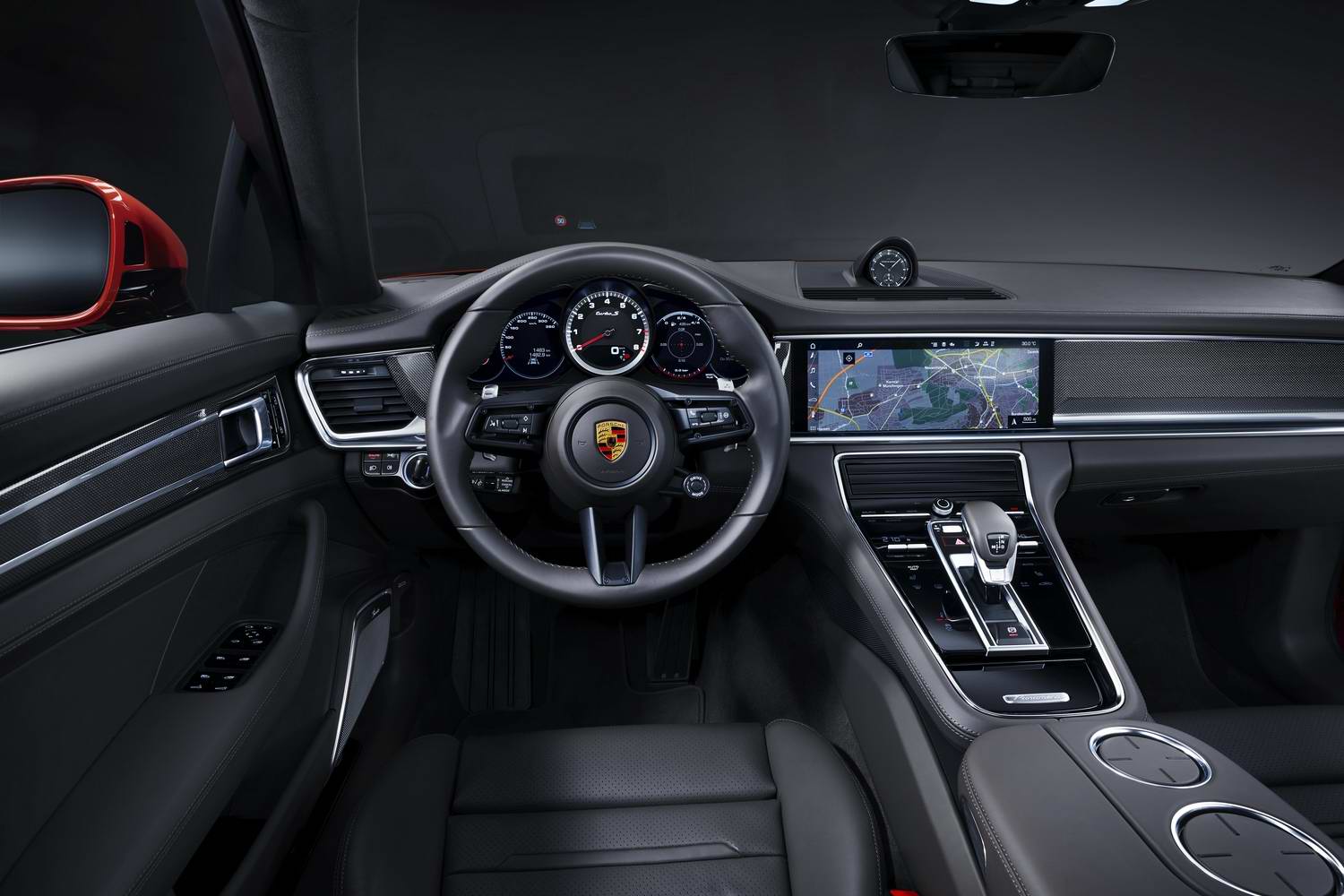 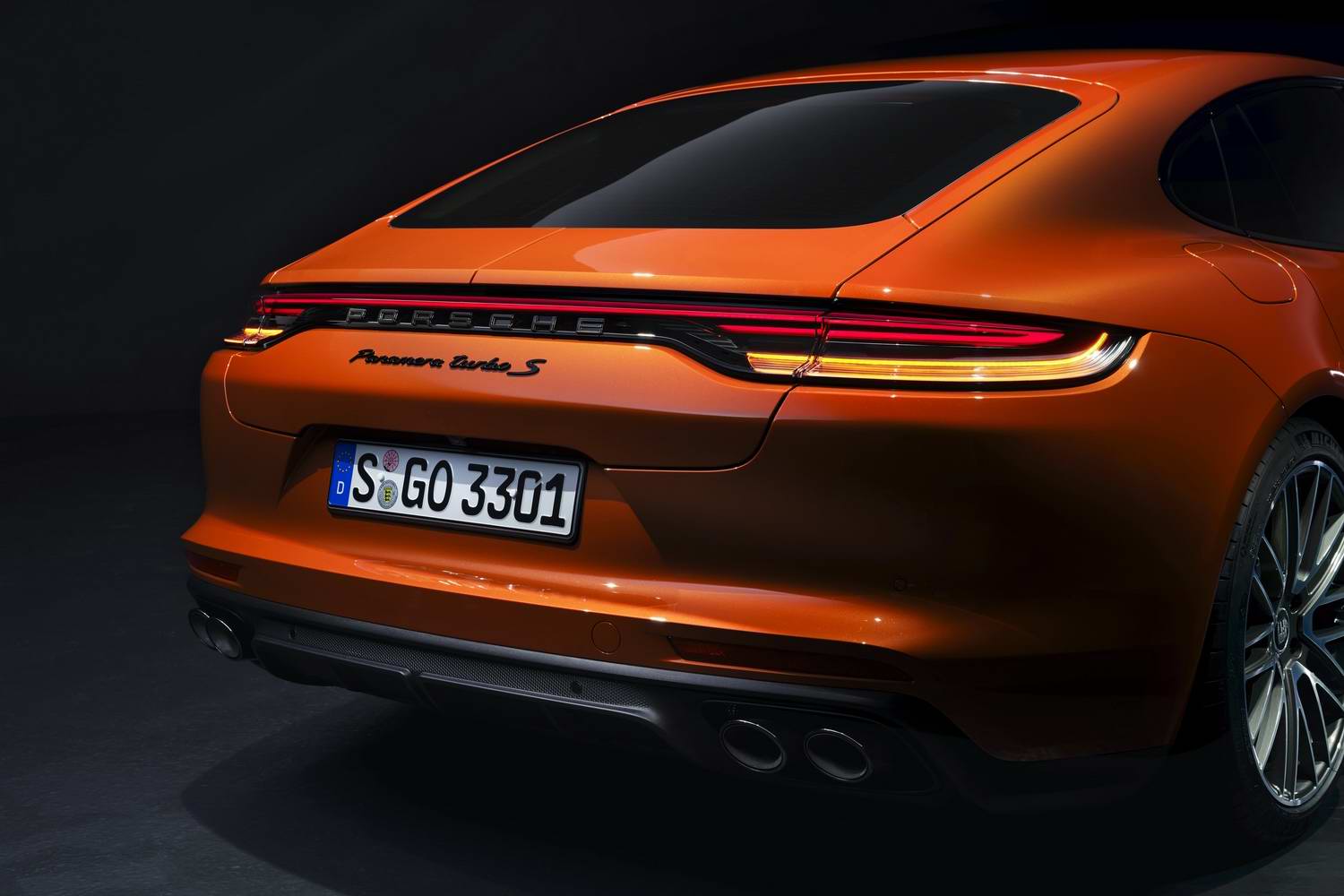 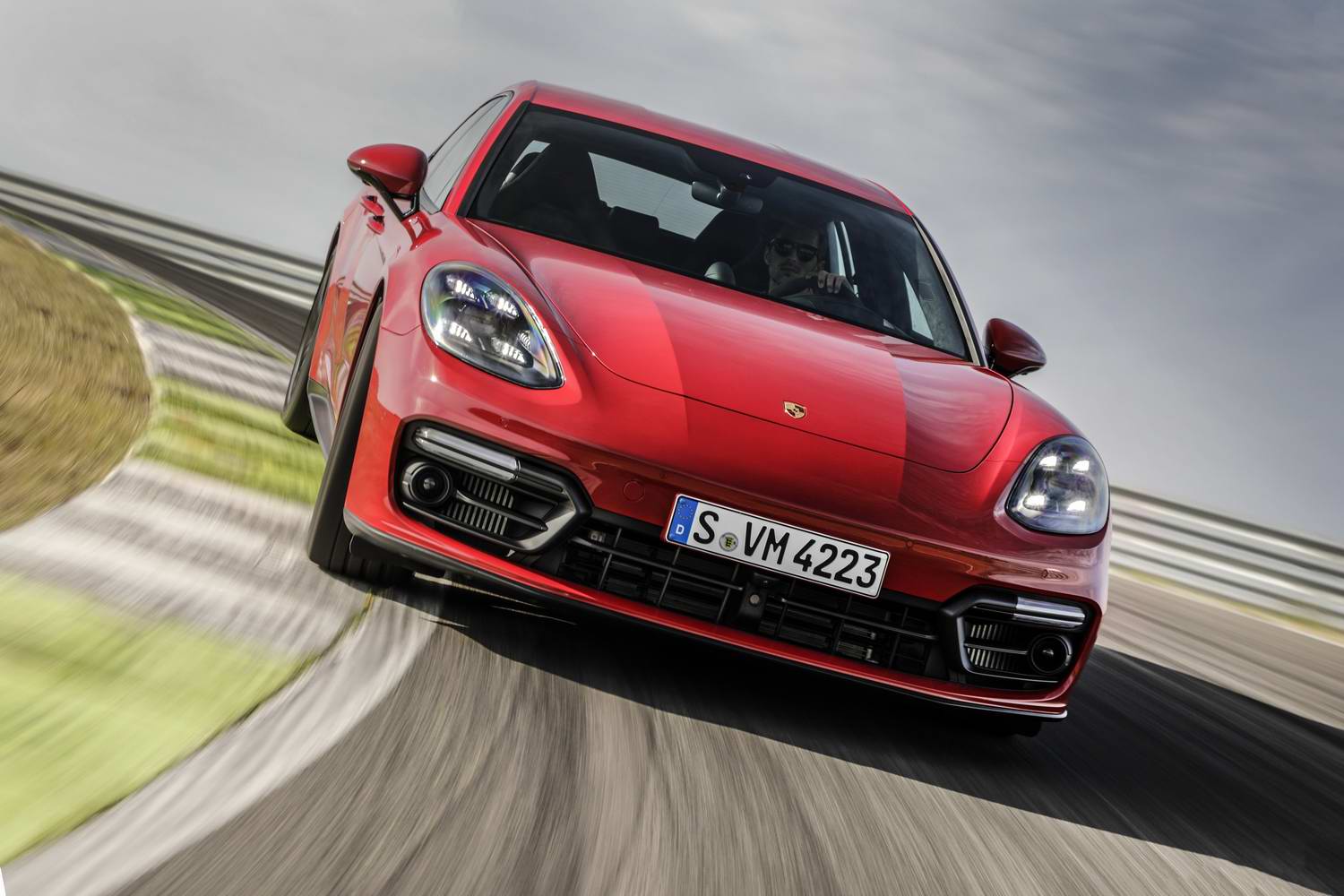 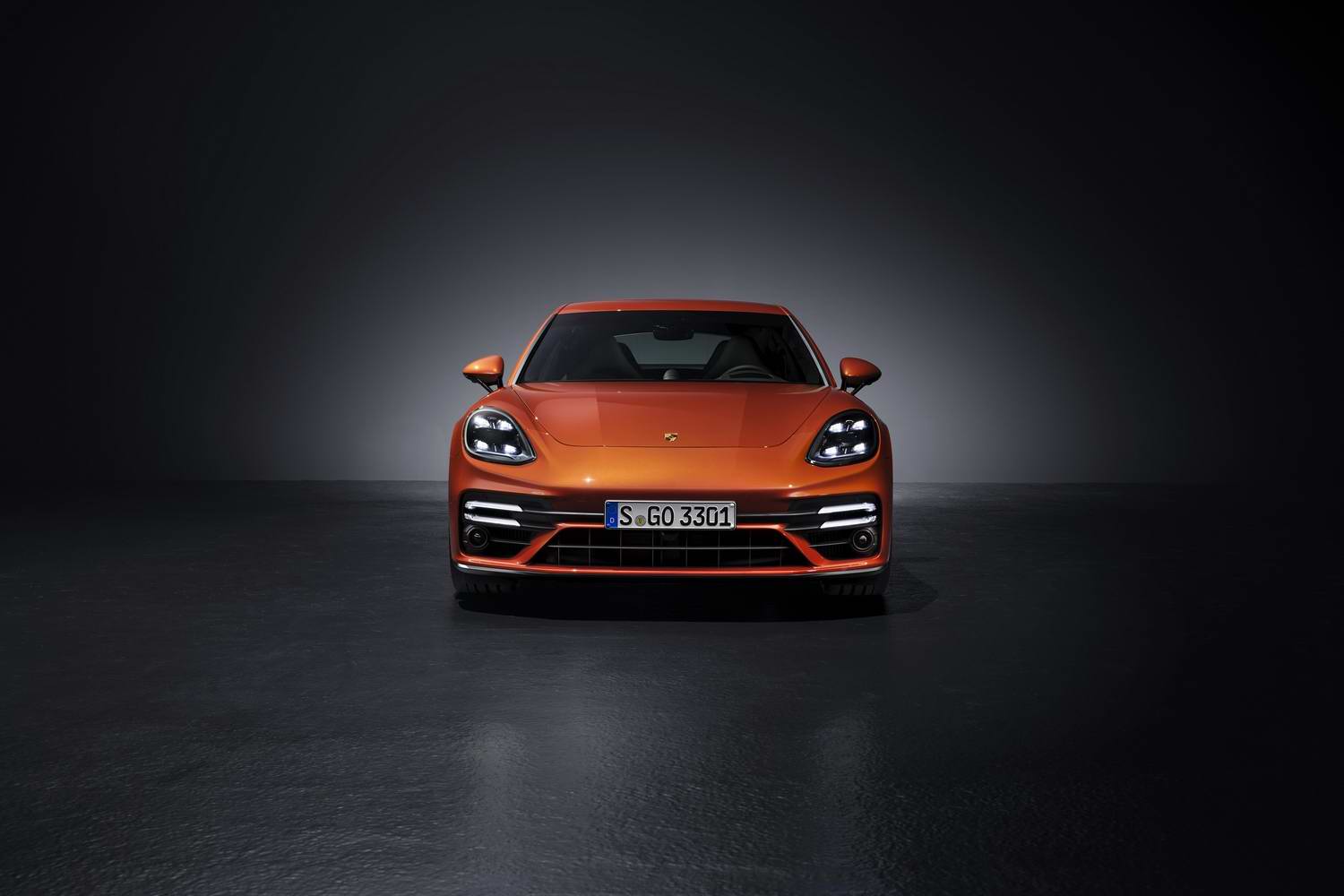 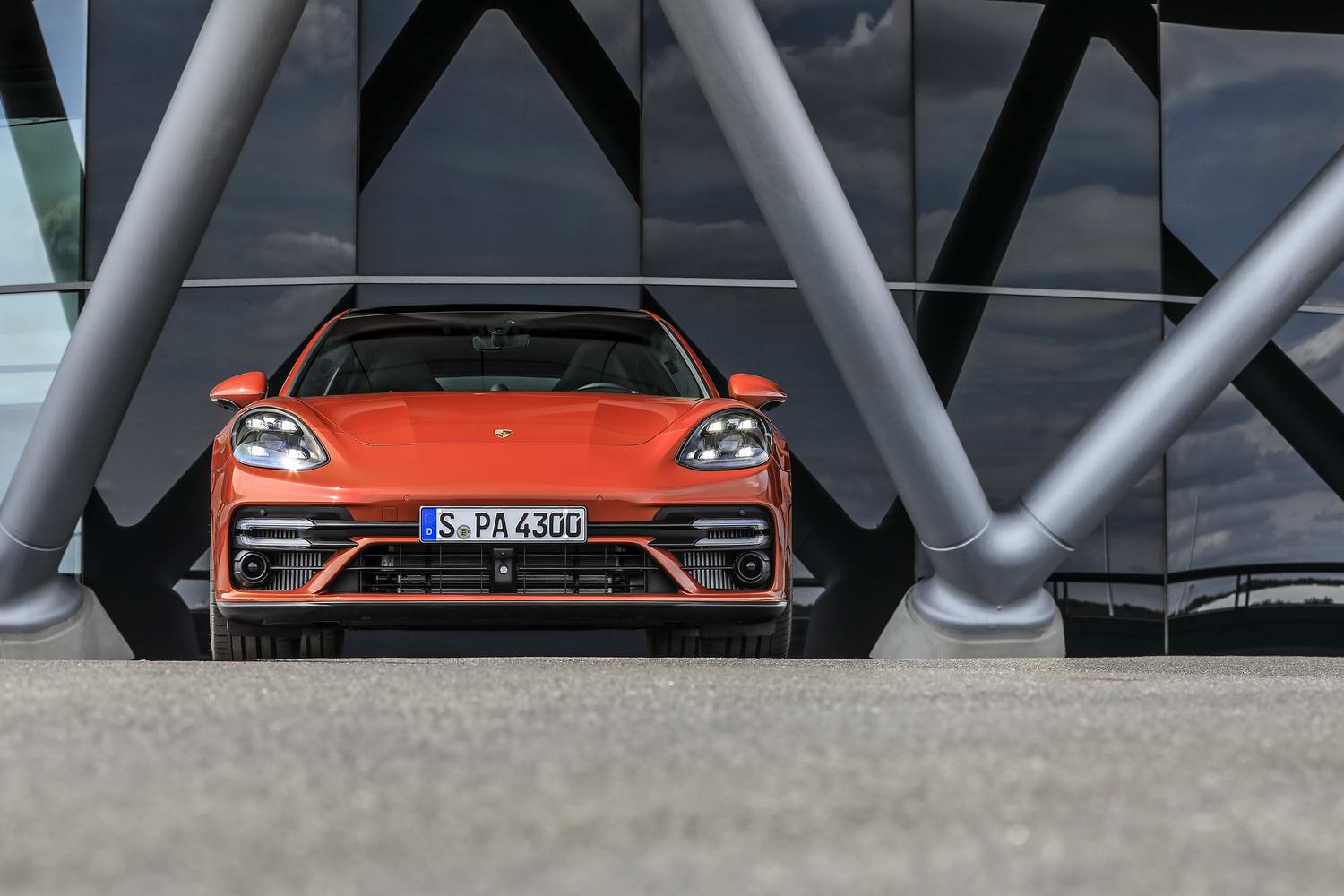 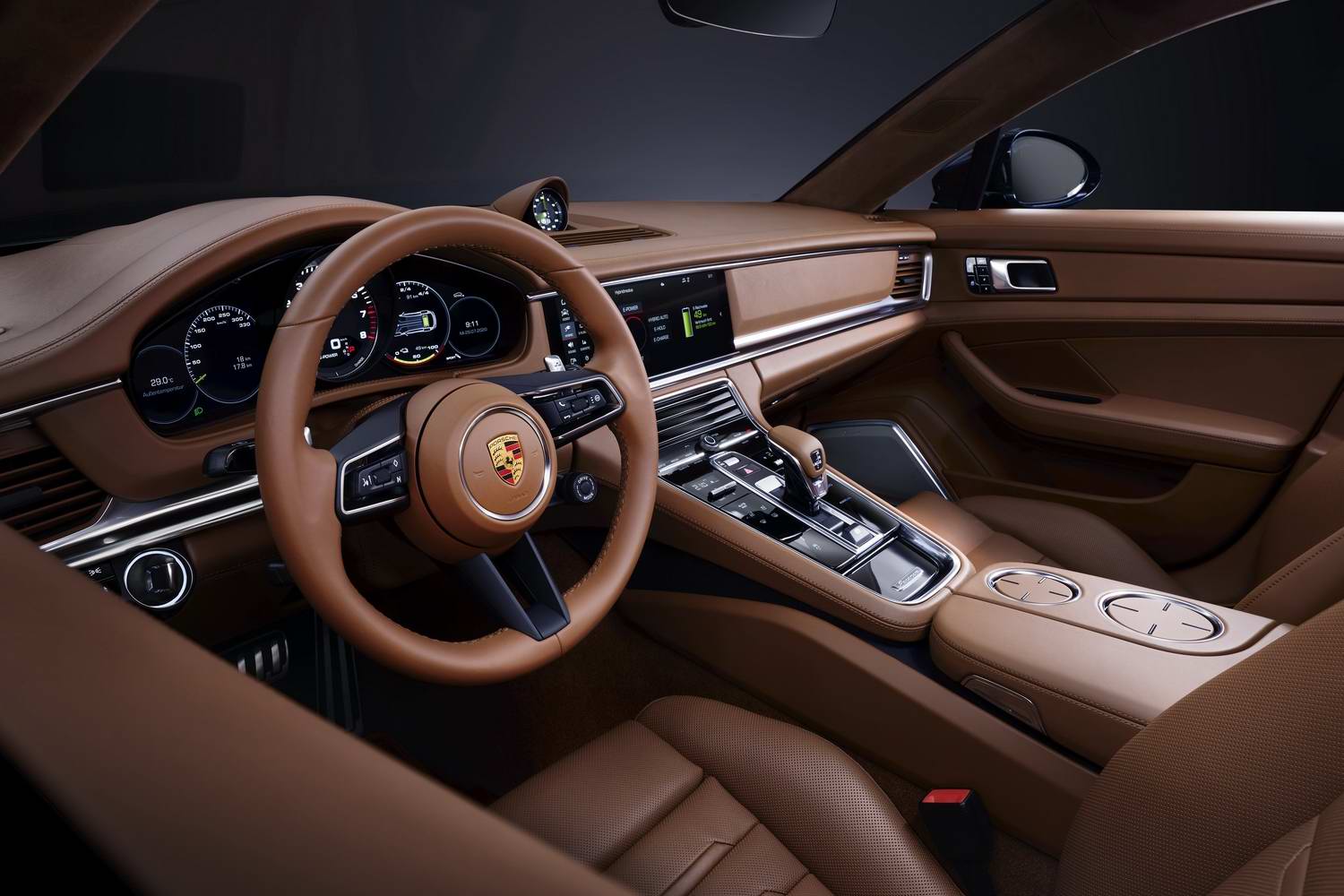 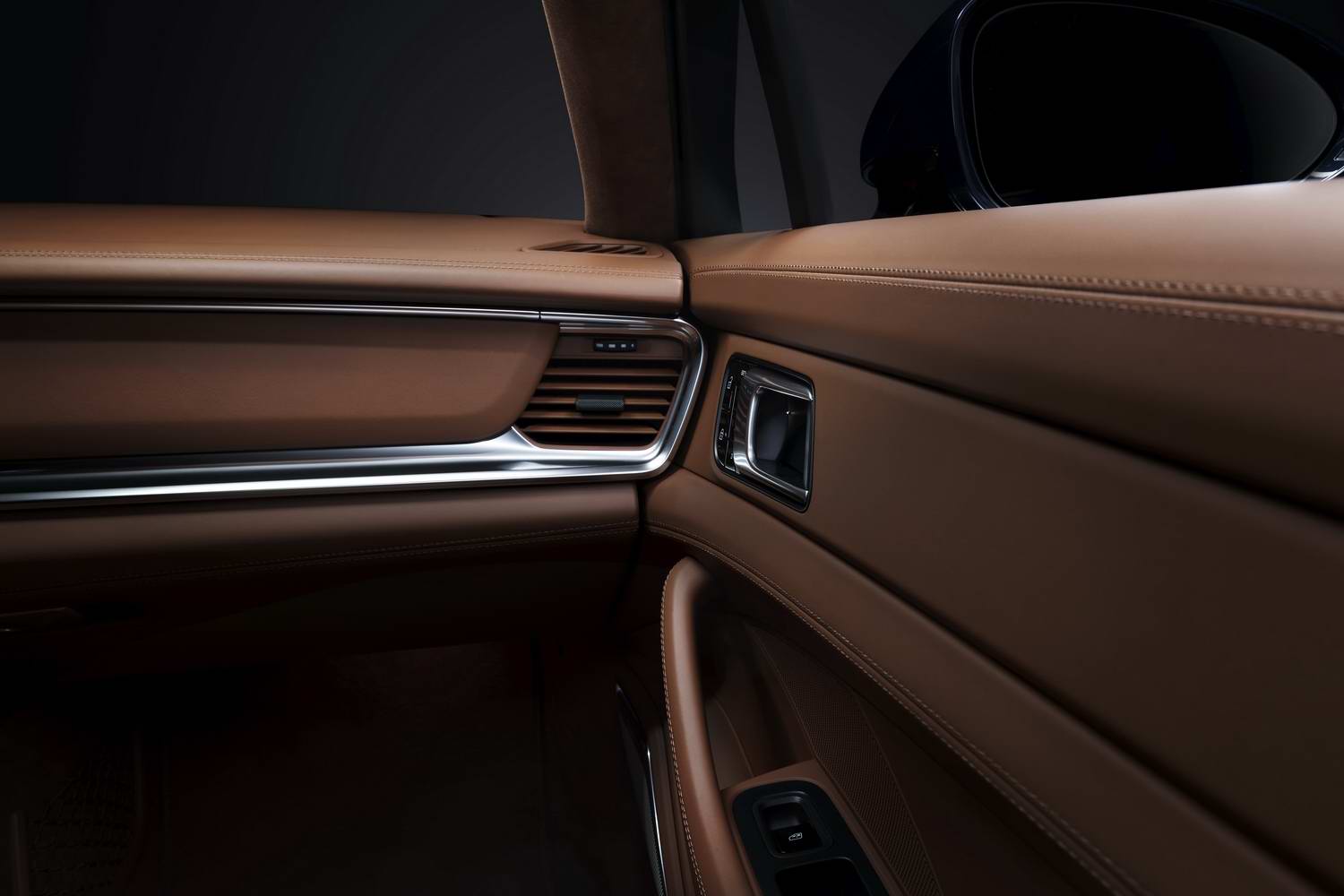 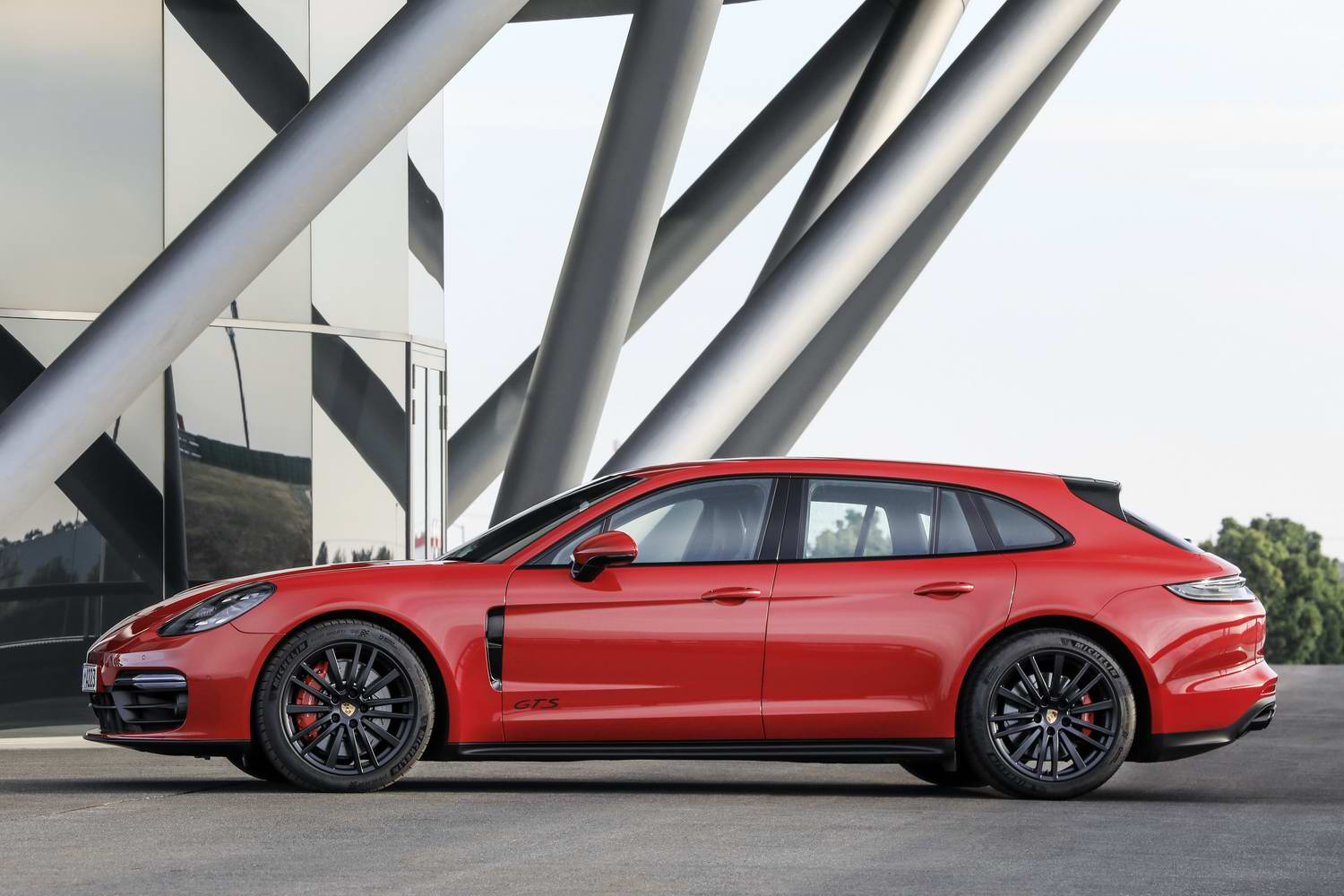 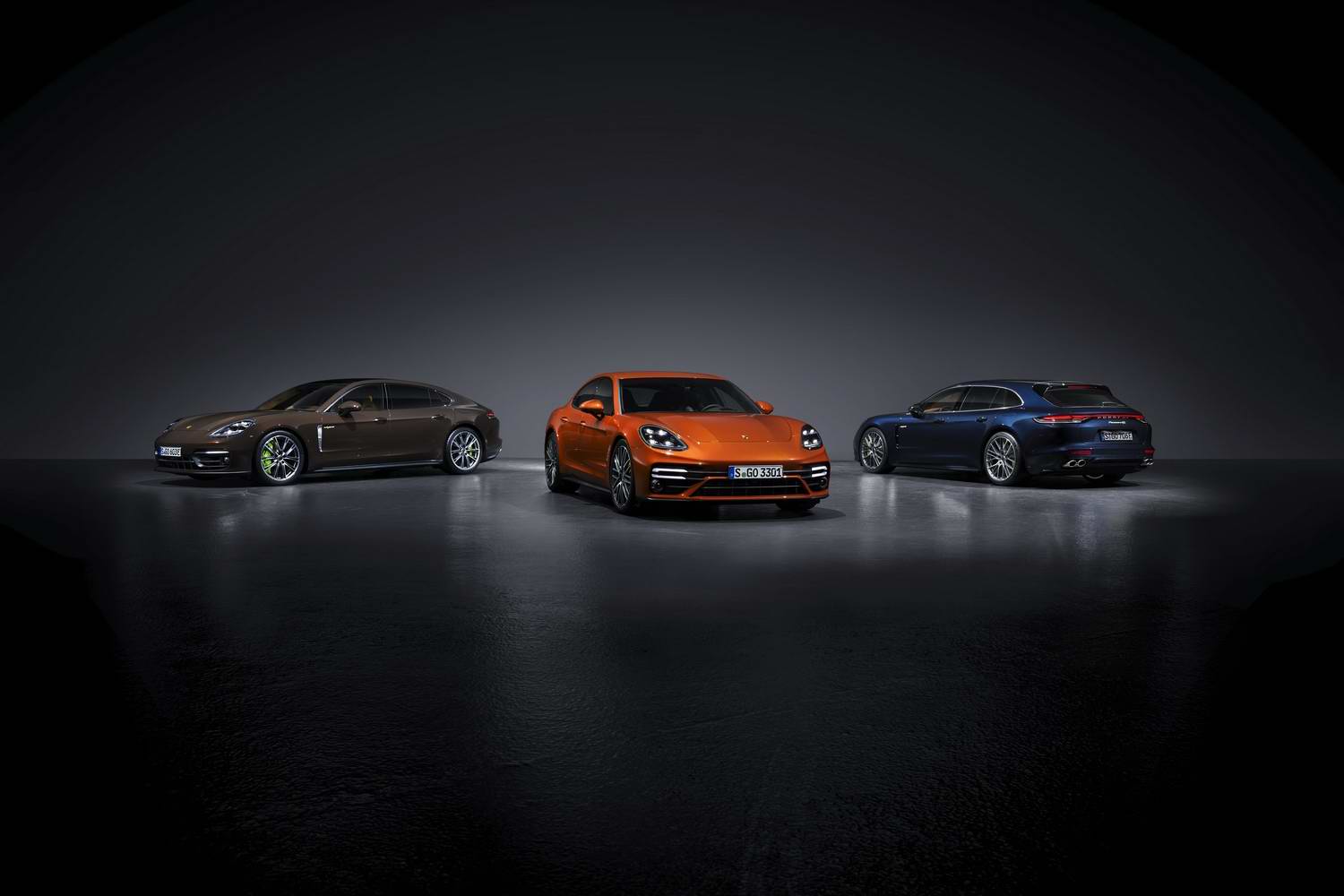 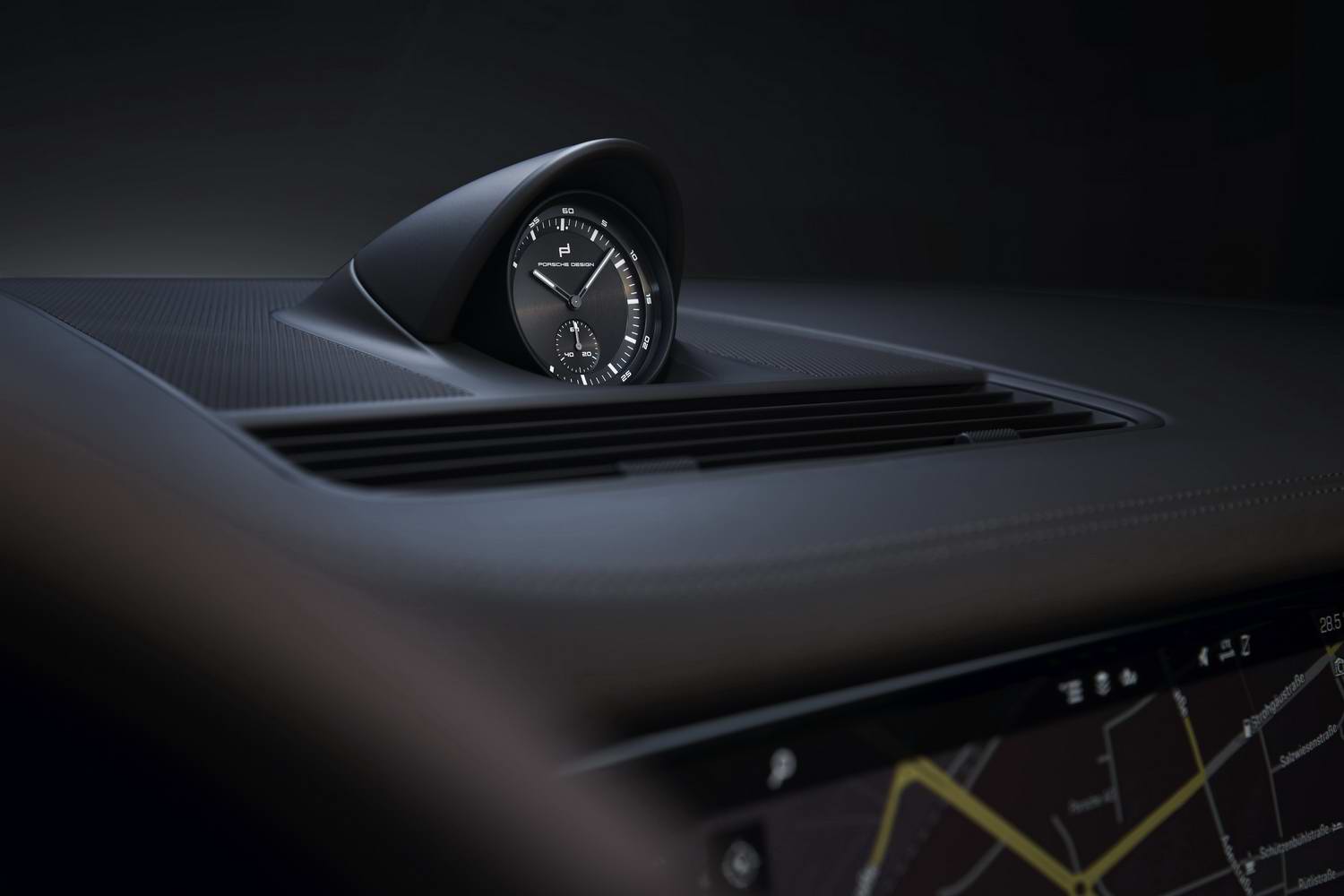 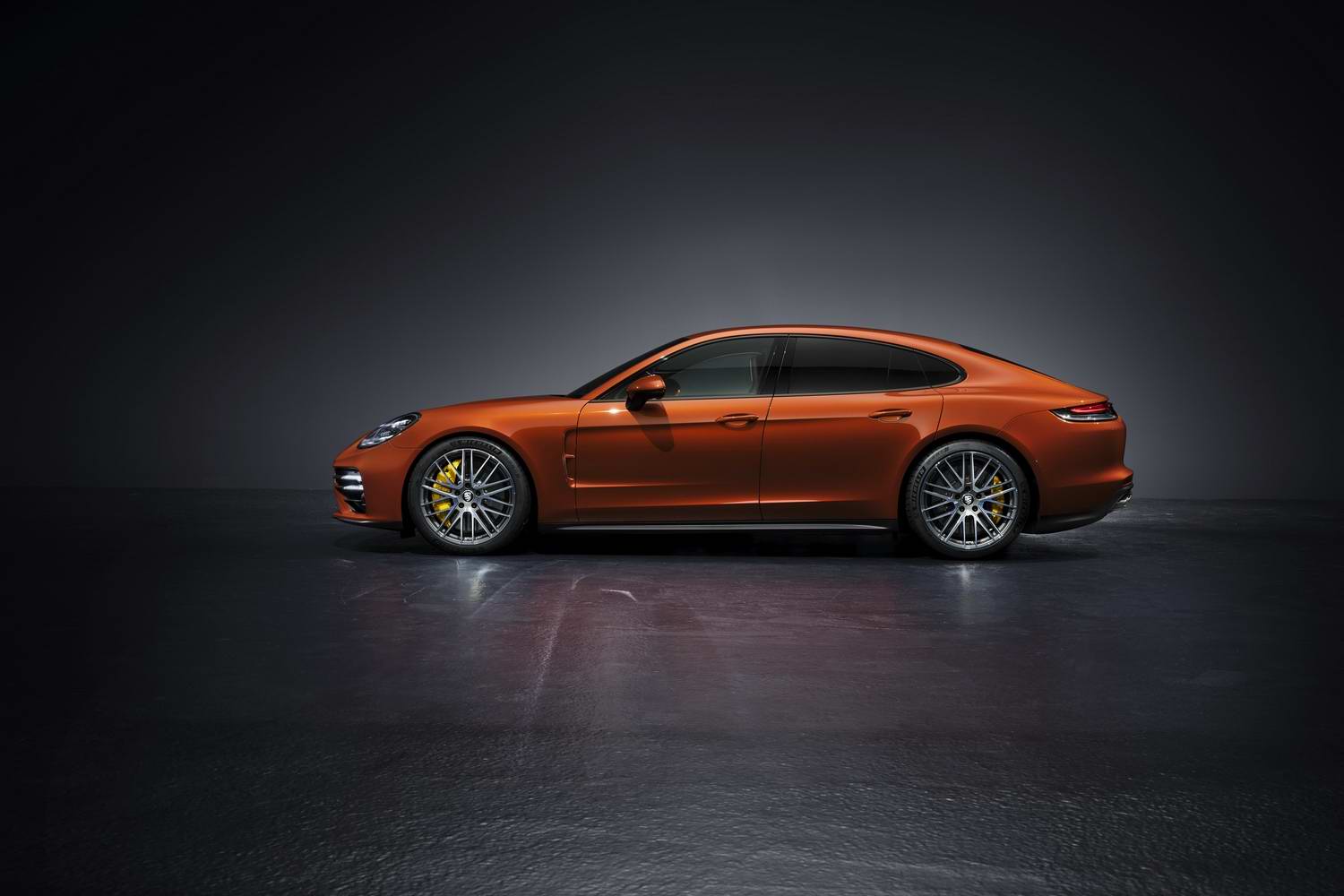 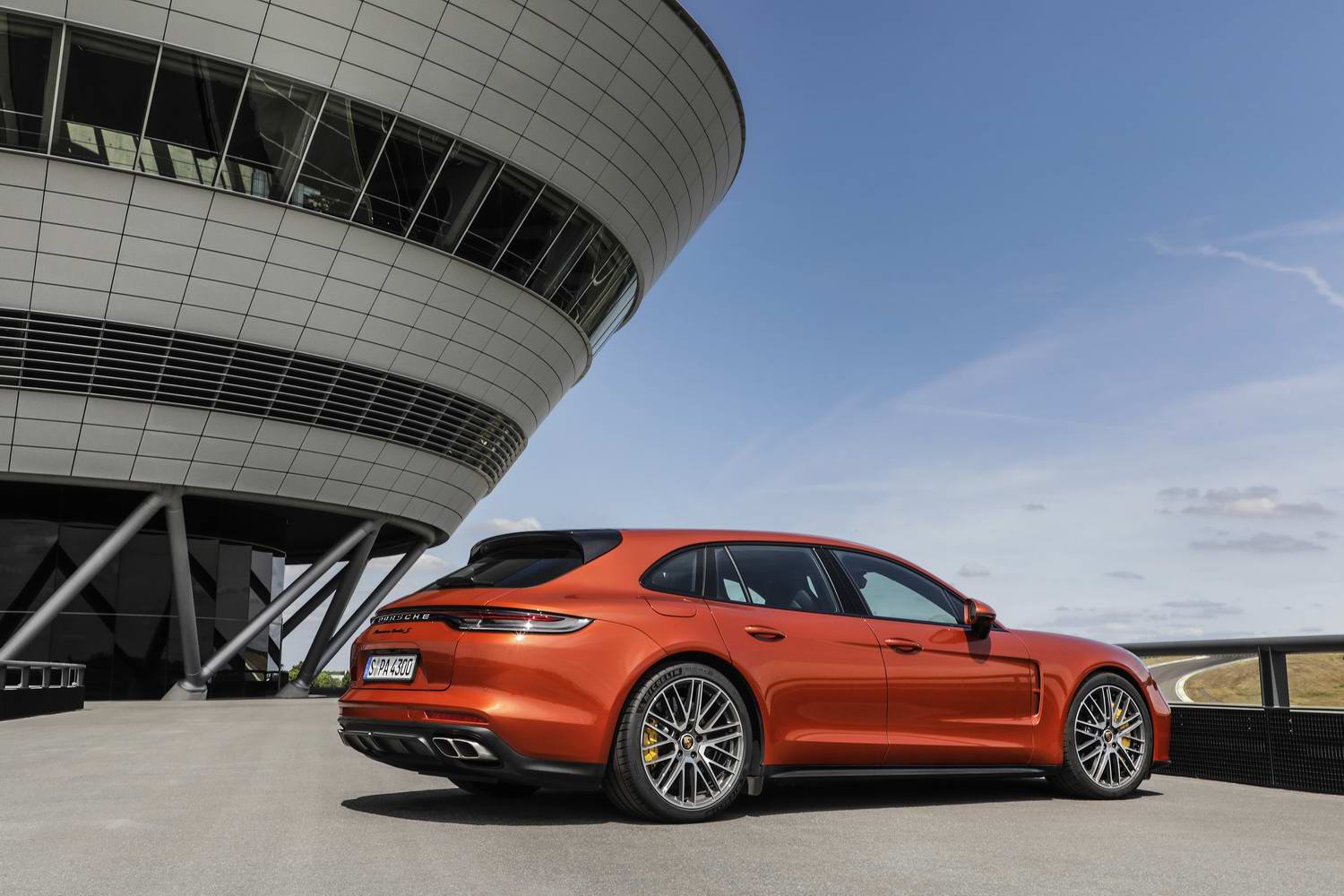 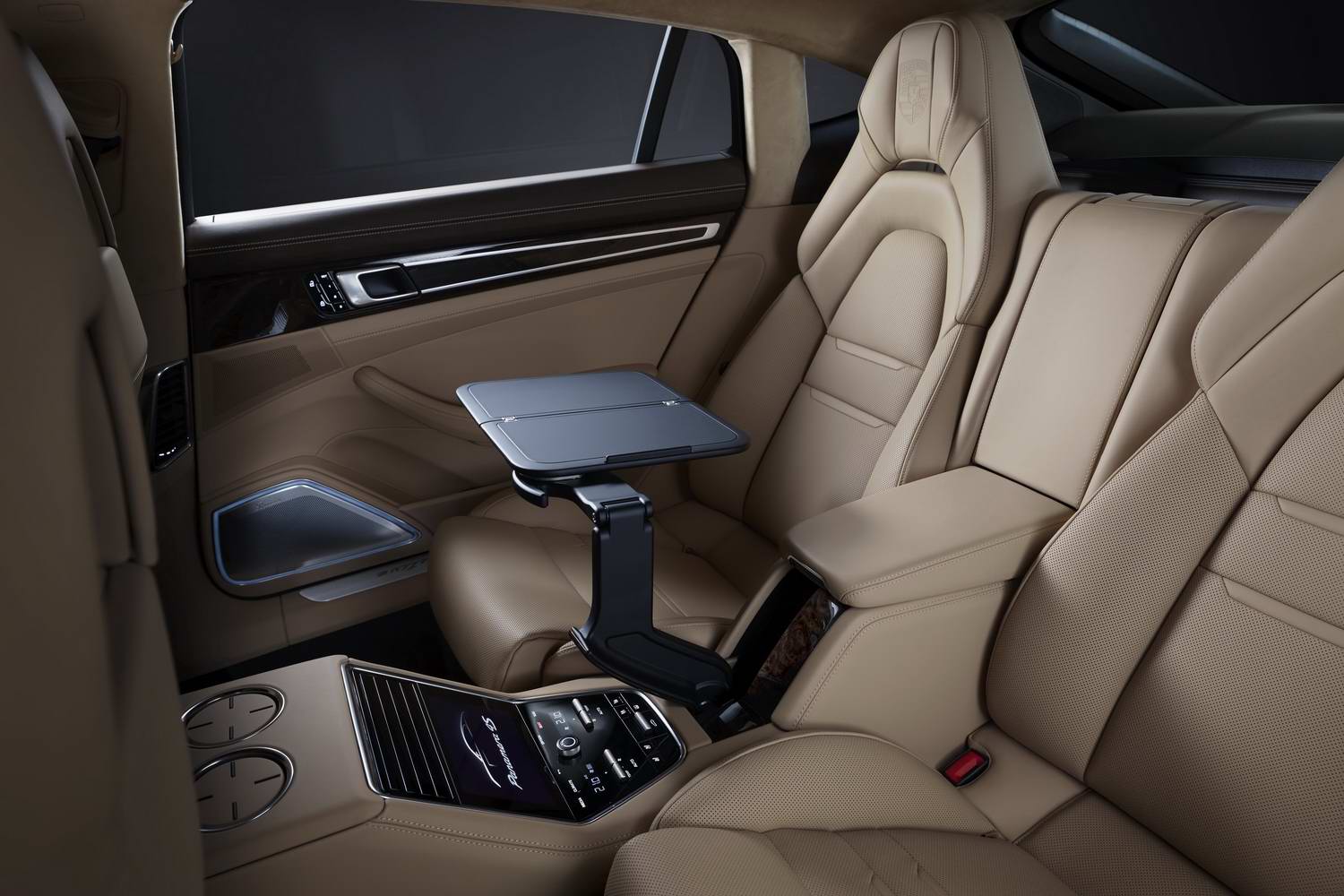 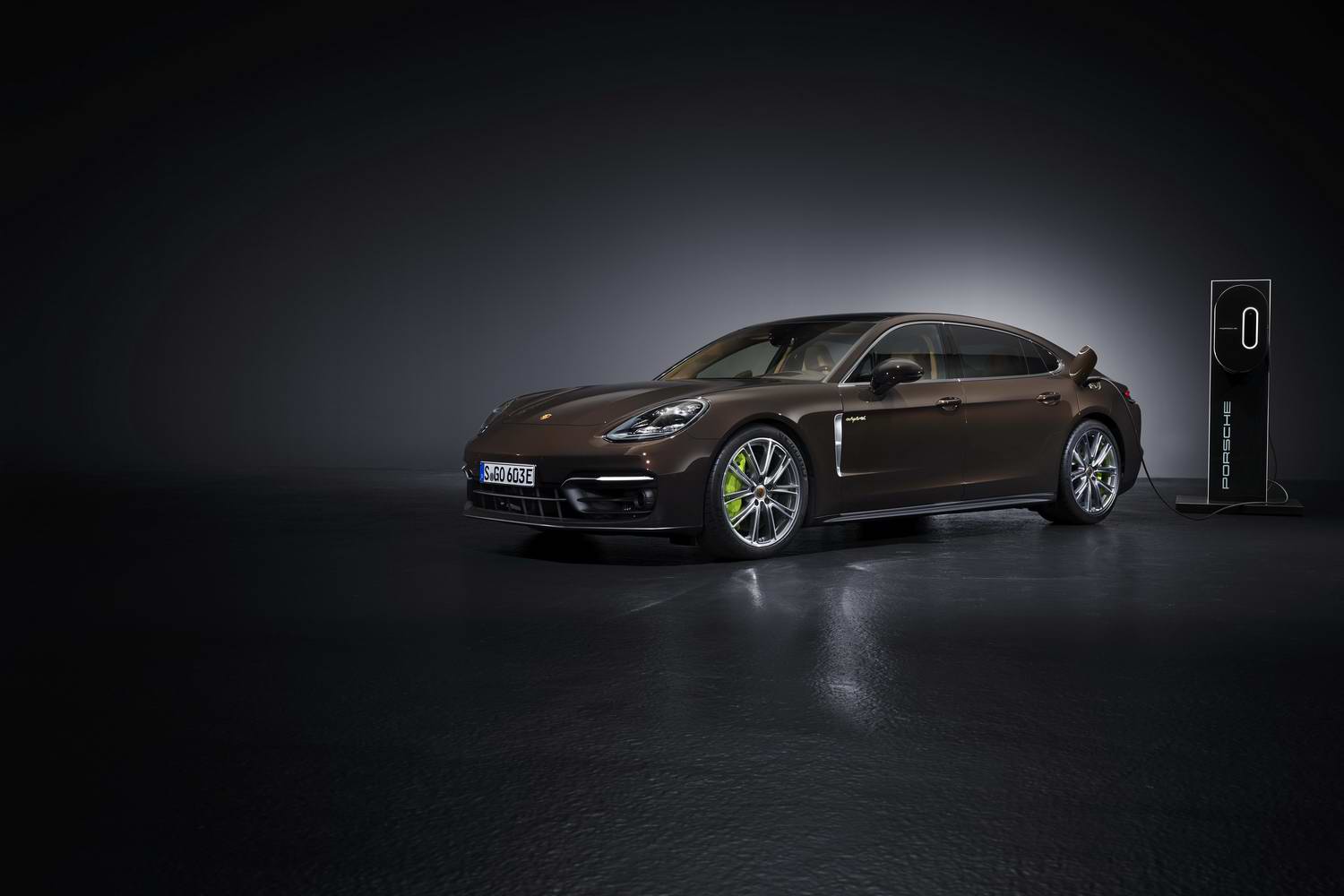 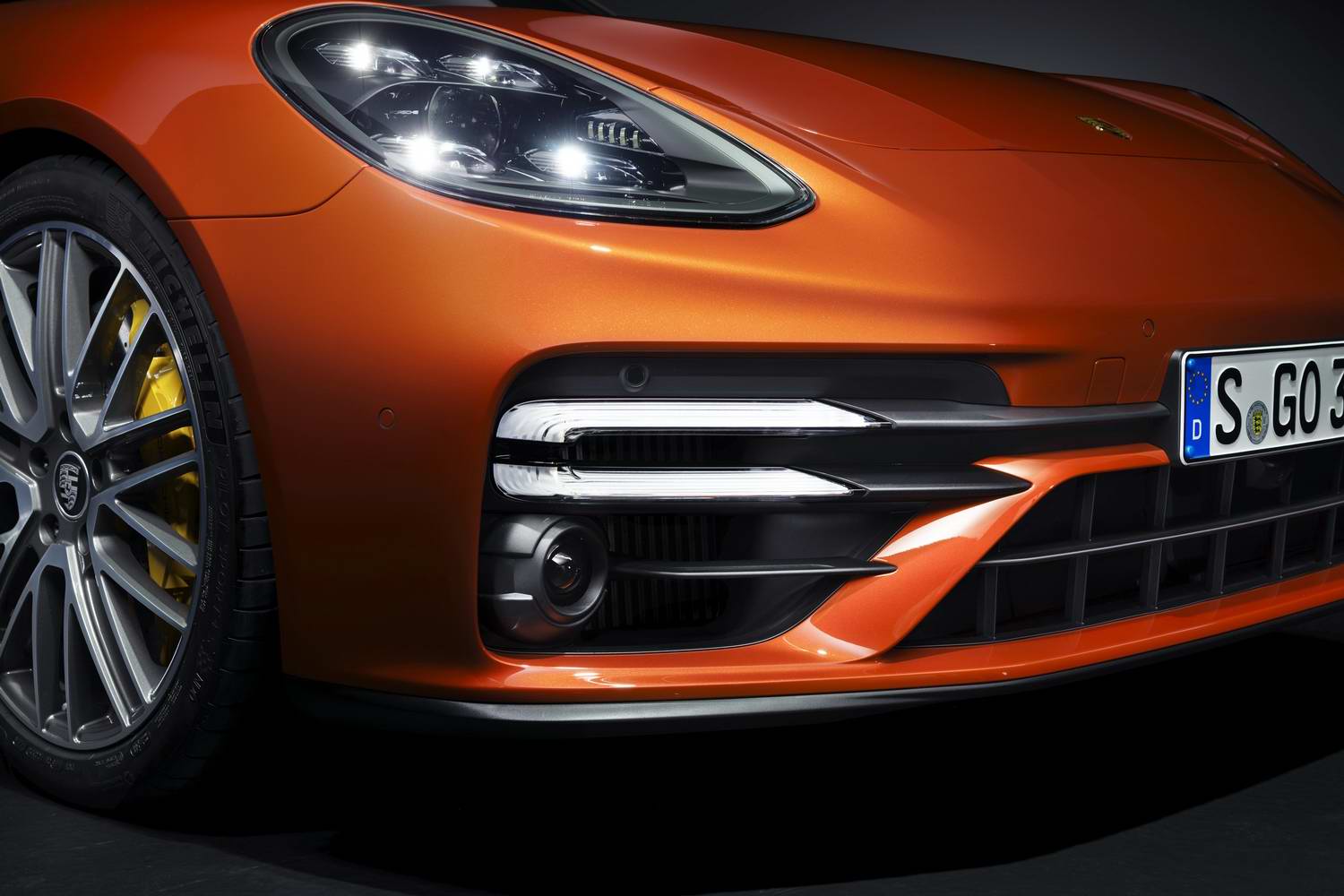 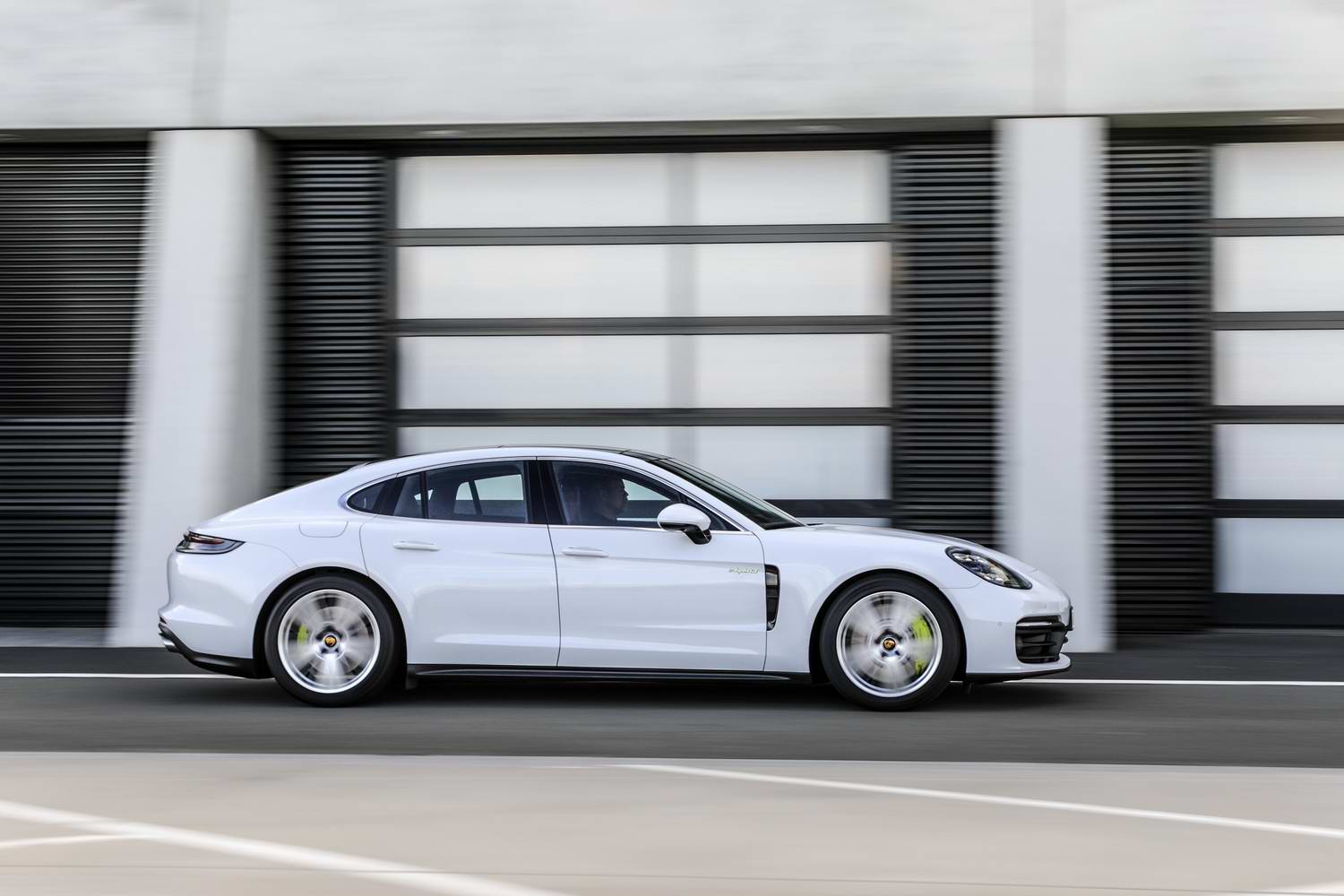 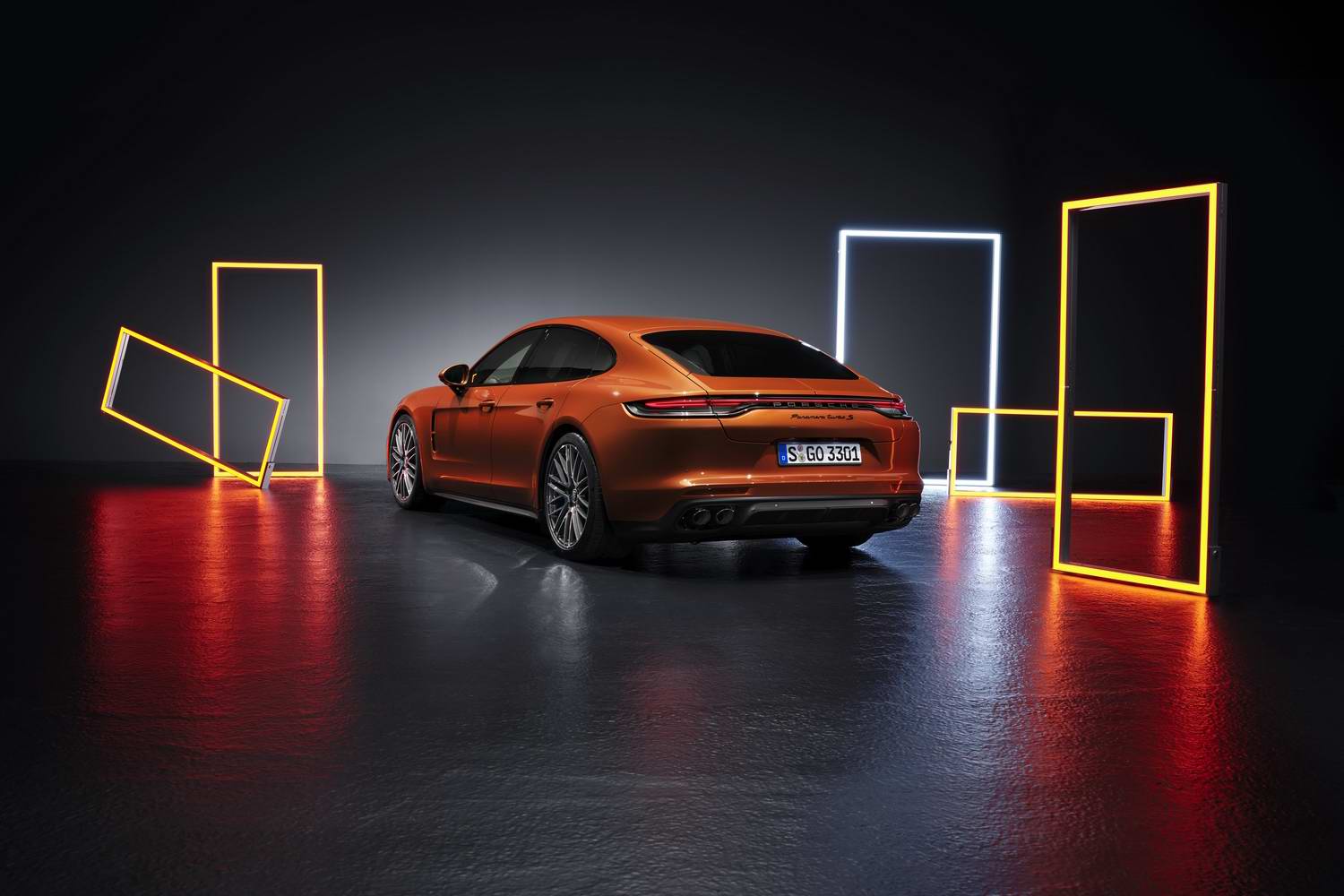 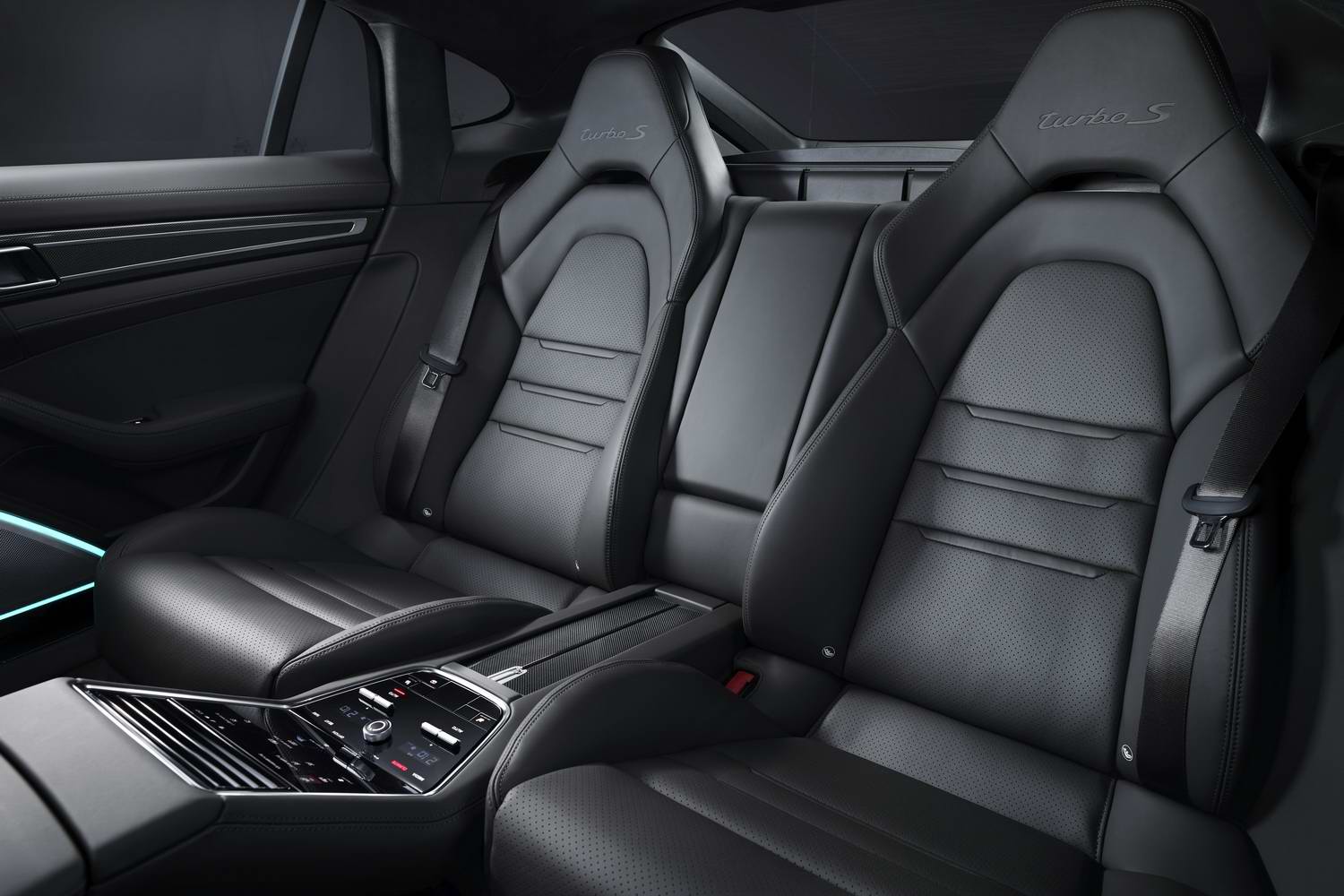 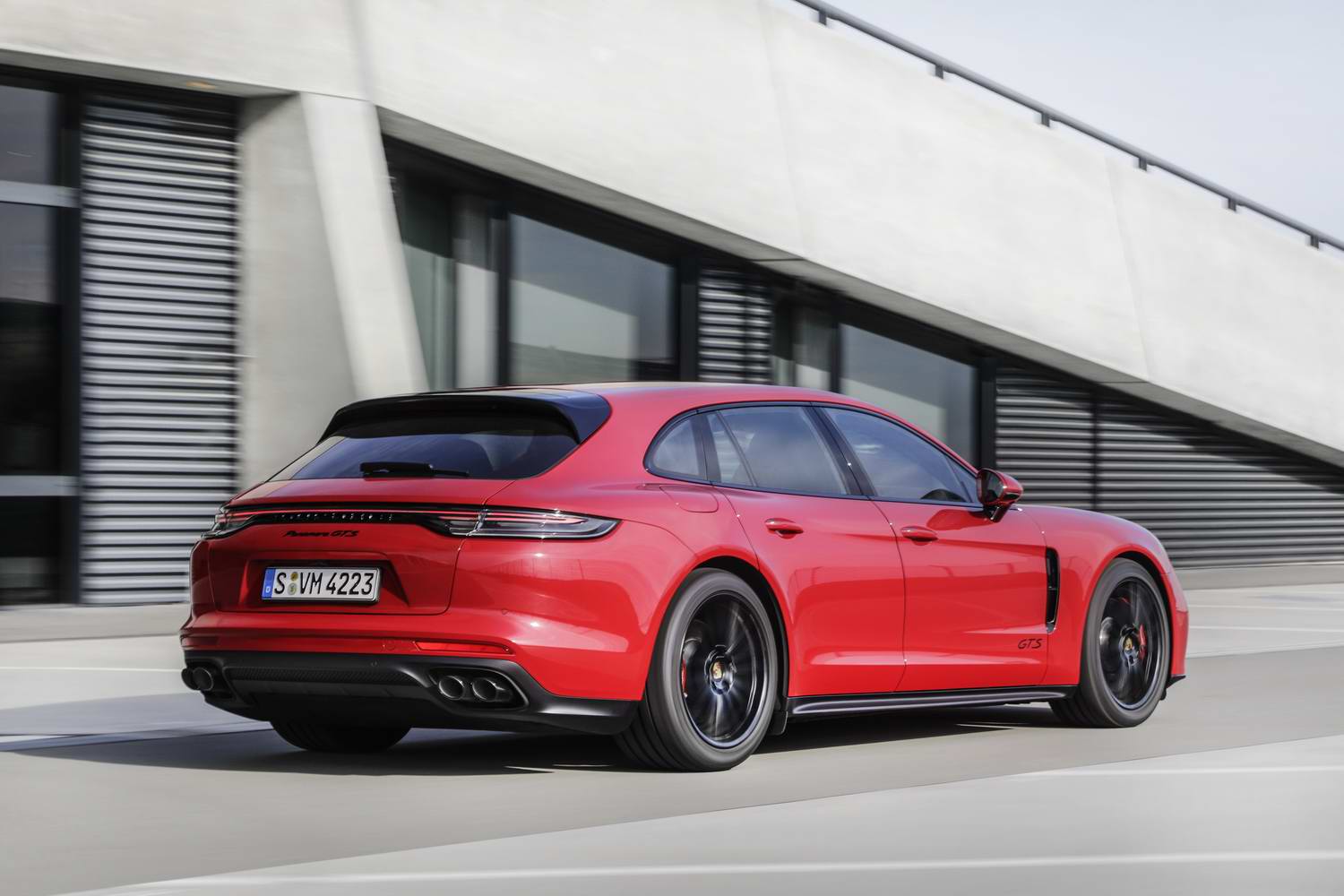 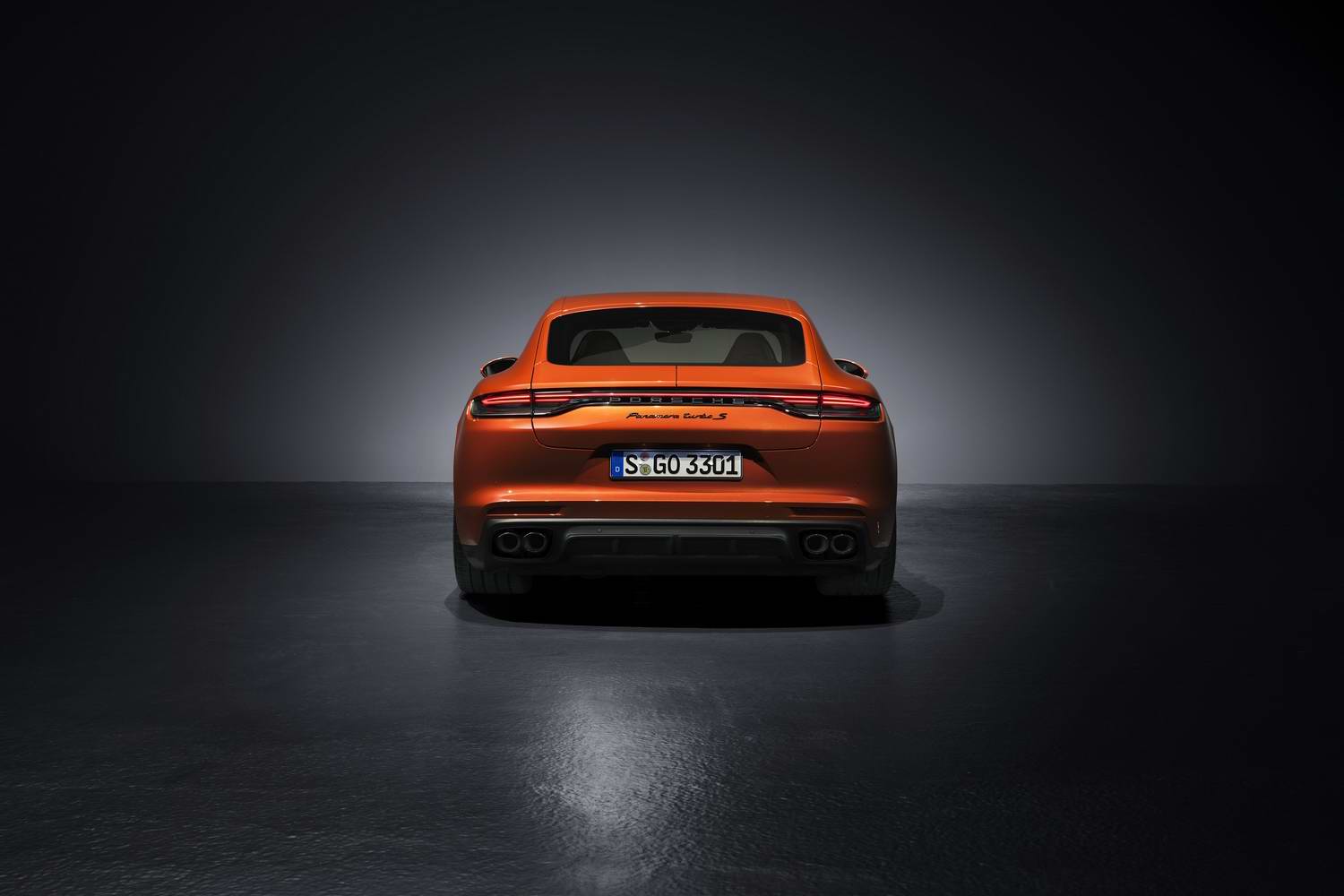 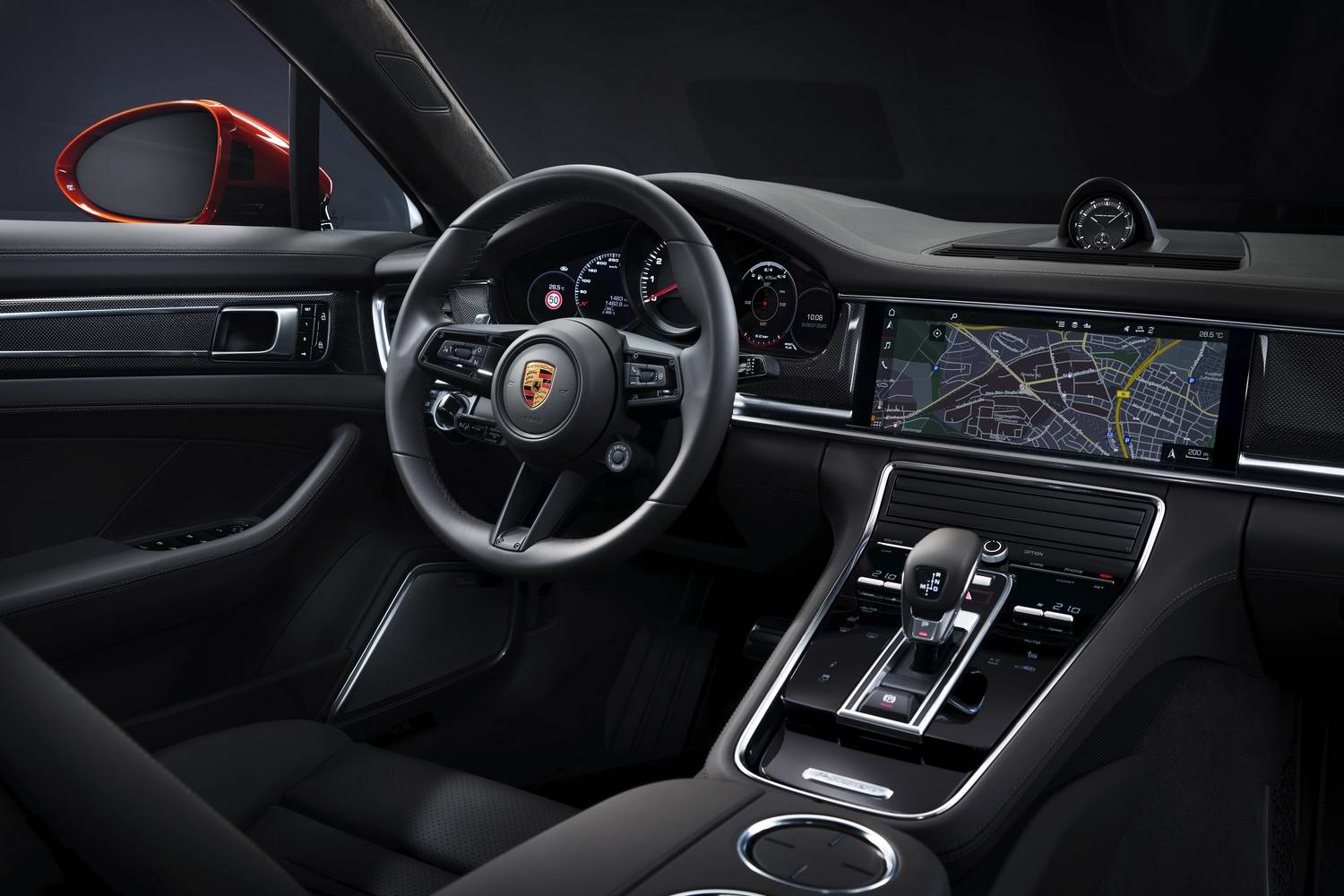 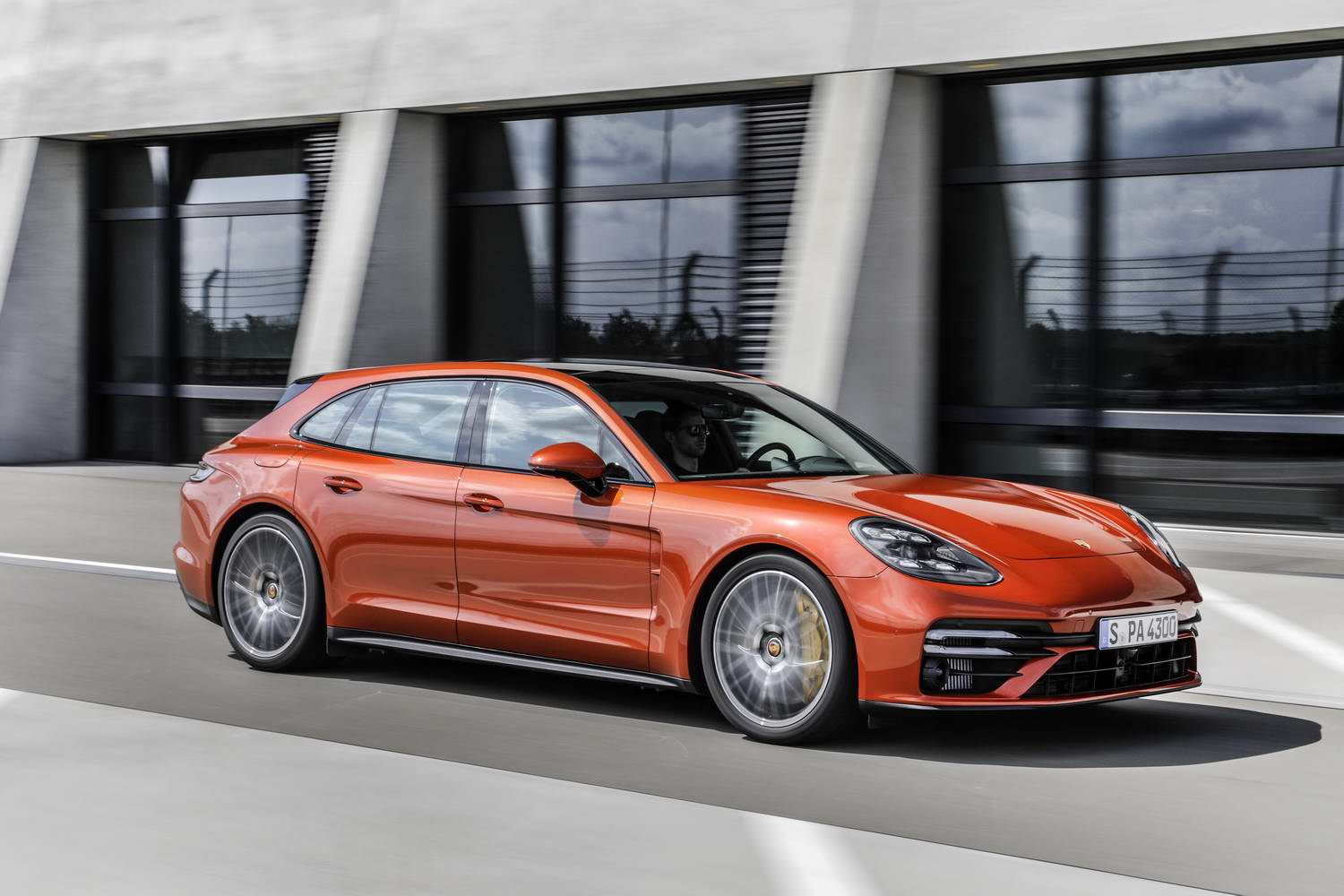 Porsche has revealed a significant update for its Panamera range, including revised engines with more power, a more talented hybrid option and tweaks to the chassis and infotainment. As before, the Panamera is available in standard or long-wheelbase 'Executive' format, along with the Sport Turismo 'estate' body style. The updated car is available to order now.

Topping the updated Panamera range, for now, is a revised Turbo S model. It uses a 'comprehensively re-engineered' version of the tried-and-tested 4.0-litre twin-turbo V8 petrol engine to produce up to 630hp and 820Nm. That's 80hp and 50Nm more than before, incidentally, and enables a 0-100km/h time of as little as 3.1 seconds, on the way to a top speed of 315km/h. That's meaningless to most for anything other than bragging rights, of course, as is the Panamera Turbo S's new official lap record at the Nürburgring Nordschleife for the 'executive cars' class. Helping it set such a thing is a high-spec chassis, featuring three-chamber air suspension, Porsche Active Suspension Management (PASM - adaptive damping) and the roll stabilisation system called Porsche Dynamic Chassis Control Sport (PDCC Sport) including Porsche Torque Vectoring Plus (PTV Plus). Porsche says that PASM and PDCC Sport have been further developed across the line-up, while the steering and tyre specifications have also been altered.

Hybrid power more relevant than ever

At first glance, you might think that the inclusion of a new plug-in hybrid model in the news release balances out the excesses of that high-performance range topper, but then Porsche reveals that its new Panamera 4S E-Hybrid can generate up to 560hp and 750Nm of torque, its 0-100km/h time is 3.7 seconds and it can hit 298km/h. That's all thanks to the combination of a 2.9-litre biturbo V6 petrol engine (making up to 440hp) and a 100kW electric motor mounted within the eight-speed, dual-clutch, PDK gearbox. What's more, Porsche has upped the energy capacity of the battery pack, (from 14.1- to 17.9kWh), which allows it to quote an electric range of nearly 55 kilometres. On the WLTP regime, CO2 emissions are as low as 51g/km, with best fuel consumption of 2.2 litres/100km (128.4mpg). Drivers can choose from E-Power, Hybrid Auto, E-Hold, E-Charge, Sport and Sport Plus driving modes.

The rest of the Panamera line-up

Kicking off the range are the Panamera and Panamera 4 models, powered by a 330hp version of the 2.9-litre V6 used in the 4S E-Hybrid, while the driver-focused Panamera GTS gets an uprated variant of the 4.0-litre V8, now making 480hp and 620Nm of torque. The GTS continues with its black-accented design theme, while the rest of the range (bar the Turbo S, which gets its own new look) get the previously optional Sport Design nose as standard. New rear lights and wheel designs round out the list of visual updates.