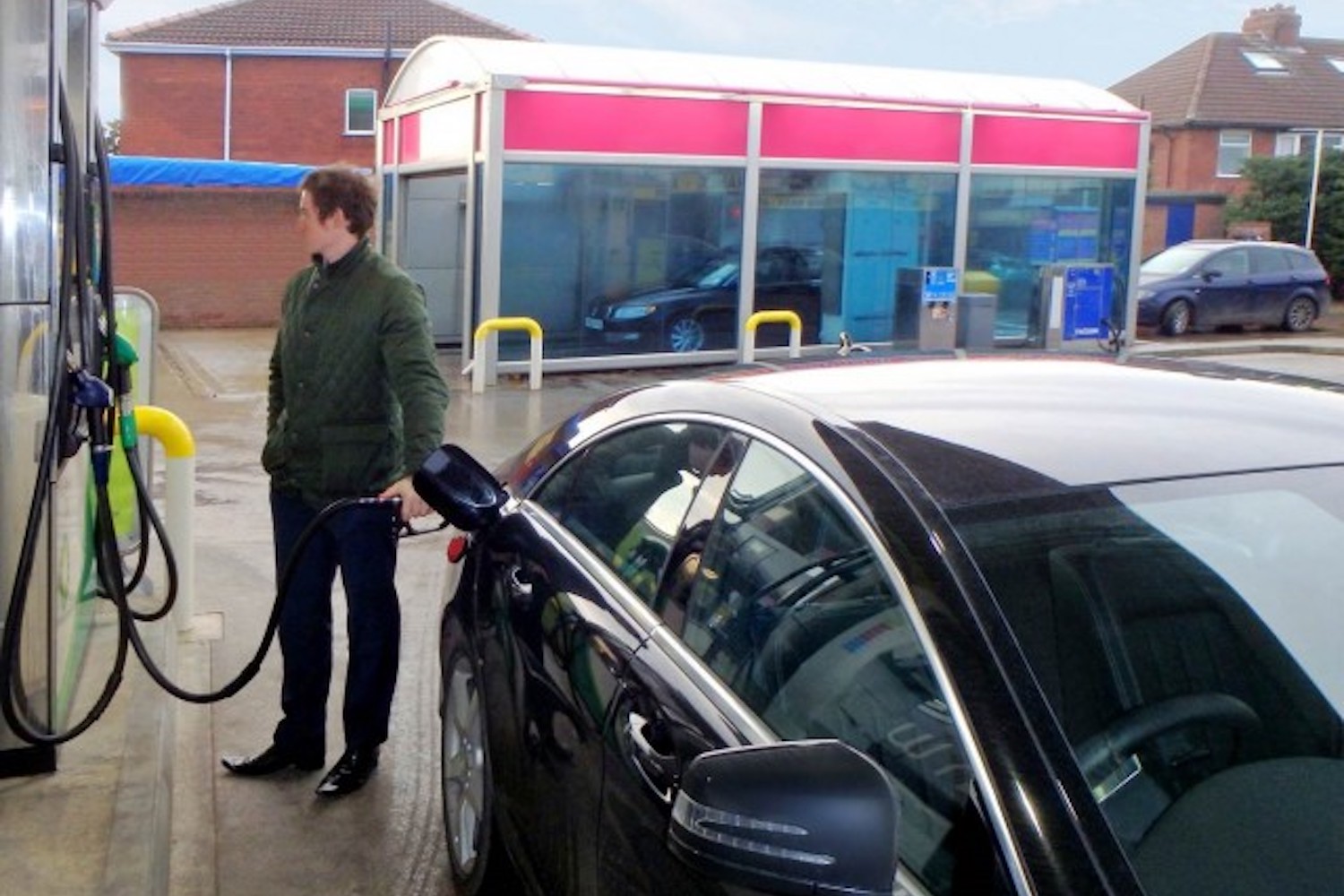 Remember all that cheap fuel we couldn't get out and use on lockdown? Yeah. about that...

Prices rise by 4.1c for diesel

With the return of something approximating normality, fuel prices are starting to climb again. While last month saw the lowest fuel prices in Ireland since 2016, according to the AA, prices have ticked up by as much as 4.1 cents in the past few weeks. On average, a litre of petrol now retails for 125.9c while diesel is up to 117.3c.

Those prices are, though, still significantly lower than the average prices recorded at the start of 2020 when a litre of petrol cost 144.5c, with diesel costing 135.9c on average.

Traffic levels back to 80-90 per cent of normal

"While crude oil prices have increased slightly over the past month, the big change has been in terms of national and global demand for both fuels. On many major routes across the country, such as the M50, M11 and N7, traffic levels have returned to between 80 per cent and 90 per cent of volumes seen 12 months ago. With similar trends being seen in other countries as lockdown restrictions are eased, the global demand for petrol and diesel has begun to increase with this now reflected at the pumps," Conor Faughnan, AA Director of Consumer Affairs stated. "No-one can truly say with any accuracy where fuel prices are heading in the long-term, but for now it appears that the month-on-month drops in petrol and diesel prices which we have seen since February are a thing of the past."

Following a short-term, significant drop in late April and early May, crude oil prices have continued to trend upwards - but still remain significantly below levels seen before the Covid-19 outbreak. Currently, Brent Crude Oil is trading at approximately $43 per barrel, up from a price of $40-$41 per barrel in late June. However, this price of crude oil remains significantly below prices of up to $65 per barrel seen in late 2019.

"It was expected that both fuel and crude oil prices would start to increase as countries began to ease measures introduced to fight the spread of Covid-19, but the good news for now is that we have yet to see any significant increases," Faughnan added. "It appears that working from home at least a few days a week is something which will stay with us long into the future, along with significant increases in the number of people choosing to walk or cycle, meaning that rush hour traffic volumes may remain below pre-Covid levels for the time being. However, with many of us likely to be holidaying in Ireland this summer, the fact that fuel prices remain low is welcome for those planning a trip across the country."