Speed limits may be cut to trim carbon emissions 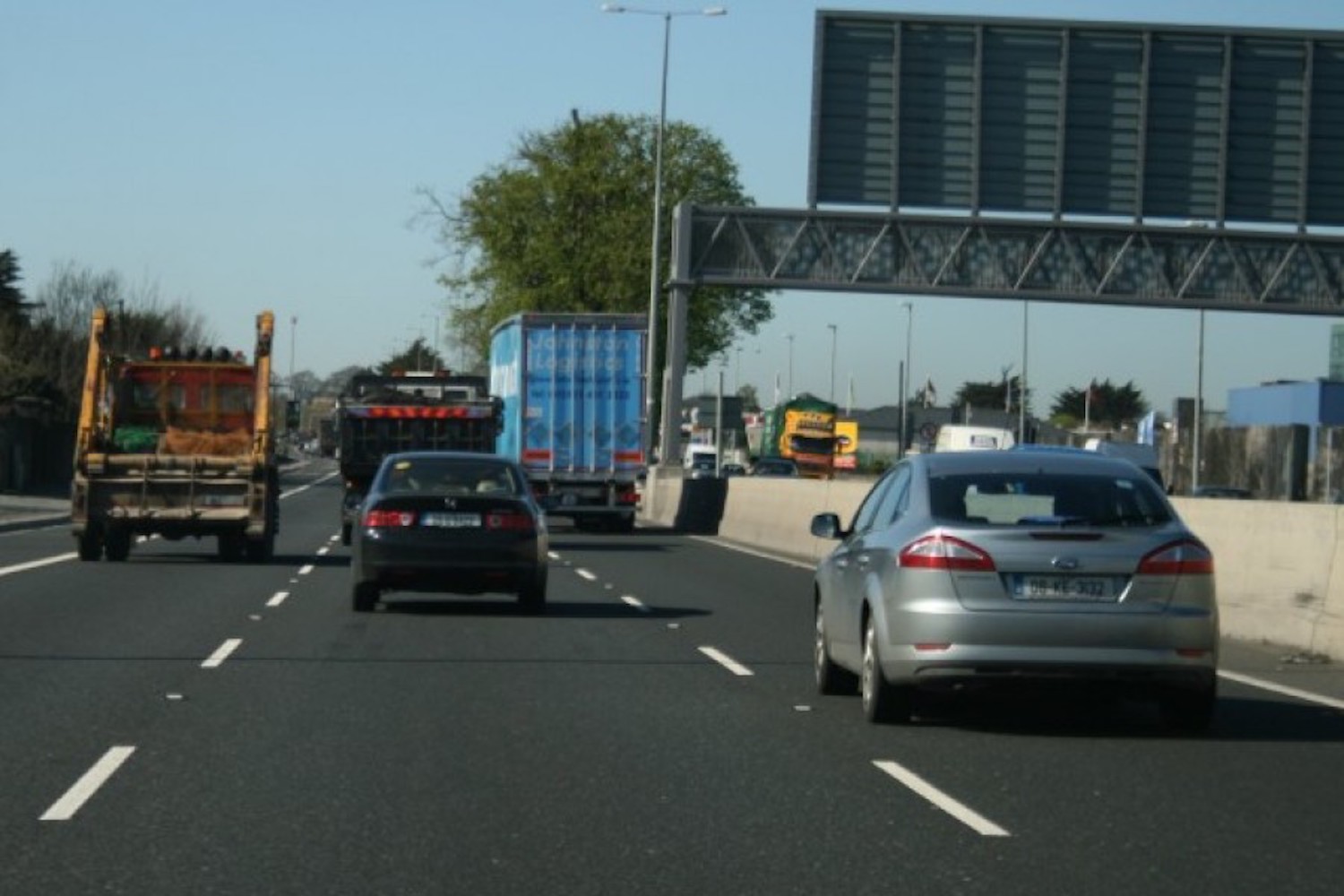 New Government has committed to a review of speed limits.

Speed limits on Irish motorways could be cut from 120km/h to 110km/h, and possibly even 100km/h in an effort to reduce carbon emissions.

A review of speed limits, with an eye on reductions

The proposal does not appear in the Programme For Government but has apparently been a demand of the Green Party as a condition for its entering into the coalition. The new Government has not confirmed that it is seeking a specific speed limit reduction, but merely that it is committed to a general review of speed limits, with a view to reducing them "to address both road safety issues and carbon emissions."

Inspiration comes from The Netherlands

The inspiration comes from The Netherlands, where last year the motorway speed limit was cut from 130km/h to 100km/h to trim emissions of nitrogen dioxide, especially from diesel vehicles. According to The Business Post, briefing material from the Department of Transport refers to research that shows a cut in the motorway speed limit from 120km/h to 110km/h would cut emissions by 1.4 per cent by 2030. The speed limit for HGVs would be cut from 90km/h to 80km/h.

The same briefing documents also show that the cut in speed limits would result in longer journey times, up to around ten minutes extra on a 200km journey. The paper also admits that it would result in reduced revenue from fuel duty.

'A number of suggestions'

Speaking to The Irish Examiner, Cork City Green Party Councillor Dan Boyle said it is just one of a number of suggestions. Cllr Boyle said: "We need to get people thinking about the level of speed we use on our roads. There are road safety concerns, of course, but the faster we go the more we use our fuel. Fuel itself creates carbon emissions, as a country we have continuing problems with carbon emissions. So as a part of a package of measures in reducing carbon emissions across the country, how fast we go, how often we travel and how are issues we need to address."