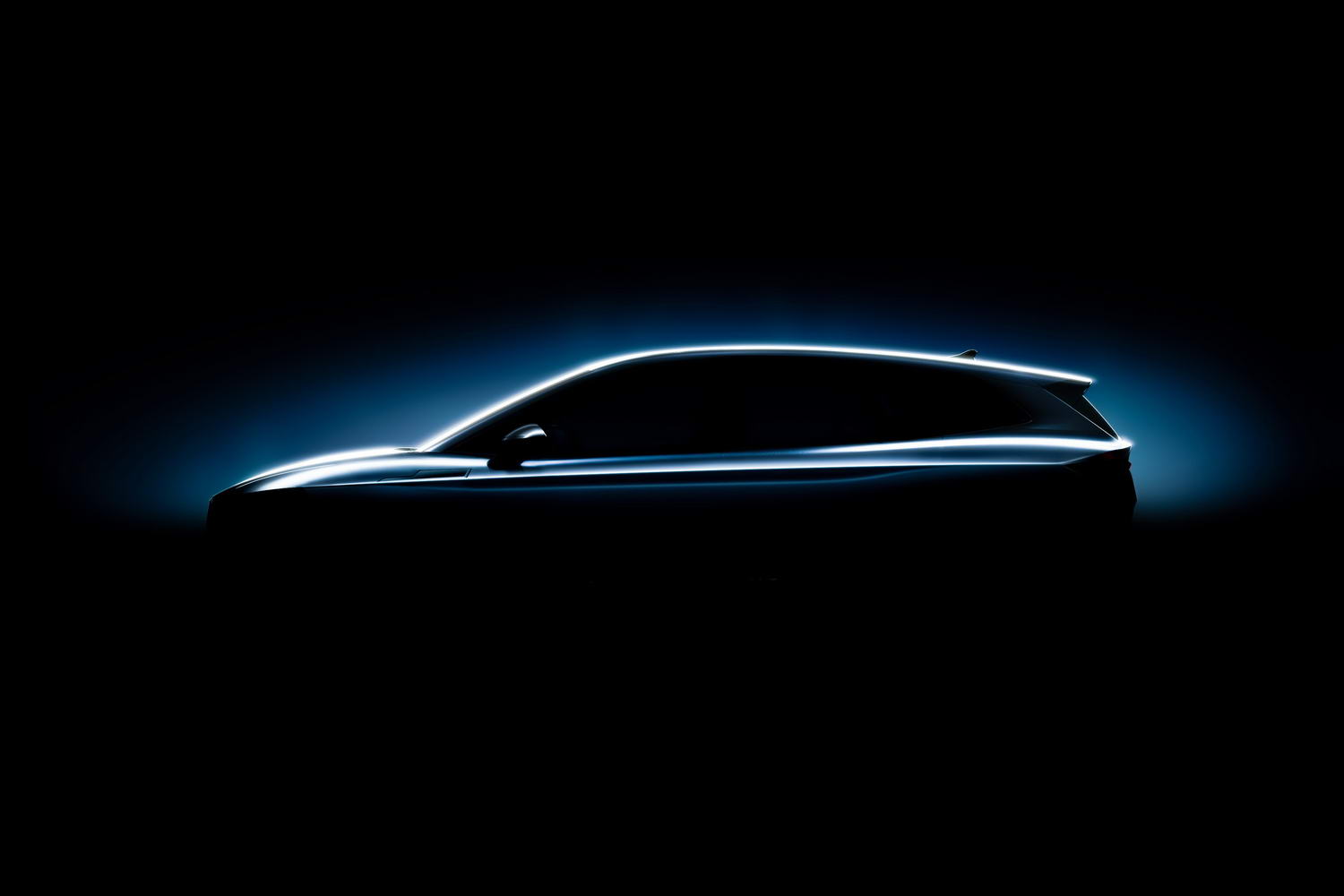 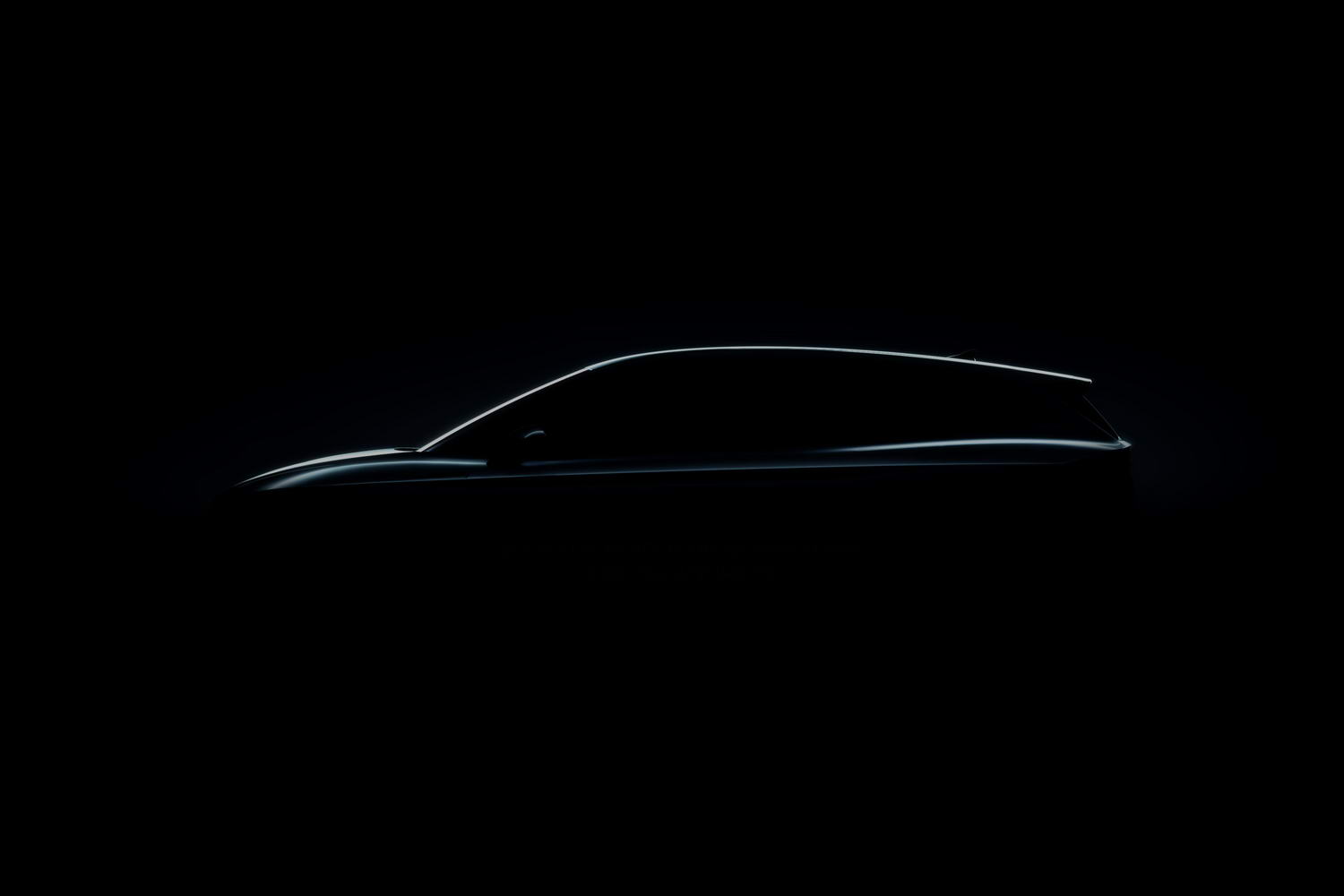 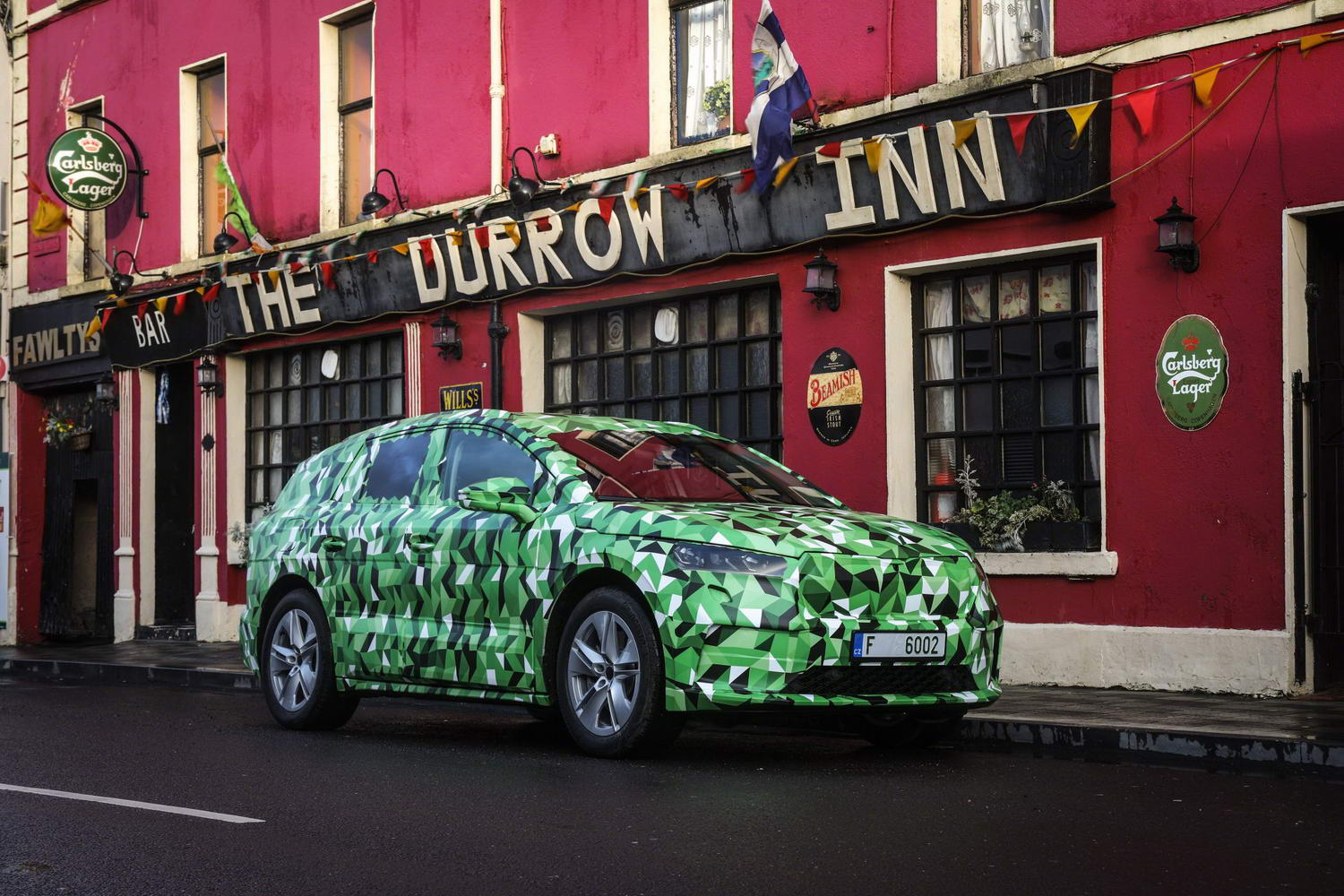 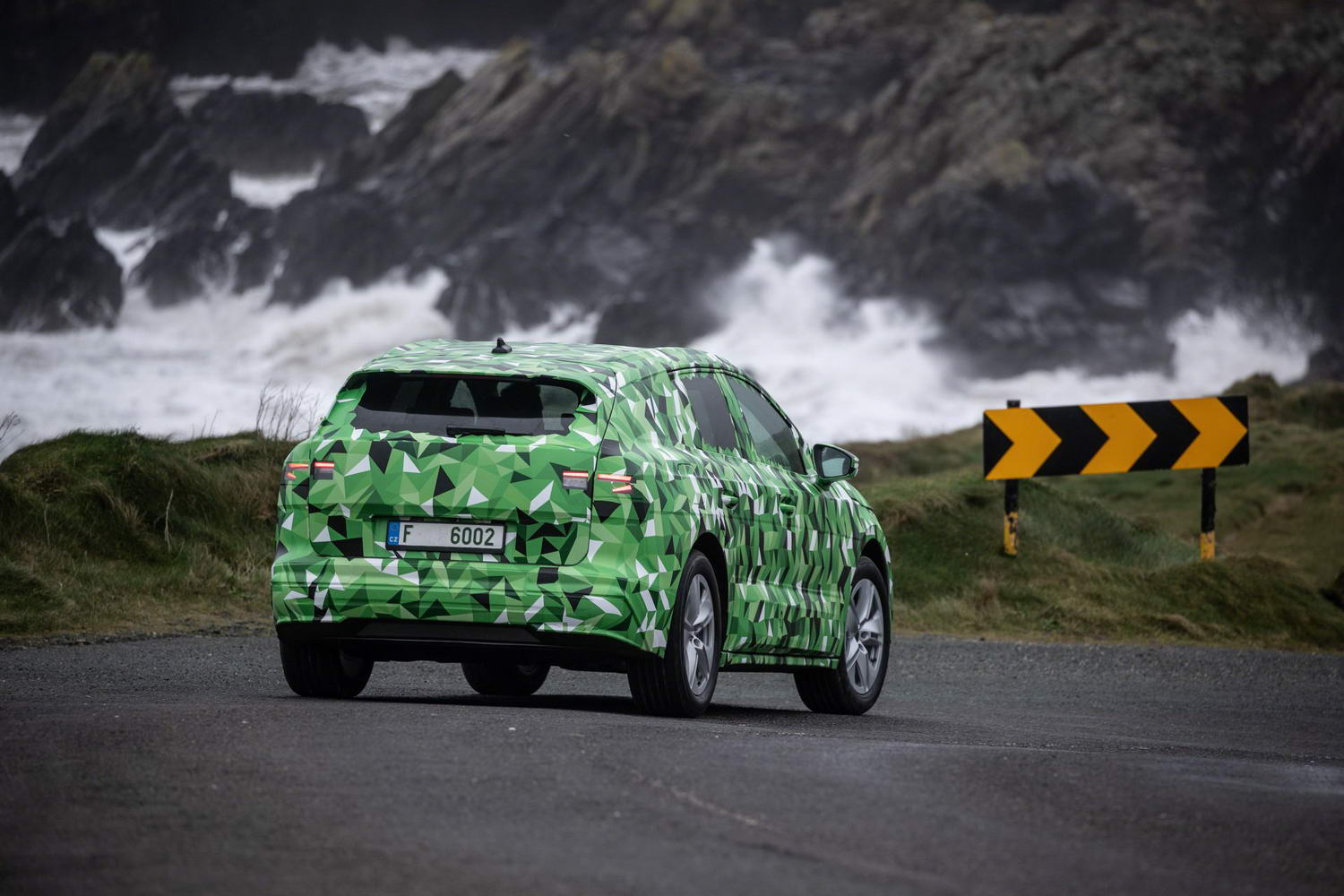 The Skoda Enyaq iV will be an electric SUV with a 500-kilometre range.

Ahead of its full reveal on 1 September, the first official images of the Skoda Enyaq iV have begun to be released. The shady silhouette doesn't show a great deal as yet apart from the long roofline and sharp shoulderline of the five-seat SUV.

It will be built using the same MEB modular electric platform from the Volkswagen Group that will underpin a second electric SUV that Skoda plans to release one year later. That yet-to-be-named second model will offer a sportier appearance like the 2019 Vision iV concept.

When the Skoda Enyaq iV is launched, it will be available with the choice of rear- or all-wheel drive transmissions with three different battery sizes. These will be 55-, 62-, and 82kWh respectively. Between those three batteries there will be an offering of five power outputs. The longest driving range will be 500 kilometres and it will have the capability to rapid charge at up to 125kW with some models. Higher performance models will carry the RS badge and have an output of 306hp.

Despite the roomy interior, Skoda says that the Enyaq will remain shorter in overall length than the Octavia. It will feature a spacious cabin that will include a new touchscreen display measuring 13 inches, making it the largest that Skoda has ever fitted inside one of its production models.

The Skoda Enyaq iV won't be the company's first electric production car, that credit goes to the Citigo-e iV, although that model is not official sold in Ireland. That features a 36.8kWh battery that is good for up to 275 kilometres of driving range.

If you want to know more about what to expect from the Skoda Enyaq iV, have a look at our early drive in the development prototype in this video.