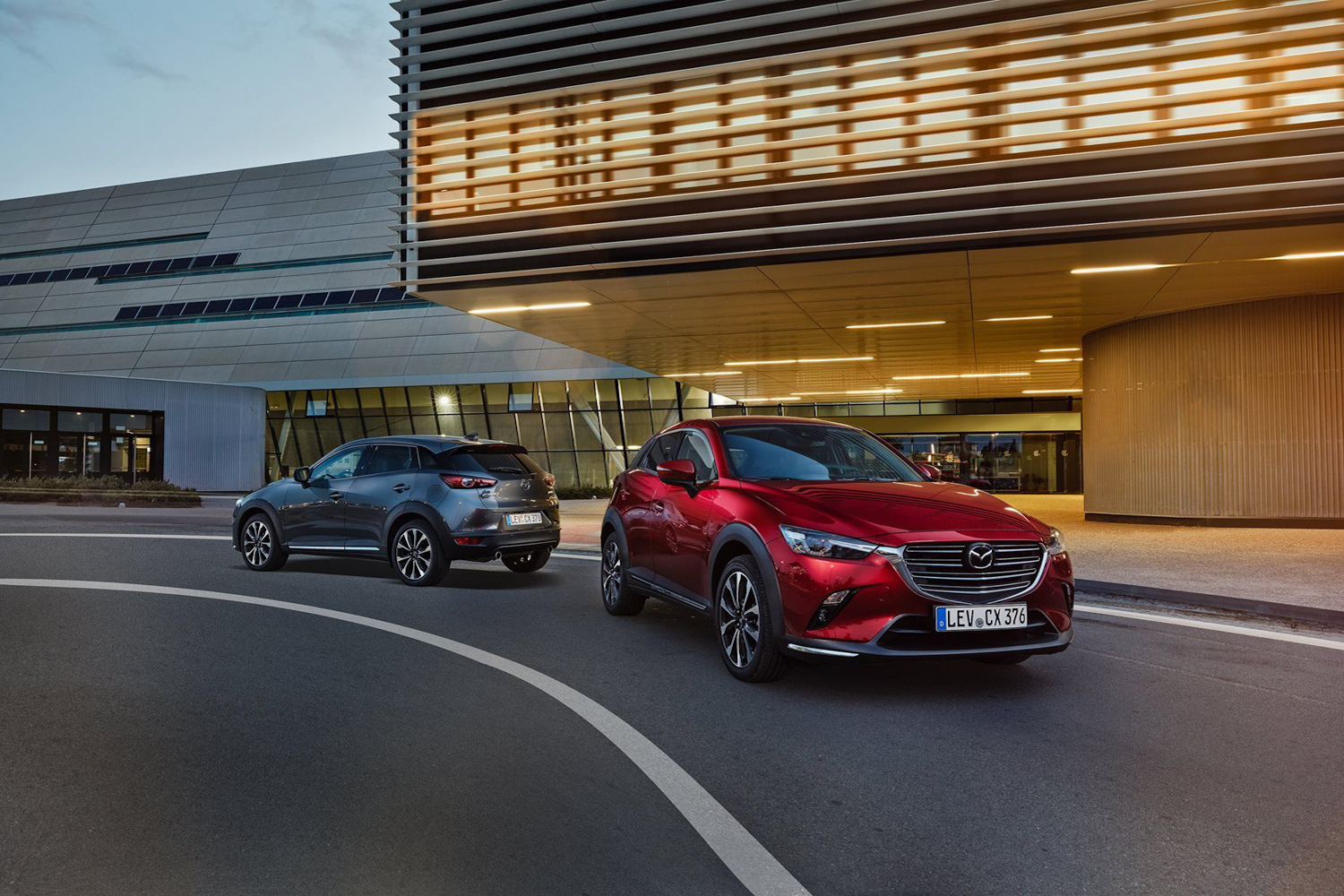 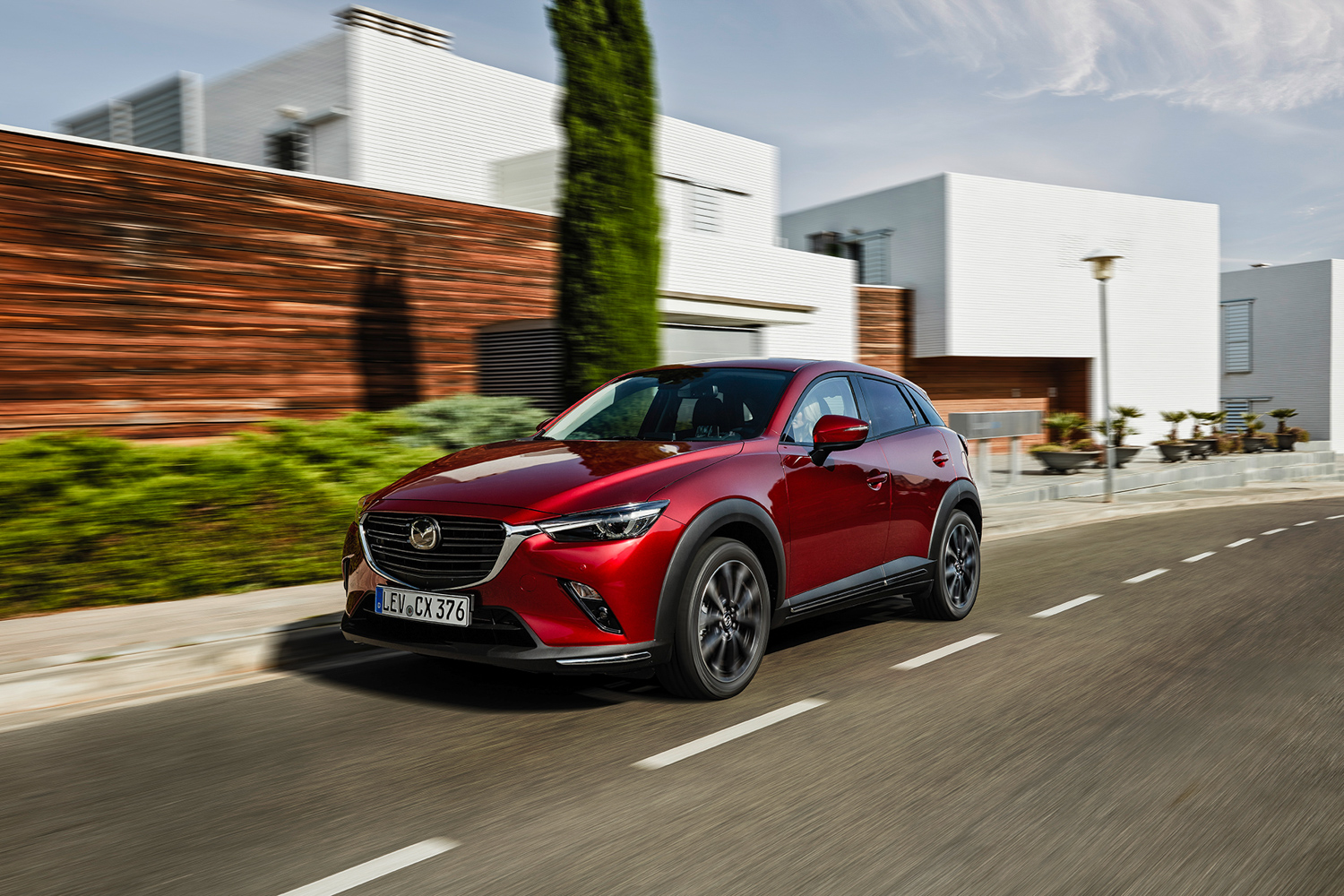 The Mazda CX-3 is to get an upgrade to its 2.0-litre Skyactiv-G engine to help reduces its emissions.

From August of this year, models with the 121hp petrol engine will come equipped with a cylinder deactivation system that shuts off ignition in two of the four cylinders when the car is cruising at a constant speed, such as on the motorway. Mazda says that the benefit of adding this system leads to a reduction in CO2 emissions and a 14 per cent saving in fuel consumption during a combined cycle.

That all means good news for buyers as this engine will see the CX-3 shift from motor tax band C, which currently costs €390 annually, to band B1, which costs €270 per annum.