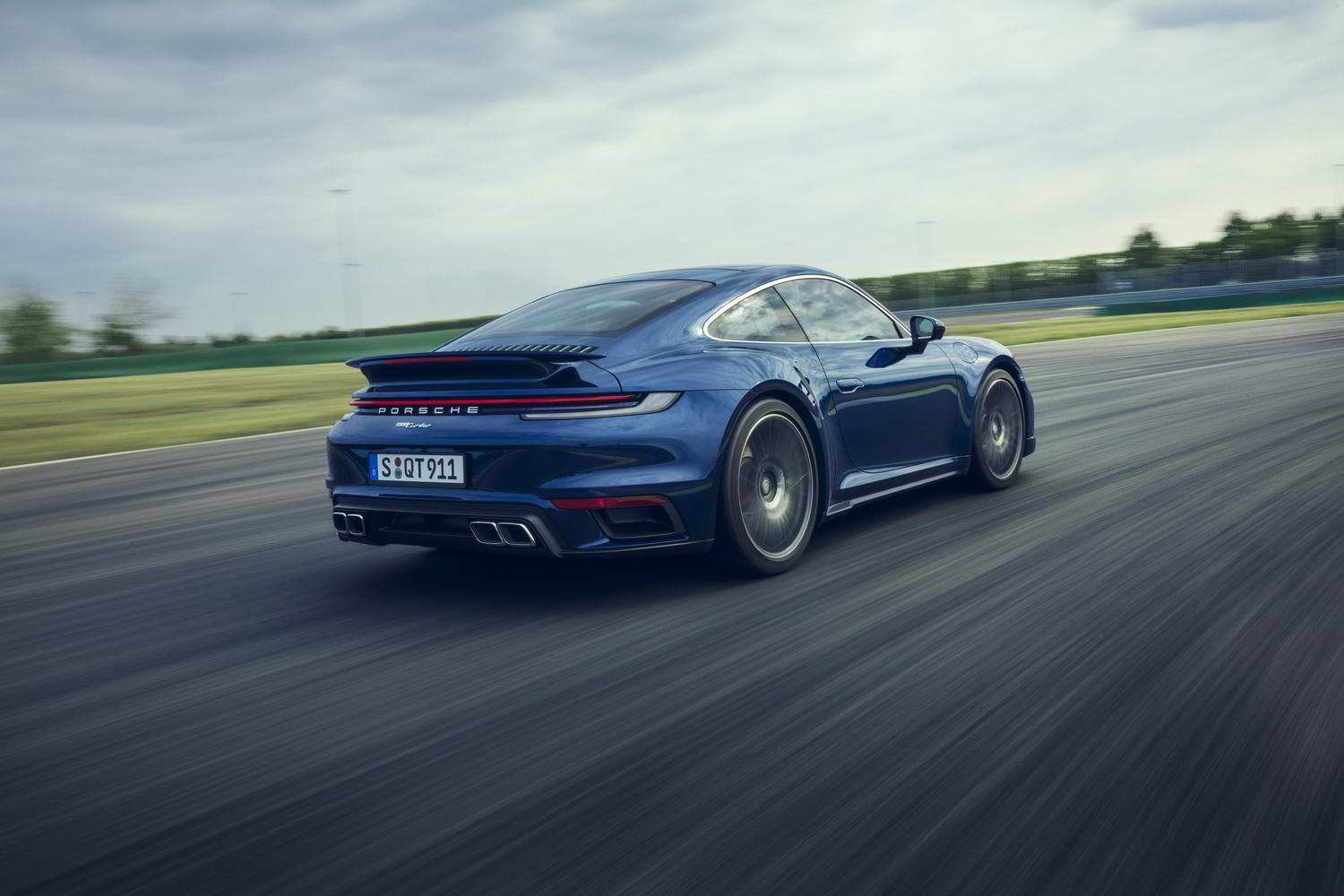 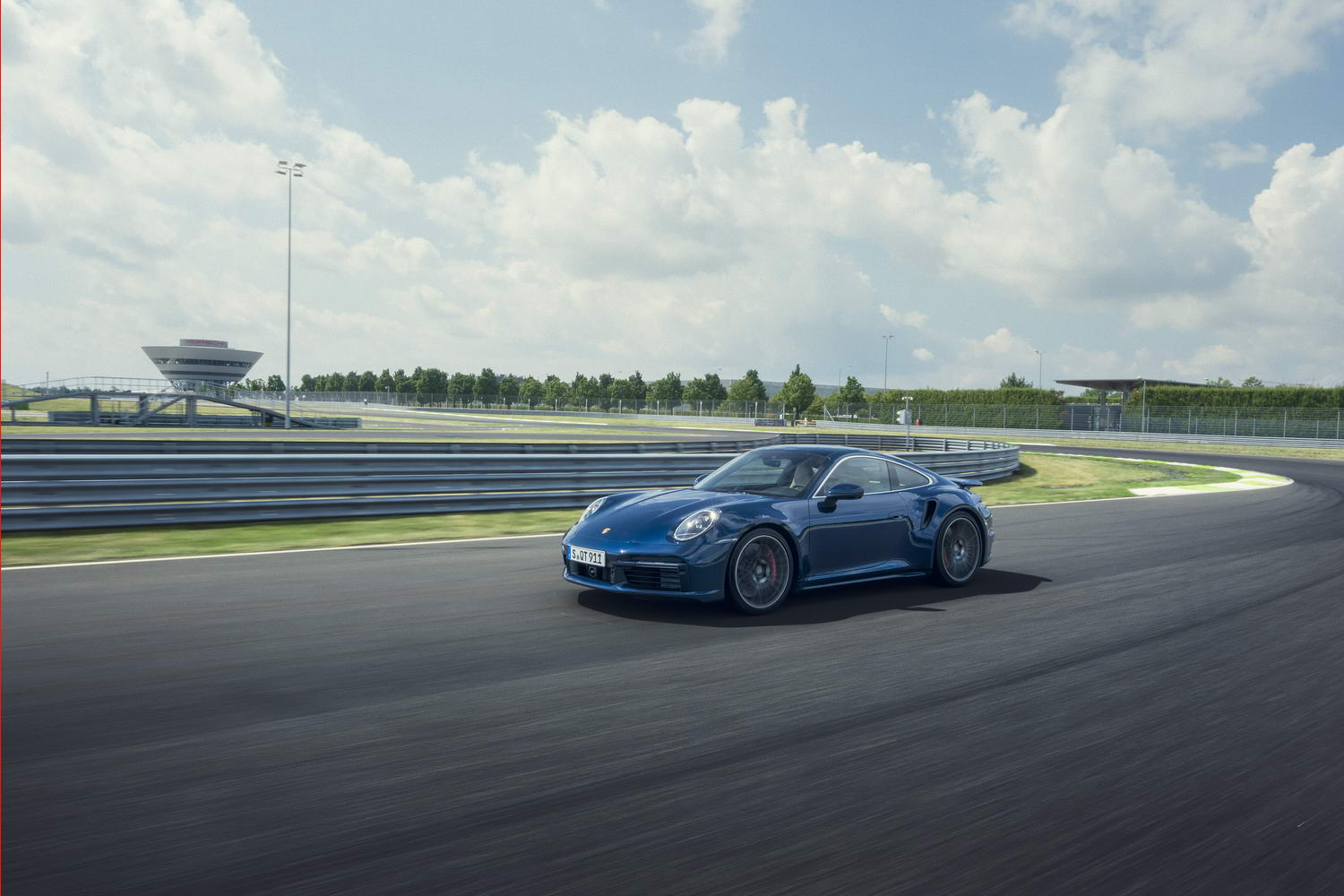 Porsche has revealed its new 911 Turbo Coupe and Cabriolet.

Following on from the introduction of the range-topping Porsche 911 Turbo S is its - only slightly - less powerful 911 Turbo-without-the-S sibling, now available to order through the Porsche Centre in Dublin.

In the back of the 911 Turbo is a twin-turbocharged 3.7-litre flat-six petrol engine that produces up to 580hp and 750Nm of torque. The new Turbo S betters those numbers by 70hp and 50Nm, respectively, but the new 911 Turbo's outputs equal those of the previous generation, 991 Turbo S, so real progress has been made in that department. Drive is through an eight-speed, dual-clutch PDK gearbox to all four wheels and Porsche quotes a 0-100km/h time of 2.8 seconds.

As is the 911 Turbo way, the new car gets wider tracks front and rear, and it sits on the same ultra-low-profile tyre sizes as the 911 Turbo S - 255/35 ZR20 up front and 315/30 ZR21 at the back. Iron brake discs are standard, measuring 408x36mm on the leading axle and 380x30mm out back, clamped by red calipers. The intakes ahead of the rear wheels, incidentally, are used to feed the engine, while the intercoolers get their cooling air from the rear lid.

Buyers can upgrade the 911 Turbo with the Lightweight Design and Sports packages. The latter brings with it 'Exclusive Design' rear lights and the Sport Design exterior pack with extra bits in black and in carbon. The Lightweight Design package, meanwhile, takes 30kg out of the 911 Turbo Coupe by adding lightweight full-bucket seats, while the rear seats and some of the sound insulation are removed. A sports exhaust can also be specified - the first time such an option has been offered on the 911 Turbo.

What looks like a large fixed rear wing is actually automatically variable on the move, aerodynamically pairing with the active front spoiler to maintain high-speed stability. There are also electronically controlled cooling air flaps up front.