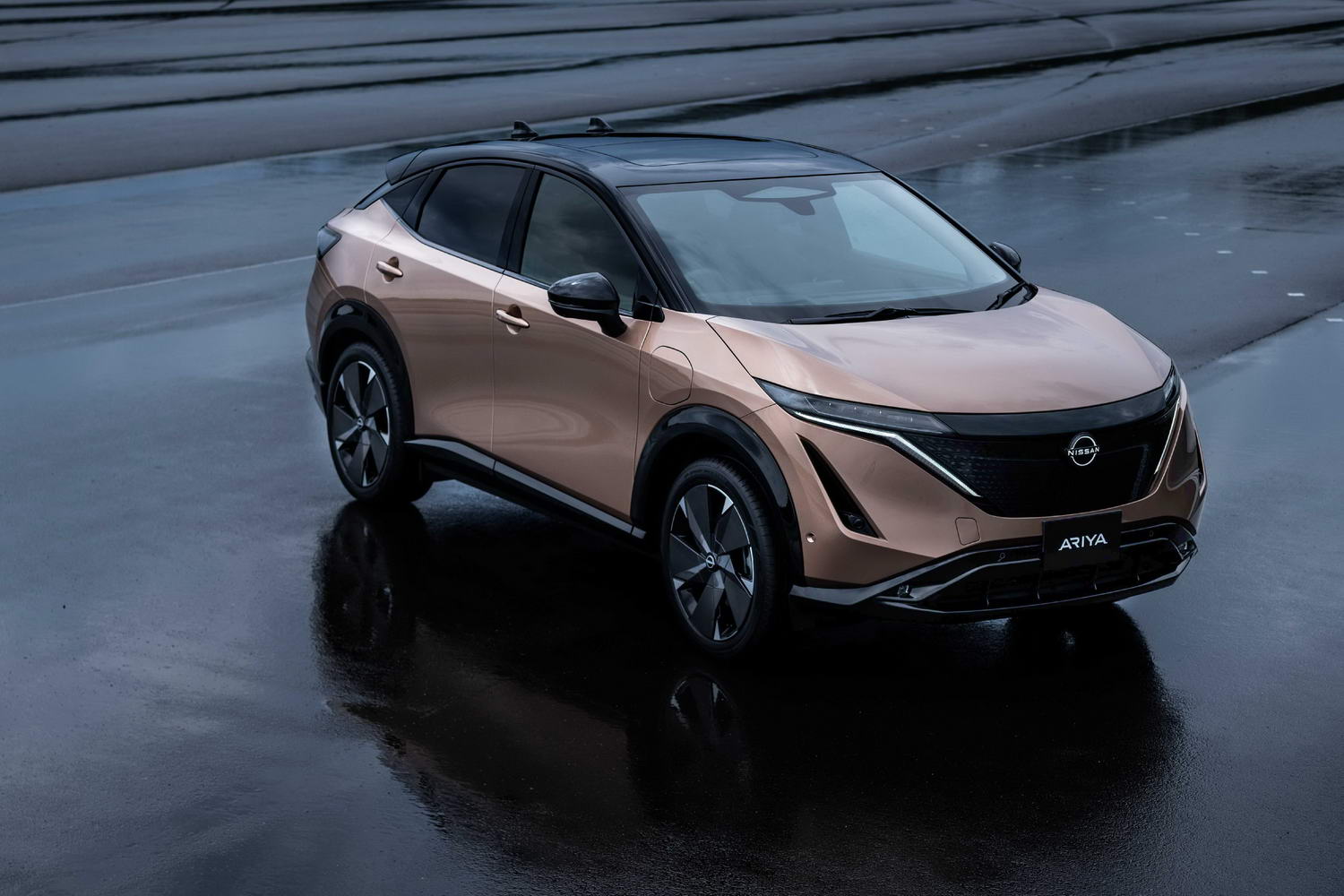 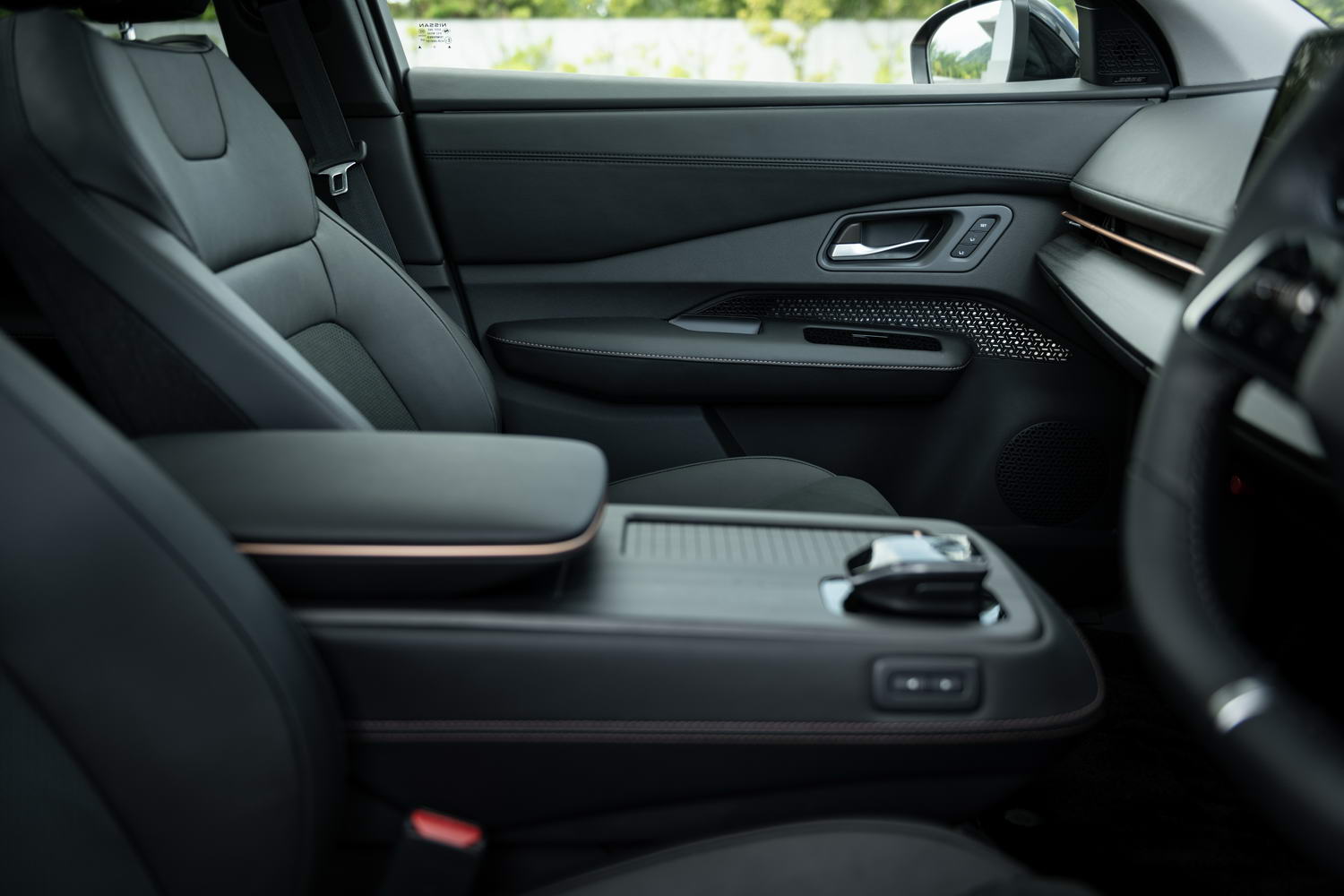 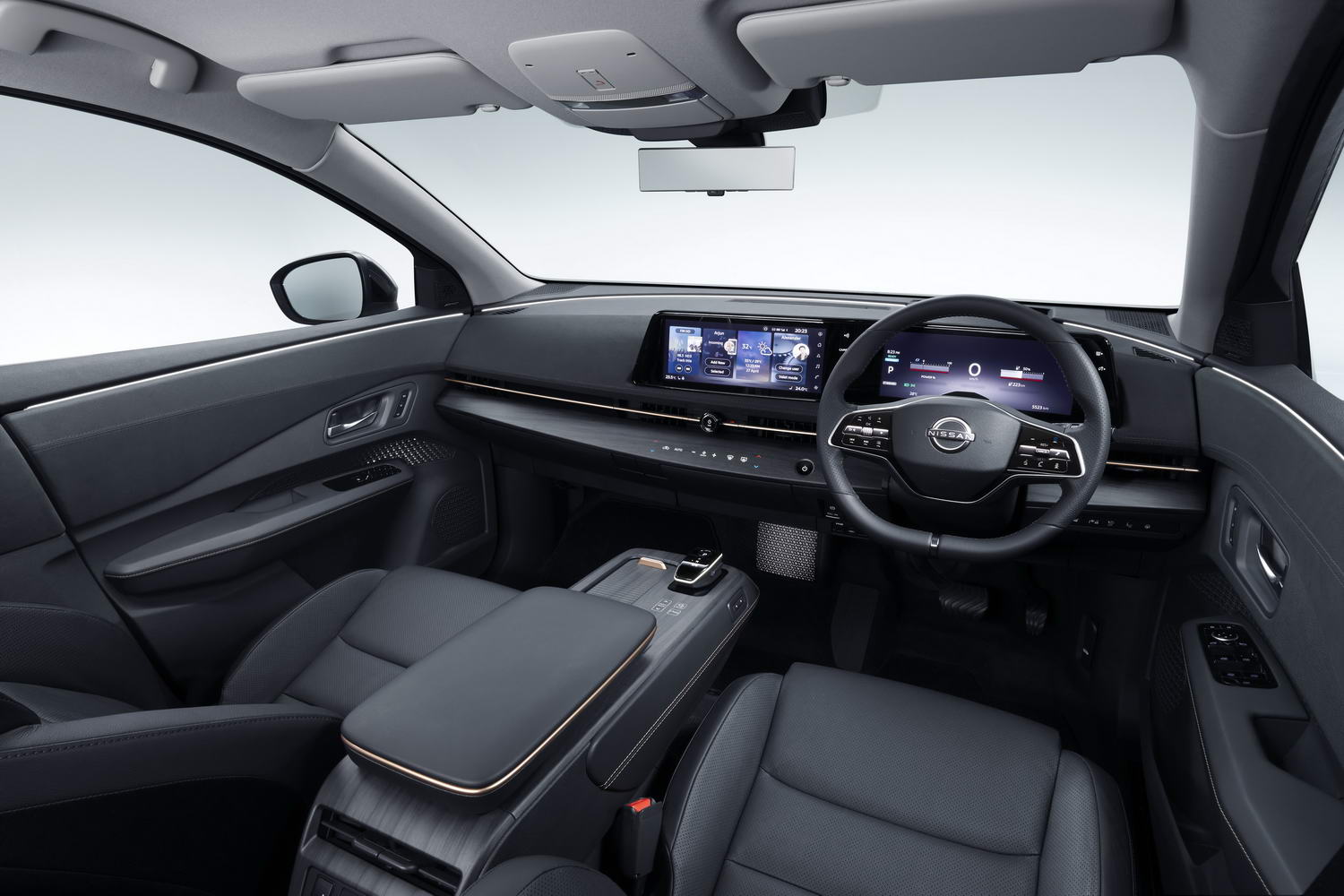 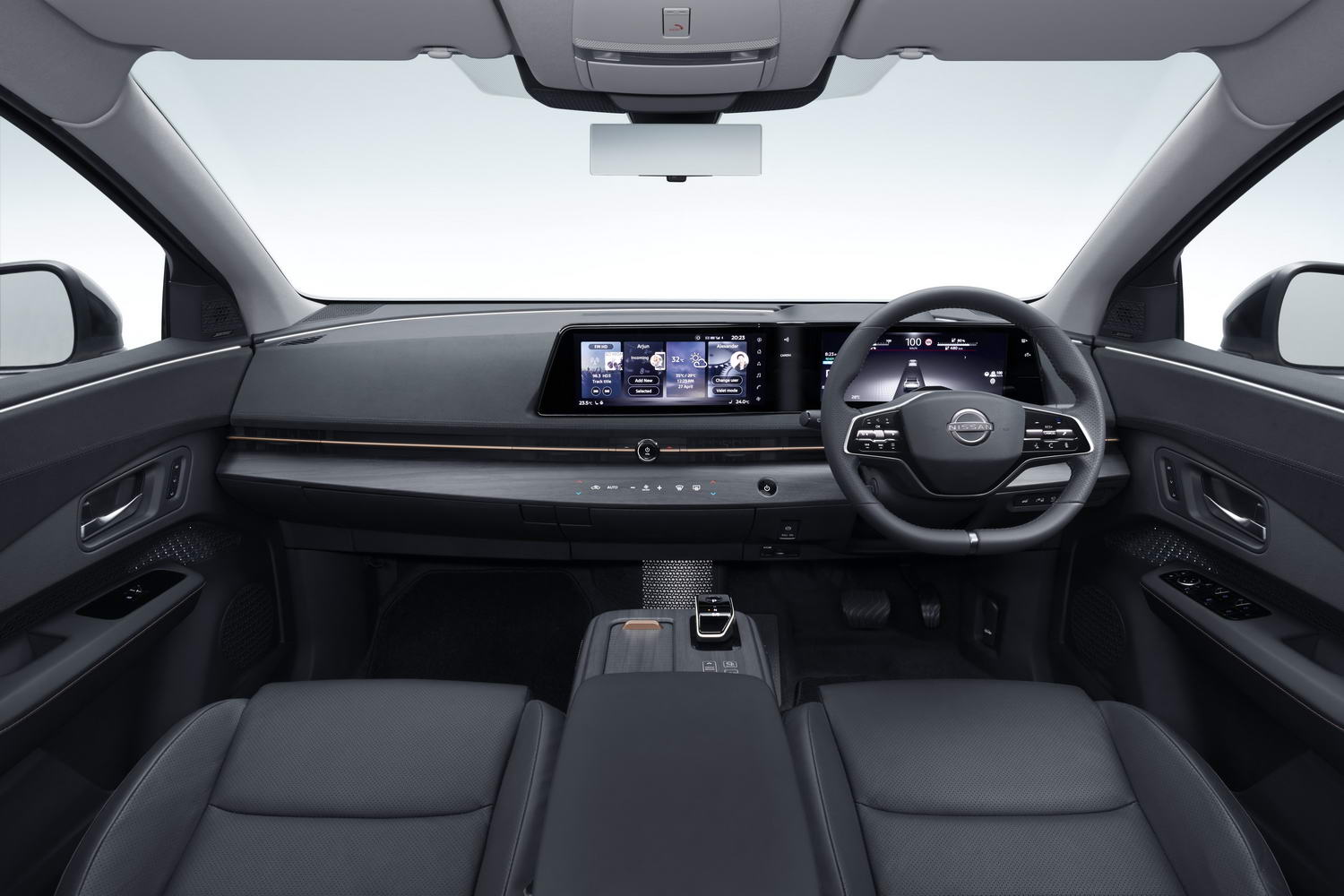 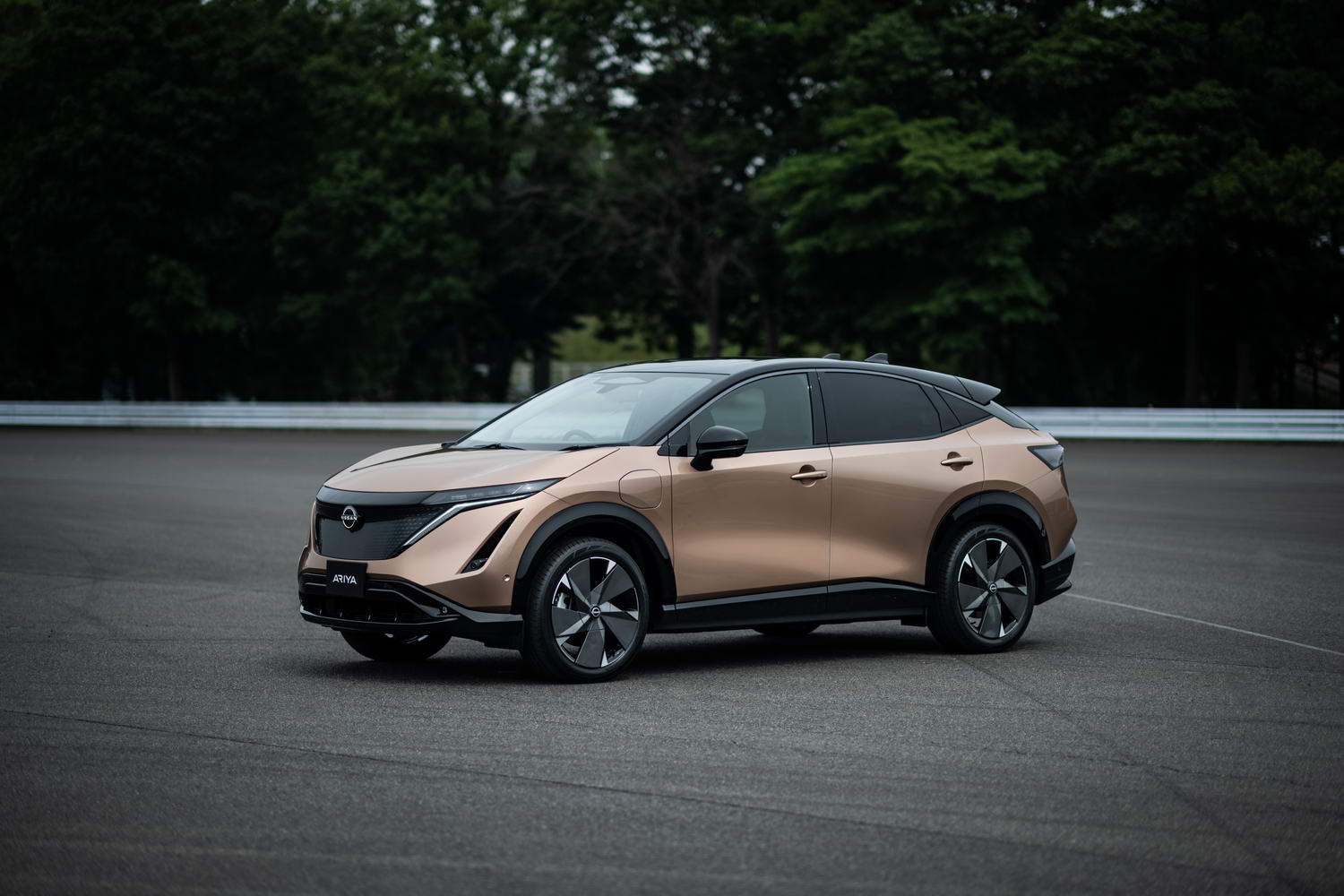 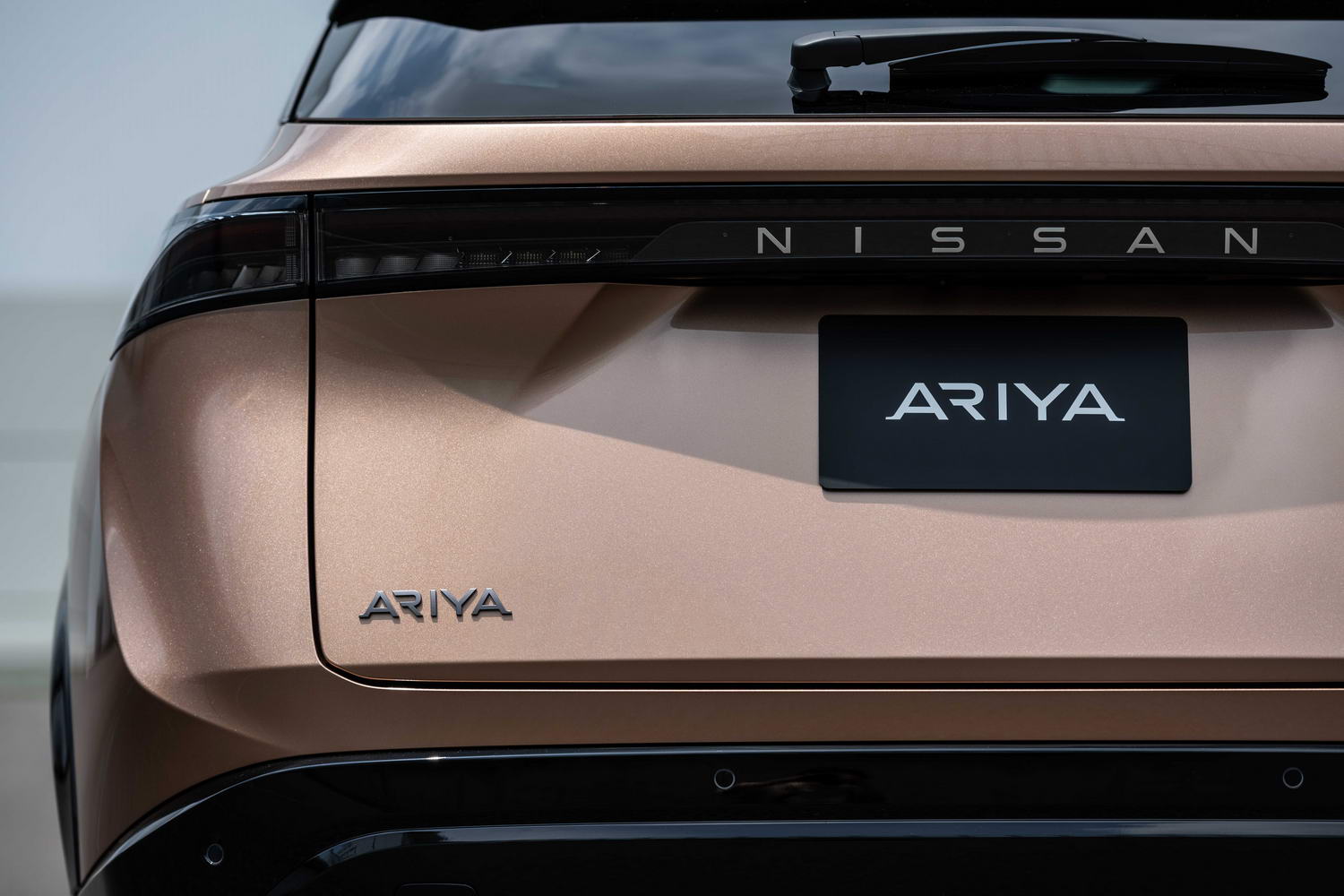 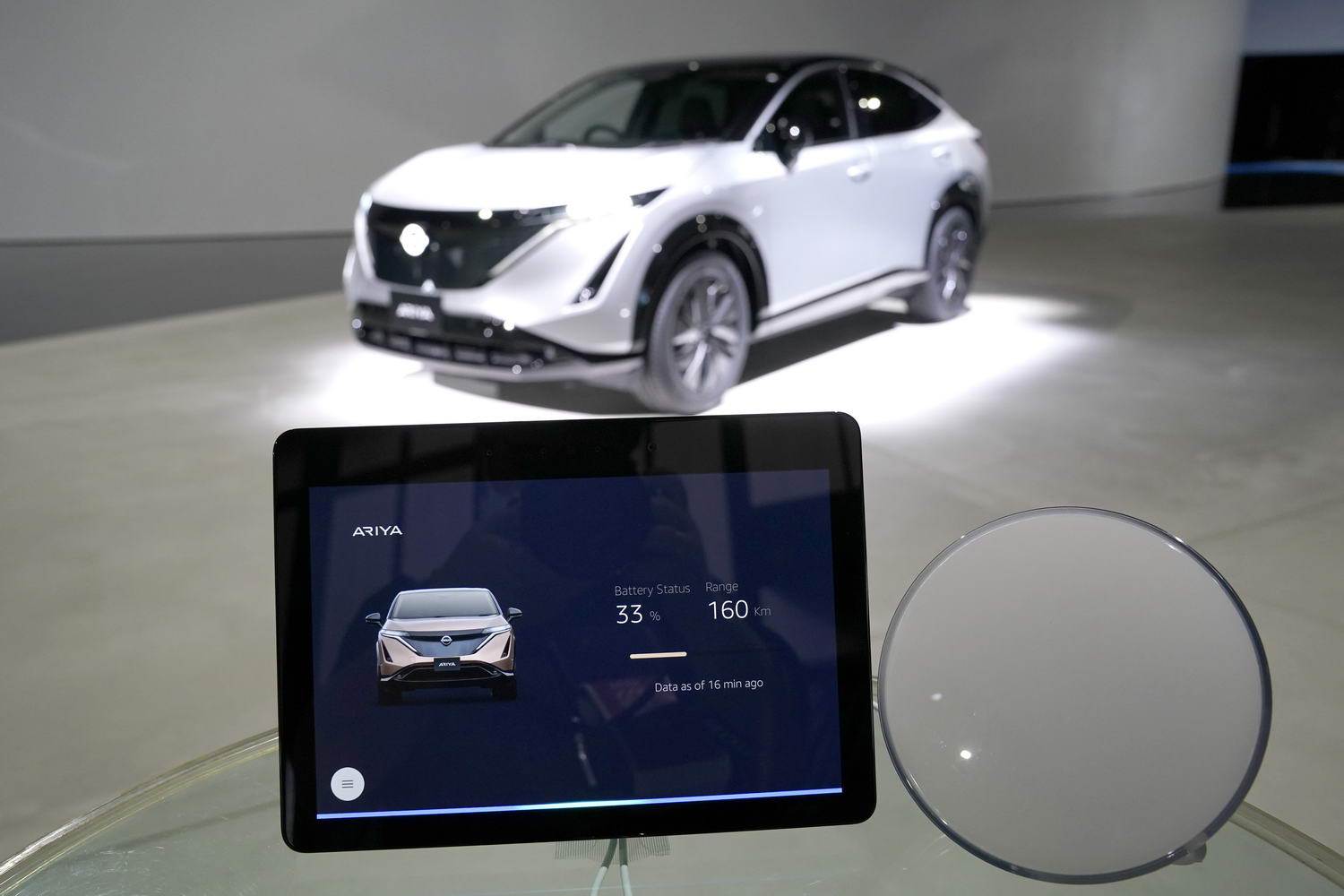 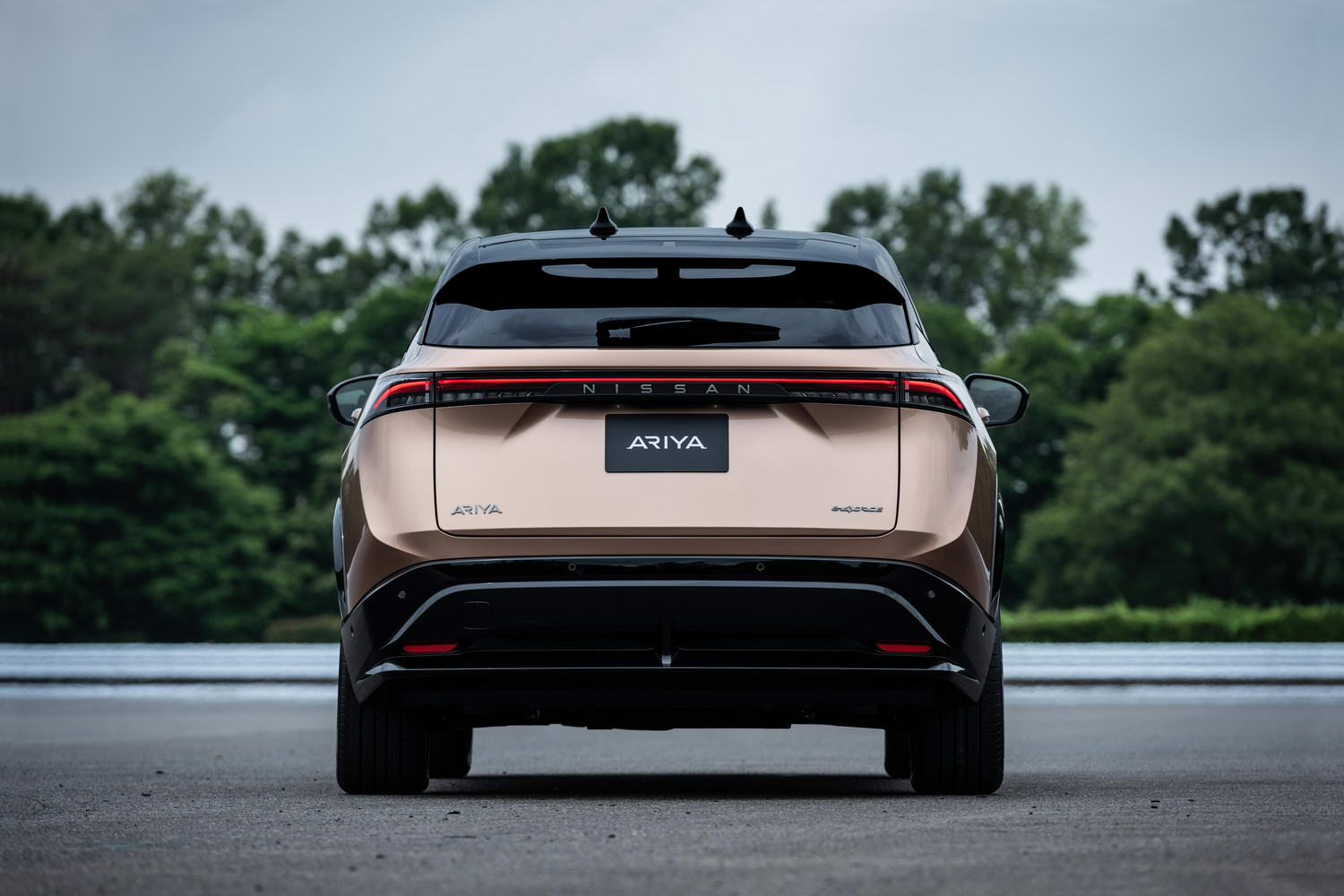 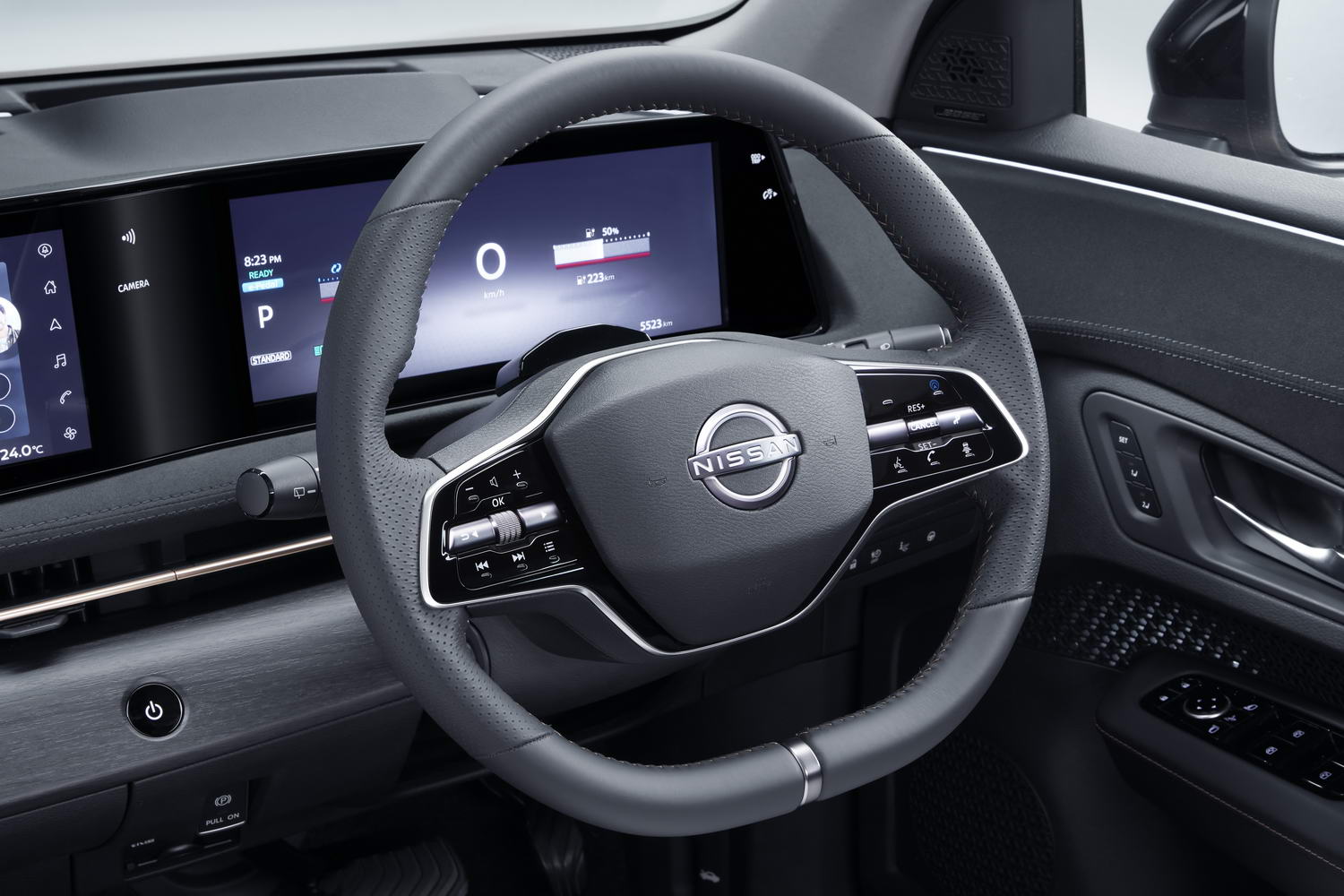 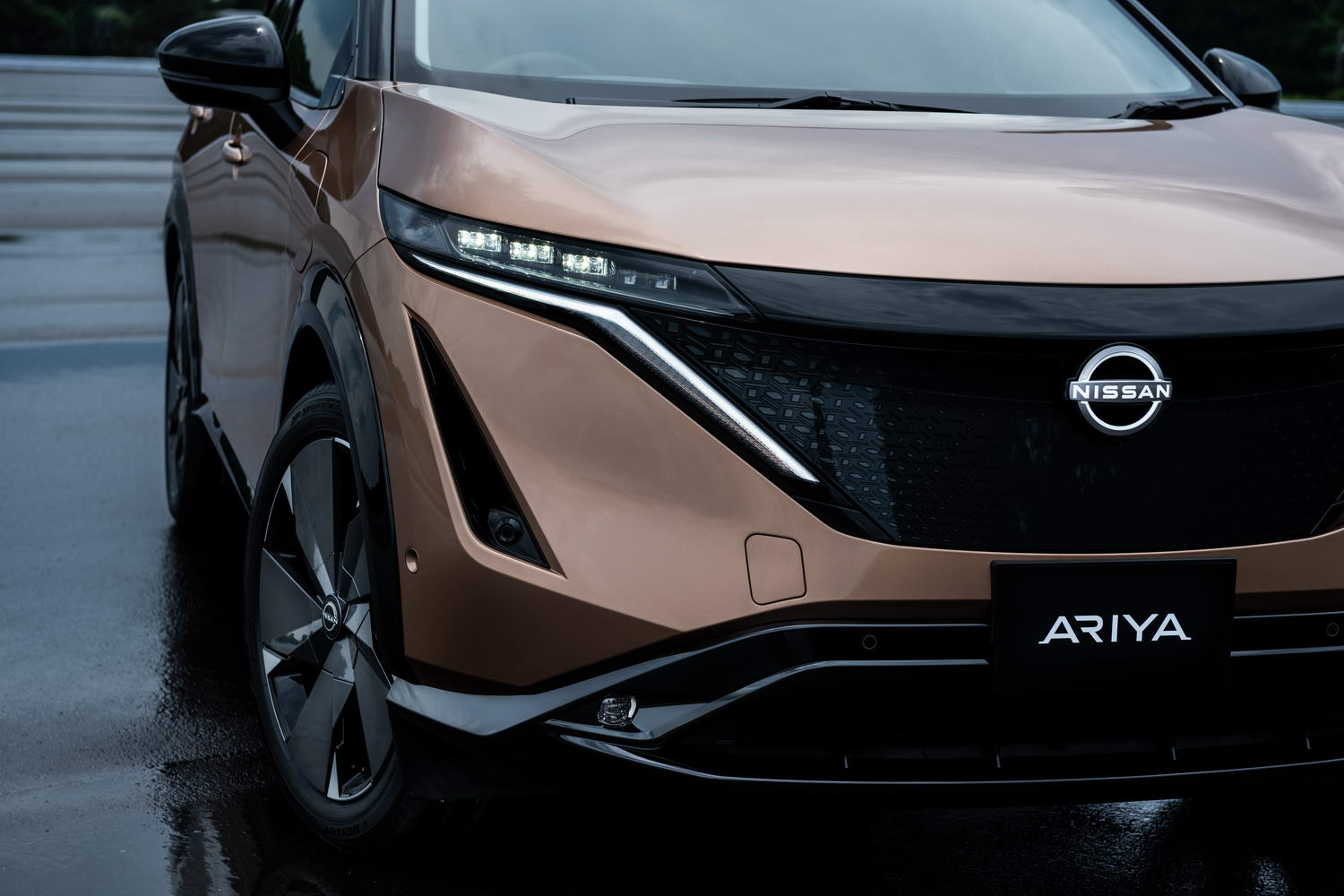 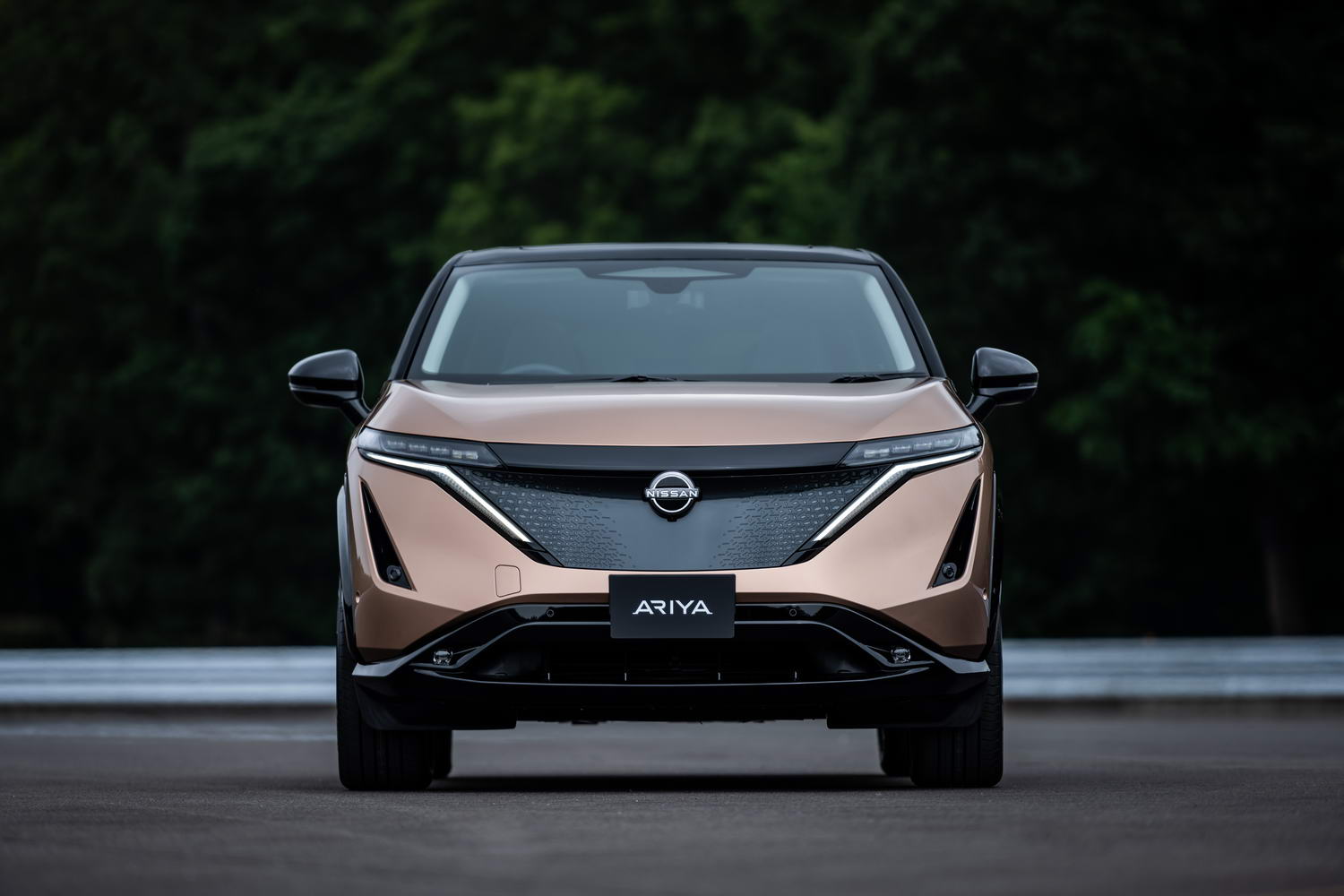 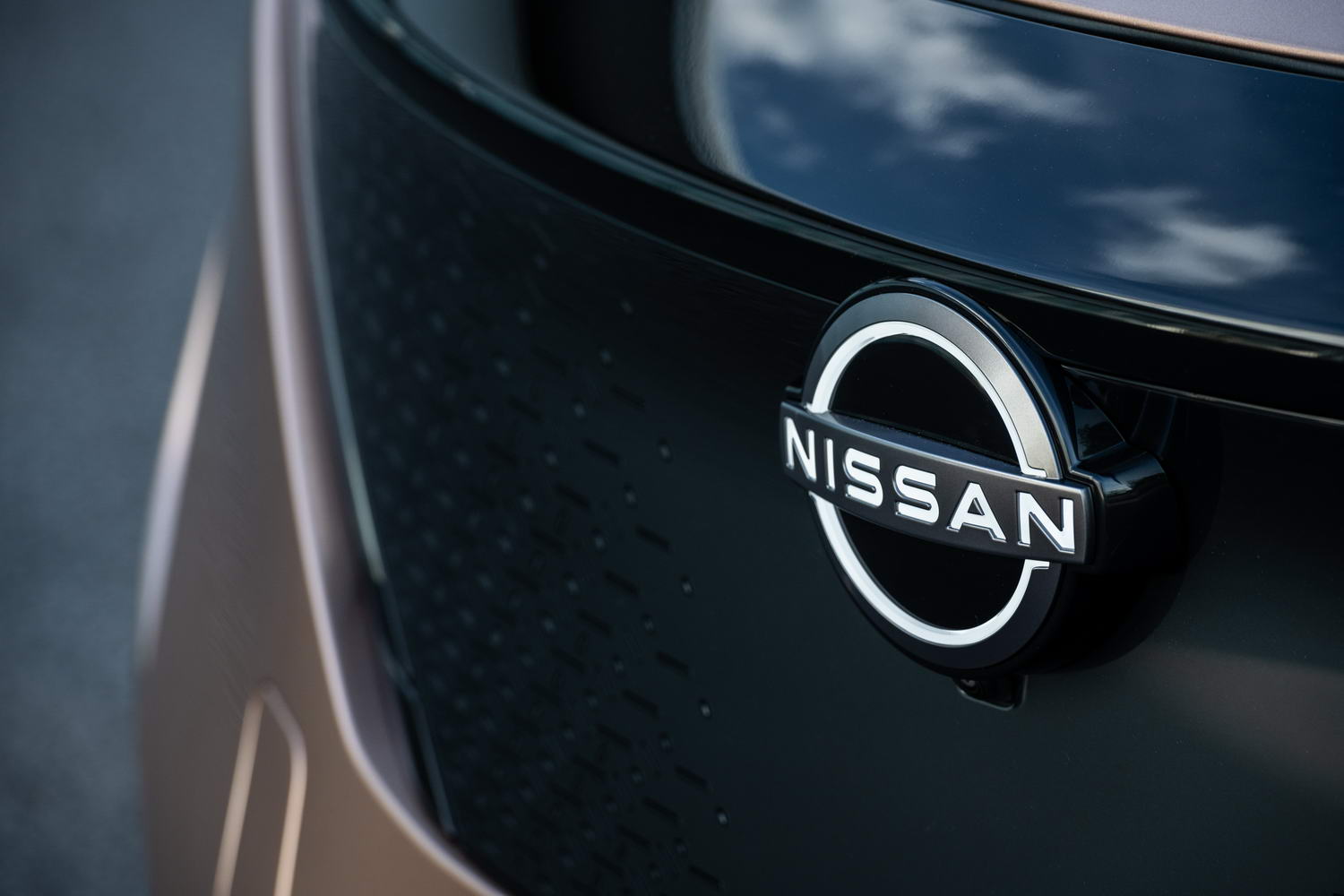 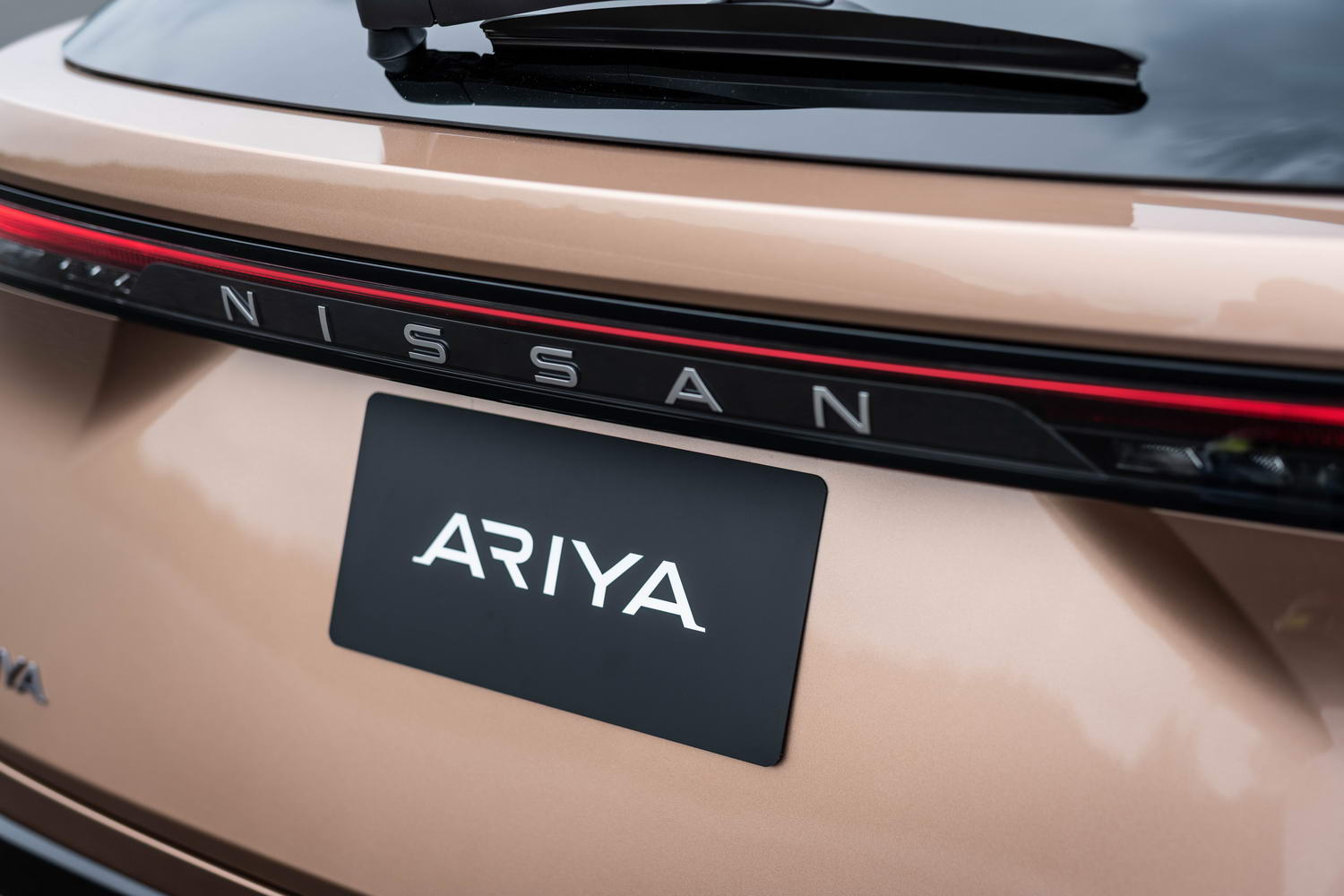 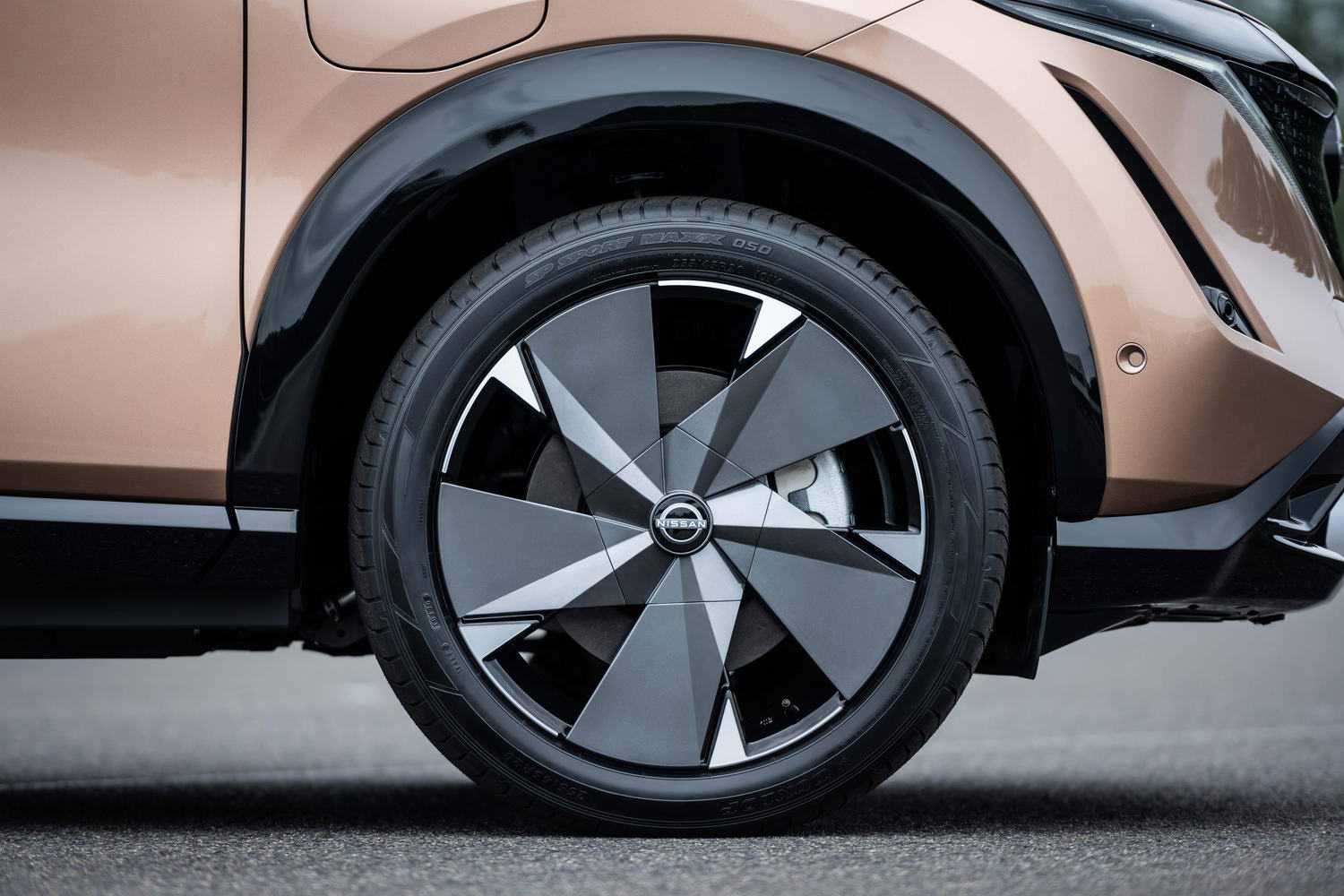 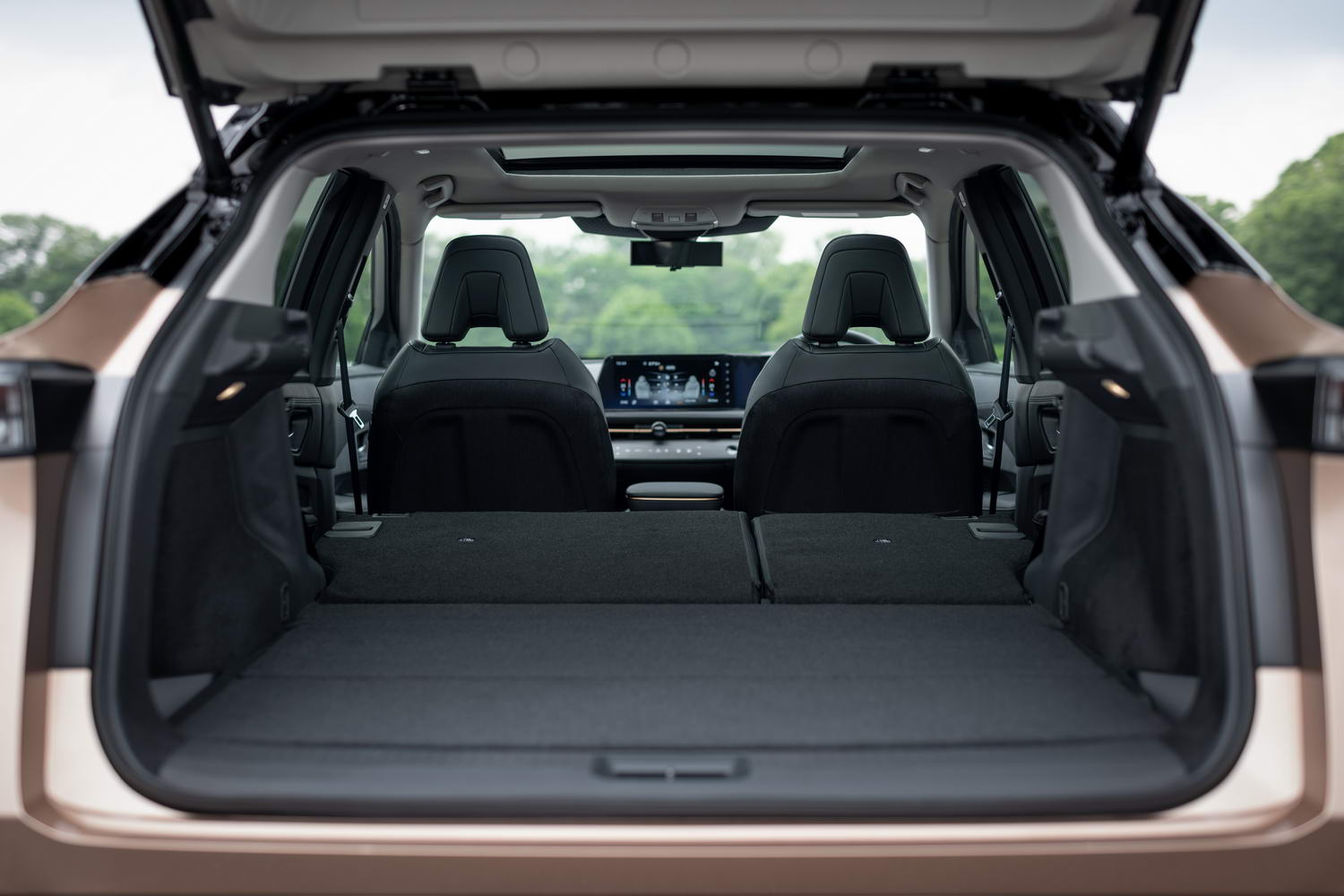 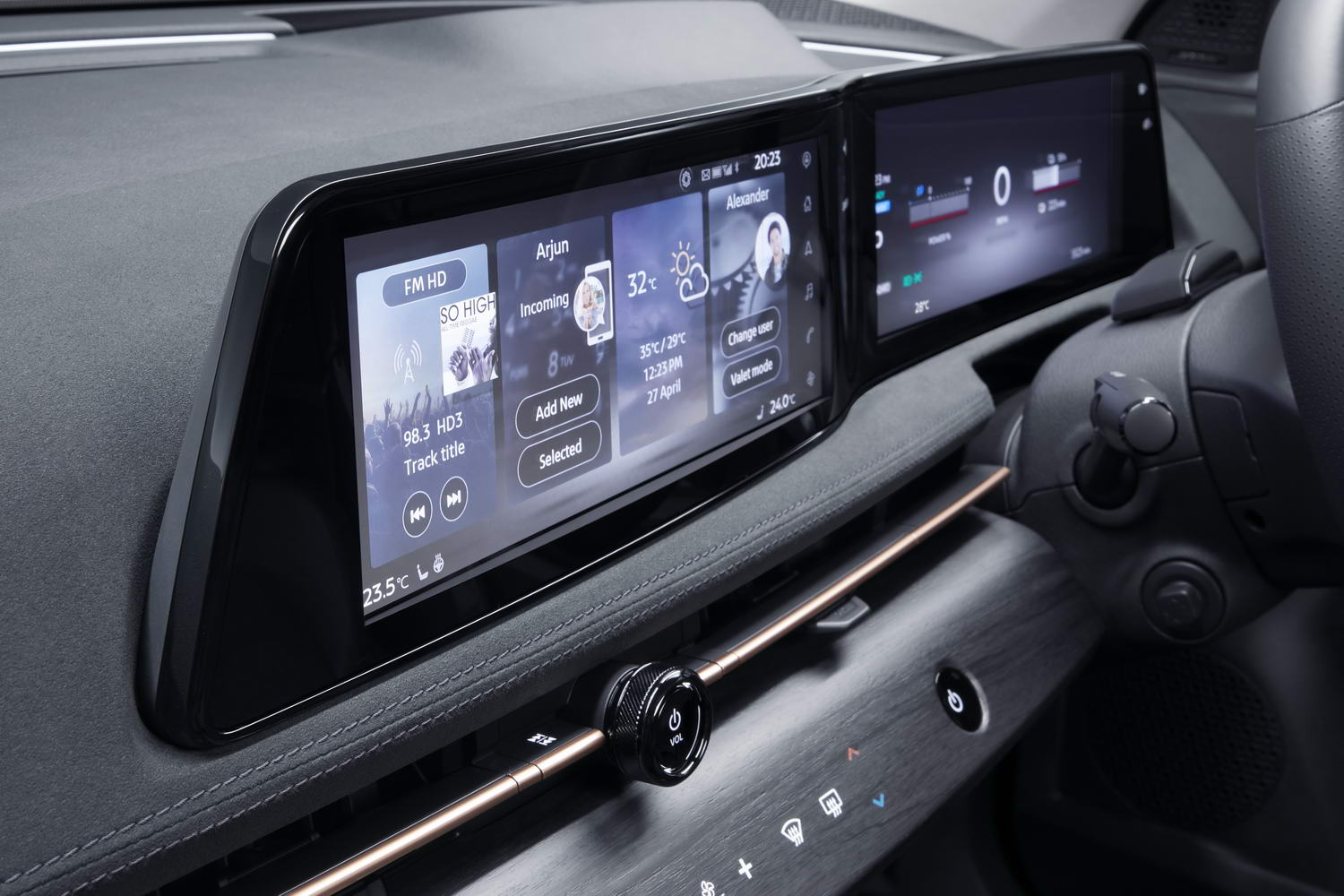 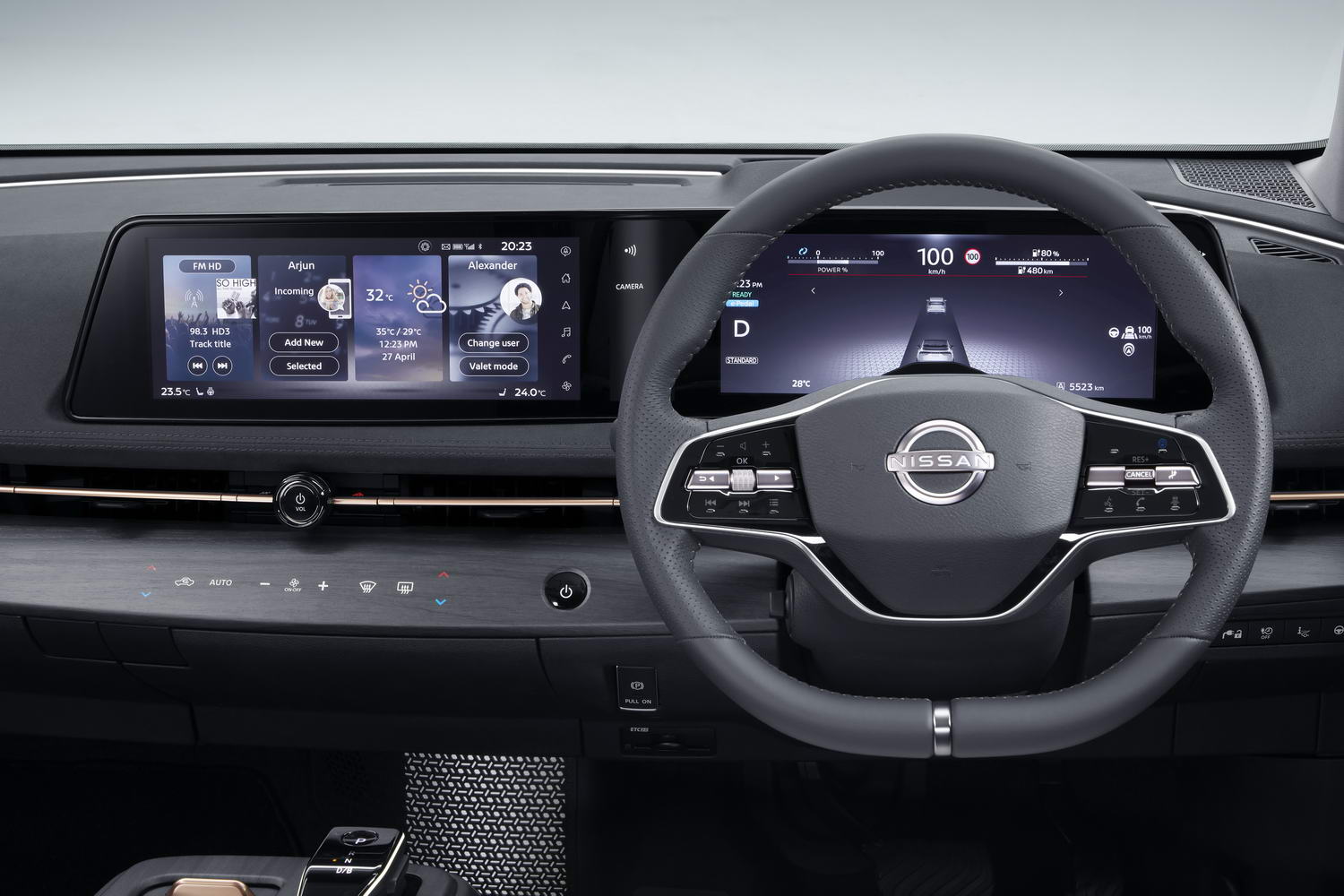 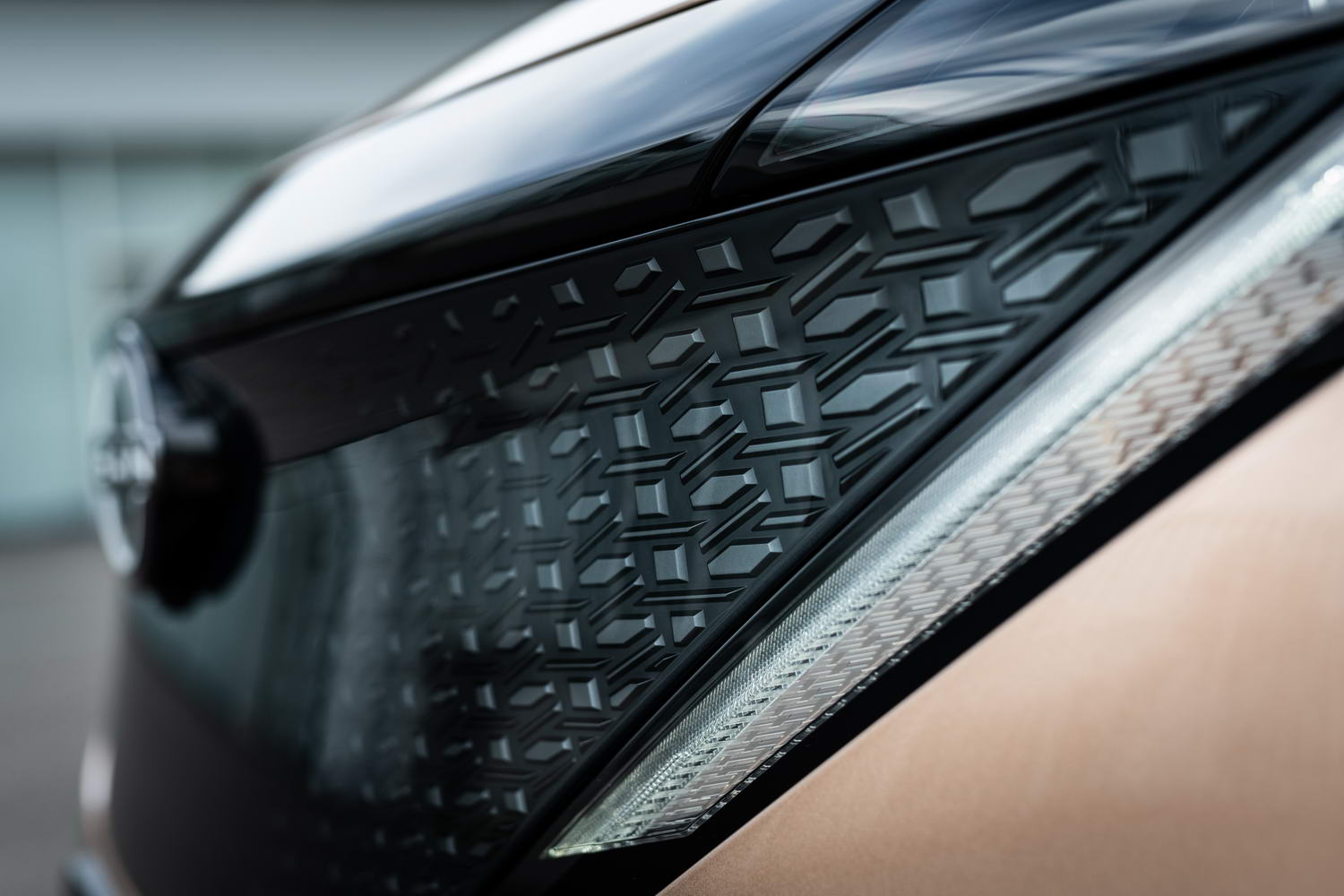 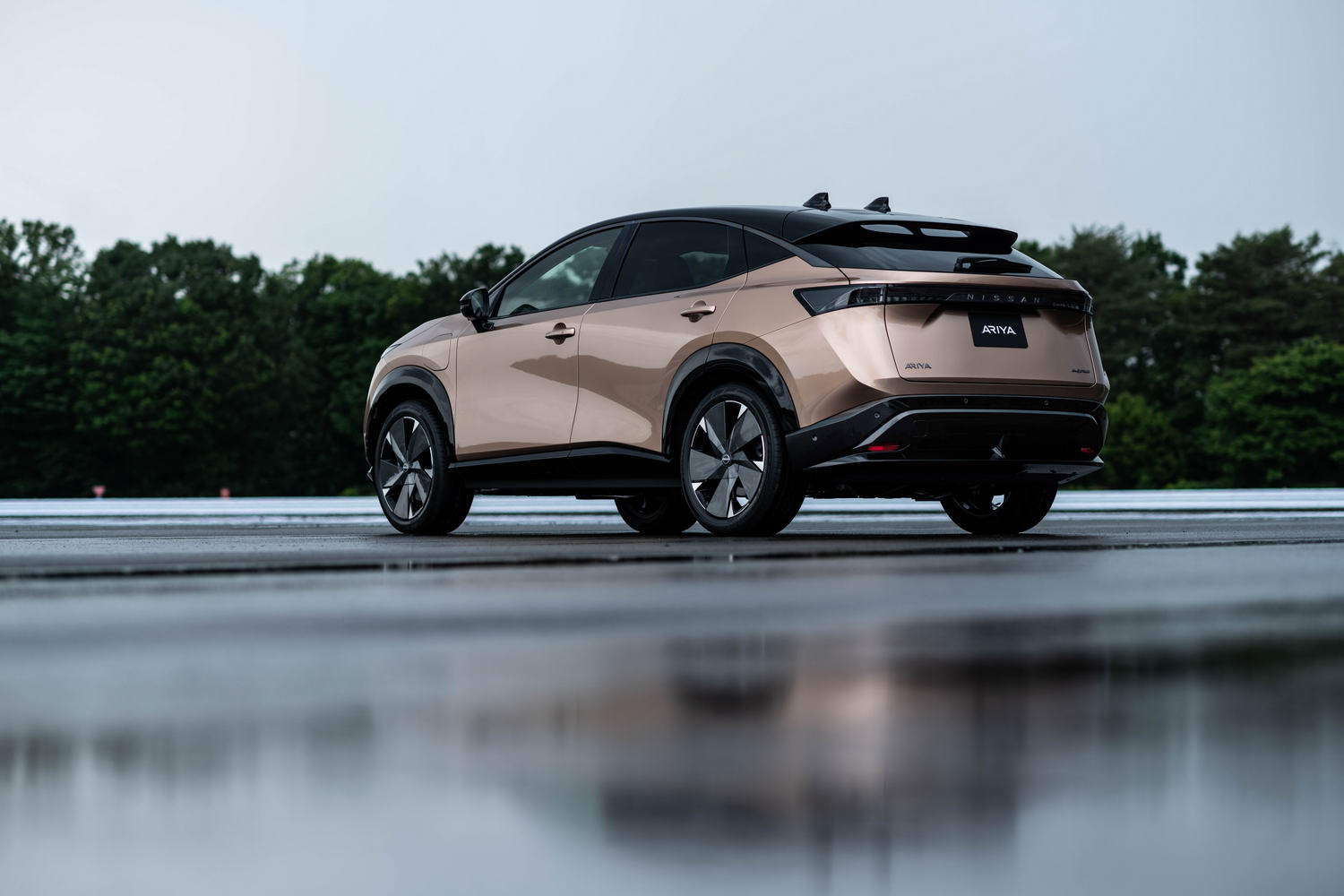 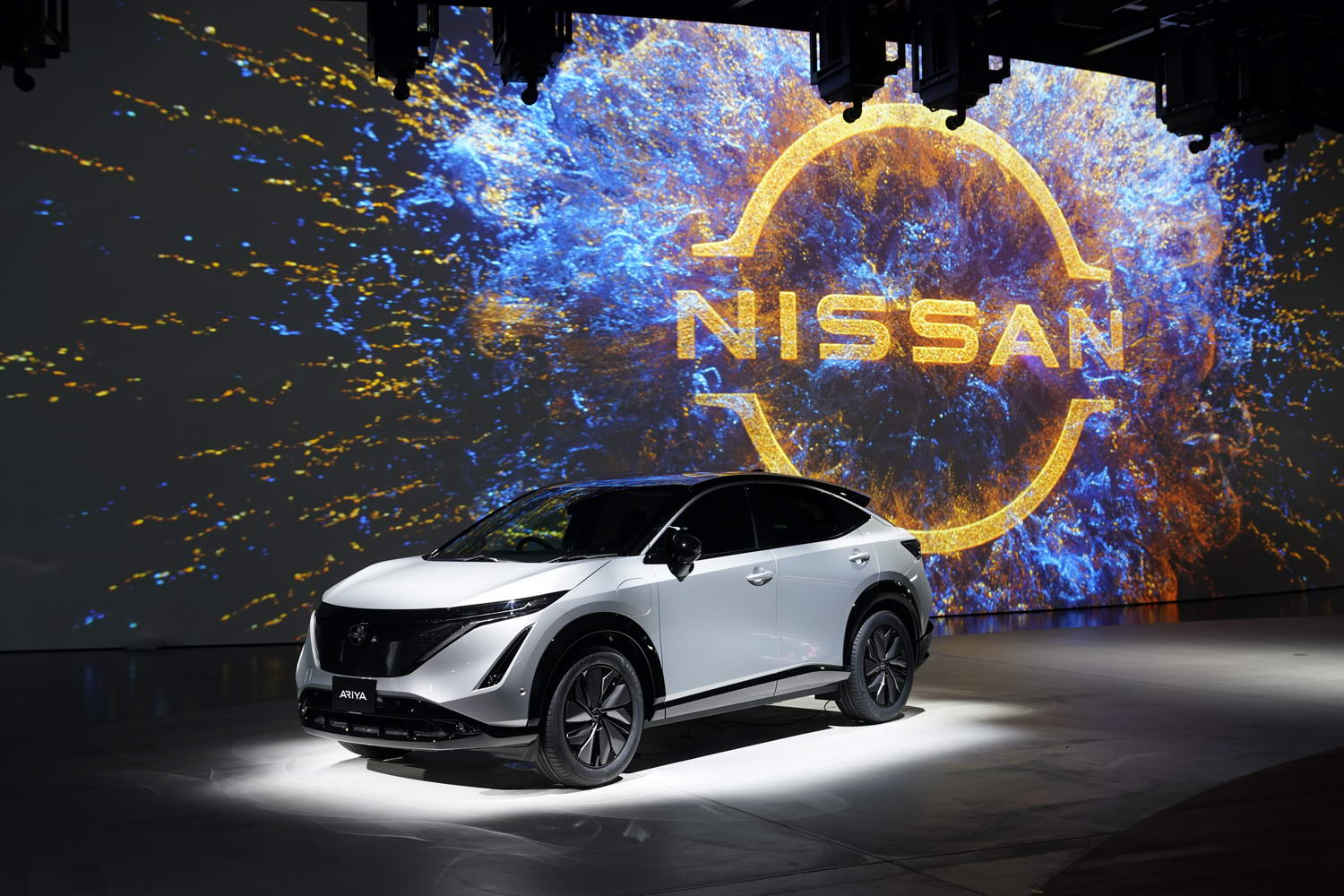 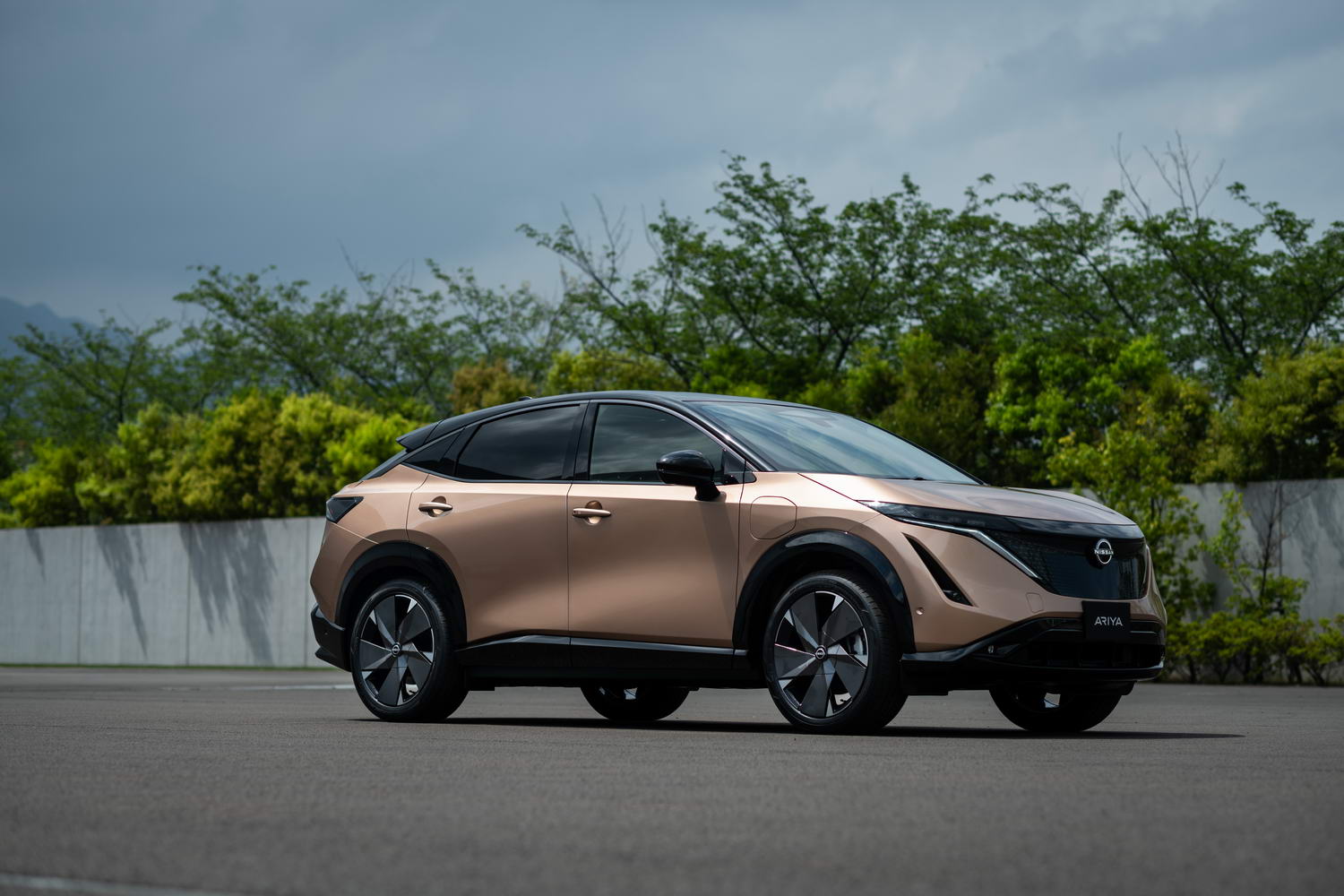 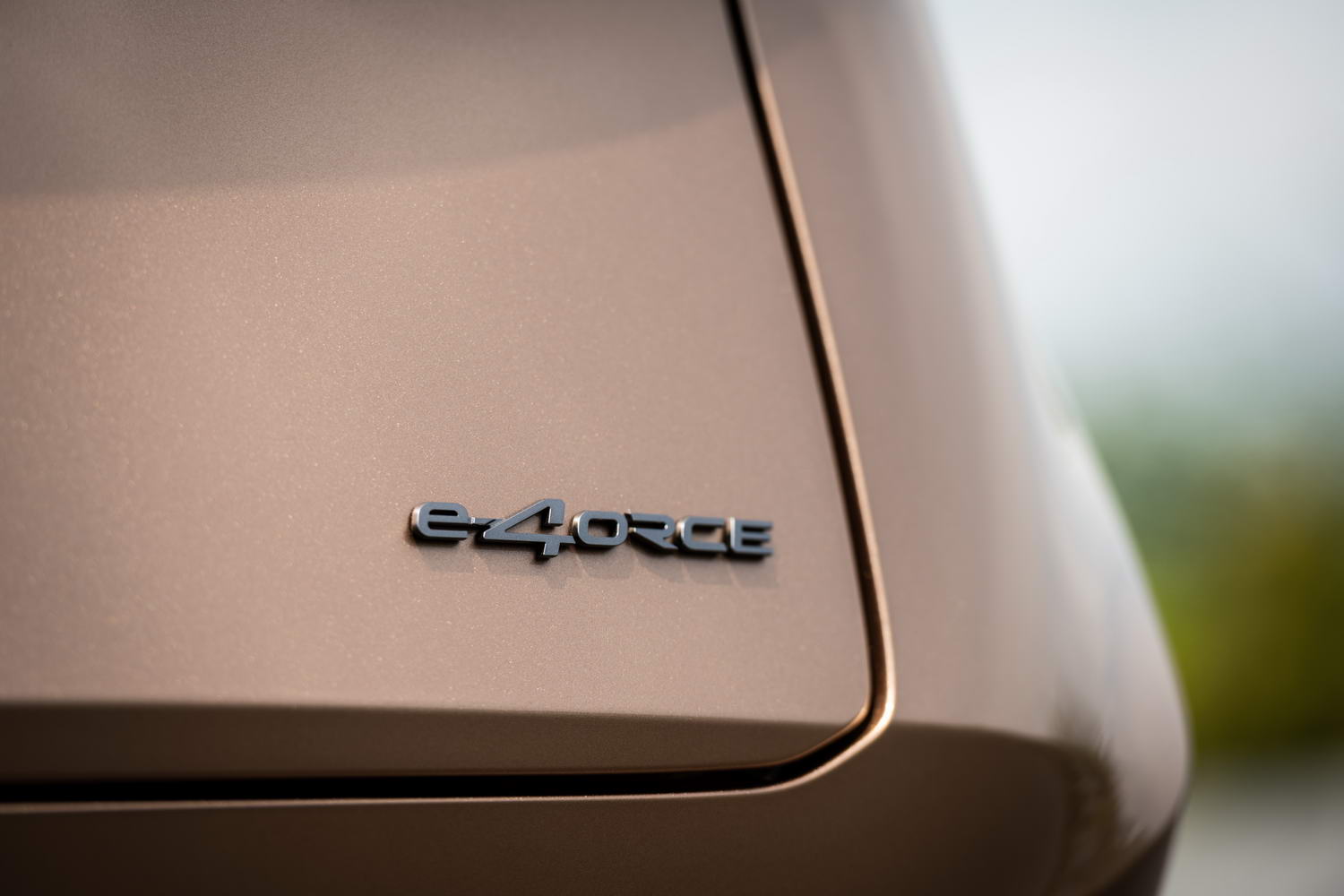 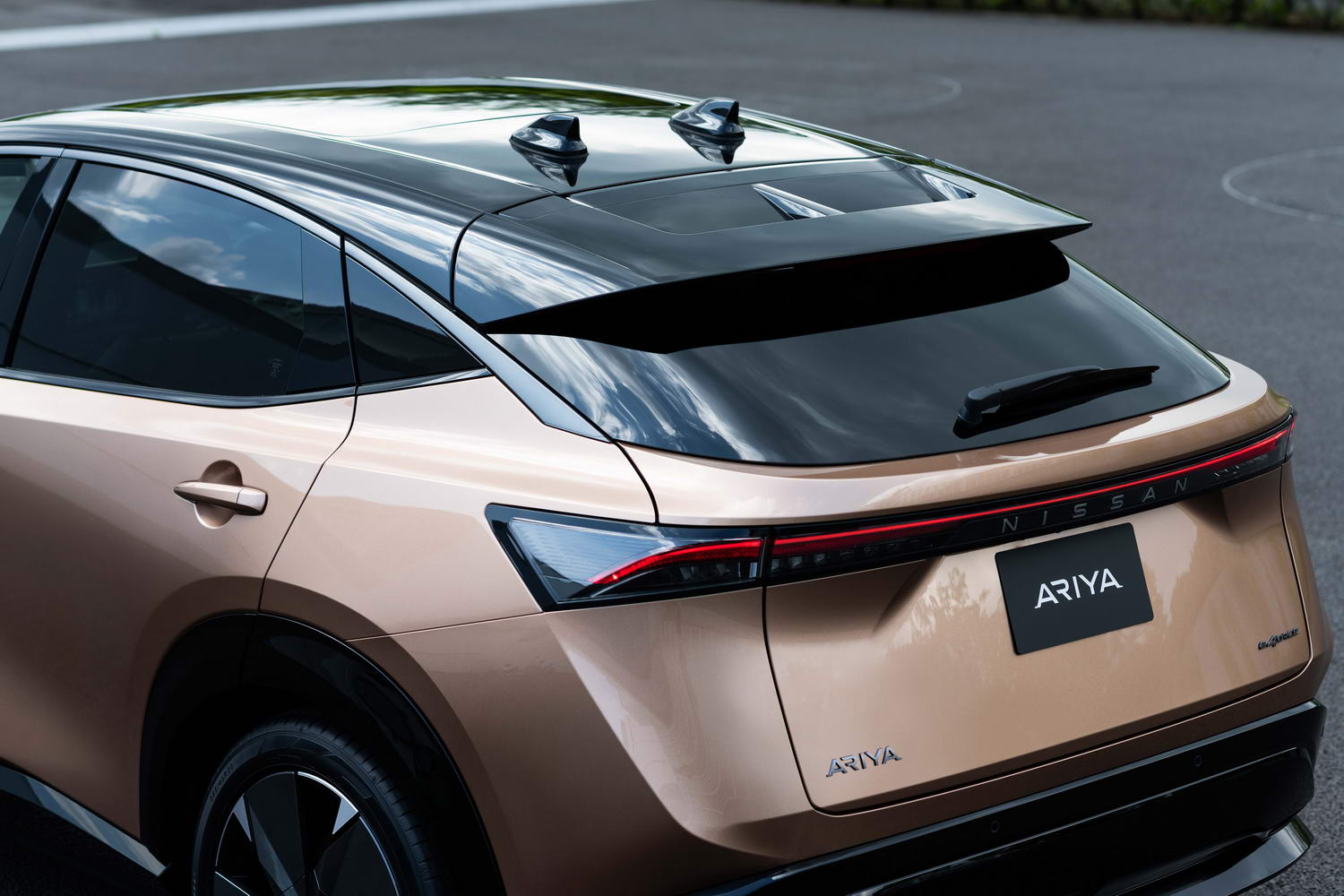 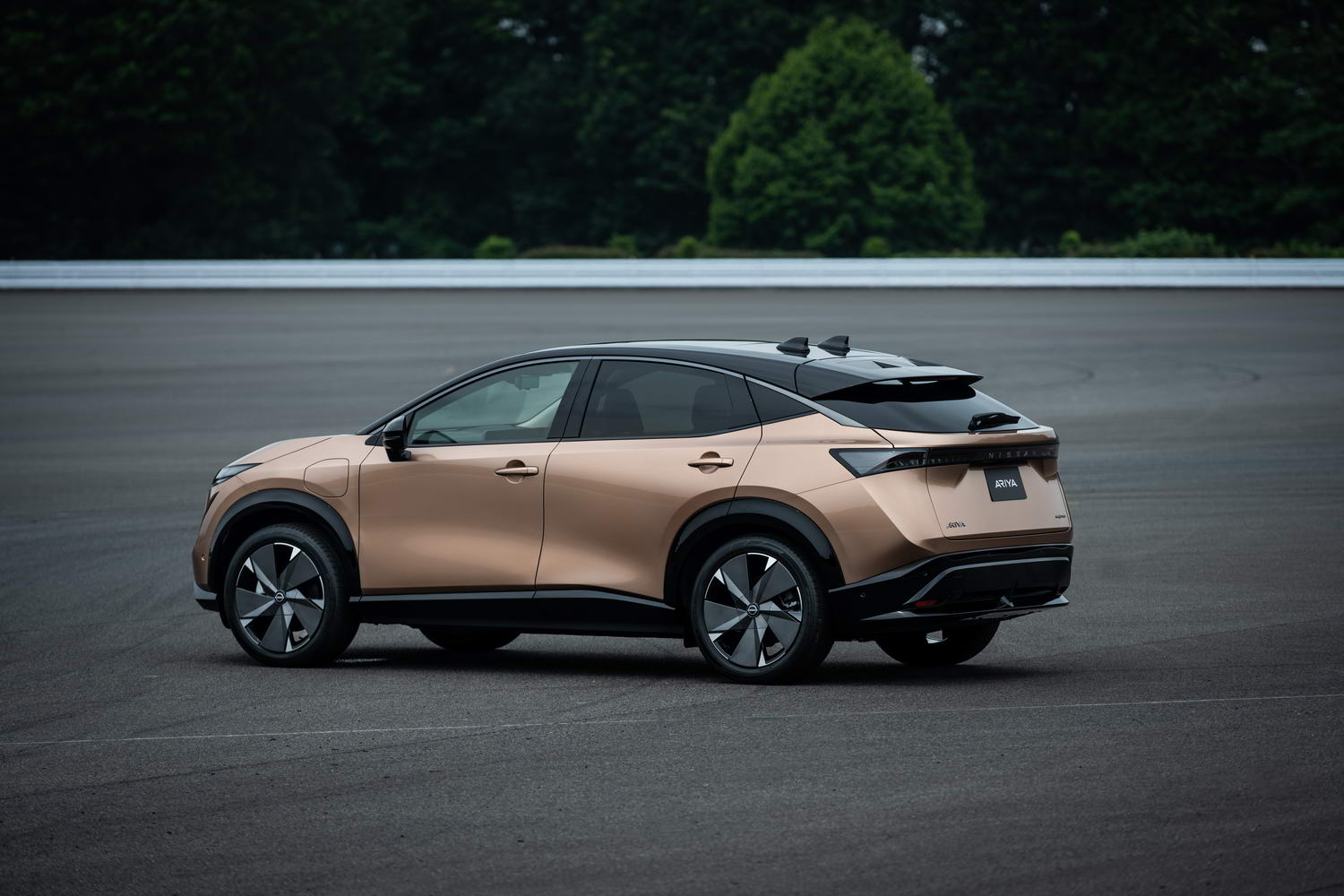 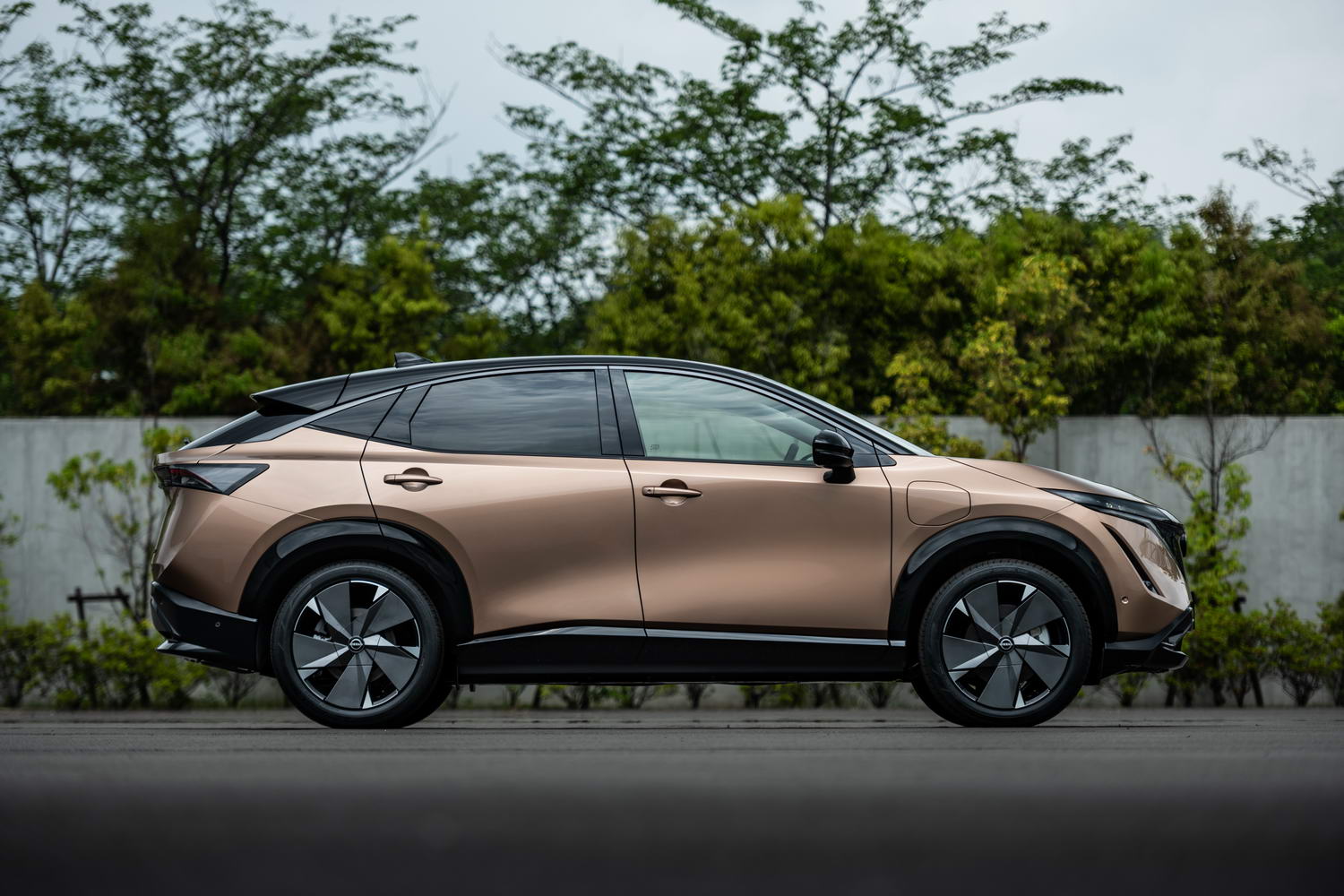 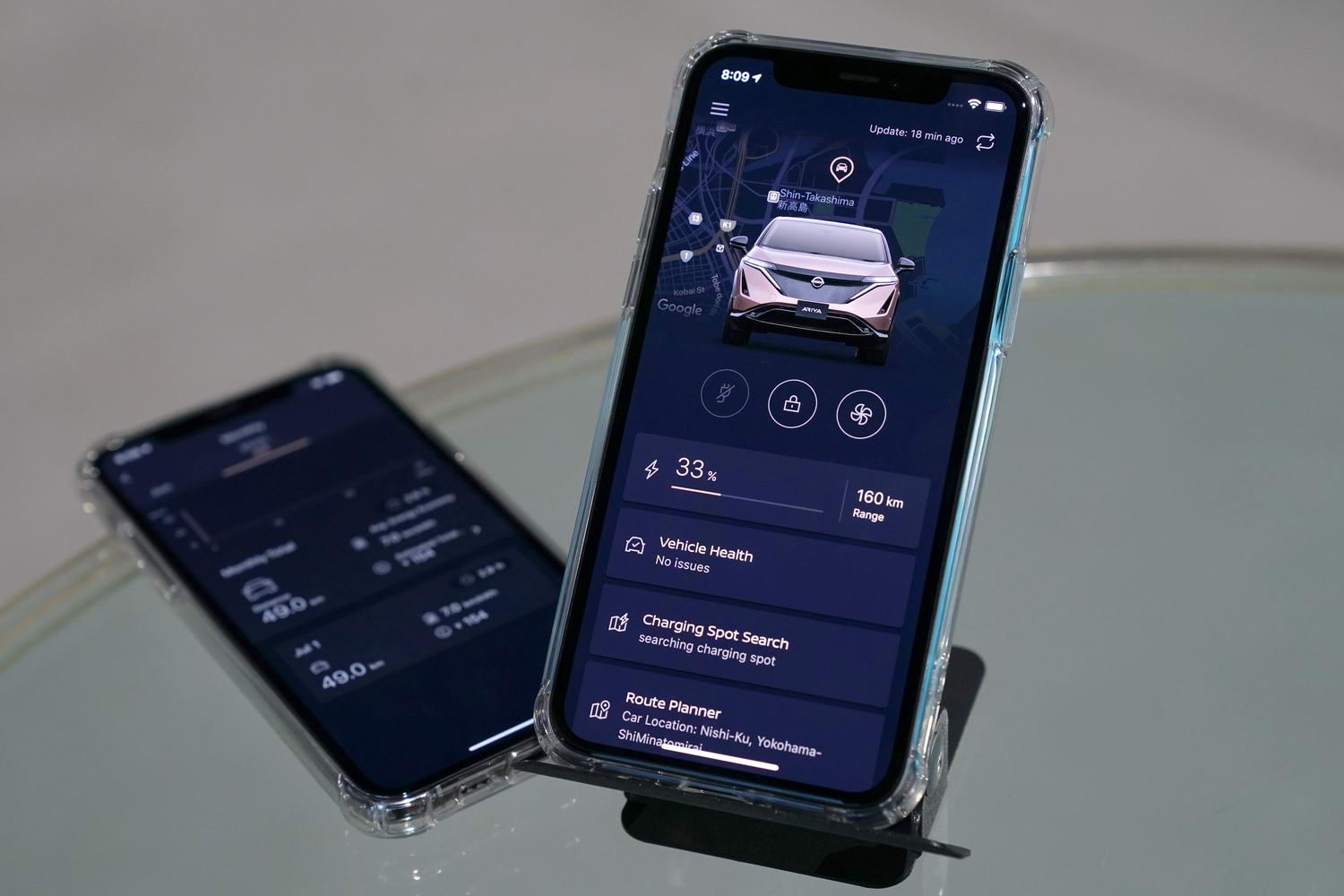 The Nissan Ariya EV can go up to 500km on a single charge.

A brand-new Nissan electric car has been revealed, in the shape of the Ariya, described as a coupe-crossover by its maker and set to top the Nissan line-up when it goes on sale next year. Several different variants of the all-electric powertrain will be offered, with a quoted maximum range of 500 kilometres. Nissan Ireland has confirmed that the Ariya order book opens early next year, ahead of first deliveries in autumn 2021. It's built on a new all-electric platform that is likely to be used by other members of the Renault-Nissan-Mitsubishi Alliance in time.

Nissan previewed the new showroom-bound electric crossover at the end of last year, in the form of the Ariya Concept, and the production model looks remarkably similar. Nissan calls the new design direction 'Timeless Japanese Futurism', which sounds like a contradiction in terms to us, but there's no doubt that the Ariya's design is striking. Up front, slender LED headlights sit either side of a new 'shield' nose (and actually, an all-new Nissan logo, too), replacing the traditional radiator grille, and within that is further LED illumination. At the back, there's full-width LED lighting, which appears black when the car is turned off.

The minimum wheel size will be 19 inches in diameter, while buyers will have a choice of six different two-tone colour schemes for the exterior, using a black roof to contrast with the main body paint colour. On top of that is a copper colour package.

Inside, the Ariya makes full use of its underfloor battery pack and under-bonnet heating and ventilation system positioning to free up space for the passengers. This is emphasised by the minimalist design of the dashboard, dominated by two large colour screens, and the 'Zero Gravity' seats, which sit on a completely flat floor. Some of the controls are hidden until the car is turned on and then illuminate as capacitive haptic switches. In terms of practicality, the Ariya seats five, while the rear seatbacks split and fold down flat when more boot space is required. With all seats in place, the boot holds 408 litres in the two-wheel-drive versions or 466 litres in the all-wheel-drive models.

Up to 500km and five different versions

Nissan has confirmed that five disparate versions of the Ariya will be sold in Europe, though Irish availability has yet to be confirmed. Two different battery capacities will be available, 63kWh or 87kWh (the energy capacity ratings are quoted as 'usable' values), paired with either two-wheel drive (presumably front-wheel drive given the increase in boot space) or all-wheel drive. The two-wheel-drive cars get 160kW (217hp) and 178kW (242hp), along with 300Nm of torque. They're both limited to 160km/h and the larger battery version is a tenth of a second slower, at 7.6 seconds, to 100km/h from rest. However, it gets the longest official range, at 500km, compared with 360km for the 63kWh model.

The all-wheel-drive Ariya uses a new system Nissan calls e-4ORCE, which it says is the 'spiritual offspring' of the Nissan GT-R's ATTESA E-TS torque split system and the Nissan Patrol's 4x4 functionality. It aims to precisely control torque output and brake energy regeneration for the four wheels individually, in the pursuit of performance, stability and comfort.

Connectivity is the new black

The Nissan Ariya gets the latest development of the company's ProPilot driver assistance system, which is effectively advanced and connected active cruise control with steering functions, automatic parking and more. More obvious technology is included inside, where the two 12.3-inch screens run a new system and interface, including over-the-air updates and 'always on' connectivity. The driver can communicate with the system by saying "Hey Nissan" or "Hello Nissan".