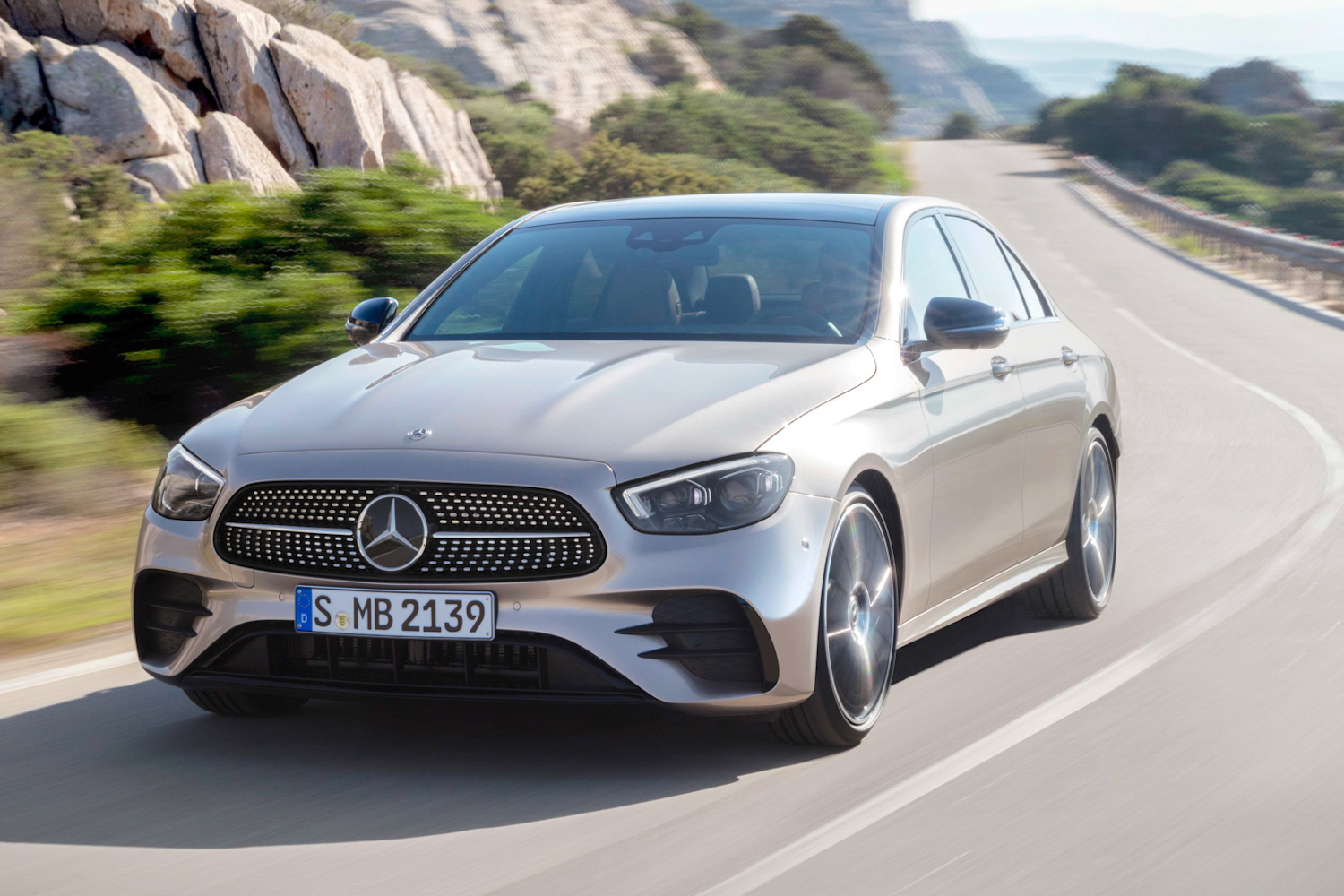 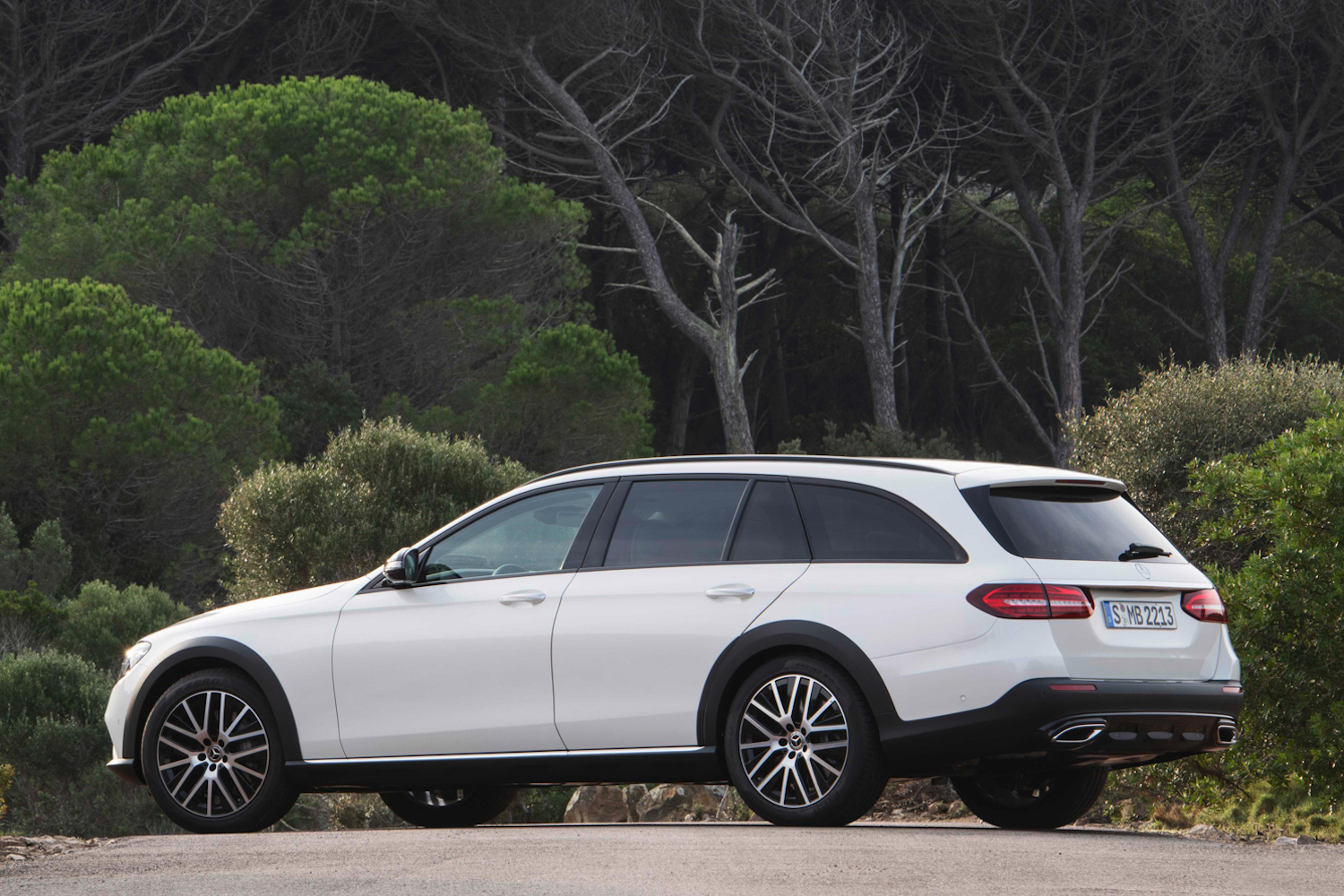 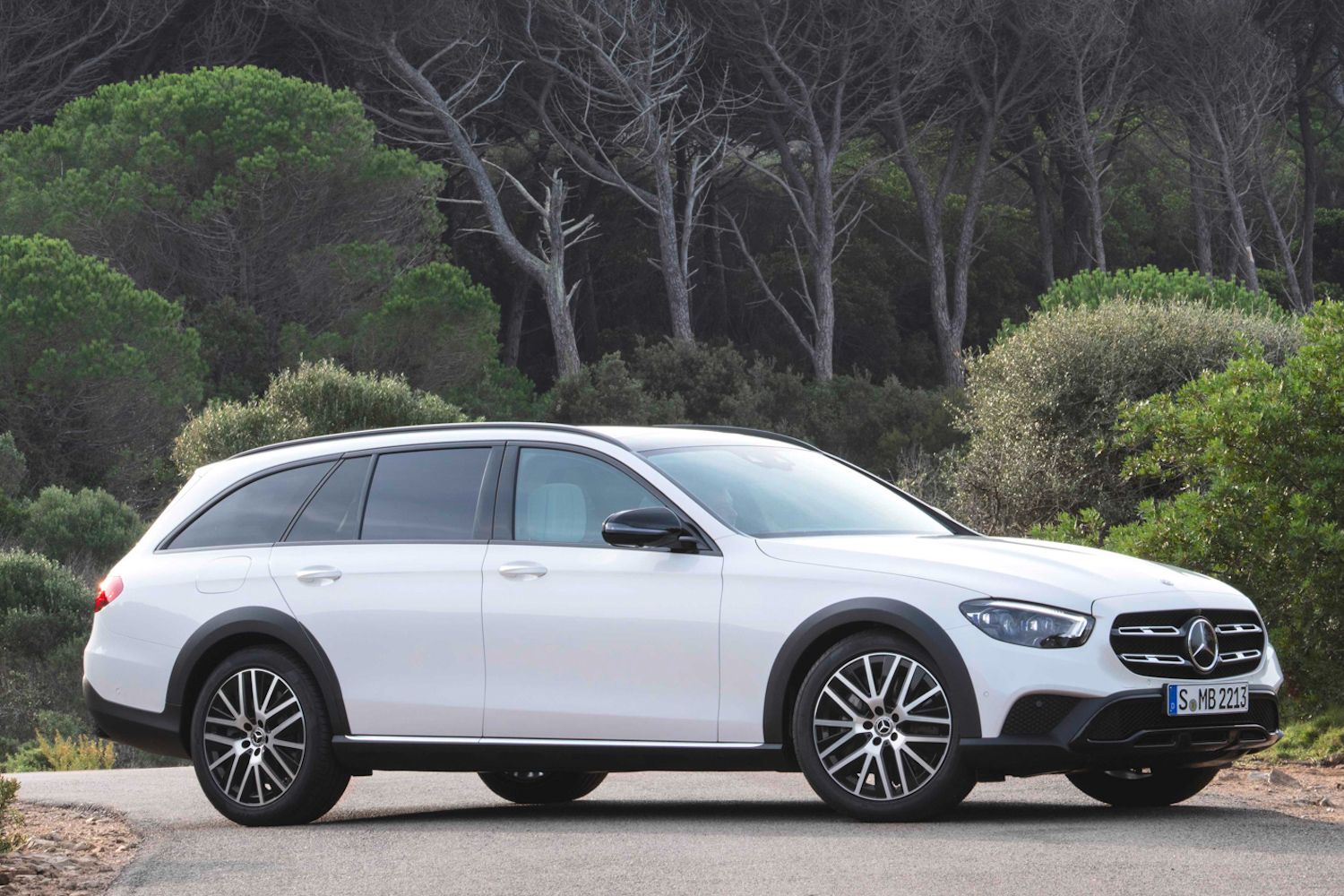 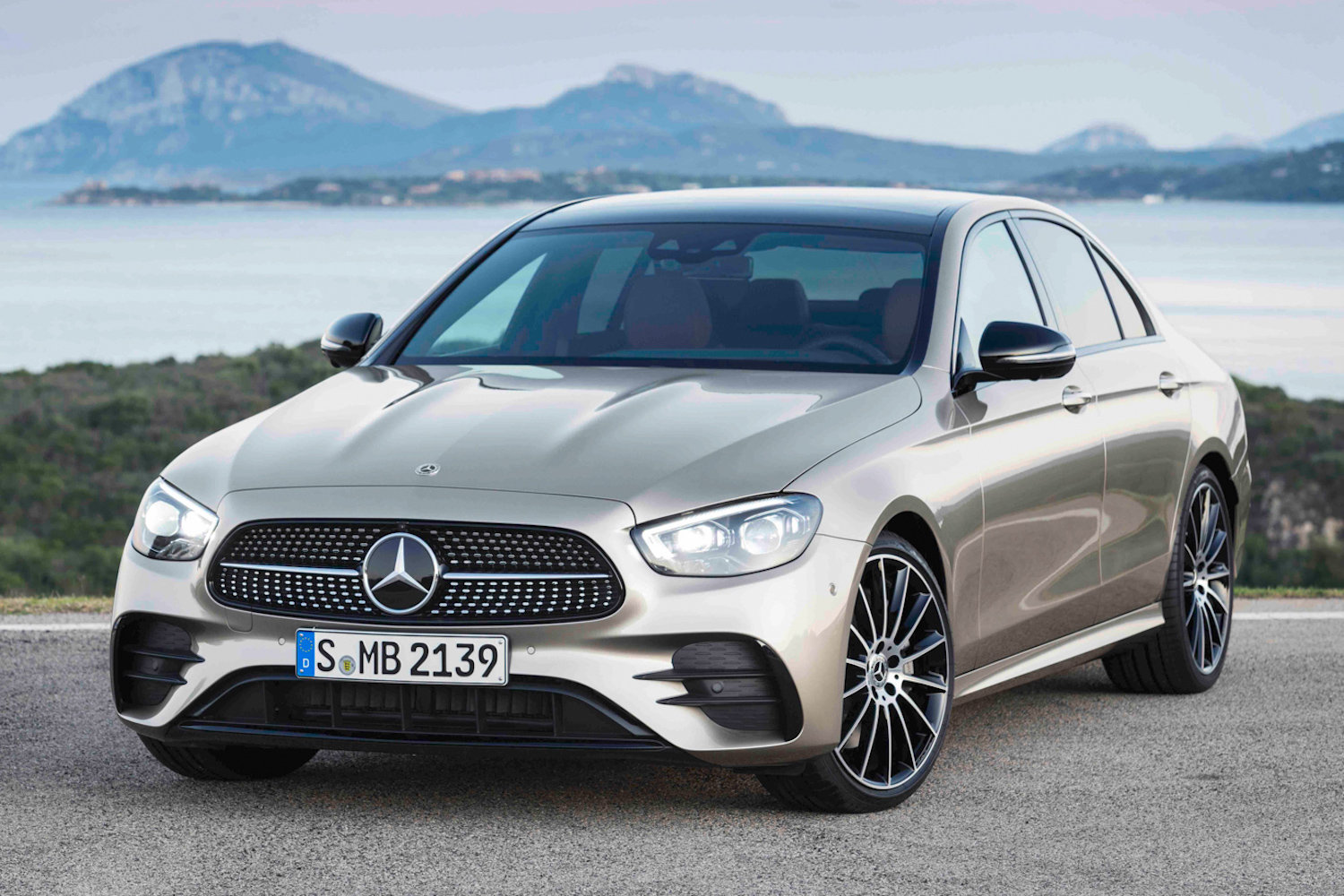 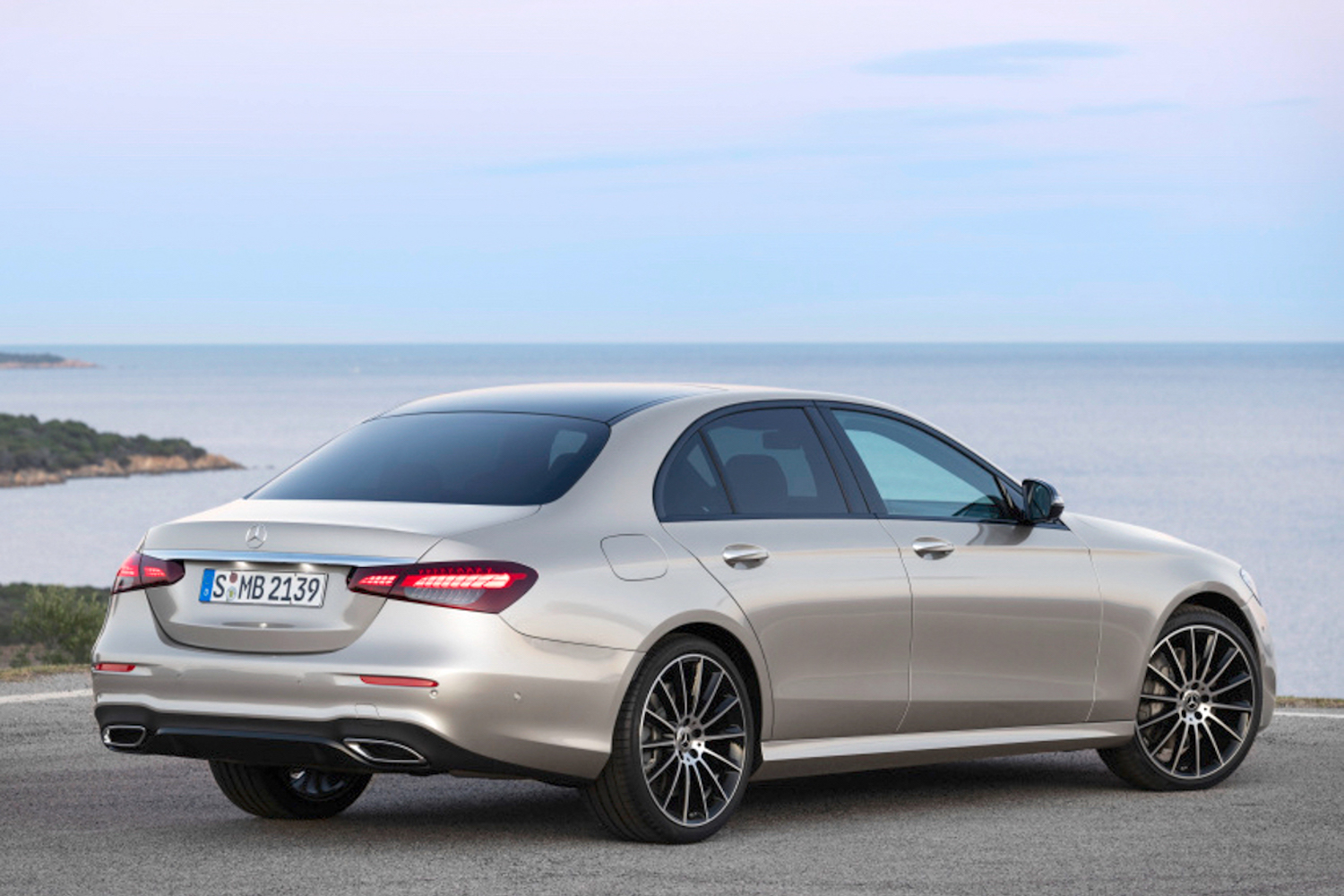 New E-Class gets both petrol and diesel plug-in-hybrids.

Mercedes-Benz's new E-Class range has started arriving on Irish shores and according to Mercedes Ireland, it represents a major shift away from the traditional diesel and petrol models and towards hybrid and plug-in hybrid.

Indeed, the new E-Class is almost unique in having both petrol and diesel plug-in hybrid models and Mercedes Ireland sales manager, Ciaran Allen, says that the new lineup is "perfectly configured for owners seeking to future-proof their motoring requirements. The emergence of hybrids serves as an indication of the growing importance of alternative energy vehicles in future Mercedes-Benz model planning."

Needless to say, there are more conventional models available and the range starts with the 197hp turbocharged E 200 petrol four-cylinder model, which kicks off with a €52,910 price tag. There's a 4Matic four-wheel drive version using that engine, too, and a more powerful 258hp E 300 version of the same engine. There's also the new straight-six petrol 3.0-litre engine, which comes in either E 450 4Matic or E 53 AMG 4Matic forms, with 367hp and 435hp respectively.

In Ireland, most of the focus will be on the E 200 d and E 220 d, as well as the plug-in hybrid models. Mercedes Ireland says that prices have increased by just one per cent across the range, in spite of spec and technology upgrades that add an extra €3,700 worth of equipment as standard. For the truly well-heeled, there are also full-on V8-engined AMG E 63 versions available too.

Inside, the full twin-screen MBUX digital dashboard is now standard and there's an upgraded 'Hey, Mercedes' digital voice assistant too. There are also new driver assistance systems, such as alerts that are sounded in threatening situations, while action is taken to help drivers avoid accidents, such as automated steering and braking. Other features include the nine-speed automatic 9G-Tronic transmission, fuel-saving weight reductions and emissions control elements. Full LED headlamps and taillights are fitted as standard.

Outside, the styling of the E-Class has been changed, with a wider, more prominent grille and what Mercedes says is sportier, lower-slung styling.