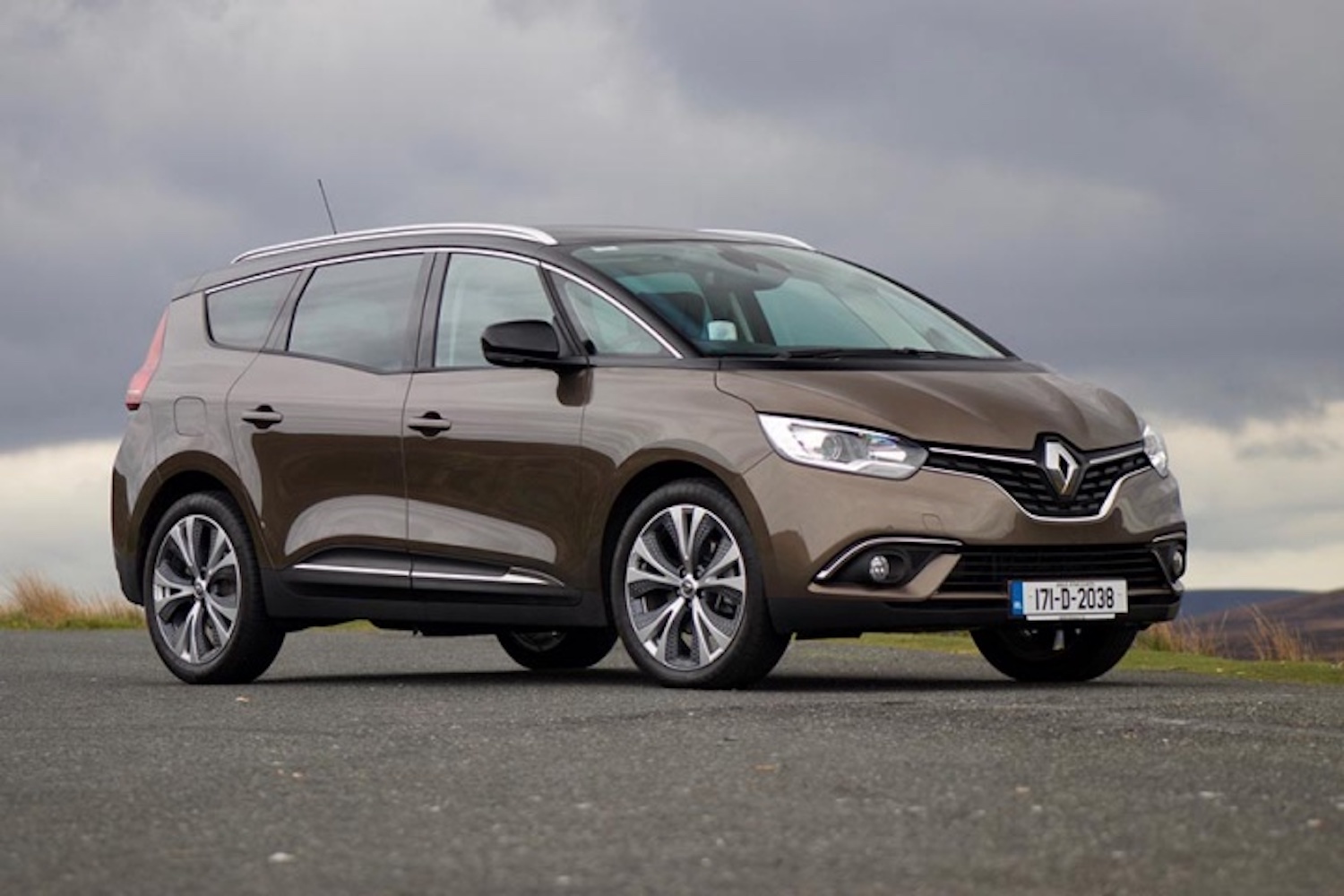 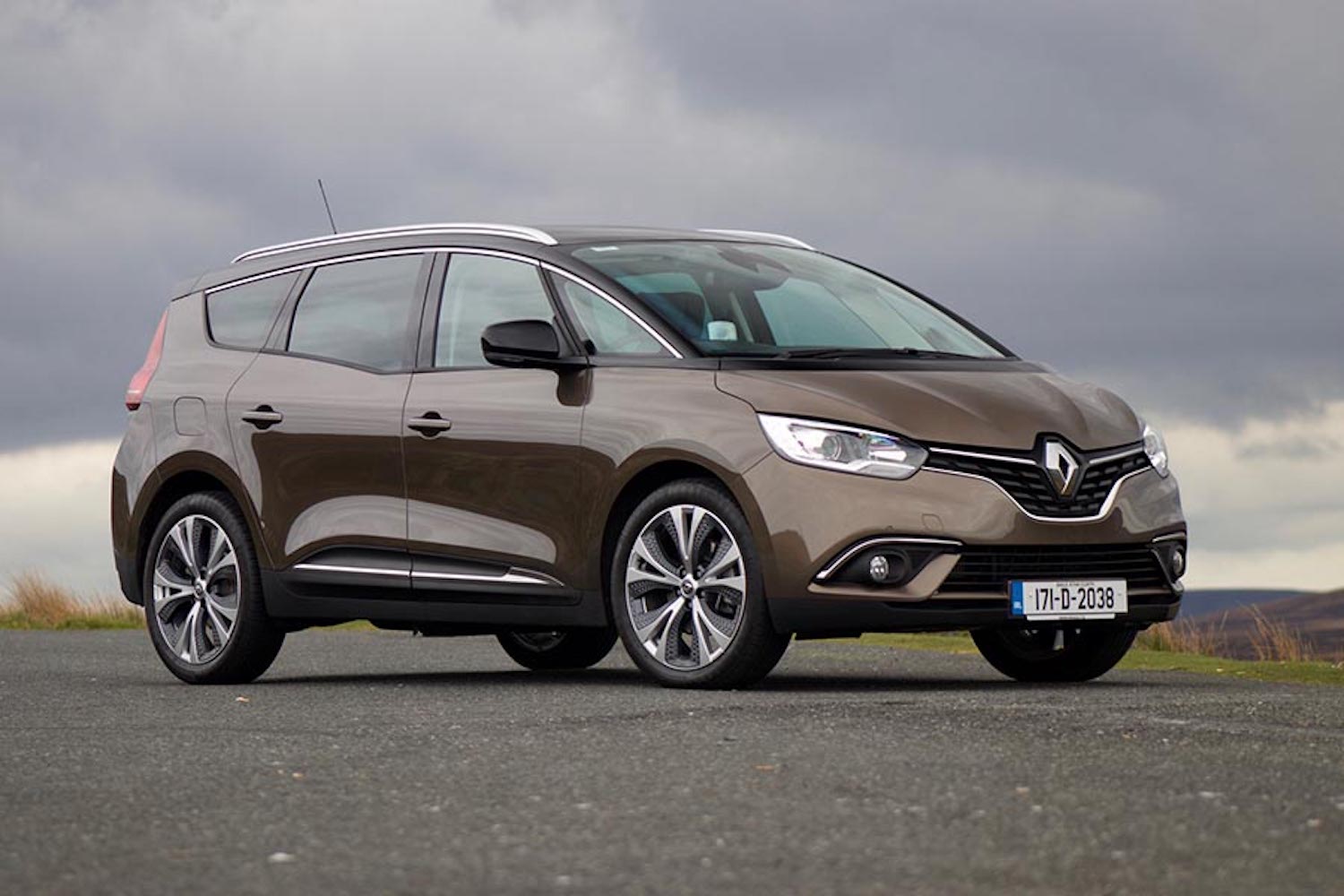 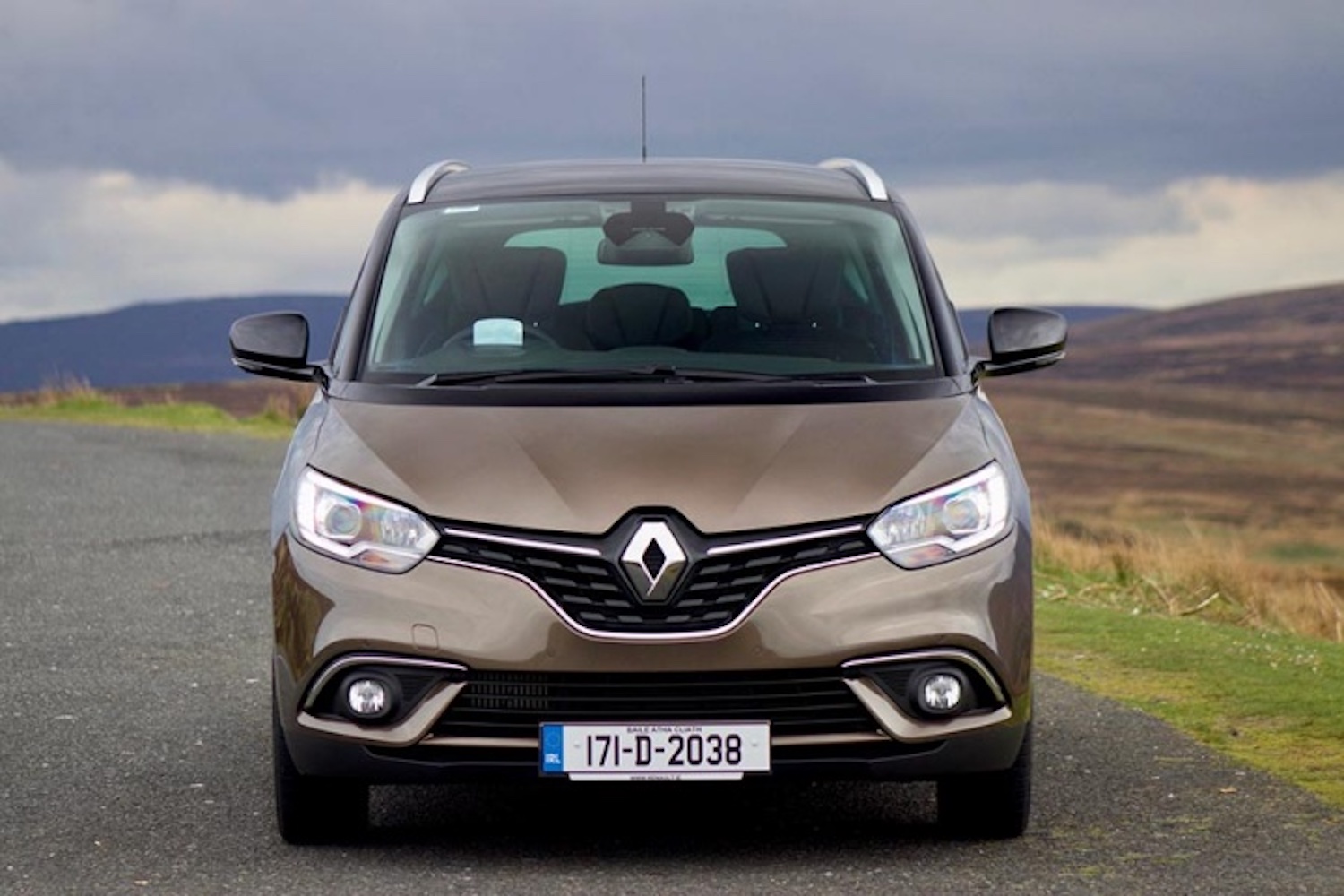 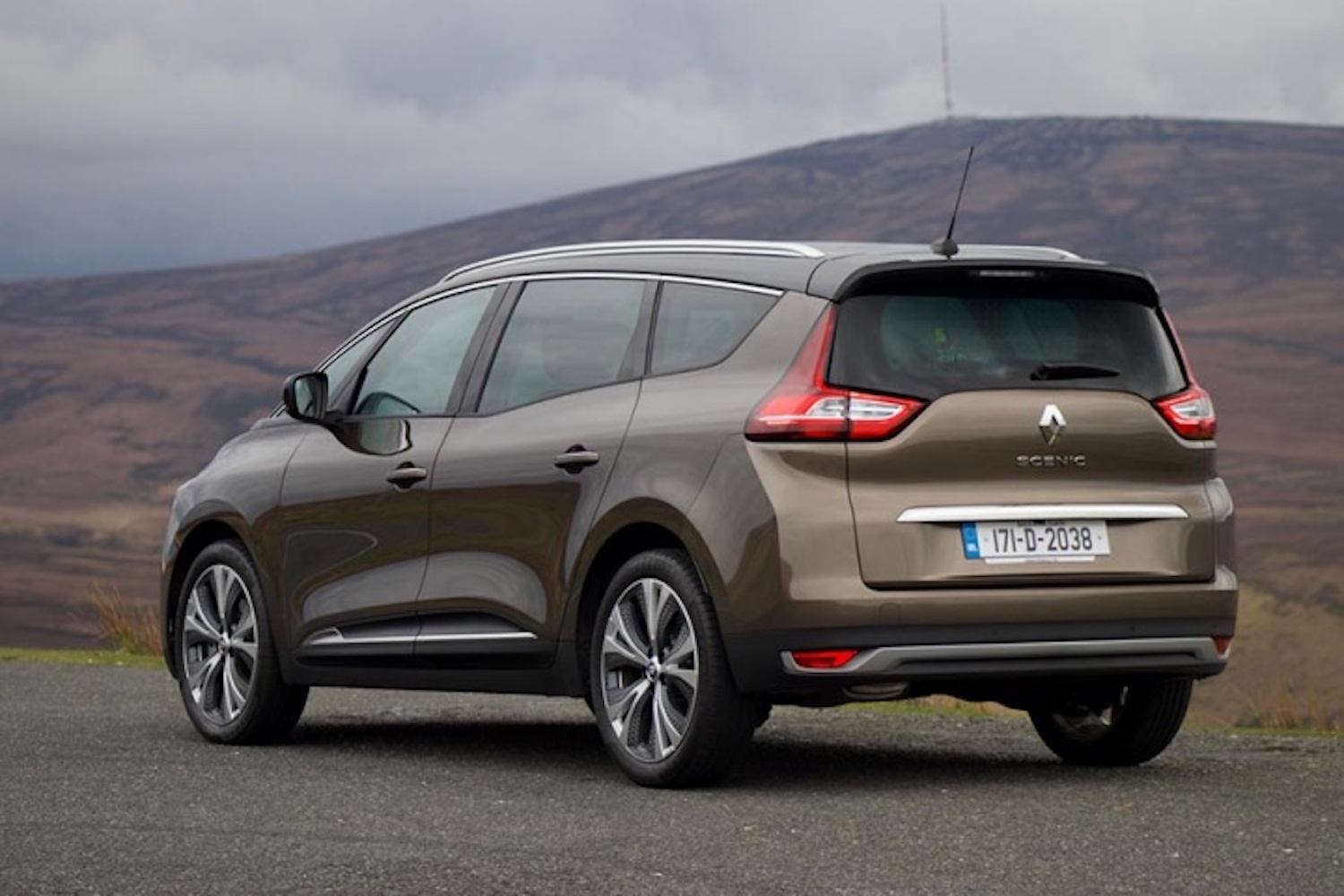 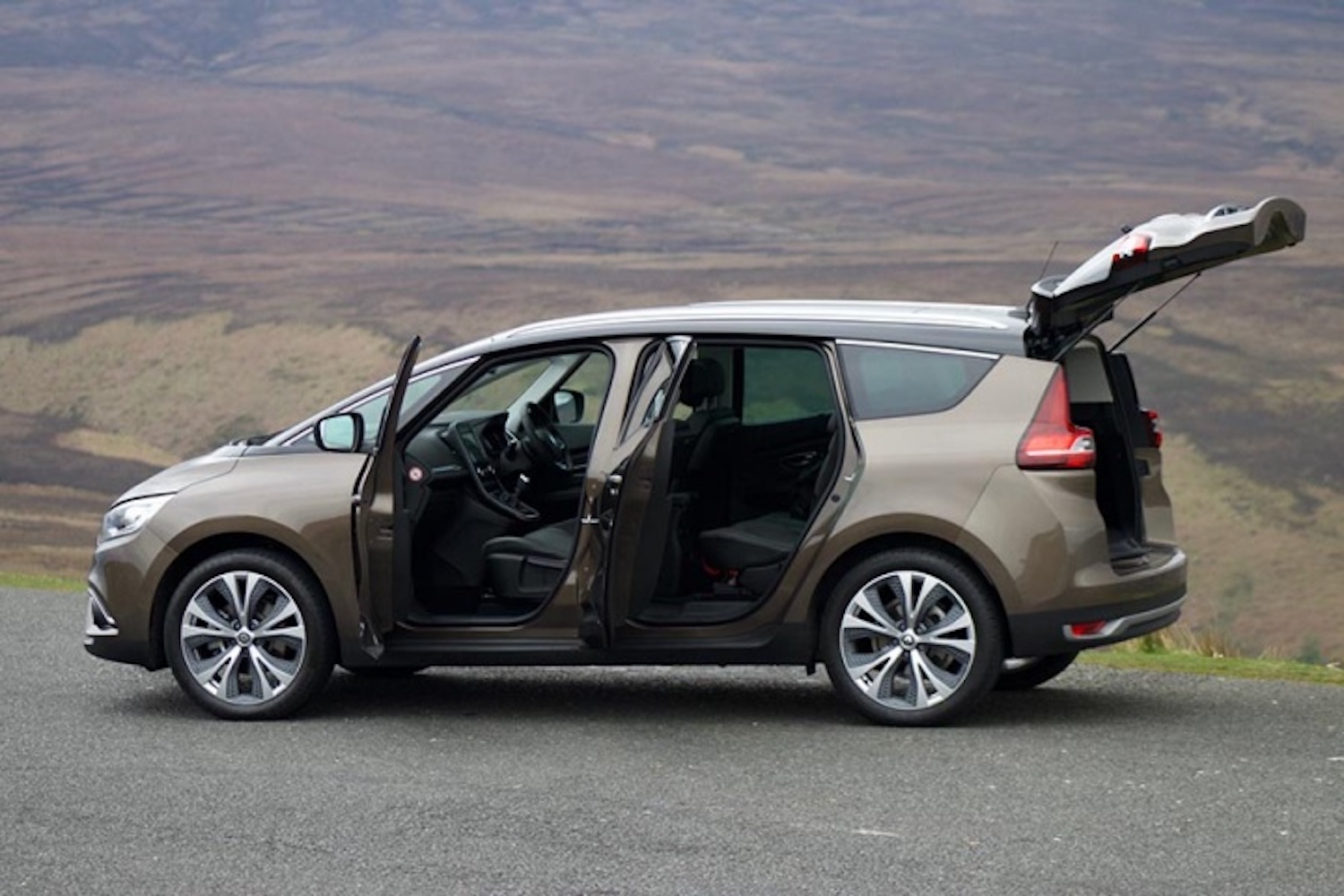 Renault has confirmed that right-hand-drive production of the Scenic is due to end this year, which means that for the first time since 1984, there will not be a seven-seat Renault available for us to buy. Well, almost...

Renault has drastically chopped its model range for right-hand drive markets, with the Twingo, the Espace and the five-seat Scenic all being dropped for the UK and Irish market in recent years. The Laguna saloon died some years ago and we never even got a chance to try the handsome Talisman saloon. The large Koleos SUV will cease RHD production this month.

Now the Scenic is a goner. We lost the five-seat version last year and now Renault has decided that the seven-seat Grand Scenic will no longer get a steering wheel on the right. Renault says that its range is being realigned to "better meet the needs of customers."

It's perhaps not a surprising decision, given that the family MPV market has been decimated (or worse) in recent years by the rise and rise of the SUV. Ford has already dropped the C-Max from its lineup, and the larger S-Max and Galaxy are both on the chopping block. Opel has moved the Zafira badge to a vehicle based on a van, while Peugeot's 5008 MPV has become an SUV, and very successfully so.

Still, it's a shame - the original Scenic, launched in 1998 as the Megane Scenic, was rightly touted as being one of the most innovative and, at first, influential cars of all time, packing masses of space into a car which had the same footprint as a conventional hatchback. Families loved them - or at least did until SUVs came along.

Ireland keeps the Scenic into next year

Happily, for Irish customers, the Scenic story will carry on for a little while yet. When we contacted Renault Ireland to confirm the Scenic's demise, we were given the following response: "From the introduction of Euro 6 D-Full emissions regulations, Grand Scenic will be built in LHD only. Because of Grand Scenics huge popularity in Ireland, having been the best-selling C-MPV since the current model's 2017 launch, Renault Ireland has secured production slots for RHD cars to ensure continued availability into early 2021. So while we will soon have to bid farewell to this immensely practical and stylish seven-seater, we're happy to confirm that Irish customers still have the opportunity to buy a Grand Scenic - though to avoid disappointment it's a good idea to visit your dealer sooner rather than later."