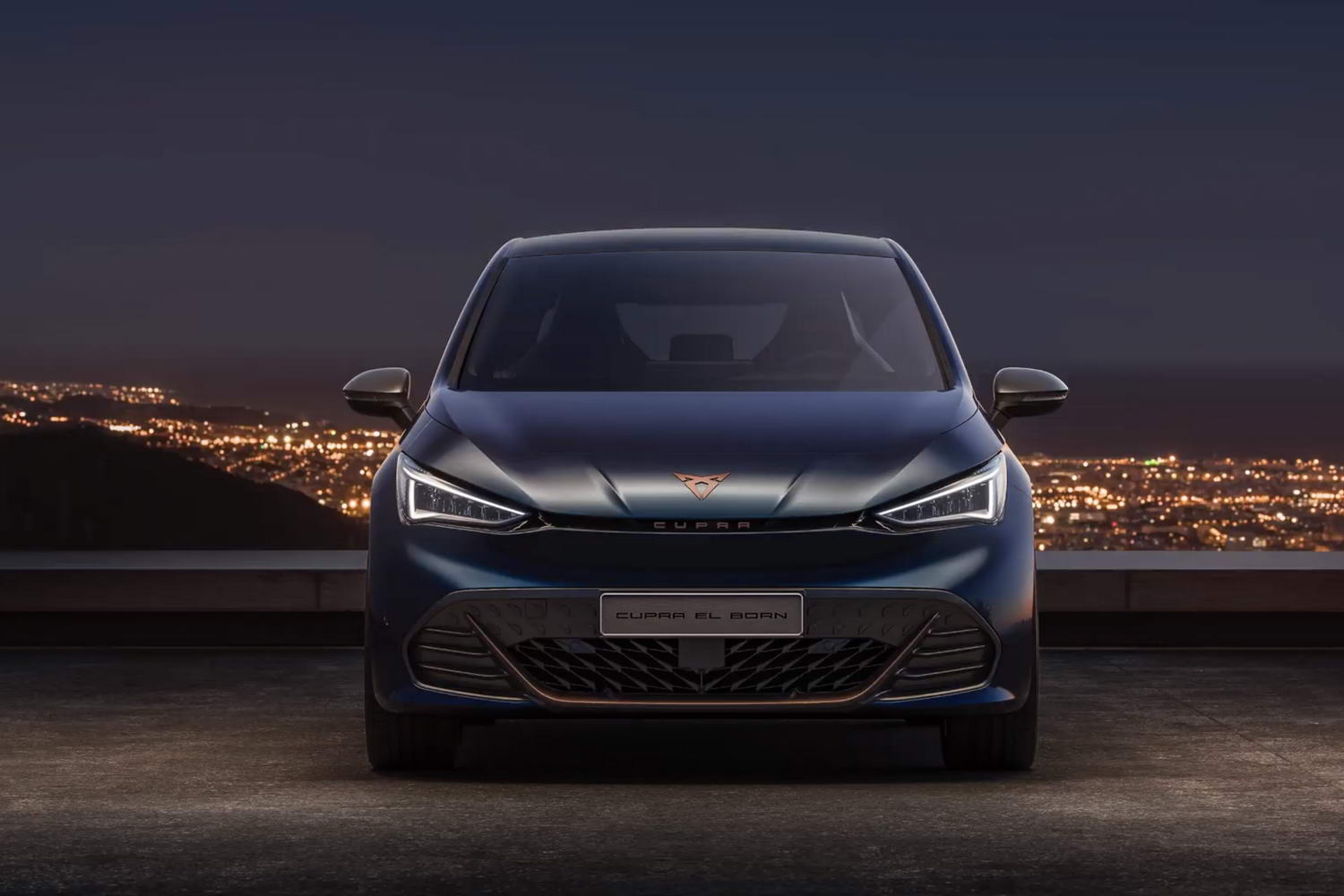 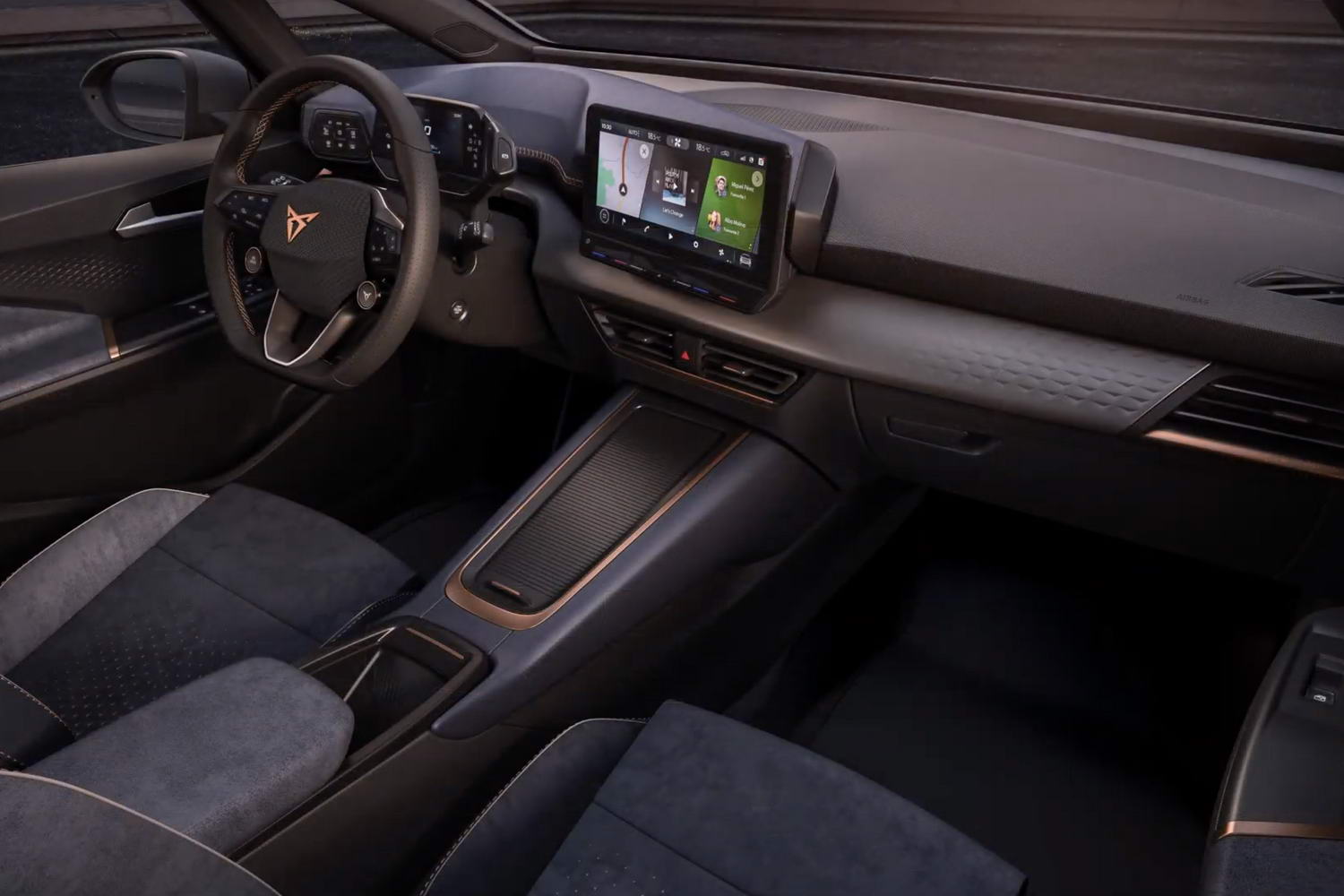 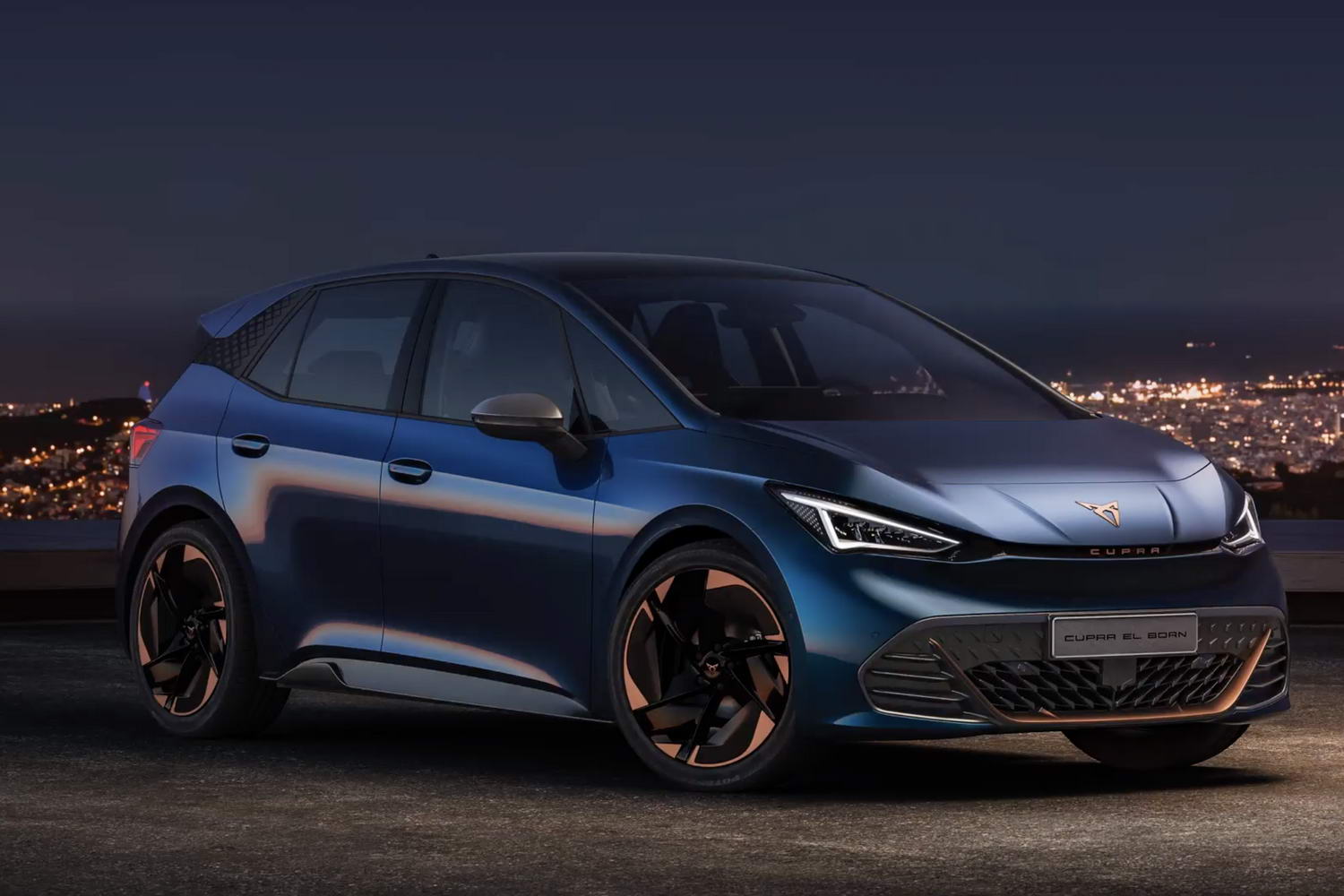 The Cupra El Born will become the brand's first fully electric car when it is launched in 2021. It uses the same 'MEB' platform that underpins the Volkswagen ID.3 and it will become the de facto hot hatch of the Group's electric car portfolio. The car originally debuted as a SEAT model, but it seems a shift in strategy will now see it carry the Cupra badge as the new brand seeks to increase its market share and profitability. The El Born will be powered by a 77kWh battery, claimed to be capable of offering a single-charge driving range of up to 500 kilometres. Power comes from a 204hp electric motor that is mounted in the rear of the car and drives the rear wheels. The El Born is set to arrive on the market next year and will be built alongside the Volkswagen ID.3 at the plant in Zwickau, Germany.

There are many similarities between the Cupra El Born and Volkswagen ID.3 that is it based on, but the Spanish car does have a more aggressive look to it with sharp, angular headlights and a thin grille panel that carries the Cupra name. The lower front apron is designed to add a sense of width to the car and it rides on large 20-inch alloy wheels with aerodynamic side sills.

A bespoke interior design for the Cupra El Born

The unique styling of the Cupra El Born continues inside with a distinctly sporty look and feel. Thick bolstering to the Alcantara-clad sports seats will hold the driver and passenger in place, while the dashboard continues the brand's signature theme with bronze-coloured accents around the air vents.

It is too soon for official pricing of the Cupra El Born to be announced, but it is likely to carry a price premium over the equivalent Volkswagen ID.3, which will cost €47,545. That model comes with all the options available, such as the larger wheels, panoramic glass roof and driver assistance functions like Travel Assist.

Ahead of introducing the El Born, Cupra will deliver the plug-in hybrid Formentor SUV. This car is the first model to be exclusively developed for the off-shoot performance brand and features a plug-in hybrid powertrain with a 245hp output. Due for release later this year, Cupra has confirmed that sales will soon start for this model, and it is expected to carry a similar price to the Cupra Ateca. During the press conference, Wayne Griffiths, CEO of Cupra, hinted that he "could see a version of the Formentor using a higher horsepower engine in the future", suggesting that it may utilise the five-cylinder Audi power unit from the RS Q3 for a more potent version.