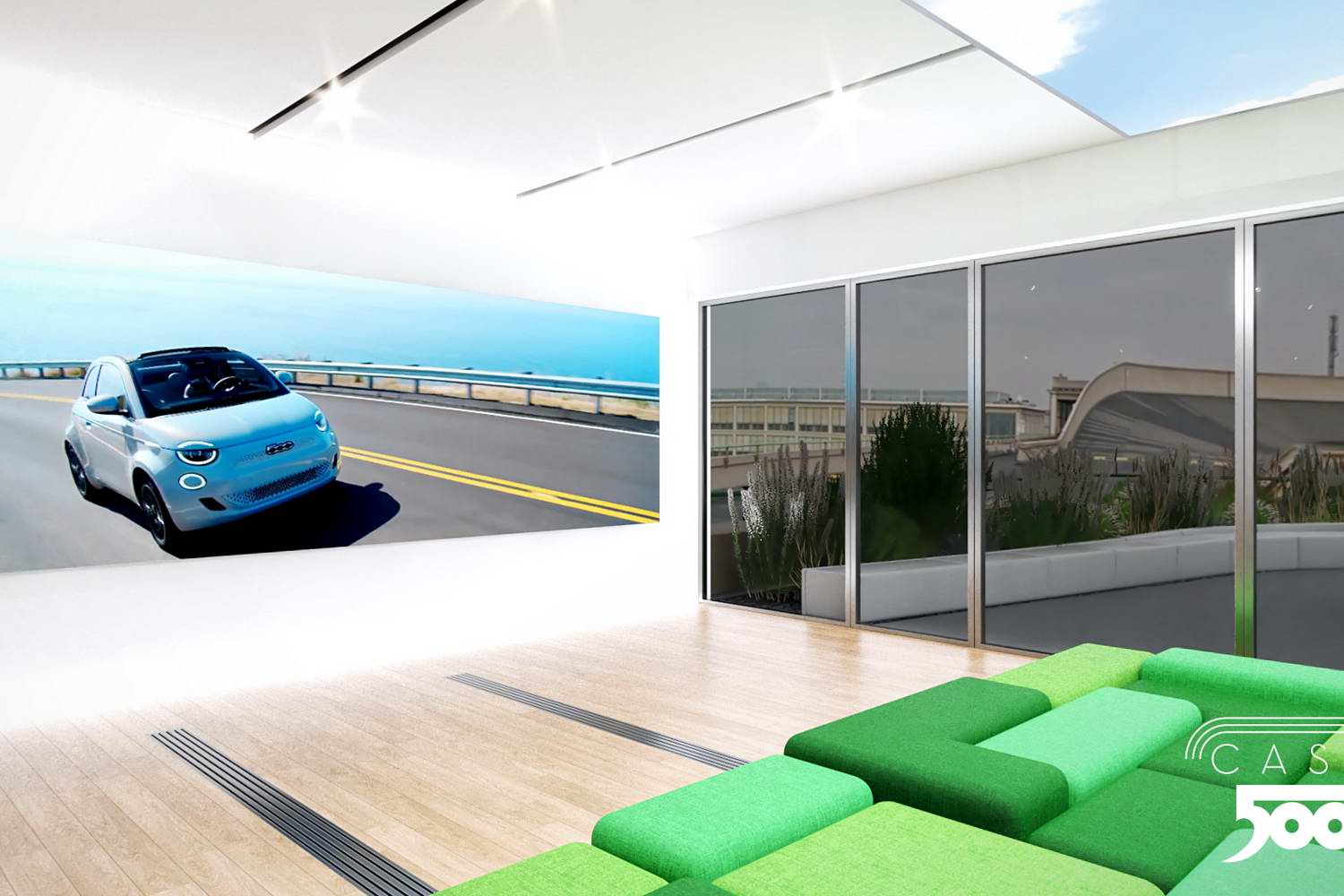 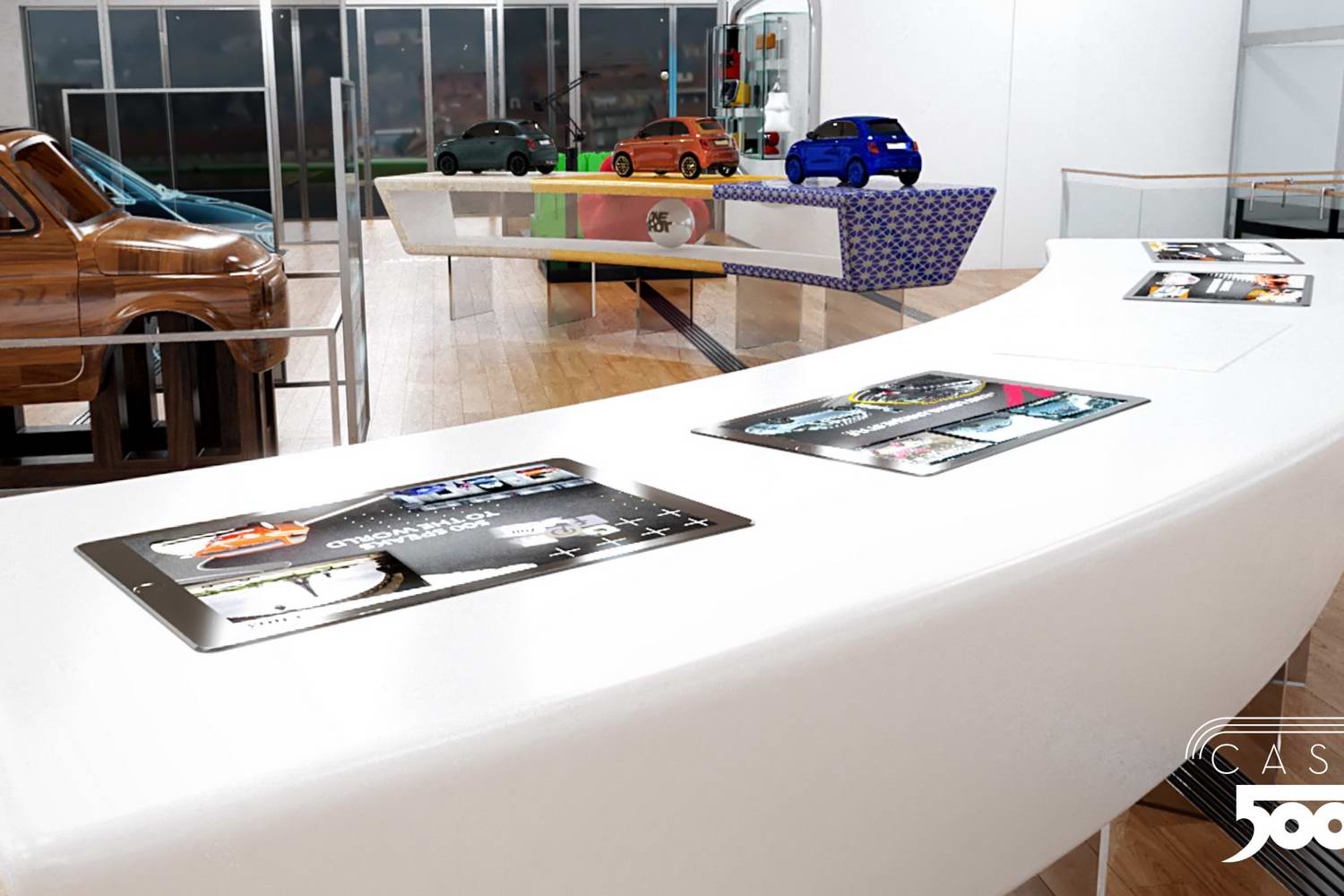 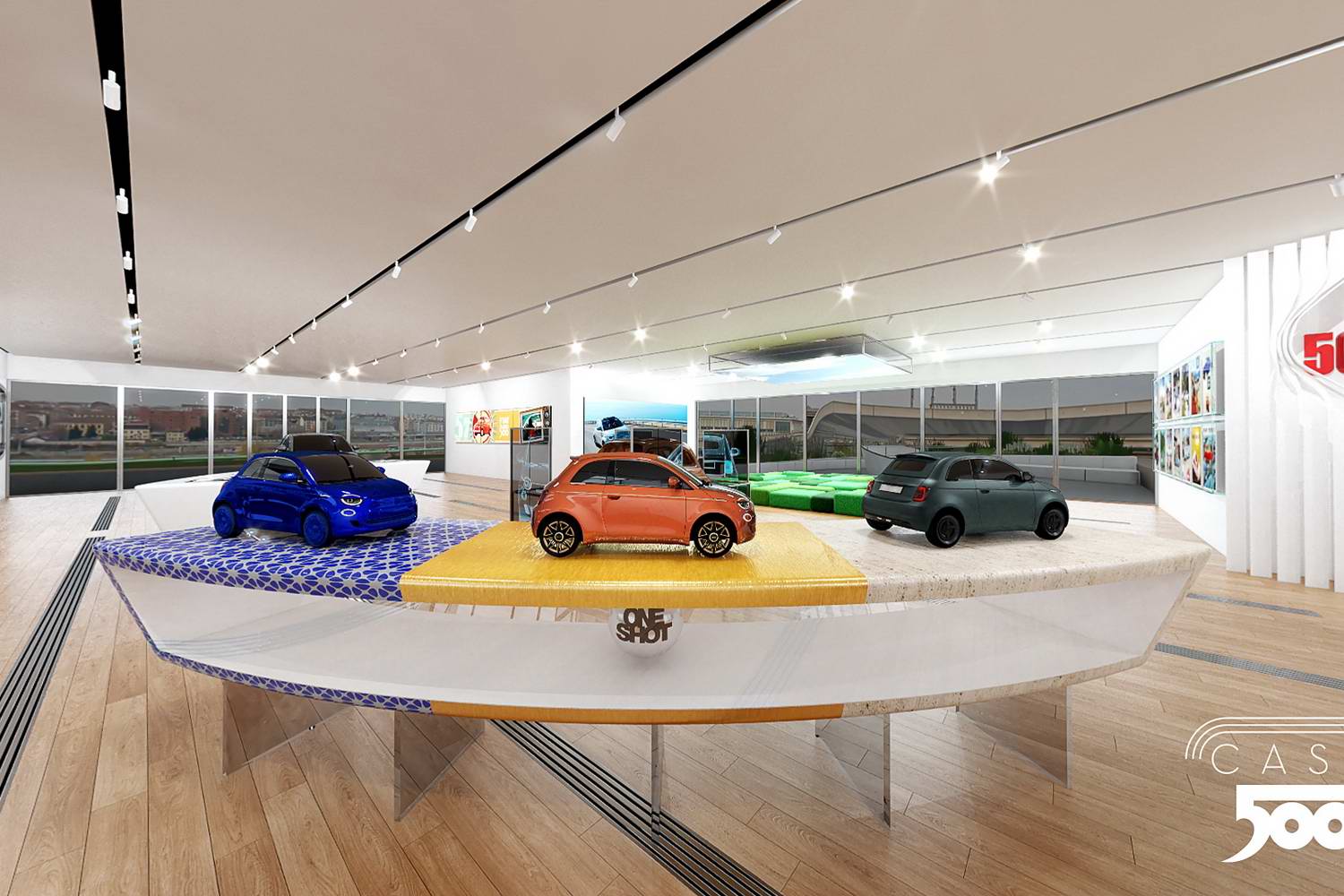 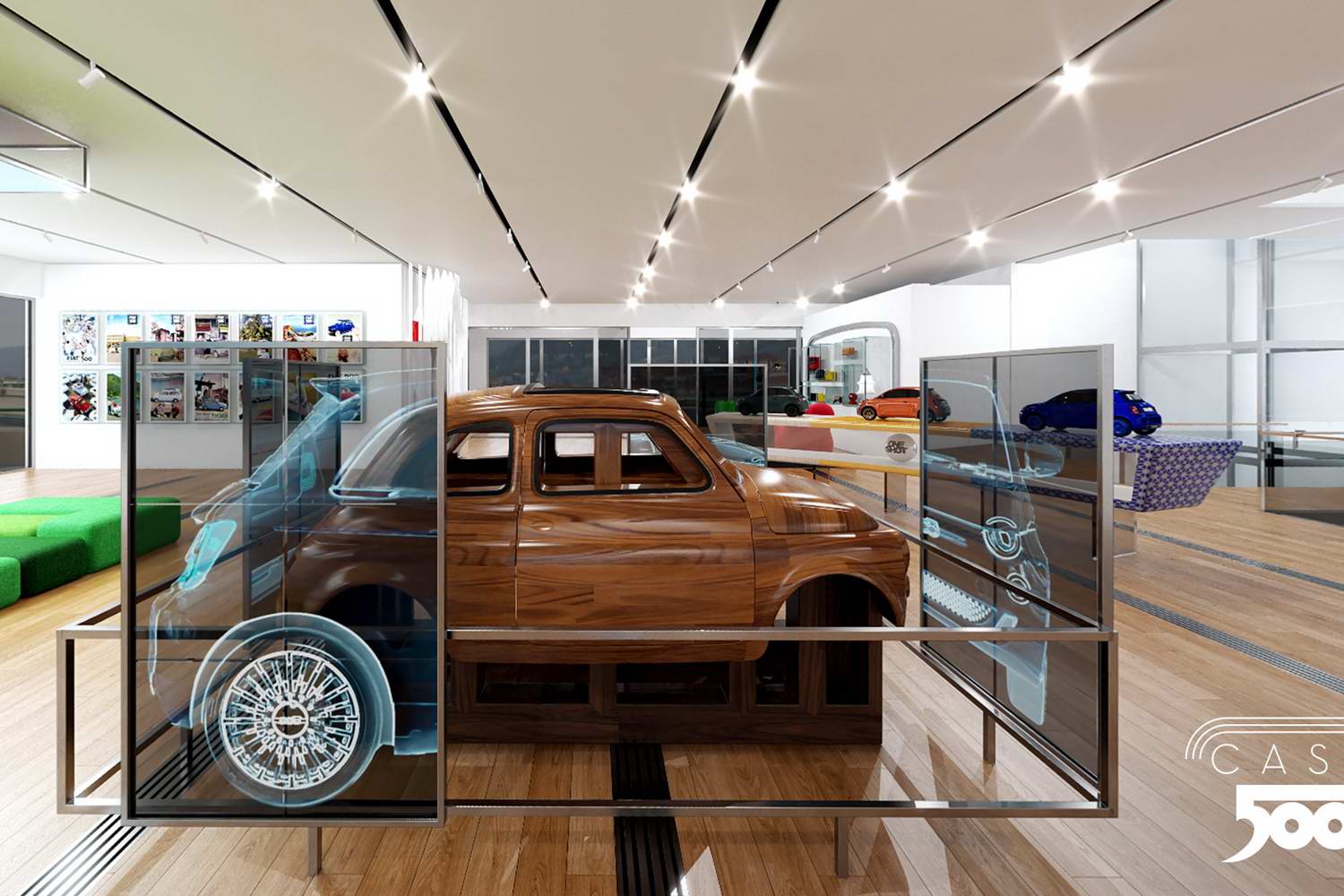 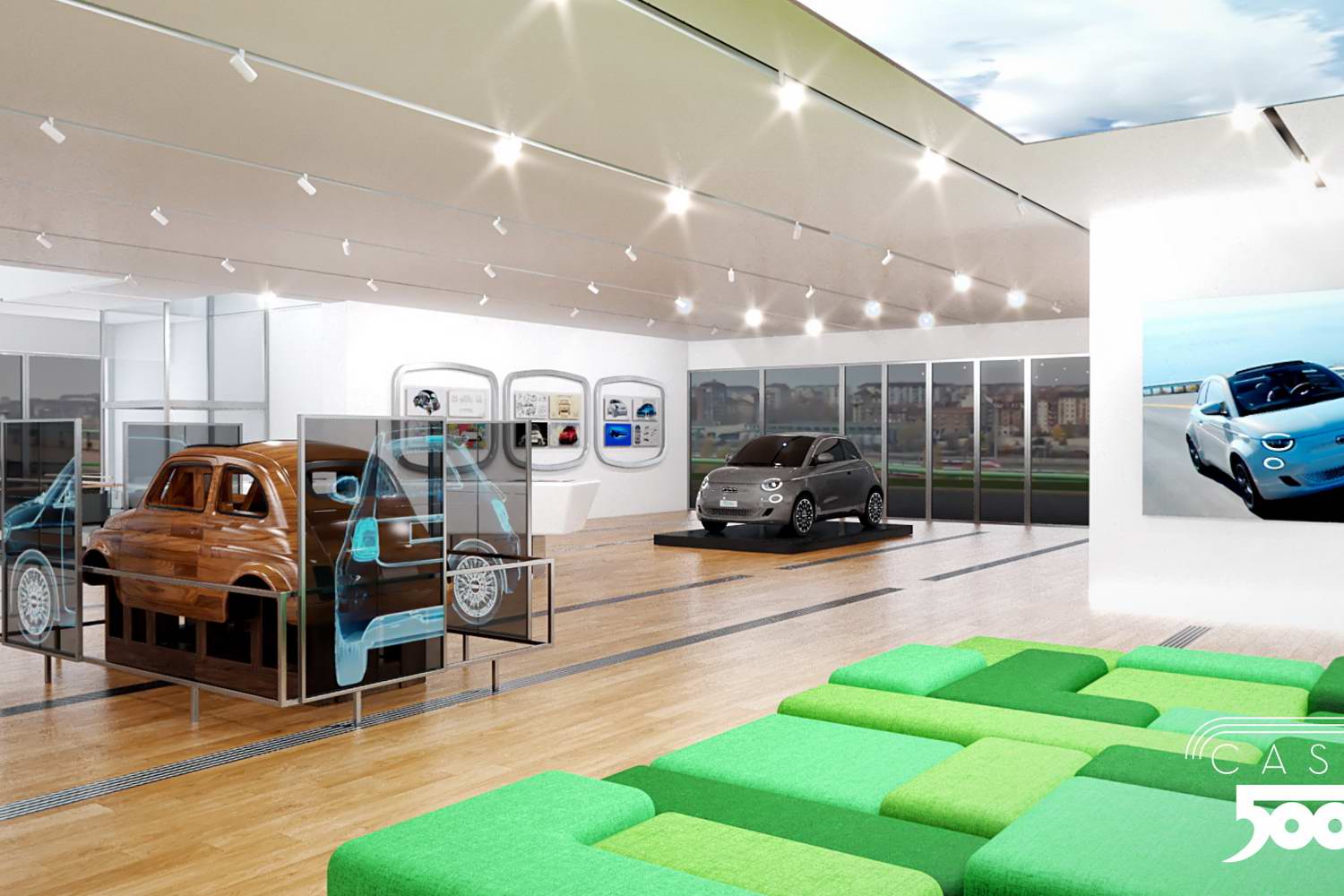 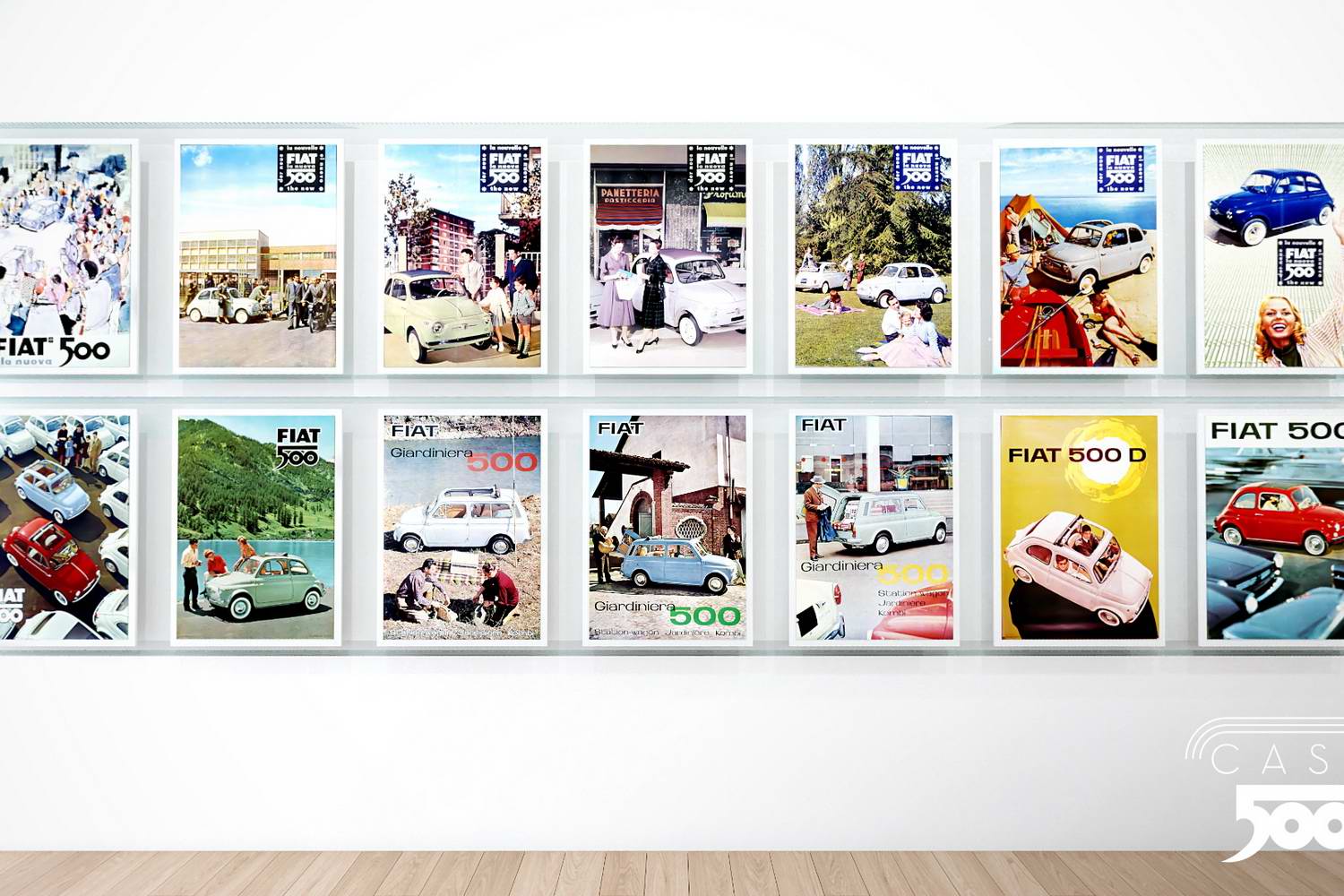 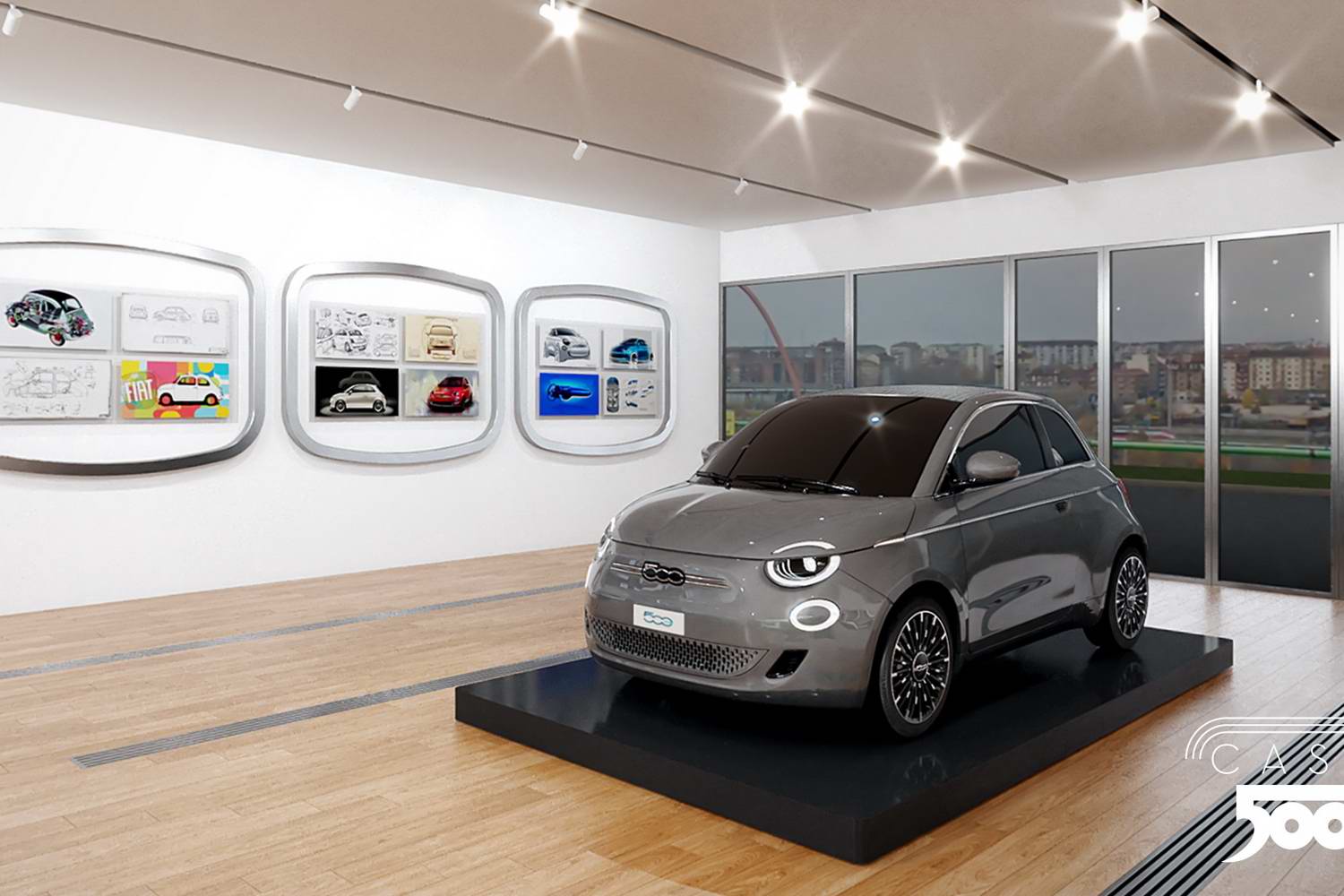 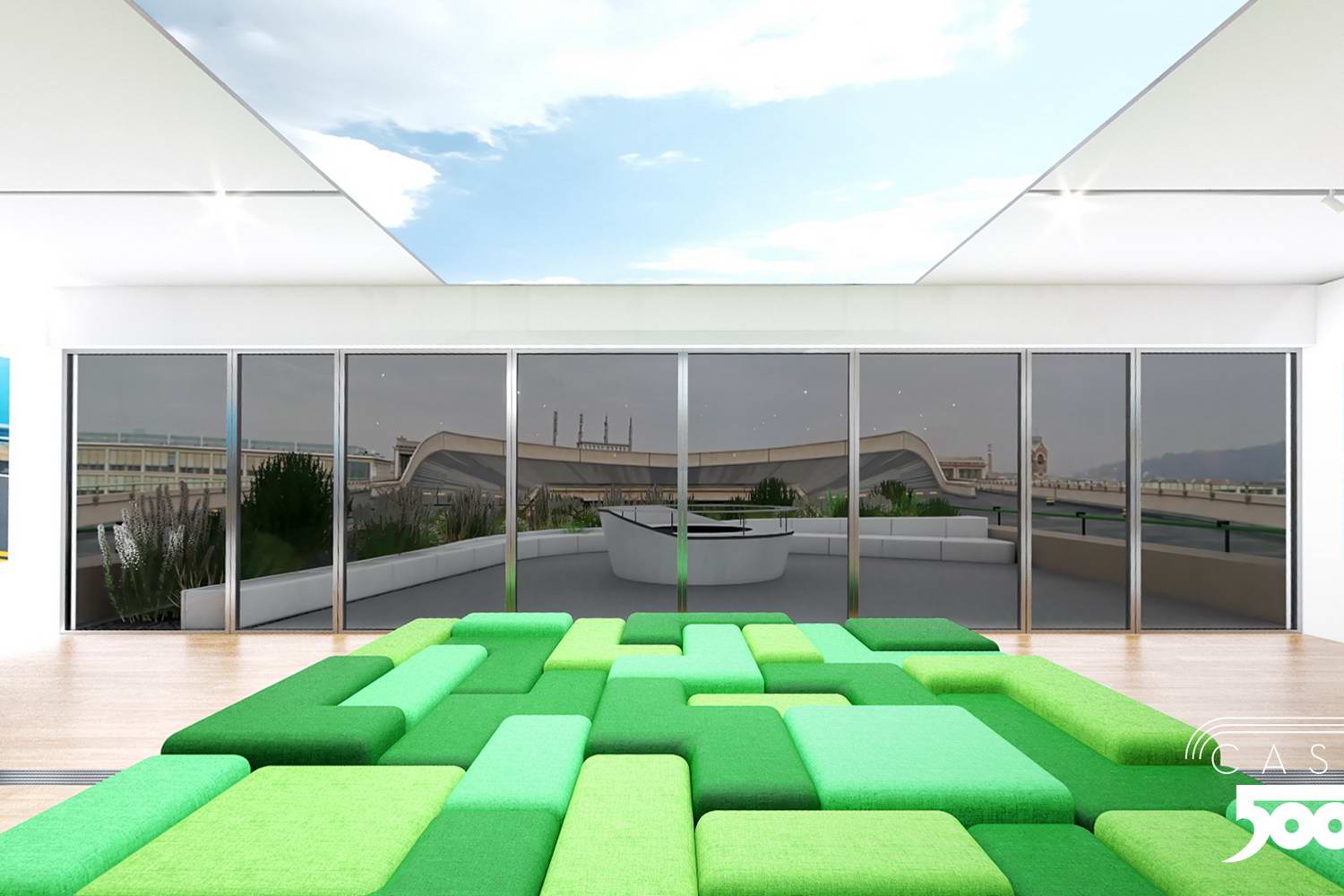 Fiat has launched a new virtual 500 museum to mark the day that the latest version of its ever-popular small car rolls down the factory lines for the first time.

63rd anniversary of the original 500

The Italian company is also celebrating the 63rd birthday of the original 500 today, on the 4th of July. Are 63rd anniversaries a thing? Well, in France it's tradition, apparently, to gift your loved one lilac on your 63rd anniversary. Fiat has instead given the 500 a new online home, called the Virtual Casa 500.

The Casa can be viewed on a computer, smartphone, or tablet and walks the viewer through the history of the 500. It's basically an online version of what will be a real, physical Fiat 500 museum, which will take up the fourth floor of Fiat's iconic Lingotto factory in Turin when it opens next year.

A virtual museum with 11 themed zones

In the virtual museum, there are 11 themed zones - The Legacy; Made of Italy; New 500 One-offs; Diary of an Icon; A Journey through Three Generations; New 500 Experience; 500 Design Story; A Story of Social Relevance; The Future Starts Here; 500 Vintage Vibes; and Open for Change. "Each zone takes the visitor on an immersive journey through the world of the 500 to evoke memories, dreams and feelings," said Fiat.

Fiat says that the three generations of the 500 have appealed in very different ways, in spite of their visual similarity. The original 1957 model was 'democratic'; the 2007 recreation was 'individualistic'; and the new 2020 electric version is 'socially responsible'. Talk about a history of the 20th and 21st centuries in motoring microcosm...

Icons of Italian design are exhibited in the Made of Italy area. These objects, one of which is the Fiat 500, subverted the rules of design and changed perceptions. The historical zone includes a multimedia journal of memories to explore a wealth of the content - interviews, adverts, events and awards - that made the Fiat 500 an international star. An unmissable collection of sketches and images recount the evolving design and the creative adventure that breathed life into three generations of Fiat's 'Cinquino'. There are also displays showing three interpretations of the new 500 by fashion houses Armani, Bvlgari and Kartell.

Finally, to cap off the visit, there's a 'Chill Zone', a place to relax beneath a ceiling installation that recalls a huge starlit sky.

Meanwhile, away from the virtual world, the new electric 500 has begun production this week, at Fiat's Mirafiori plant in Turin. That's something of a return home for the model - the original 500 was built at Mirafiori from 1957 to 1975, but the 2007-onwards 500 has always been built at Fiat's plant in Tychy, in Poland.

"The legendary 'Cinquino' immediately established itself as a veritable social phenomenon providing affordable mobility and freedom for the first time to Italians. Its success was vindicated in 2017, when a first-generation Fiat 500 was added to the permanent collections of the Museum of Modern Art (MoMA) in New York. Fifty years later, with the launch of the second generation, the Fiat 500 returned to its status as an icon of Italian fashion and style. Now in 2020, the third generation of the New 500 is once again ready to revolutionise urban mobility in the name of sustainability, powered by innovation and technology," said a Fiat spokesperson, launching the virtual museum.