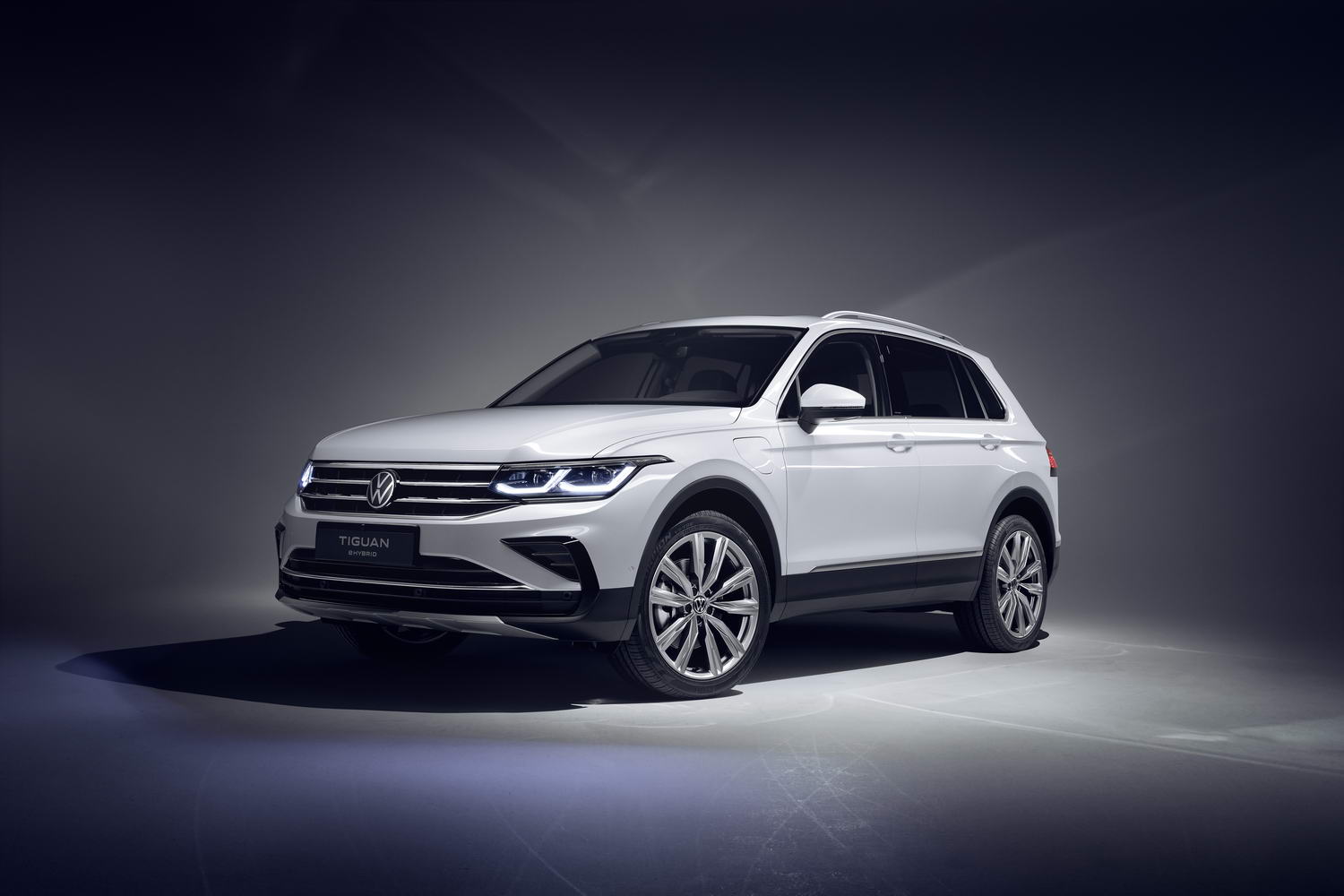 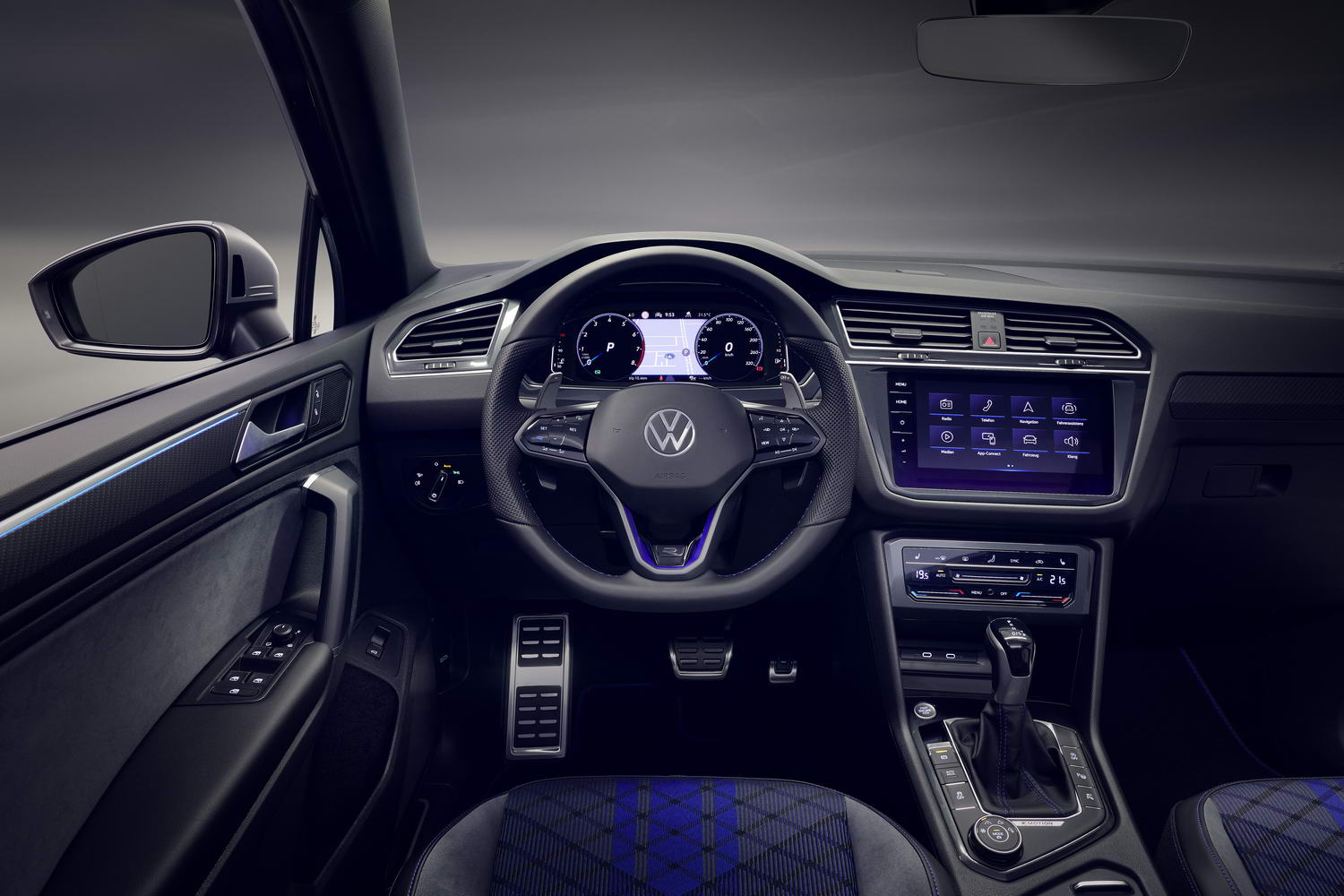 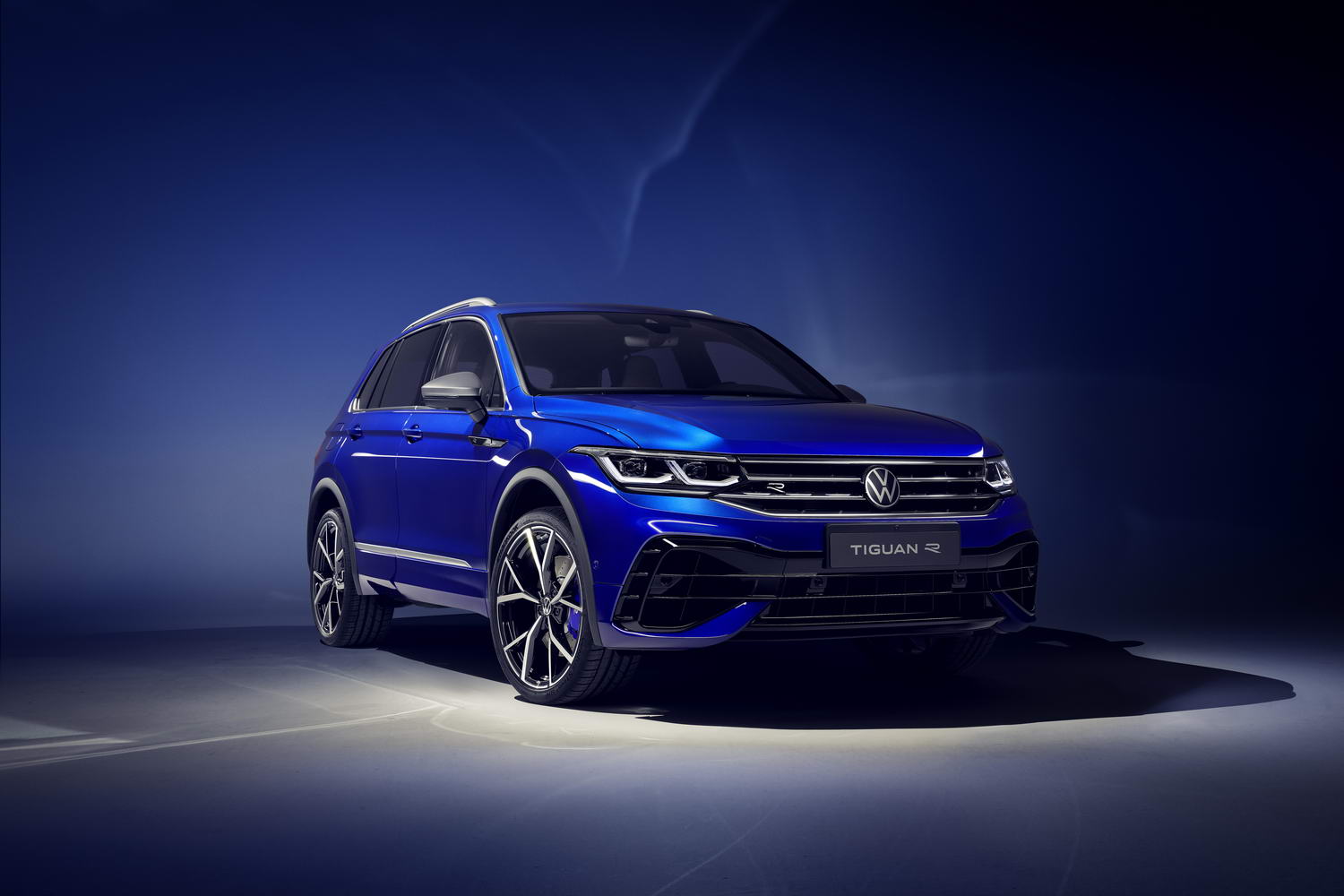 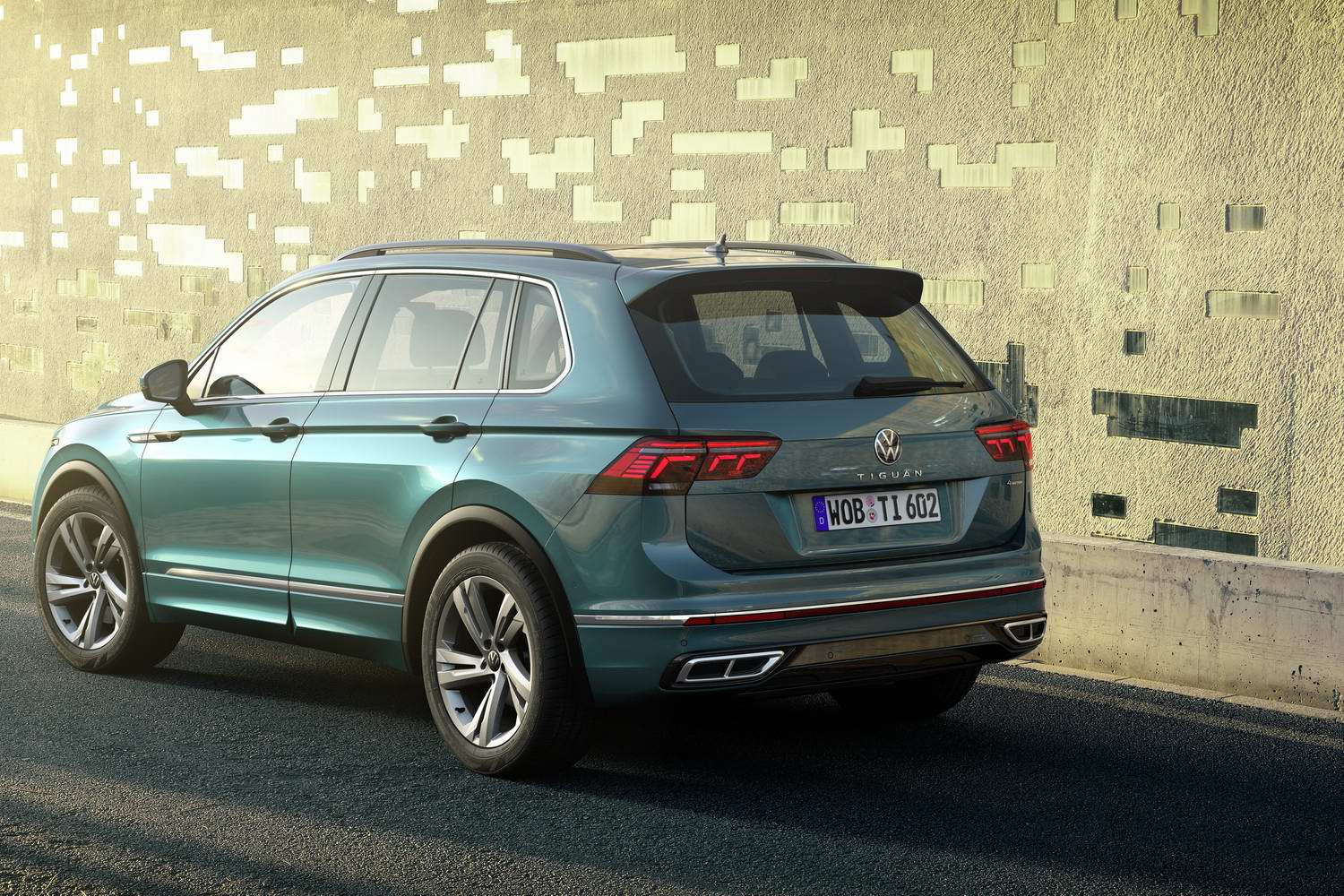 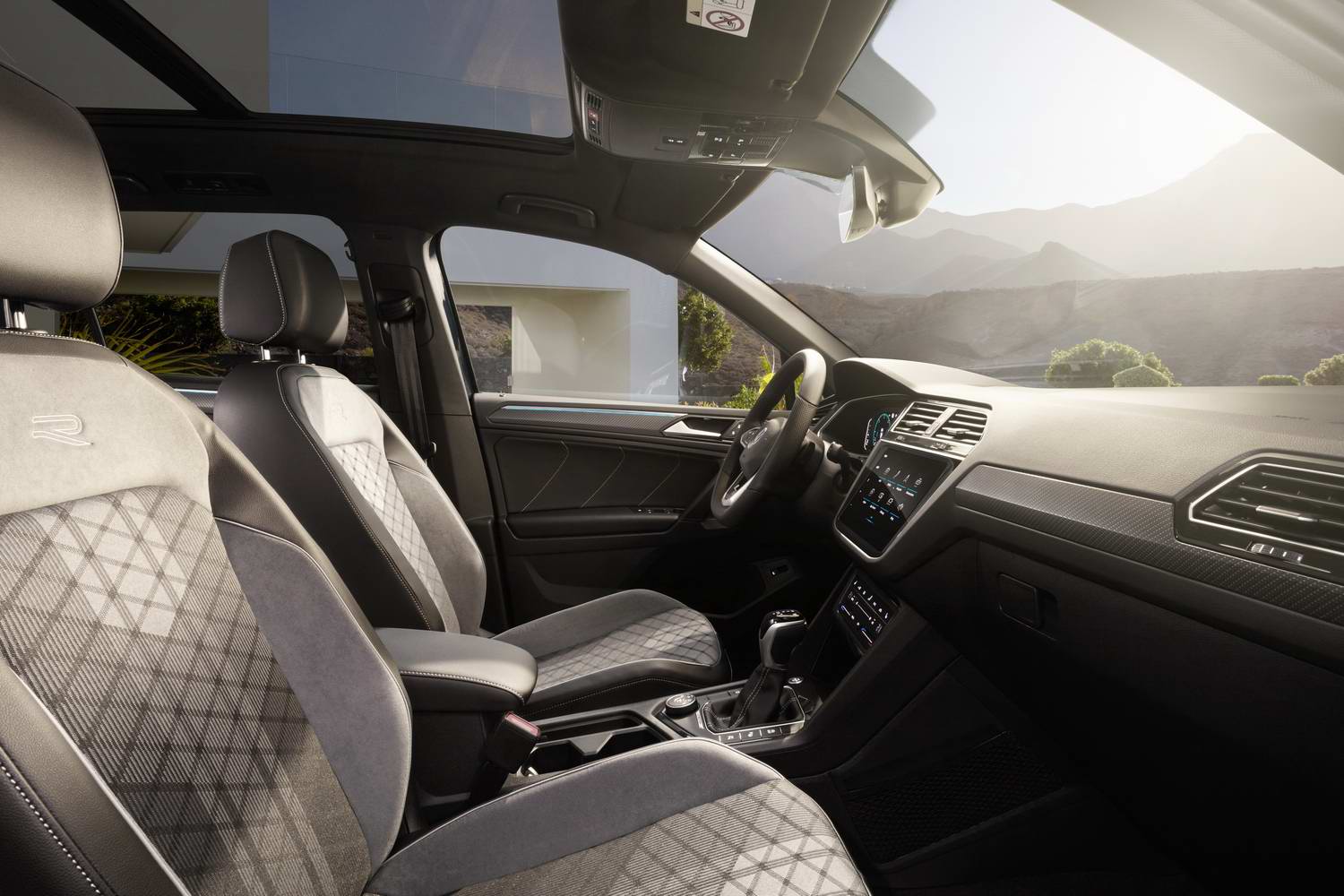 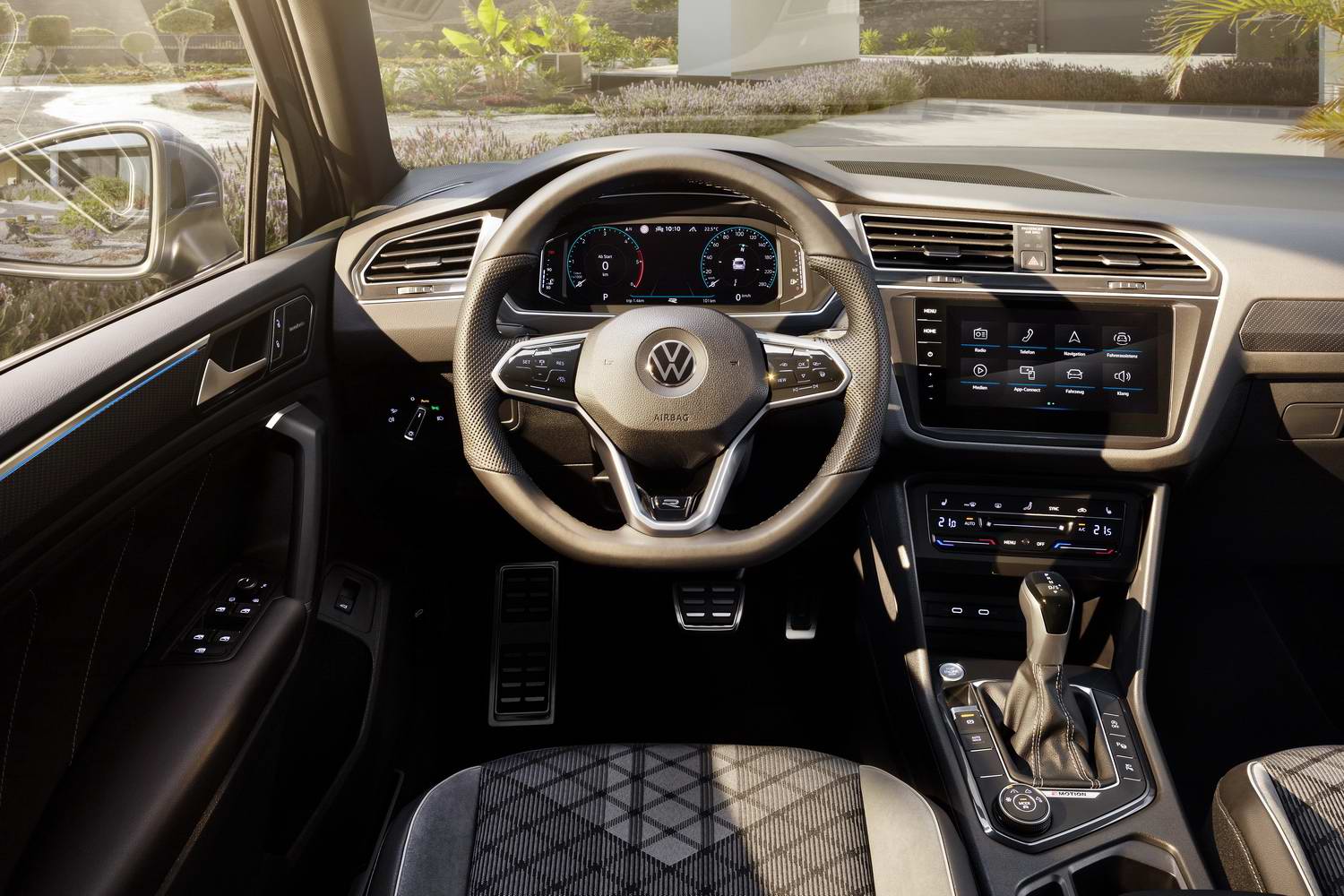 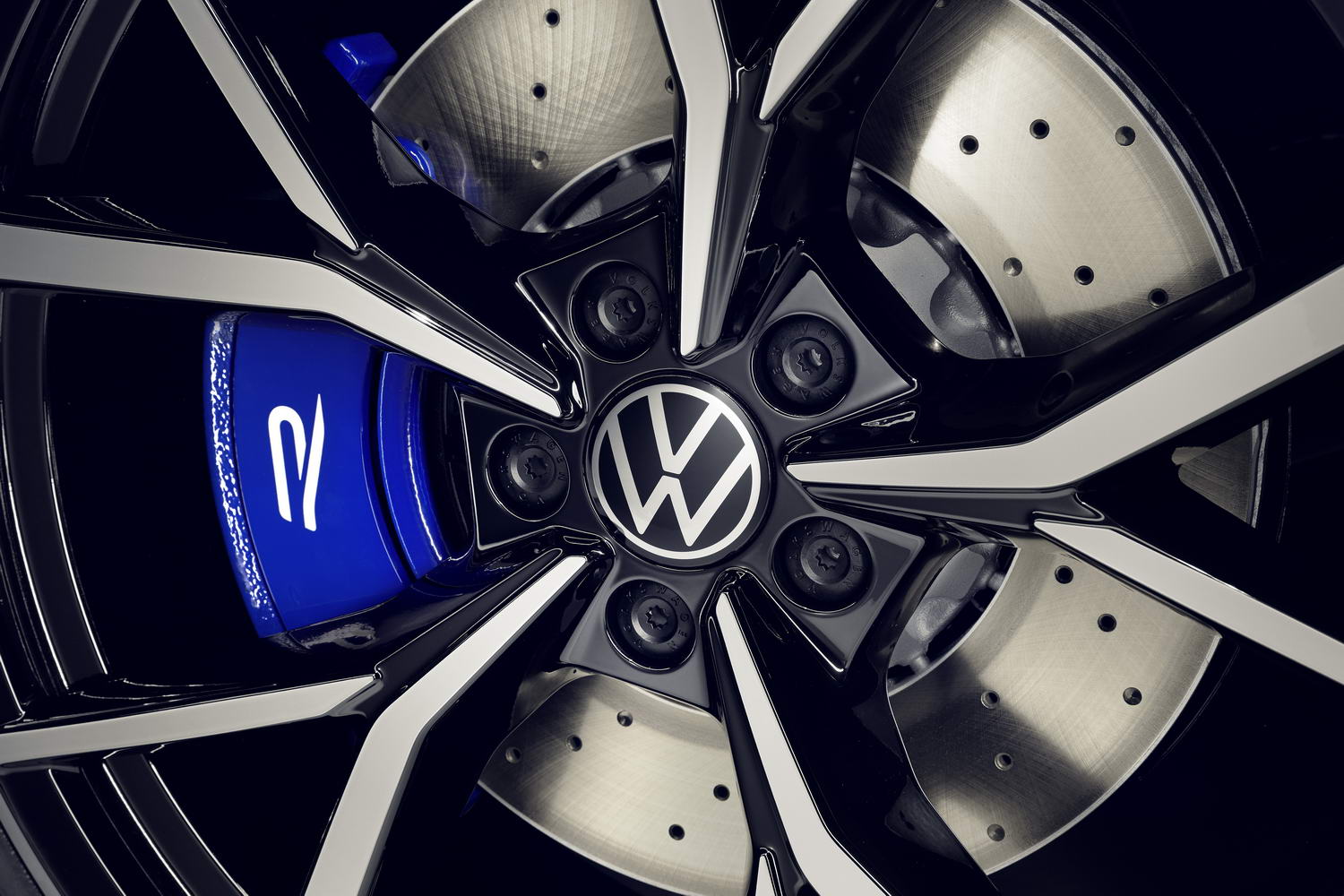 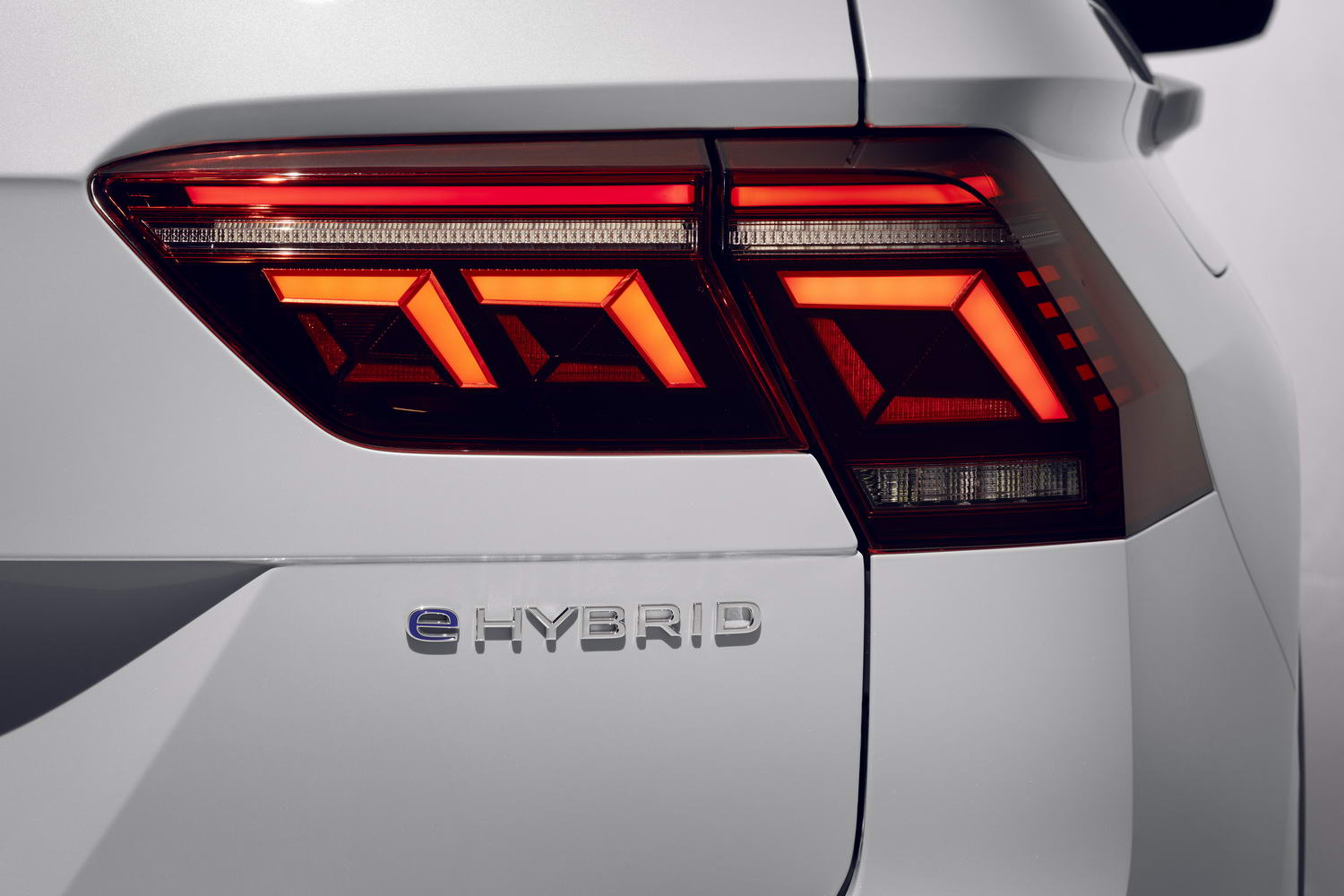 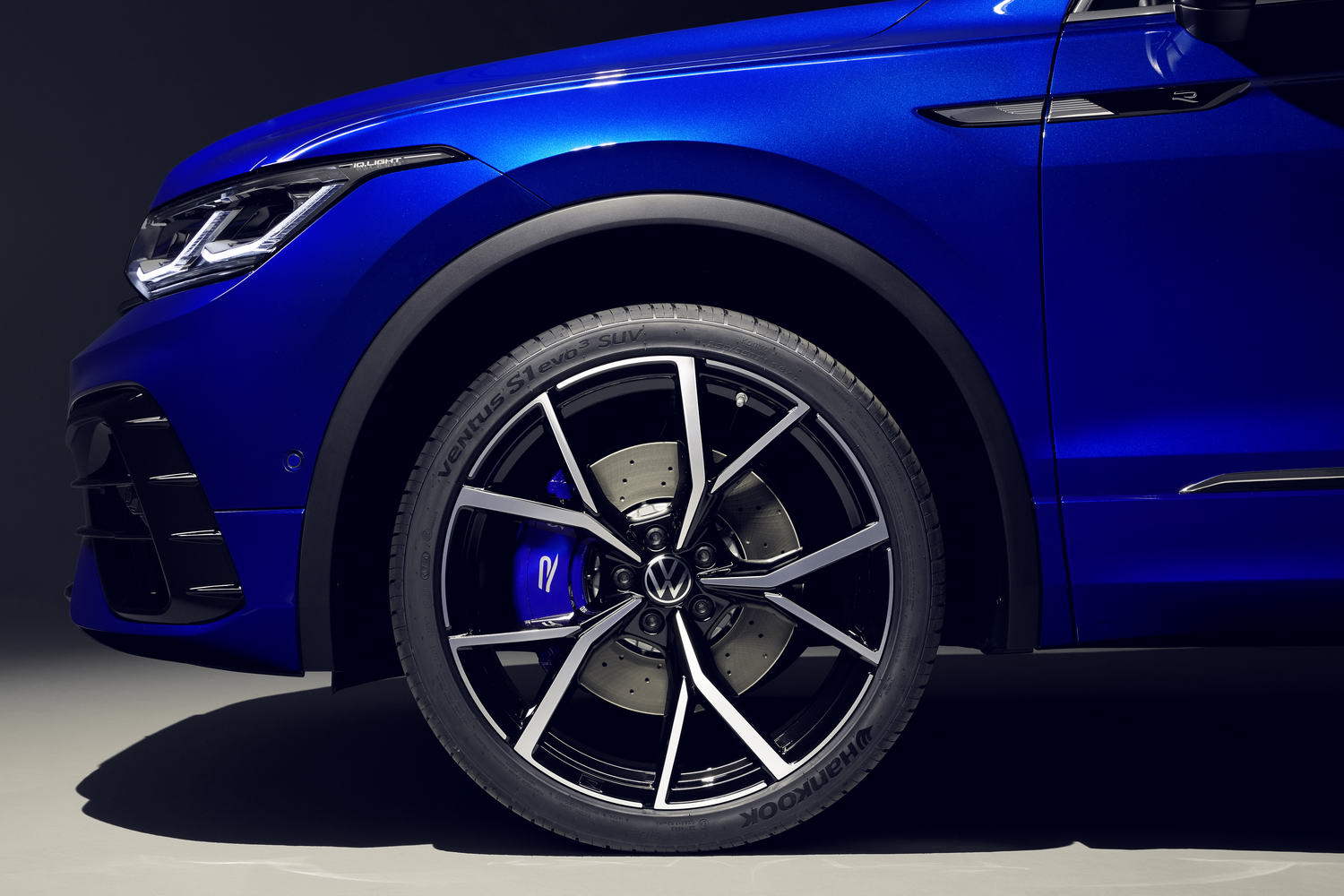 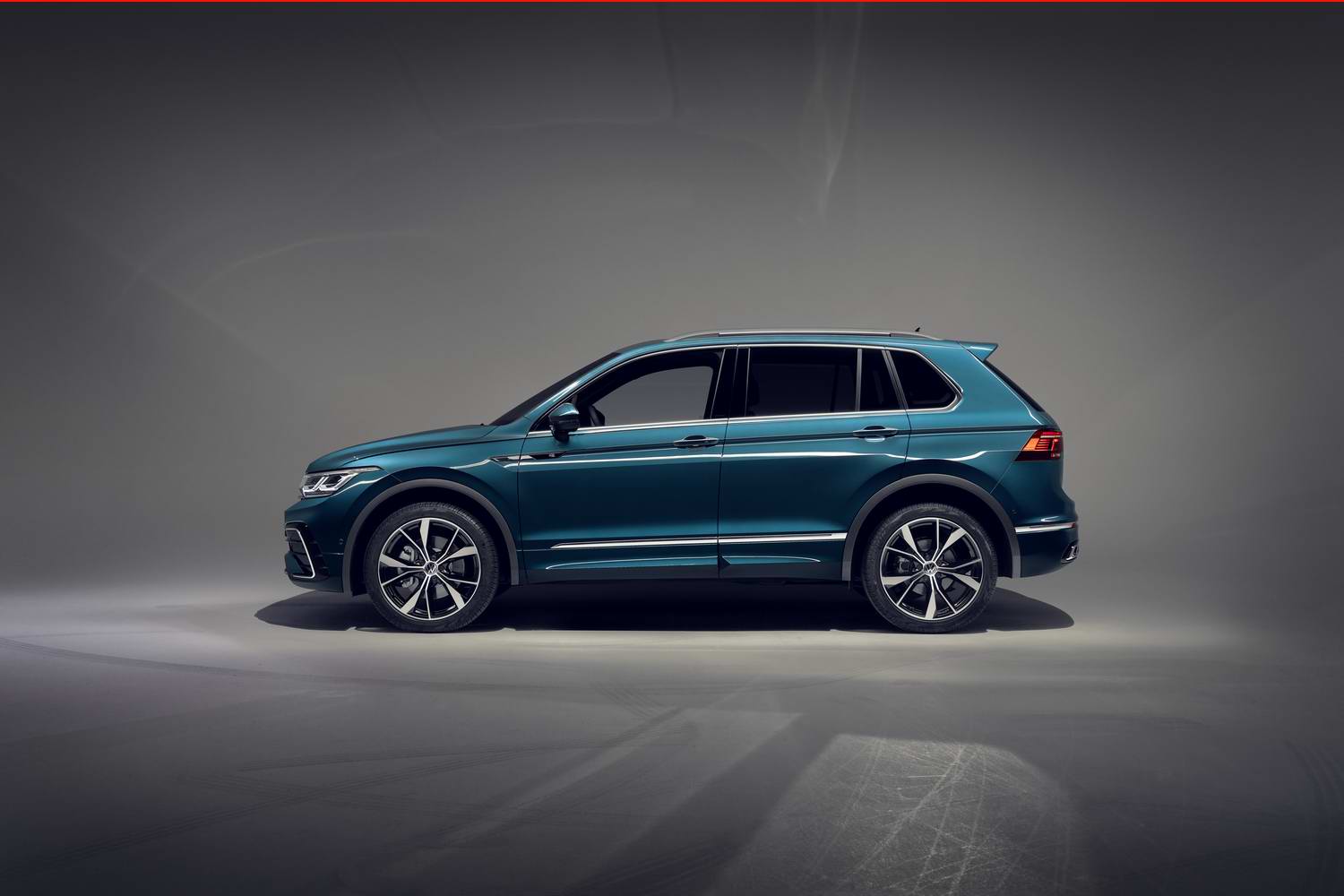 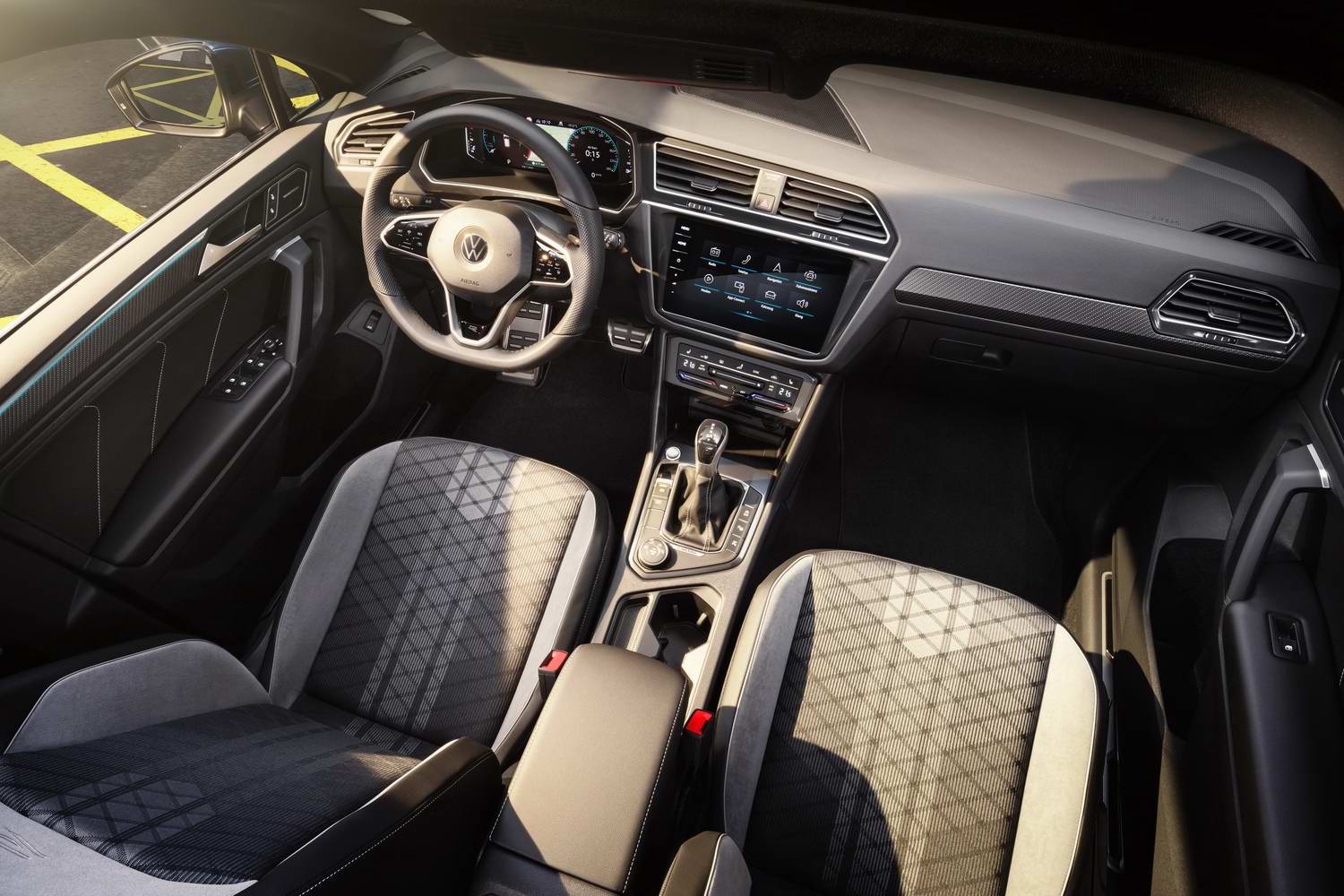 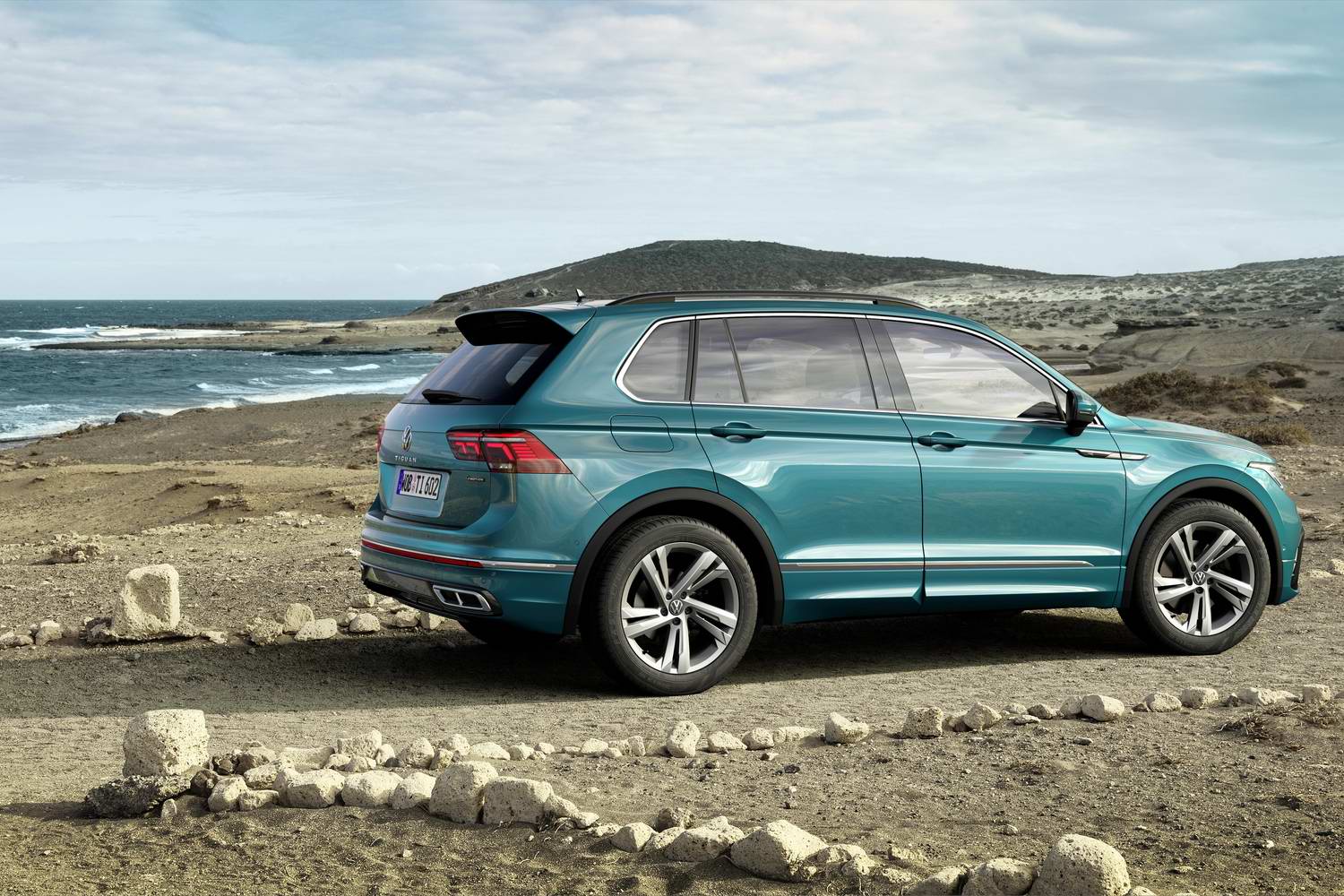 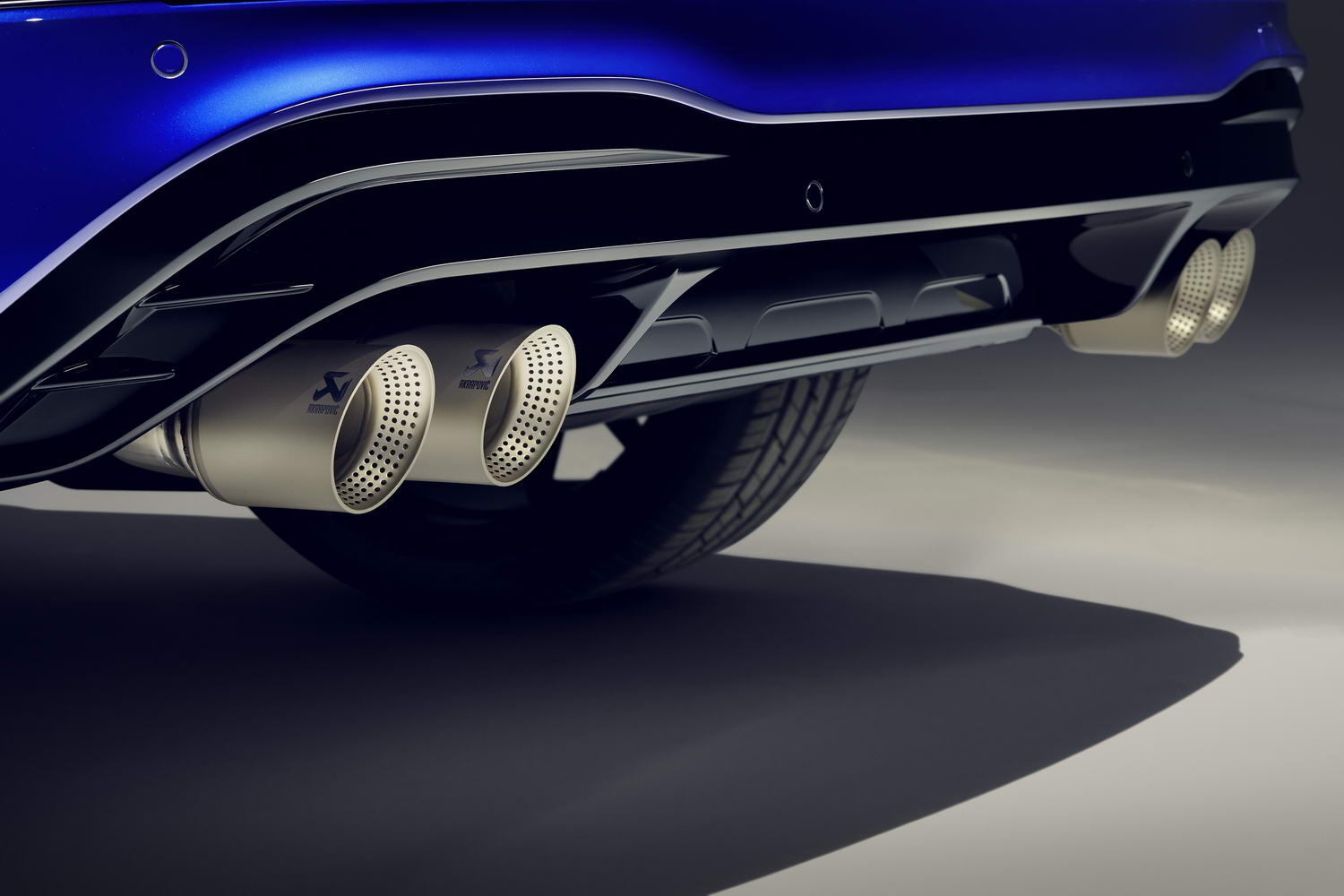 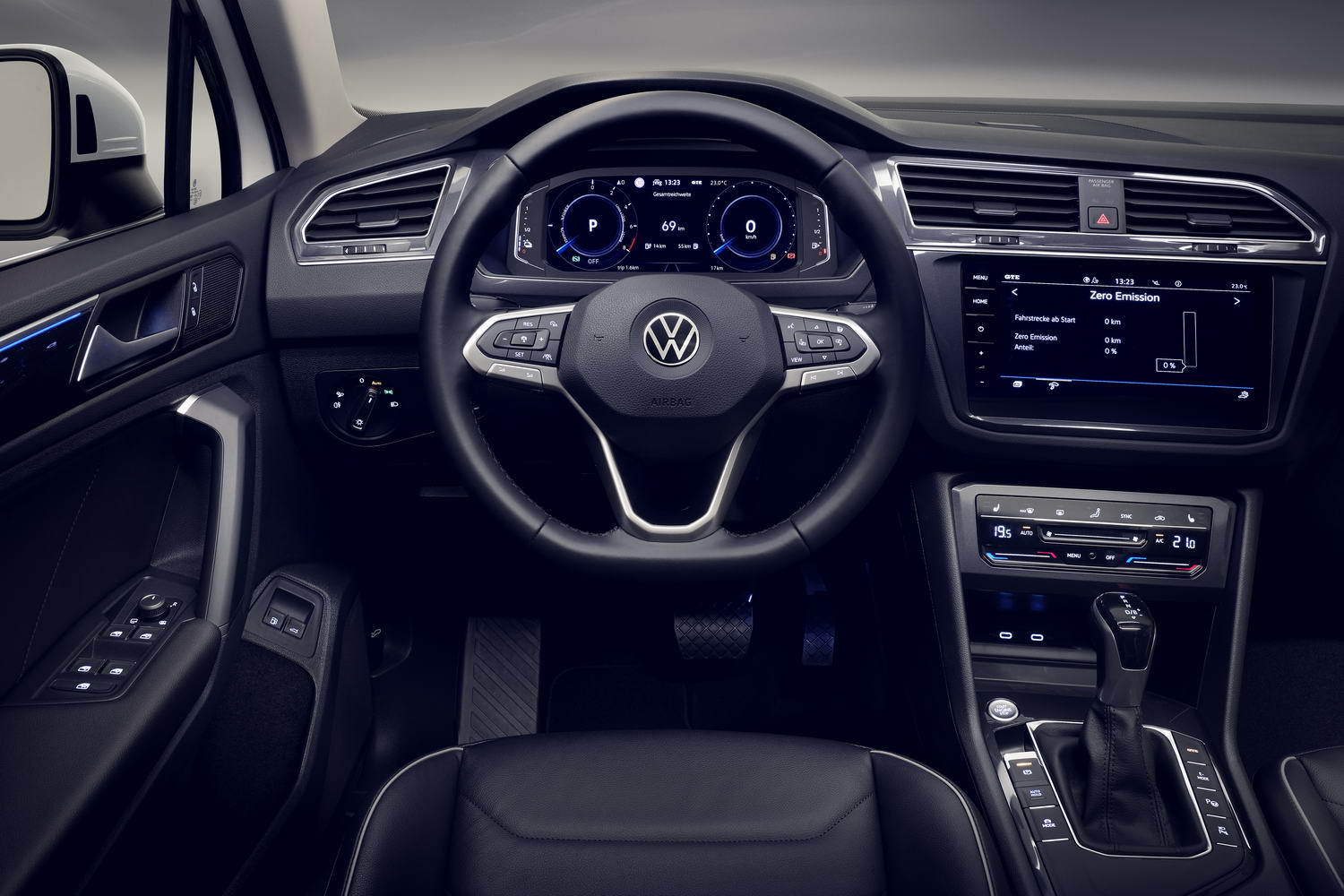 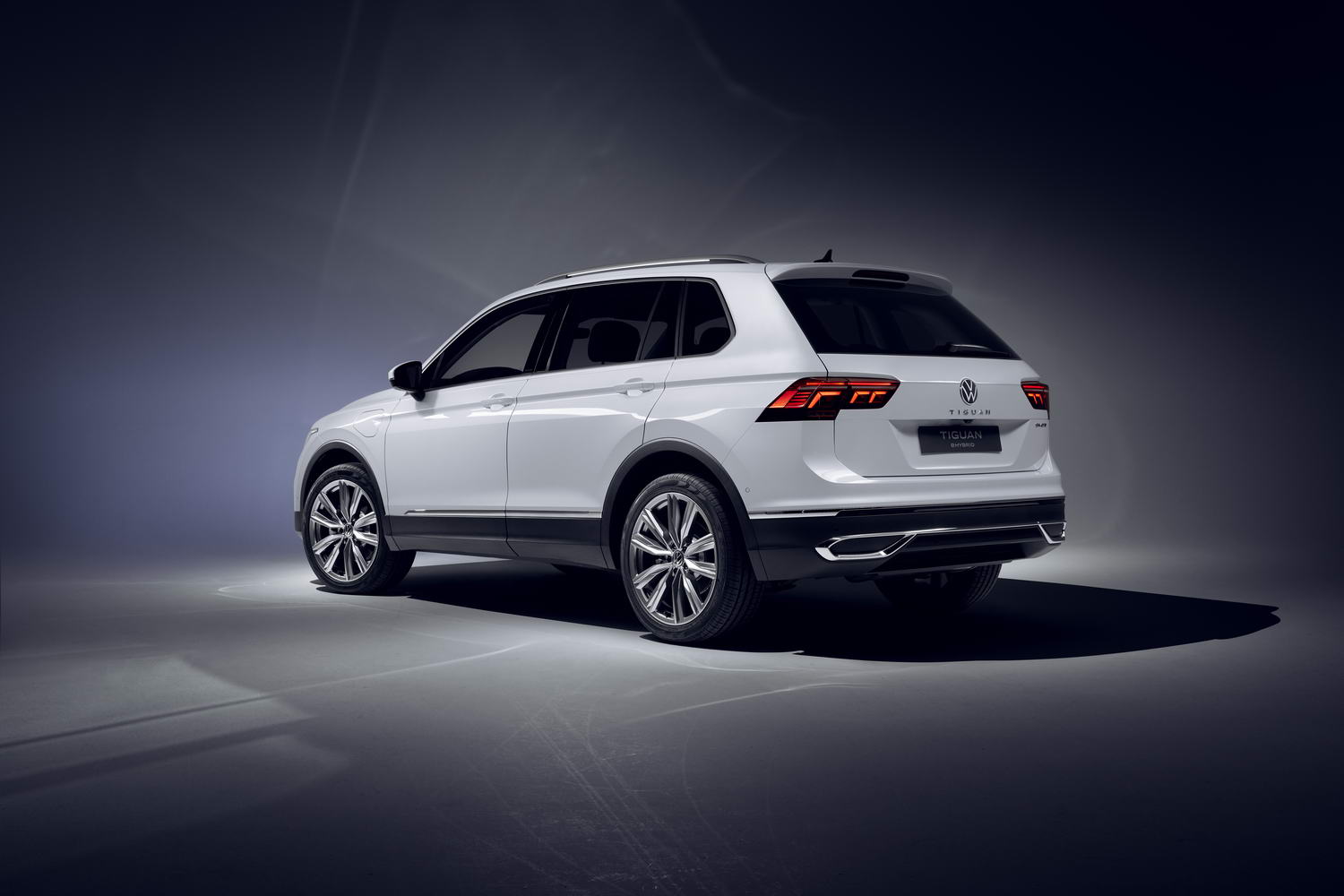 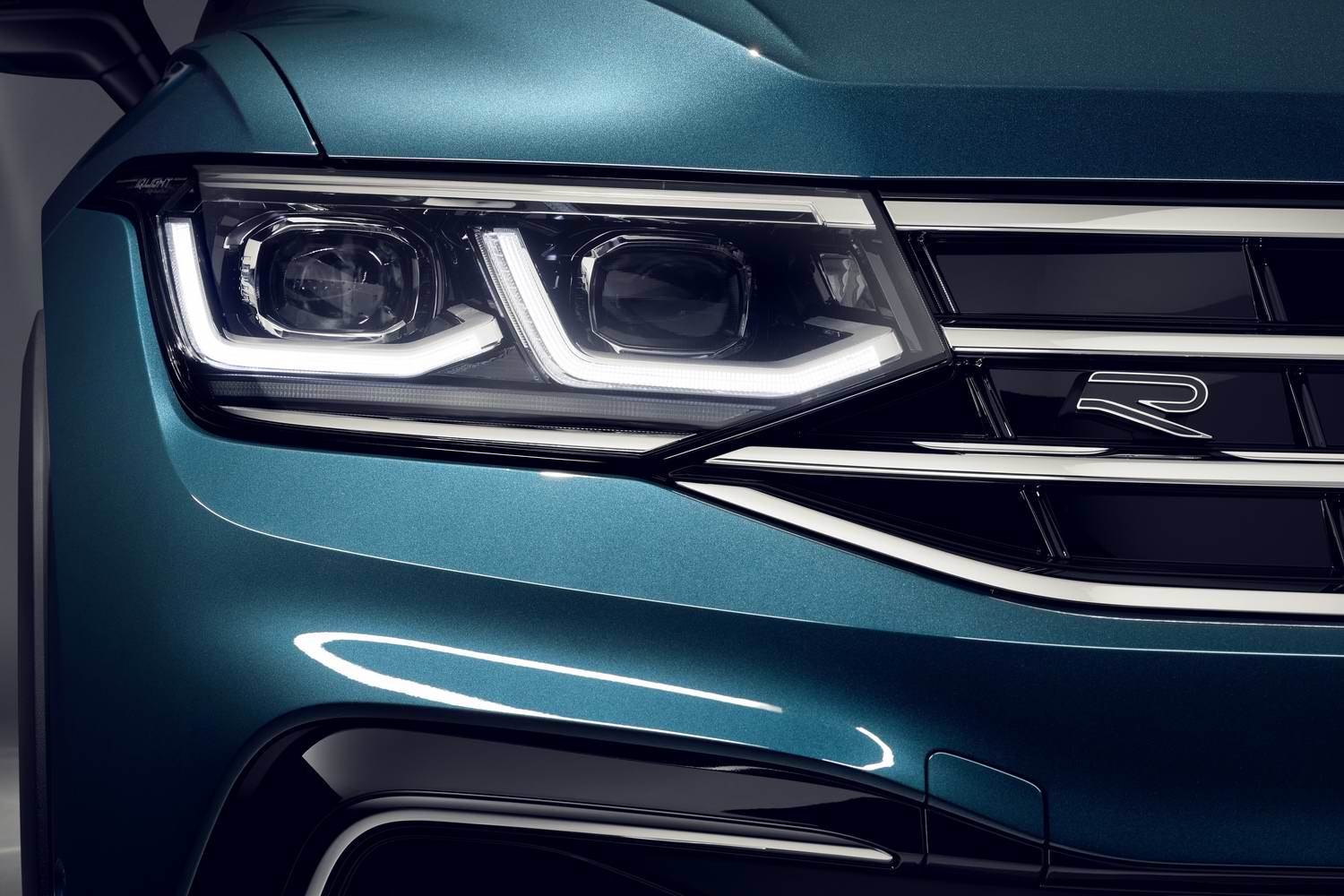 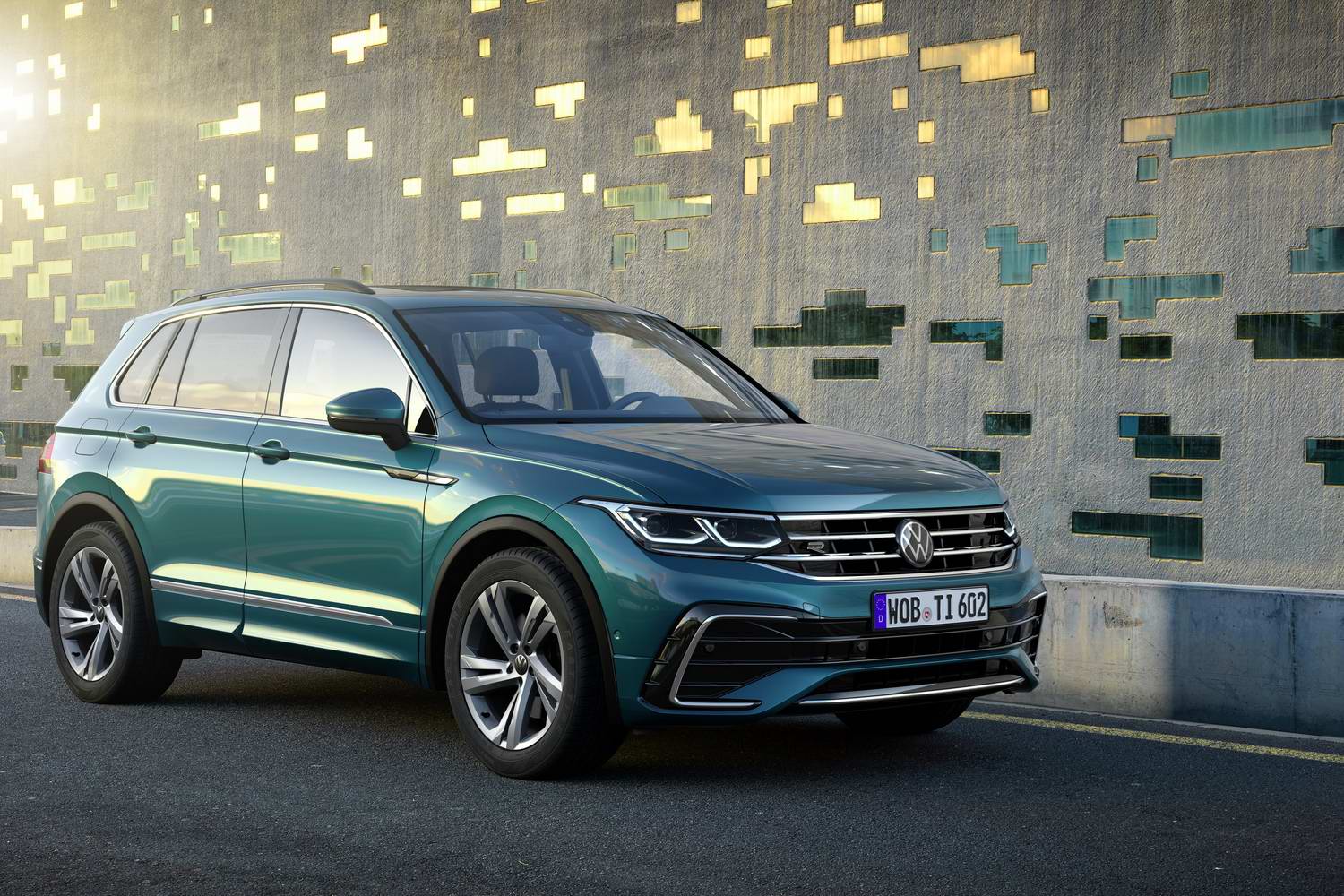 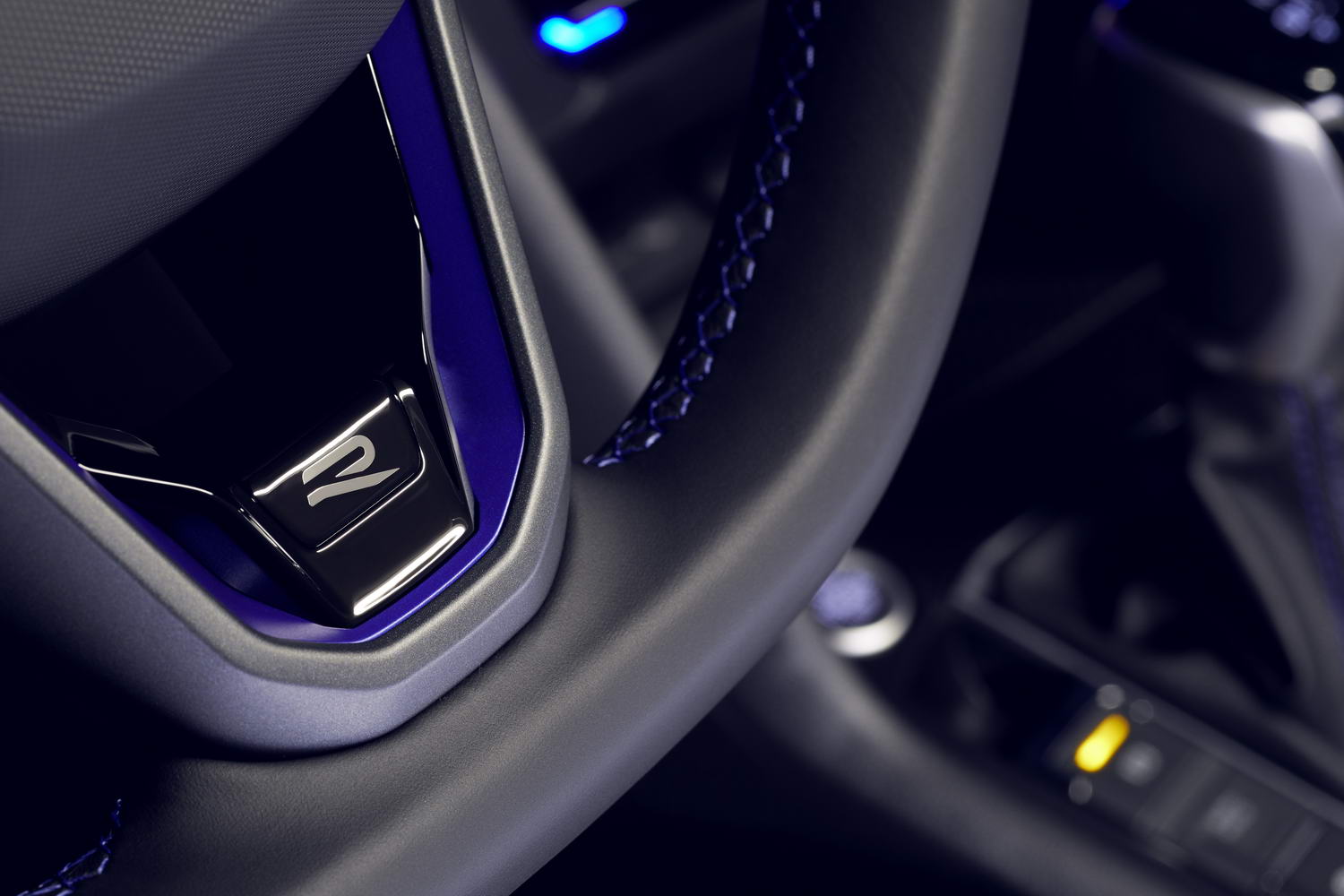 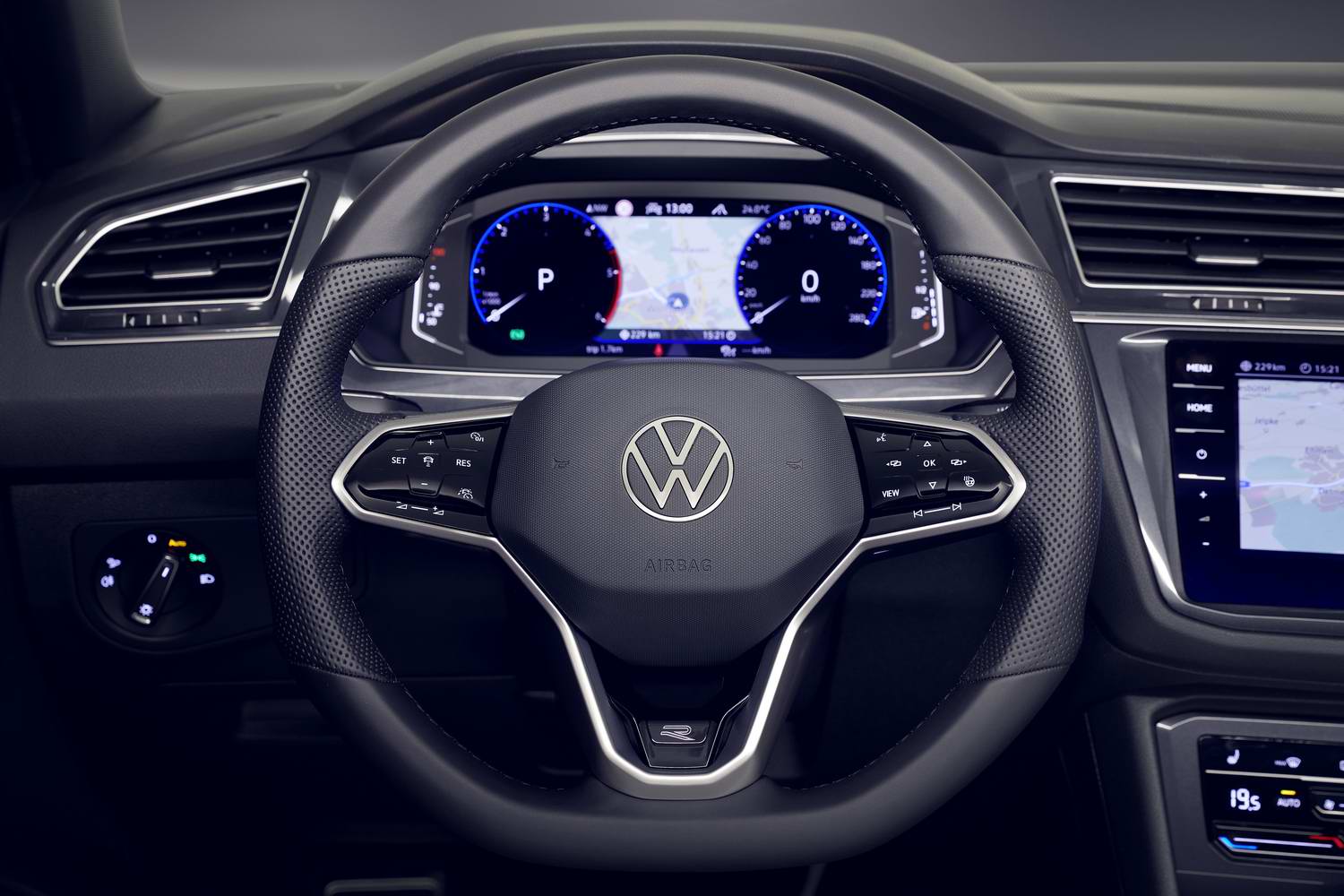 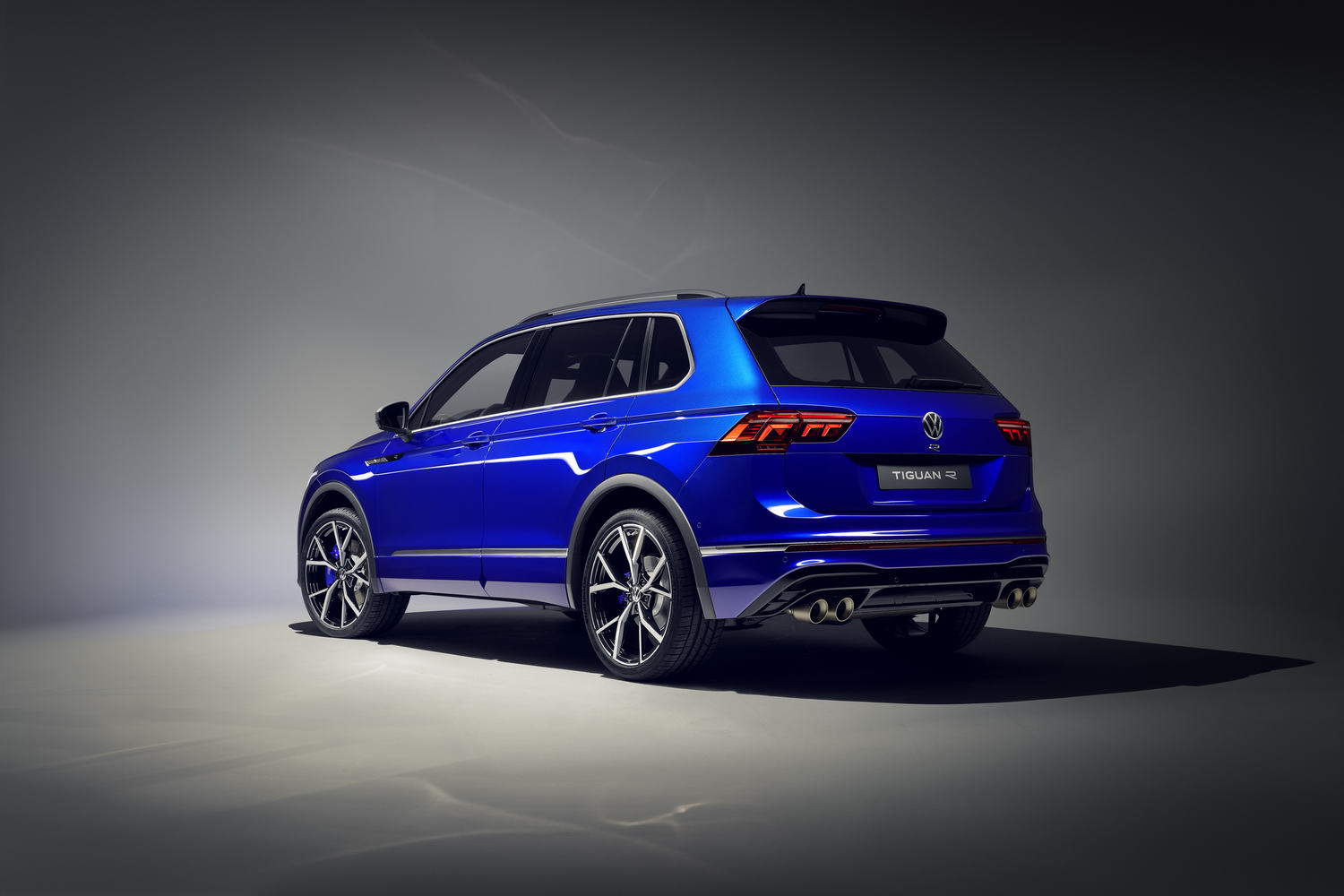 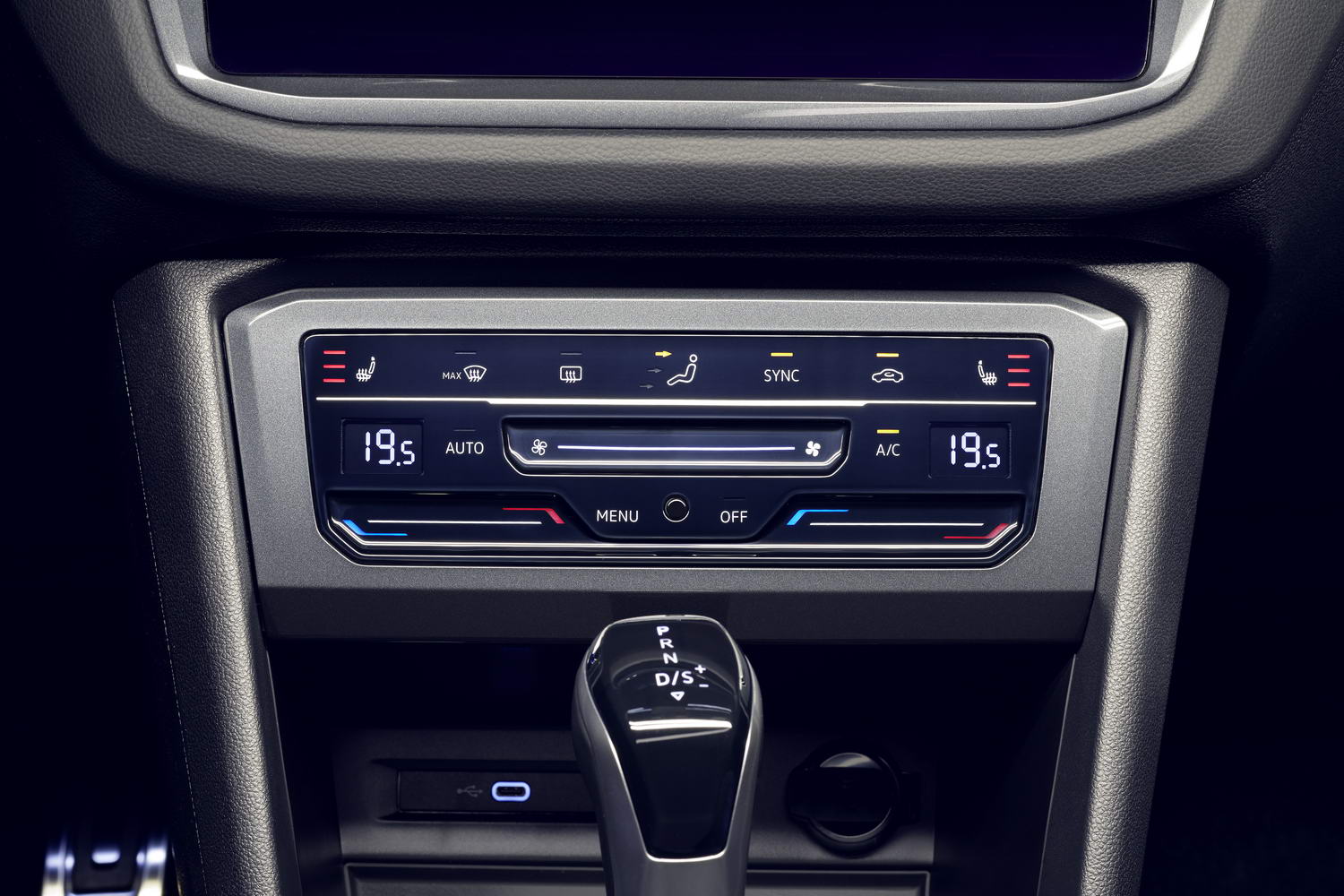 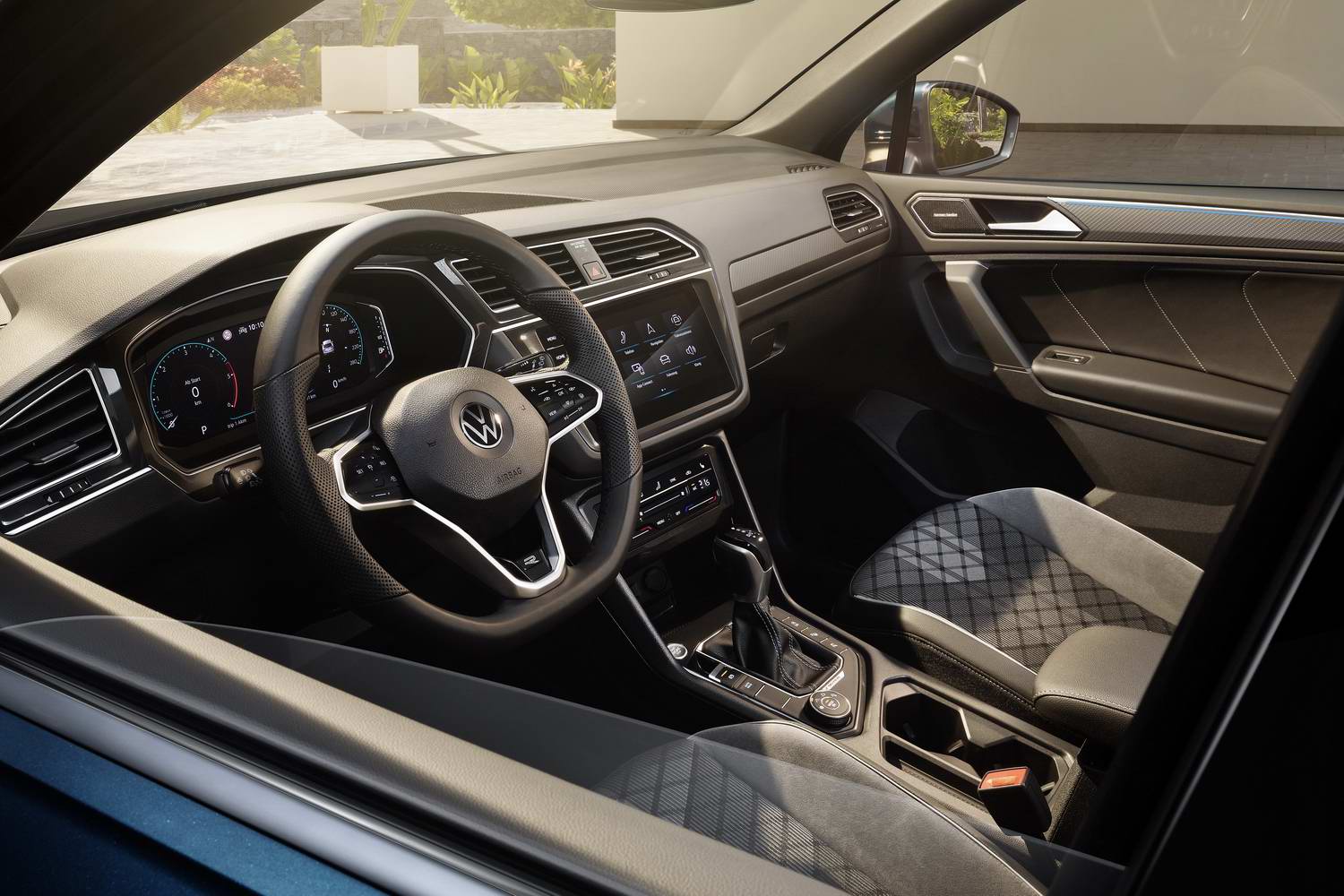 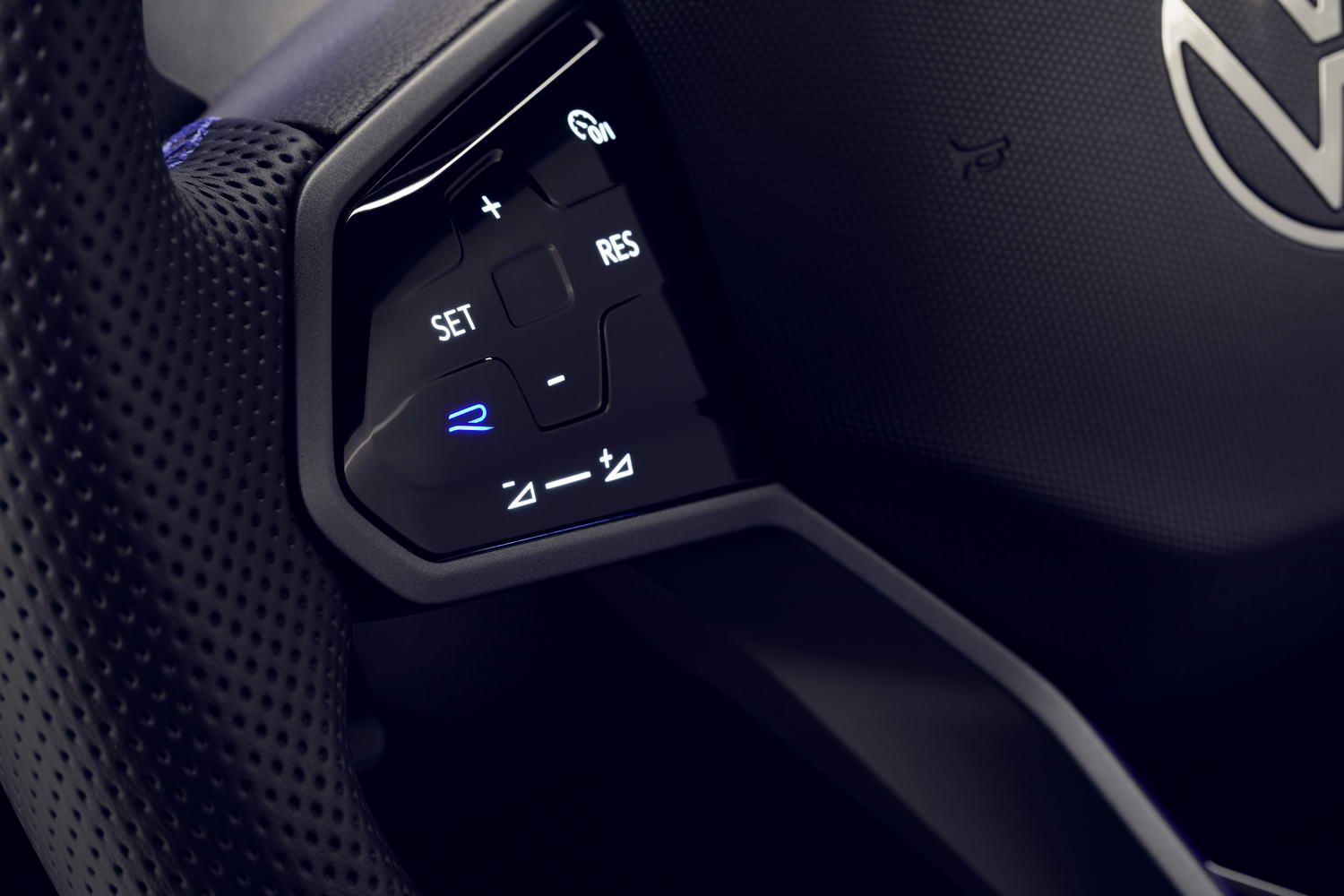 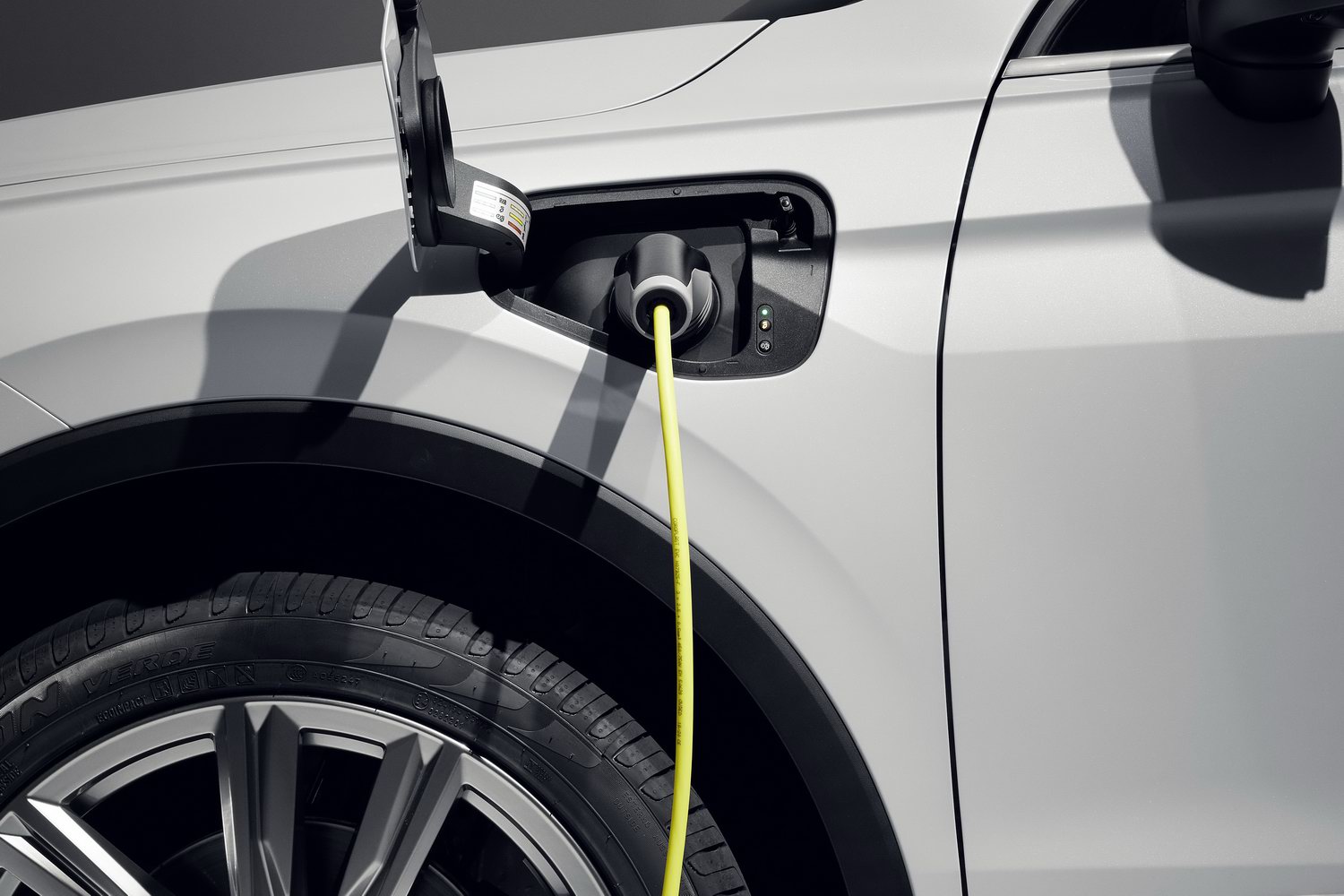 Significant updates for one of the best-selling SUVs, the Volkswagen Tiguan.

The second-generation Volkswagen Tiguan SUV is having its midlife model facelift, but not only is this a significant stylistic and technological update for the entire range, there are two all-new models in the fold: a plug-in hybrid derivative and also a high-performance 'R' flagship. Irish market sales will begin before the winter this year.

With Volkswagen claiming that the Tiguan is the most successful SUV in Europe, and one of the top-selling vehicles of its type in the world, you might think the German company wouldn't change much about the Mk2's appearance. But that's not the case, as the Tiguan Mk2.5 has a higher bonnet, a wider radiator grille framed by LED headlights and the new corporate logo positioned centrally at the front, this 'face' tying it in more closely with the larger Touareg. Redesigned bumpers front and rear, and 'TIGUAN' lettering spaced out across the boot are also new stylistic flourishes.

Inside, like the Golf 8, it's now digital touch panels instead of buttons and controls. The climate control has a fully digital interface, incorporating seat, rear-window and windscreen heating too, while the infotainment is upgraded to Volkswagen's MIB3 operating system. That latter feature allows for App-Connect Wireless for both Apple CarPlay and Android Auto functionality, while a 480-watt, ten-speaker Harman Kardon sound system is offered for audiophiles. Volkswagen has also enhanced the Tiguan's advanced driver assist systems under the umbrella 'IQ.Drive', to the point that the SUV can help the driver considerably up to 210km/h (at all speeds up to that velocity on DSG models or from 30km/h on manuals) using Adaptive Cruise Control (ACC), Lane Assist and Travel Assist. The ACC is also predictive, working out speed limit changes, town boundary signs, junctions and roundabouts, and adjusting the vehicle's pace accordingly. IQ.Light is Volkswagen's version of LED matrix headlights and it makes its debut on the Tiguan Mk2 facelift.

Volkswagen has confirmed new powertrains for the Tiguan Mk2, but even the existing TDI turbodiesels have cleaned up their act with 'Twin Dosing' - a sequential system of exhaust-gas cleansing via two selective catalytic reduction (SCR) converters each with their own AdBlue injection. This reduces emissions of nitrogen oxides (NOx) 'significantly' compared to the pre-facelift models, by converting the harmful gases into water and safe nitrogen.

So, with a range of TSI turbocharged petrol and TDI turbodiesel engines, there'll be plenty of choice for buyers of the facelifted Tiguan. But that hasn't stopped the German giant adding two exciting new drivetrains to the line-up. Considering the most powerful pre-facelift Tiguan was the BiTurbo TDI with 240hp, these are almost both 'performance' derivatives - although the Tiguan eHybrid is obviously going to be marketed as the green alternative. It teams a TSI petrol engine to an electric motor for a combined output of 245hp, allowing for up to 50km of pure electric driving at speeds up to 130km/h. But while it has a GTE driving mode, it stops short of using the GTE badging, as seen on VW's other plug-in hybrids like the Passat GTE.

Above the eHybrid, there's the Tiguan R. It uses the 'evo4' derivation of the long-serving EA888 2.0-litre turbocharged four-cylinder petrol engine that has been installed in so many of the Volkswagen Group's fast-road vehicles in recent years, which means it has 320hp. It is the first time there has been a dedicated performance variant of the Tiguan and so the SUV gets a new all-wheel-drive system called 'R-Performance Torque Vectoring'. This set-up distributes power between the front and rear axles, and between individual wheels across a given axle, meaning up to 100 per cent of the drive torque can be directed to the wheel on the outside of the bend. This aids agile handling, to the extent that the Tiguan R has a blue 'R' button on the steering wheel to put it into 'Race' mode. Aside from its mechanical updates and power, the Tiguan R gets its own distinctive exterior and interior styling, to mark it out as the halo model of the updated SUV range.

'Challenges of the modern era'

Ralf Brandstätter, chief operating officer and designated CEO of the Volkswagen brand, said: "We launched our global SUV strategy with the second-generation Tiguan in 2016. It served as the basis for many successful models worldwide. Volkswagen is now taking the next step by electrifying, digitalising and networking the new Tiguan. This will equip the compact SUV to handle the challenges of the modern era."