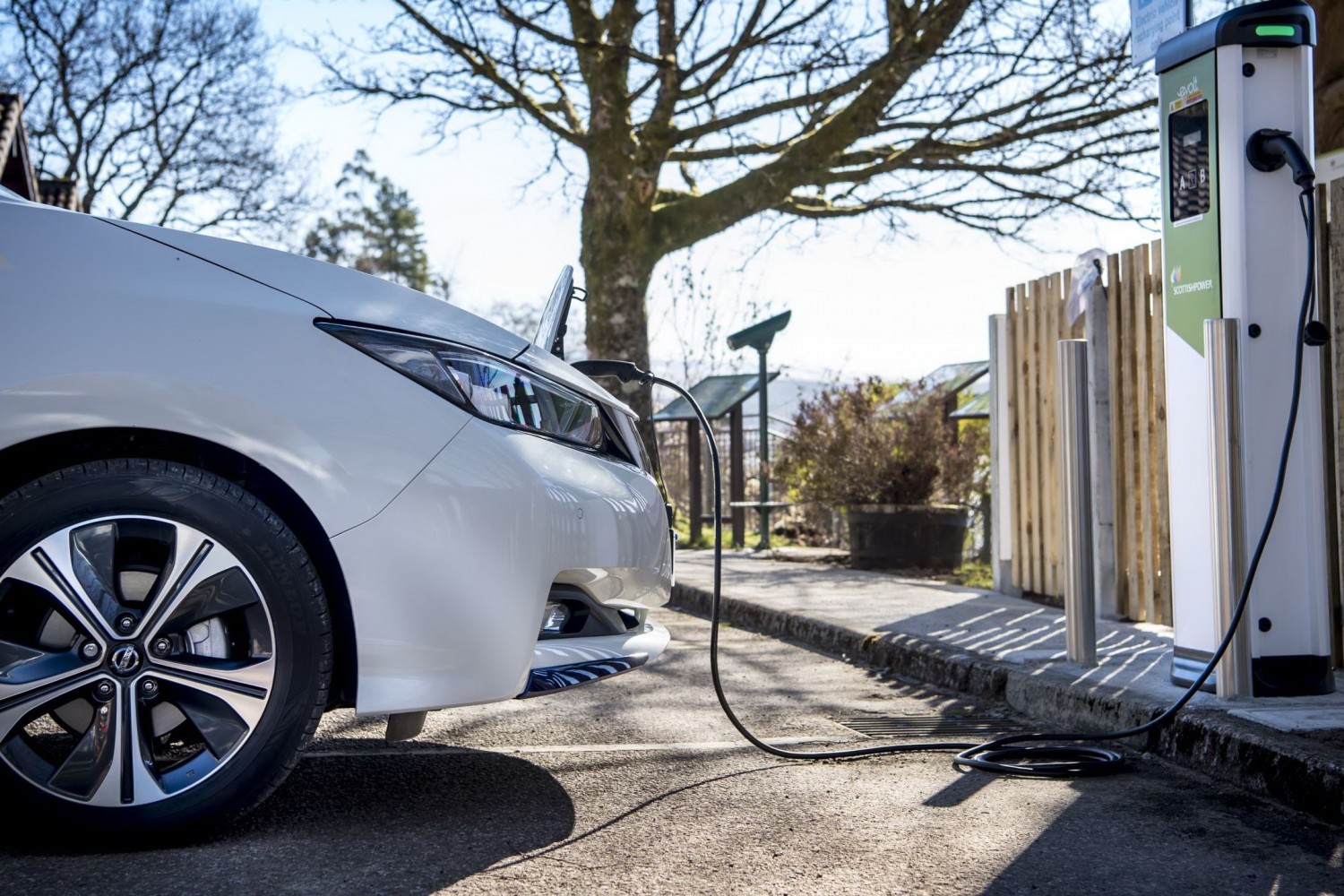 Being able to supply a report on an electric vehicle's (EV's) battery health could bolster the second hand values of electric models. That's the thinking of a German group which has launched a 'white paper' on the issue this week.

The group is made up of Autovista Group (which supplies second hand car valuations across Europe), TWAICE (a lithium-ion-battery expert) and TÜV Rheinland (one of Germany's leading testing and certification companies). The idea is to create a recognised standard for examining the health of a EV's battery over the course of its life, so that a rating - rather like a hotel's star rating - can be provided as part of the car's service history. That, the group reckons, would give future buyers more transparency into how the battery has been treated in the past, and how much life might be left in it for the future. As the group puts it; "Batteries do not age gracefully - they like to be treated well."

"Used car programmes and extended warranties are already powerful signals that help address the information asymmetry between buyer and seller. But the BEV represents a new challenge for the market," according to Christof Engelskirchen, Chief Economist at Autovista Group. "We know that how the battery is treated over the eight-to-ten years of its lifetime has a major impact on range and therefore suitability for daily use, but car manufacturers provide no systematic transparency on battery treatment and quality."

Dr. Matthias Schubert, Executive Vice President Mobility at TÜV Rheinland, added: "Numerous long-term tests have shown that the ageing pattern of EV batteries can vary widely amongst individual cases, depending on the user profile. An assessment of the remaining capacity and expected performance lifetime is a decisive precursor to establishing residual value."

Munich-based TWAICE has the technology in place to evaluate the true remaining quality of a battery based on how it was treated. "We create a digital twin of a battery and simulate the impact of operating conditions, driving style, and charging behaviour," says Jonas Keil, Battery Engineer at TWAICE. "Many people underestimate the impact of battery treatment. At the three-year point with 45,000km on the clock, a battery that has been poorly treated will perform worse on promised range by about five per cent - and this gap will only increase as battery quality, once lost, cannot be recovered."

Report could add €450 to value

The concept of a battery health report could be something of a game-changer where second-hand value is concerned. Autovista reckons that a healthy battery report could add as much as €450 to the value of a second-hand EV. "That represents an economic value of €4.5 million for every 10,000 BEV used-car transactions - to the benefit of all stakeholders," explains Christof.

The trick now is establishing a recognised international standard for the report, so that everyone buying a second-hand EV knows the basis on which the battery's health has been assessed. Lennart Hinrichs, Commercial Director at TWAICE said: "What we are working on now is establishing battery health report as a standard in the industry. The full potential of a Battery Health Report can only be realised if information on battery treatment becomes available as a standard data item on every used EV transaction, similar to information on age, mileage and equipment."

"We are continuously looking for improved coverage on all the drivers of residual values. Data on battery treatment and quality would be an impactful addition to the data sets we collect when we establish residual values for the EV," says Andreas Geilenbrügge, Head of Valuations at Schwacke GmbH, Autovista Group's German subsidiary.