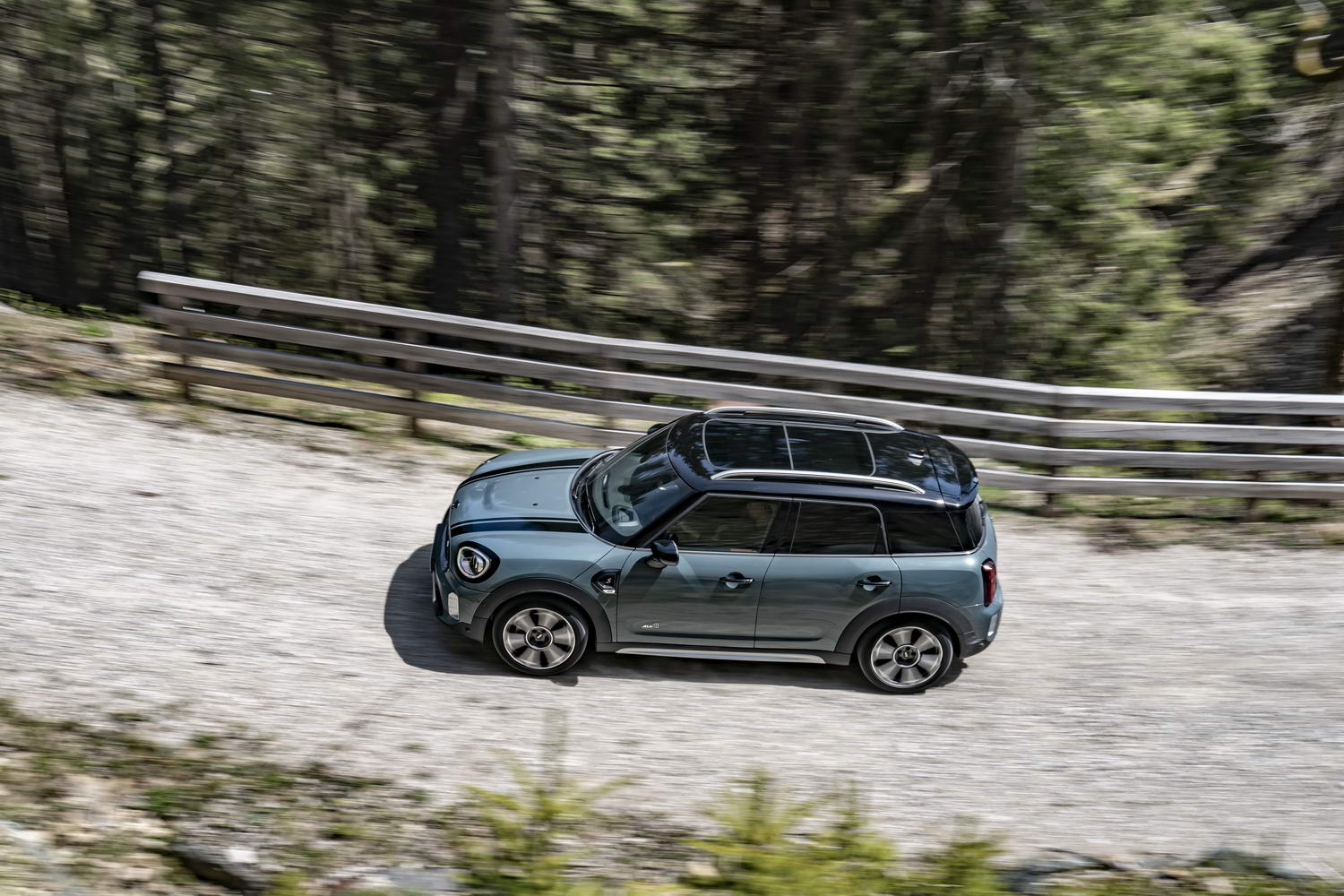 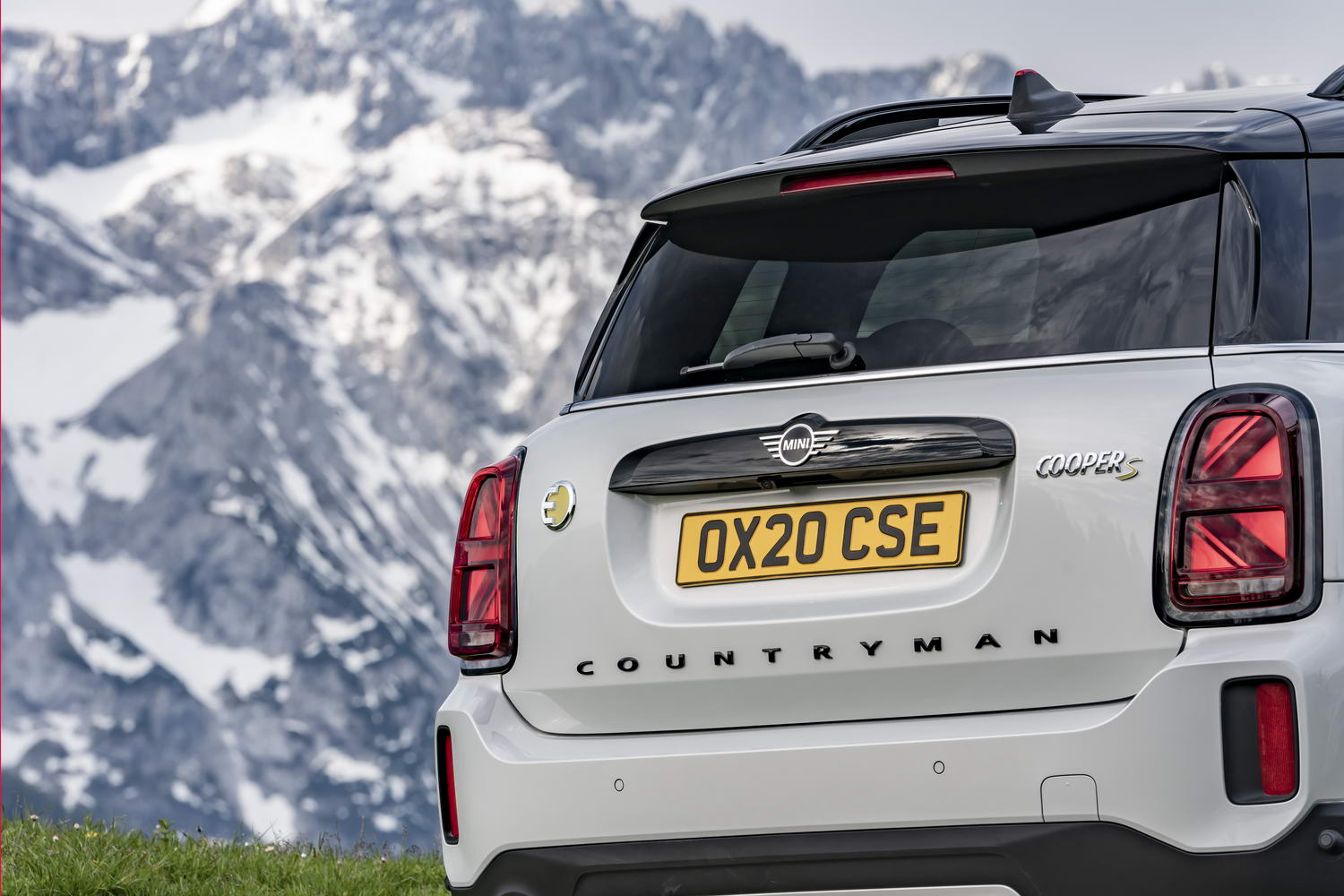 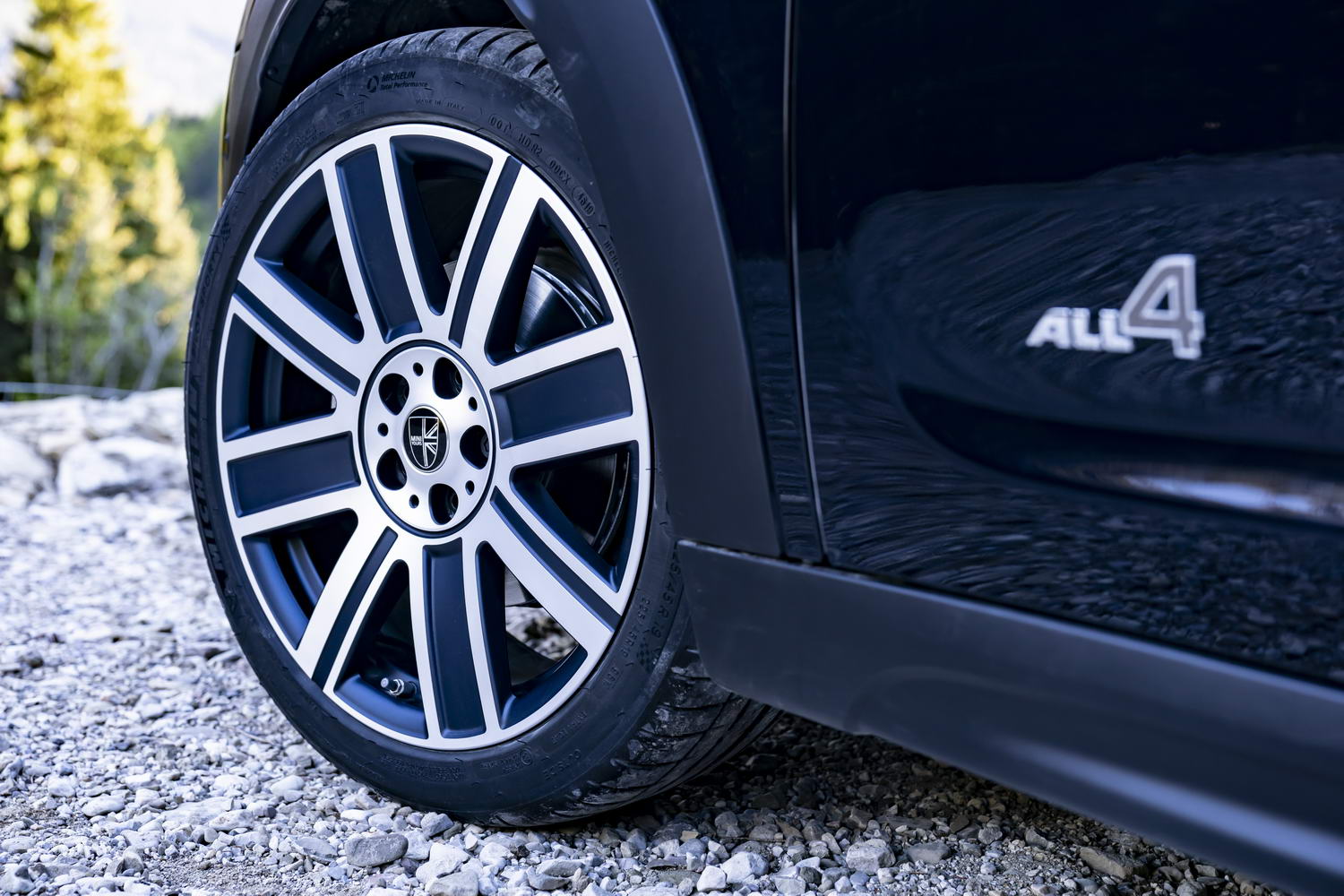 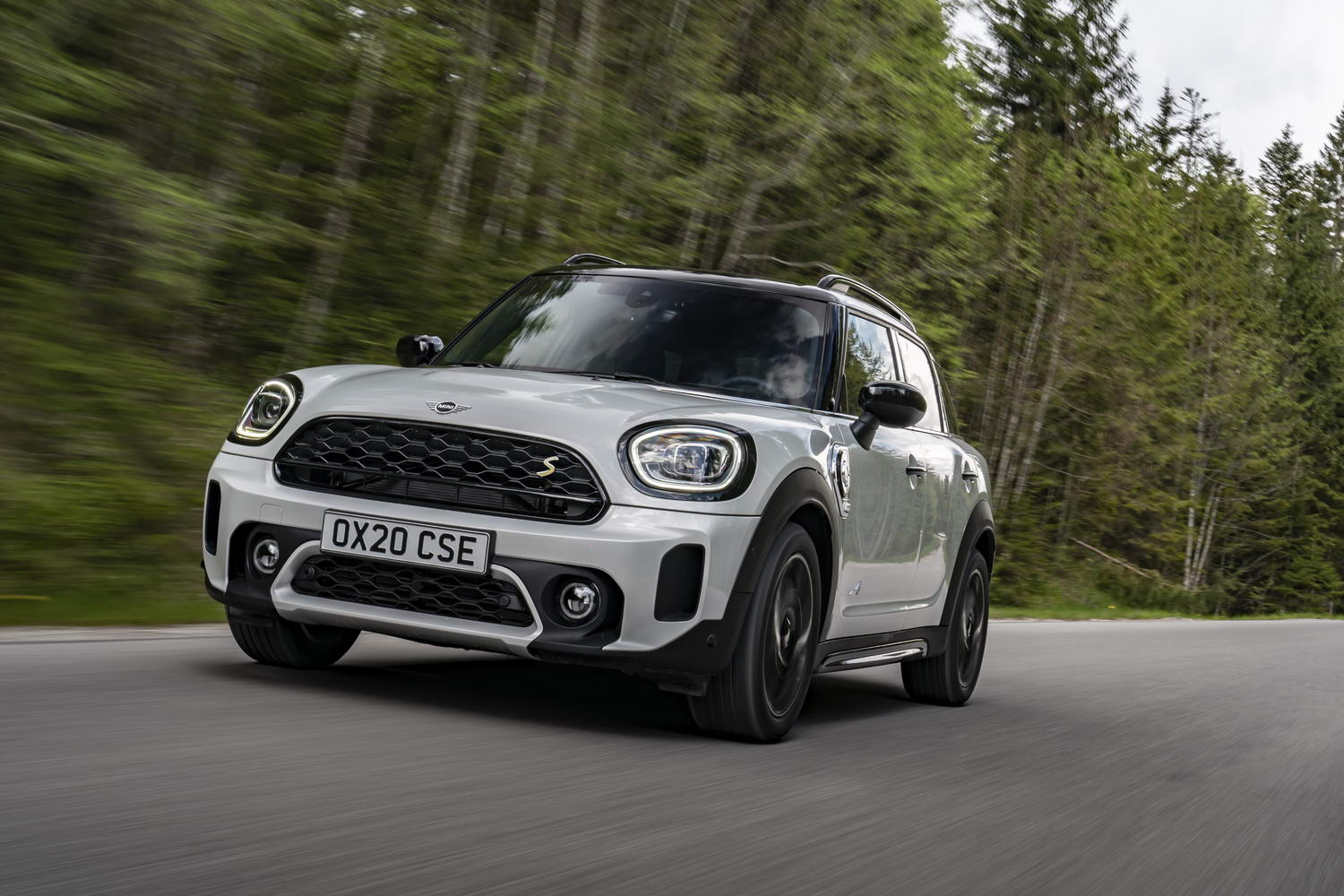 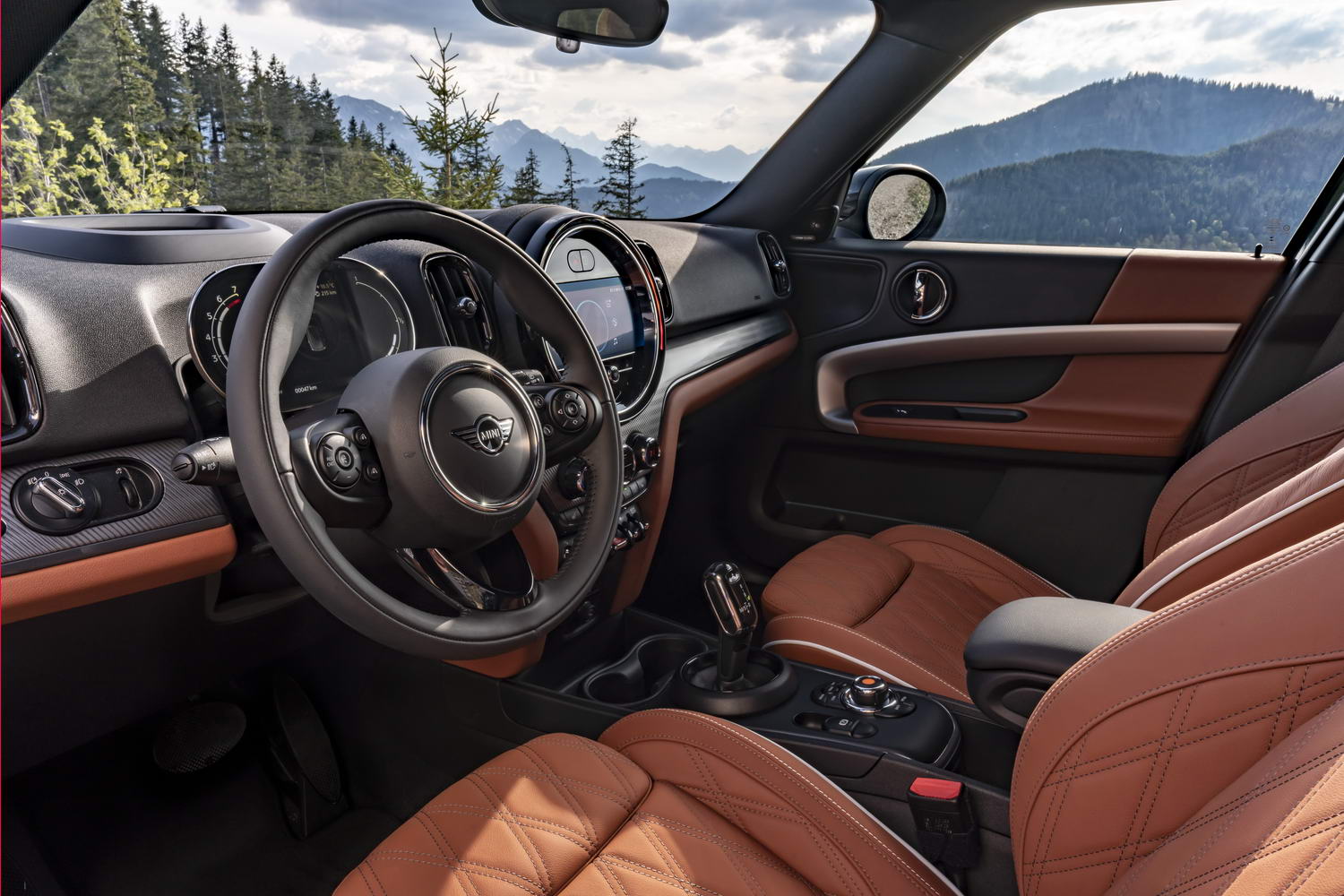 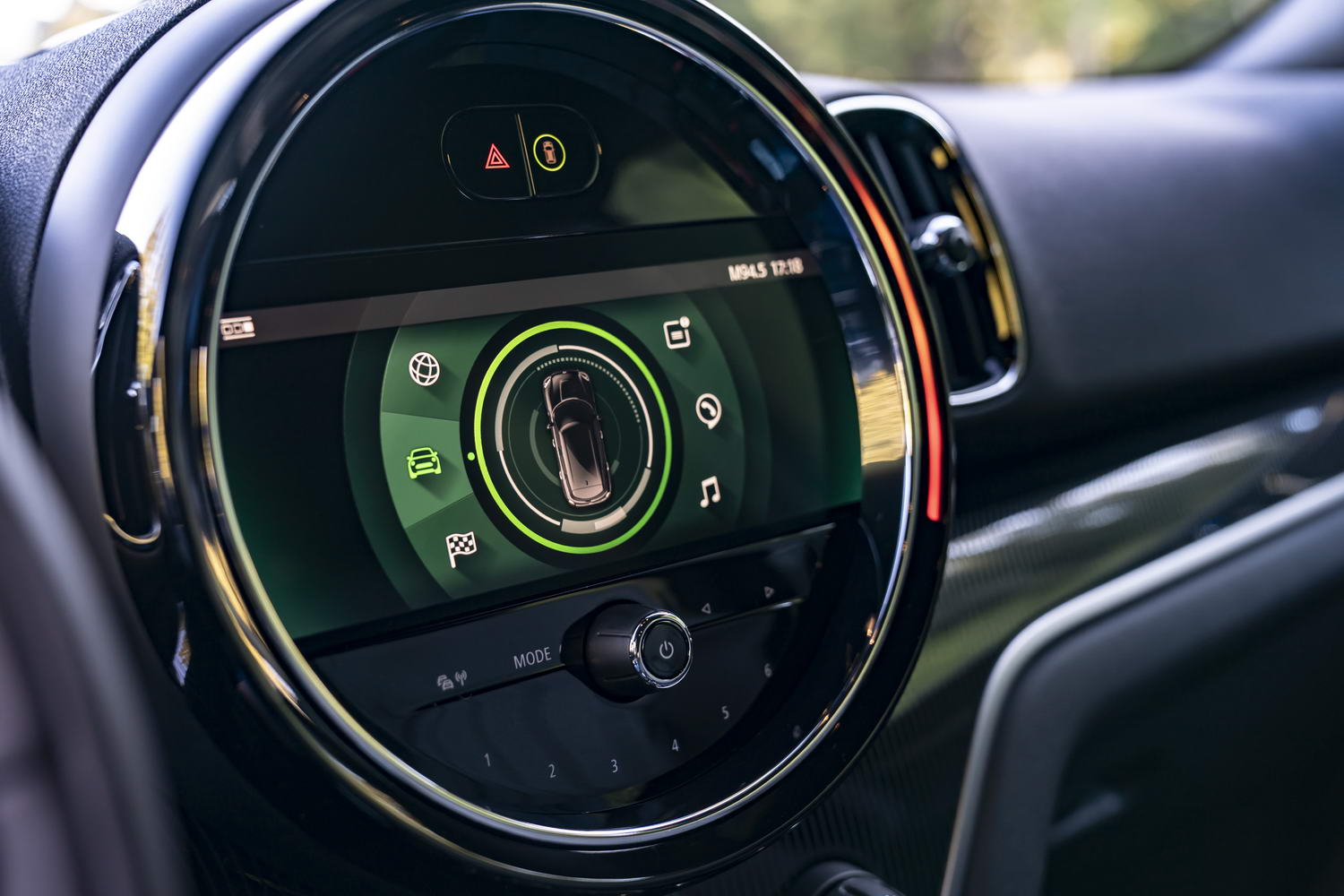 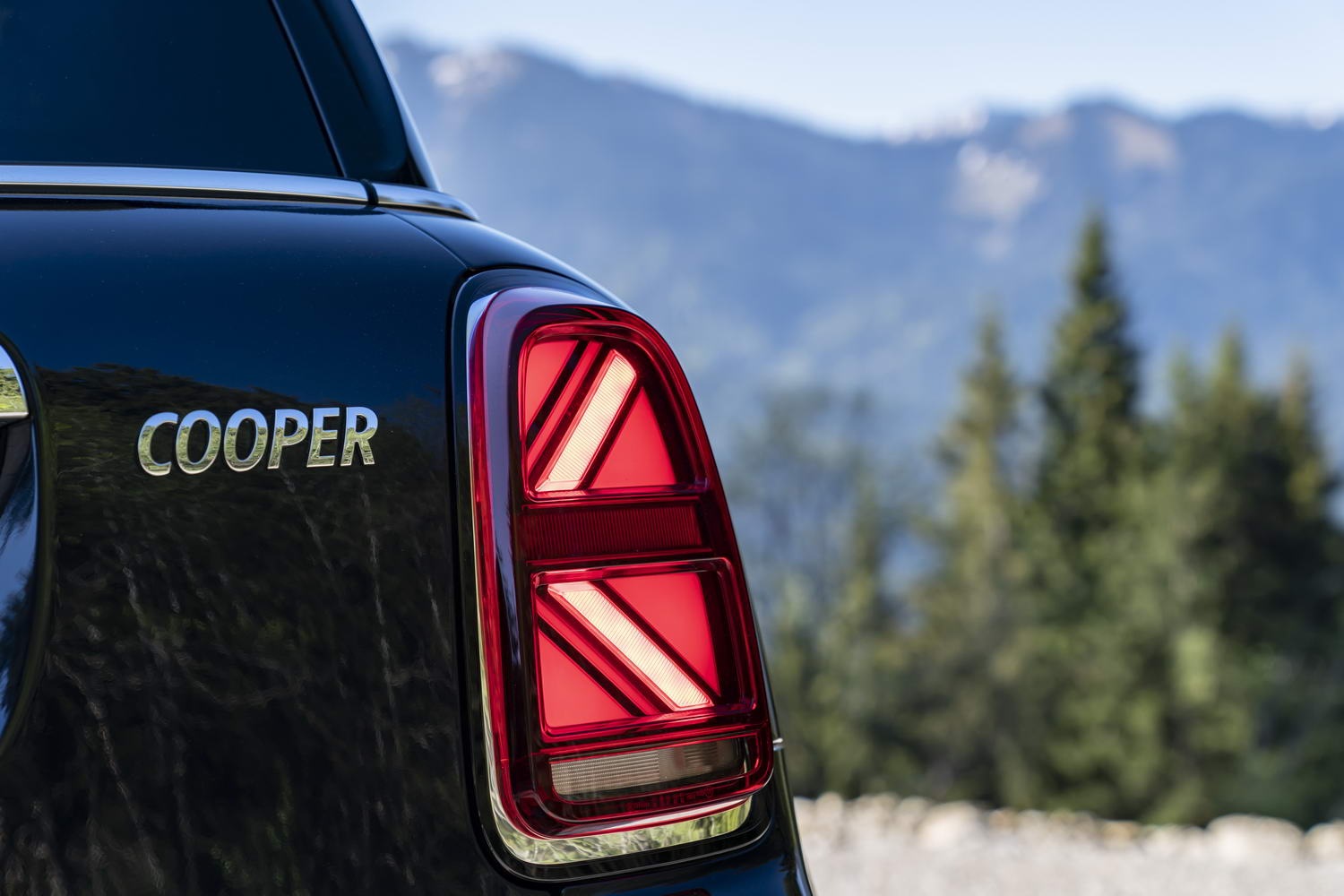 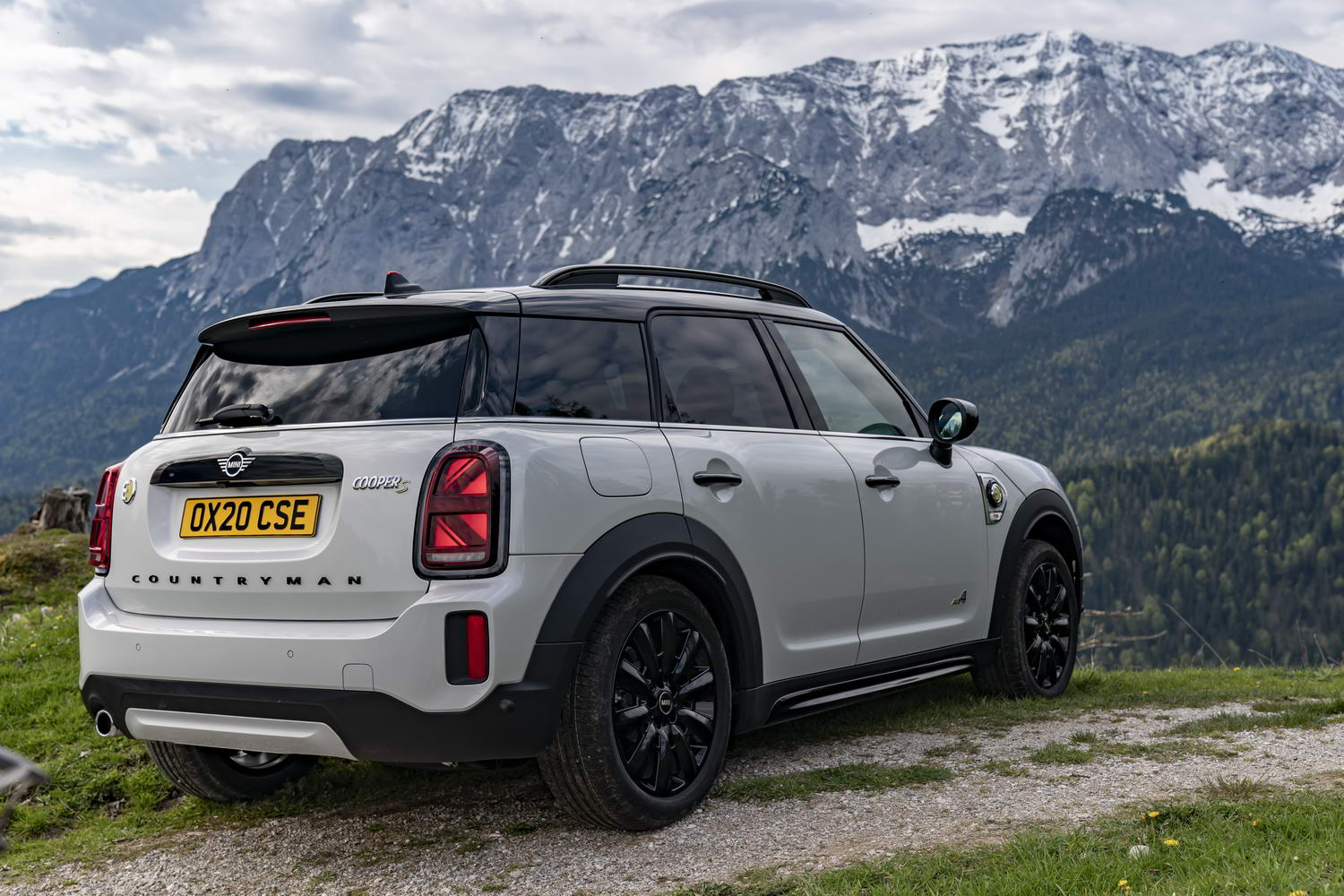 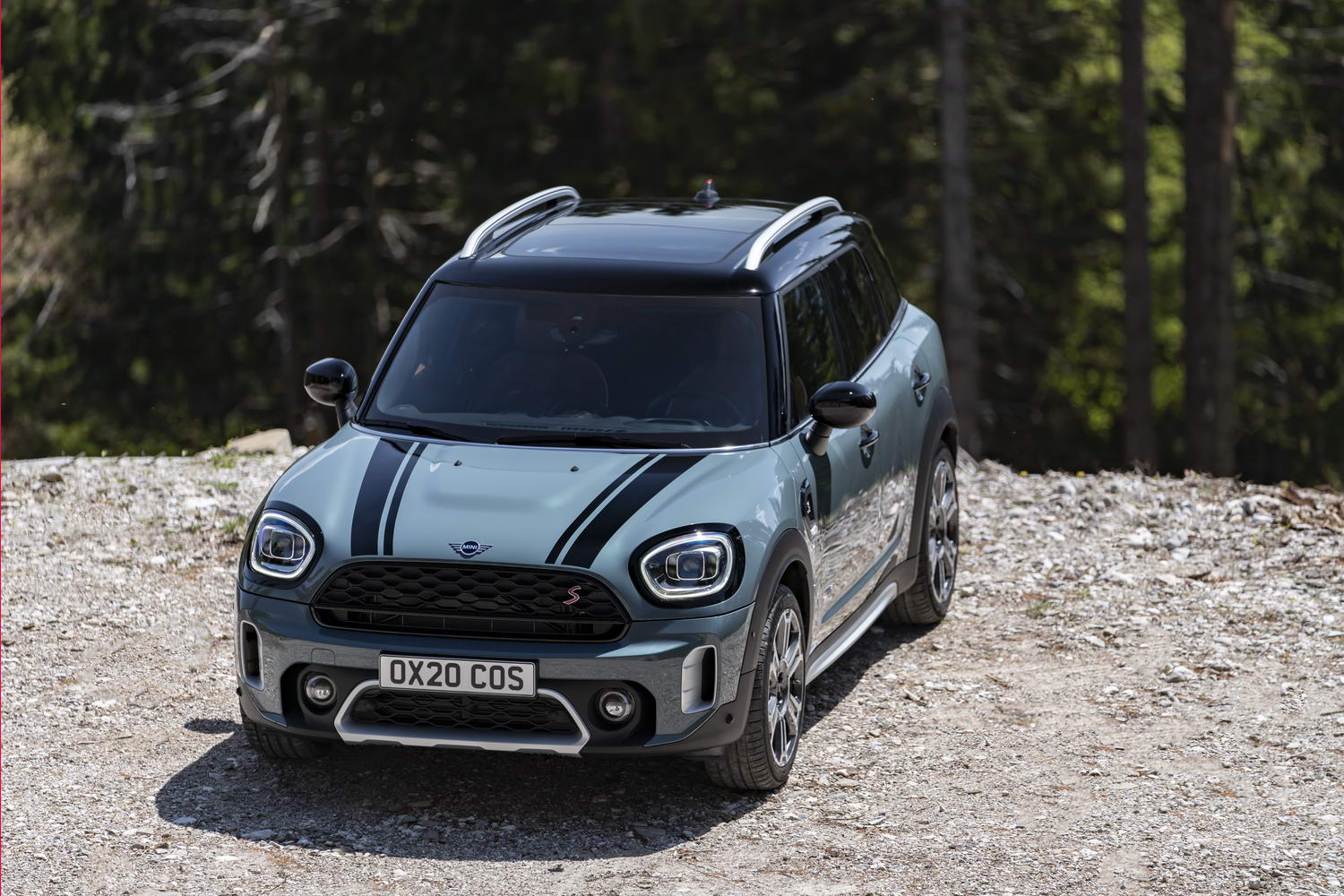 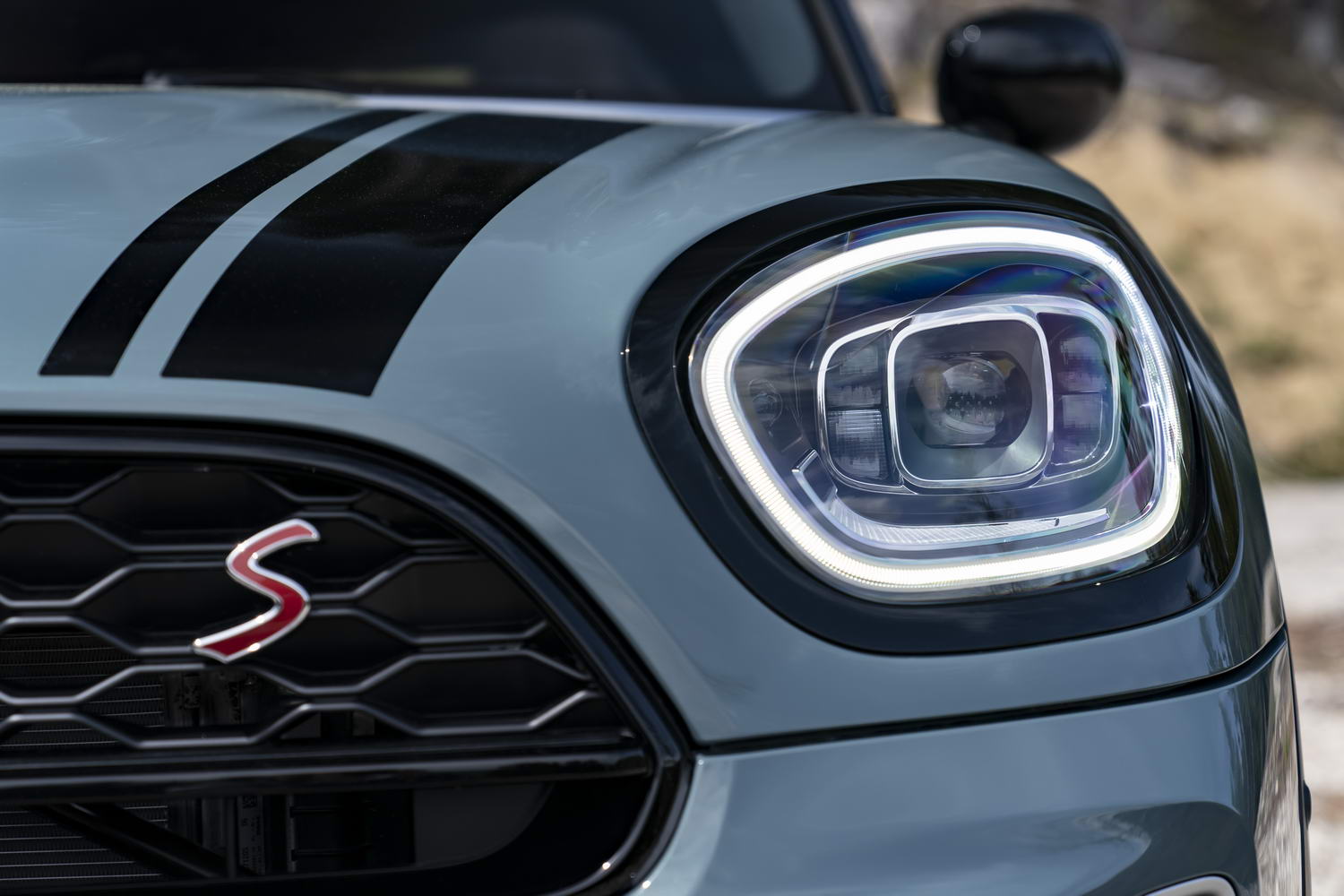 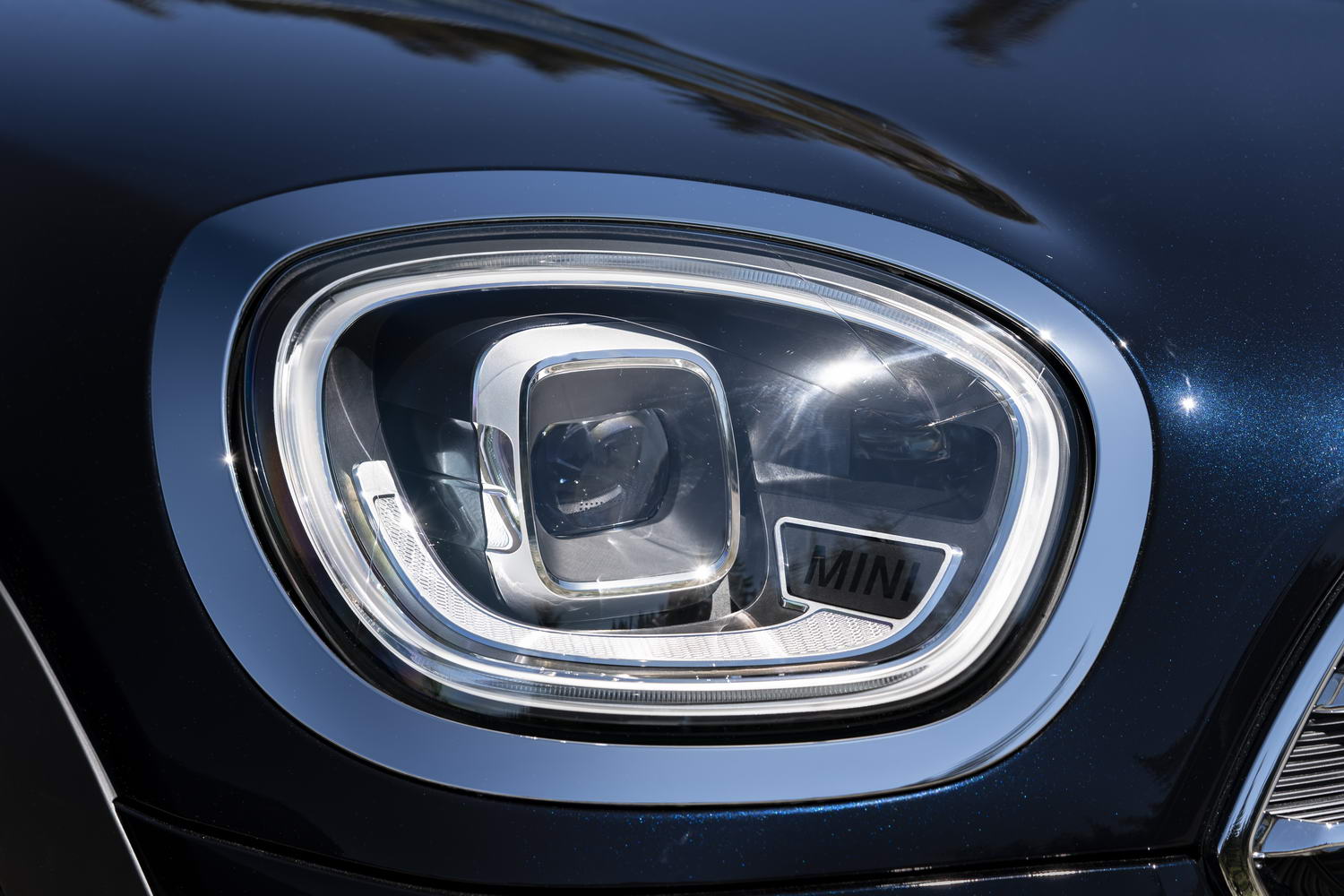 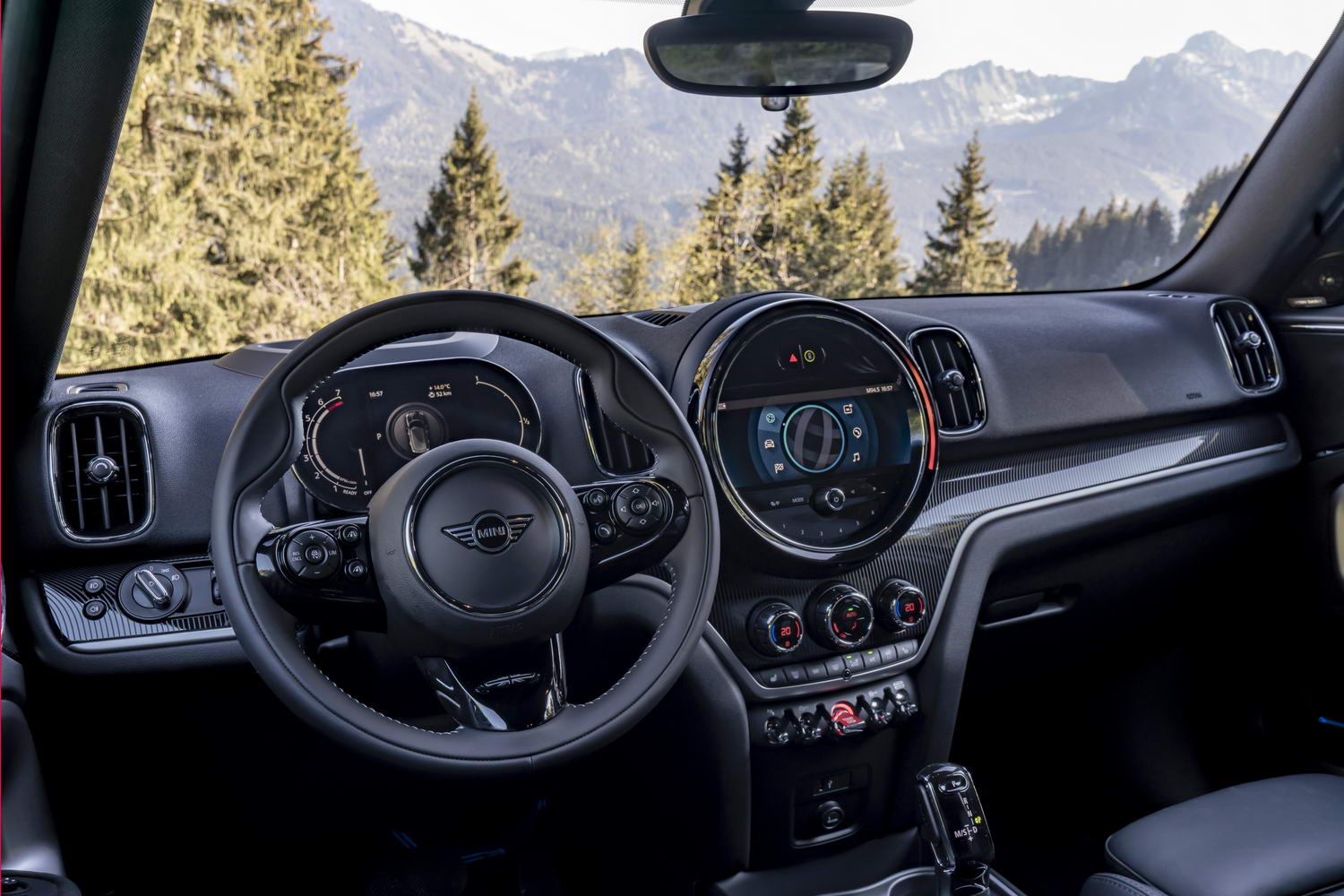 MINI has confirmed that its Countryman crossover will be given a round of detail changes and updates for the 2020 model year.

Those start at the front where there's a redesigned radiator grille. LED headlights and fog lights are now standard, while the LED brake lights now come with the company's 'Union Jack' design. As for the new grille up front, the Cooper S version gets a honeycomb design for a sportier look.

On top of the standard LED headlights, MINI will also now offer Matrix LED lights, which can selectively dip part of the high beam, as an option.

There are two new colour options for the Countryman as well - White Silver metallic and Sage Green metallic - and these can be complemented with a new 'Piano Black' exterior trim option, which can be added to the headlamp surrounds, rear lights, radiator grille and side scuttles, door handles and the model lettering on the boot lid. The model badging can also be picked out in piano black.

Standard-fit wheels are either 16-inch or 17-inch depending on the model, and you can specify alloys of up to 19-inch diameter.

The exterior dimensions of the Countryman remain the same, so there's the same interior space, the same 40:20:40 split rear seat and the same 450-litre boot (which expands to 1,390 litres if you fold down the back seats). There are new seat colour options, though - Chester Indigo Blue and Chester Malt Brown - and the inevitable piano black trim, too. The biggest change is to the instrument panel, which now is fully digital, using a compact flat five-inch screen behind the steering wheel.

There have been some minor tweaks to the petrol and diesel engine line-up - mostly to do with reducing the CO2 emissions - and as before there's a plug-in hybrid option, the Cooper SE, which now has an electric-only range of up to 61km.

The central touchscreen can now be specced up to 8.8 inches across, and there are now touch-sensitive buttons and new trim surfaces. There's 'always-on' Internet connectivity thanks to a built-in SIM card and the MINI Connected digital services package, and you can even integrate Amazon's Alexa digital voice assistant into the car's systems.