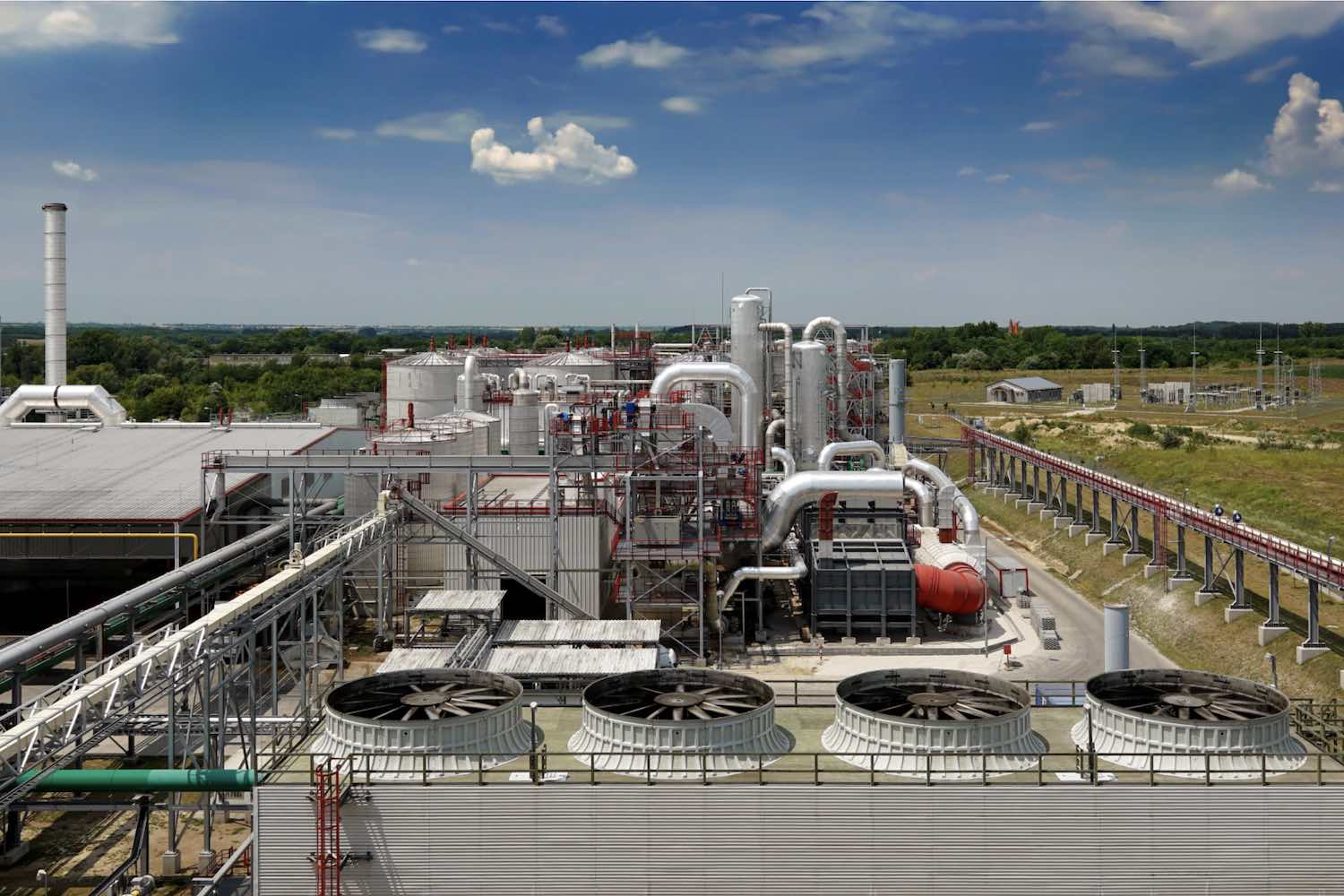 For those looking for some positive news amid the economic gloom, there's good news from ClonBio. ClonBio is an Irish-owned producer of biofuels, which has a major processing facility, Pannonia Bio, in Hungary. The company has just posted a 143 per cent rise in profits, reaching a height of €95 million.

That profit is up from €39 million in 2018, and is drawn from a turnover of €361 million, a rise of 22 per cent. ClonBio's numbers have been boosted by both an increase in the volume of production and the fact that the wholesale price of biofuel has gone up by 22 per cent. The Pannonia Bio plant in Hungary also produces animal feed and corn oil, and has seen profits in those areas rise too.

ClonBio says that it supports some 2,580 jobs in Hungary, and contributes as much as €712 million, annually, to the national economy, including some €200 million paid in tax. A report, by Hungary's HETFA Research Institute concludes that Hungary's GDP benefitted by more than €1 for every litre of ethanol produced by ClonBio in 2019. That figure doesn't include the climate benefit - HEFTA estimates that ClonBio's products can contribute to as much as 800,000 tonnes of CO2 savings each year.

With the fall in fuel demands brought about by the Covid-19 crisis, ClonBio has been diverting its production of plant-based alcohol into the making of hand sanitiser.

Calls for greater use of E10 biofuel

Commenting, ClonBio Founder and Executive Chairman, Mark Turley said: "2019 saw a significant increase in ClonBio profits on foot of strong ethanol pricing in the period. Perhaps even more importantly it underpinned the importance of biorefineries for clean energy, clean food and now as a key input in sanitiser and other disinfectants. ClonBio is pleased to play our part in the near-term fight against Covid; however, Governments cannot lose sight of their longer term environmental obligations."

"As an Irish owned company at the vanguard of sustainable energy solutions ClonBio is enormously disappointed that Ireland has continued to drag its feet on biofuels. The commercial and environmental rationale for urgently adopting E10 (ten per cent ethanol: 90 per cent petrol) is compelling. Not only have Finland, France, Germany and the Netherlands (to name just a few western EU countries) taken this step, but so have Hungary, Slovakia, Bulgaria and Romania. More than half of Europe now drives on E10, which can be introduced in Ireland at the stroke of the pen. Ireland's reticence is inexplicable as E10 can deliver the same greenhouse gas savings as 100,000 electric vehicles relative to petrol on its own. That's twenty times the number of new EV's bought in Ireland in 2019 or ten times Ireland's entire EV fleet at year end 2019. By comparison, 100,000 EVs would cost €1.1bn to deliver in subsidies and rebates whilst E10 can be seamlessly delivered immediately at no cost to the Exchequer.

"Notwithstanding the successful diversion of much of Pannonia's ethanol output to support the fight against Covid-19, the pandemic's impact on transport driven demand is having a deflationary impact on ethanol pricing that will reduce profitability in 2020. Beyond Covid-19, ClonBio's outlook for our increasingly diverse business is positive, and we are currently progressing an investment programme of over €150 million across a range of existing and new product areas, most notably in solar and in innovative products and materials that are entirely new to Europe's markets.

"ClonBio's continuing investment and diversification strategy means that our Group may be a very different business in 5 years' time, albeit one that will retain environmental sustainability at its core."