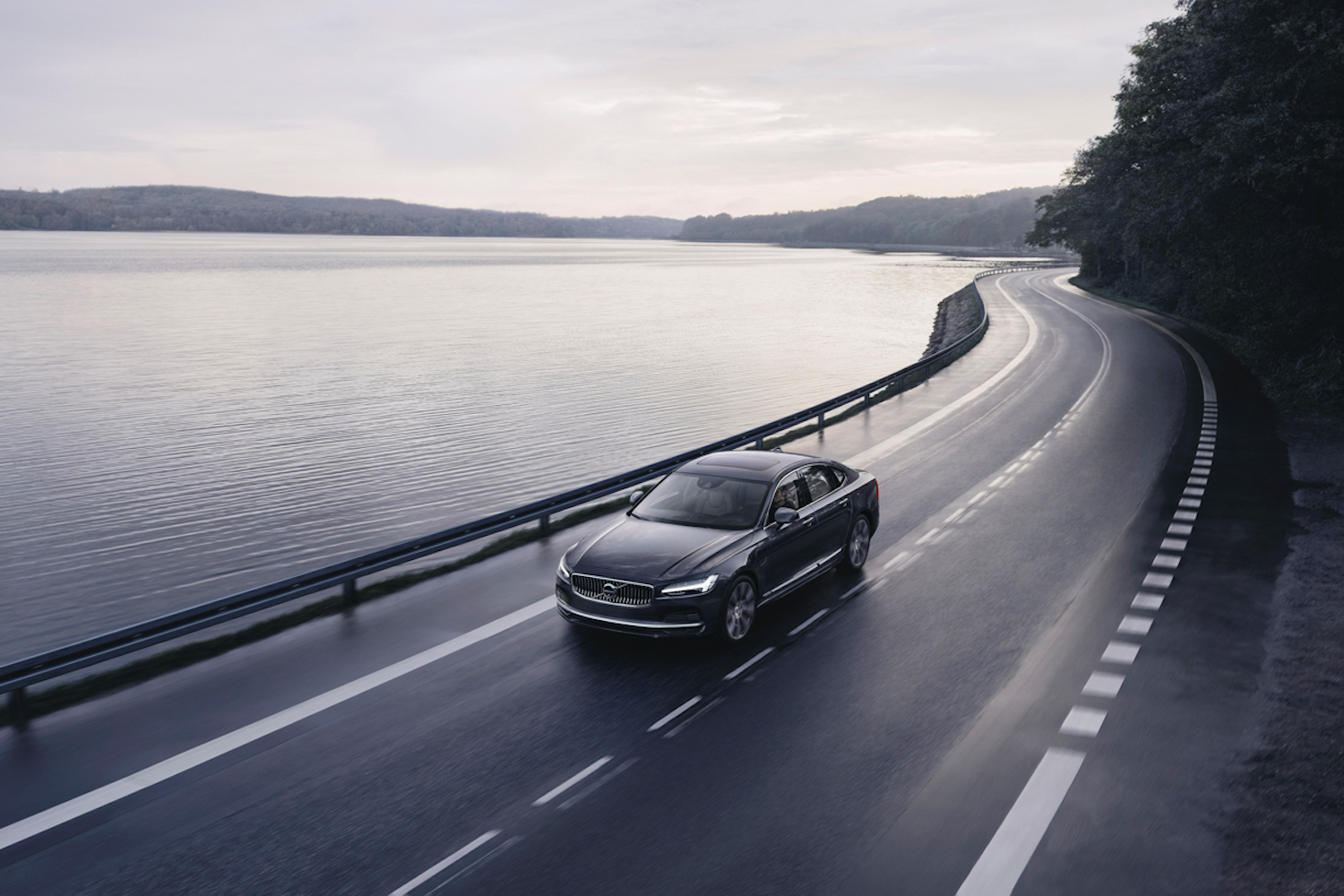 The first speed-limited Volvo models have arrived in Ireland, with the Swedish carmaker following through on plans to introduce a standardised speed limiter across all its models.

Don't worry, those of you utterly determined to get yourself a speeding fine or even a driving ban will still be able too. The cars are limited to 180km/h (or 112mph, if you're heading north of the border) so there's still ample opportunity to drive like a moron, if that takes your fancy.

In addition to the new speed limiter, all Volvo models will now also come with an electronic 'Care Key'. The Car Key allows you to set a lower limit for the car, for instance, if you're loaning it out to someone else, or worse - to one of your children.

"We believe that a car maker has a responsibility to help improve traffic safety," said Malin Ekholm, head of the Volvo Cars Safety Centre. "Our speed limiting technology, and the dialogue that it initiated, fits that thinking. The speed cap and Care Key help people reflect and realise that speeding is dangerous, while also providing extra peace of mind and supporting better driver behaviour."

Volvo acknowledges that the move to fit a blanket speed limiter to all its cars is a controversial one, and has been seen as a 'big brother' decision. But the company has responded to such criticism by saying that a limiter is the responsible way to deal with such things.

"Volvo Cars believes it has an obligation to continue its tradition of being a pioneer in the discussion around the rights and obligations of car makers to take action that can ultimately save lives, even if this means losing potential customers" said a Volvo spokesperson. "The problem with speeding is that above certain speeds, in-car safety technology and smart infrastructure design are no longer enough to avoid severe injuries and fatalities in the event of an accident.

"This is why speed limits are in place in most western countries, yet speeding remains ubiquitous and one of the most common reasons for fatalities in traffic. Millions of people still get speeding tickets every year. Research shows that on average, people have poor understanding of the dangers around speeding. As a result, many people often drive too fast and have poor speed adaption in relation to the traffic situation.

"Apart from speeding, intoxication and distraction are two other primary areas of concern for traffic safety and that constitute the remaining gap towards Volvo Cars' vision of a future with zero traffic fatalities and serious injuries. It is taking action to address all three elements of human behaviour in its safety work, with more features to be introduced in future cars."