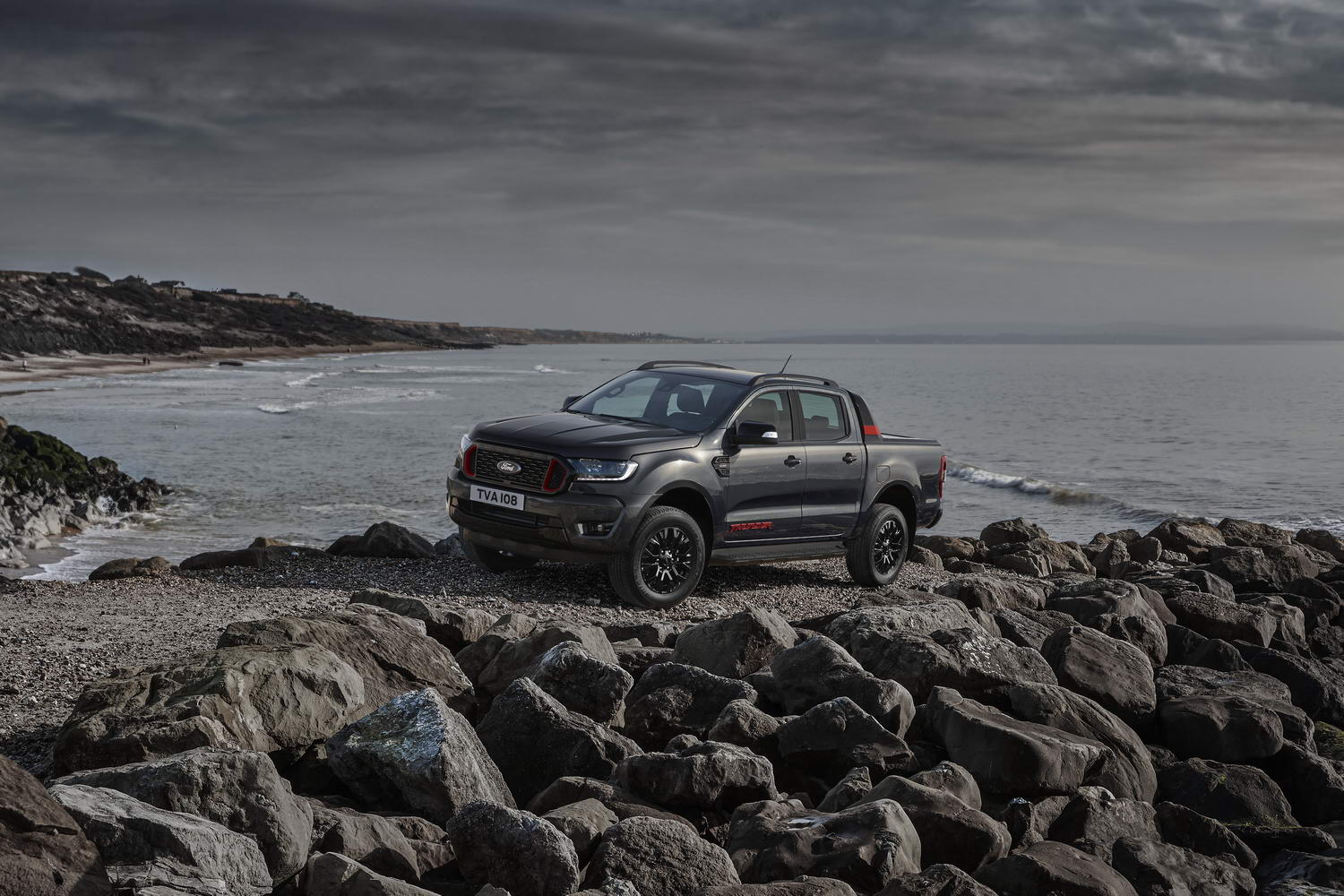 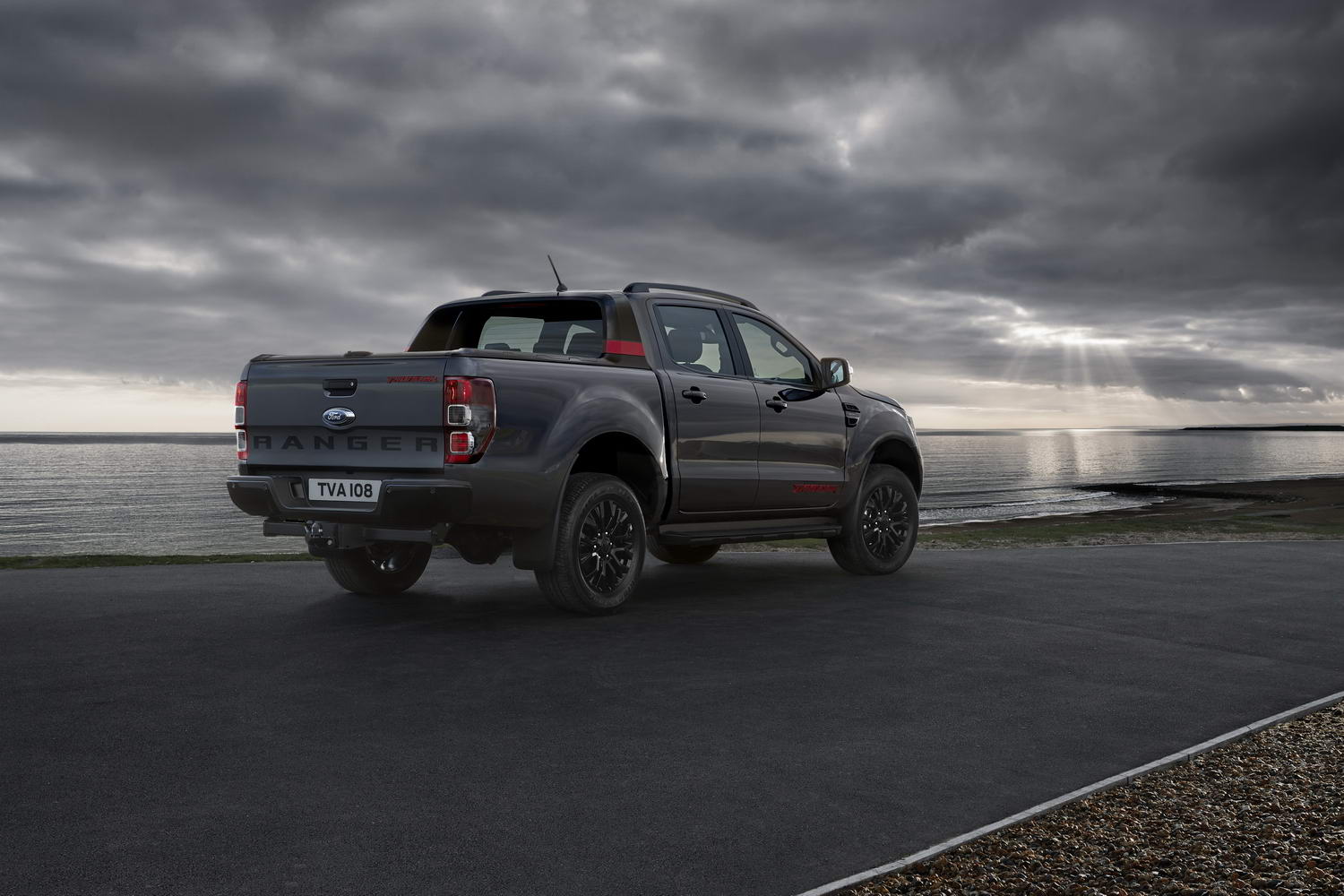 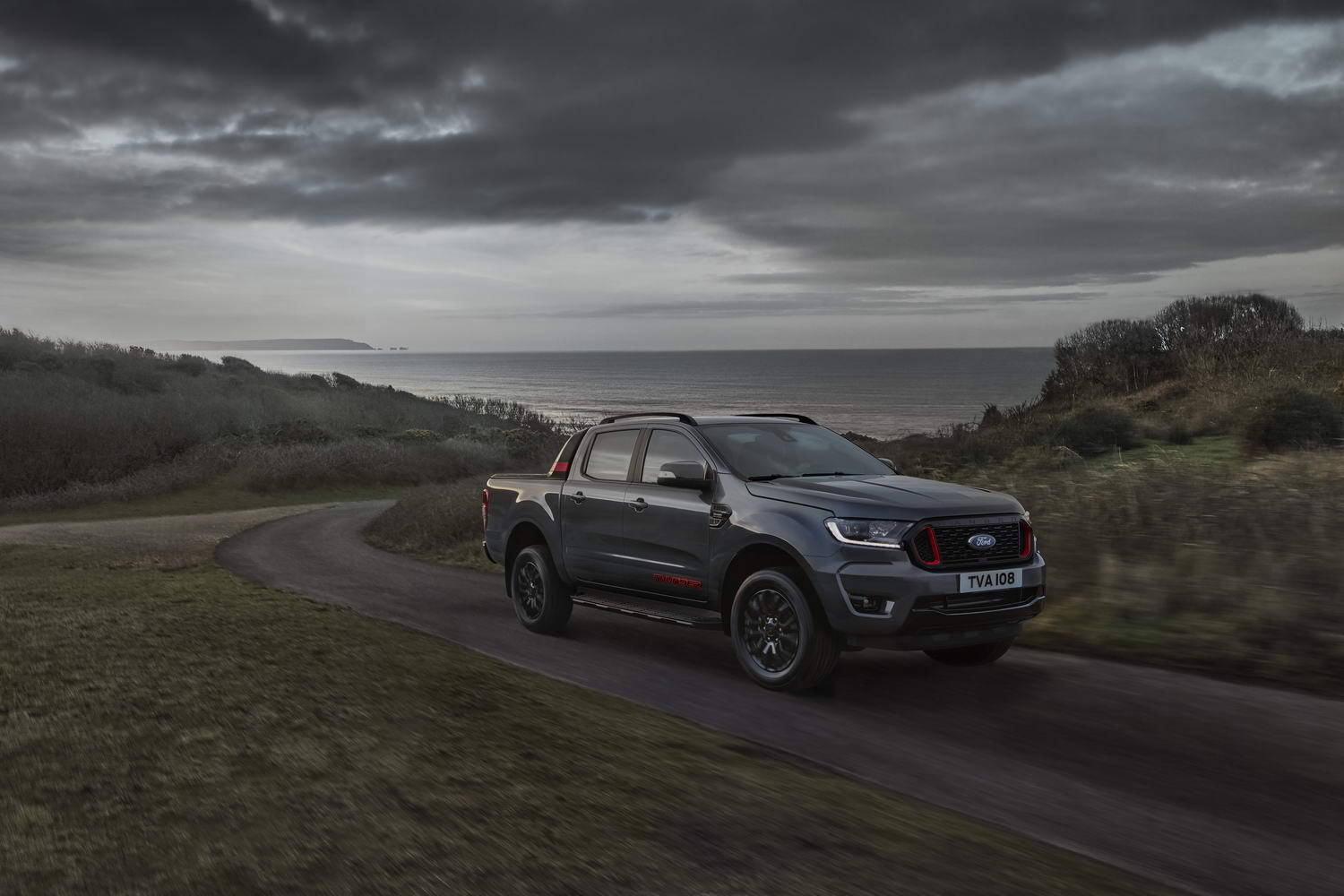 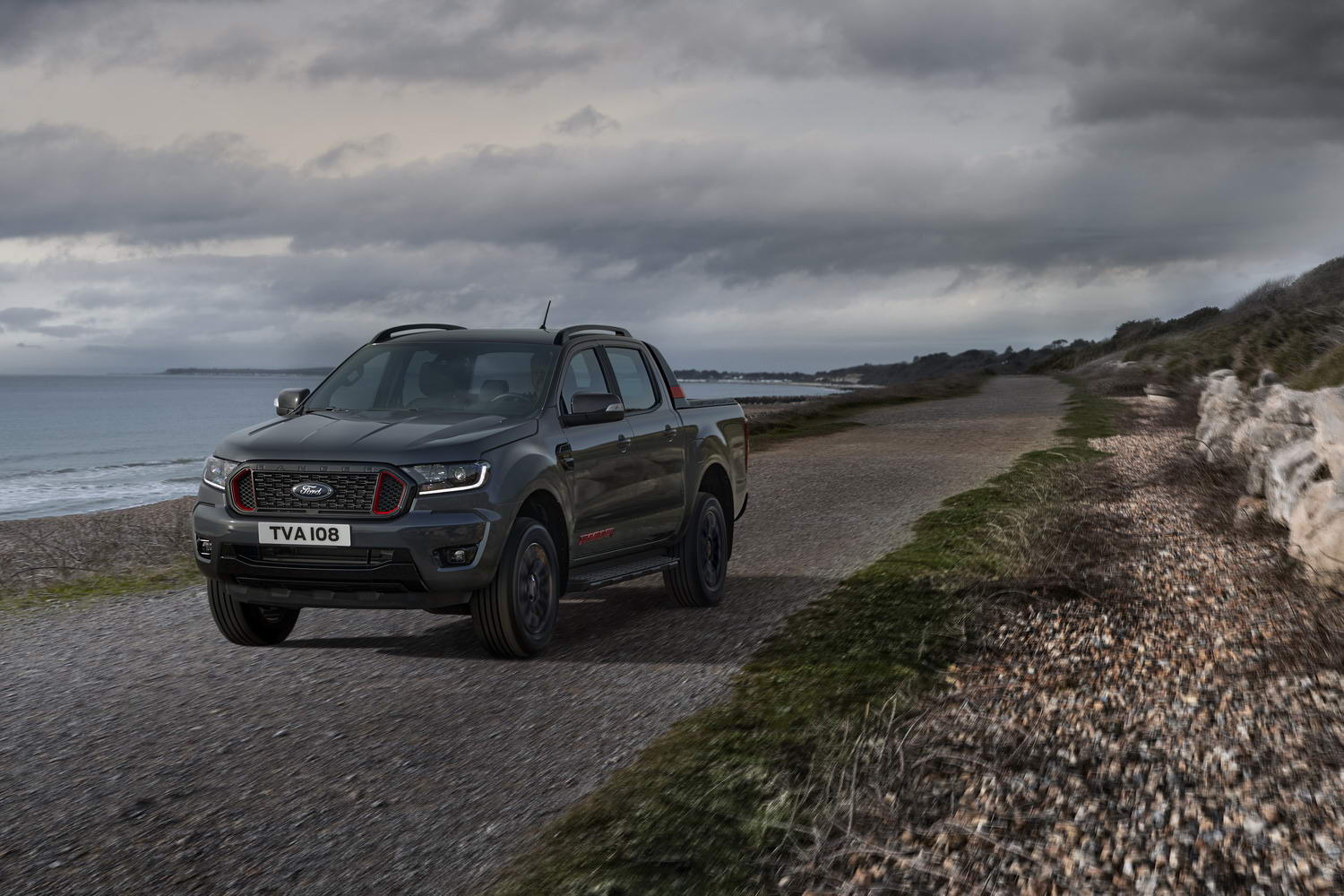 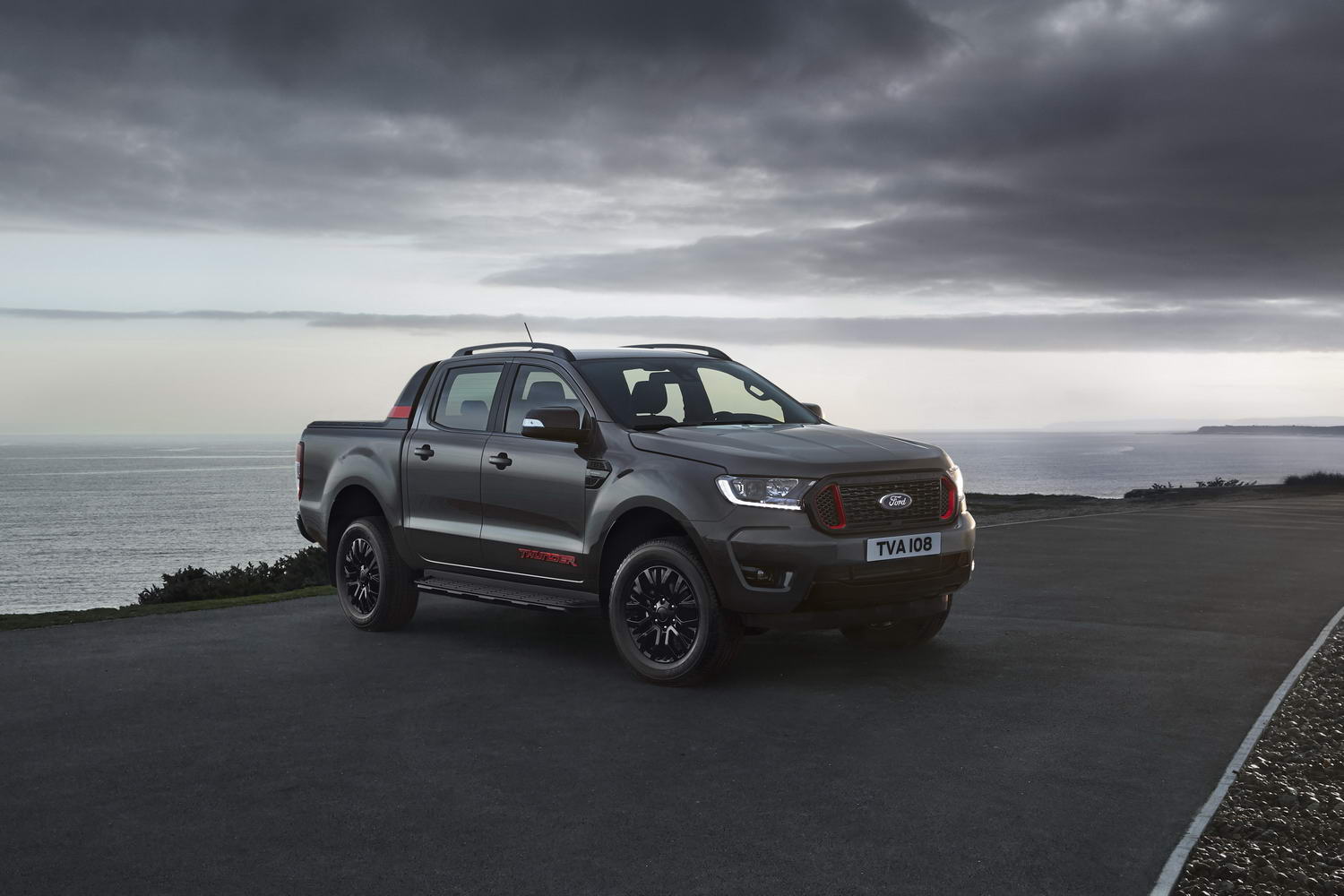 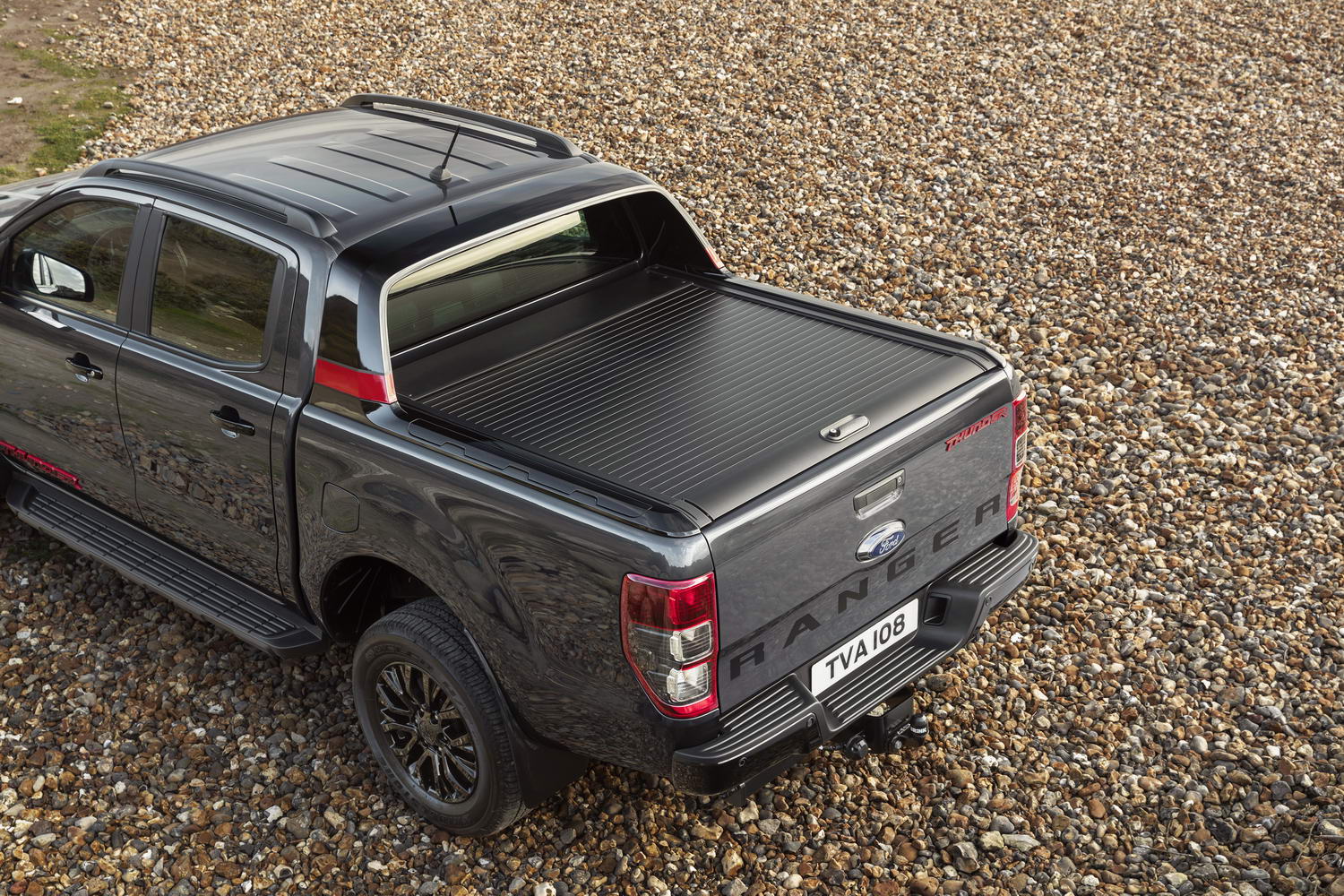 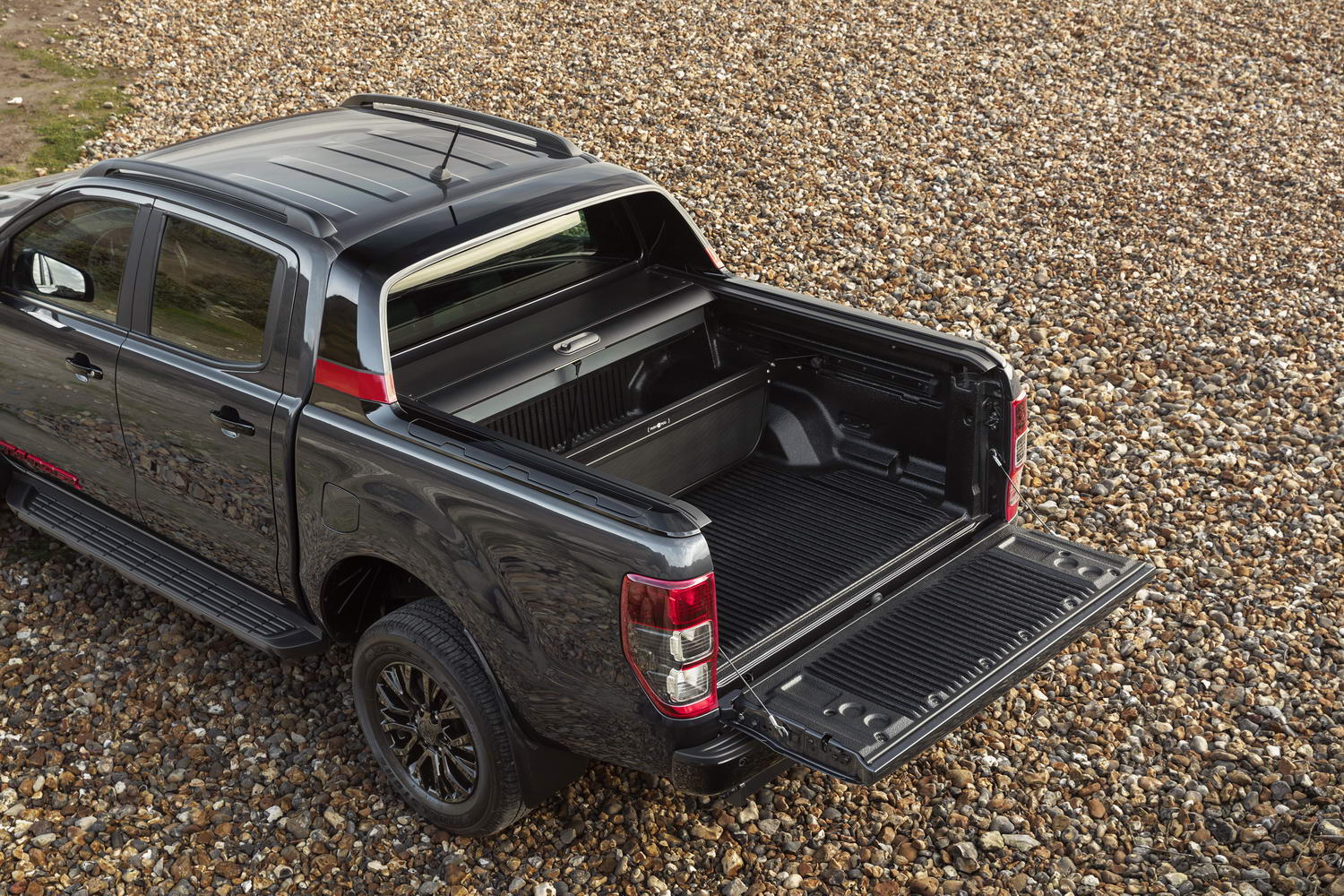 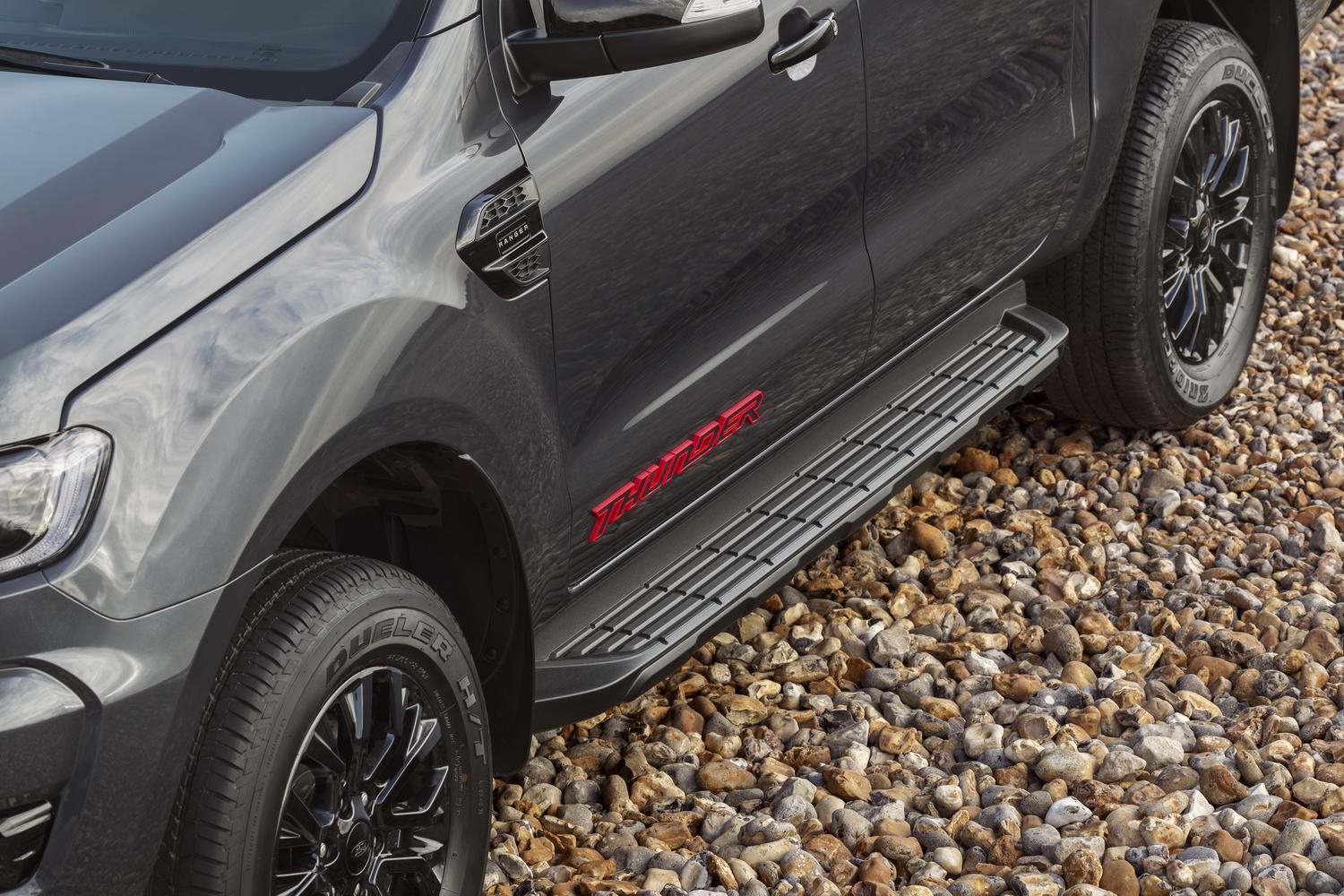 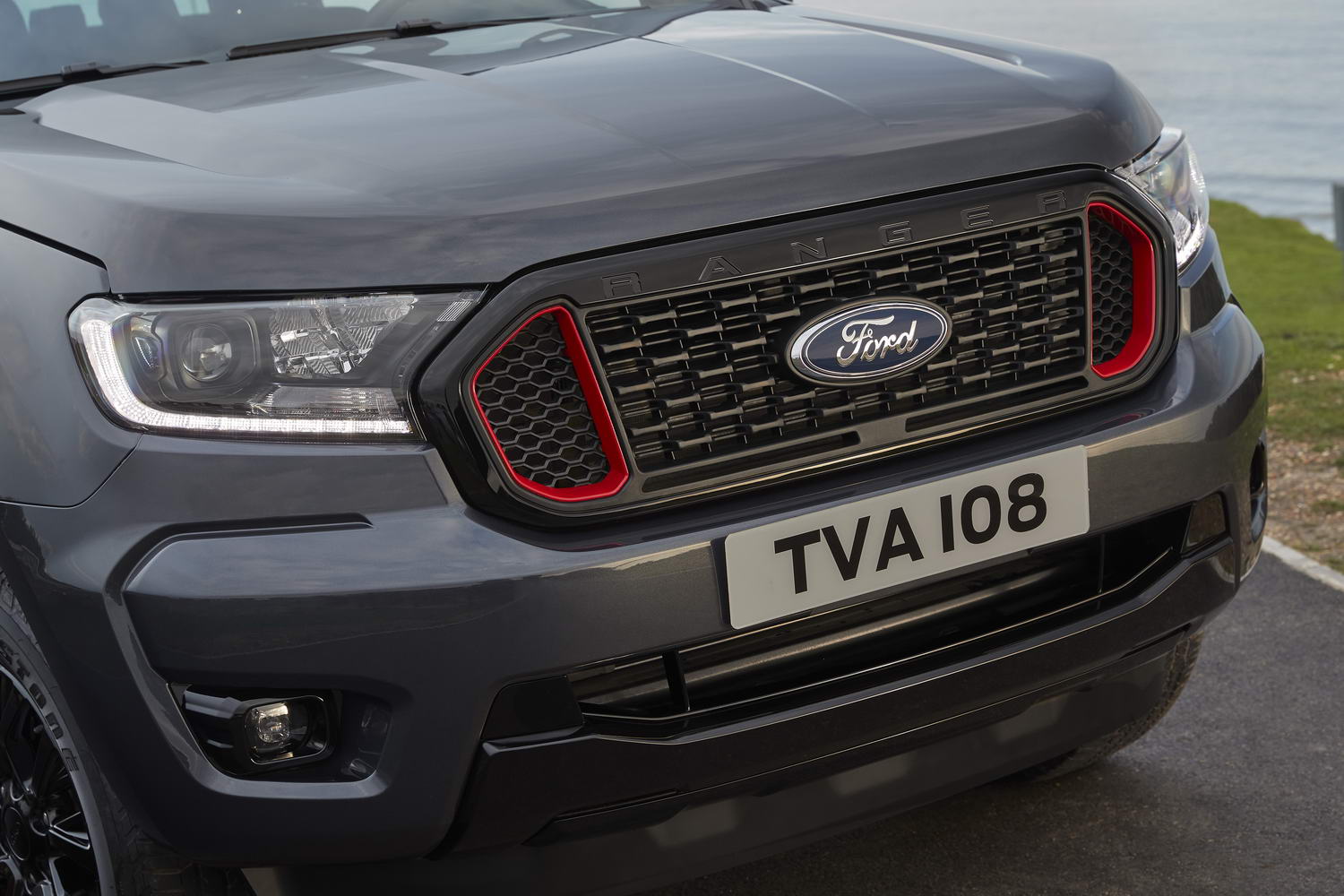 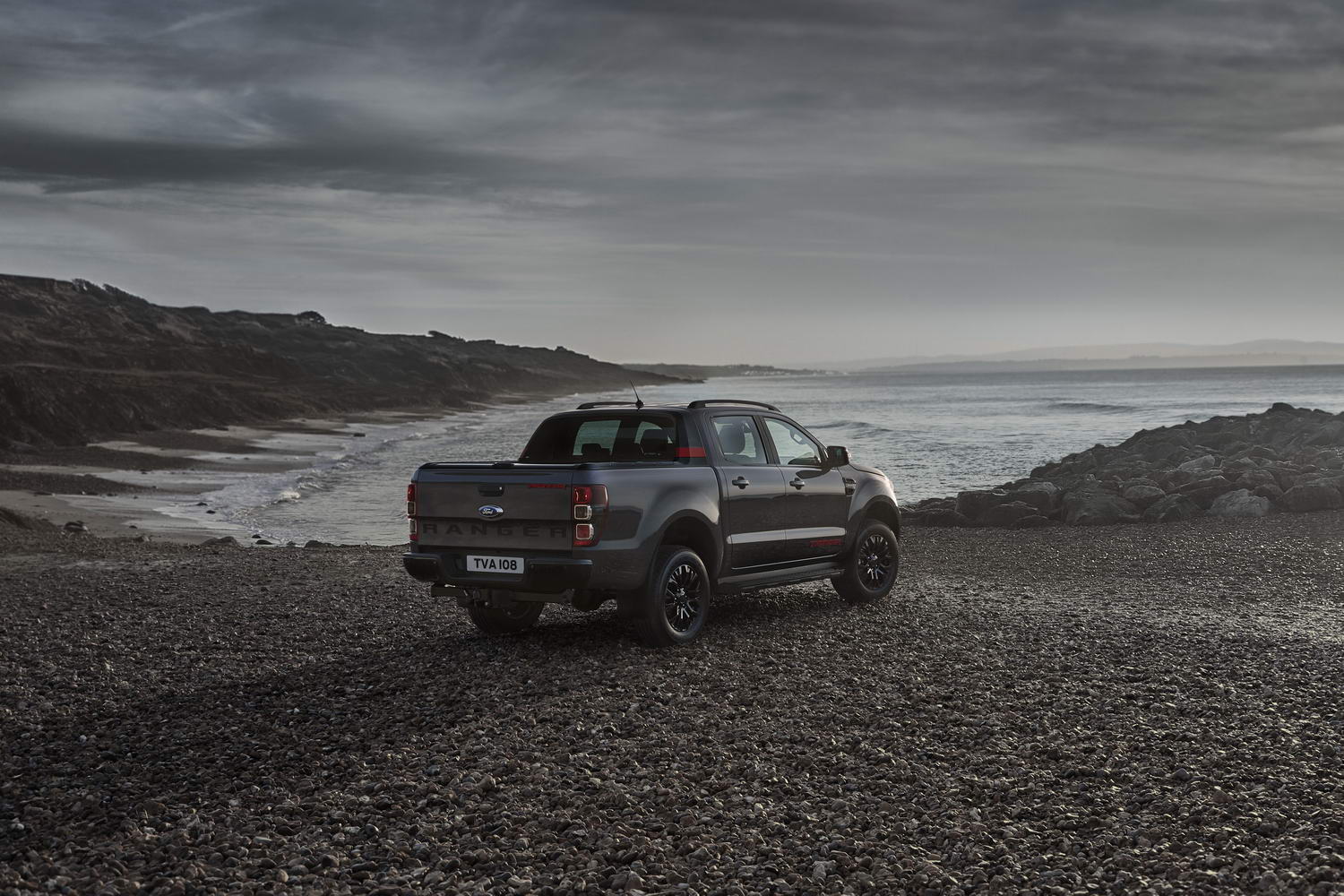 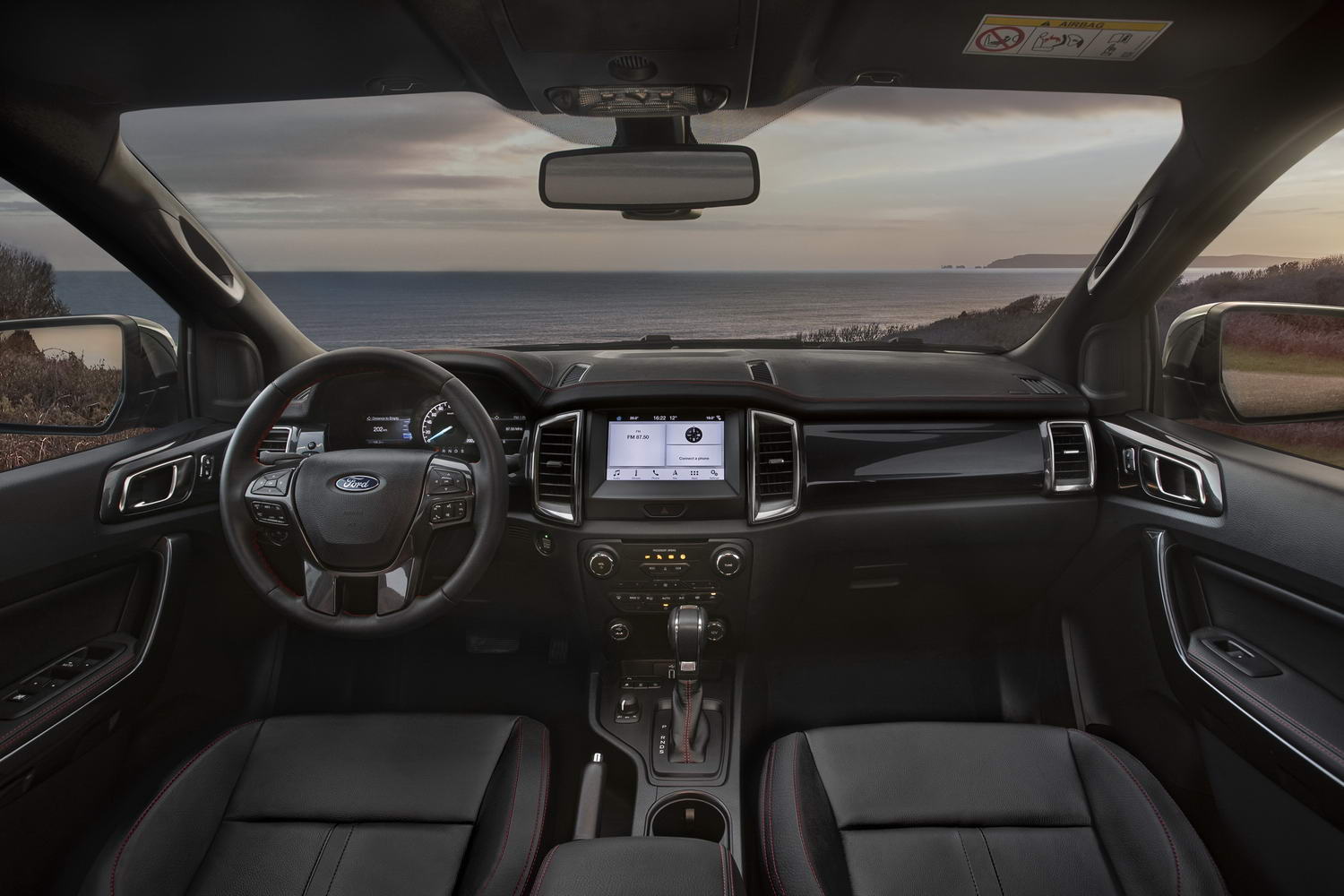 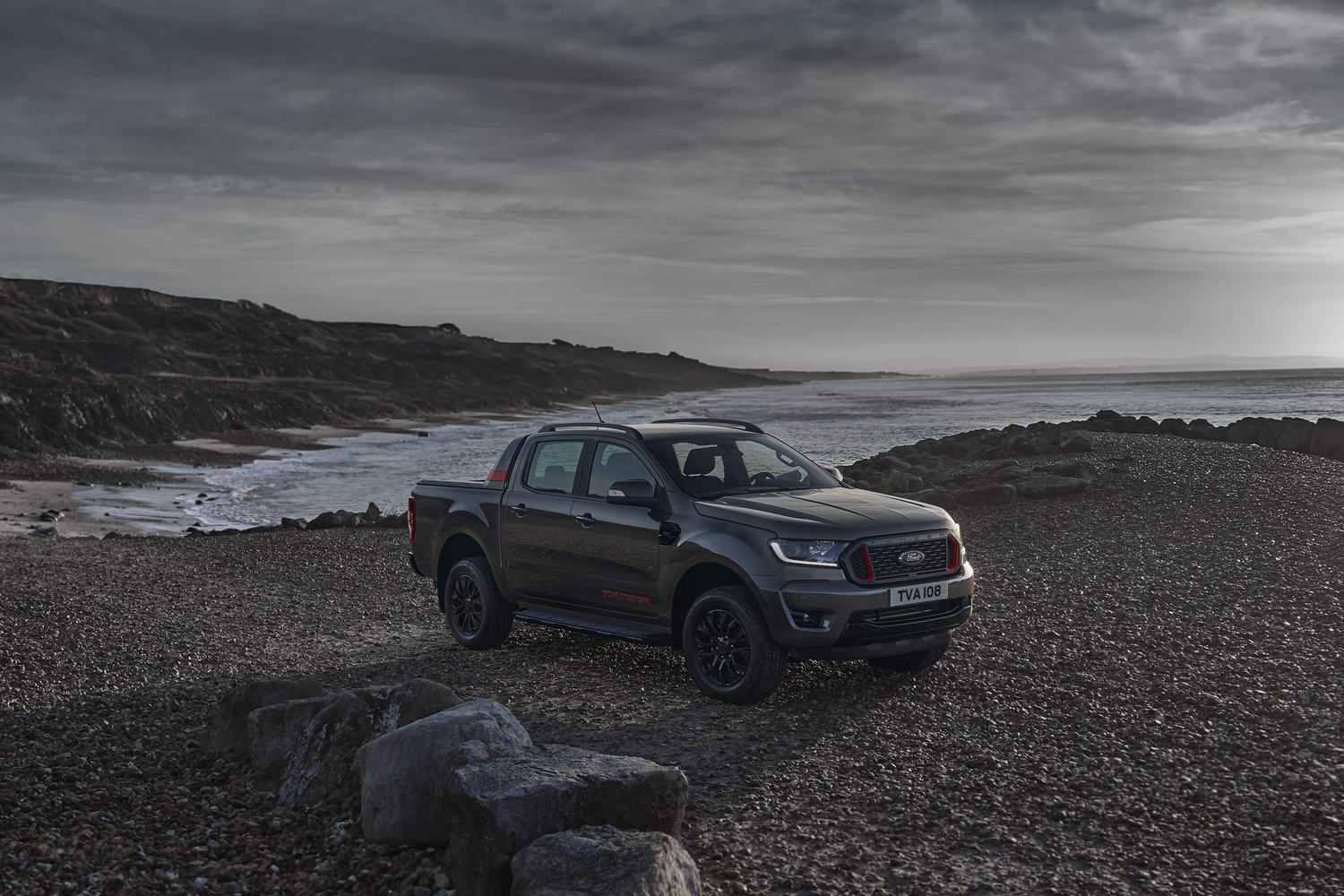 There's a new high-spec model of Europe's best-selling pick-up truck, the Ford Ranger, and it's bringing the thunder. Because, er, that's its name: the Ford Ranger Thunder.

Loosely based on the specification of the Ranger Wildtrak, which was the flagship of the truck's line-up until the outrageous Raptor arrived in 2019, the Thunder will be limited to just 30 units for Ireland, out of a Europe-wide run of 4,500 examples. Prices will start from €47,591.

Excitingly, while it's a styling and spec package in the main, the Thunder actually uses the Raptor's 2.0-litre biturbo EcoBlue diesel engine, delivering 213hp and 500Nm to all four wheels through a ten-speed automatic gearbox. No word on performance yet but the Thunder should be lighter than the 2.5-tonne Raptor, while it doesn't have the high-drag balloon-like tyres of the flagship, so we're expecting it to be quicker for 0-100km/h than the Raptor's 10.5-second time. It's definitely cleaner, as the NEDC-correlated figures for the Thunder come in at 36.2mpg (7.8 litres/100km) and 205g/km for CO2; WLTP-adjusted, you're looking at 31mpg (9.1 litres/100km) and 239g/km.

You'll spot a Ranger Thunder fairly easily, too, even though it doesn't have the muscled haunches of the Raptor. All examples of the Thunder are finished in Sea Grey with bright-red highlights on the grille and the sports hoop in the load-bed, while 3D-effect 'Thunder' badges can be seen on the front doors of the cab and also the tailgate. The 'Ranger' logo itself is finished in matte black, while the exclusive 18-inch alloy wheels are also painted black, with more of the same hue (Ebony Black) on the radiator grille, rear bumper, skid plates, foglight surrounds, the main body of the sports hoop, and also the door handles.

Equipment includes LED headlights with darkened bezels and darkened taillight bezels to match, as well as a black Mountain Top powder-coated roller-shutter for the load-bed. Inside, full Ebony leather seats with 'Thunder'-logoed red embroidery are part of the spec, with more red contrast stitching on the steering wheel, instrument panel and key touchpoints throughout the cabin. The sill plates are illuminated red, while the floor mats are finished in black.

Hans Schep, general manager for Commercial Vehicles, Ford of Europe, said: "With an edgier look for customers who aren't afraid to be noticed, the new Ranger Thunder will be an unmistakeable presence. This capable, comfortable and stylish addition to Europe's best-selling pick-up range is as tough and versatile as it is charismatic."

Published on May 18, 2020
Written by Matt Robinson