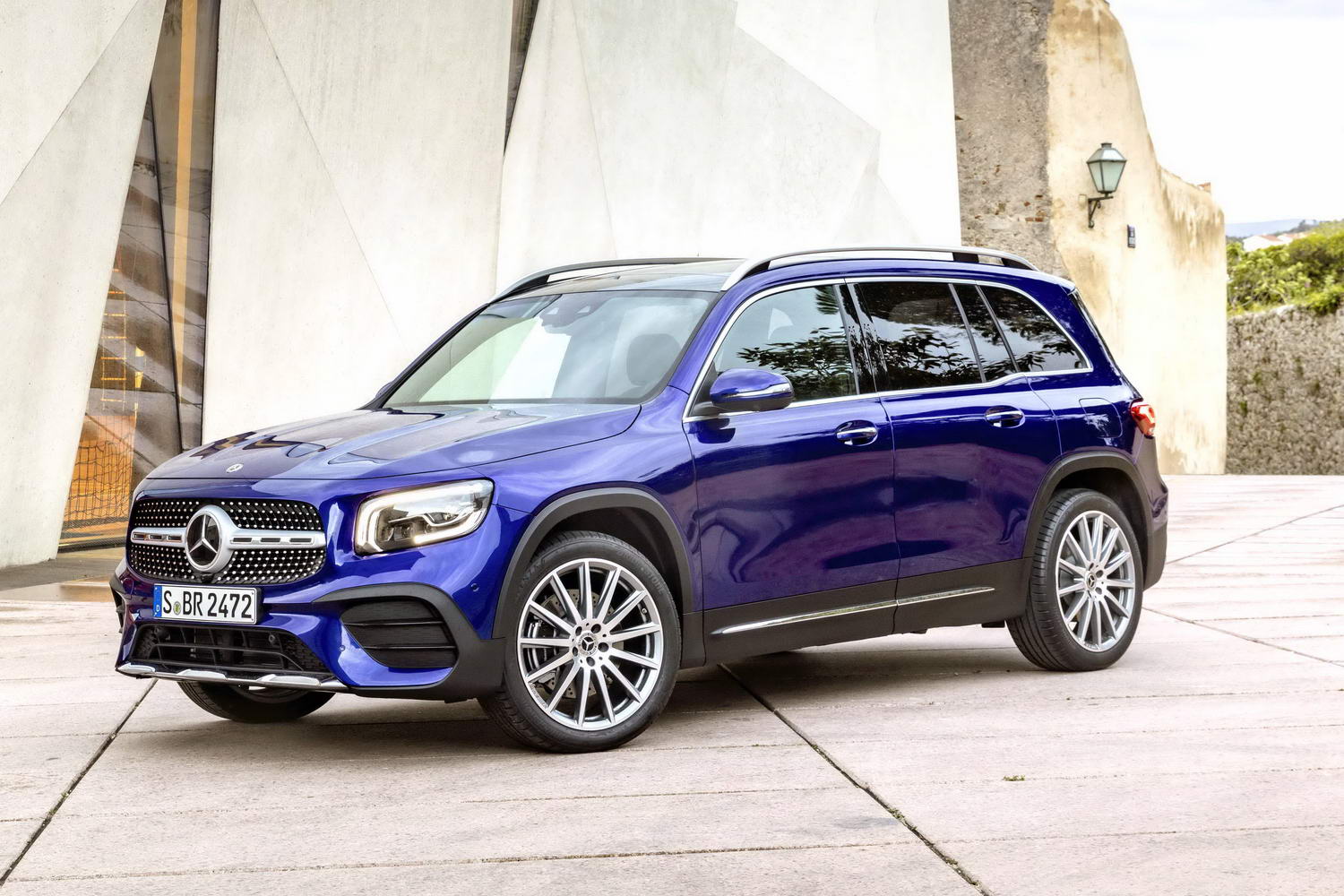 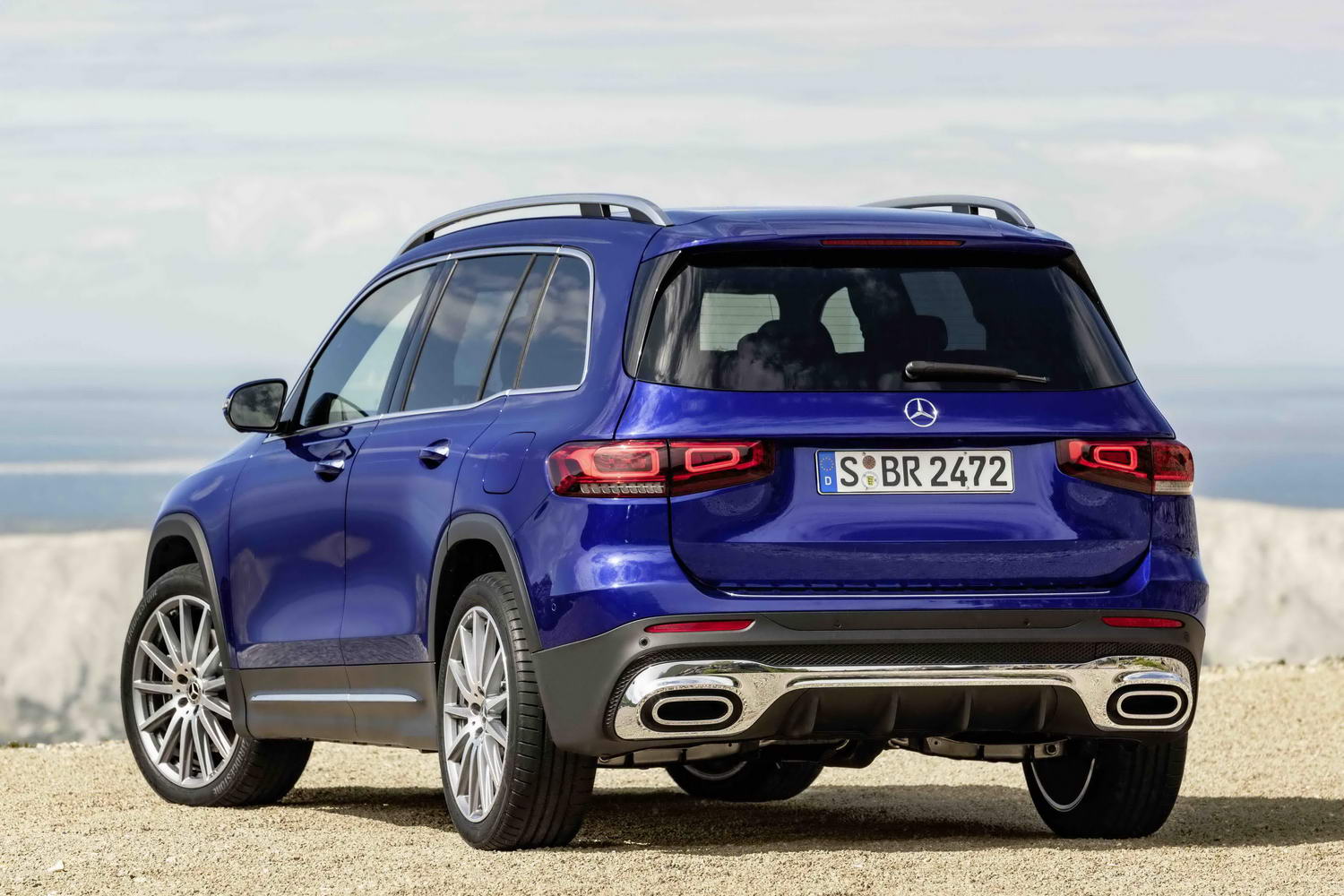 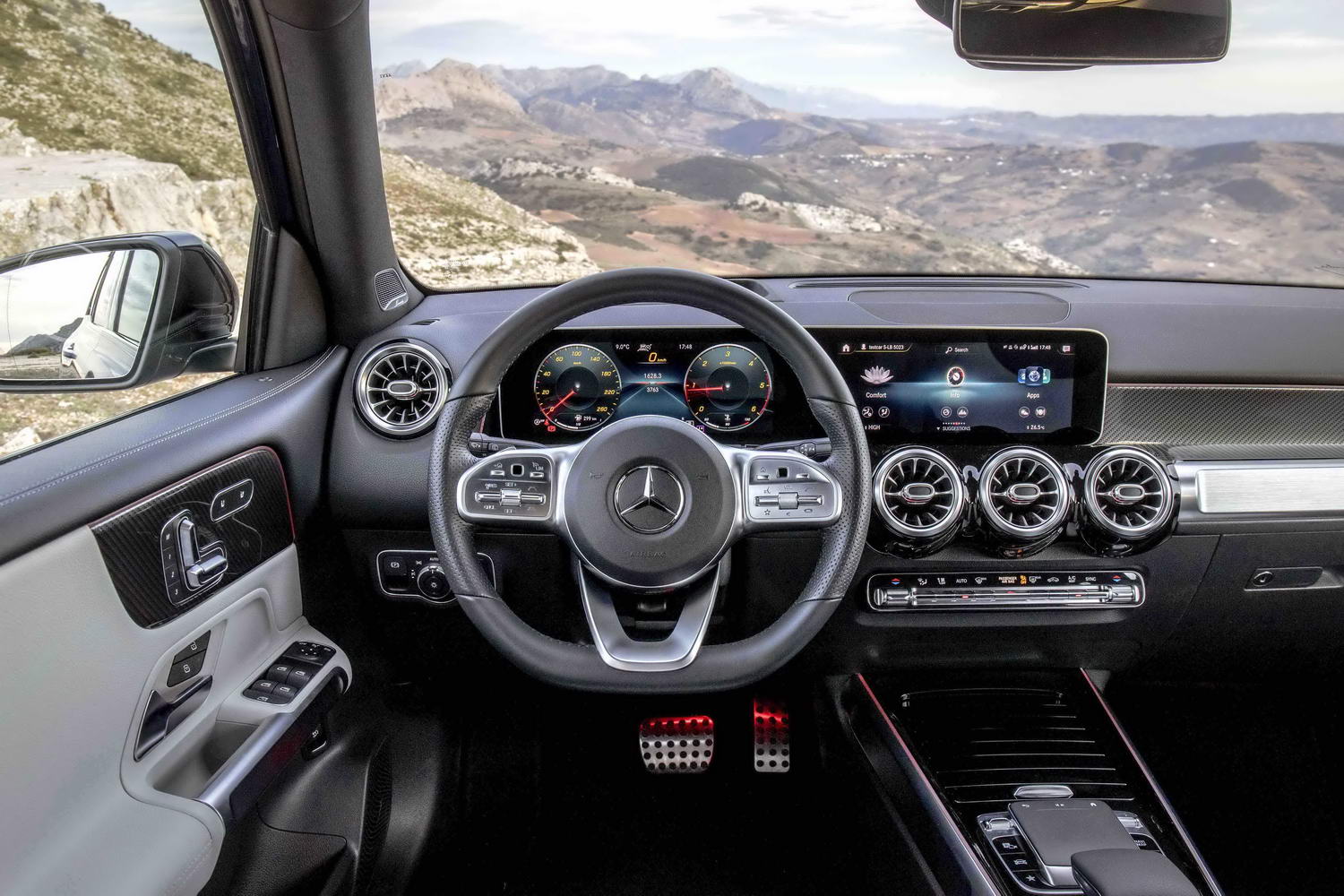 Mercedes-Benz Ireland has confirmed that the seven-seat GLB has landed in Ireland and is ready to order, with prices starting from €42,350.

Despite being based on the same underpinnings as the incoming second-gen version of the GLA compact crossover, the GLB manages to create enough room within its frame to allow for passengers up to 1.68 metres tall to sit comfortably in the third row of seats, arrayed in a 2-3-2 layout. Mercedes-Benz Ireland's sales manager, Ciaran Allen, says the GLB will raise the entire Merc SUV range to an 'entirely new level of desirability' with its arrival.

Mercedes Ireland will offer the GLB in two design and equipment lines, called Progressive and AMG. Options will include the Night Package, in which black high-gloss body additions highlight the shape of the GLB, and a fully loaded, special-order 'Edition 1' model with exclusive bodywork colours will join the line-up soon after launch.

In Ireland, a spread of four-cylinder turbocharged petrol and diesel engines will be offered, while every GLB will be an automatic, with no manual gearbox available. The petrol line-up will incorporate the 1.3-litre GLB 200 (163hp/250Nm), the 2.0-litre GLB 250 (224hp/350Nm) and the solitary Mercedes-AMG variant, the GLB 35 4Matic - this again has a 2.0-litre engine but now up to 306hp and 400Nm. The automatic gearboxes fitted to these models will have either seven or eight speeds, depending on the model.

Standard suspension will be the Comfort set-up on steel springs but an optional adaptive damping system will be available in Ireland. Mercedes Ireland believes the GLB 200 Progressive (€42,350) and the GLB 180 d Progressive (€43,190) models will take the bulk of the sales here.

Published on May 18, 2020
Written by Matt Robinson