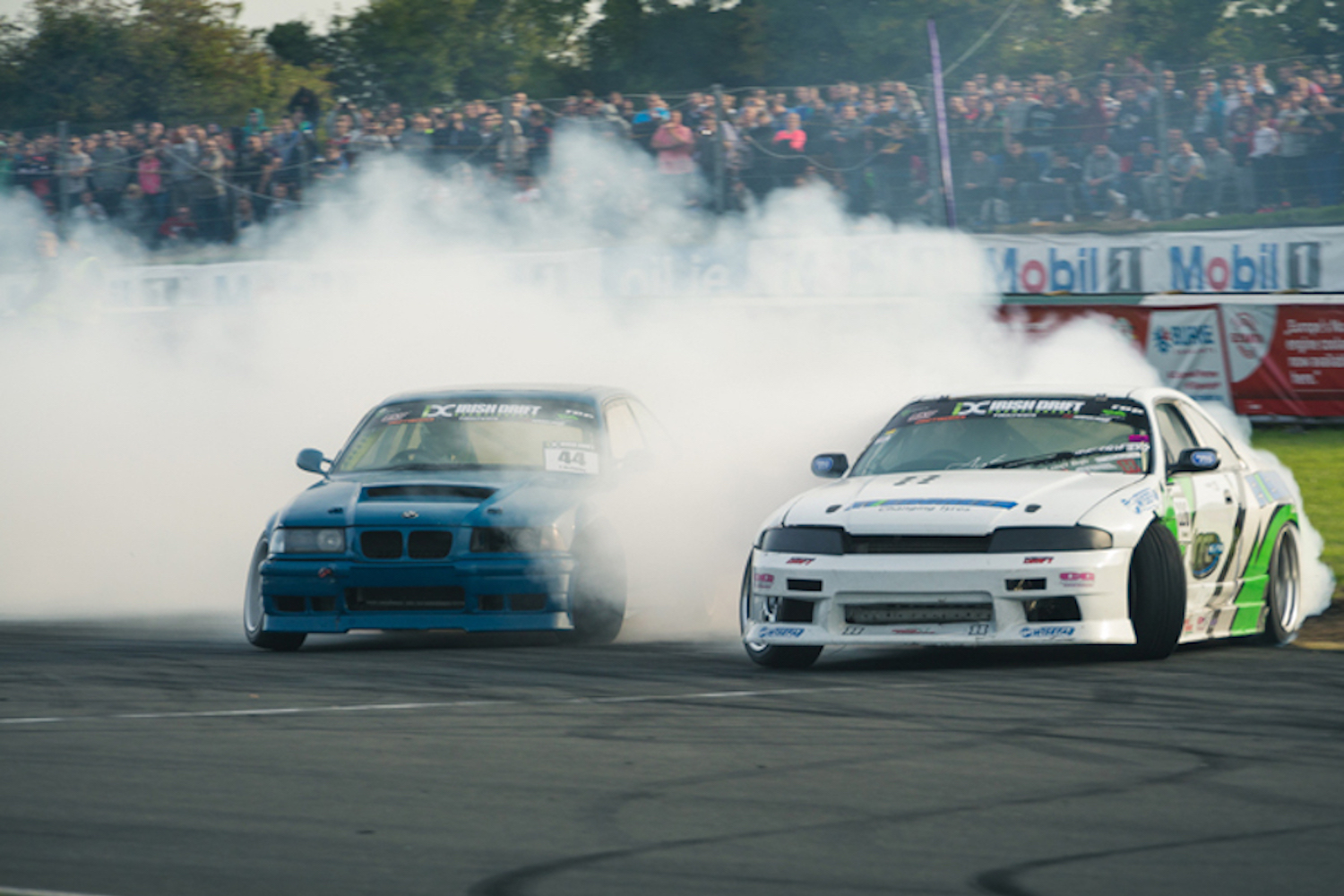 Mondello Park, Ireland's only FIA race track, is hoping to start running events again, without spectators, from July onwards. While dates haven't been precisely set yet, the track's Operations and Sporting Director, Ian Beatty, told CompleteCar that the most likely restart dates are the 25th and 26th of July.

According to Beatty: "Motorsport Ireland won't be issuing permits till the 20th July. We have done a comprehensive document on how we will run racing behind closed doors. All competitors and marshals will be subject to thermal scanning on entry and all sign-on will take place online. The paddock has been divided into sections so each competitor has a numbered space, the bar will be closed and restaurant will operate on a takeaway basis, with social distancing measures in place just like supermarkets currently have.

"We are currently working on plans for operating the race experiences with screens in cars etc."

CompleteCar understands that competitors and track marshals will have to sign on online for events ahead of time, and that no-one will be admitted to the circuit without a ticket or track pass. Strict rules and guidelines will be in place for parking, the number of vehicles allowed into the paddock, and the use of PPE such as masks and gloves. Even access to the toilets will be monitored and a socially-distanced queuing system put in place.

Elsewhere in motorsport, Formula One is looking to restart its 2020 calendar with back-to-back races at the Red Bull Ring in Austria in July, followed by two events held at Silverstone. It's hoped that, after that, racing can run as normal (albeit without spectators) at tracks such as Monza in Italy, Spa in Belgium, and elsewhere. The current proposal is that the season will end in December at the Yas Marina circuit in Abu Dhabi.

By contrast, it appears as if the Le Mans 24hrs might be cancelled altogether. The event had been postponed until September, but major entrants Porsche and Corvette have now withdrawn their GT category entries, and the event is now in doubt for this year.