Dublin traffic falls by 83 per cent as lockdown bites 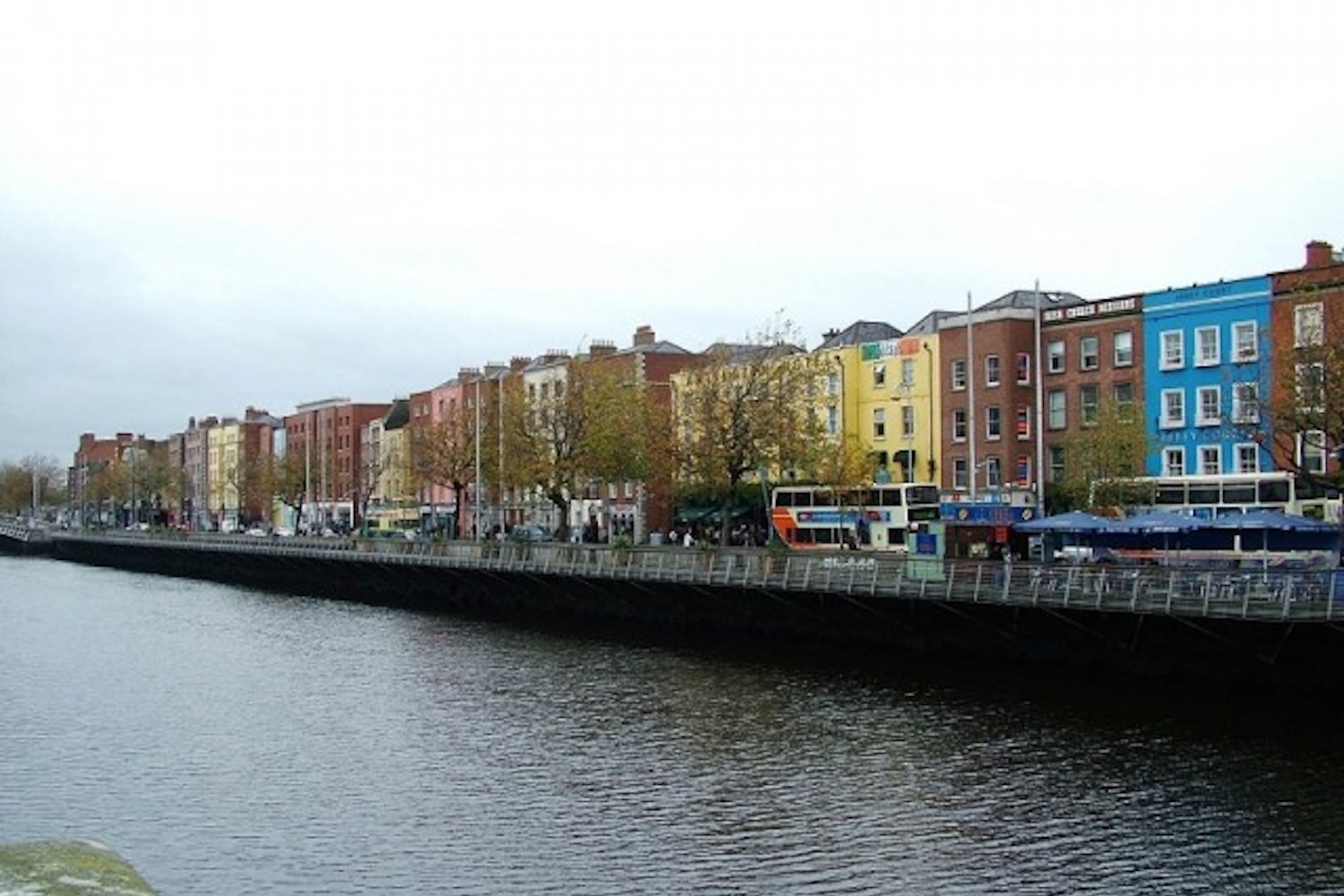 Dublin's peak-time city centre traffic has fallen by a dramatic 83.16 per cent, as drivers and workers take heed of the Government's warnings to stay home and help prevent the spread of the Coronavirus.

Leasing Options, a UK-based vehicle leasing and contract hire specialist, has been analysing data from Google Maps to see just how much the lockdown has affected traffic in the major urban centres of Ireland, Northern Ireland, and the rest of Britain. "Using Google Maps, we compared the traffic pre- and post-lockdown to see how we have responded to the government requests" said a spokesperson for Leasing Options. "Google Maps works by using historical information, plus real-time data from our smartphones, allowing us to see typical road traffic from before and after the coronavirus restrictions were put in place. We recorded traffic between 8:30 and 8:40 am, which is peak travel time for many commuters. The results show that most people are staying safe, with a dramatic decrease in road traffic across the UK and Ireland."

Needless to say, although its percentage fall in traffic numbers is one of the smallest, for absolute numbers London is arguably the most dramatic. "Over a typical 24 hours in the City of London, you can expect to count around 185,000 vehicles passing through, according to the Traffic Composition Survey. Upper Thames Street is the busiest, with approximately 25,000 vehicles, followed by New Bridge Street at roughly 19,000" said Leasing Options. "But these numbers have noticeably decreased, as you can now see very little congestion around the City of London's busiest areas. With top tourist attractions like St Paul's Cathedral and Tower Bridge now temporarily closed, it's no surprise that this area has fewer cars driving through."

Drivers had been losing 154 hours per year to congestion

Dublin's reduction is not much less incredible, though. According to Leasing Options: "It's been ranked as the 5th worst city in Europe for congestion by Inrix, with drivers losing 154 hours a year in traffic, but you can now see that the people of Dublin are taking the lockdown seriously."