Car industry comes to halt in face of coronavirus 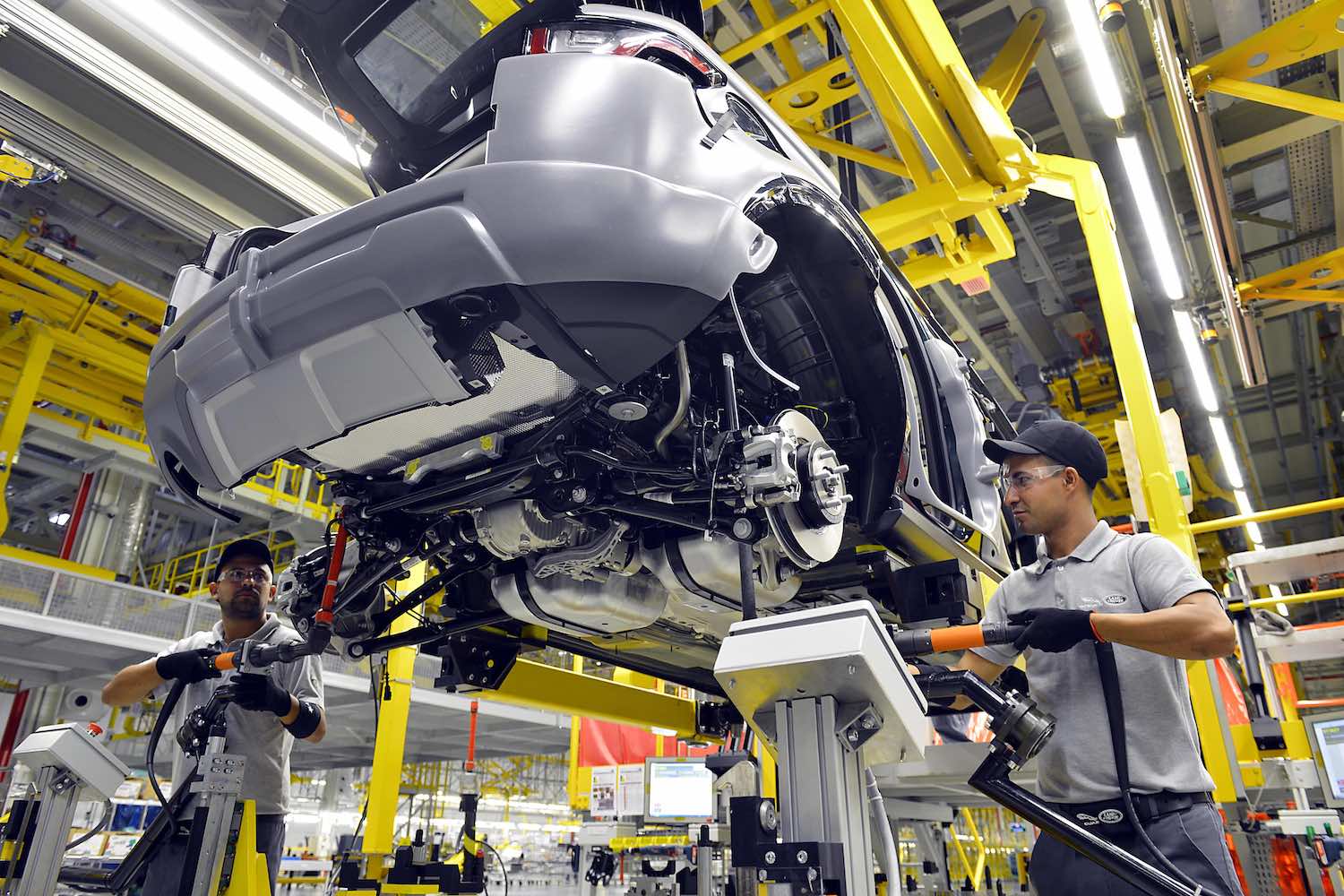 Not surprisingly, car makers across the world are temporarily shutting down production in the face of the onslaught of the COVID-19 coronavirus. Here's what we know so far.

In Europe, basically everyone has either now shut-down or is in the process of winding down pretty quickly. We don't expect any car maker to be producing new cars in Europe by the time Monday comes around, and that will be the case for at least two weeks.

All factories closing up

All of the big car-making groups - Volkswagen, Ford, PSA Peugeot Citroen Opel, the Renault-Nissan Alliance, BMW, Daimler-Benz, and basically anyone who makes anything with four or two wheels is now closed. Most of the big companies have said that the shut-downs will initially last for two to four weeks, but of course - and as with every other industry and part of society - we are in uncharted waters right now and the shut-downs may last longer.

Clearly, if a safe way can be found to re-start even limited production in April, then that would be beneficial to the European economy, but car makers are not only dealing with the direct effects of the virus - they're also dealing with a sudden lack of buyers, given that people are now having to deal with at best social distancing, at worst total lockdown, and worse again; redundancy and unemployment.

In the UK, where Toyota, MINI, Nissan, Vauxhall, and others have all shut-down now, the Society of Motor Manufacturers and Traders (SMMT) has warned that car making in our closest neighbour - already battered by Brexit headwinds - "stands on the precipice" and may not fully recover from this shattering blow.

Others are keeping slightly calmer in the face of the crisis. Audi's Dr. Arno Antlitz, the company's board member for finance, said: "The effects of the spread of the coronavirus on the economy and our business are uncertain. This makes a reliable forecast for the year 2020 almost impossible at present. Our focus is on our employees and their families worldwide. Audi will do its part to minimise the impact on the people in our country and at our Audi sites worldwide."

BMW, meanwhile, has said that it will continue to pay its salaried staff almost full pay while the company is shutting down. "In times of crisis, as we are experiencing right now, the General Works Council seeks to provide a clear sense of direction for associates. Our top priority is to protect their health, and safeguard their jobs and incomes. The General Works Council has agreed three important tools to make this possible: flexible BMW working time accounts, the option of working from home, and the latest company regulation on short-time work. This stipulates that the net income of a pay-scale employee at BMW must amount to at least 93% of their usual sum. I am convinced that these three tools will allow us to navigate our staff safely through the corona crisis" said Manfred Schoch, chairman of BMW's general works council.

Tesla was one of the last hold-outs, having tried to keep production going at its plant in Freemont, northern California, at a very low level. It too has now closed, under considerable pressure from state and county authorities.

In Ireland, many dealers have shut up shop already, but some are keeping their service departments open, and are prioritising work and parts for those working in essential industries. The AA in Ireland has also opened a special hotline on 01-6179059. If you're a healthcare worker, or an elderly driver, and you break down, call that number and the AA will come and rescue you whether you are a member or not.

There is good news

So, what's the good news? Well, there are some car buyers still out there and they're switching to online sales. BuyACar, a UK second hand car sales website, has reported not only increased site traffic, but also an increase in 'conversions' - those people actually putting down money for a car. Special measures are apparently being put in place to get cars delivered to buyers, especially those most vulnerable, with full disinfectant procedures.

Meanwhile, there are other reports that suggest a shortage of cheap, small, used cars in major urban centres, as buyers seek to snap up bargain Fiestas, Corsas etc as the thought of public transport loses its appeal.

Beyond that, there is much better news from farther east. As the virus starts to recede in China, so car production there is starting to return to normal. Volkswagen says that all but two of its Chinese factories are now back at work, and almost at full capacity, while Honda says that its factory in Wuhan - the centre of the pandemic - is back at work, albeit it will take a while to return to full capacity. Chinese car dealers are also saying that customers are starting to trickle, slowly, back into showrooms.