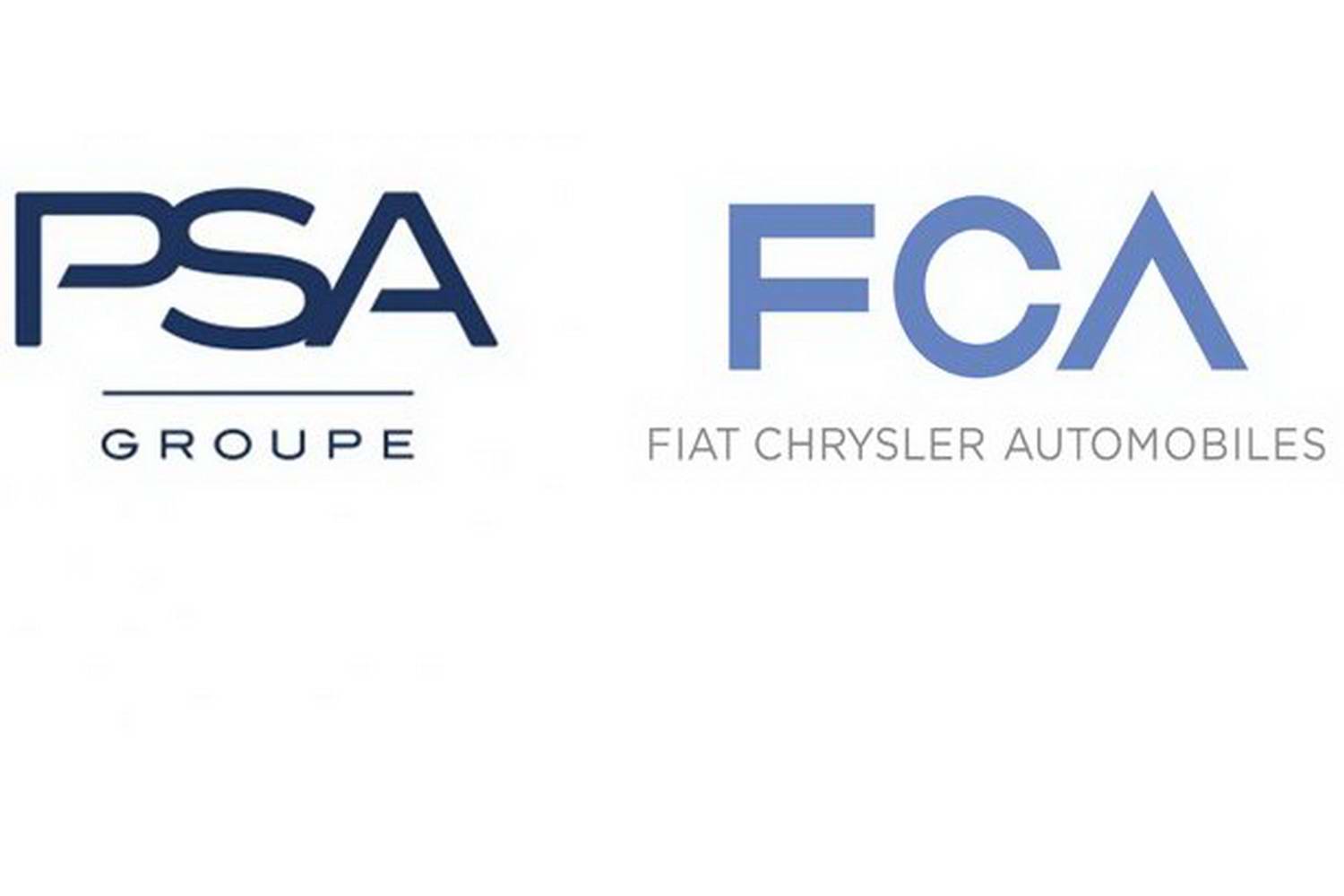 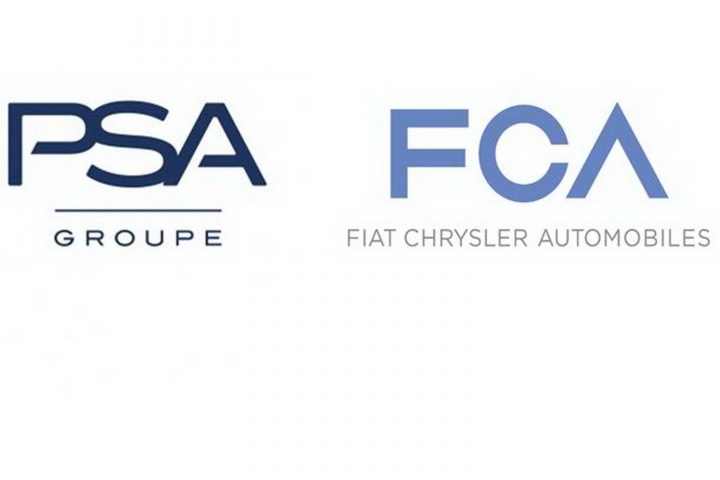 The merger of Peugeot S.A. (PSA) and Fiat Chrysler Automobiles (FCA) has today been ratified by the two automotive giants, signing a binding Combination Agreement for a 50/50 merger of their businesses. The resulting conglomerate will be the fourth-largest global automotive OEM by volume and the third-largest by revenue.

There's even good news for Opel/Vauxhall workers as part of this announcement, as the PSA-FCA alliance has confirmed that there will be no factory closures as part of ongoing efficiencies - meaning the Ellesmere Port plant in the UK, whose future was looking shaky, will be building cars going forward.

With PSA and FCA joined together, the combined company (yet to have an official name) will have annual unit sales of 8.7 million vehicles, with revenues of nearly €170 billion, recurring operating profit in excess of €11bn and an operating profit margin of 6.6 per cent (all based on an aggregated basis of 2018 results for the two firms). PSA/FCA says the strong combined balance sheet provides 'significant financial flexibility and ample headroom both to execute strategic plans and invest in new technologies throughout the cycle.'

Certain synergies will obviously come into play for all the brands under the umbrella of this behemoth - such as Peugeot, Citroen, DS, Opel/Vauxhall, Fiat, Jeep, Chrysler, Alfa Romeo, Maserati and Ferrari - with the new brand's portfolio covering all key vehicle segments in all the key markets of the world. FCA has strength in North and Latin America, for example, while PSA is dominant in Europe. The new group will have 46 per cent of its revenues coming from the 'Old Continent', with 43 per cent of the income stream generated across the Atlantic.

Furthermore, profitability could increase, as PSA/FCA looks to put two-thirds of its run-rate volumes on just two platforms - with more than three million cars per year sitting on the small and the compact/midsize underpinnings. This move alone should account for 40 per cent of the total €3.7bn in run-rate synergies, while combined purchasing power will represent another 40 per cent of the savings. The combined group is saying that in year one, the synergies will be net cash-flow positive, with approximately 80 per cent of the synergies achieved by year four (2023/24) of the merger - on the flipside, a one-time cost of achieving these savings will be €2.8bn.

In terms of company structure, the majority of the new board will be independent. Five board members will be nominated by FCA and its reference shareholder (including John Elkann as chairman) and five will be nominated by PSA and its reference shareholders (including the senior non-executive director and the vice-chairman), while at closing the board will include two members representing FCA and PSA employees. Carlos Tavares, PSA's chief, will be CEO for an initial term of five years and will also be a member of the board, although where Mike Manley, CEO of FCA, will fit in for now remains to be seen.

Completion of the proposed combination is expected to take place in 12-15 months, subject to customary closing conditions, including approval by both companies' shareholders at their respective Extraordinary General Meetings, and the satisfaction of antitrust and other regulatory requirements.

Tavares said: "Our merger is a huge opportunity to take a stronger position in the auto industry as we seek to master the transition to a world of clean, safe and sustainable mobility and to provide our customers with world-class products, technology and services. I have every confidence that with their immense talent and their collaborative mindset, our teams will succeed in delivering maximised performance with vigour and enthusiasm."

Manley added: "This is a union of two companies with incredible brands and a skilled and dedicated workforce. Both have faced the toughest of times and have emerged as agile, smart, formidable competitors. Our people share a common trait - they see challenges as opportunities to be embraced and the path to making us better at what we do."