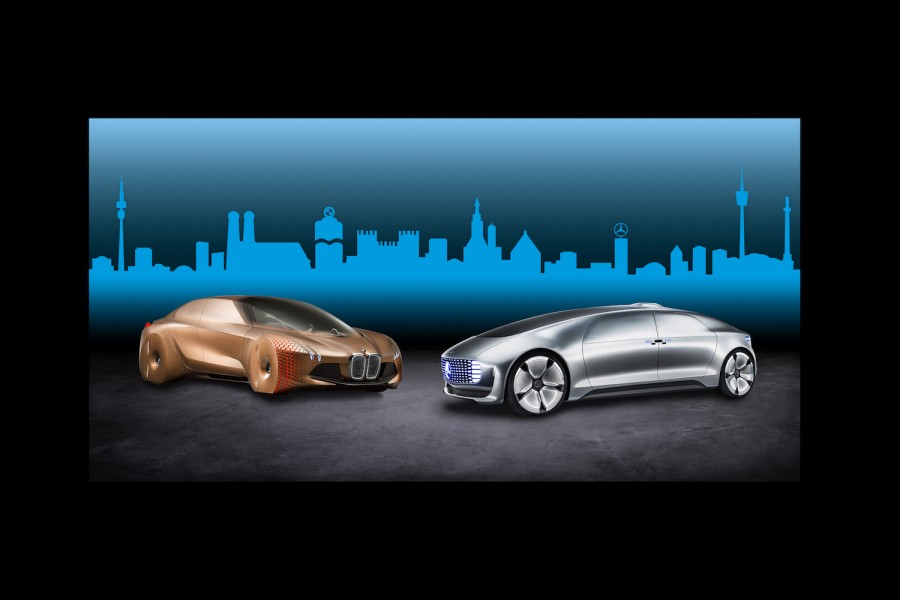 Two of Germany's largest car makers, BMW Group and Daimler AG, parent of Mercedes-Benz, have signed an agreement to work together on the development of automated driving technology to Level 4. That is the second-highest level of automated driving and would enable the car to drive without any input from a driver so long as the right conditions are present. Such a standard would mean unsupervised driving in traffic jams and the potential for driverless vehicle movement in specific environments.

The partnership aims to help speed up the development and subsequent market launch of the technology to private customers as early as 2024. One of the critical factors in the project is the creation of a scalable architecture for the driver assistance systems. That will also need to include sensors, joint data centres for data storage and processing and ongoing software development.

Open to other OEMs to join

Under the terms of the agreement, other OEMs and technology companies can avail of the technology that is developed. The results will be made available to OEMs under license. There will be 1,200 people working on this venture, in some cases with specialists from both companies working in mixed teams. Among the locations being used is the BMW Group Autonomous Driving Campus in Unterschkeissheim, the Mercedes-Benz Technology Centre in Sindelfingen and Daimler's Testing and Technology Centre in Immendingen.

Technology not just for cars

Daimler AG already has good experience in developing these technologies for up to Level 5. This year it is launching a pilot programme with technical partner Bosch, involving self-driving vehicles in urban environments. By the next decade, it plans to bring a highly automated Level 3 system to market and intends to be in a position to roll this out across not just passenger cars but also buses, vans and trucks.

BMW's creation of its Autonomous Driving Campus just north of its main base in Munich is working towards the scalability of Levels 2 to 4. At present, it has more than 70 prototype test vehicles developing the various systems required. In particular, there is a lot of work going into data collection to improve machine learning with artificial intelligence. The next stage for BMW is to get Level 3 autonomy into series production - something it intends to do in 2021 with the BMW iNEXT.