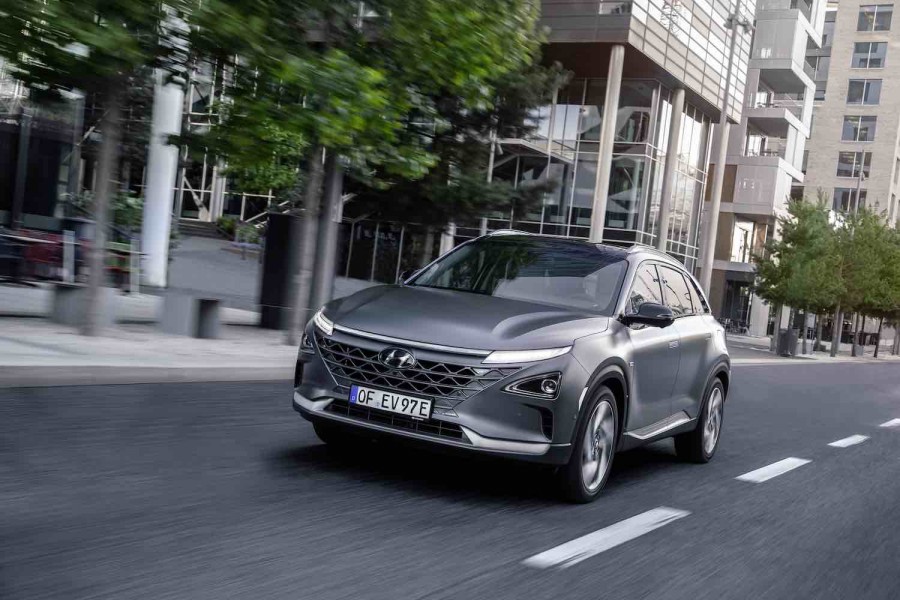 A new group has been formed by several players in the transportation and industrial sector to promote and develop the deployment of hydrogen for transport in Ireland. Hydrogen Mobility Ireland (HMI) hopes to further develop a strategy for the introduction of hydrogen as an alternative means of fuel for cars and heavy-duty vehicles, such as buses and in haulage. According to HMI, the transport sector is currently the second highest contributor to greenhouse gas emissions in Ireland.

HMI has formed three working groups to focus on hydrogen production, refuelling stations and the rollout of fuel cell electric vehicles (FCEVs), and the organisation plans to work closely with Hydrogen Ireland Association.

At present, there are no FCEVs on sale in Ireland due to the lack of infrastructure required for refuelling such vehicles. To date, the best hydrogen networks are found in China, Japan, Germany and California in the United States, while the UK is improving its network as is Norway. Currently, car makers generally lease FCEVs to users as the models are often viewed as a trial and done so based on users having access to a refilling network.

Several car makers, such as Audi, Hyundai and Toyota, have invested in, and see a future, in FCEV technology. But there is also a strong case for the used of hydrogen in powering duty vehicles such as vans, trucks and buses, many of which operate in densely populated areas. Several manufacturers of such are developing hydrogen-fuelled models. The reduced time in refilling hydrogen tanks compared with recharging the large batteries required for similar applications is one of the compelling factors. Rapid charging for battery electric vehicles (BEVs) is becoming more widespread around Europe, though these remain primarily targeted at passenger cars.

Mark Teevan, a Director of Toyota Ireland, is the first Chairperson of Hydrogen Mobility Ireland. He said: "Hydrogen Mobility Ireland is addressing one of the most pressing questions of our time - how to effectively and efficiently decarbonise transport in Ireland. Climate change is now at the fore of the country's political agenda, and we need to both increase and focus our efforts to get real traction on this. Hydrogen fuel cell electric vehicles are capable of delivering zero-emissions driving across many vehicle categories."

We've driven some of the latest crop of hydrogen FCEVs which you can read about here: